The Arc de Triomphe de l’Étoile is located at the western end of the Champs-Élysées at the centre of the Place Charles de Gaulle in Paris, the capital of France. This is also the centre of a dodecagonal configuration of twelve radiating avenues. The probably most monumental of all triumphal arches was built between 1806 and 1836 and reaches a height of 50 metres. Until the completion of the Monumento a la Revolución in Mexico City in 1938, it was the tallest triumphal arch in the world. Inspired by the Roman Arch of Titus it honours those who fought and died for France in the French Revolutionary and the Napoleonic Wars. Charles Godefroy flew three weeks after the Paris victory parade in 1919, which marked the end of hostilities in World War I, his Nieuport Biplane under the arch’s vault. These days it is a popular place for tourists. From the top of the Arc de Triomphe one can see the dodecagonal configuration as well as Eiffel Tower. 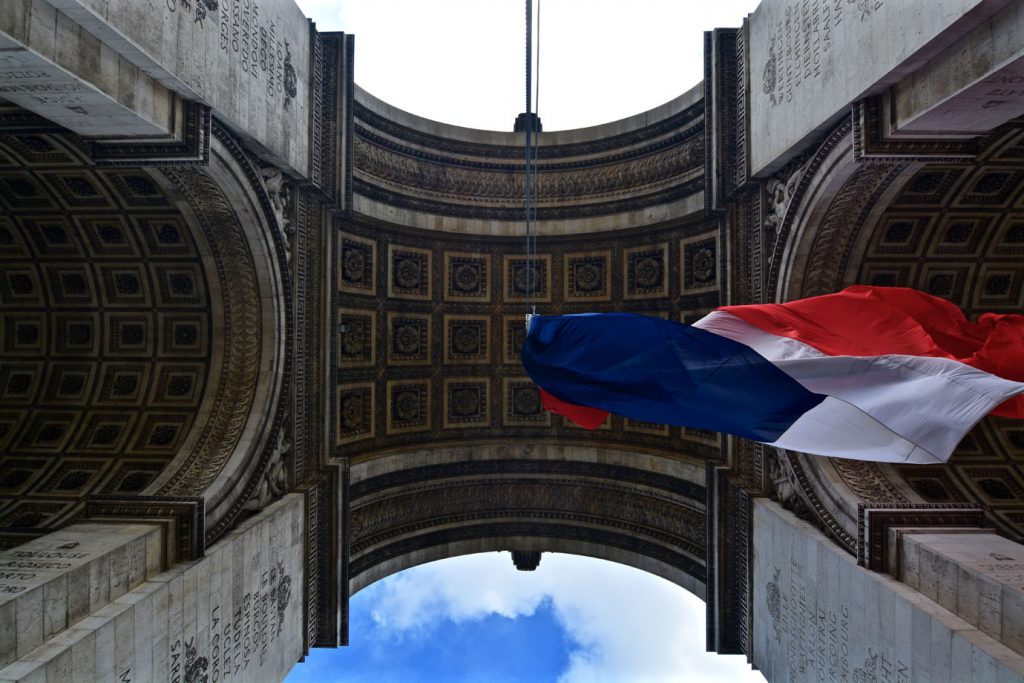 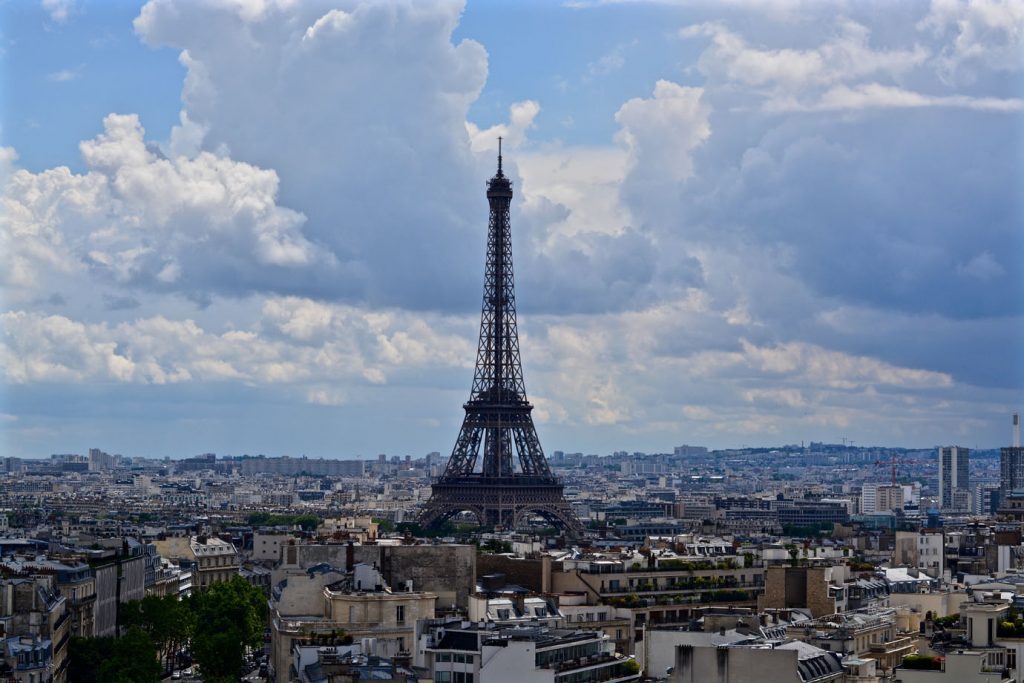 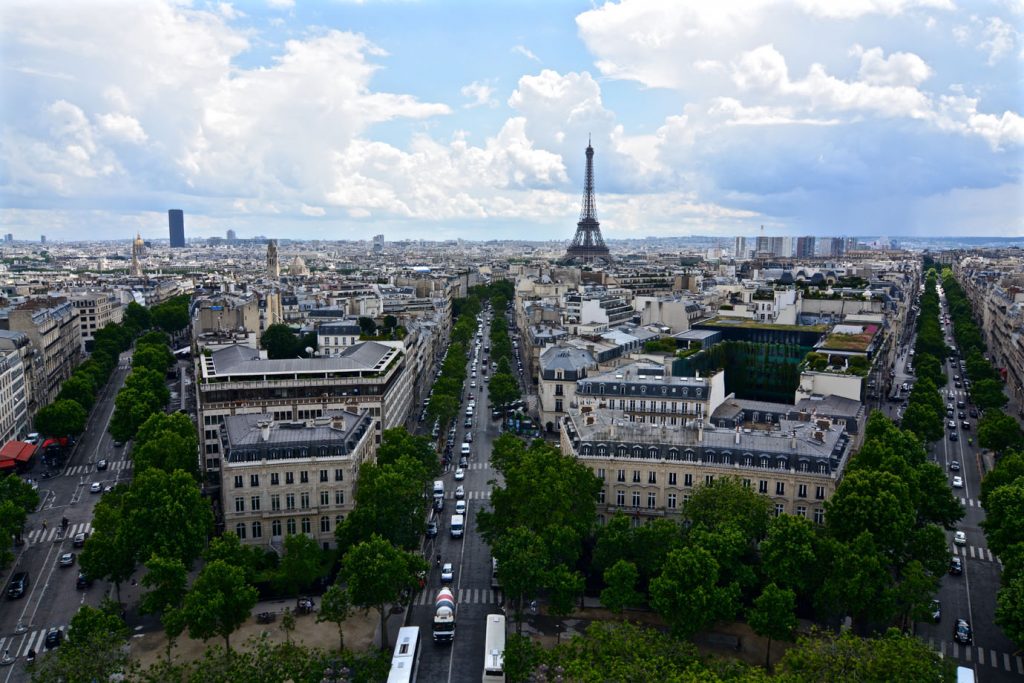 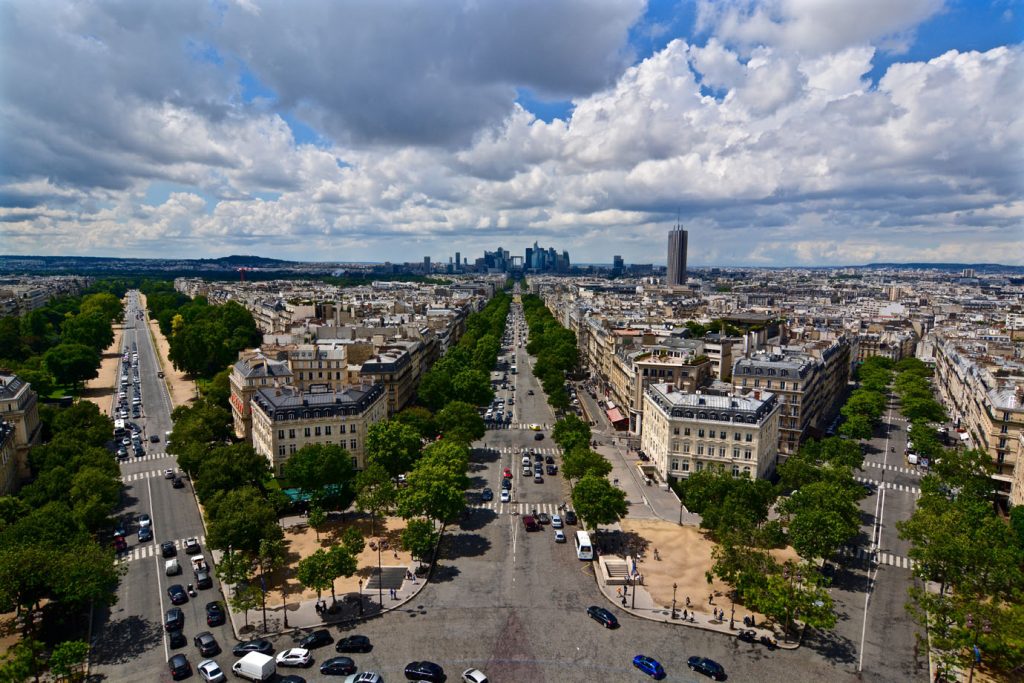 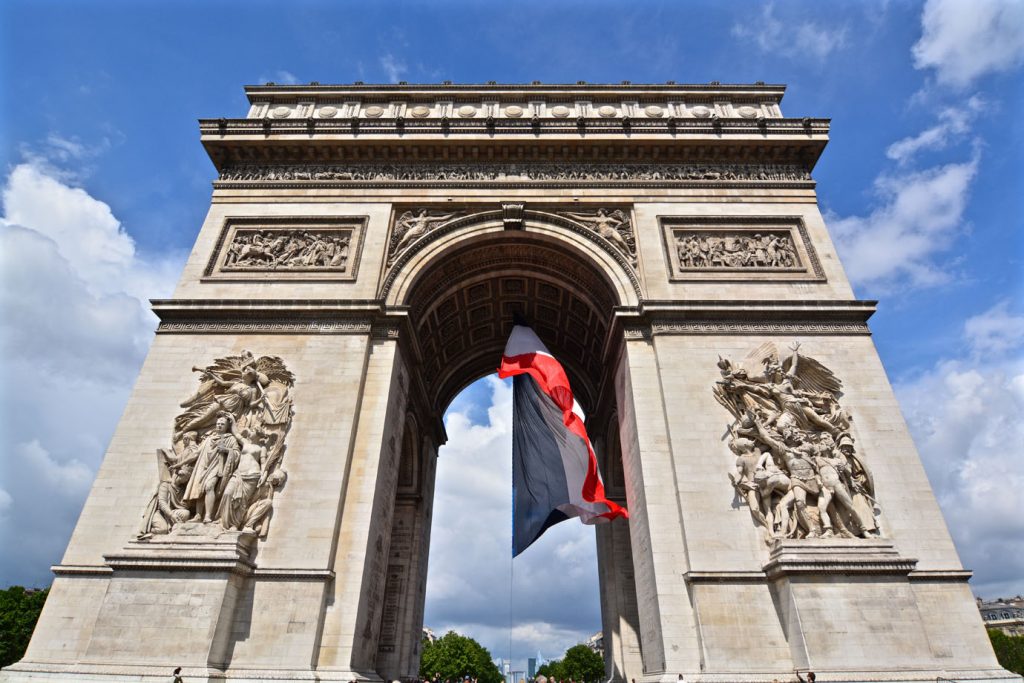