On the southern side of Snæfellsnes, at the foot of Mount Stapafell, one can find a small fishing village called Arnarstapi. Located between Hellnar village and Breiðavík farms it is home to only 15 inhabitants. In its early days, Arnarstapi was an important trading post and had a much bigger population than nowadays.

In 1979 the seaside and the cliffs between Arnarstapi and Hellnar have been made a natural reserve. Whilst walking around there one can enjoy many different bird species and magnificent lava formations.

In the area around Arnarstapi picturesque churches and settlements can be found. Because of this and the natural reserve, Arnarstapi and its surroundings are very popular amongst tourists in these days. 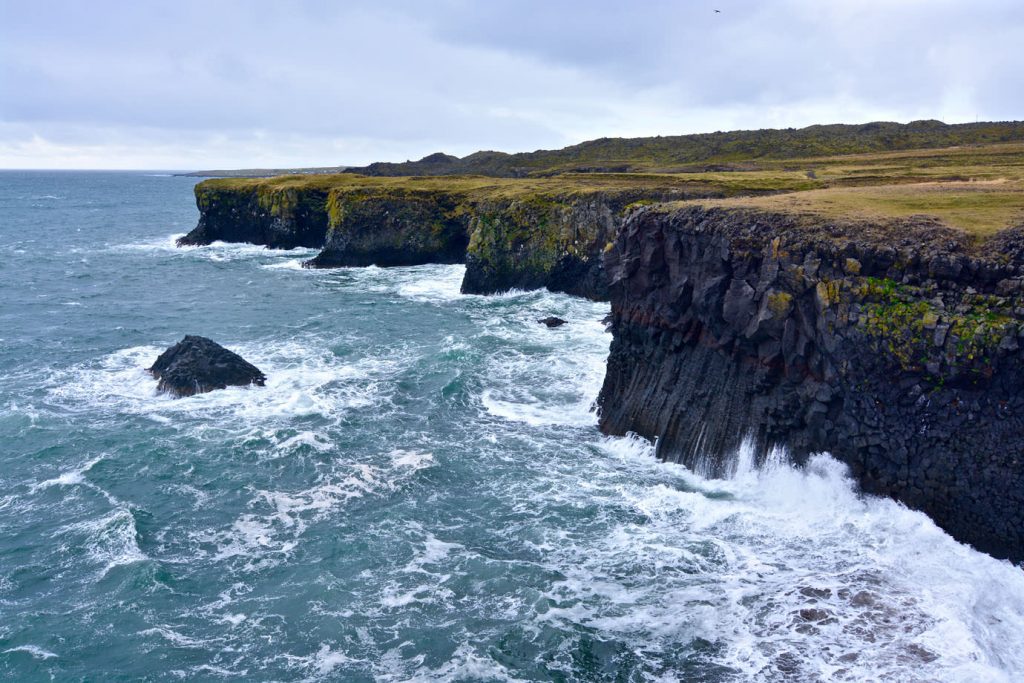 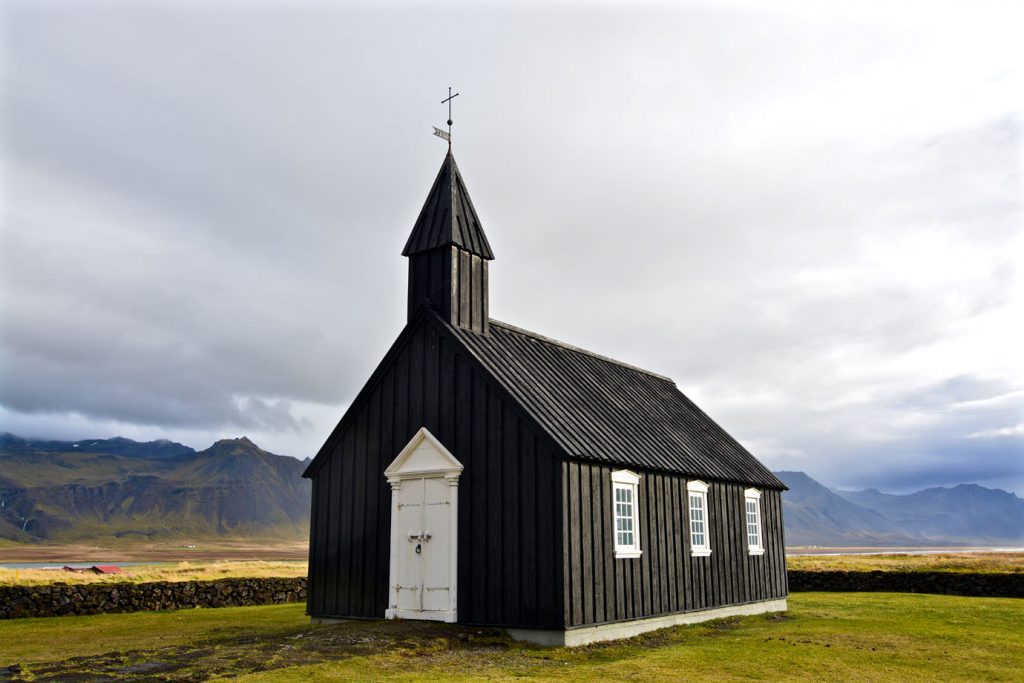 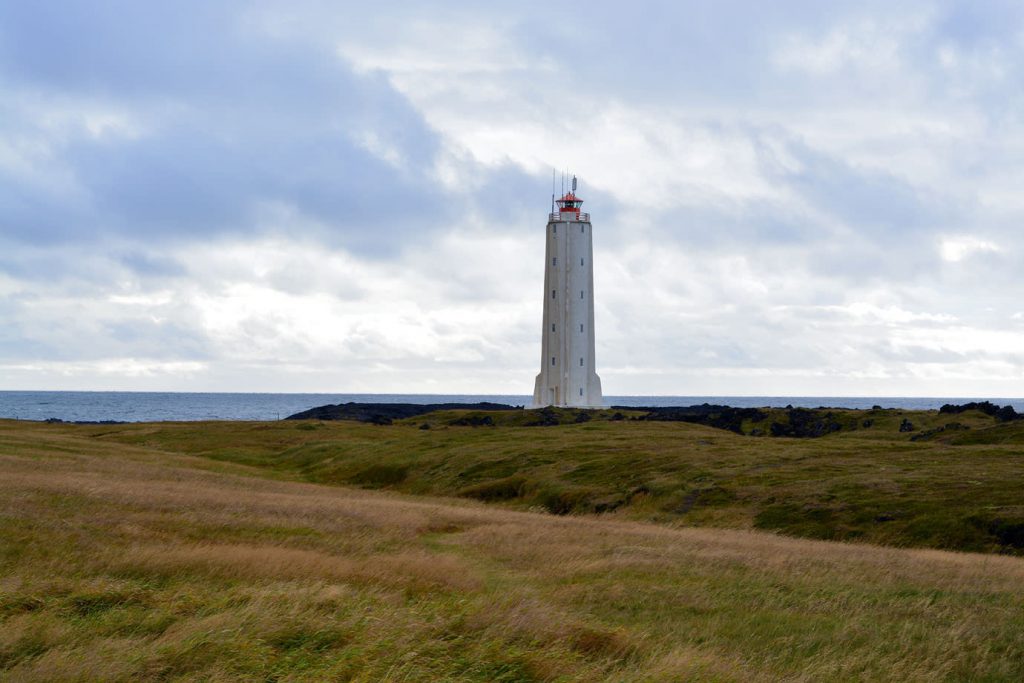 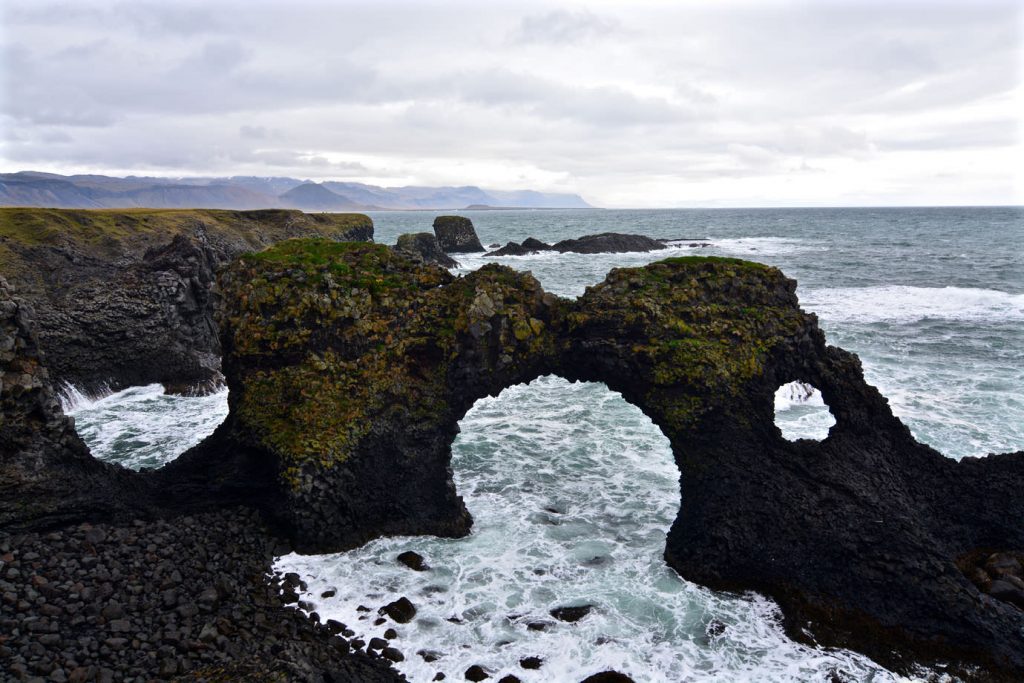 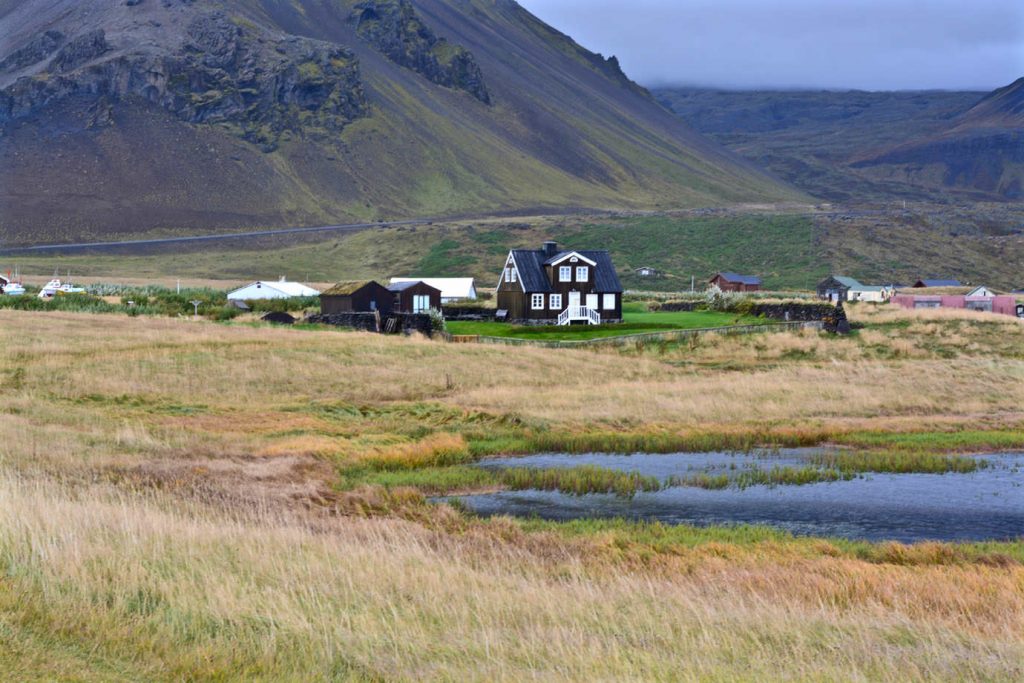 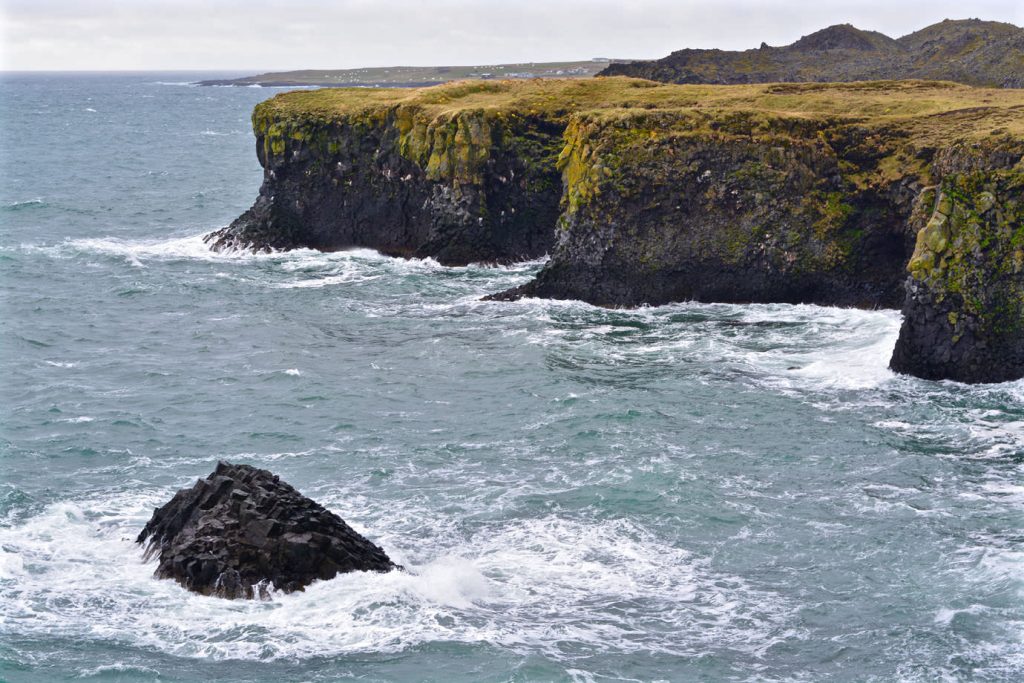 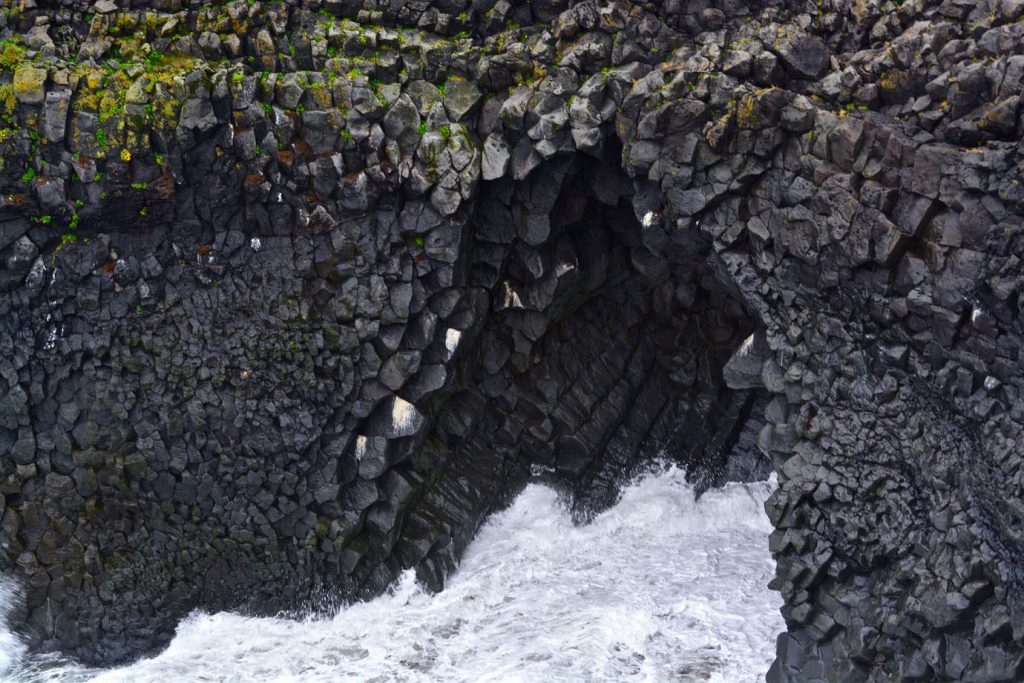 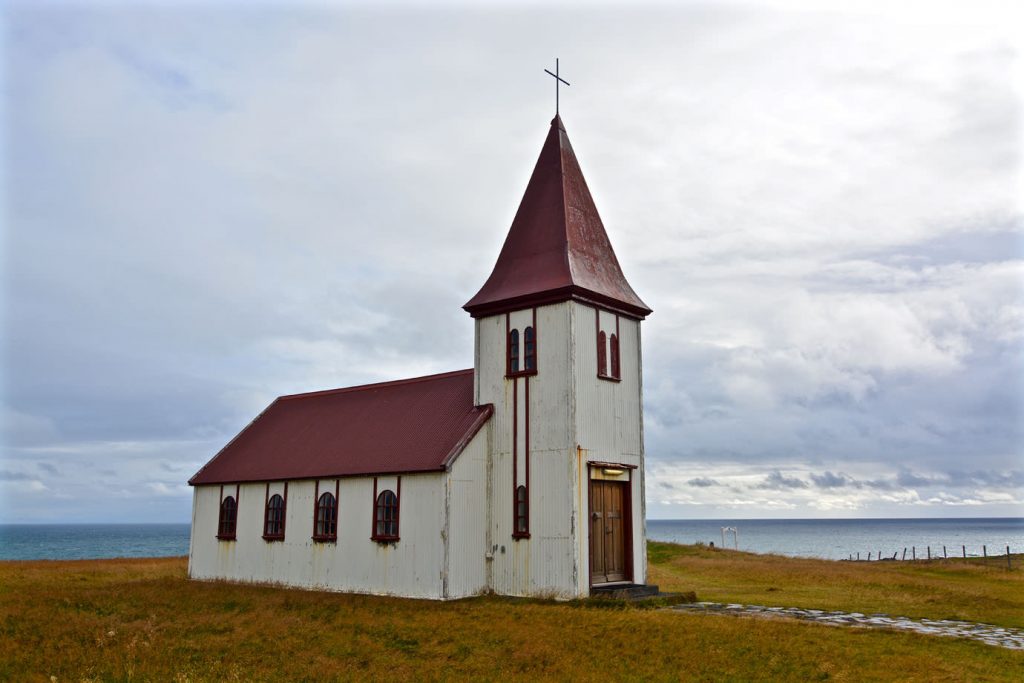 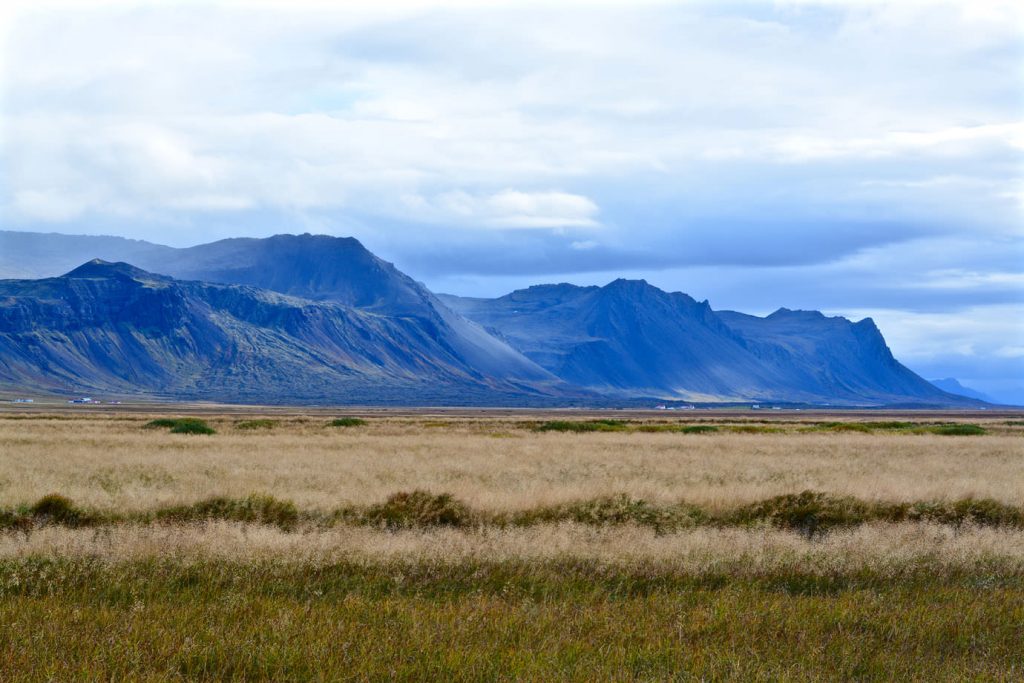 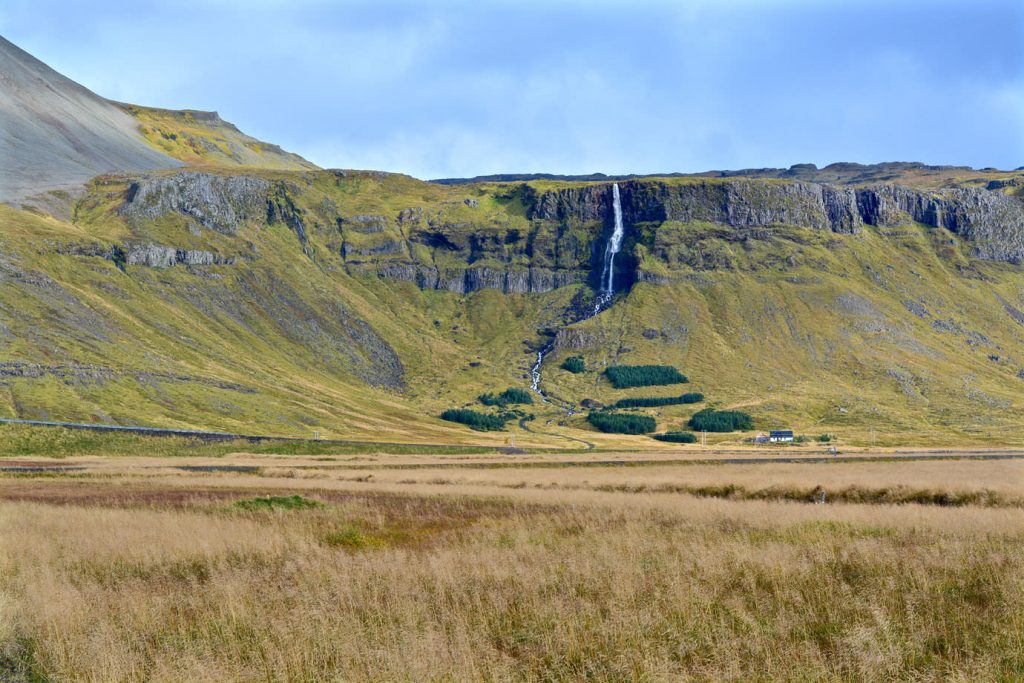 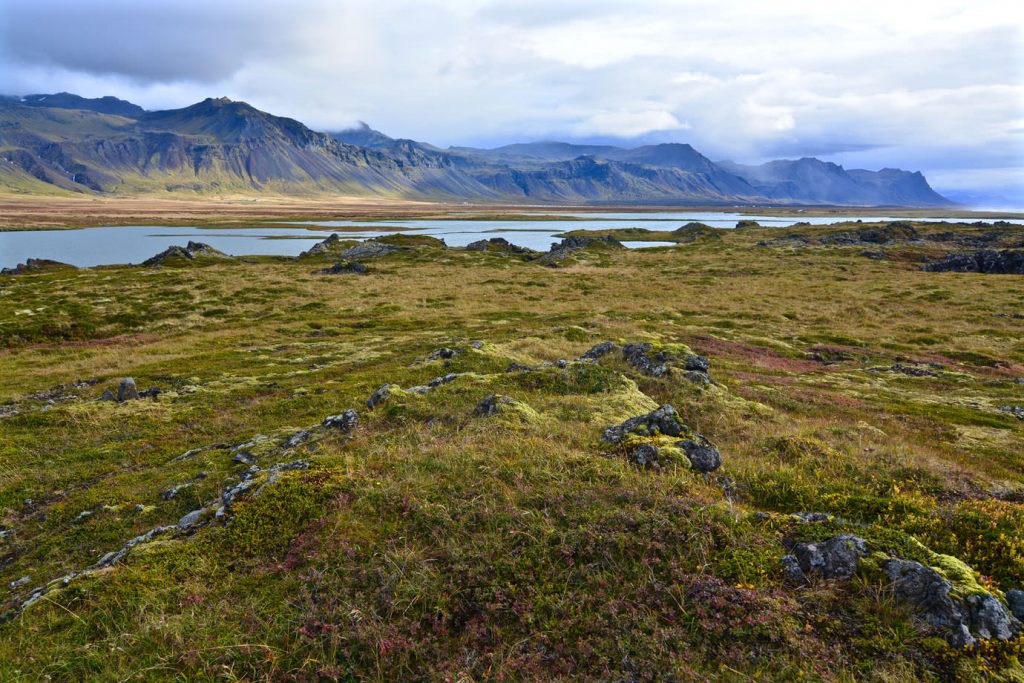 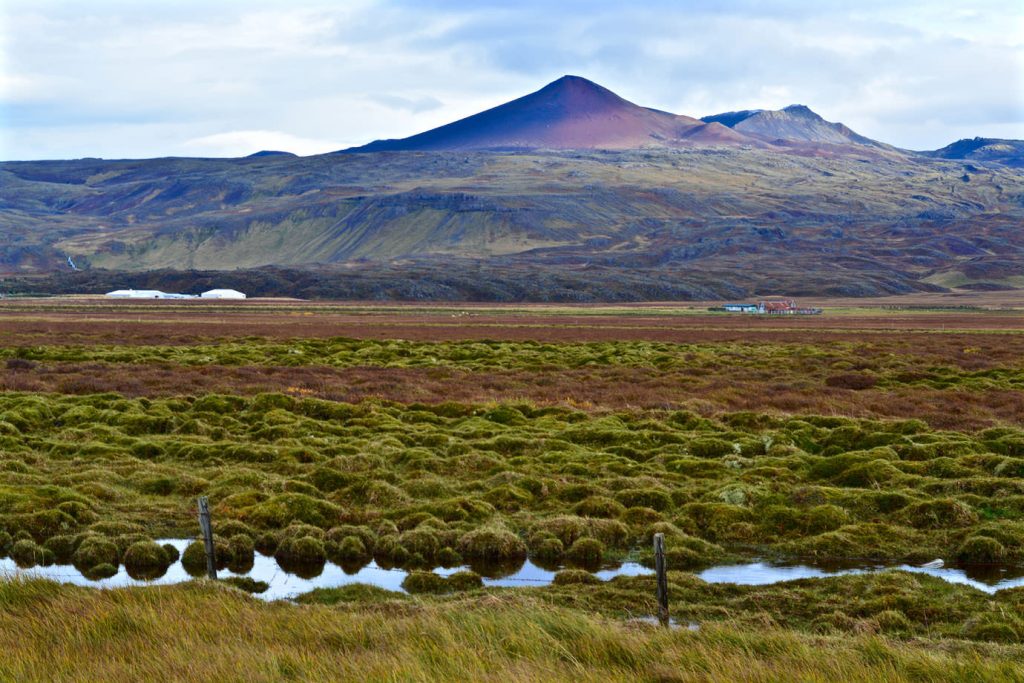 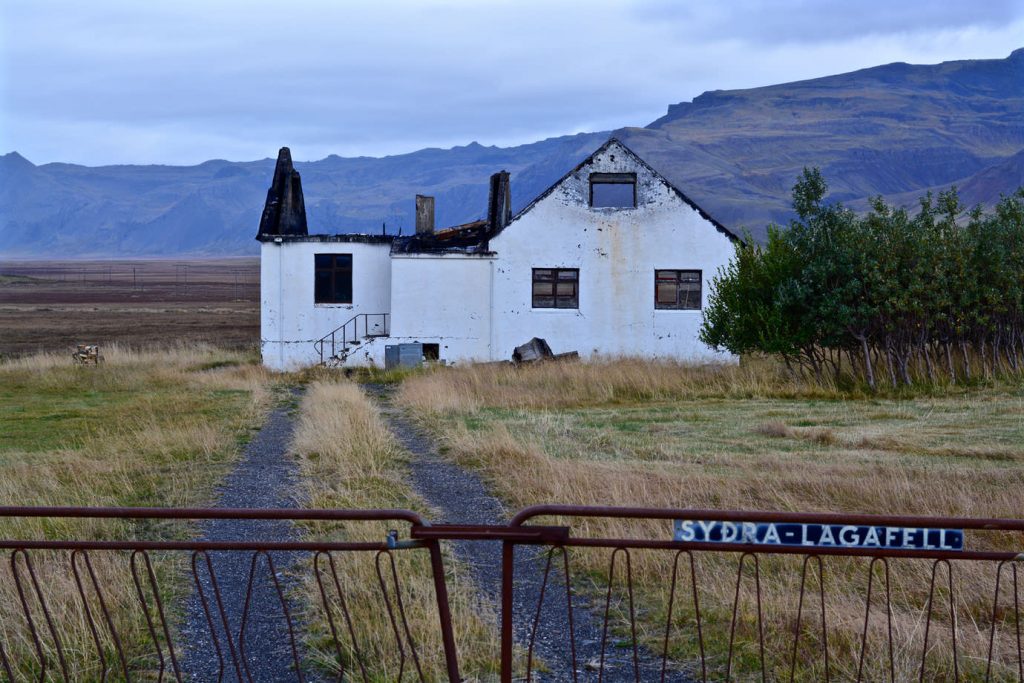 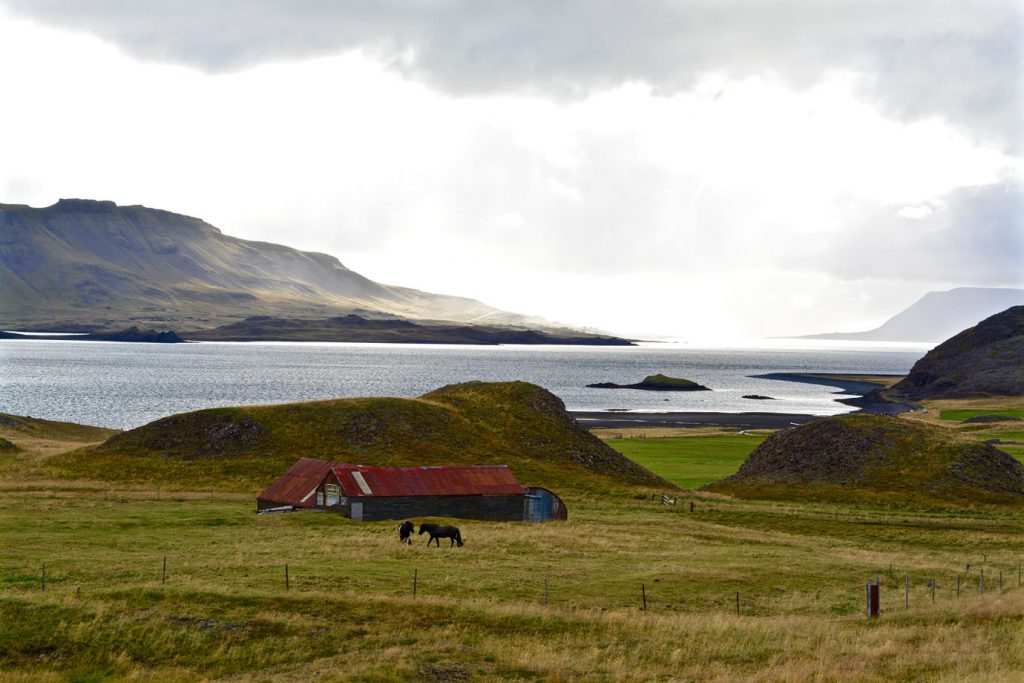 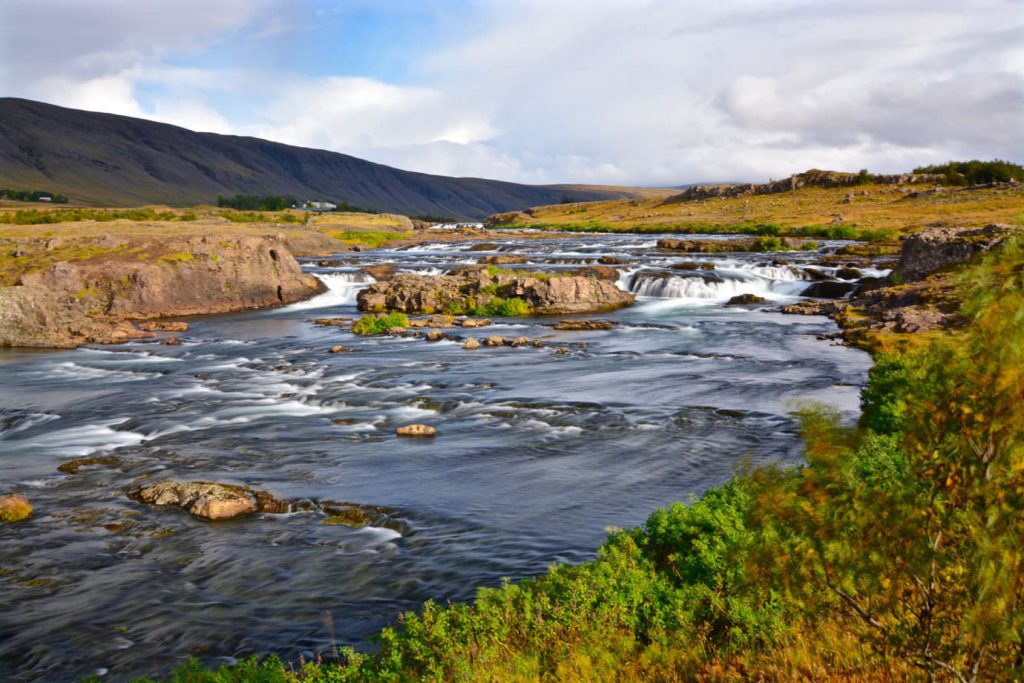 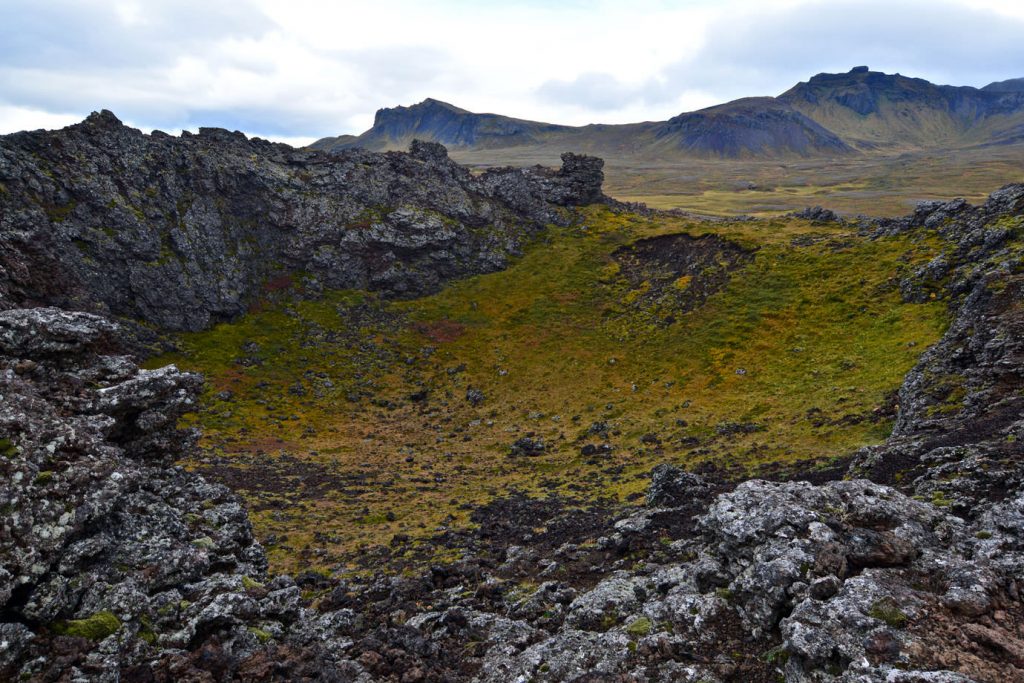 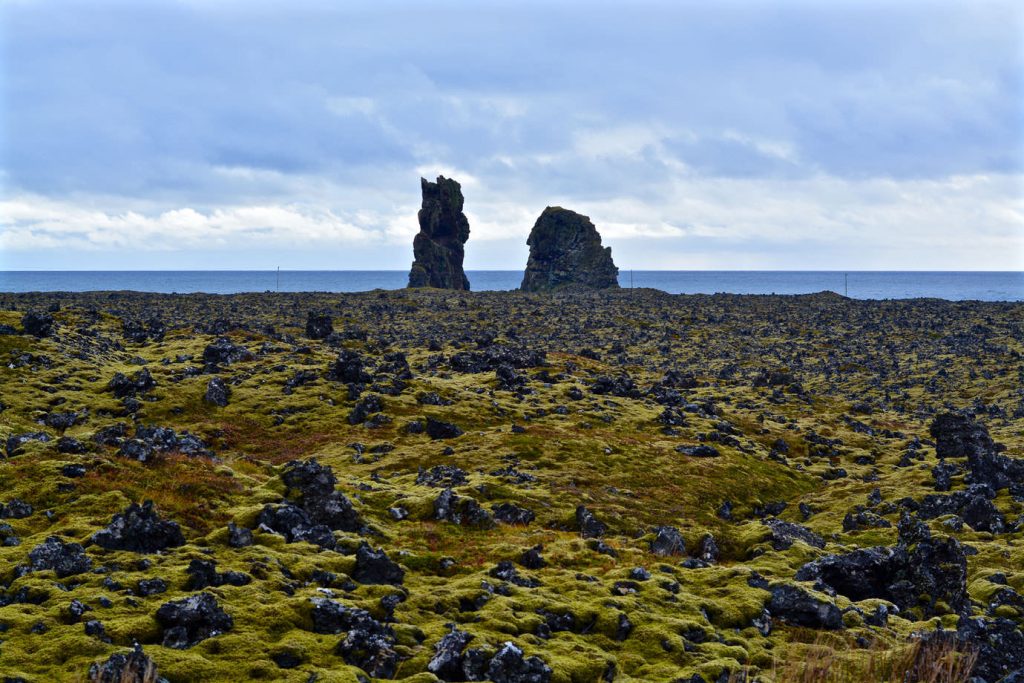 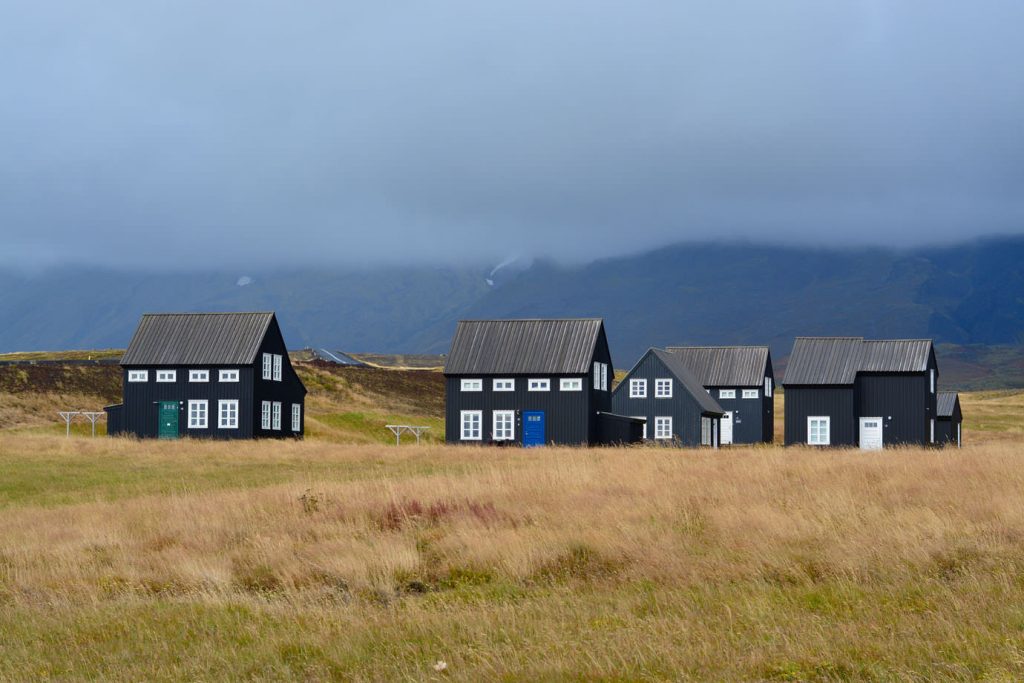