Beynac-et-Cazenac is a village that is located in the department of Dordogne in southwestern France. It is home to a beautiful château and over 500 people. Situated next to the Dordogne river it is also part of the Tour de France, one of the most cycling races in the world, which passes the village every year. It might appear that Beynac-et-Cazenac was founded in medieval times, but in actual fact, it was already used as settlement 2000 BC by Bronze Age populations. Later on, the Gauls occupied it to control the wine-trade from Italy. The castle was built around the 9th century and was seized by Simon de Montfort at the beginning of the 13th century. The Beynac recovered their castle in 1217 thanks to the intervention of Philippe Auguste. Nowadays the castle of Beynac-et-Cazenac is open to the public and was used several times as filming location in the recent past. 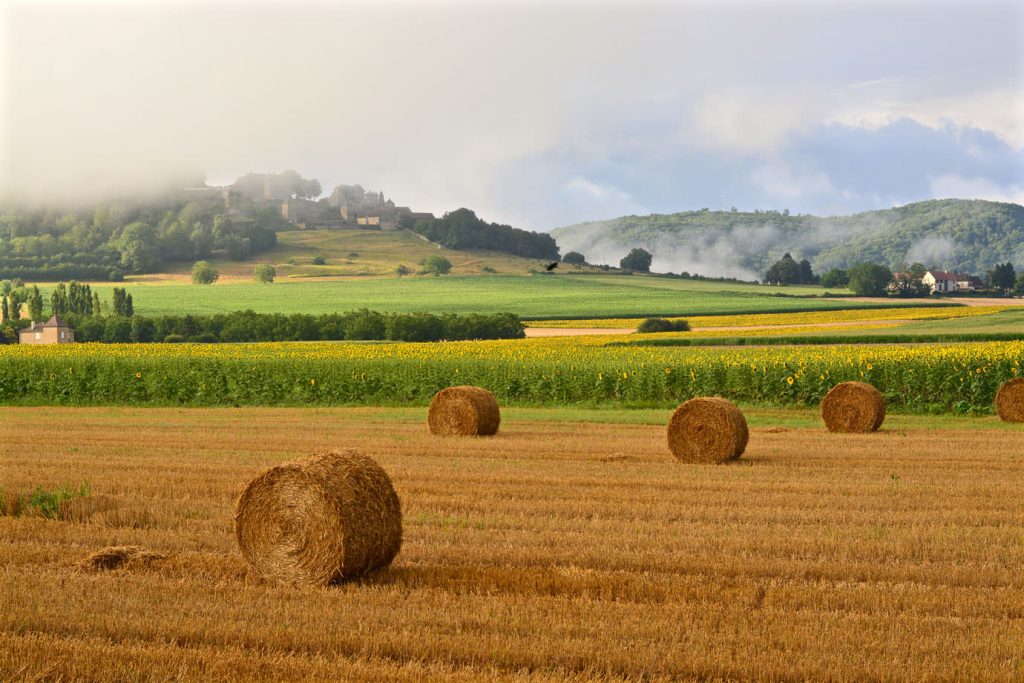 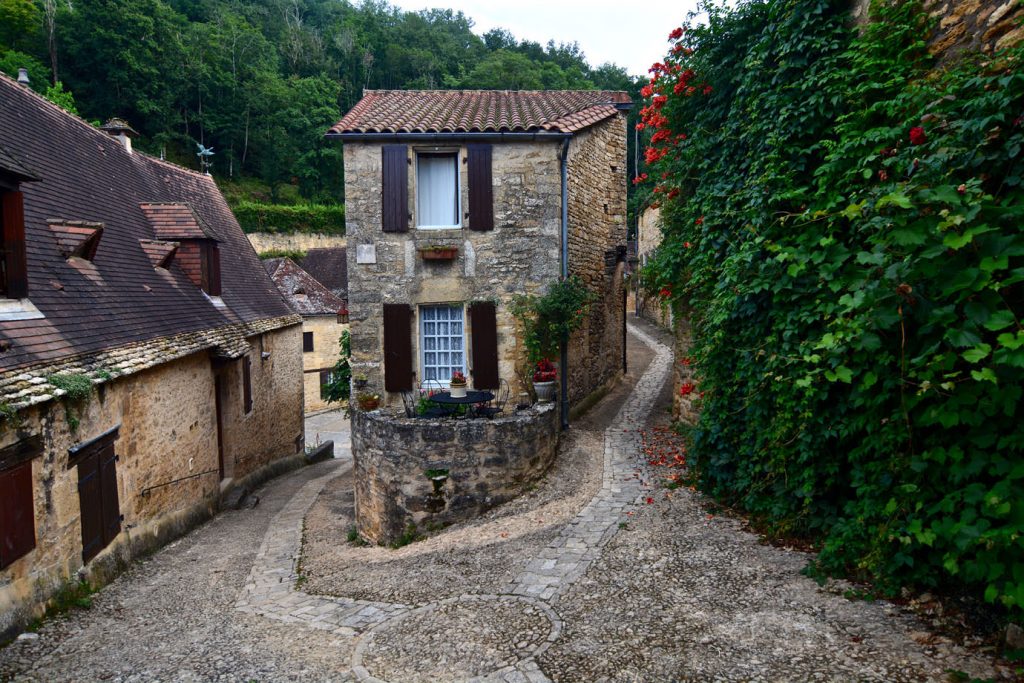 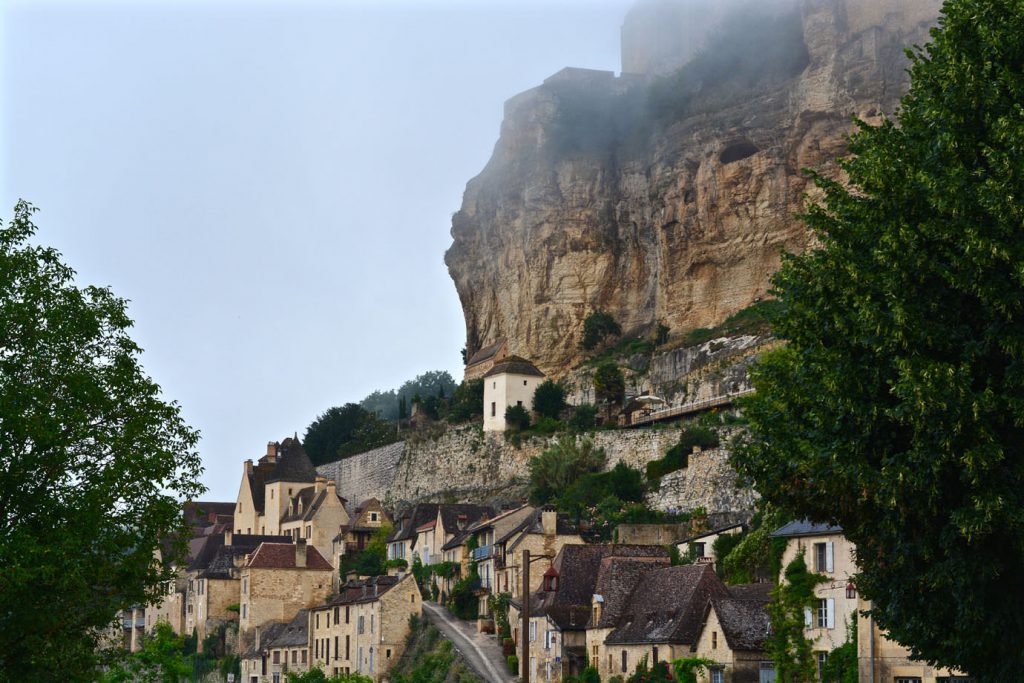 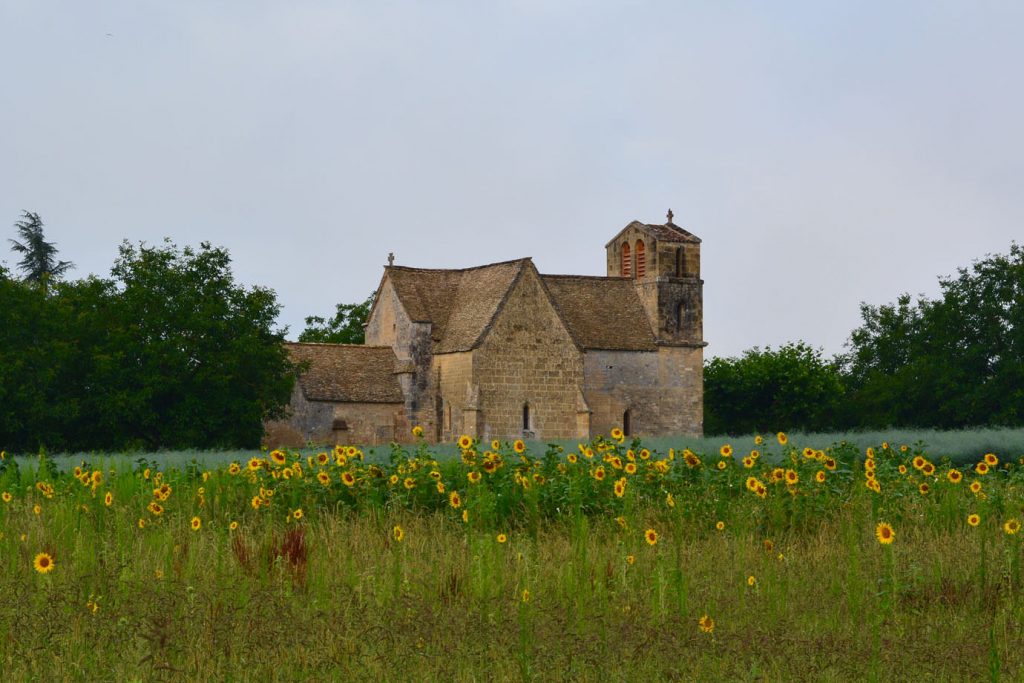 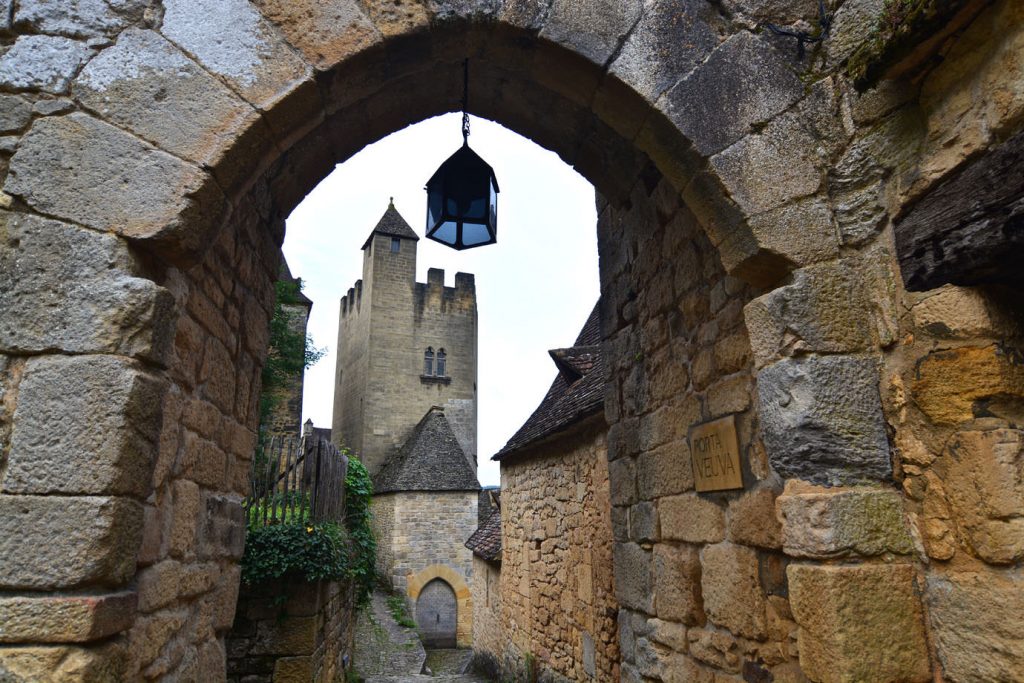 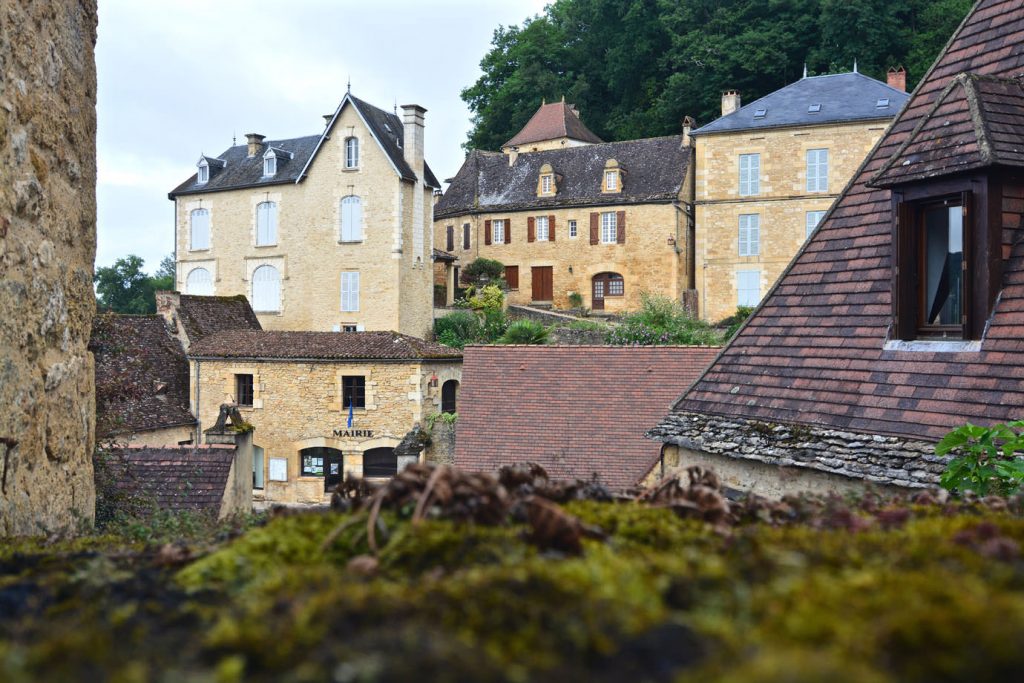 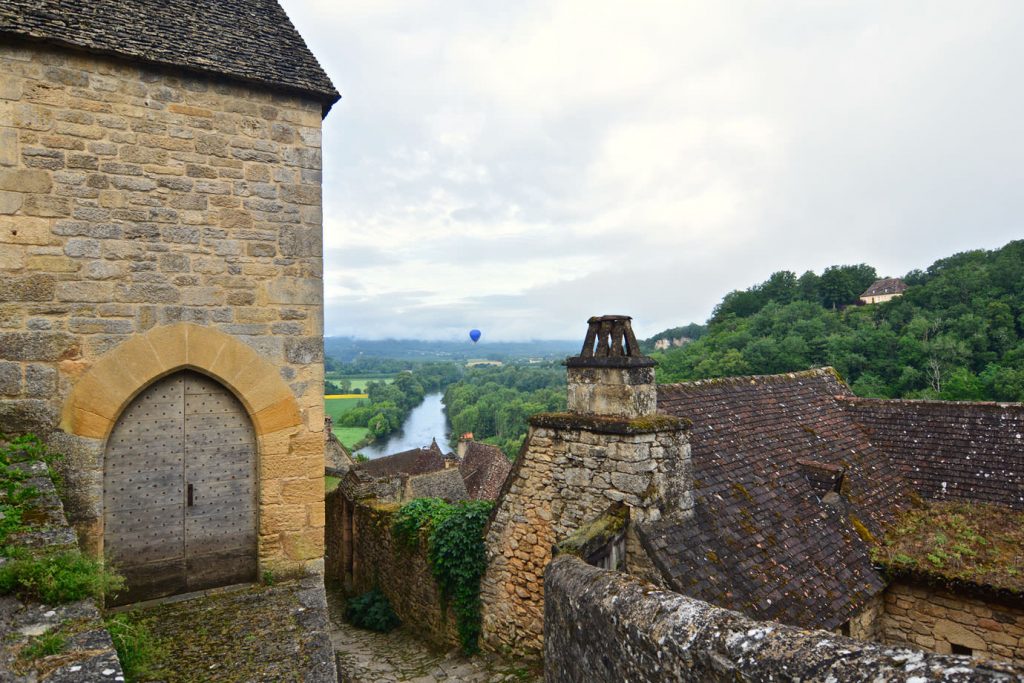 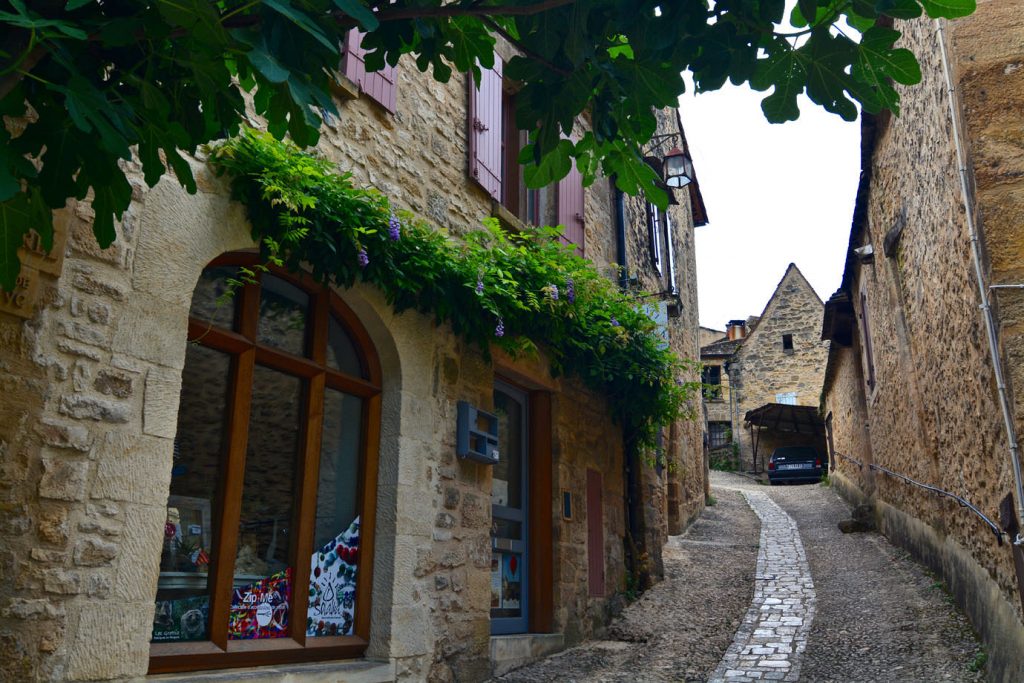 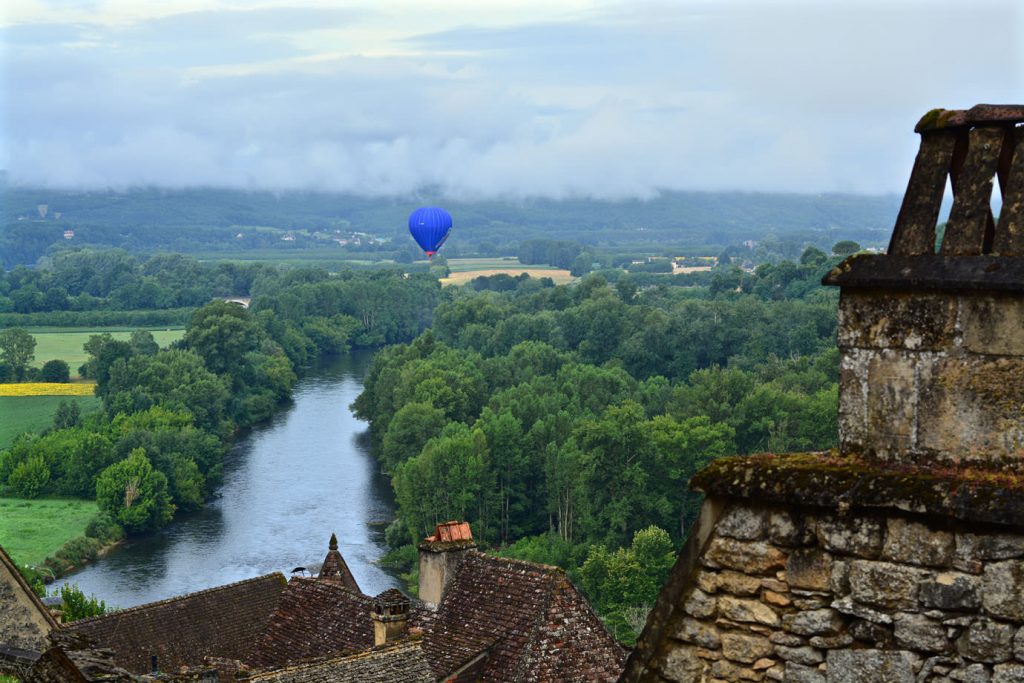 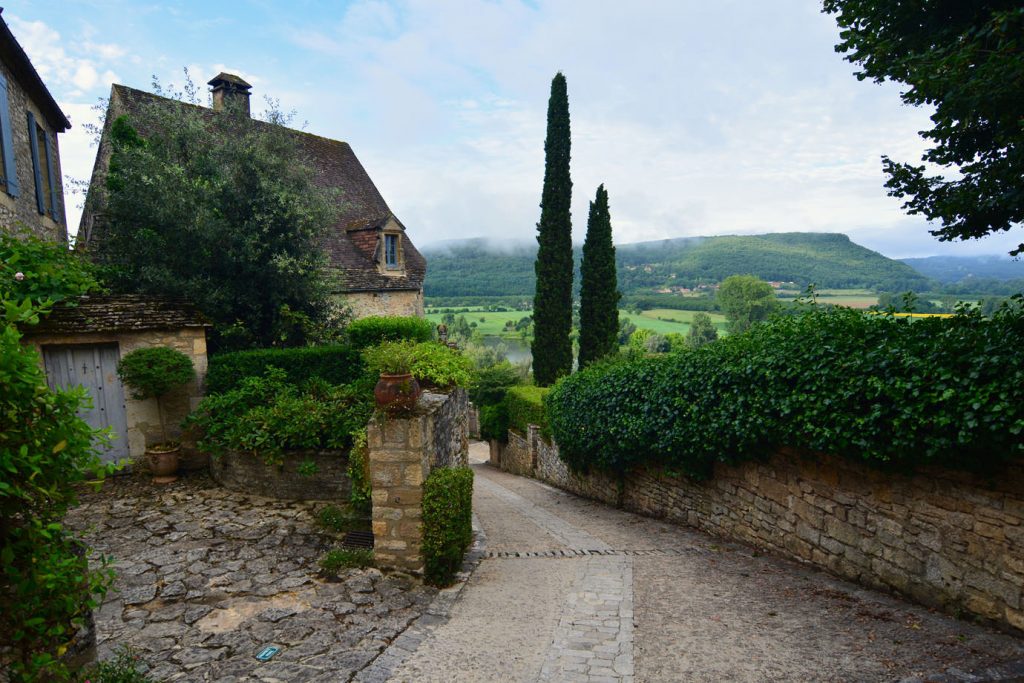 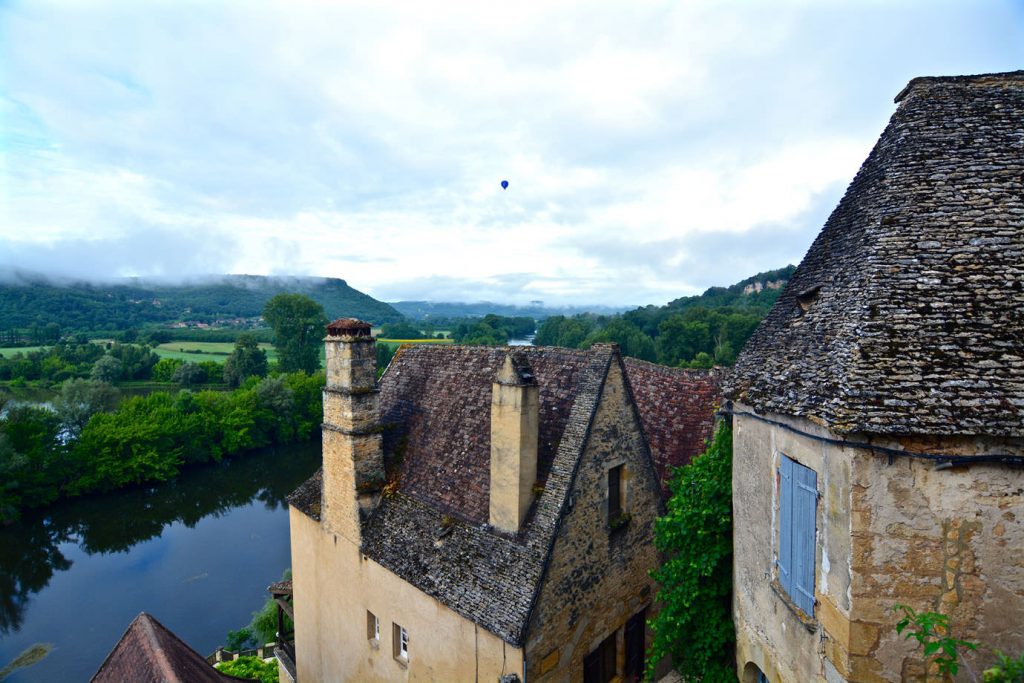 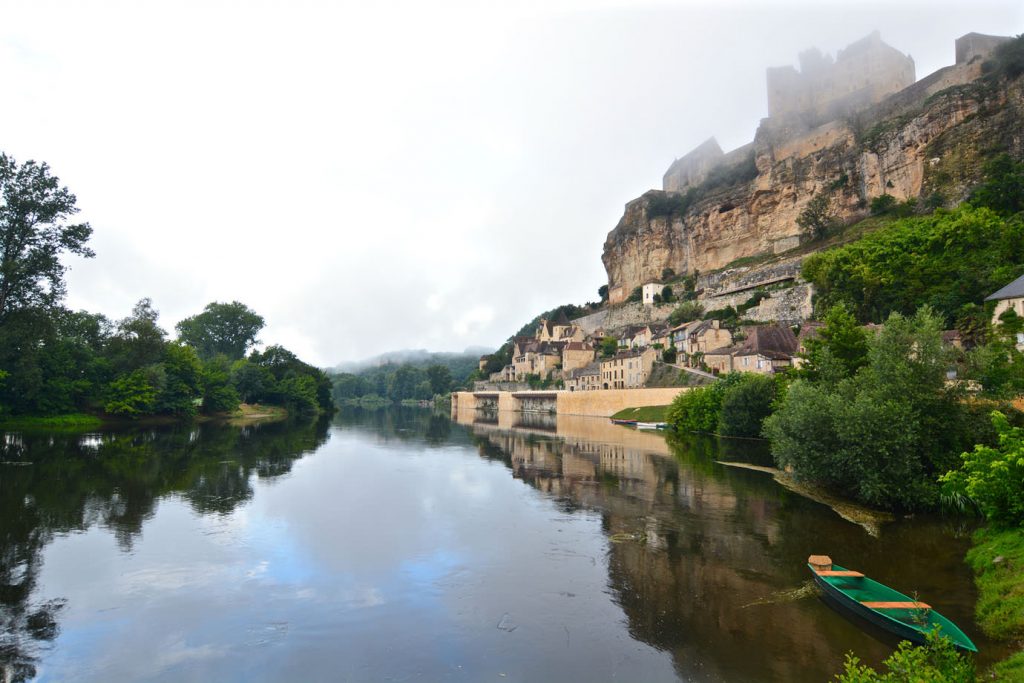 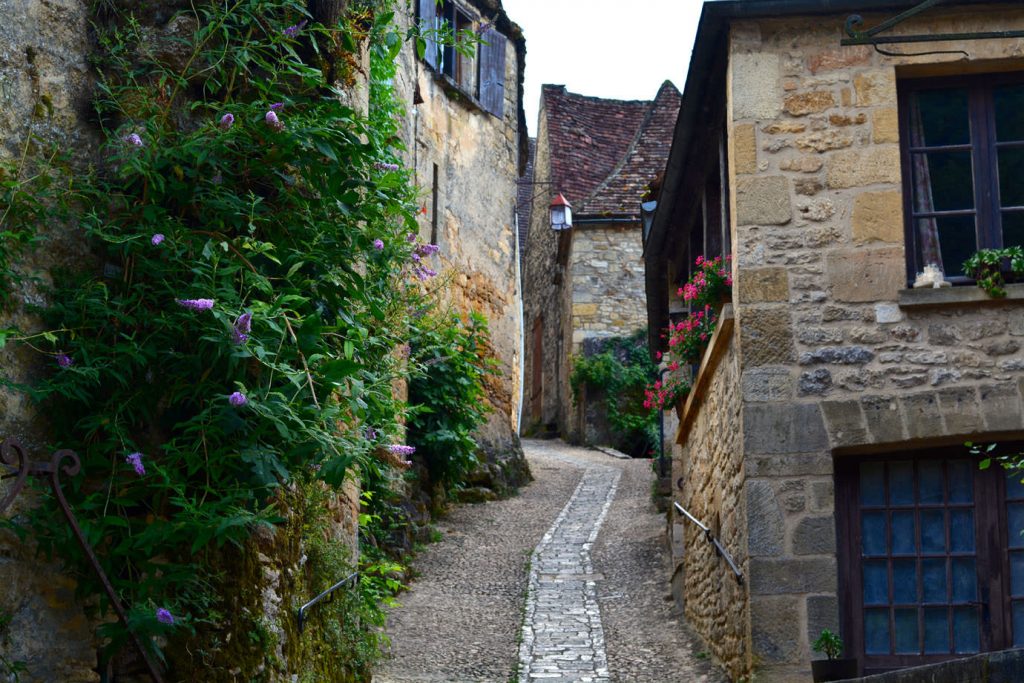 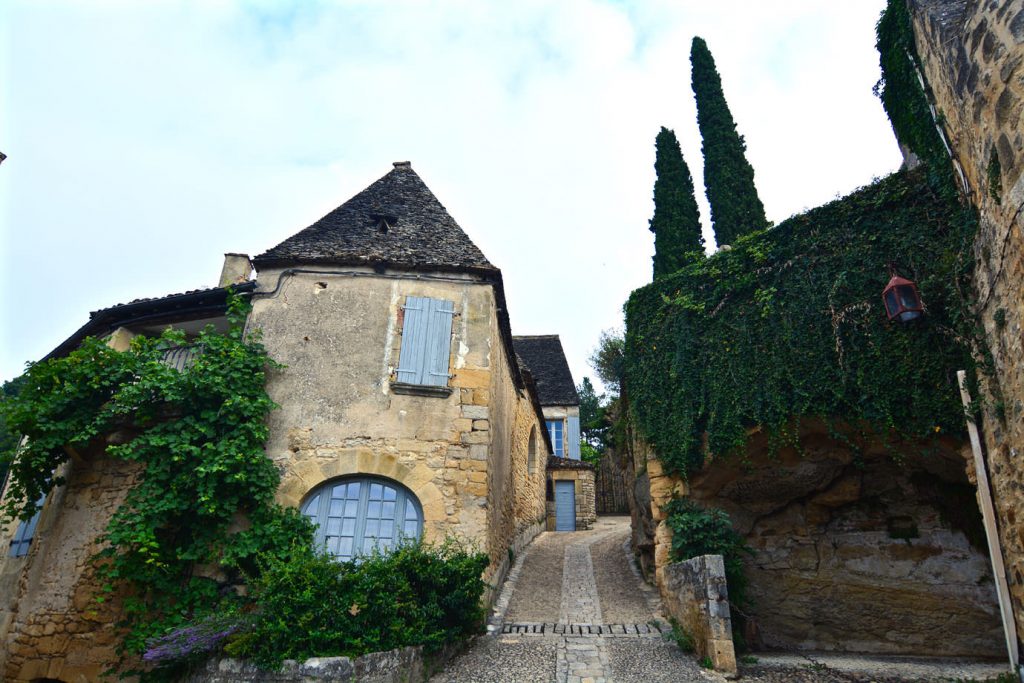 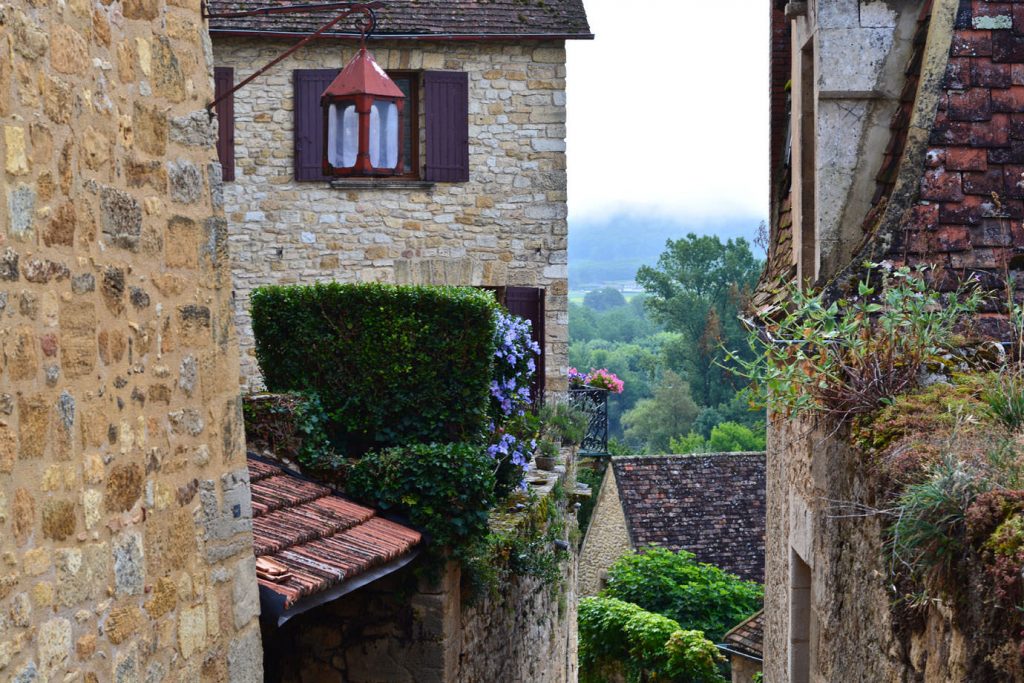 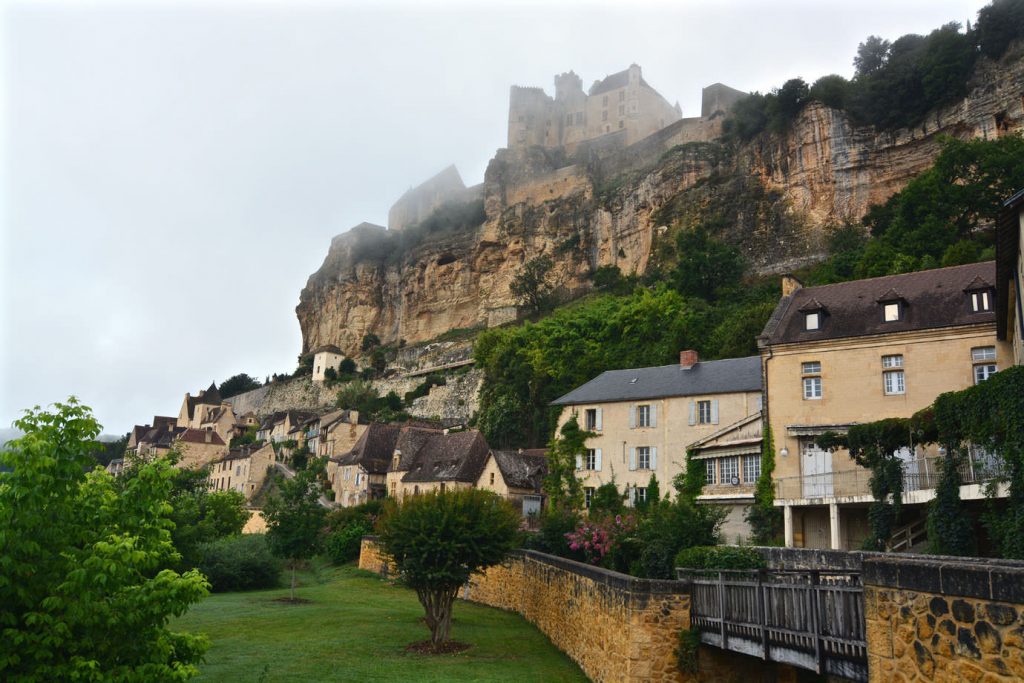 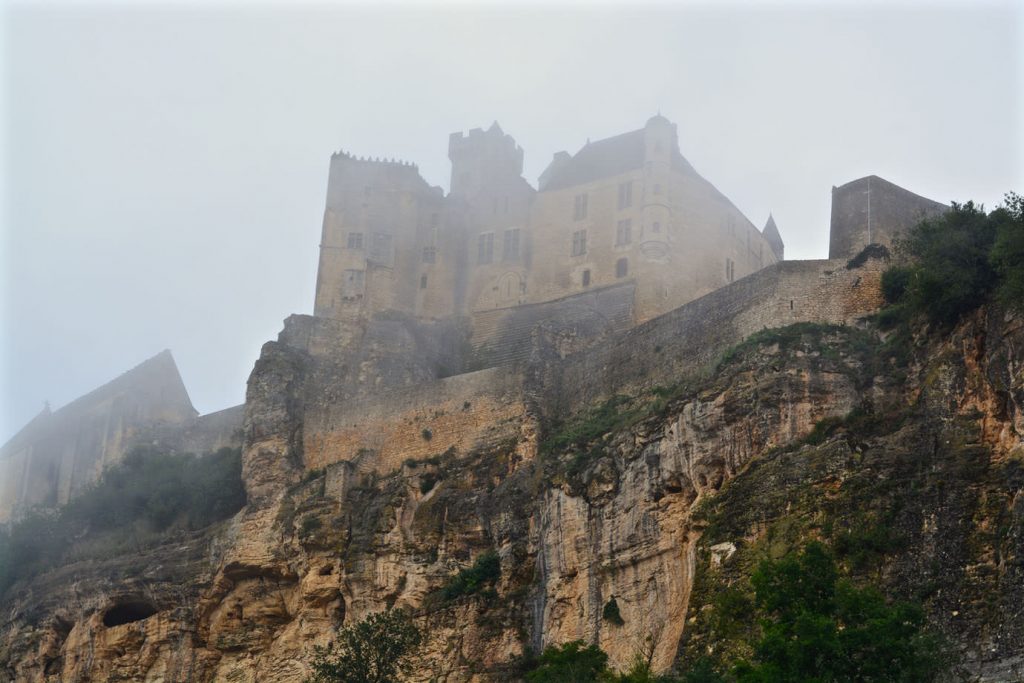 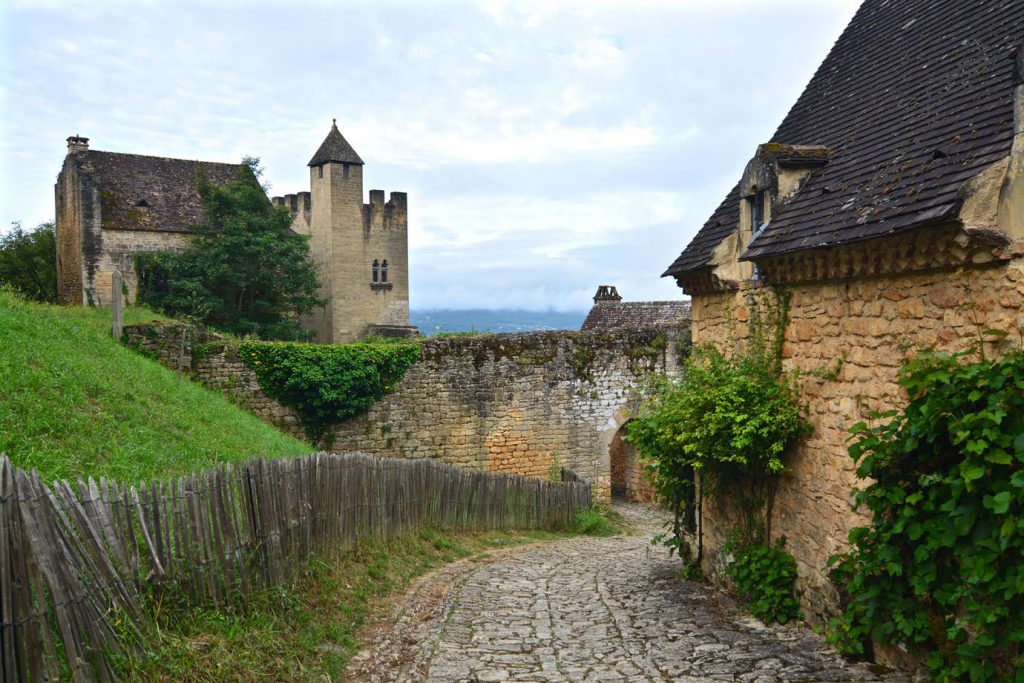 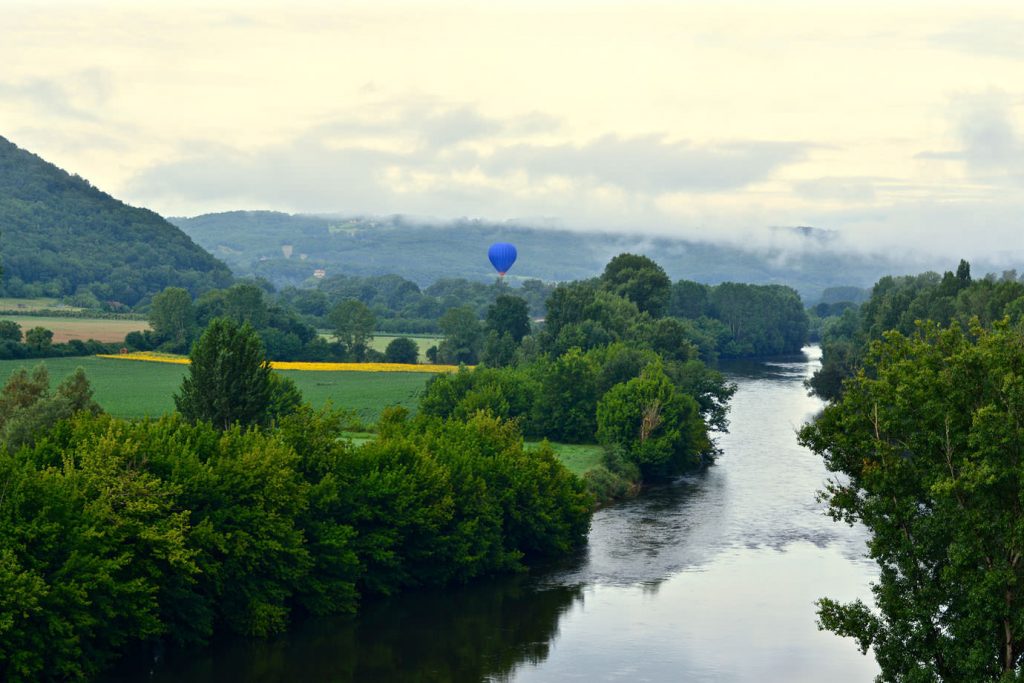 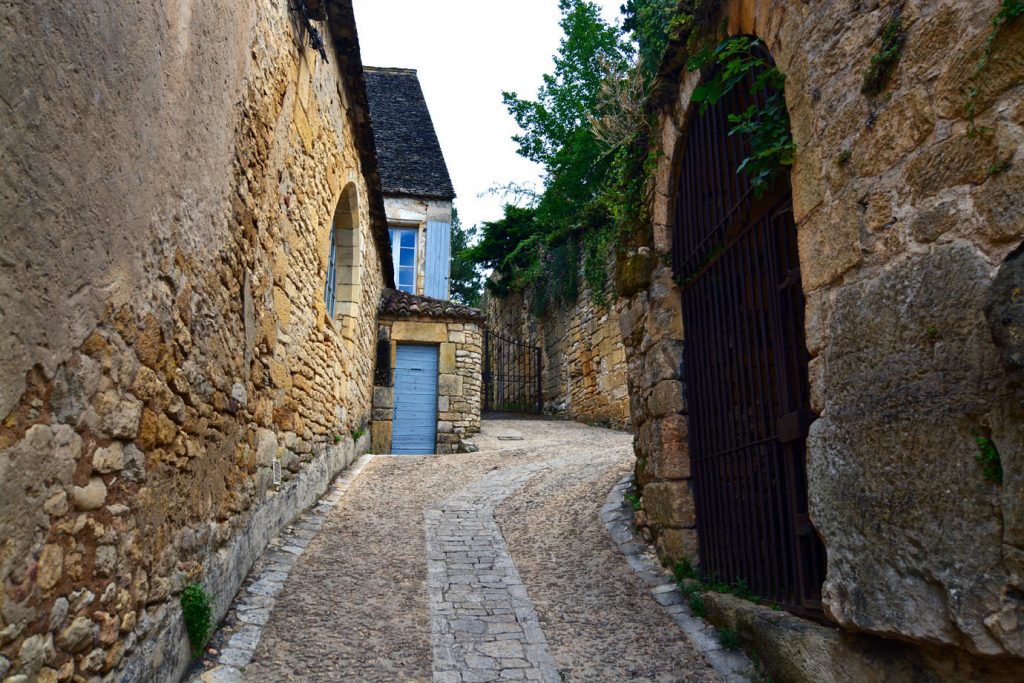