Bodie is a ghost town in Mono County, California, United States. First Bodie was just a mining camp named after one of the first gold seekers: W. S. Bodey. After a painter misspelled the name on a sign Bodey became over time Bodie. By 1879, Bodie had a population of approximately 7000 people and around 2000 buildings. Two fires in 1892 and 1932 wiped out most of the town and left it almost like it is today. 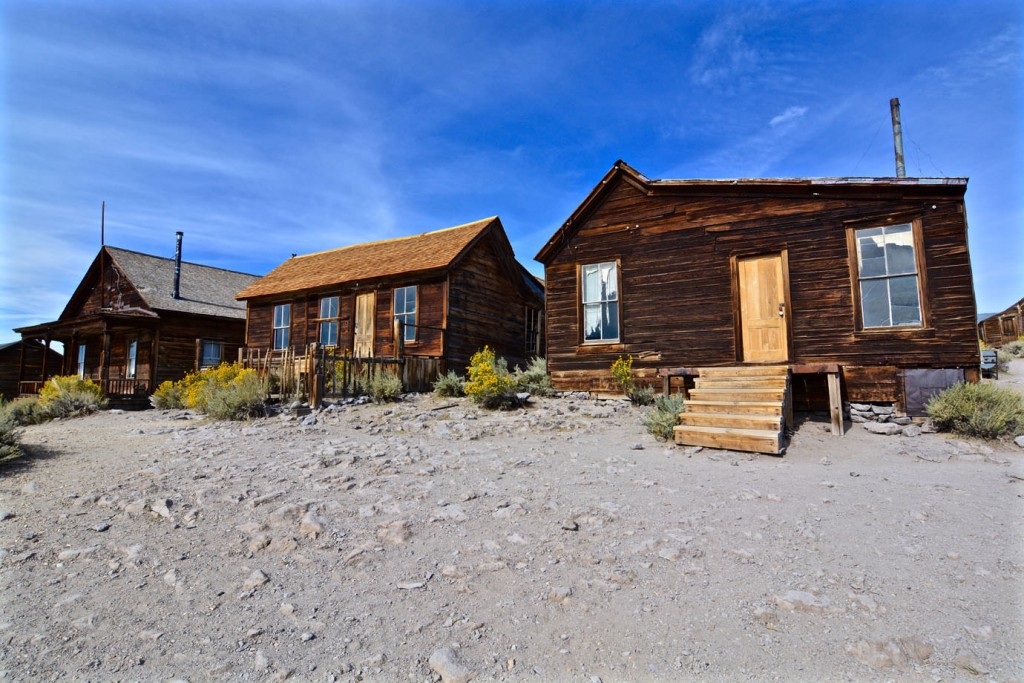 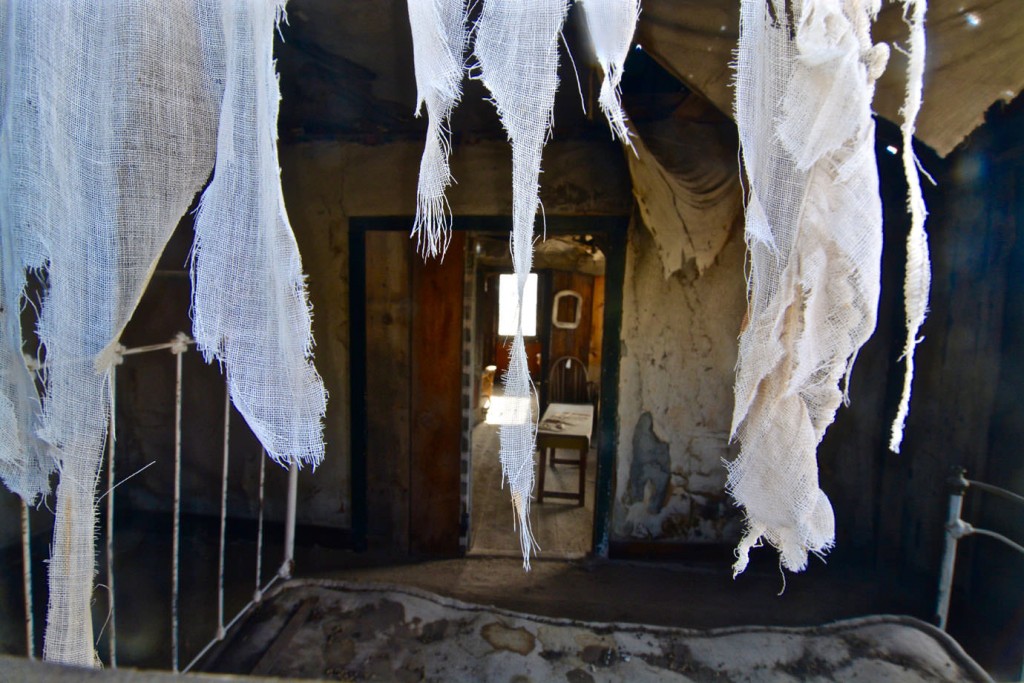 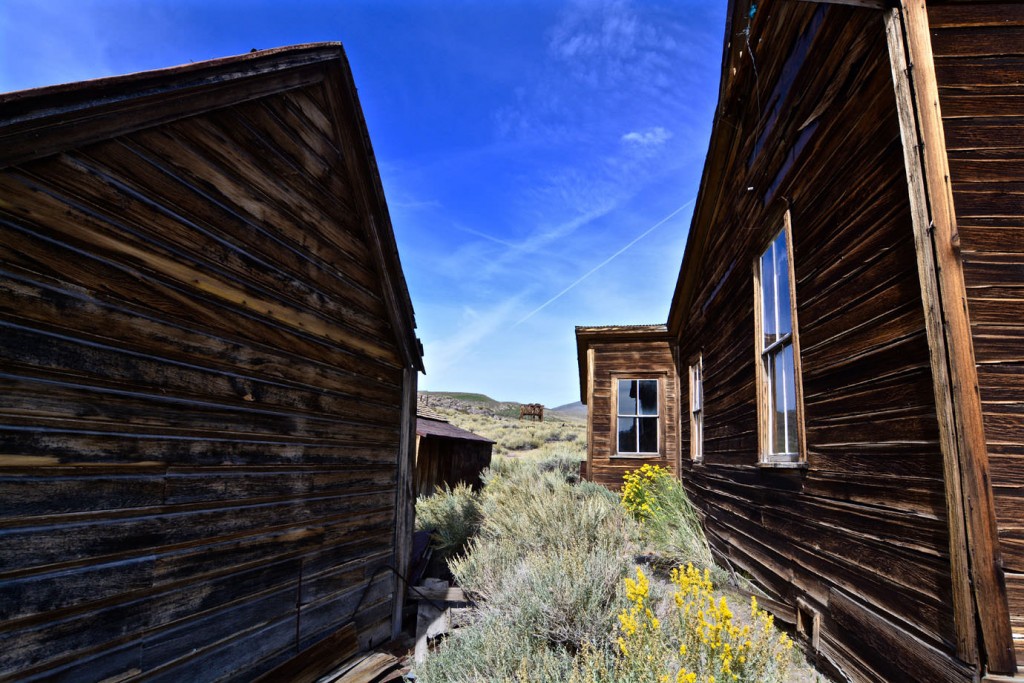 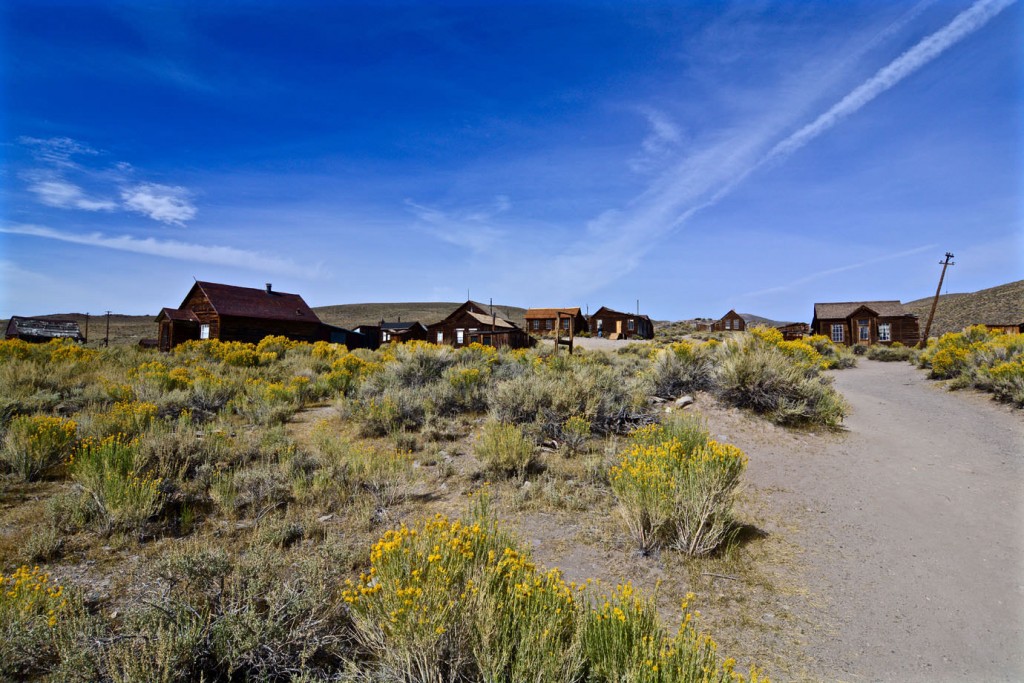 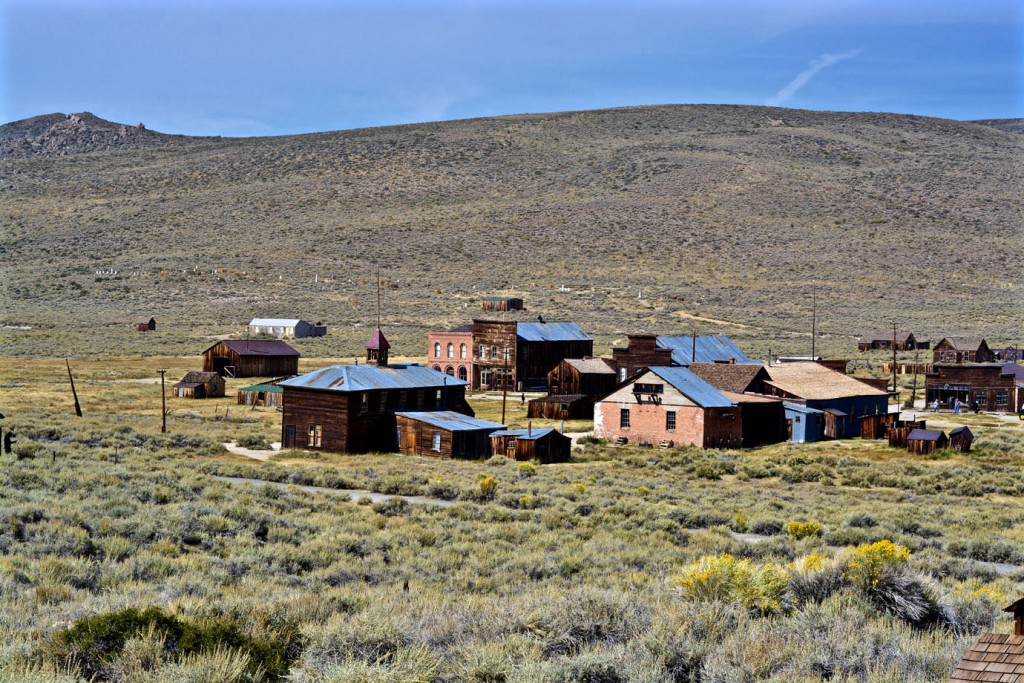 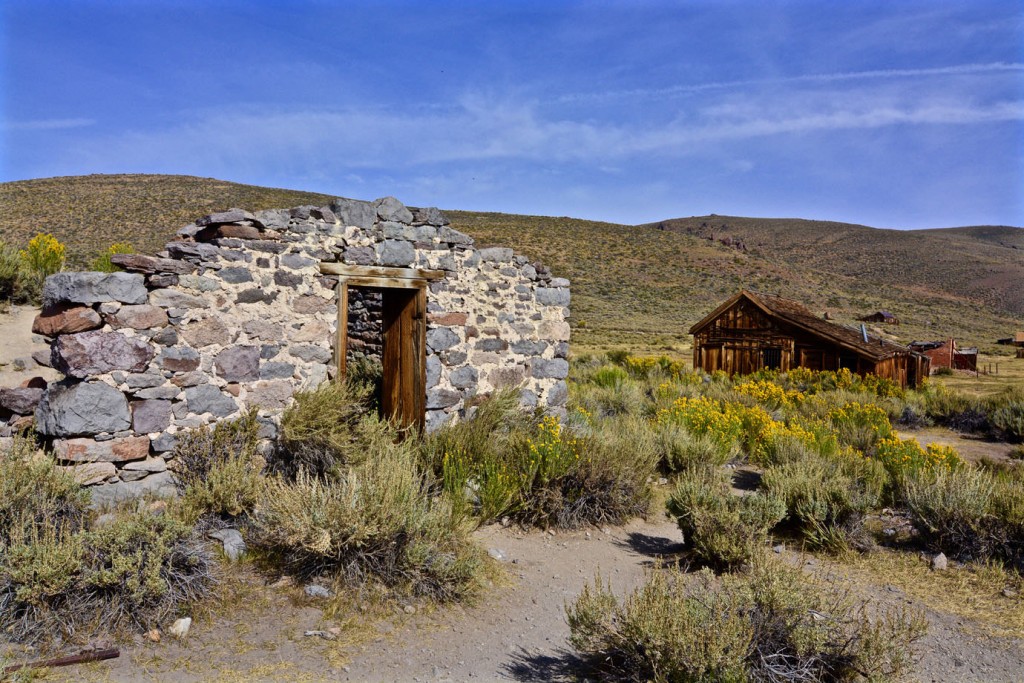 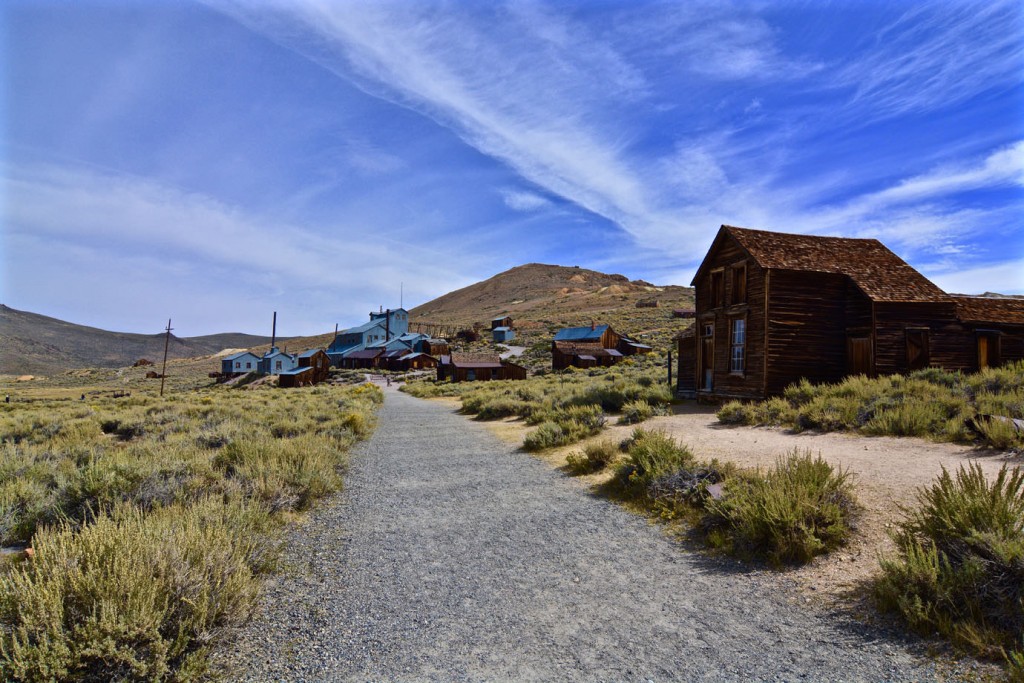 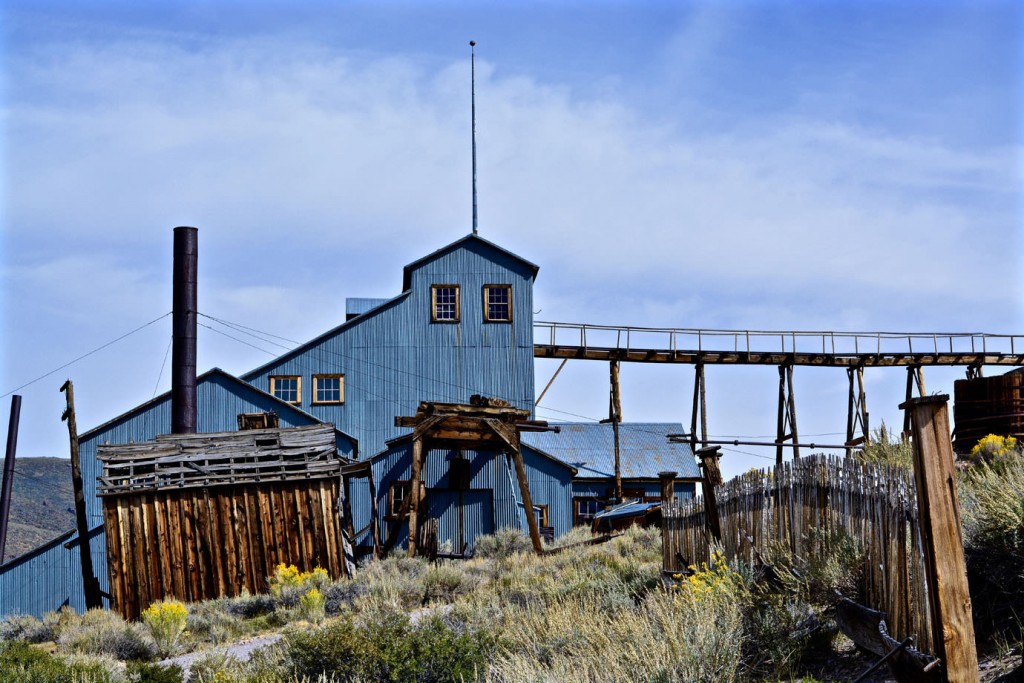 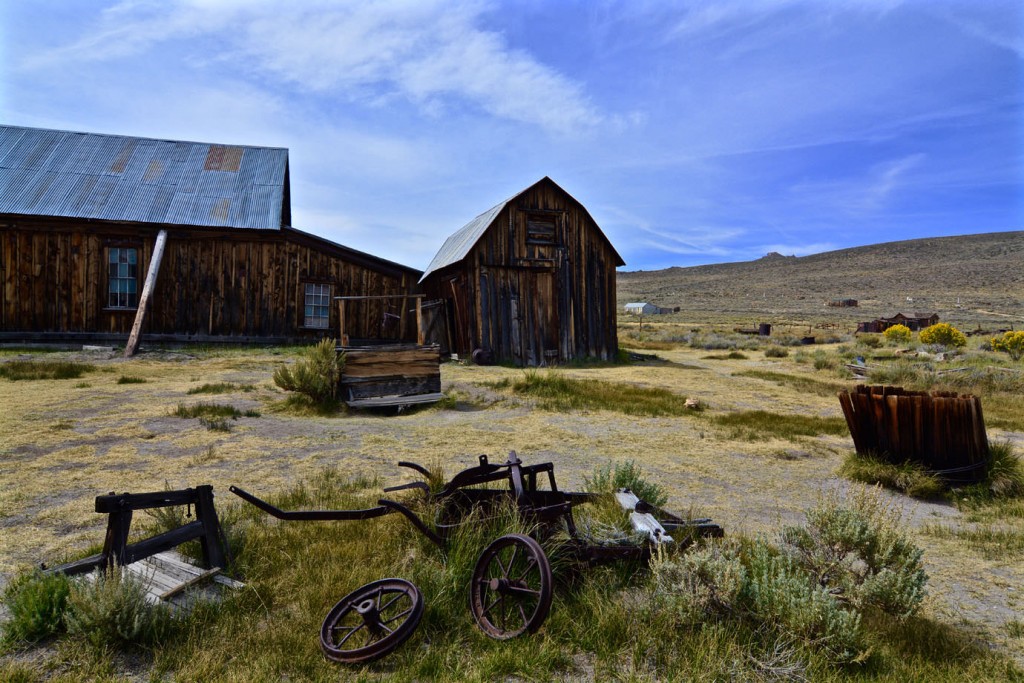