Over 70 years ago Bombo Quarry used to be, as the name may suggest, a stone quarry. Situated between Kiama Downs and Kiama the abandoned quarry became an insiders’ tip for photographers over the years as its basalt columns create a popular scenery. Next to it one can find Bombo Beach – well known for its beach breaks by (if waves break on a sandy seabed it’s called beach break) by surfers. 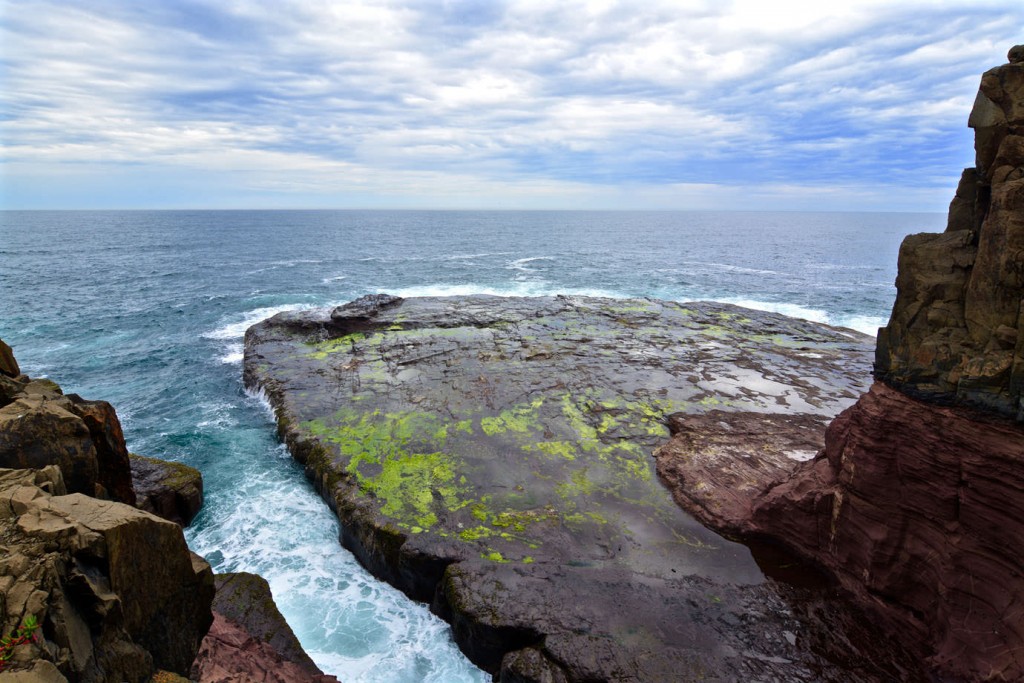 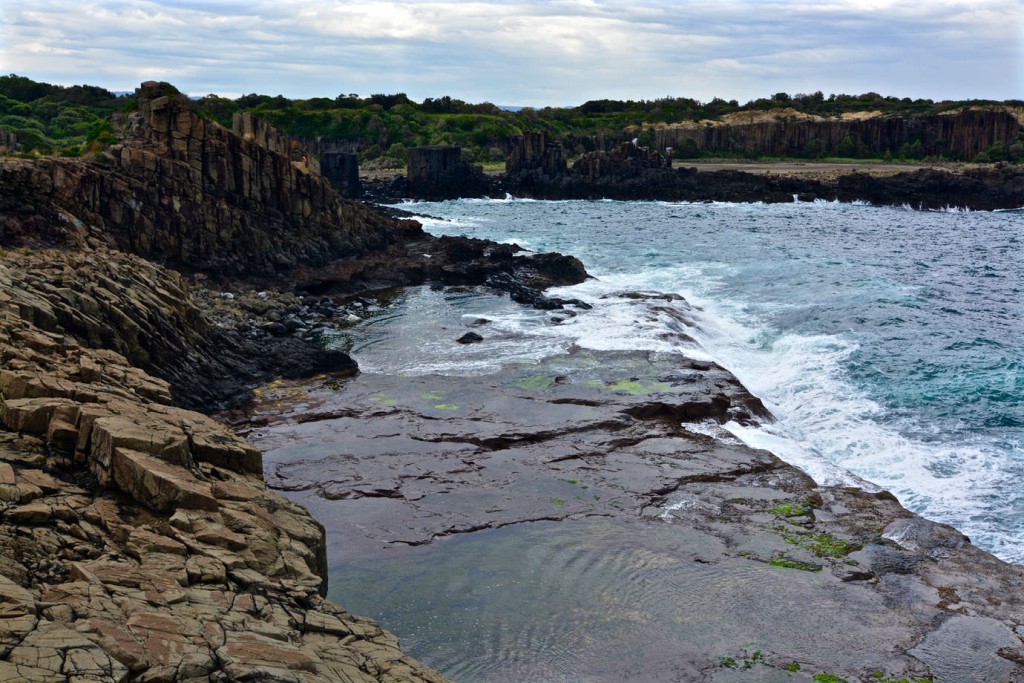 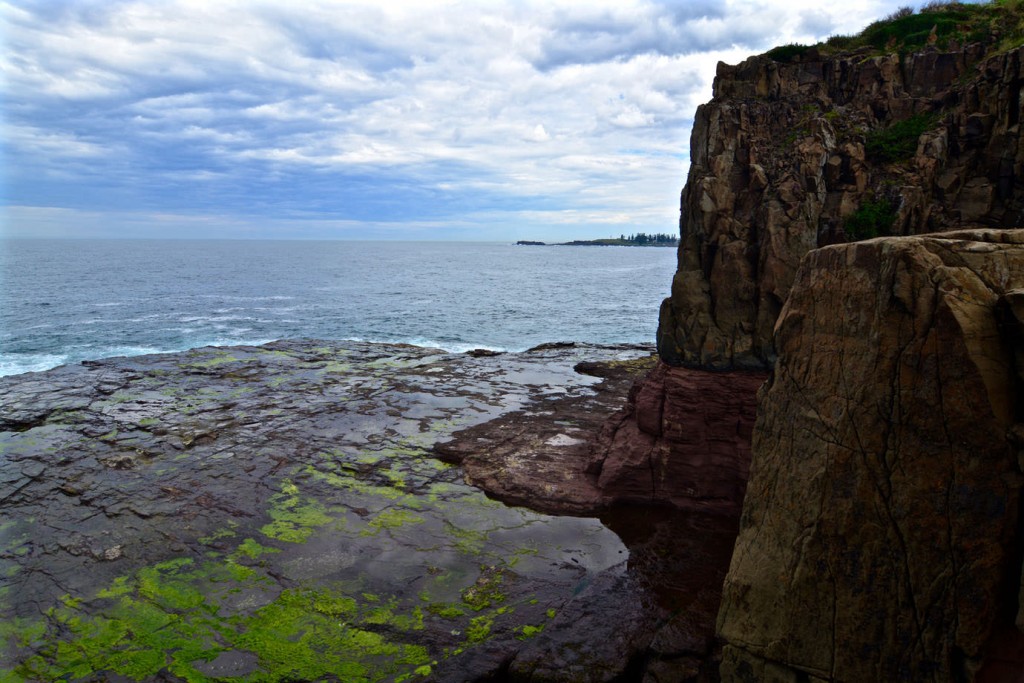 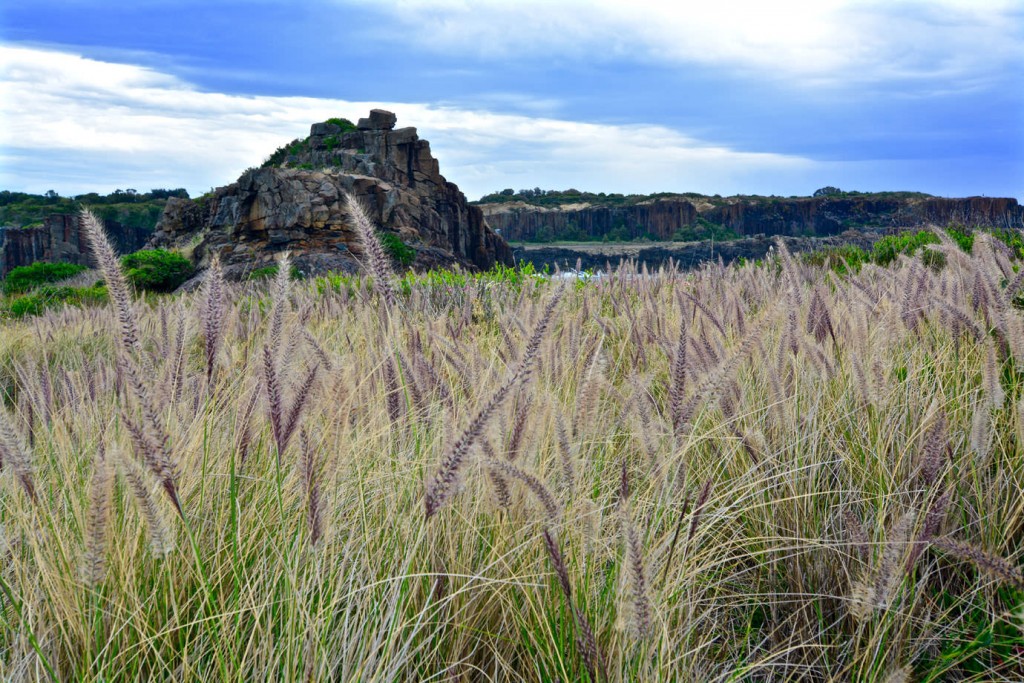 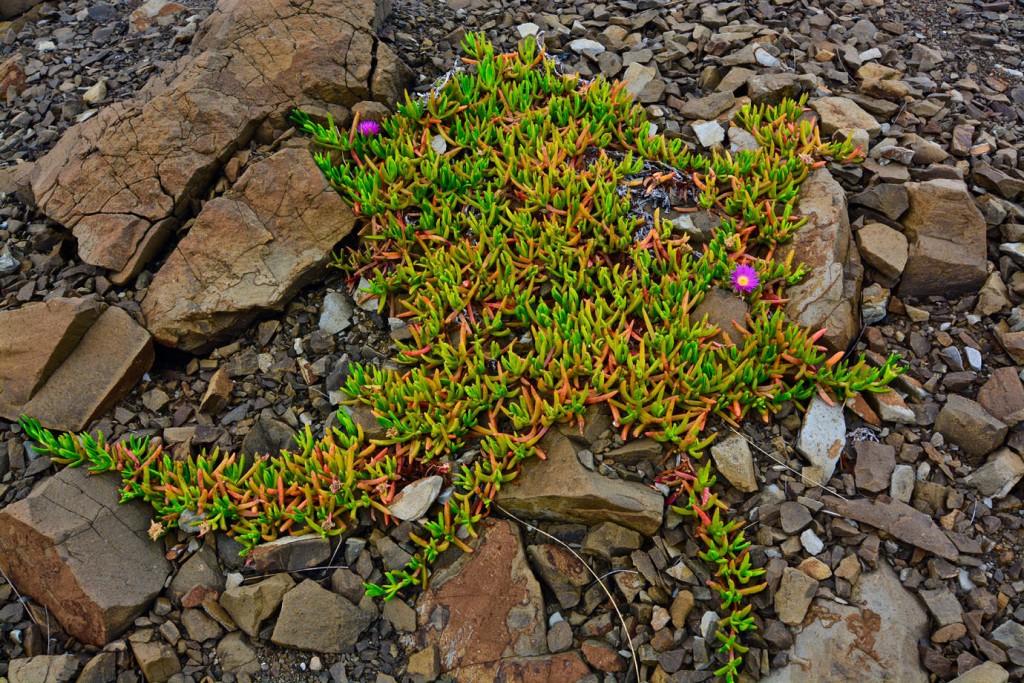 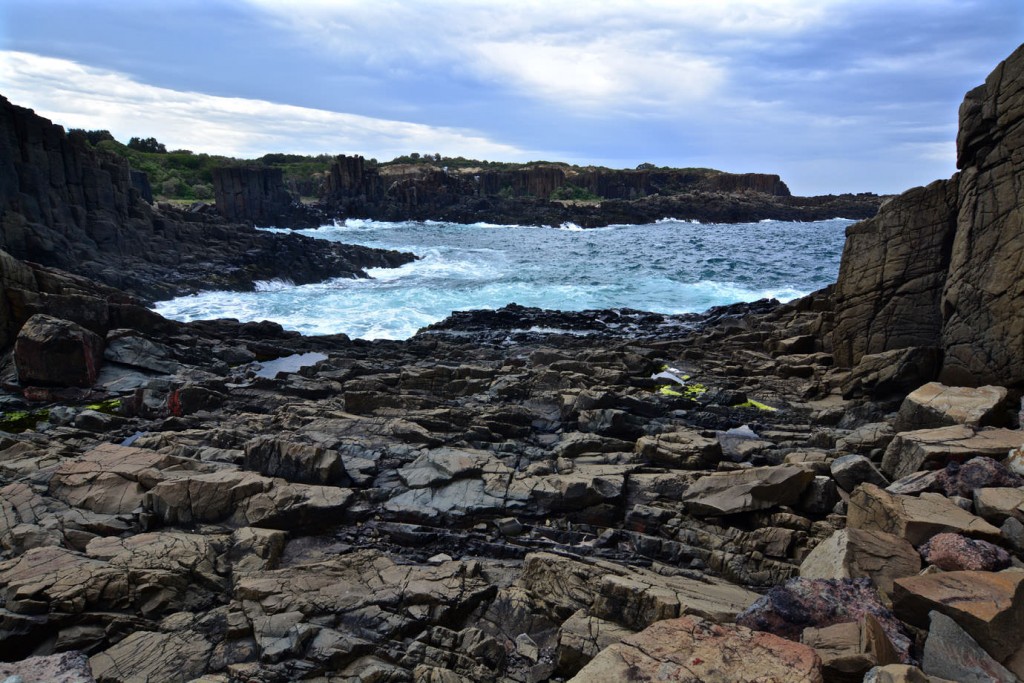 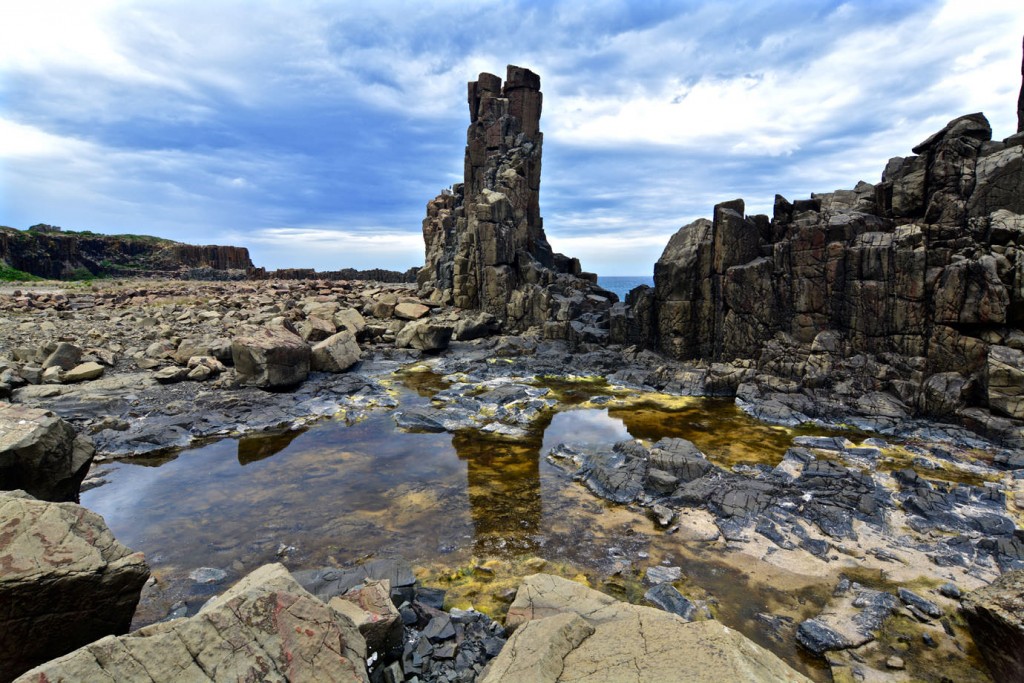 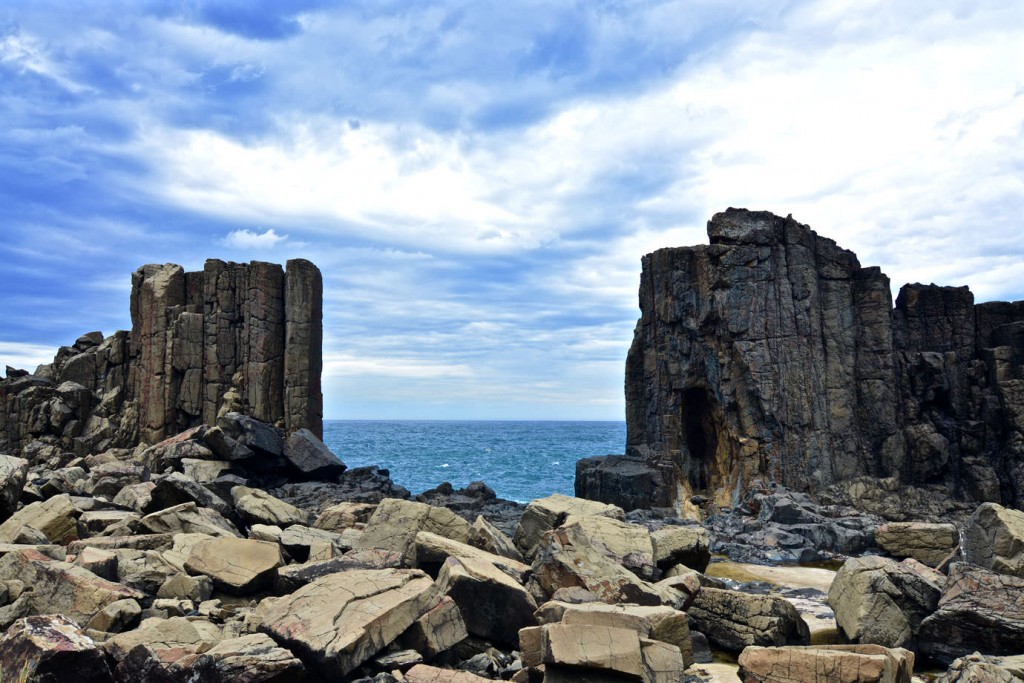 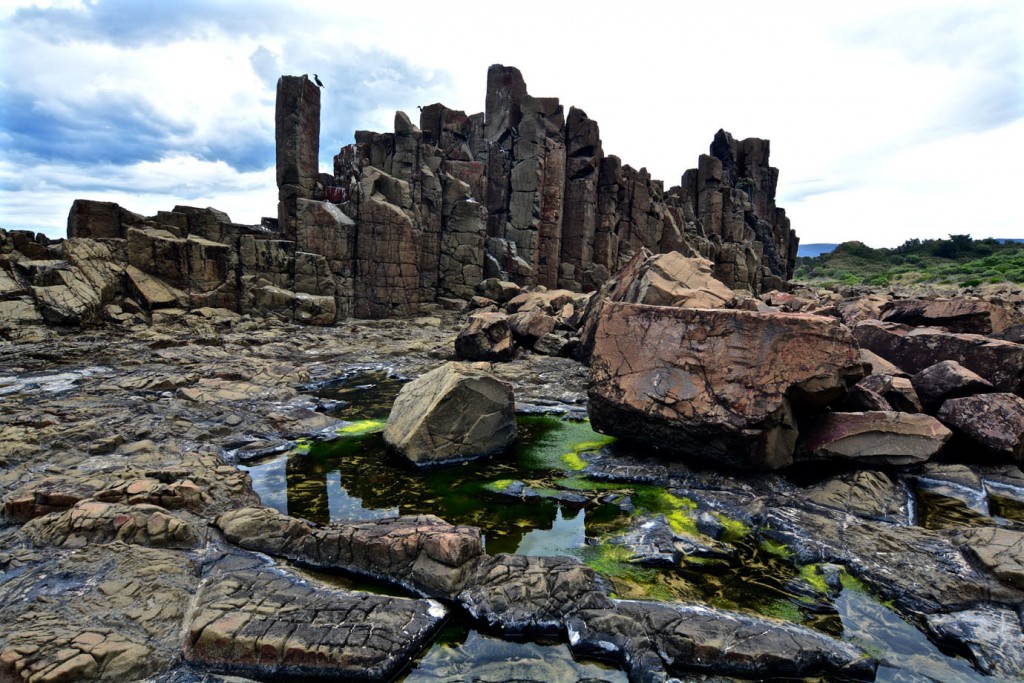 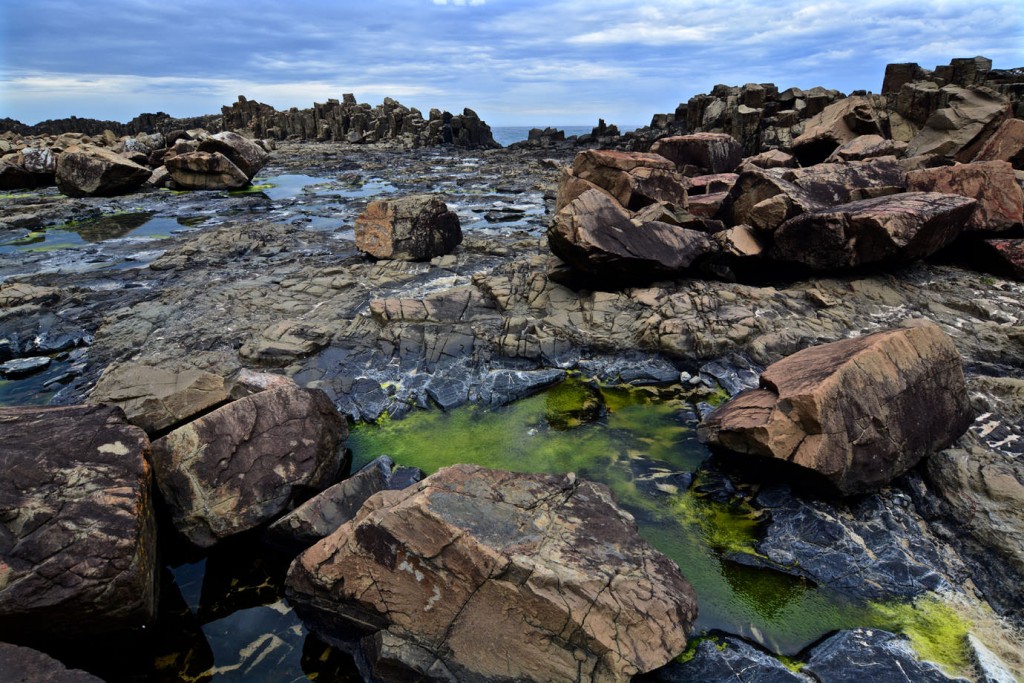 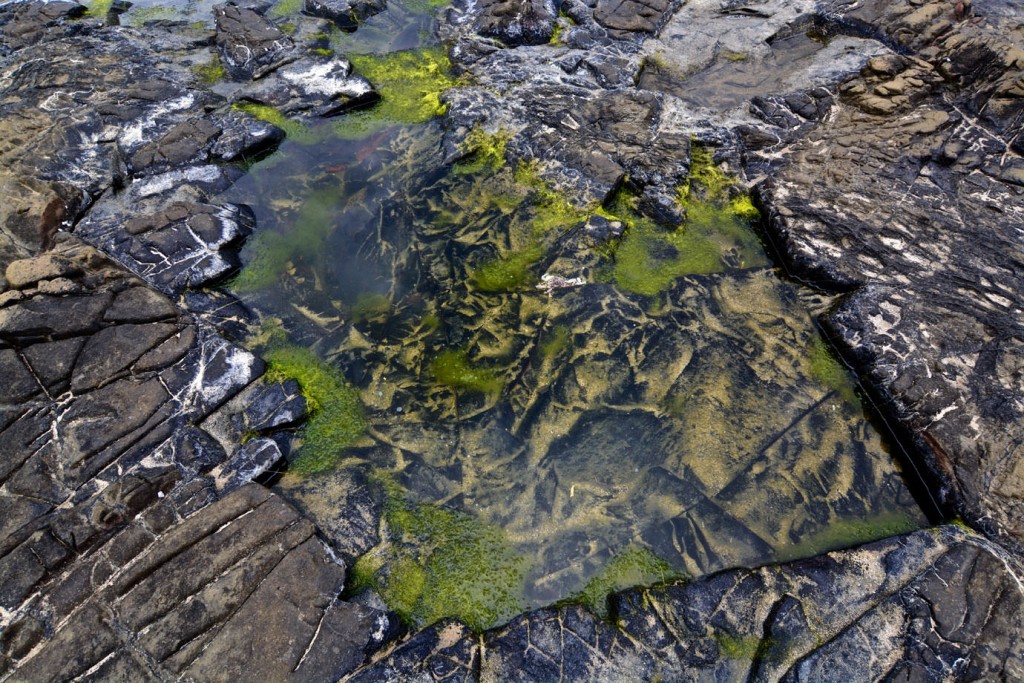 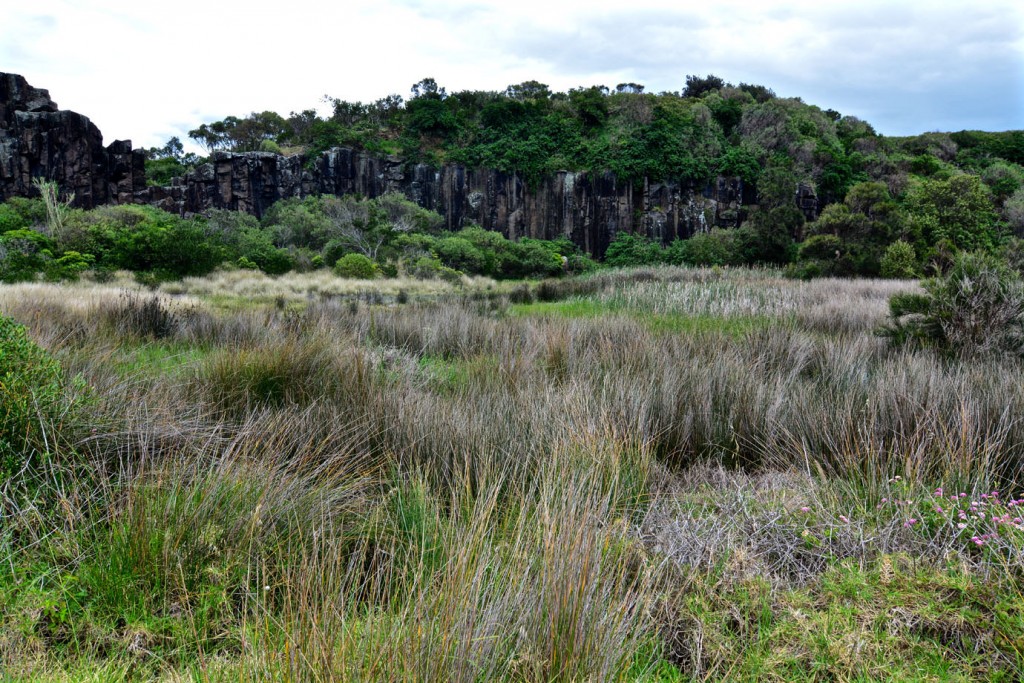