Brighton Beach is located on the coastline of Port Phillip Bay next to Brighton, a suburb of Melbourne in Victoria, Australia. Brighton has a population of over 21.200 and is named after its namesake in England. Brighton Beach, however, is well known for its 82 colourful bathing boxes. Not even equipped with running water or electricity most of the people can’t afford one of them. Selling prices are nowadays over 260.000 Australian Dollars. Though its over 6 kilometres long coastline with pristine white sands and the bathing boxes in its background is worth a visit anyway. 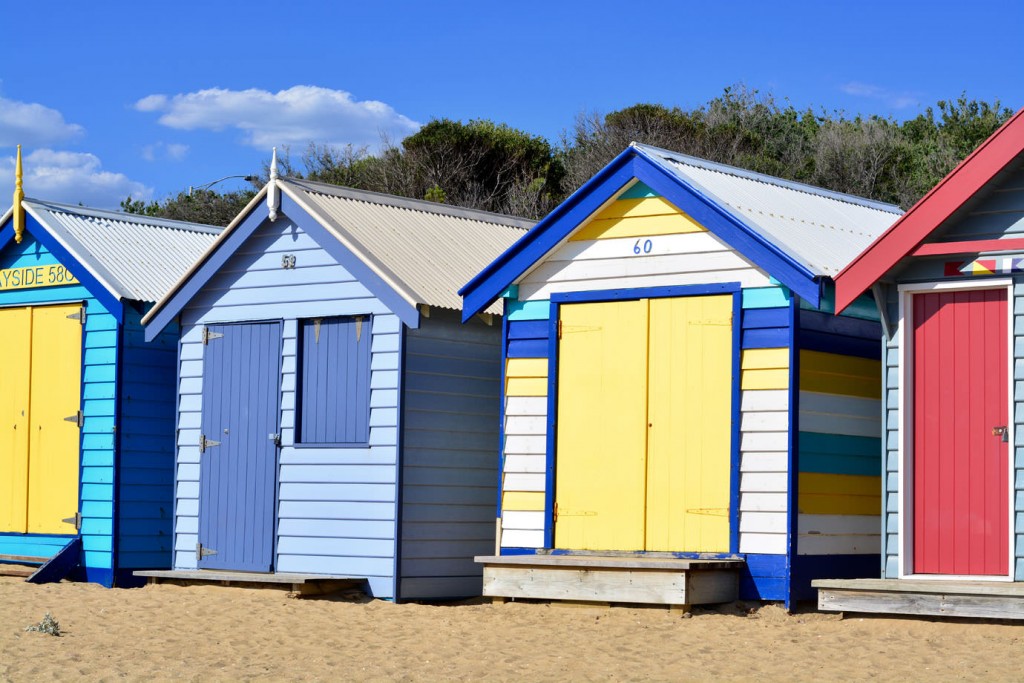 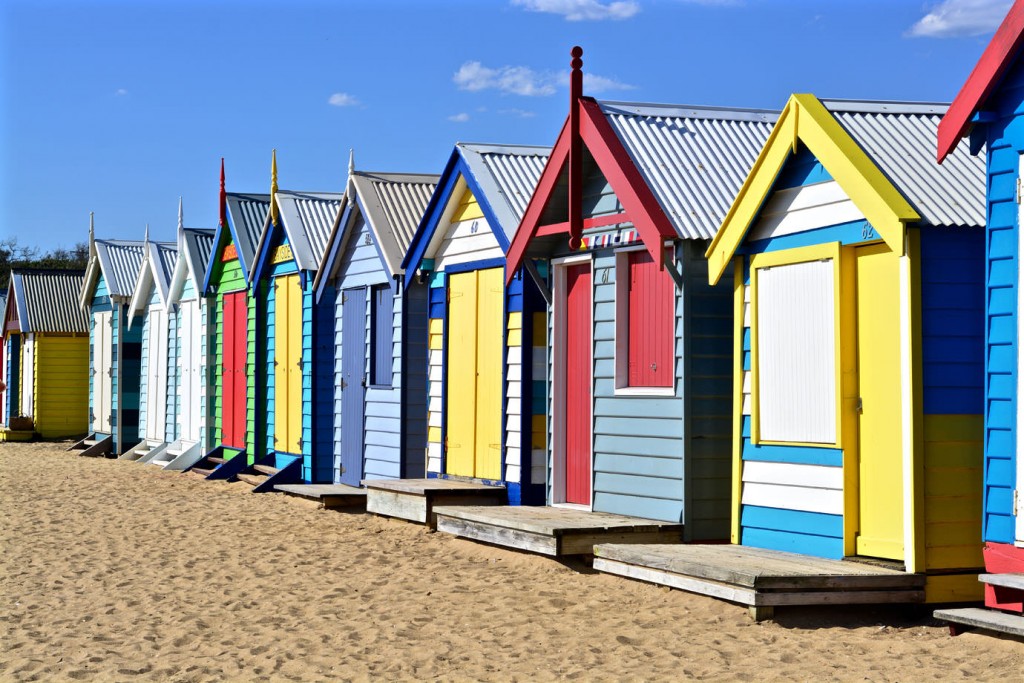 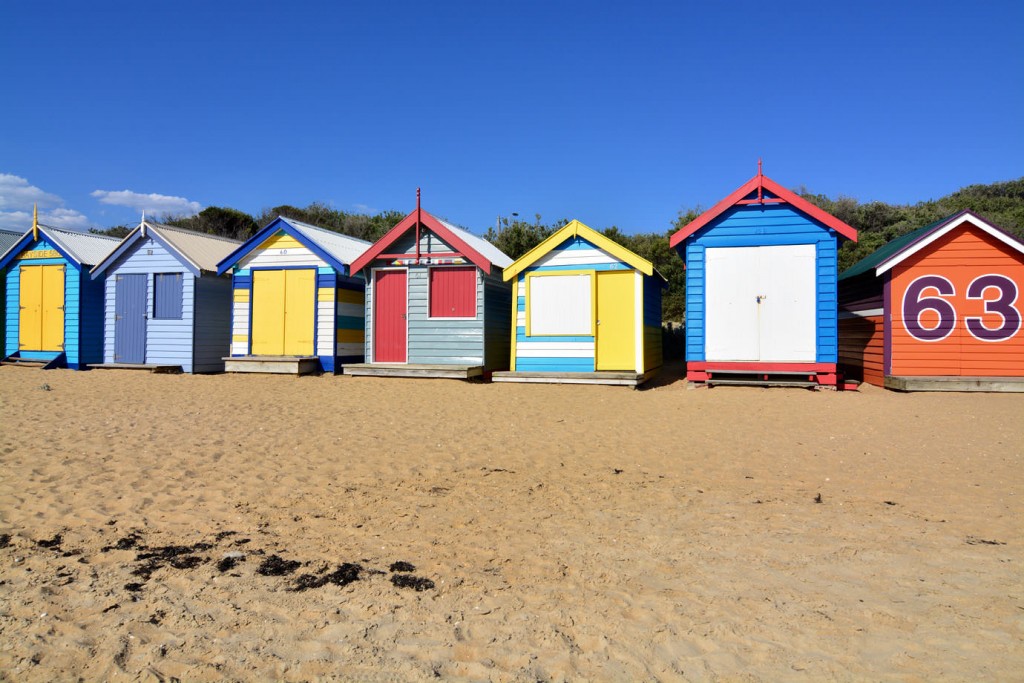 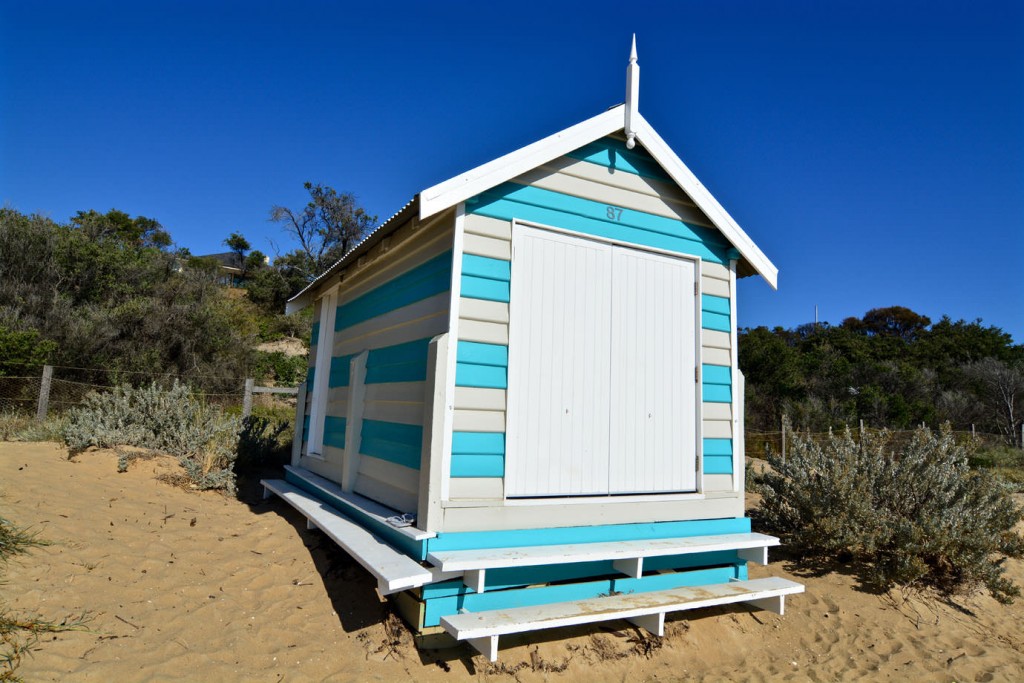 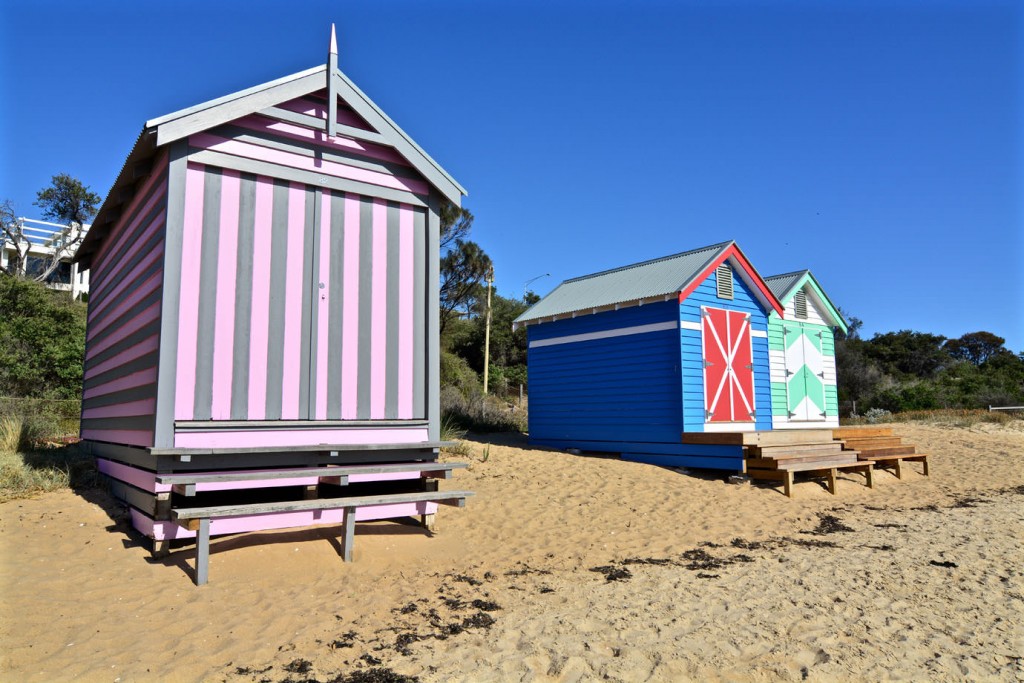 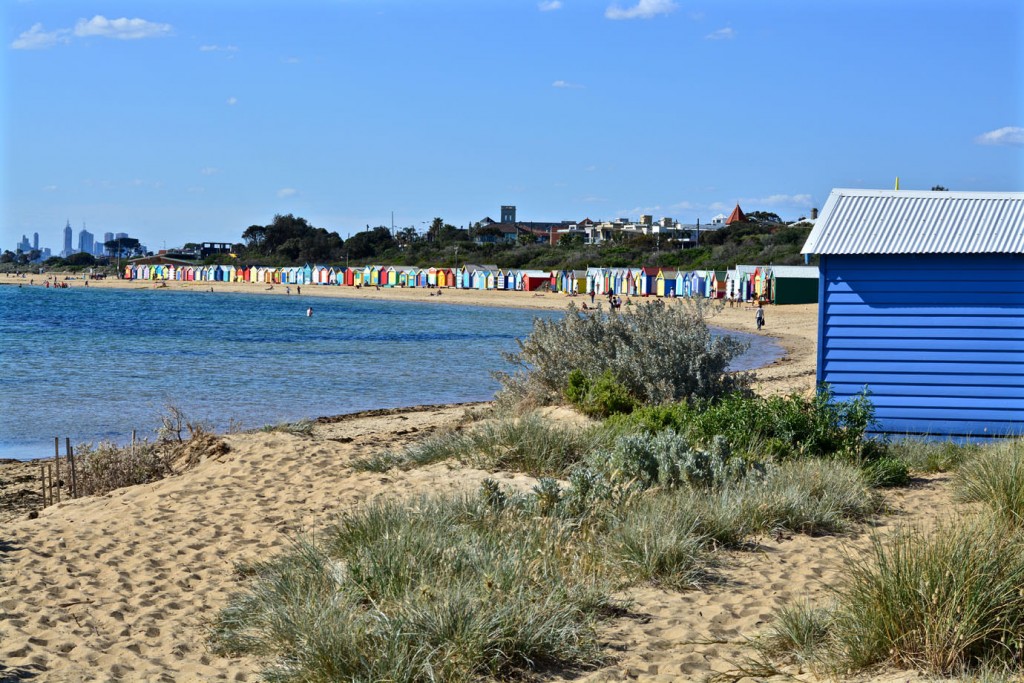