Even if Brno is the second largest city by area and population in the Czech Republic, it is often overseen as a potential place to visit. Unfairly. It is not only home to one of the twelve UNESCO world heritage sites that can be found in the Czech Republic, furthermore, it has a young and vibrant atmosphere as over 90.000 students live there. Altogether Brno is home to about 380.000 people. The area around Brno was inhabited since prehistoric times and the first mention of Brno as a city dates back to the year 1091. The UNESCO world heritage site in Brno is known as Villa Tugendhat – a masterpiece of functionalist design built by Ludwig Mies van der Rohe. It can be found in the wealthy neighbourhood of Černá Pole and was built between 1928 and 1930. Commissioned by Fritz and Greta Tugendhat they had to abandon it during World War II. In this time Villa Tugendhat suffered considerable damage. Today it is restored and open to the public. As already mentioned Brno has also a young and vibrant atmosphere with nice restaurants and cafés such as Skøg, Atlas and Soul Bistro. Other interesting buildings in Brno are for example the Cathedral of St. Peter and Paul, Špilberk Castle and the townhall. So there are already many reasons to visit Brno, but not to forget: It’s quite affordable as well.

For further ideas, we recommend that you check out the use-it-map of Brno. 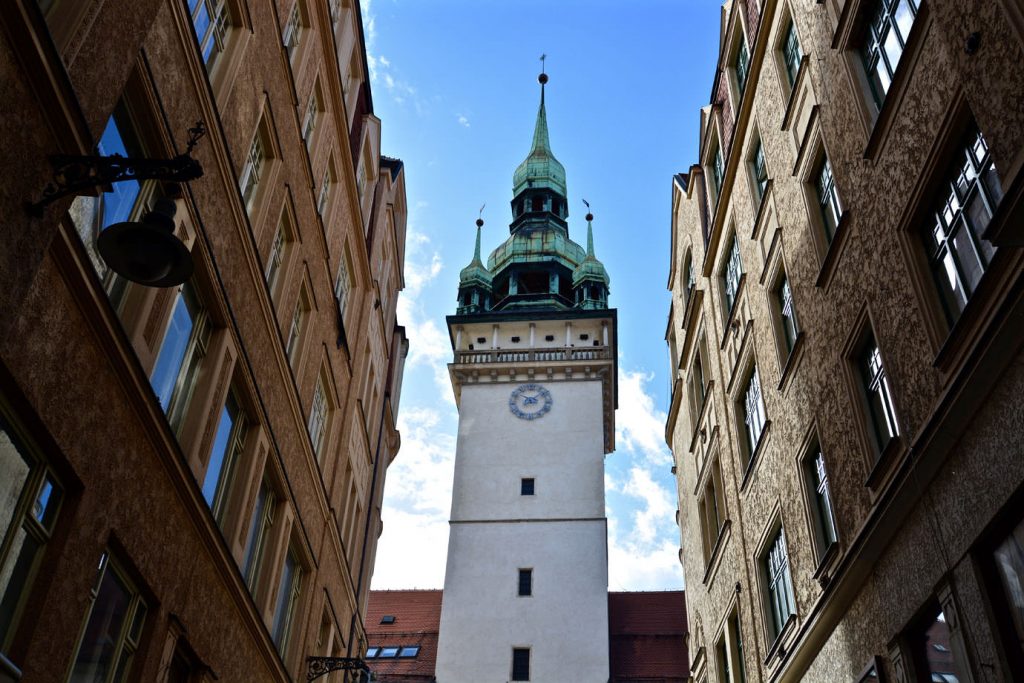 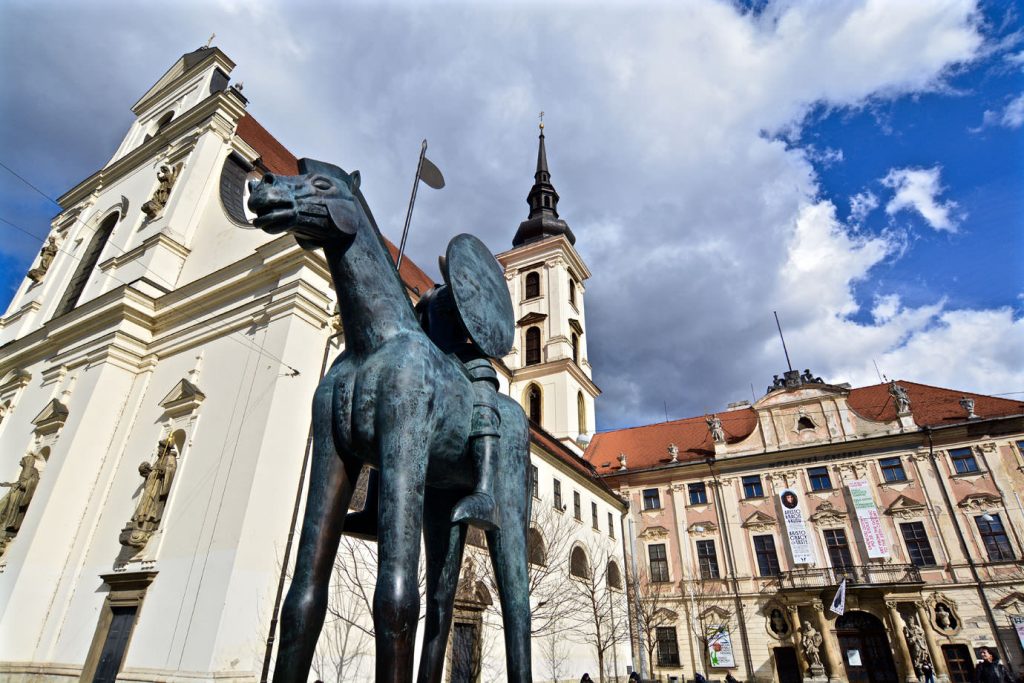 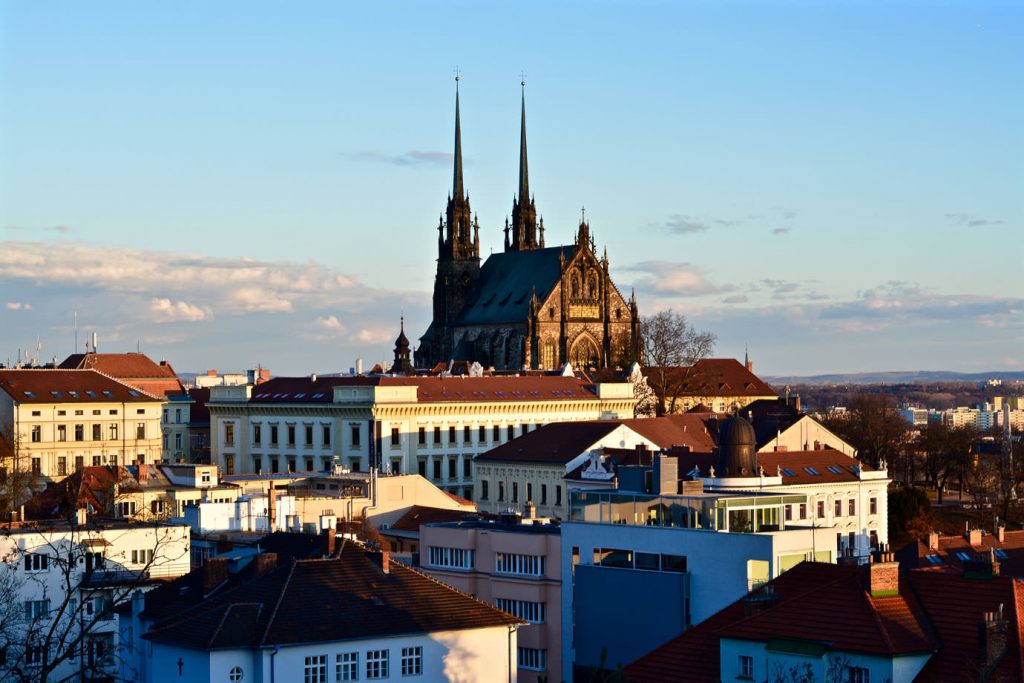 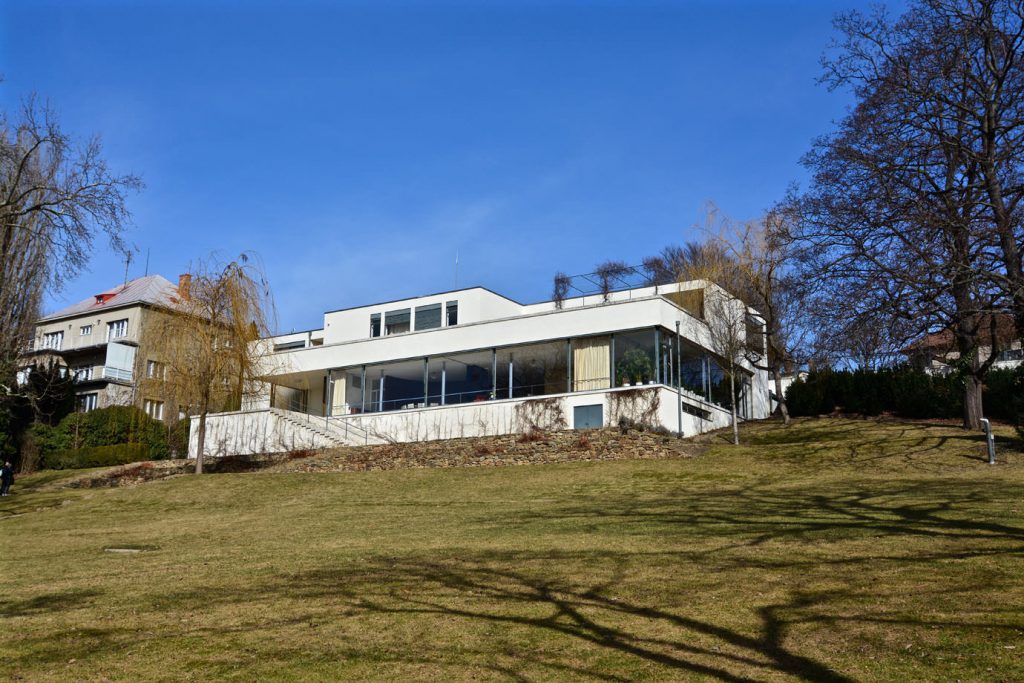 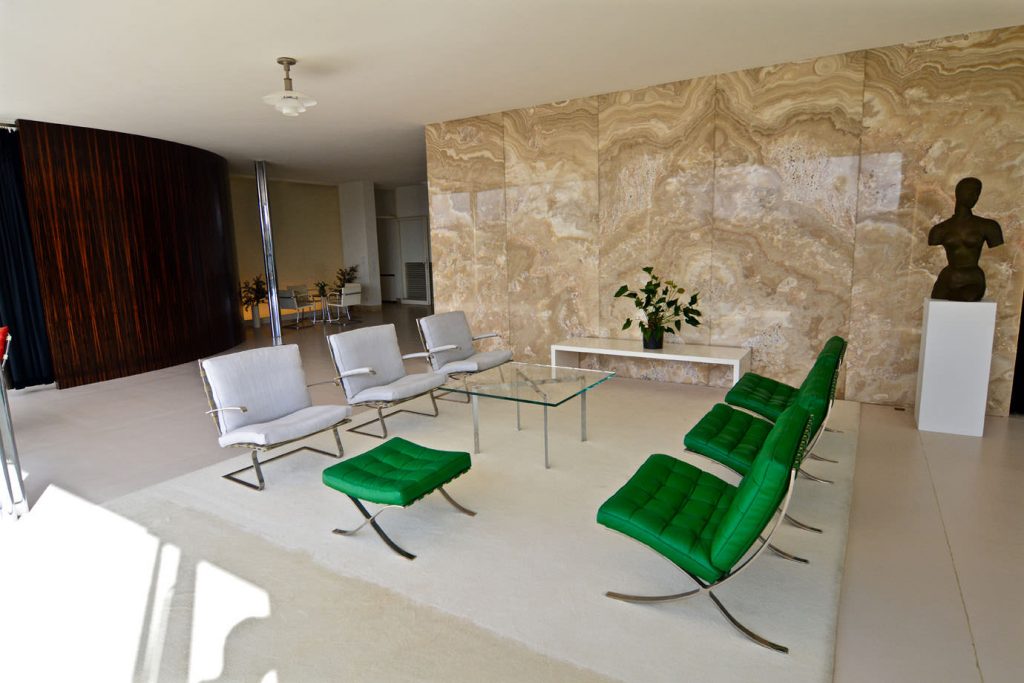 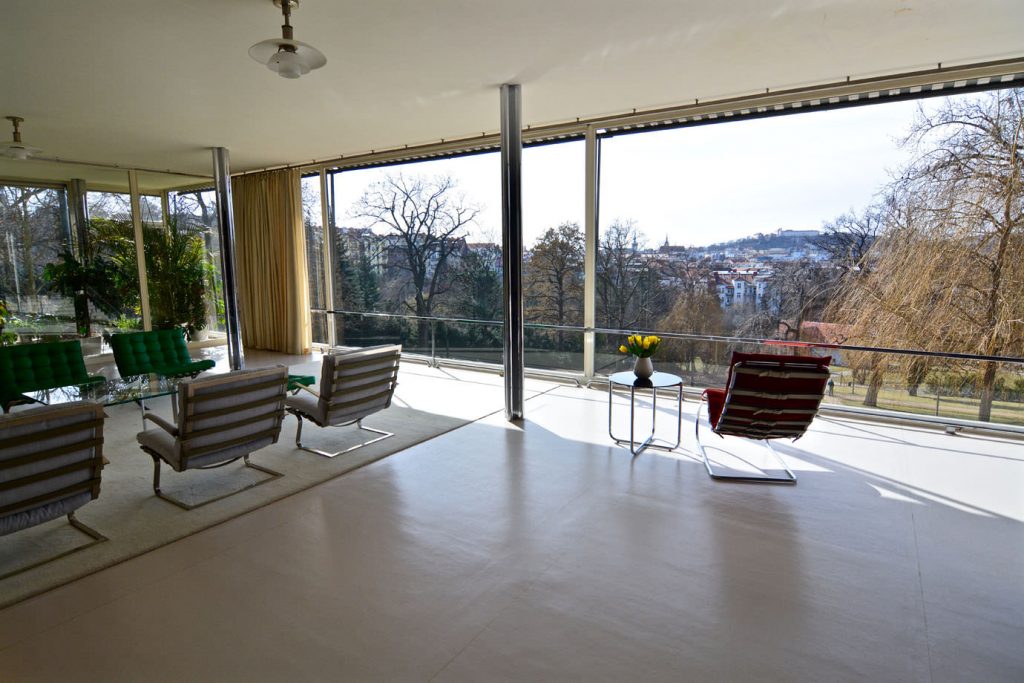 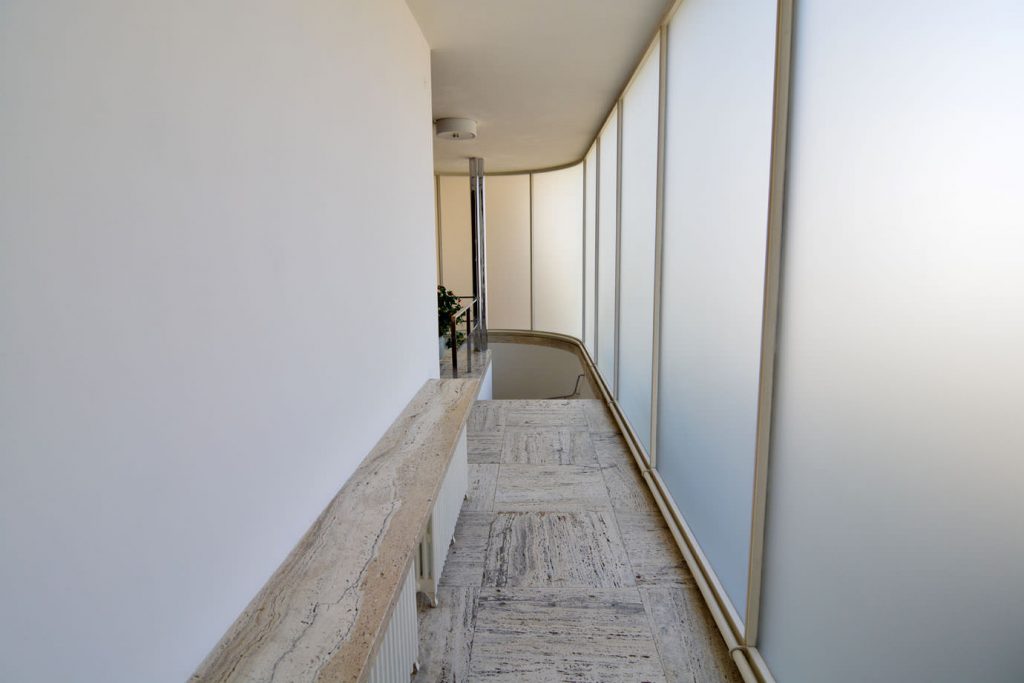 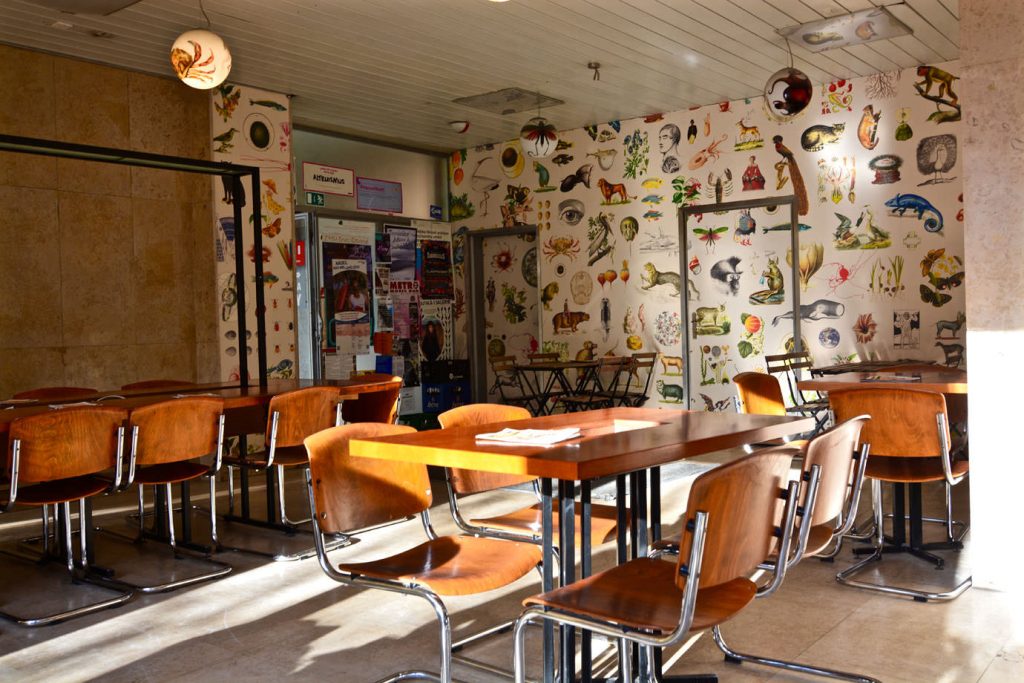 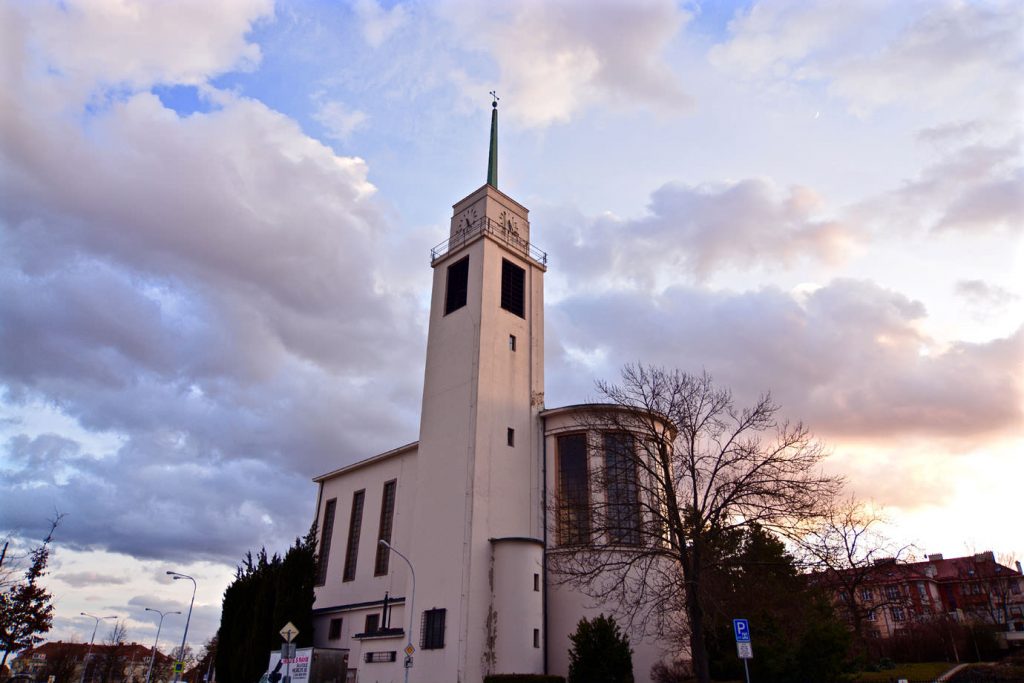 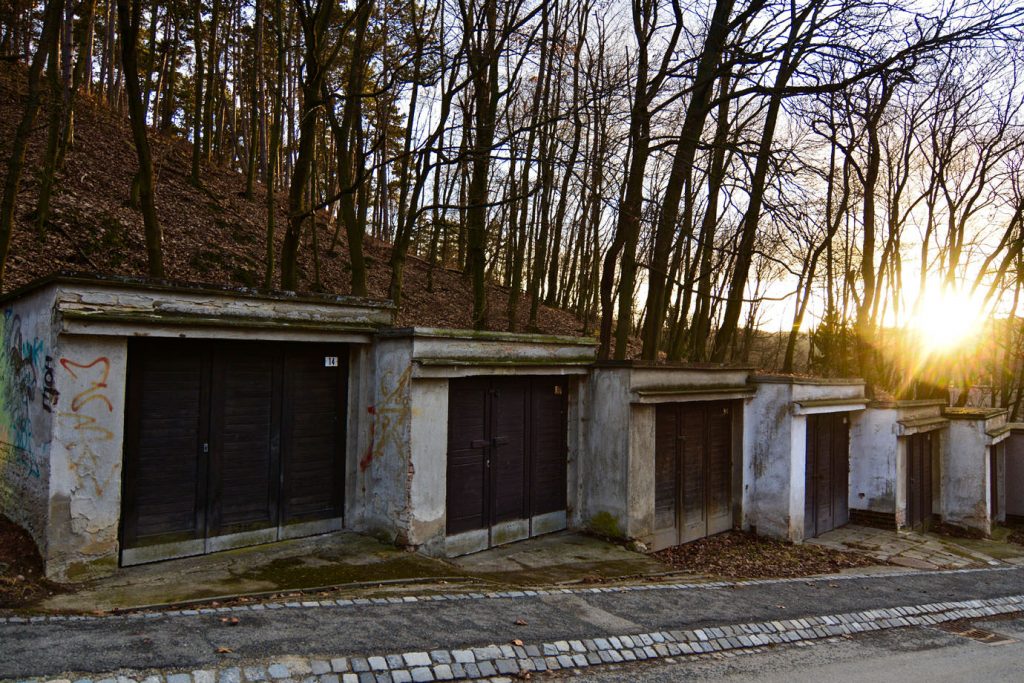 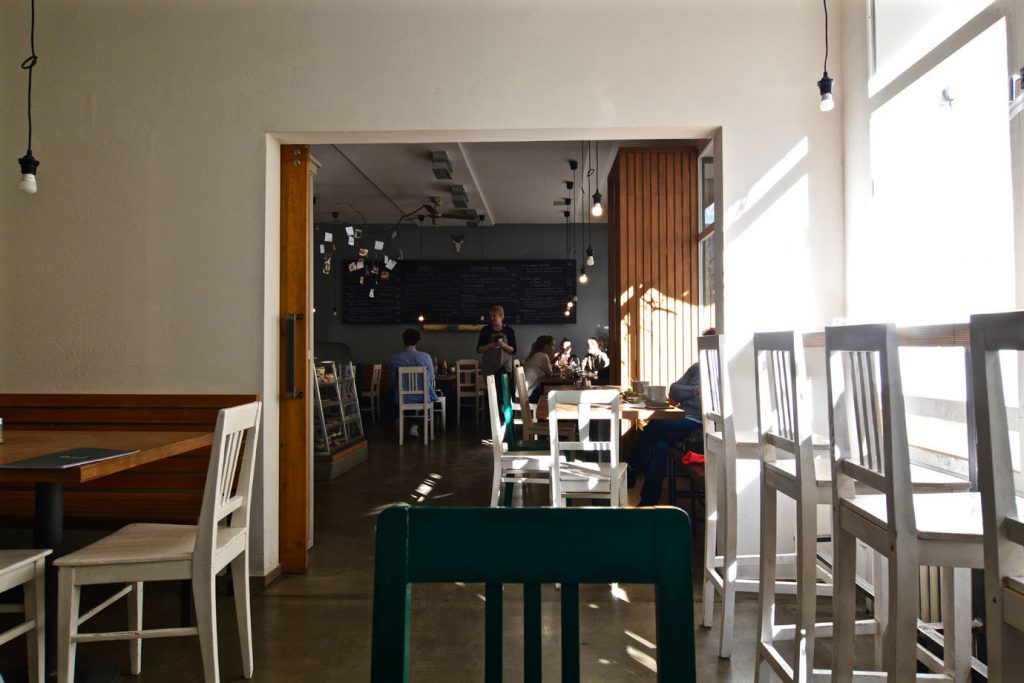 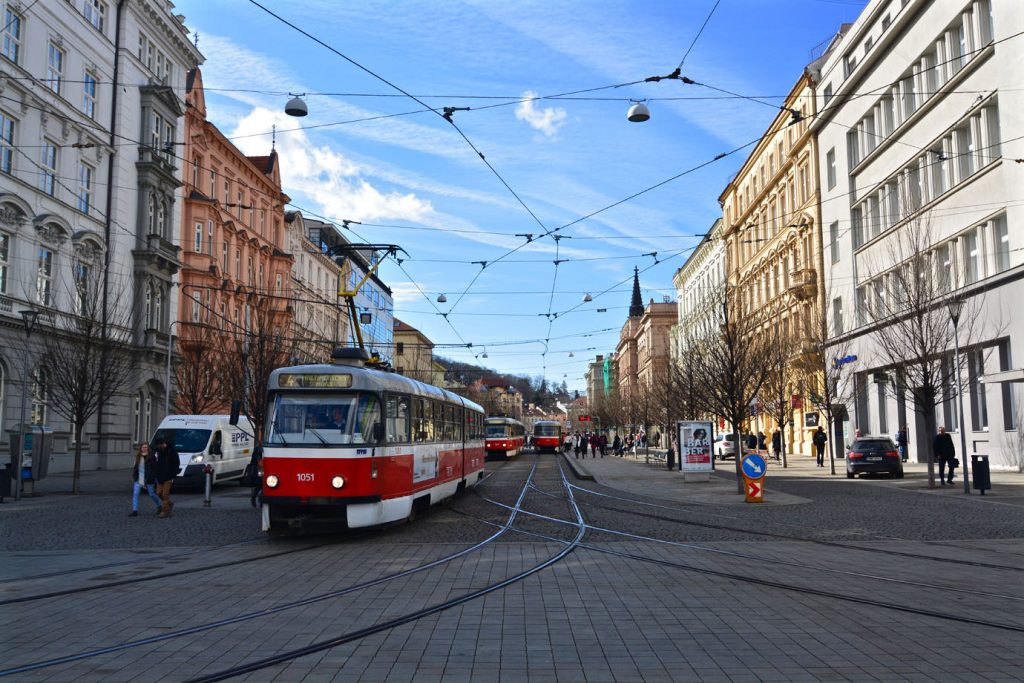 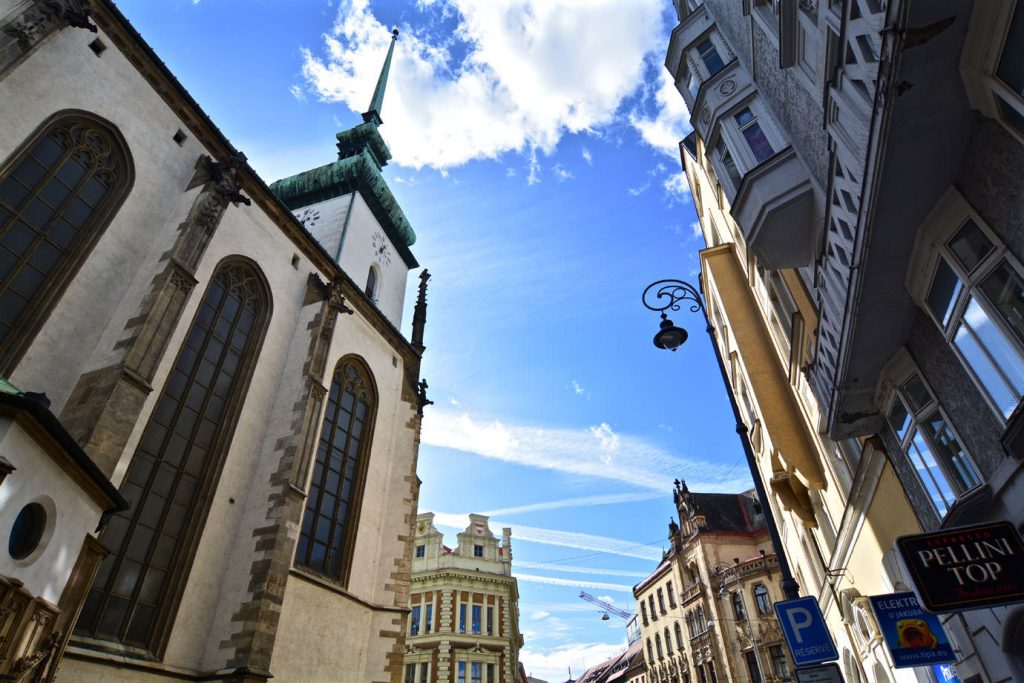 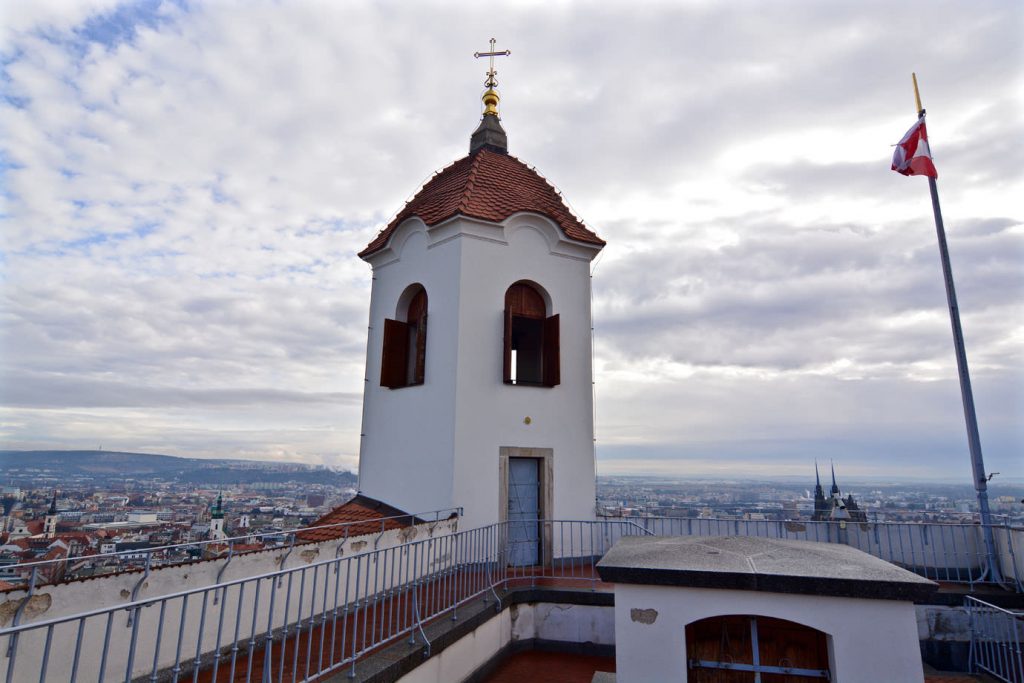 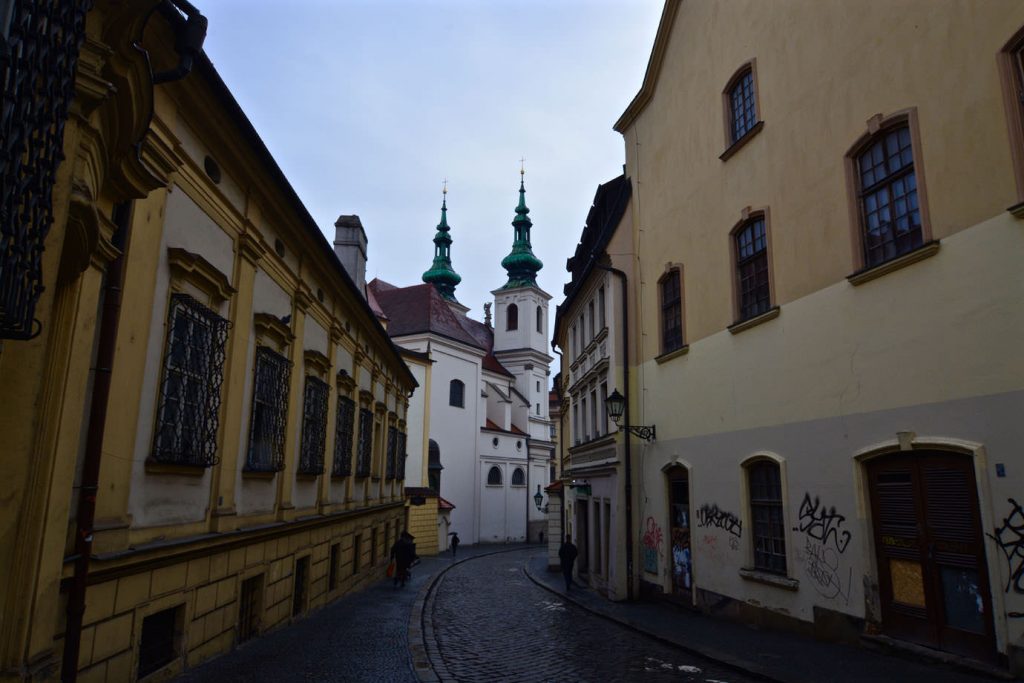 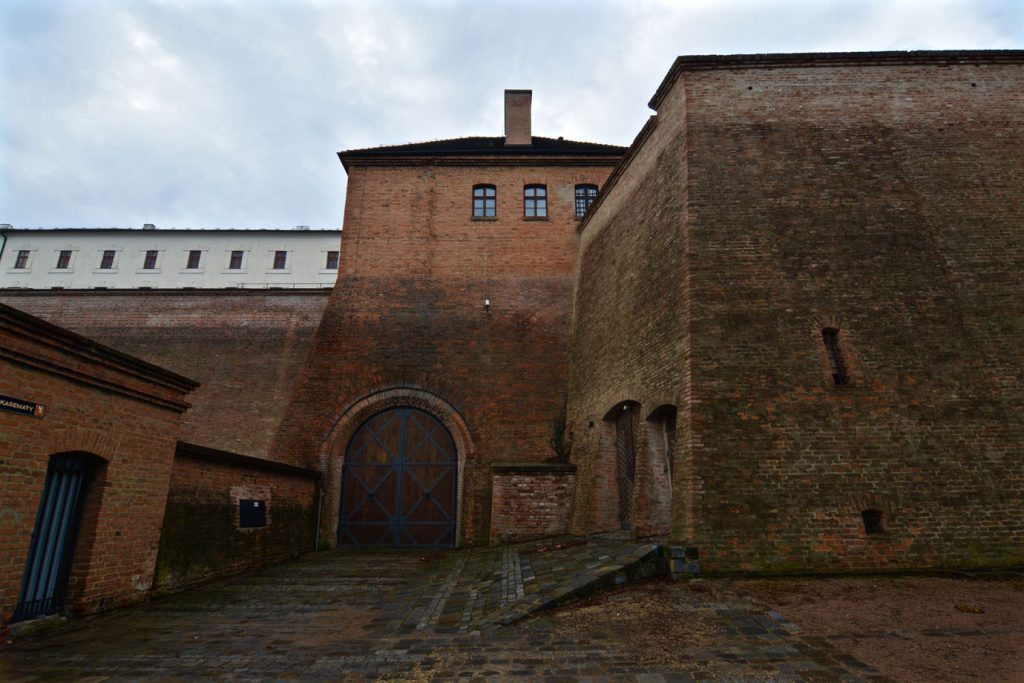 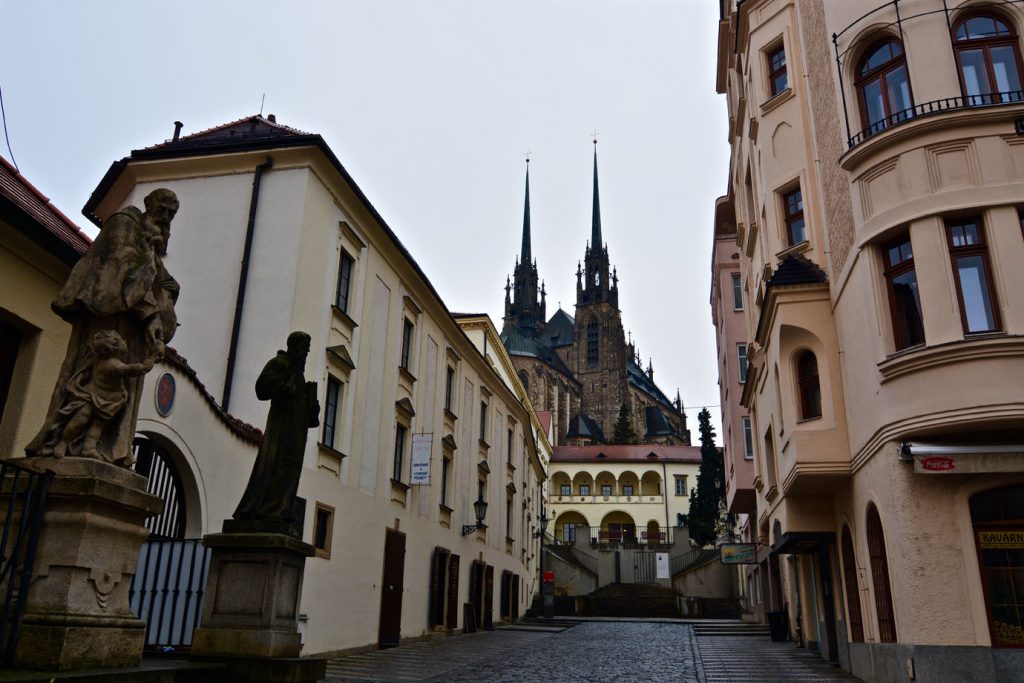 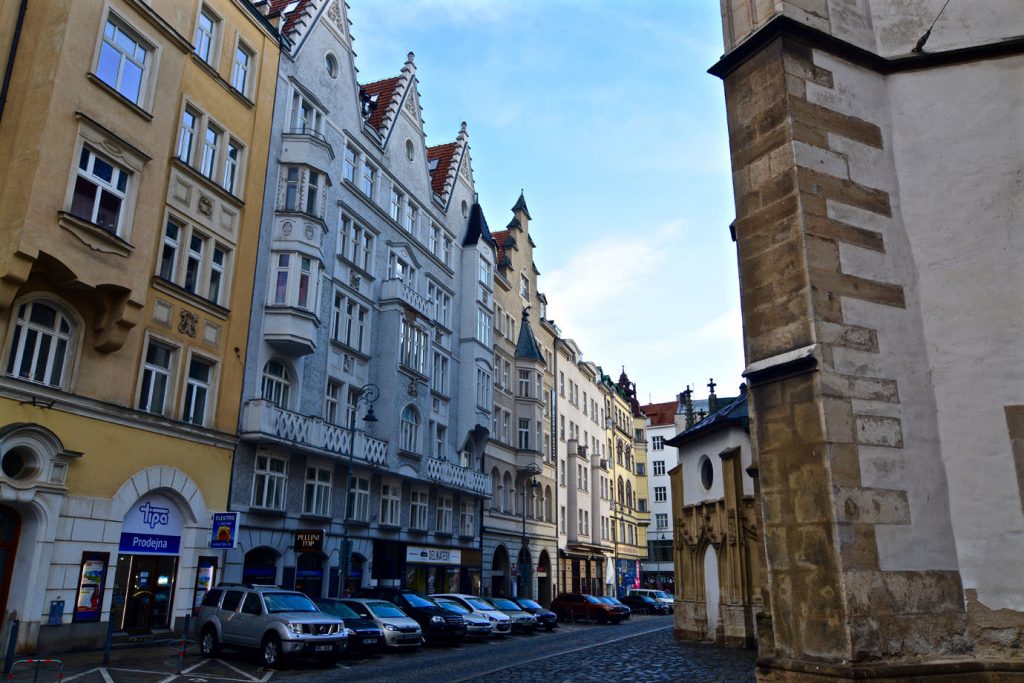 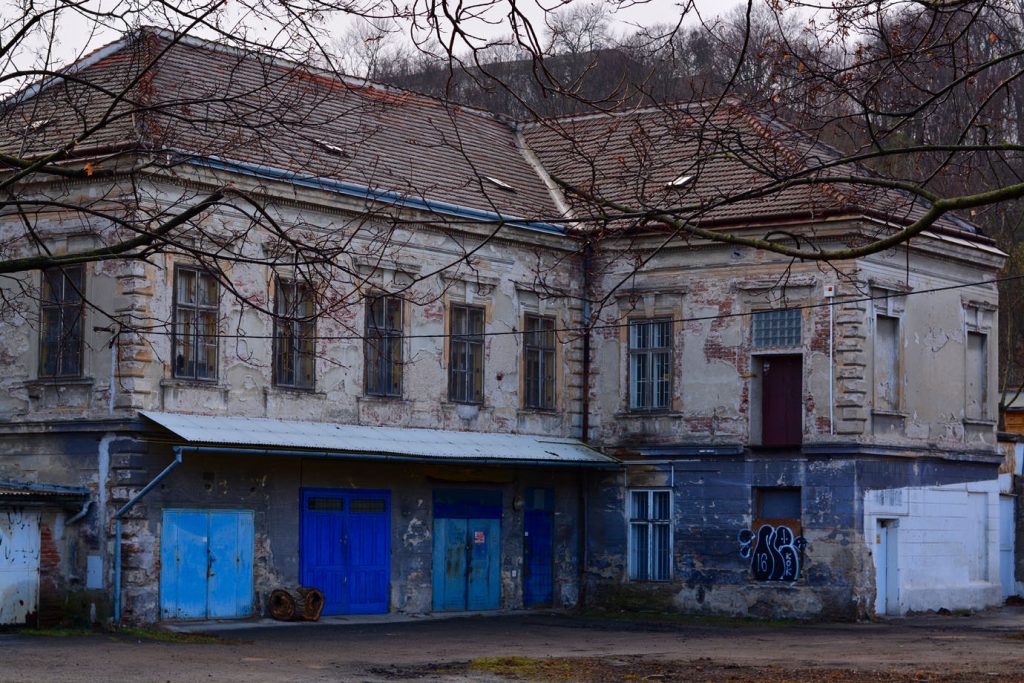 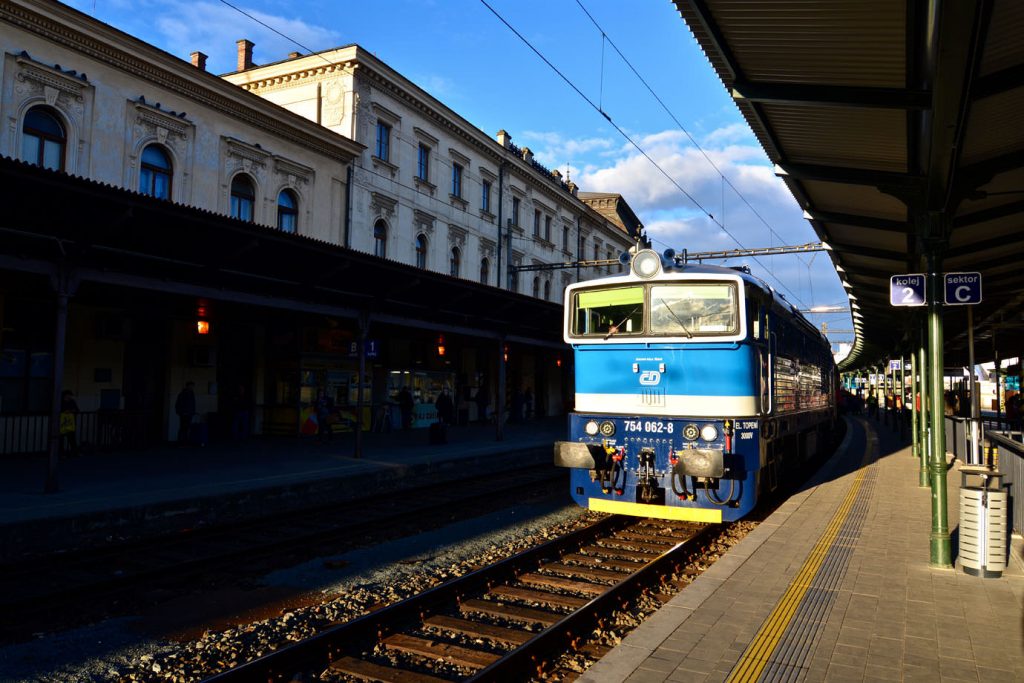 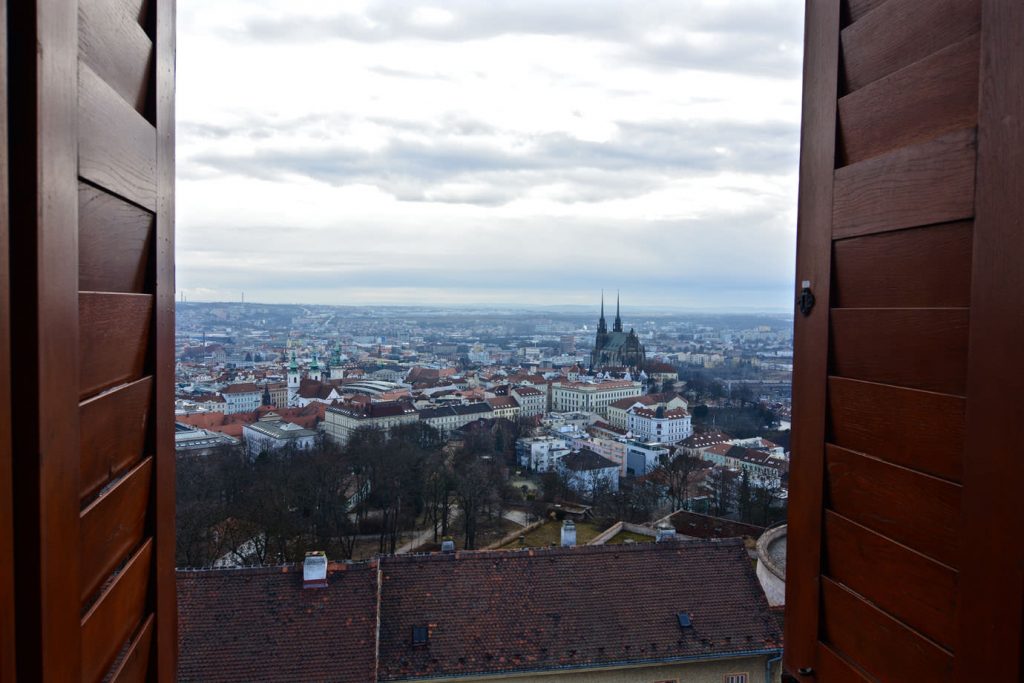