Cape Egmont can be found on the west coast of New Zealand’s North Island. Originally it was named Kaap Pieter Boreal by Dutch explorer Abel Tasman in 1642. In 1769, however, it was renamed Cape Egmont by British explorer Captain James Cook. First naming the mountain in its backdrop Mount Egmont to honour Earl of Egmont, a British politican. Mount Egmont is an active, 2518 meter-high volcano called Mount Taranaki by Māori. The Māori word tara means mountain peak and naki comes from ngaki which means shining in reference to its shining, snow covered peak. There is also a lighthouse on the cape which is called Cape Egmont Lighthouse. This lighthouse was erected on Mana Island in 1865. As it caused confusion with another lighthouse called Pencarrow Head down the coast it was dismantled and rebuilt at Cape Egmont in 1877. 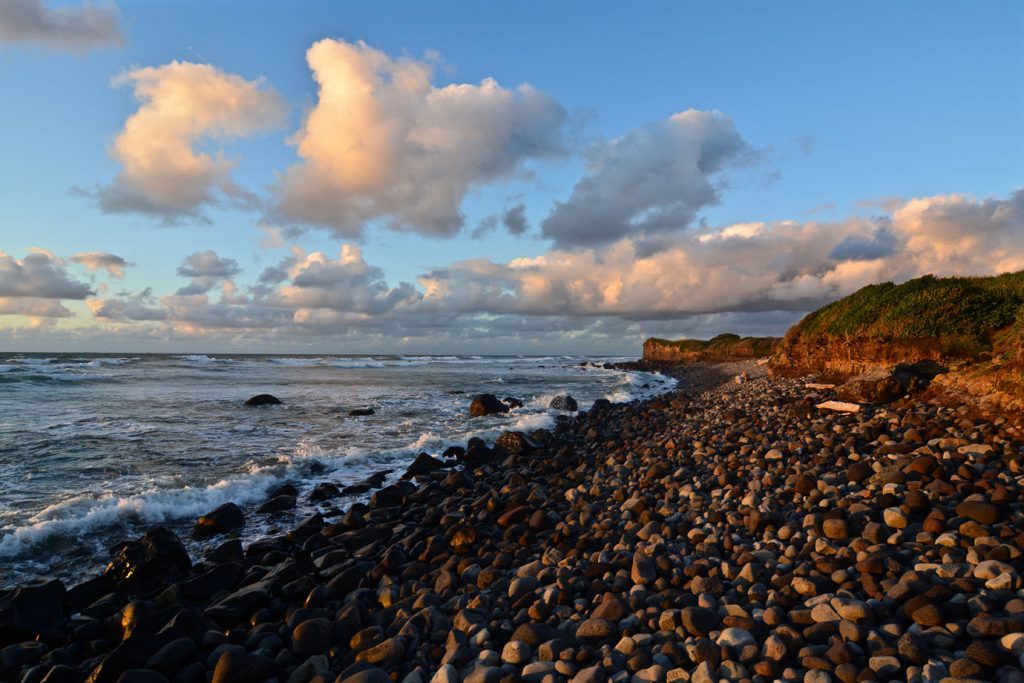 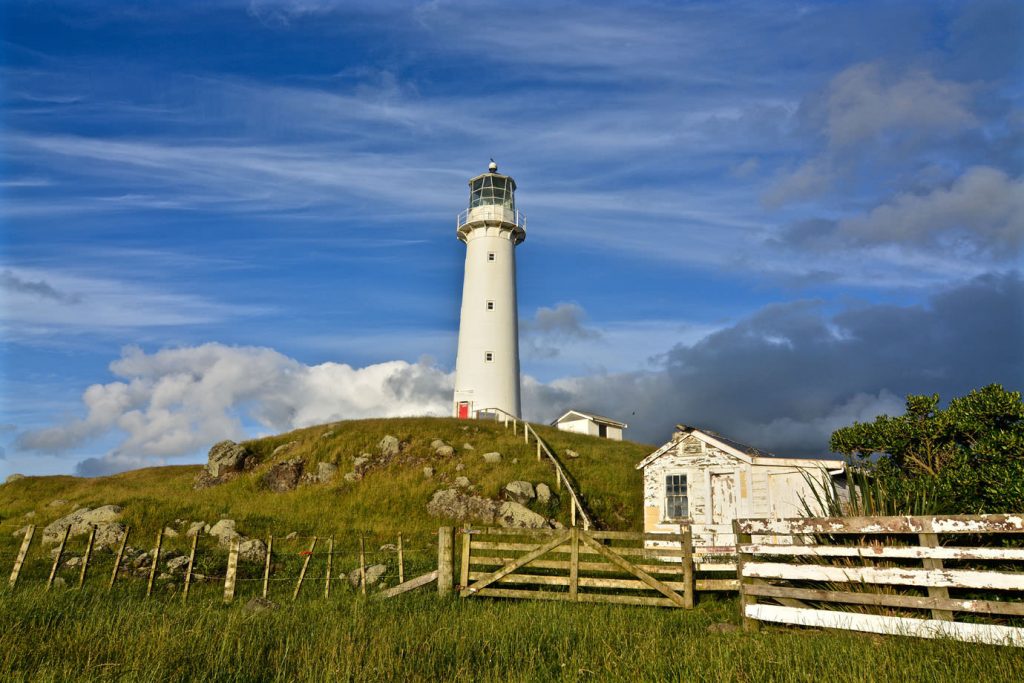 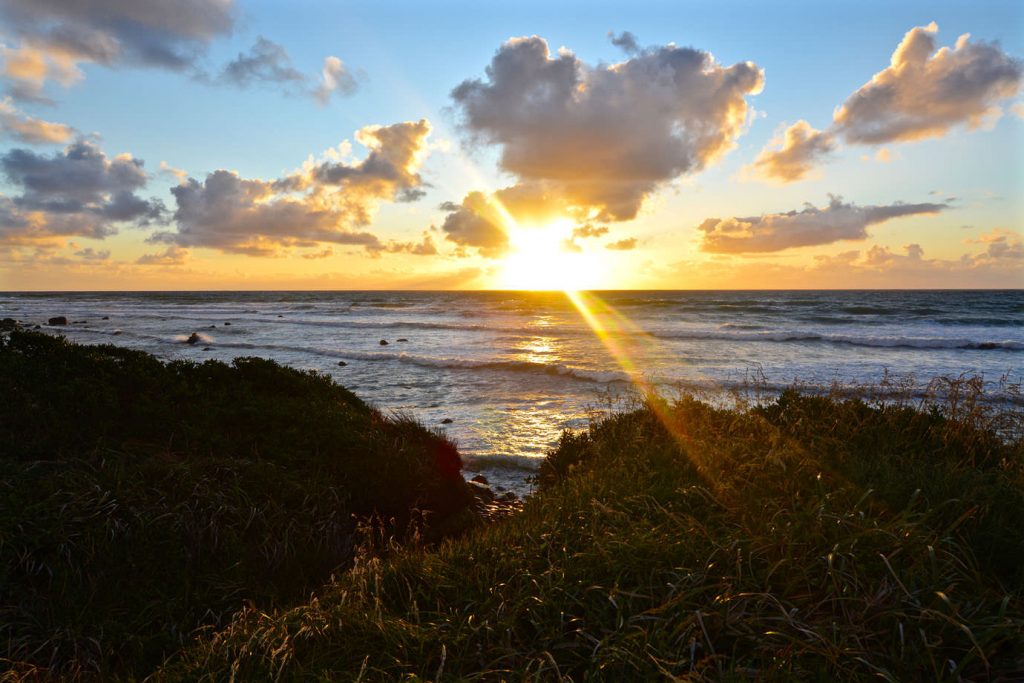 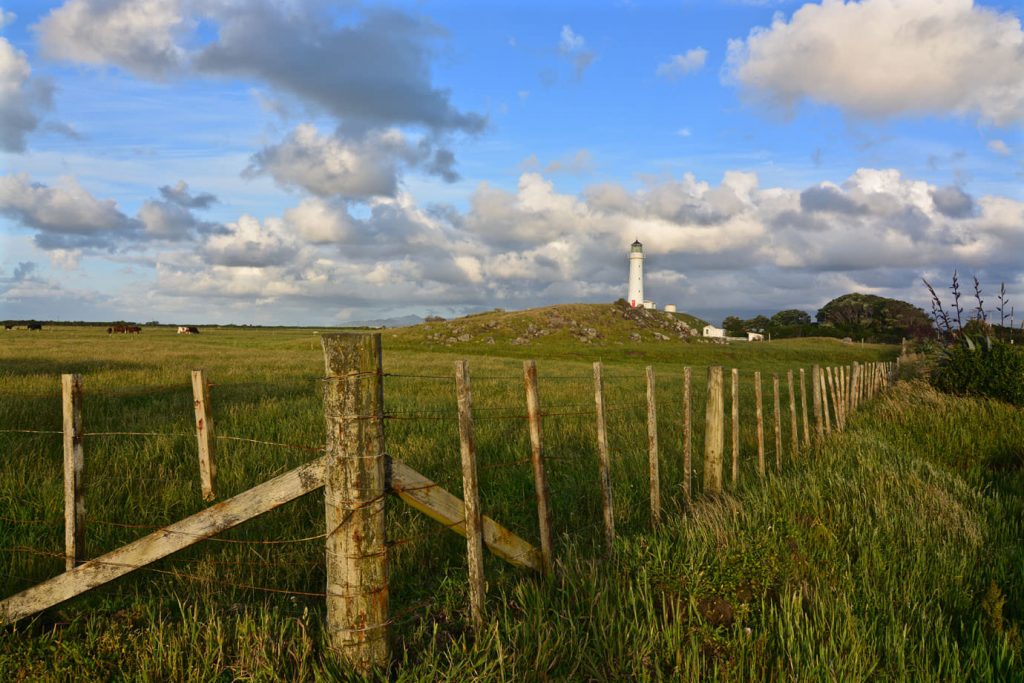 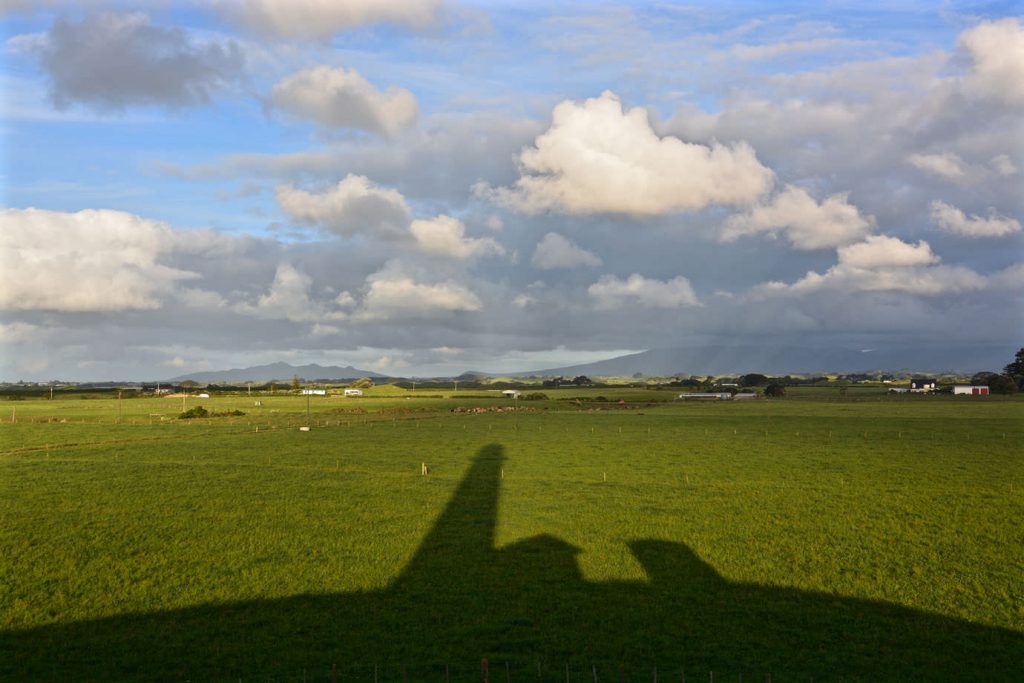 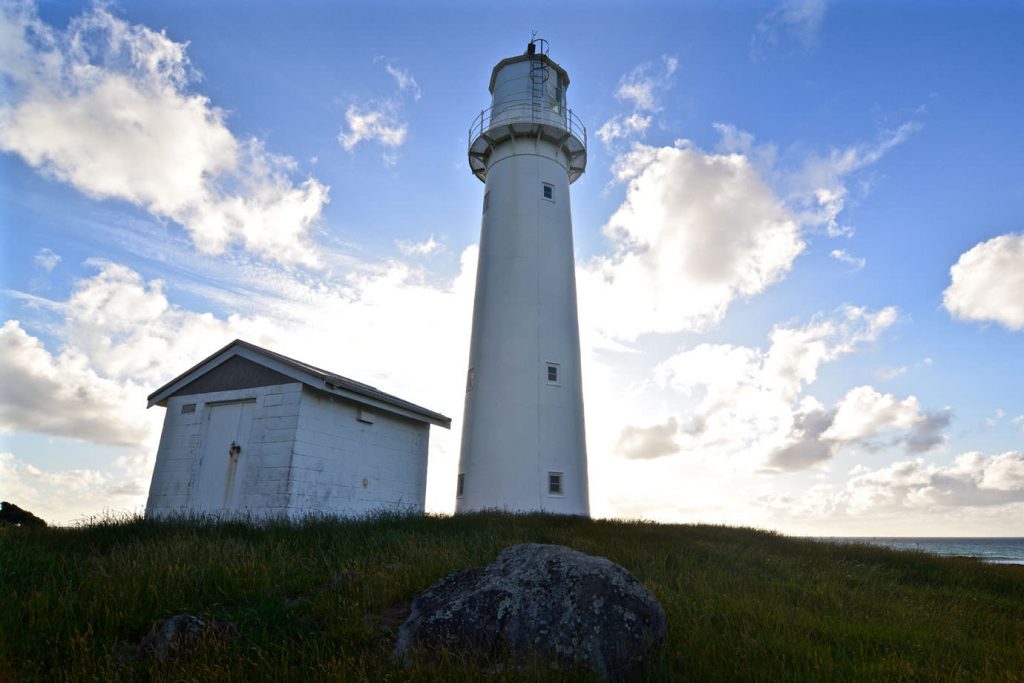 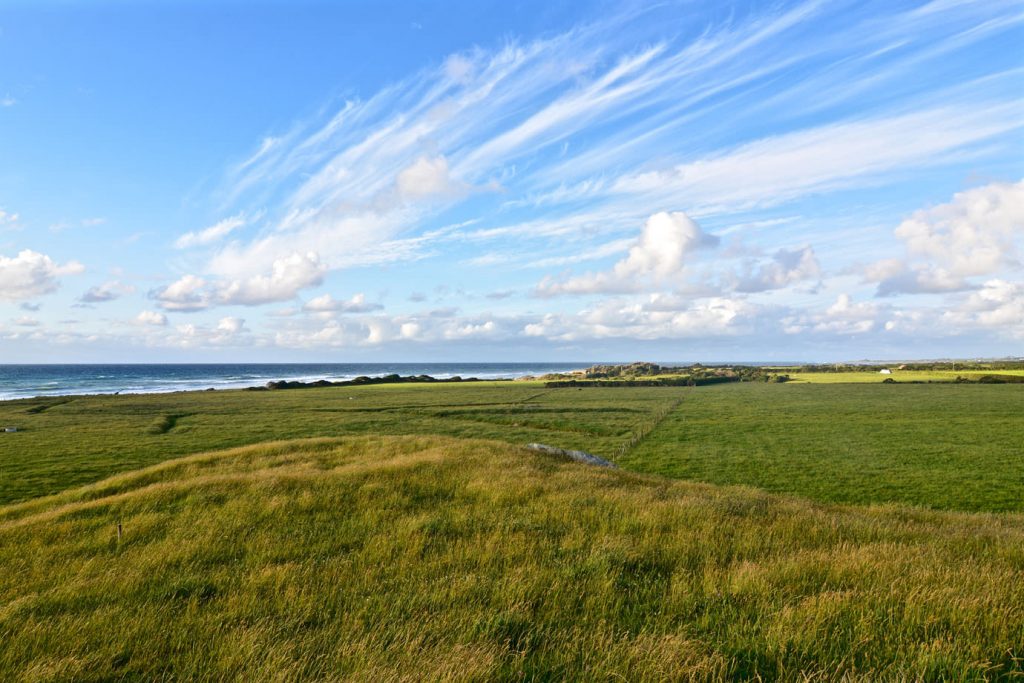 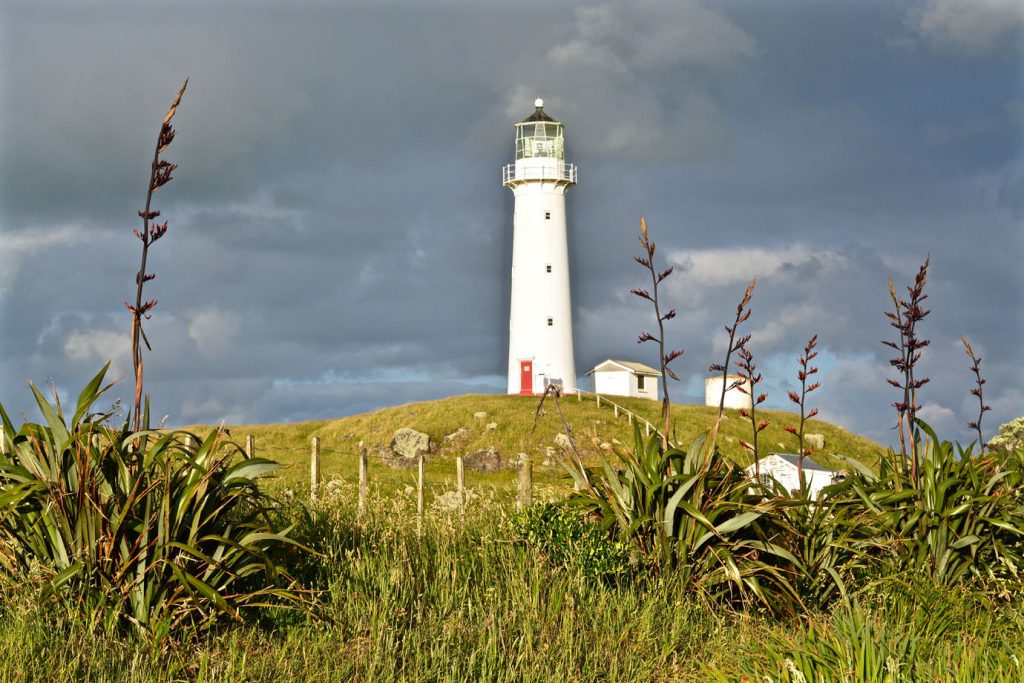 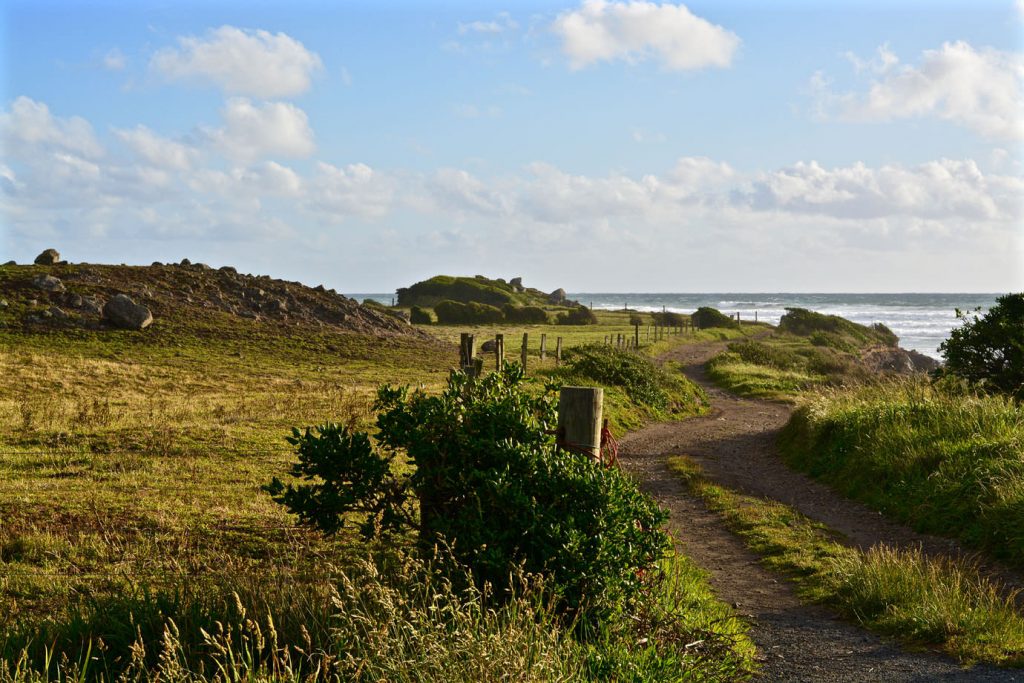 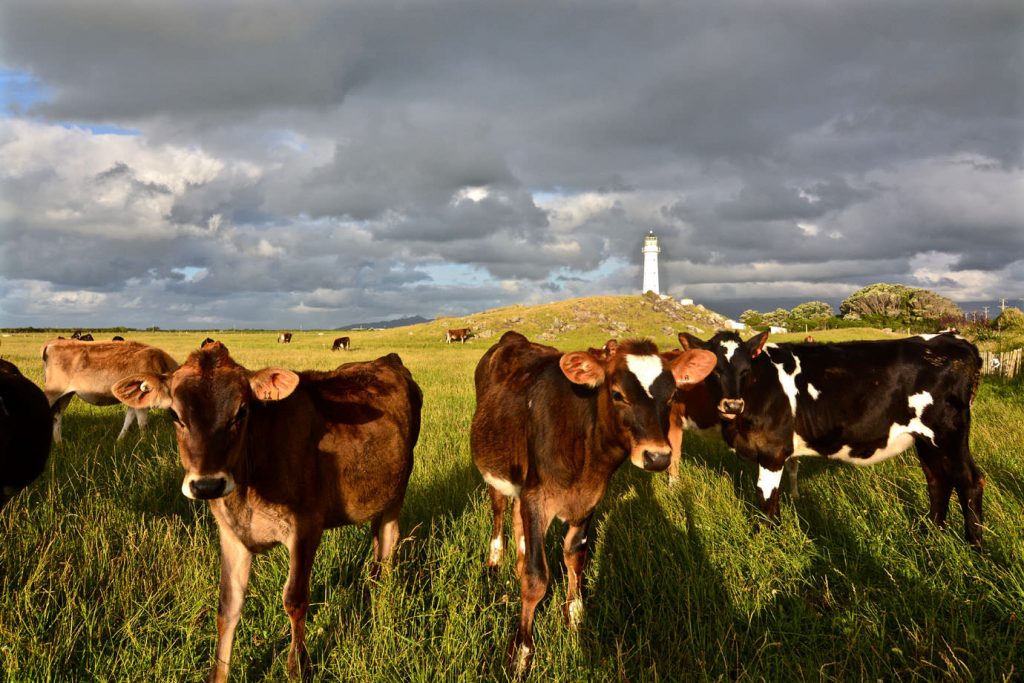 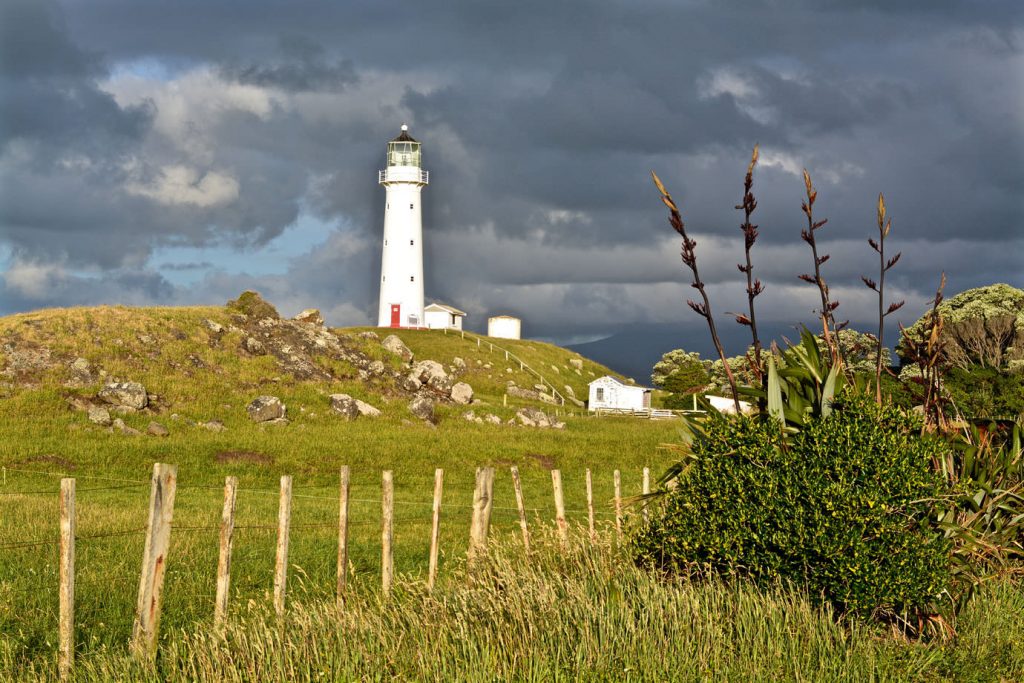