A spit called Cape Palliser is the southernmost point of New Zealand’s North Island. It’s even further south than some parts of the South Island of New Zealand. Like many parts of New Zealand Cape Palliser was also named by Captain James Cook. He named it in honour of his friend Admiral Hugh Palliser. Palliser was an officer of the British Royal Navy during the Seven Year’s War and the American Revolutionary War. As the name may suggests Cape Palliser Lighthouse is also located on this promontory. It was built in 1897 and can be reached by climbing 253 steps. Along with Cape Campell Lighthouse it is one out of only three New Zealand lighthouses painted with the distinctive bands. 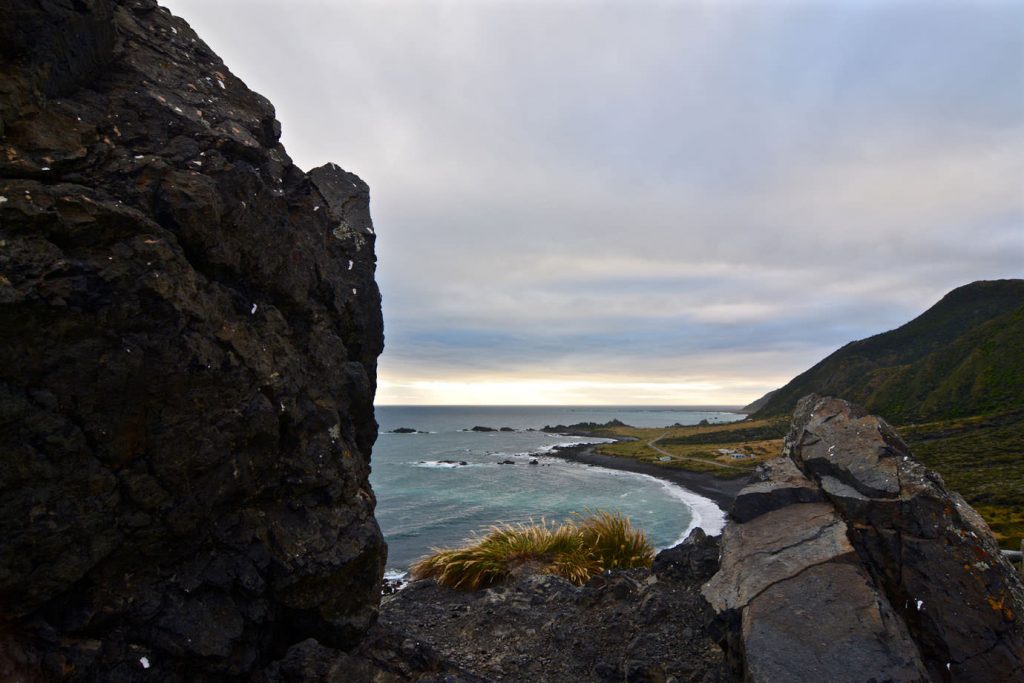 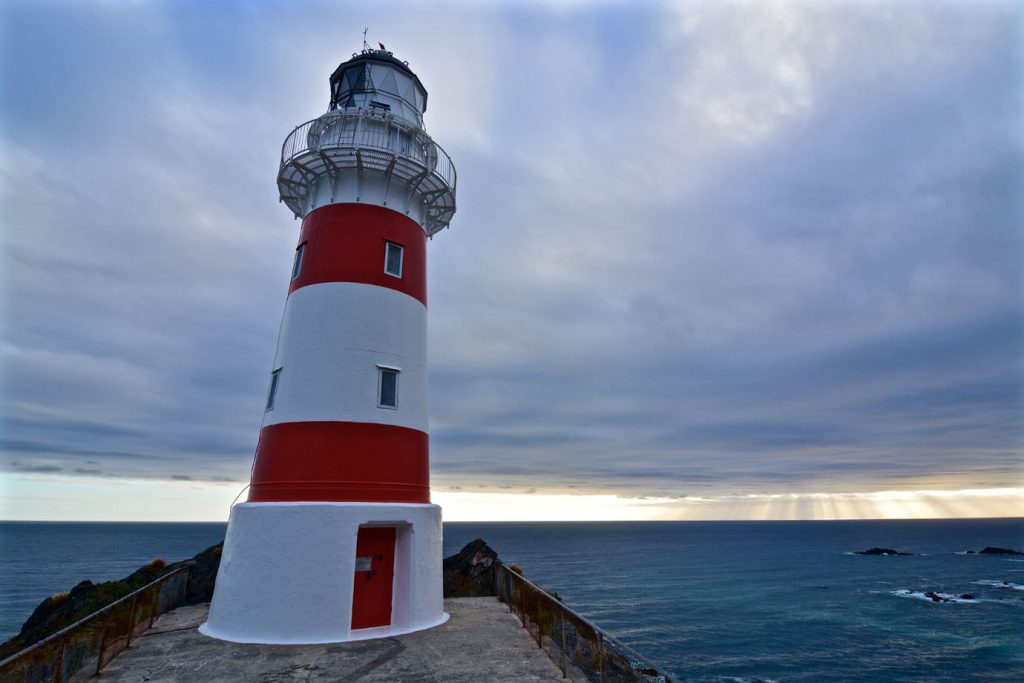 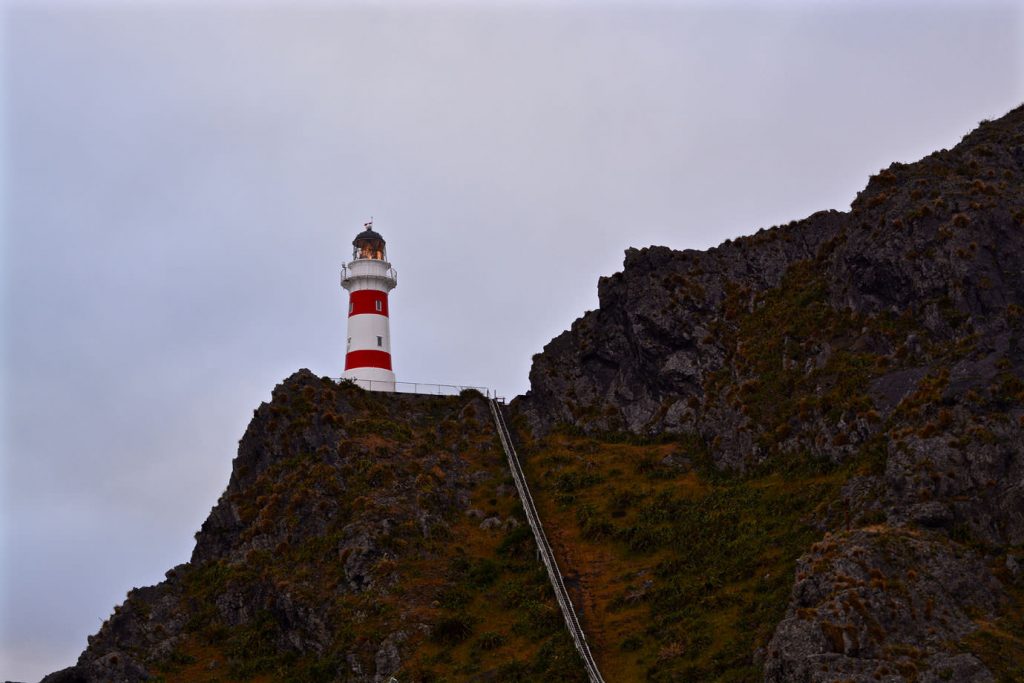 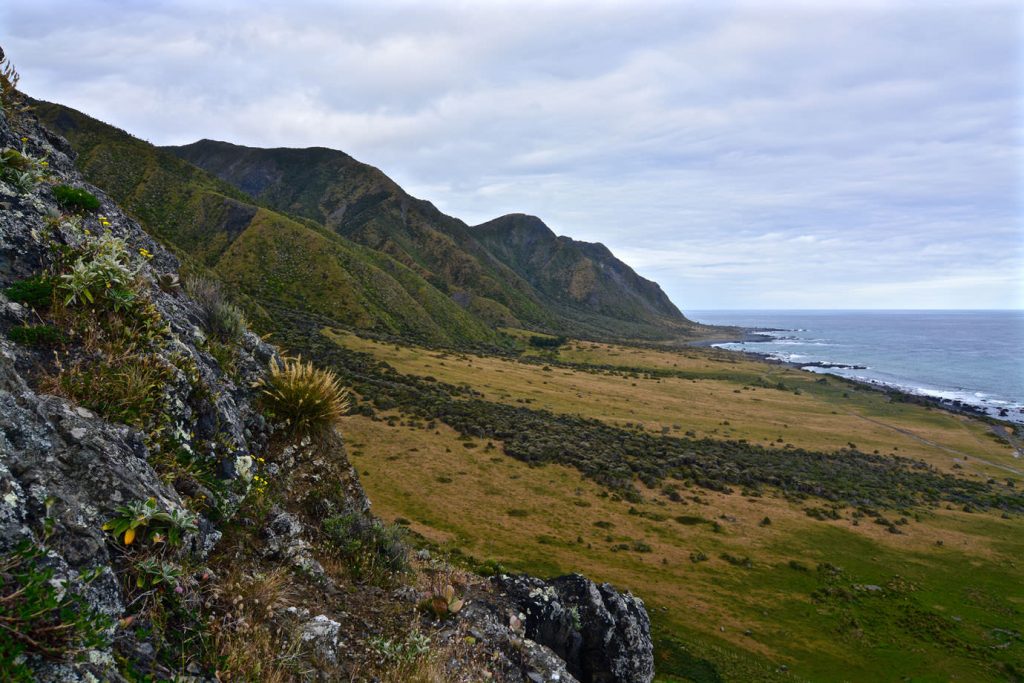 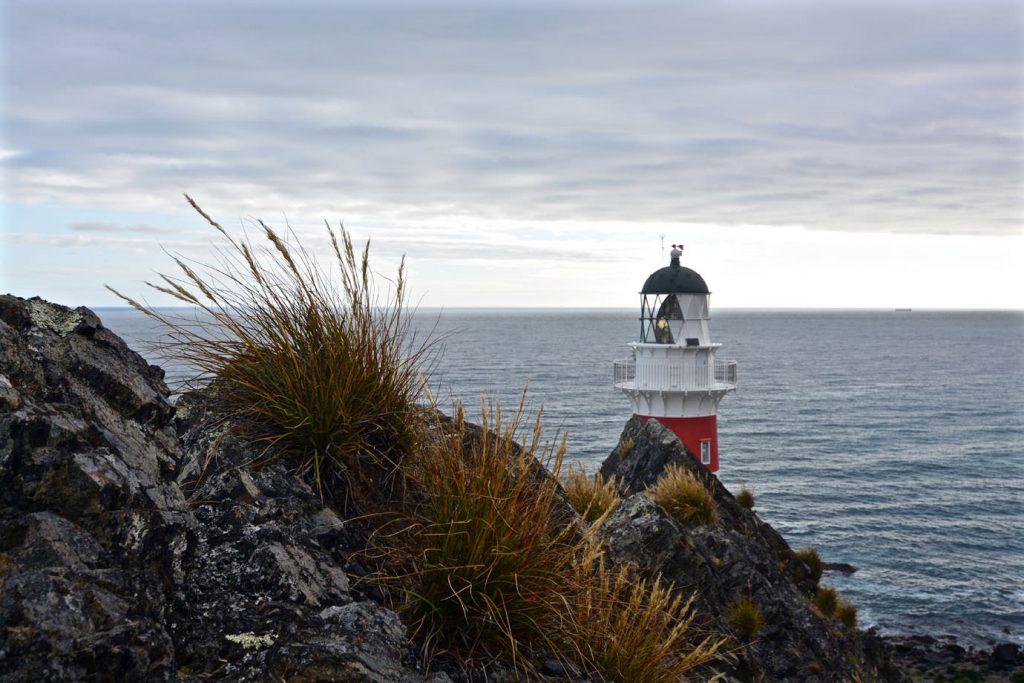 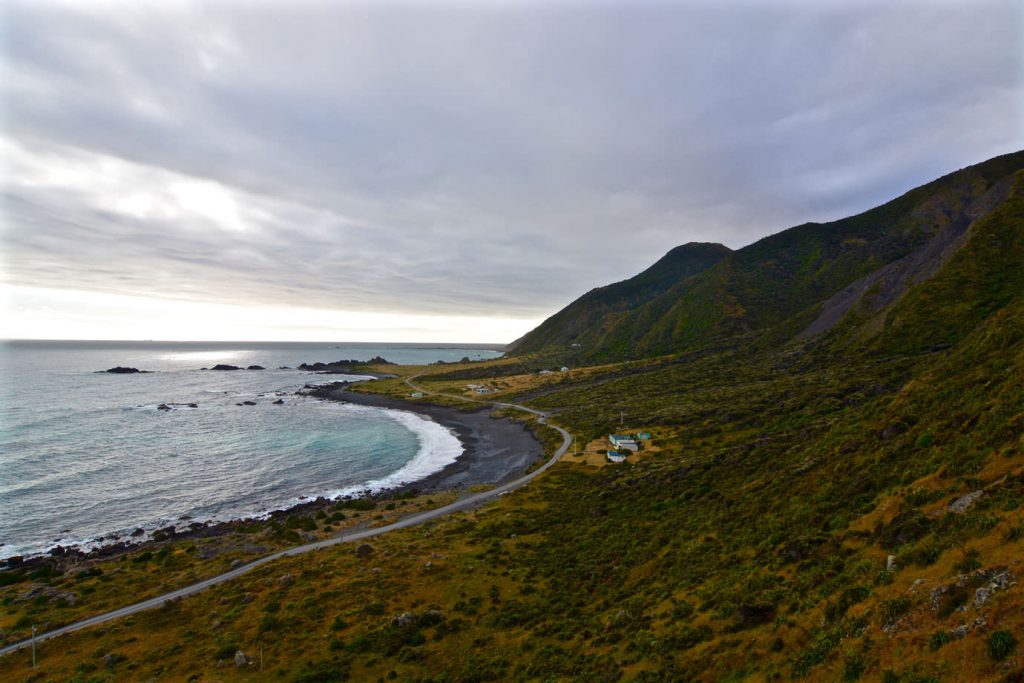 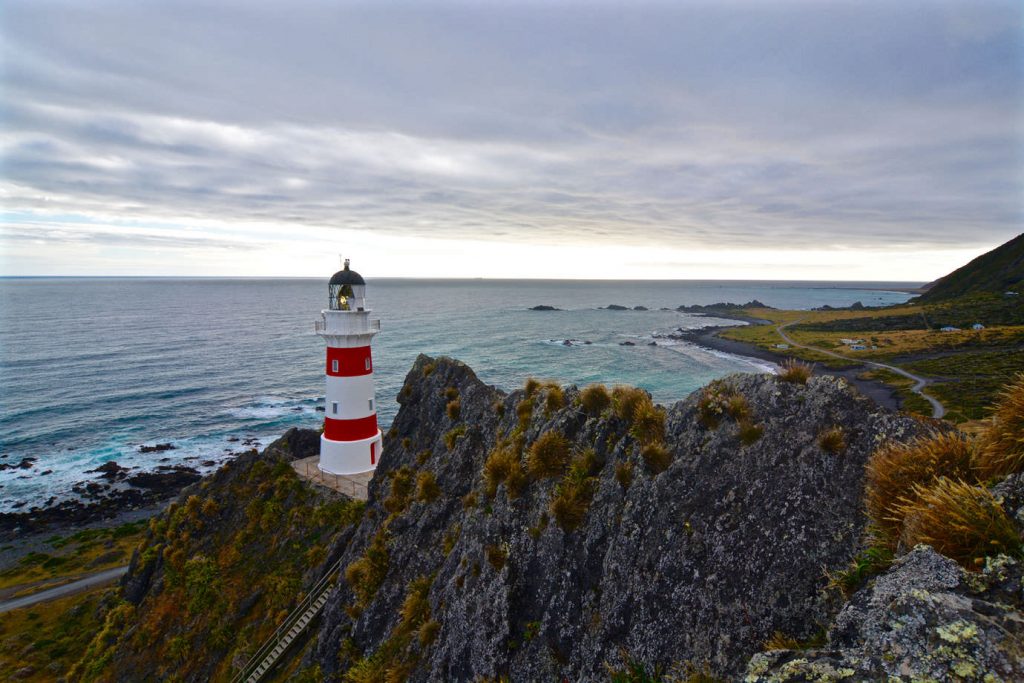 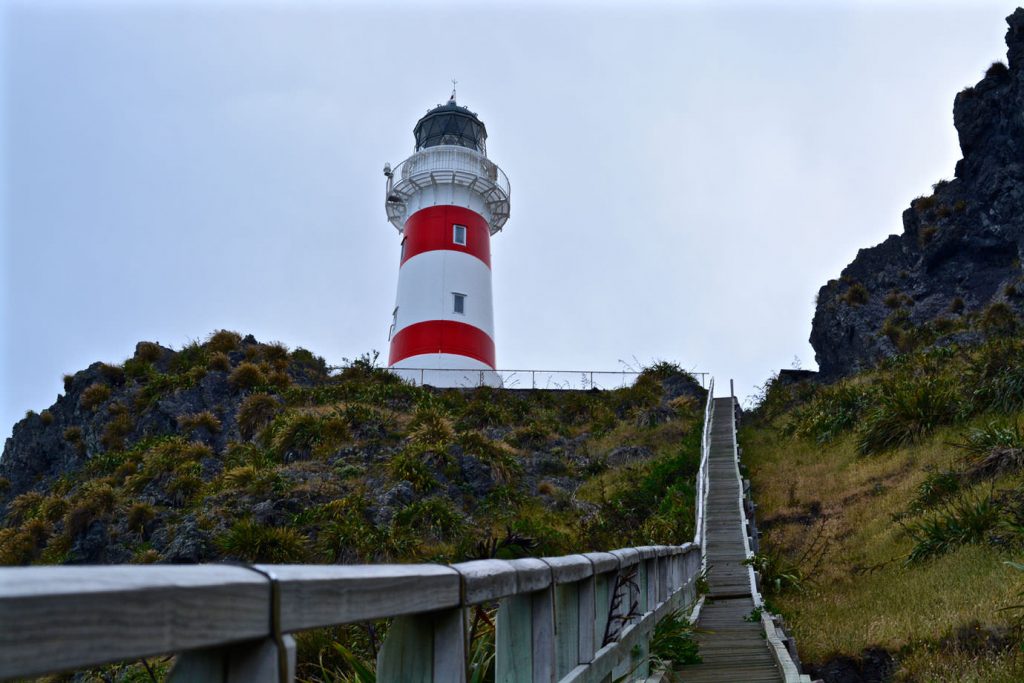 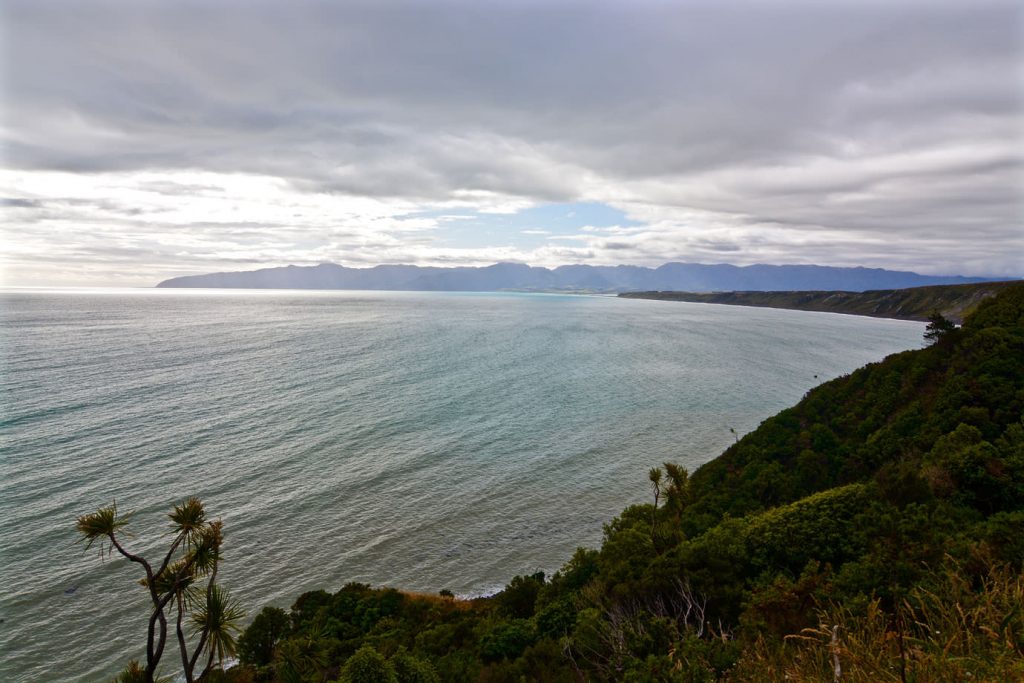 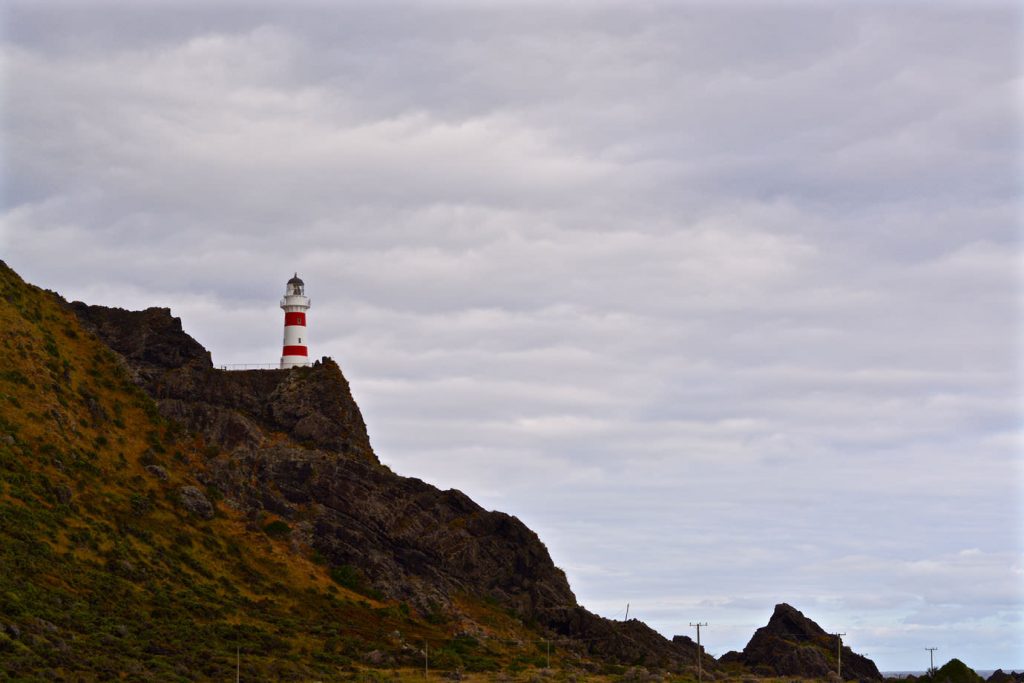