Castlepoint Scenic Reserve is located next to the small town of Castlepoint on the North Island of New Zealand. The combination of its reef, lagoon,  lighthouse and Castle Rock make it a quite spectacular place to visit. The area got its name by Captain Cook in 1770 because Castle Rock reminded him of the battlements of a castle. The reef there is about one kilometre long and at the southern end of it is an island called „Seagull Island“ due to its large population of seagulls. Castlepoint Lighthouse was built in 1913. It is said that the lighthouse is haunted by the ghost of lighthouse keeper Alexander Duncan. He fell to death whilst fixing a telephone wire on April 8th 1922. 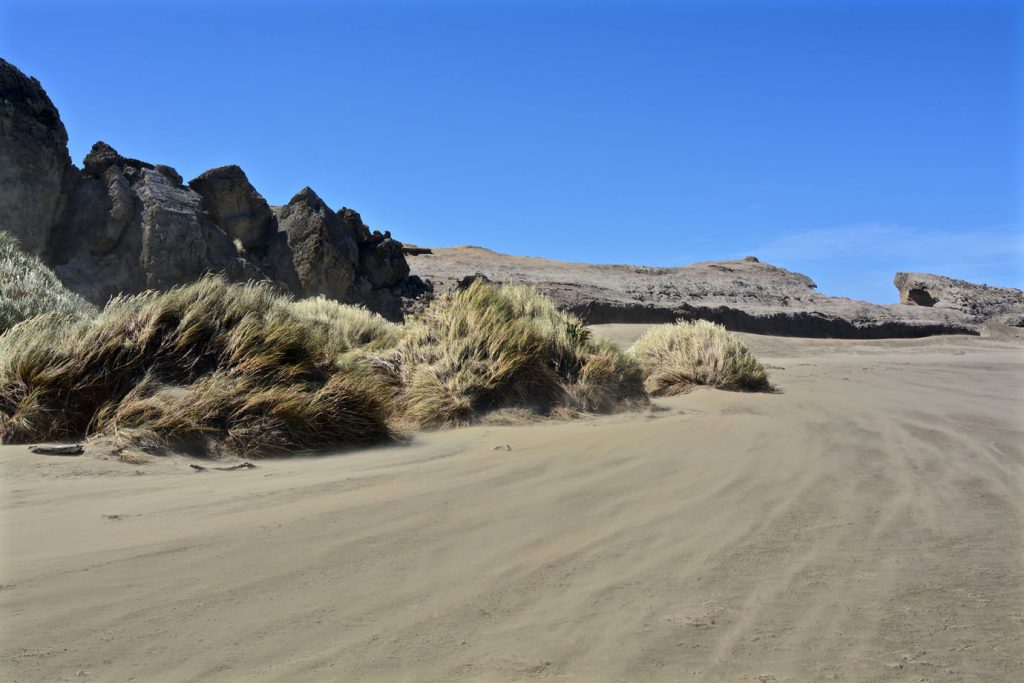 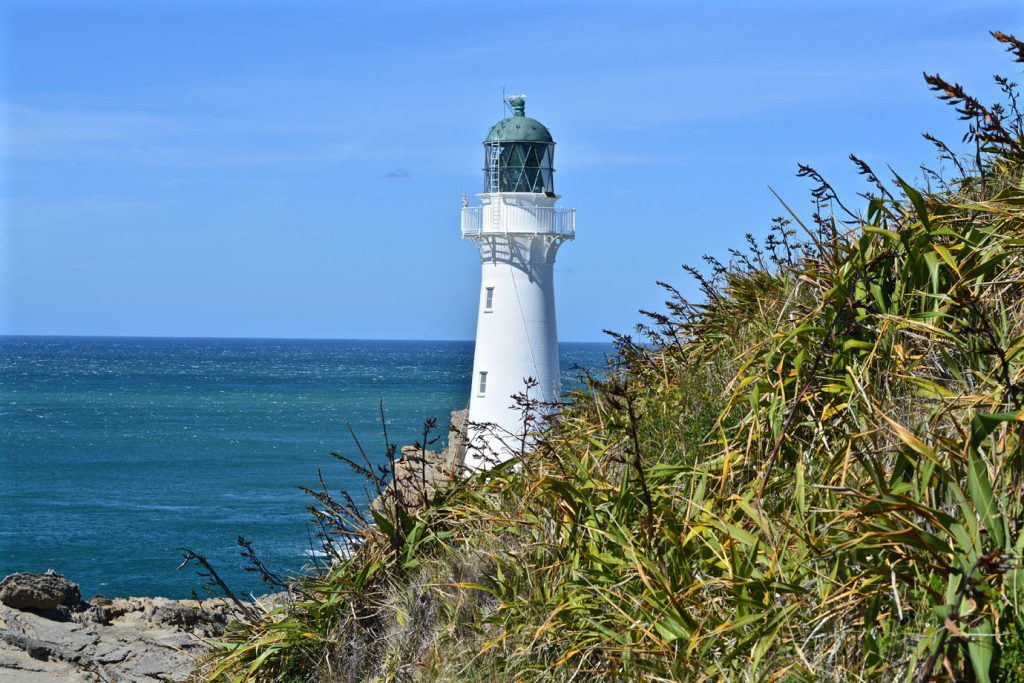 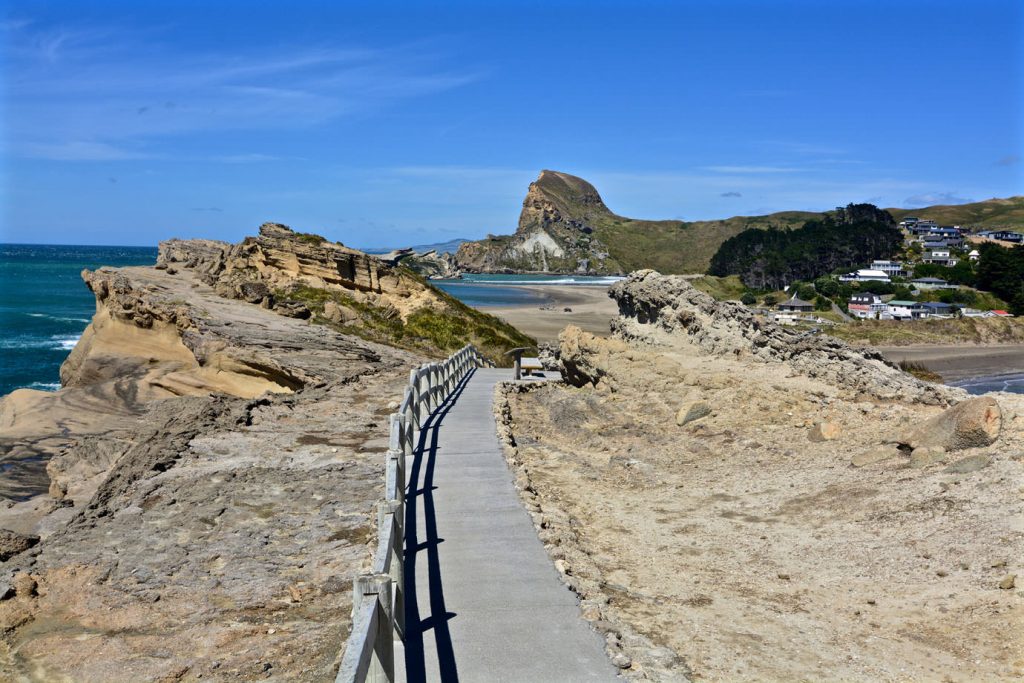 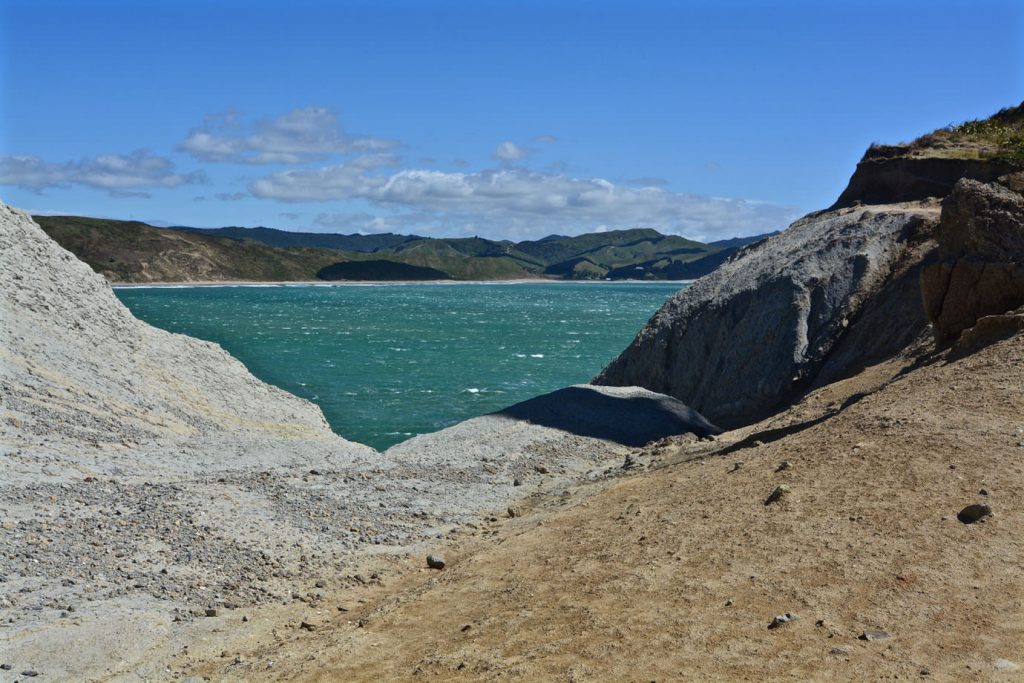 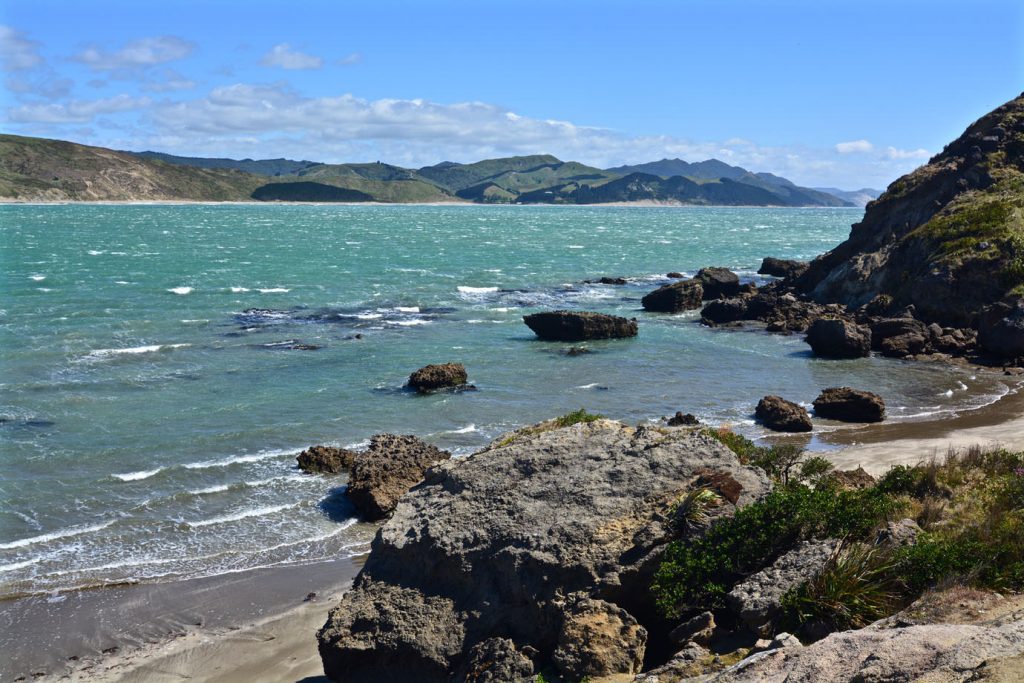 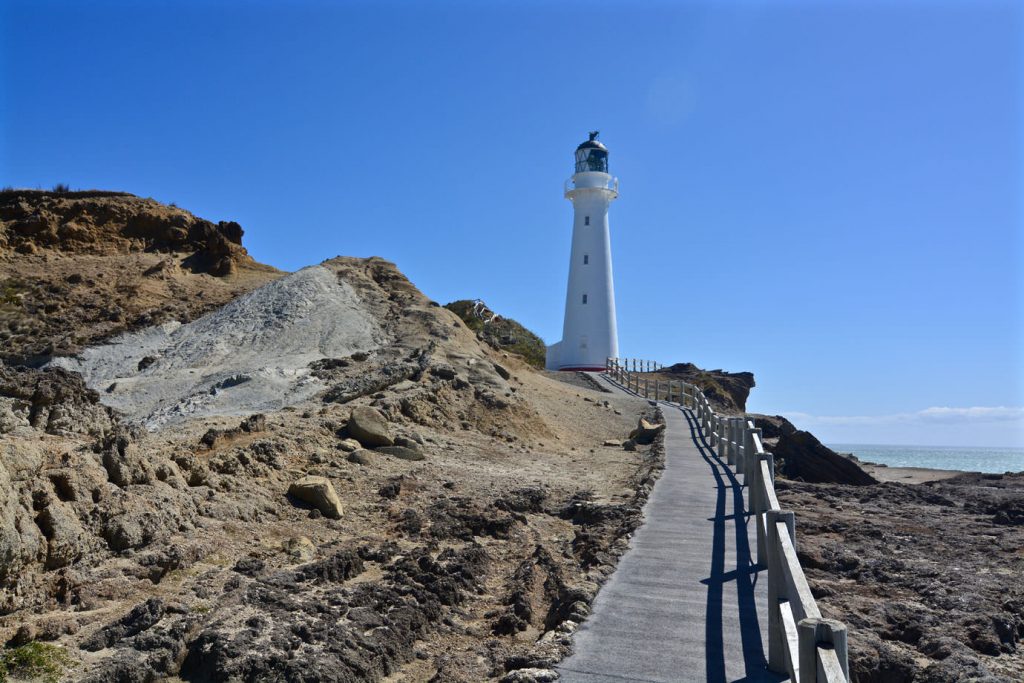 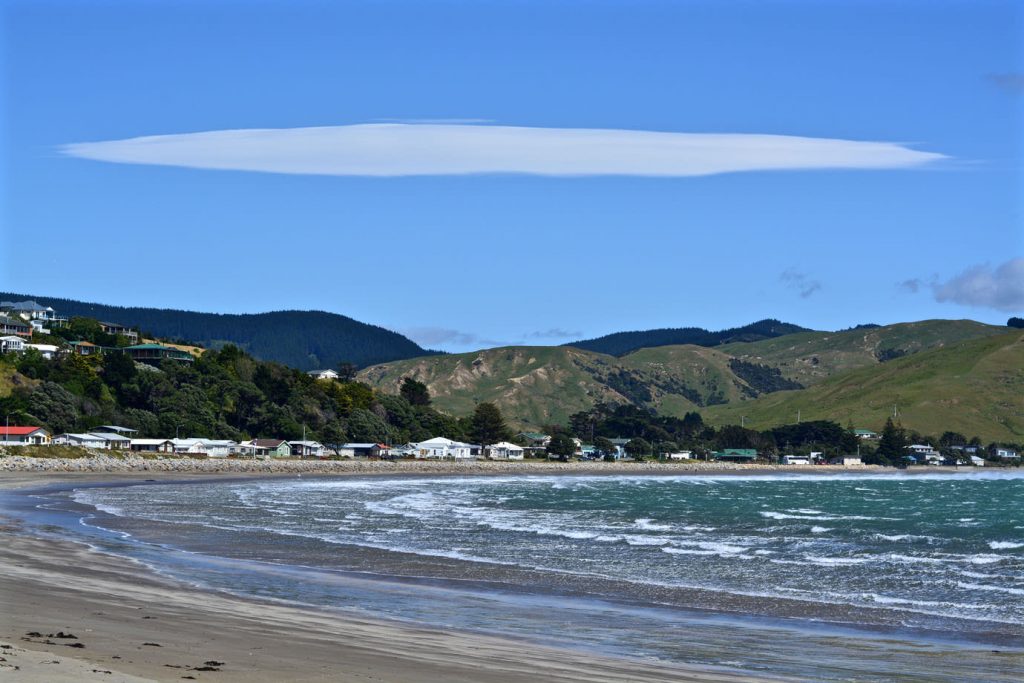 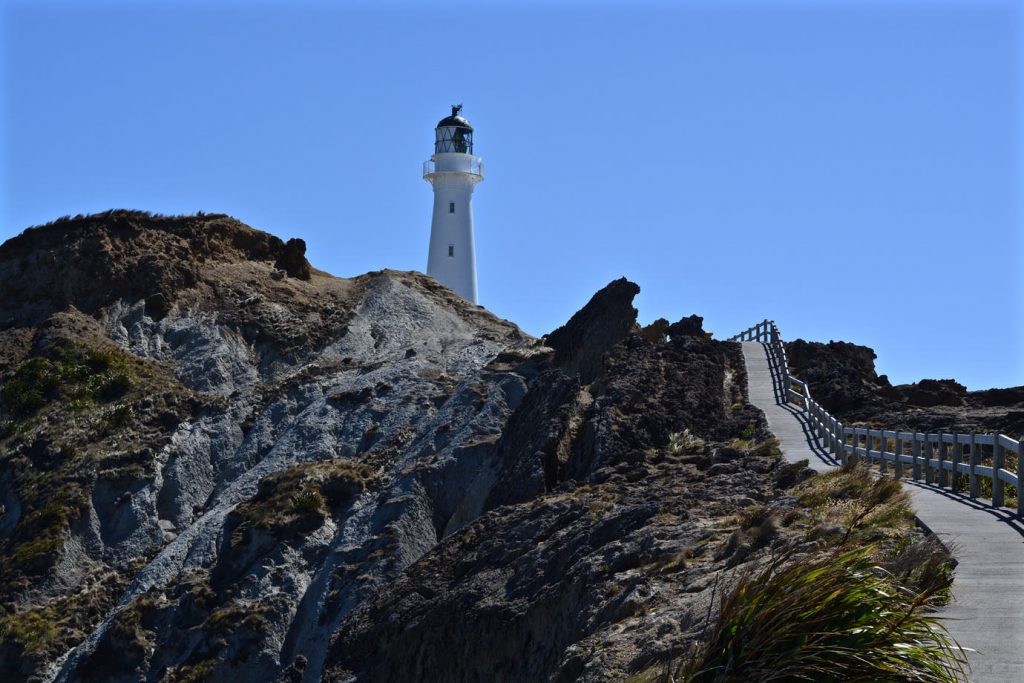 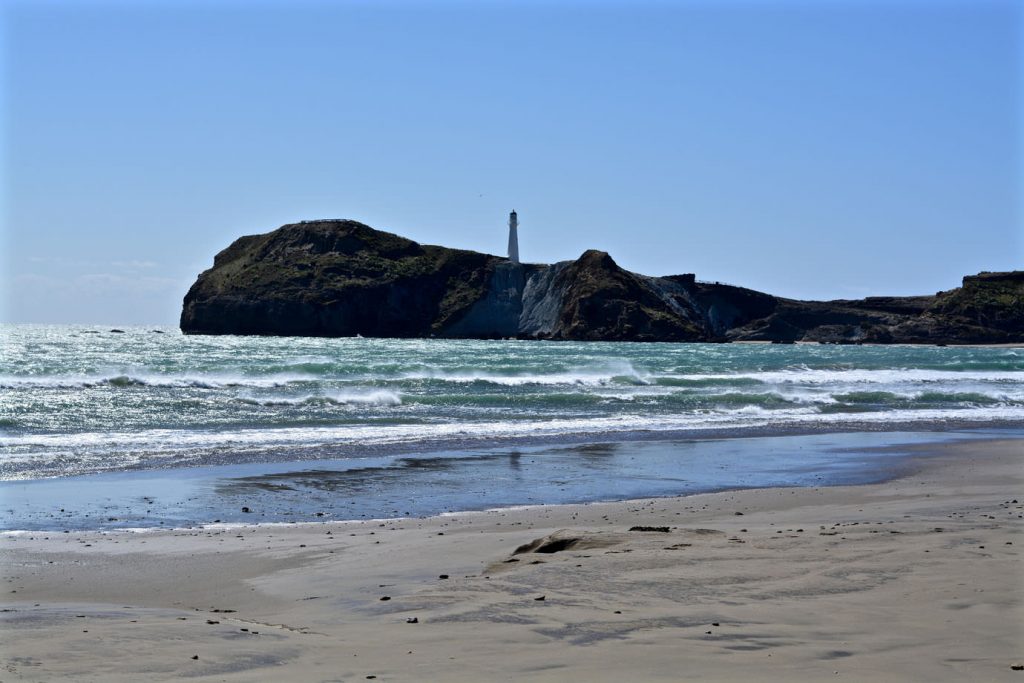 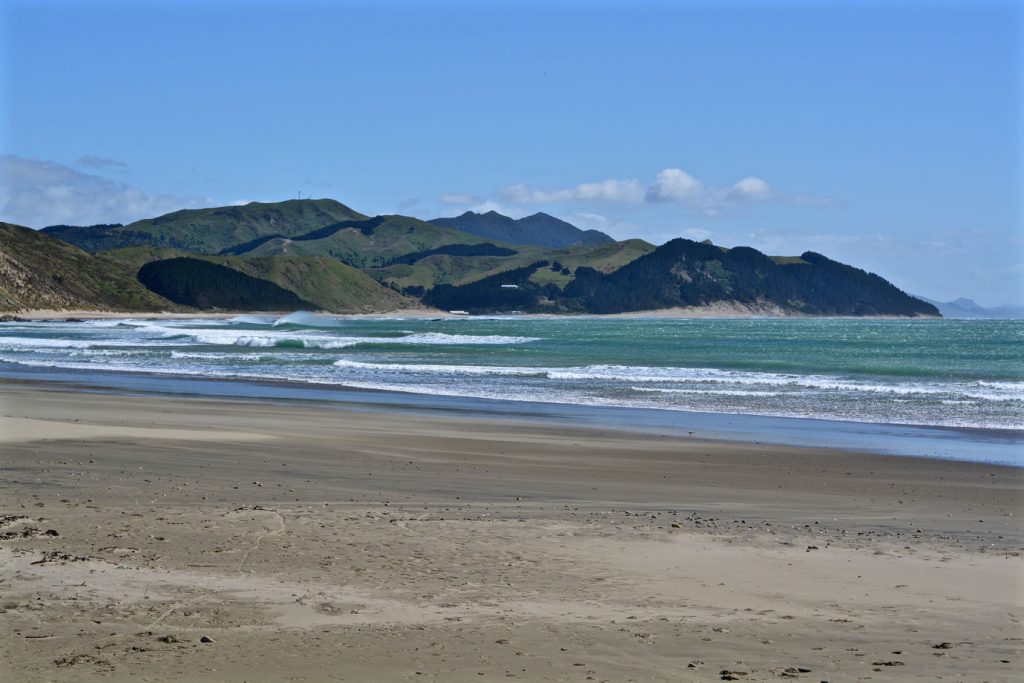 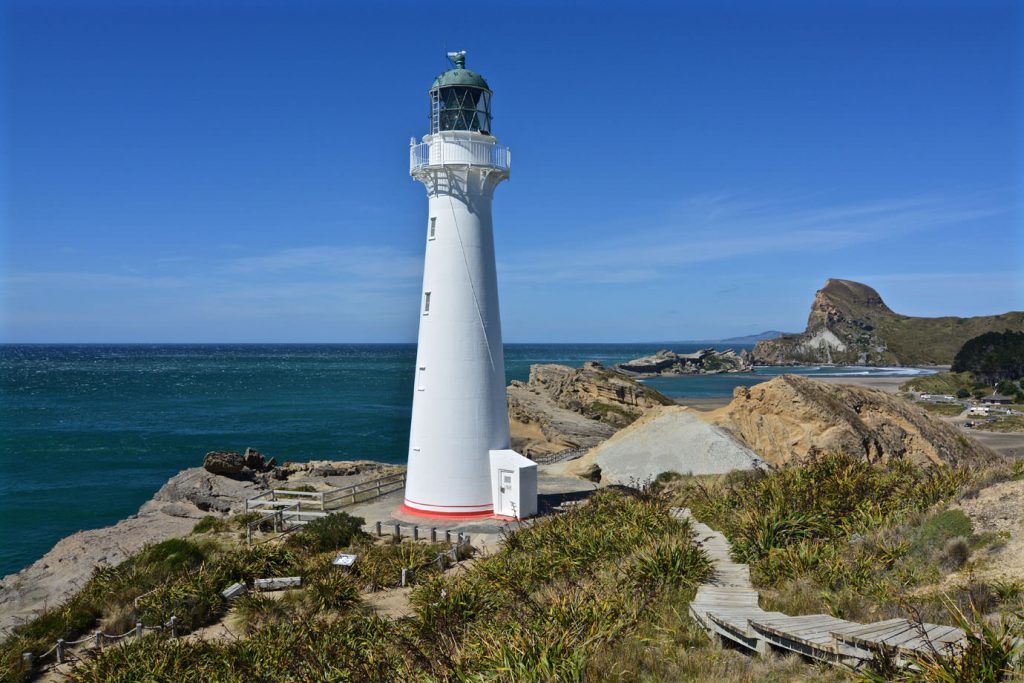