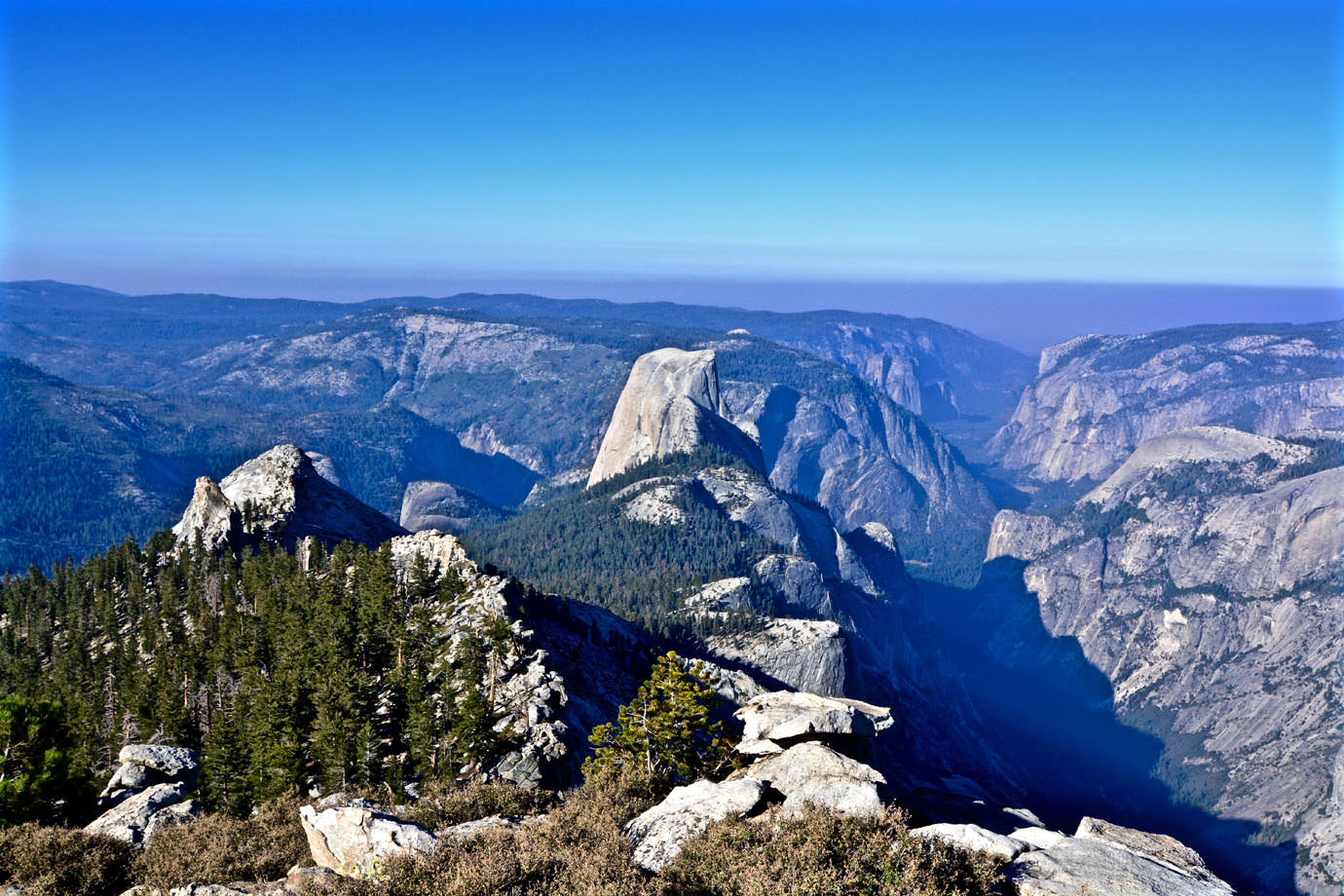 Clouds Rest is a mountain in Yosemite Nationalpark, California, United States. From its summit, which is 3.030 metres above sea level, one can enjoy a great 360 degree view. Clouds Rest got its name from the Mariposa Battalion. To avoid a snow storm they returned to camp when they noticed […] 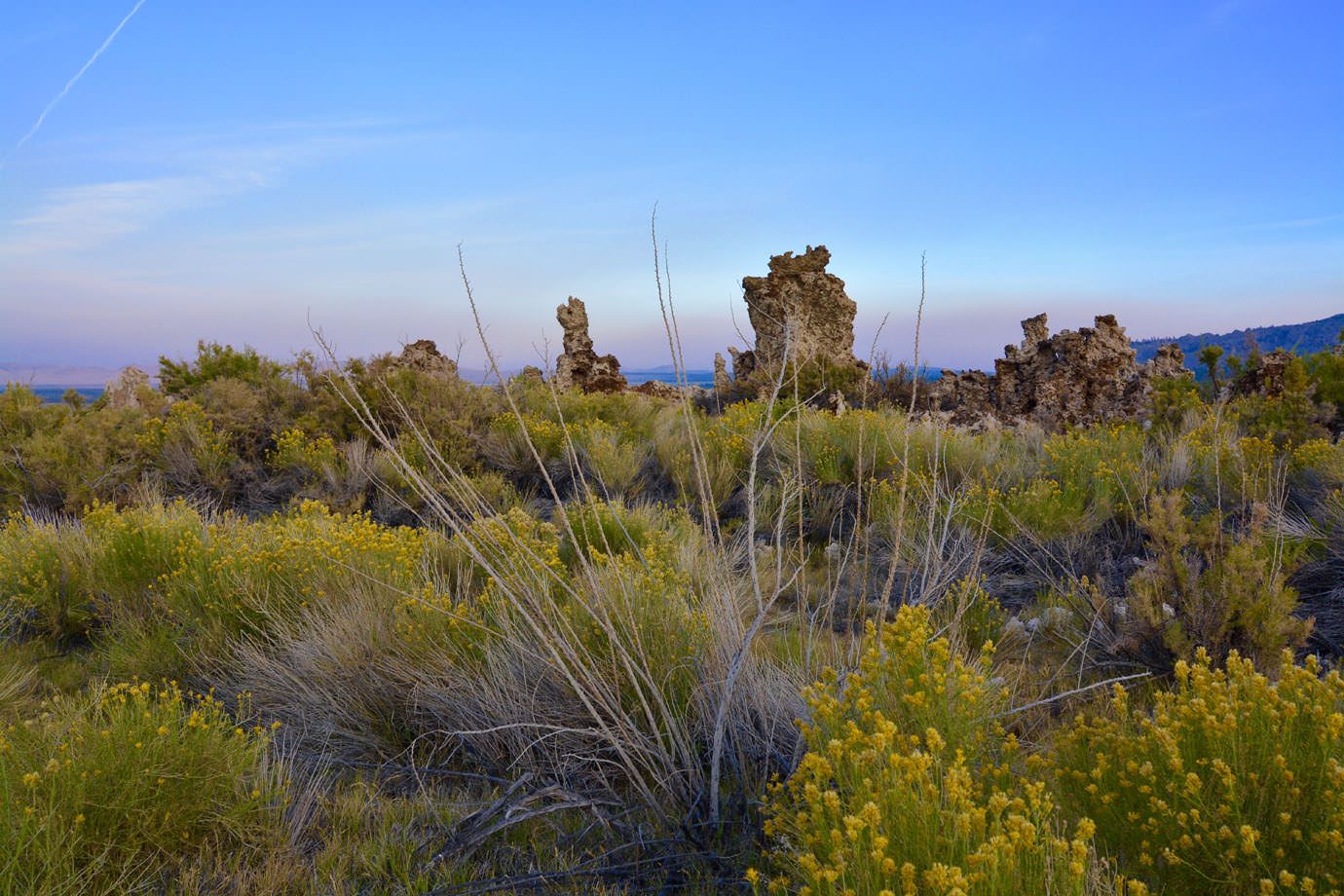 Mono Lake is a large, but shallow soda lake in Mono County, California, United States. Formed 760.000 years ago, the lack of an outlet causes high levels of salt in the lake, which makes the water alkaline. The lake has no fish, but instead loads of brine shrimps and alkali […] 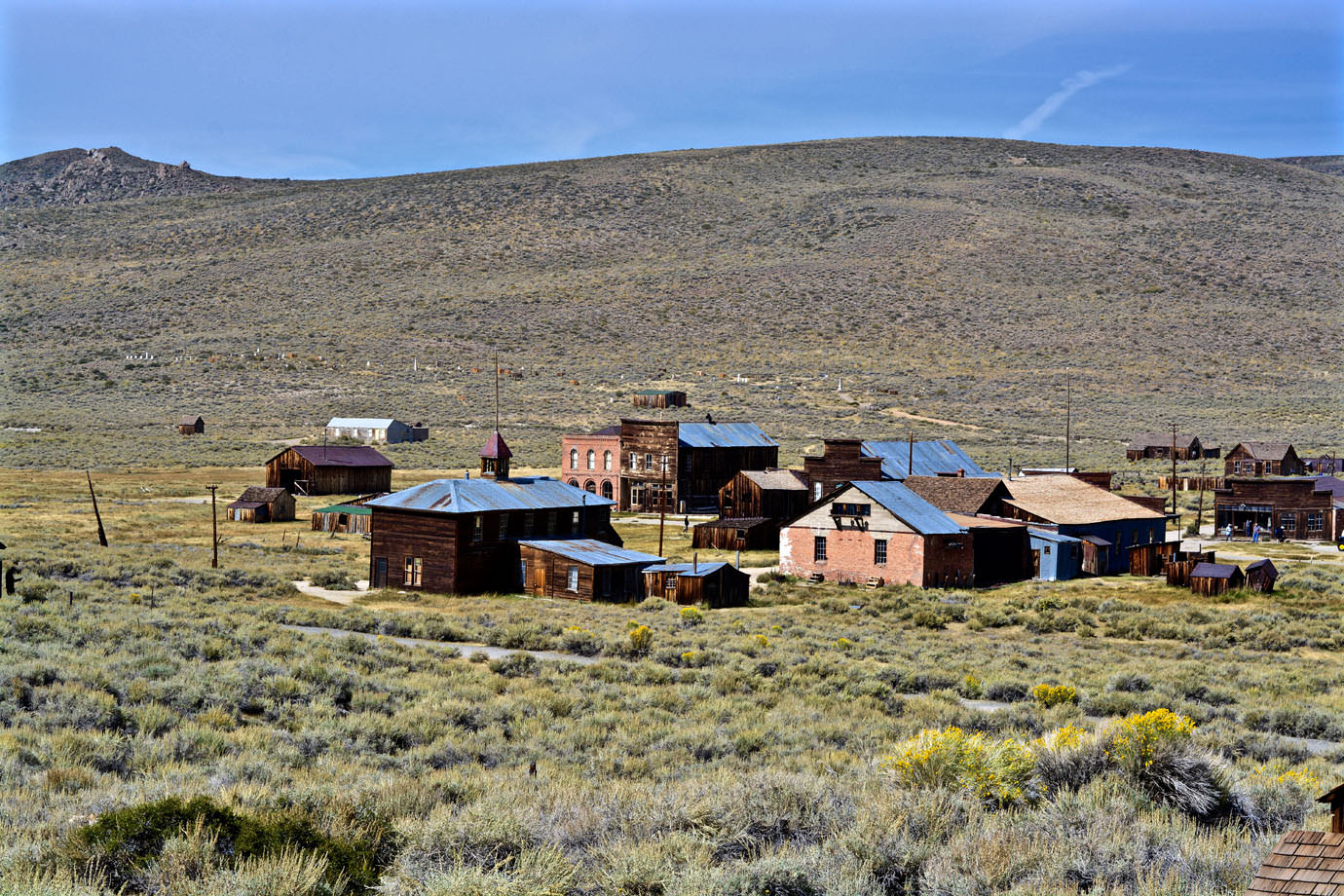 Bodie is a ghost town in Mono County, California, United States. First Bodie was just a mining camp named after one of the first gold seekers: W. S. Bodey. After a painter misspelled the name on a sign Bodey became over time Bodie. By 1879, Bodie had a population of […] 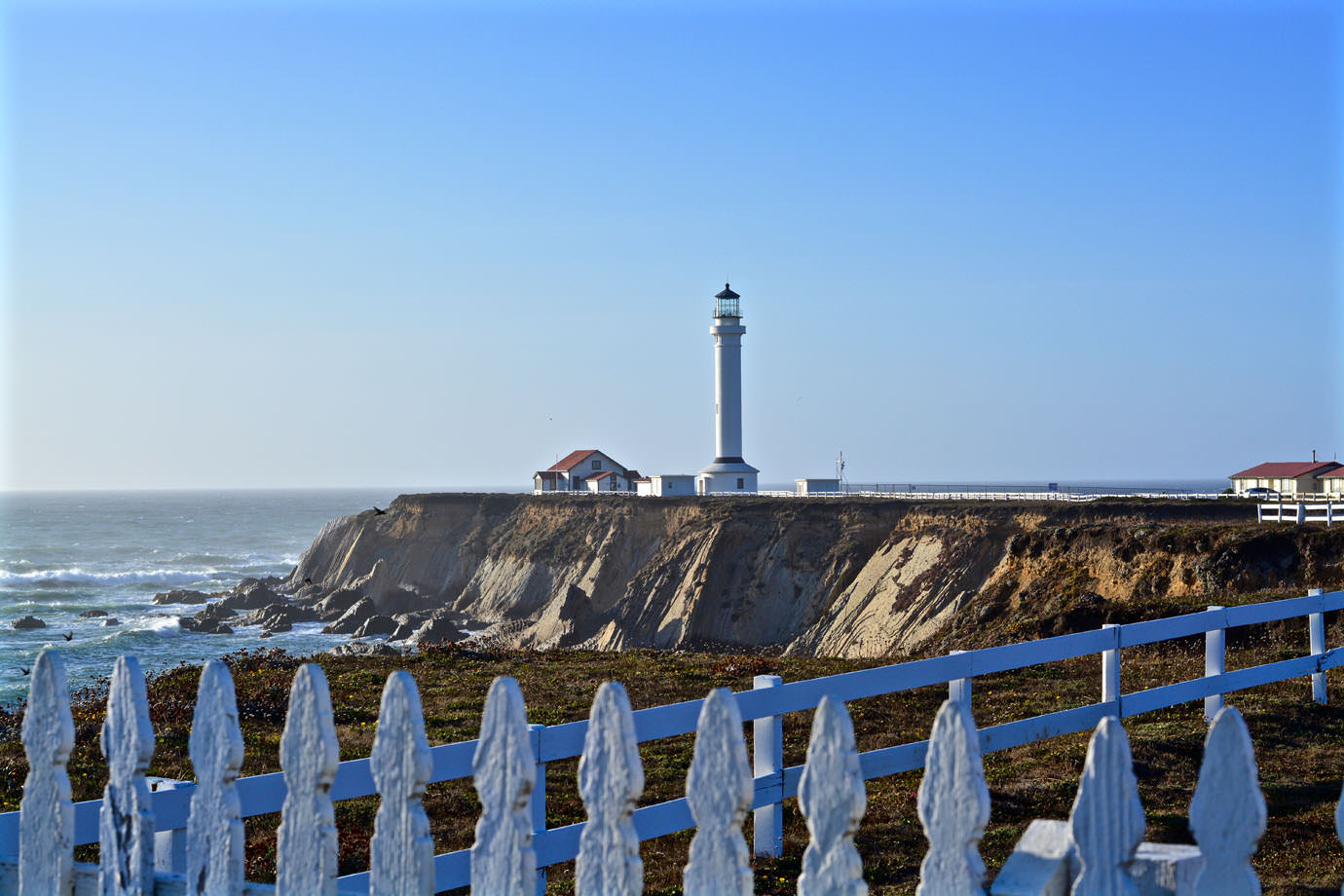 Point Arena is a small coastal city in California, United States. You can find a lovely lighthouse there as well as forbidding coastlines and sandy beaches. At about 500 people live in Point Arena and its main street is part of the famous State Route 1, which is also known […] 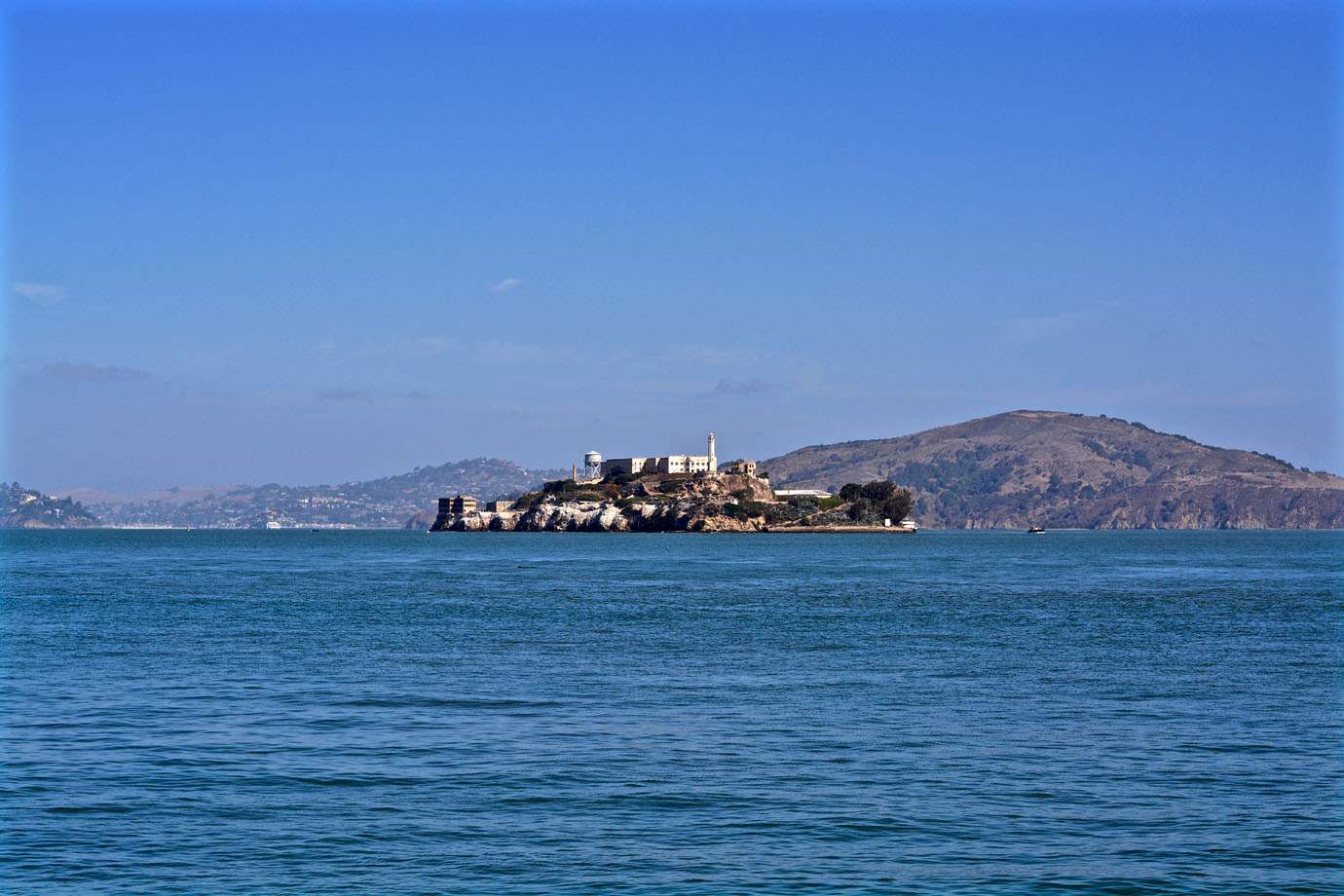 San Francisco, California, United States, was founded on June 29, 1776. Over 850.000 people live there. However, it is not the capital of California, which is Sacramento. San Francisco is known for its steep hills, the cable cars and the Golden Gate Bridge. Companies as Dropbox, Reddit, Airbnb, Pinterest, Twitter, Mozilla […] 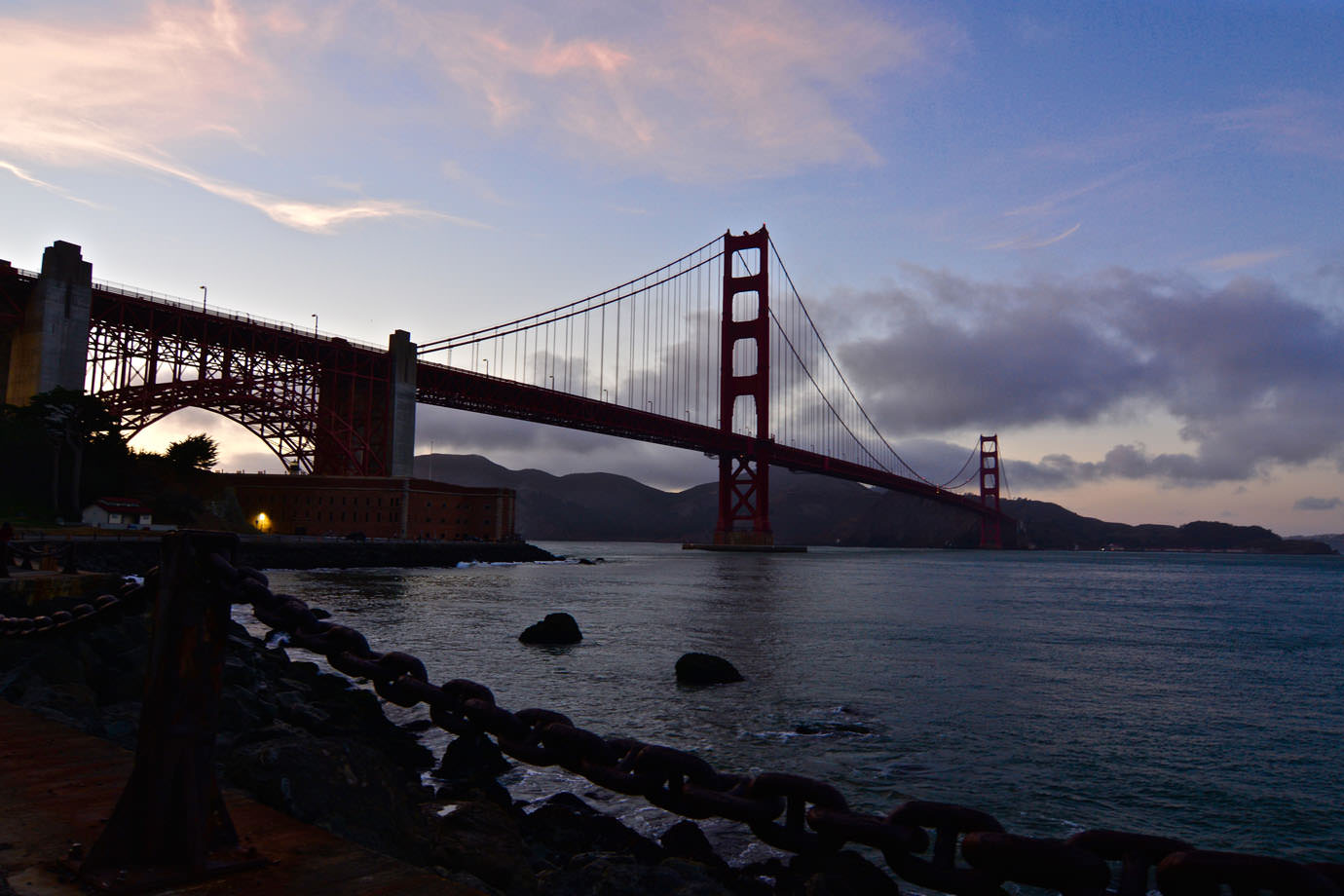 Golden Gate Bridge is a suspension bridge over the Golden Gate. A one mile wide channel between San Francisco Bay and the Pacific Ocean. It is the gate to San Francisco, United Sates, and because of its colour and unique appearance it is one of the most recognised bridges in […] 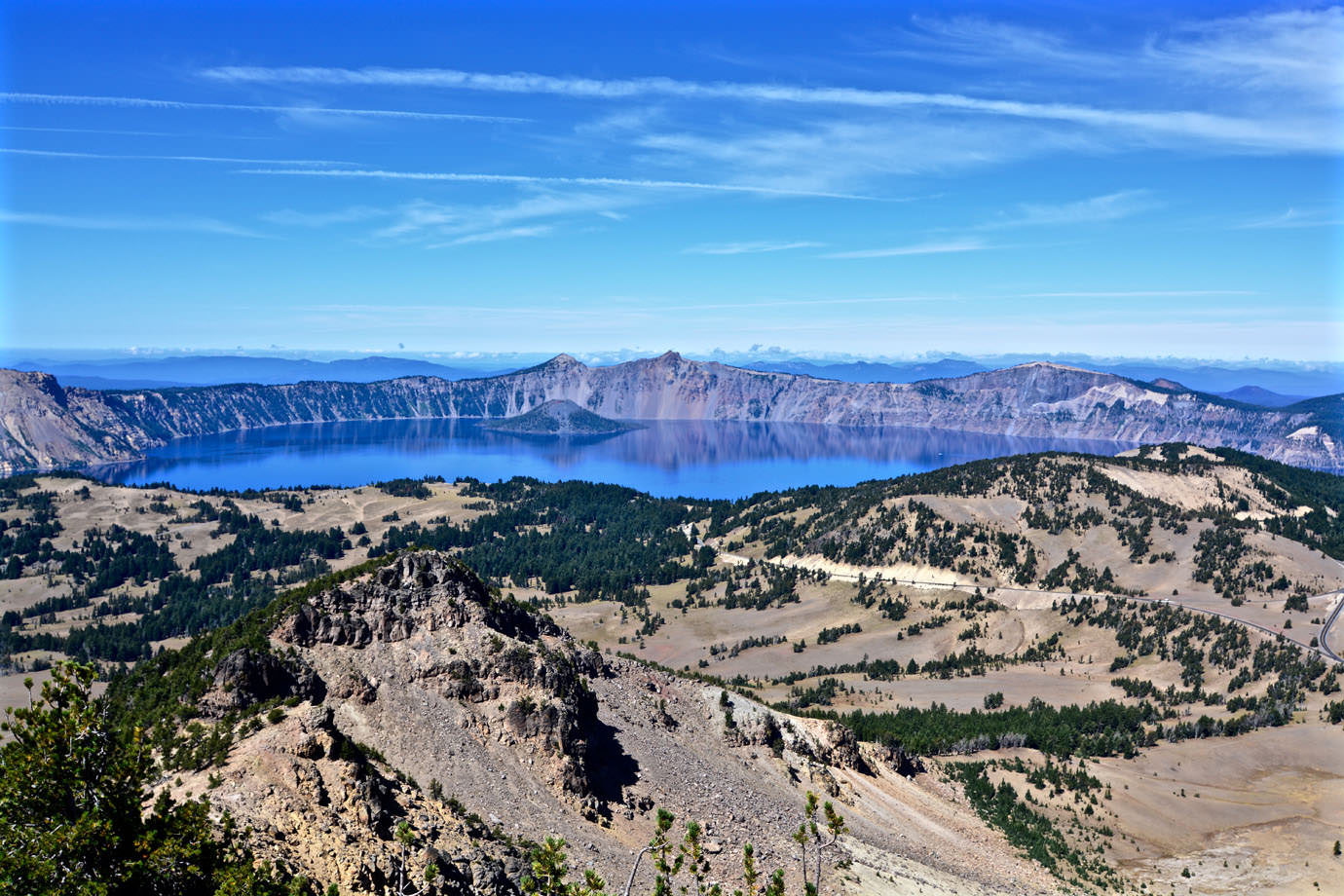 One can find Crater Lake in Oregon, United States. It is well known for its deep blue colour and its water clarity. The caldera was formed about 7.700 years ago by the collapse of the volcano Mount Mazama. As there are no rivers flowing into the lake all the water […] 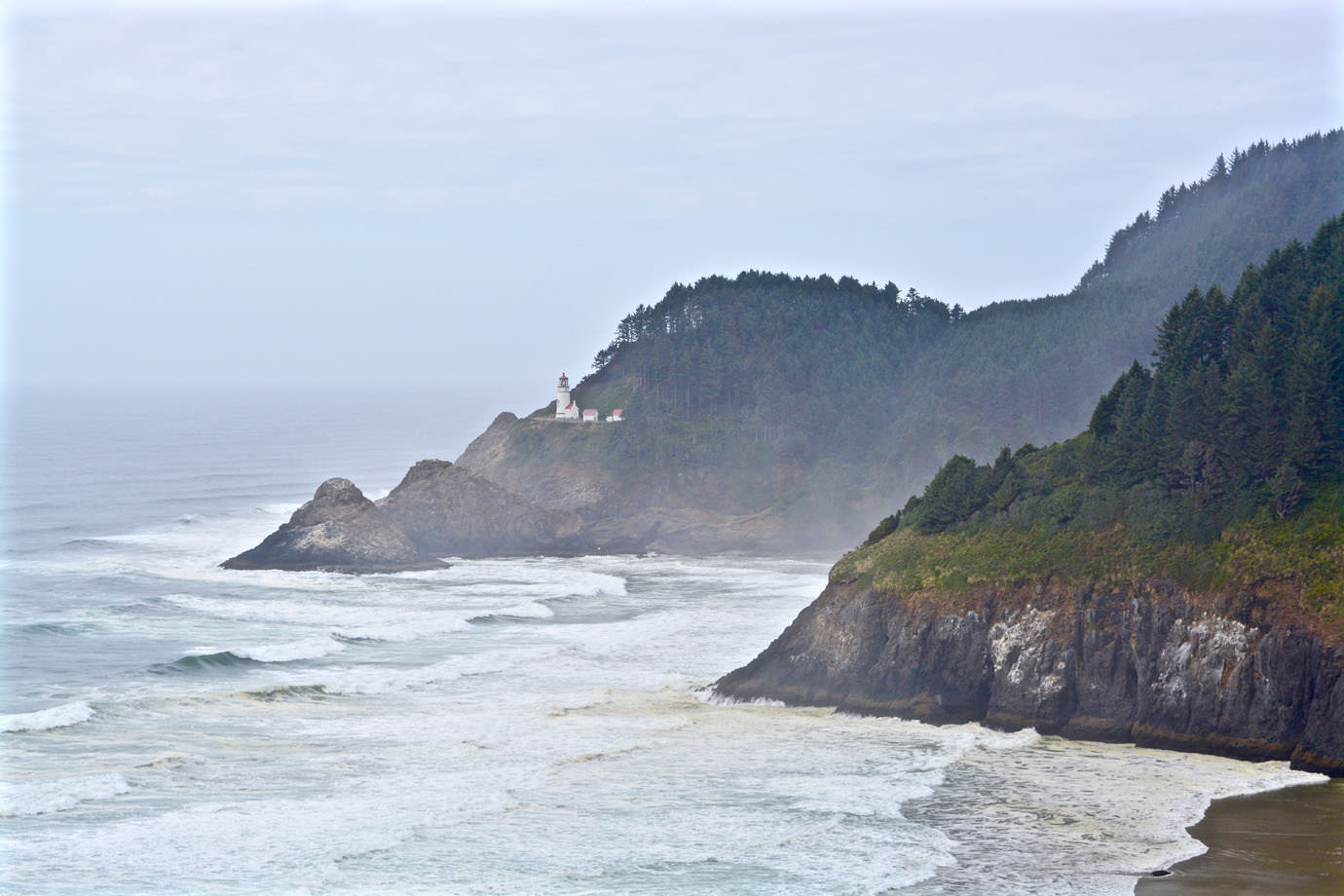 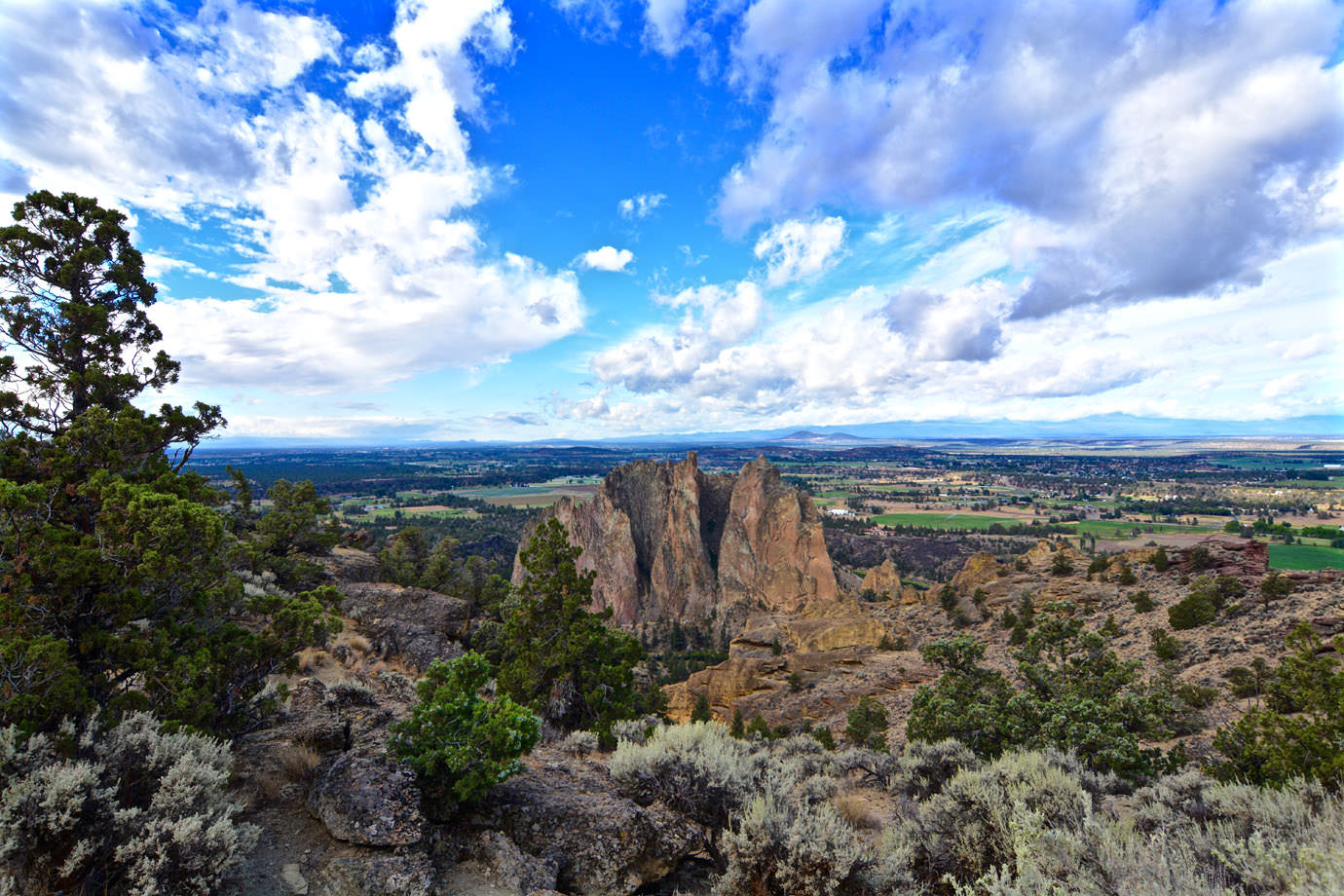 Next to Terrebonne, Oregon, United States, one can find Smith Rock State Park. One reason to go there is its picturesque landscape and another is its cliffs. Made out of basalt and tuff they are perfect for all kinds of climbing and for all levels. Therefore Smith Rock State Park offers […]