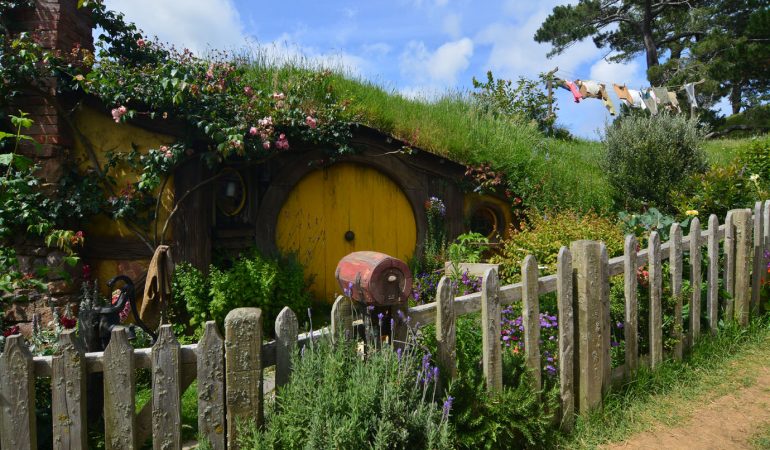 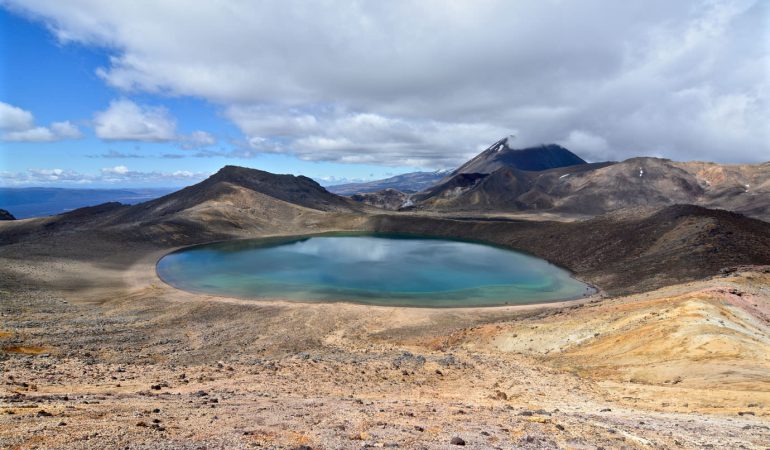 Tongariro Alpine Crossing is a tramping track in Tongariro National Park on New Zealand’s North Island. It is among the most popular day hikes in New Zealand and gained further popularity through the movie The Lord of the Rings as several scenes were shot there and the active volcano Mount […] 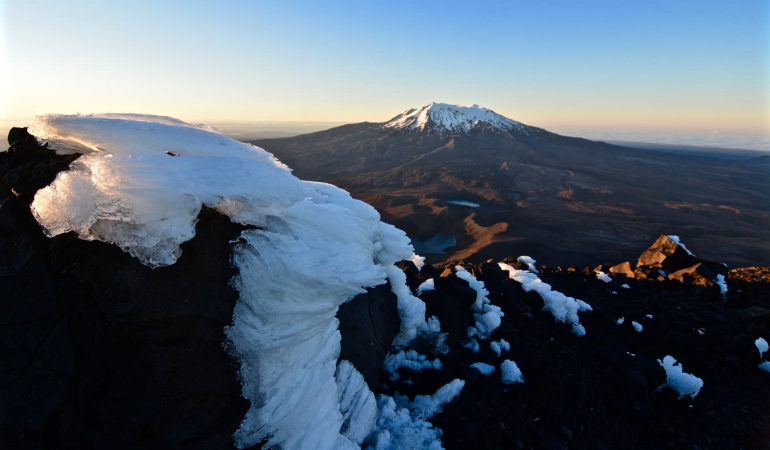 Mount Ngauruhoe is one of the most active volcanoes on New Zealand’s North Island. To many it is probably better known as Mount Doom from J.R.R. Tolkien’s Middle Earth legendarium, because Mount Ngauruhoe was Peter Jackson’s inspiration for Mount Doom in his film adaption of The Lord of the Rings. […] 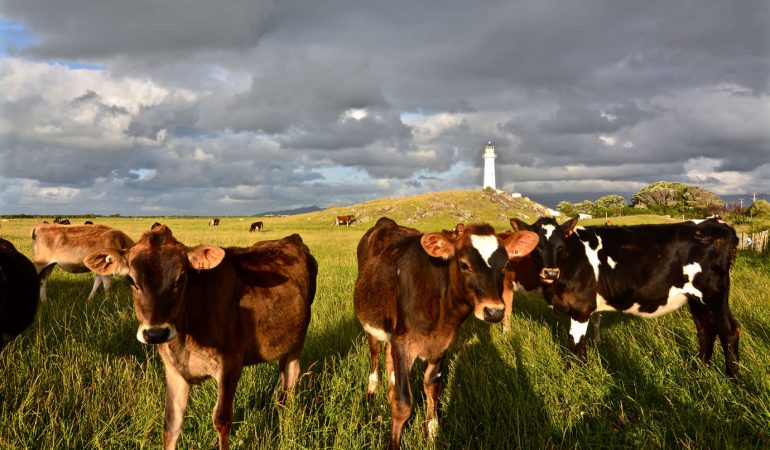 Cape Egmont can be found on the west coast of New Zealand’s North Island. Originally it was named Kaap Pieter Boreal by Dutch explorer Abel Tasman in 1642. In 1769, however, it was renamed Cape Egmont by British explorer Captain James Cook. First naming the mountain in its backdrop Mount […] 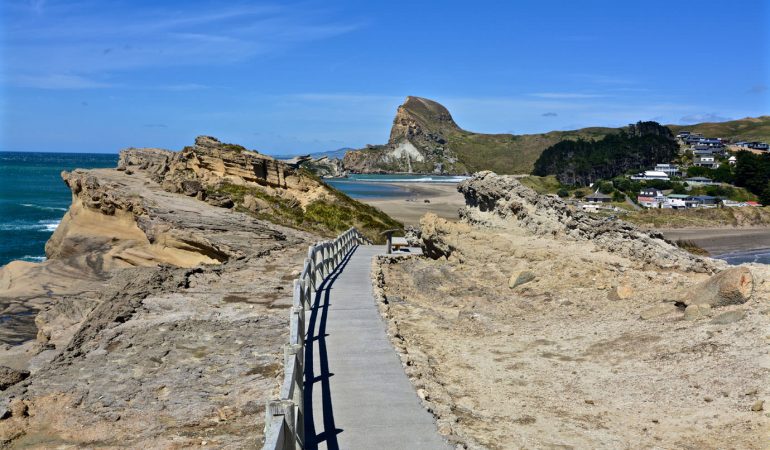 Castlepoint Scenic Reserve is located next to the small town of Castlepoint on the North Island of New Zealand. The combination of its reef, lagoon,  lighthouse and Castle Rock make it a quite spectacular place to visit. The area got its name by Captain Cook in 1770 because Castle Rock […] 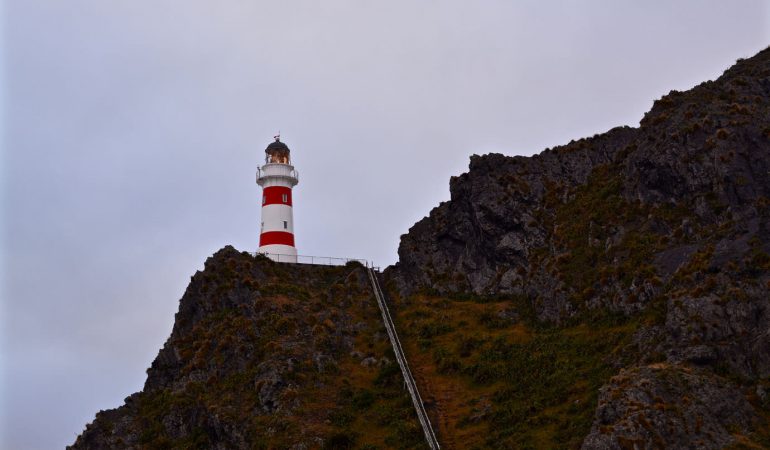 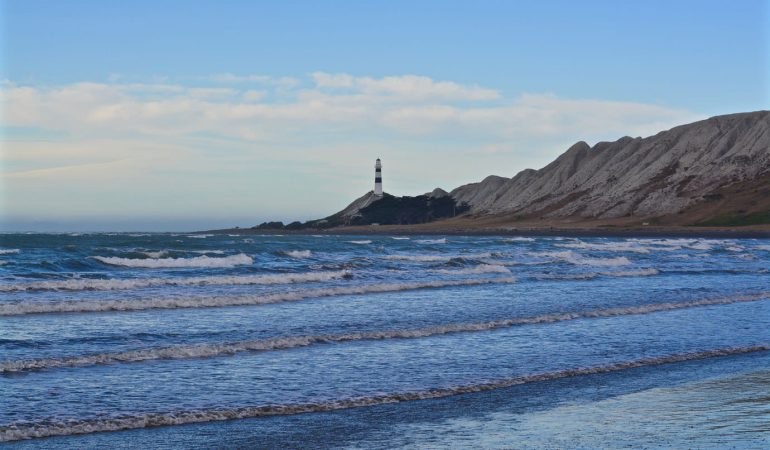 Cape Campbell is a headland on the Southern Island of New Zealand. Located in the Marlborough Region it lies 15 kilometres northeast of Ward, and 42 kilometres southeast of Blenheim. The lighthouse on the cape – Cape Campbell Lighthouse – was lighted in August 1870 for the first time. The […] 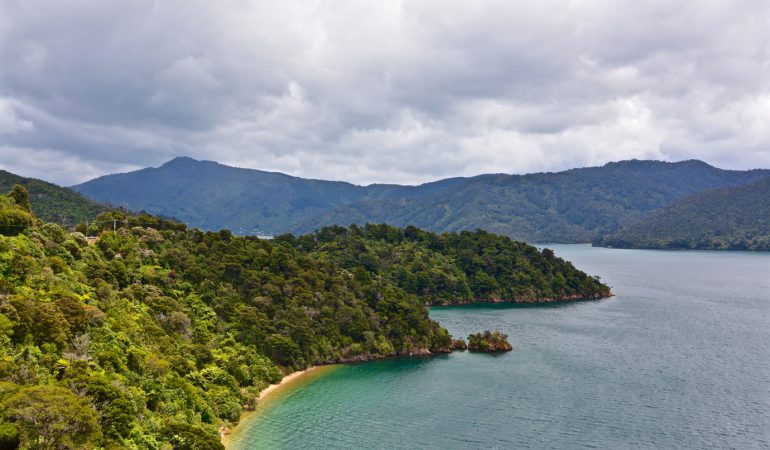 Queen Charlotte Drive is 35 kilometres long and connects the villages of Havelock and Picton on the South Island of New Zealand. Even if the route via Blenheim doubles the distance it would be a bit faster. However, this doesn’t count as Queen Charlotte drive is anyway the better choice. […] 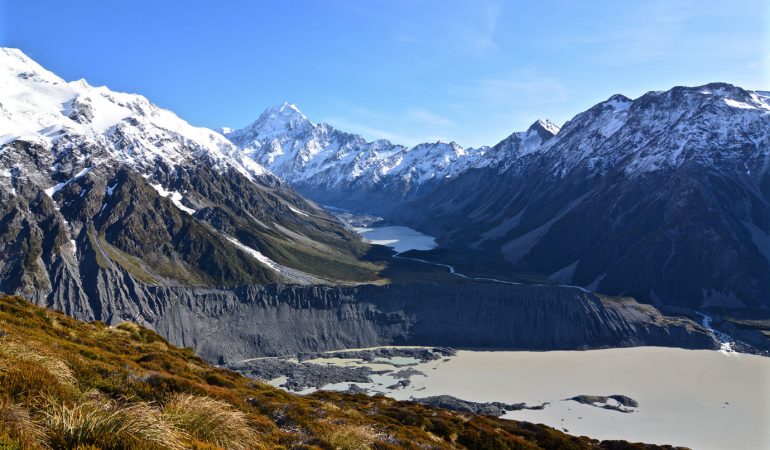