Cathedral Cove is also known as Te Whanganui-A-Hei Marine Reserve and is on the Coromandel Peninsula in the North Island of New Zealand. Te Whanganui-A-Hei is Māori for the Great Bay of Hei, Cathedral Cove on the other hand was chosen as another name because of the cave that is located there. Through the beautiful landscape Cathedral Cove attracts over 150.000 visitors per year. Therefore it was not only featured in the music video for the song „Can’t hold us“ by Macklemore & Ryan Lewis feat. Ray Dalton, but also in the Chronicles of Narnia: Prince Caspian when the children first re-enter Narnia through a tunnel after disappearing from the underground station. 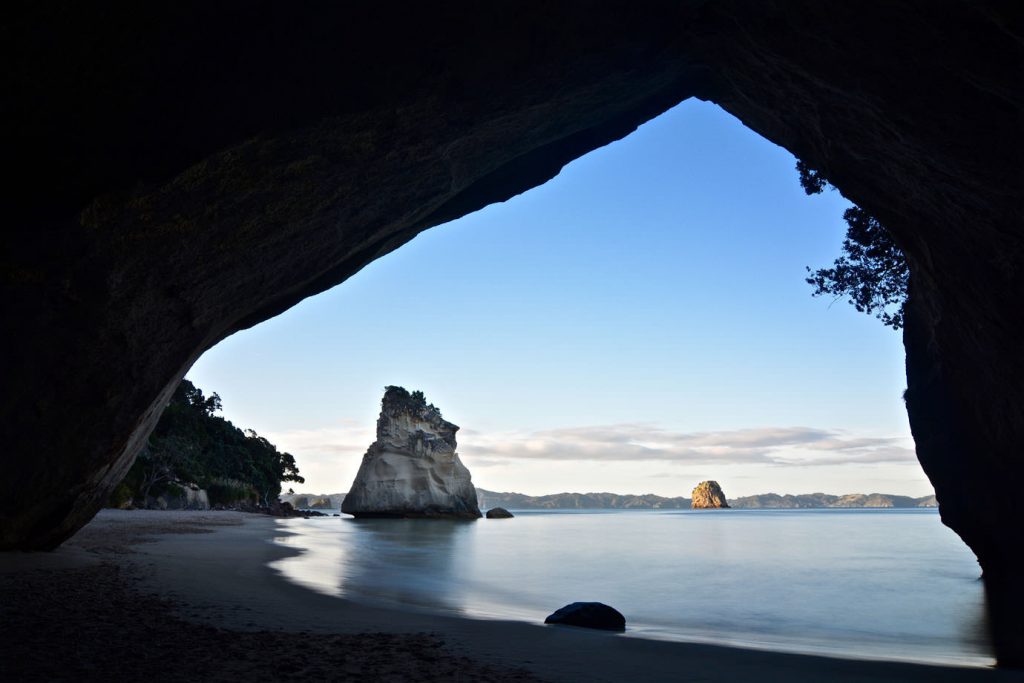 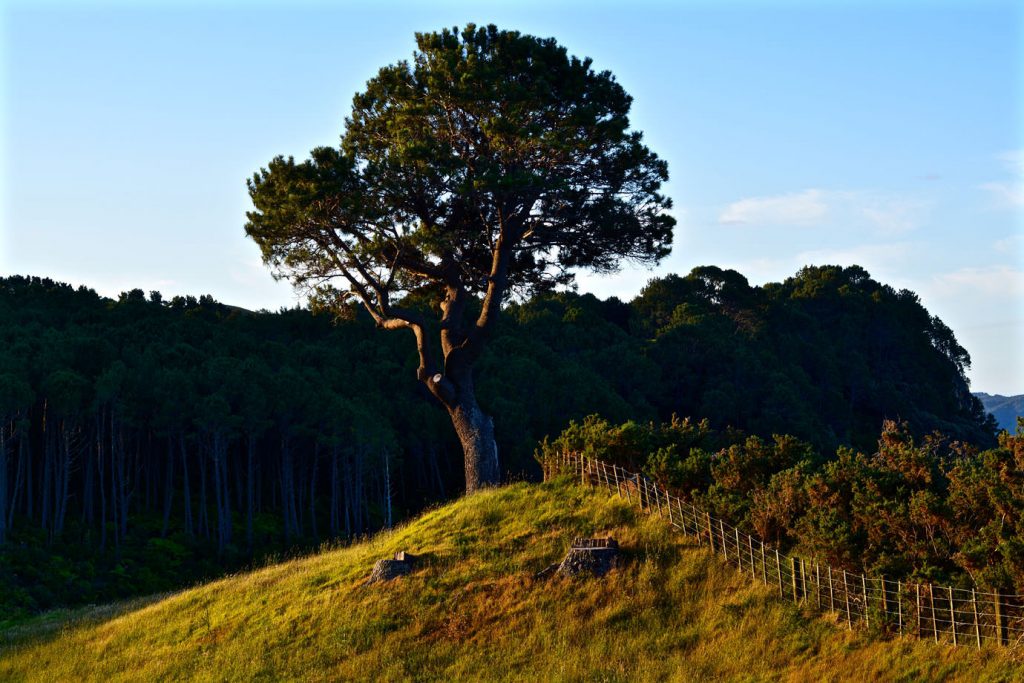 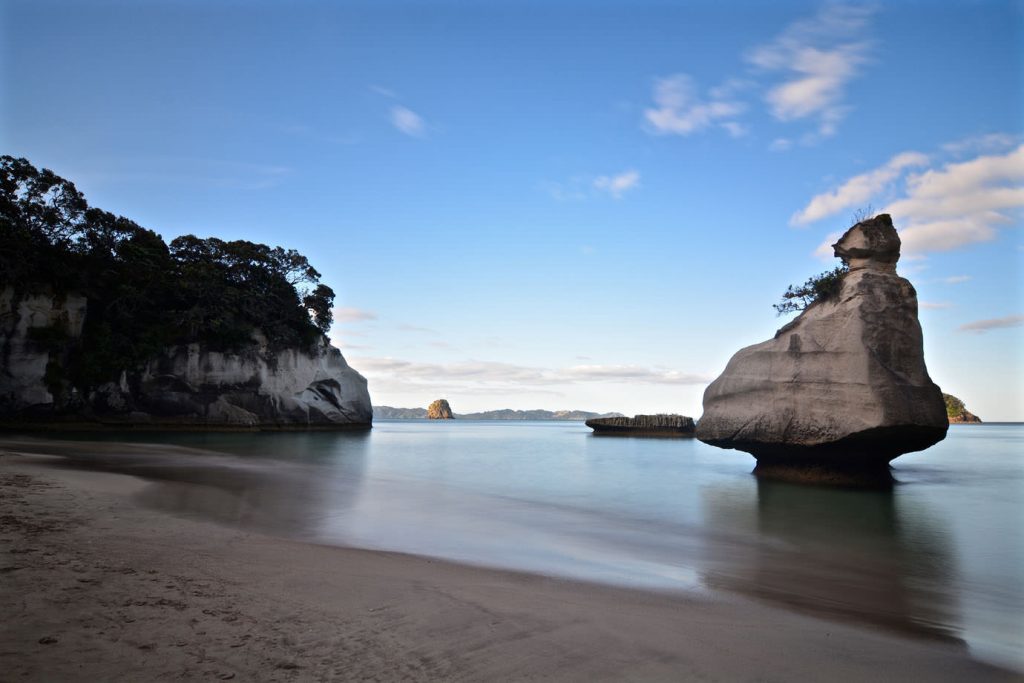 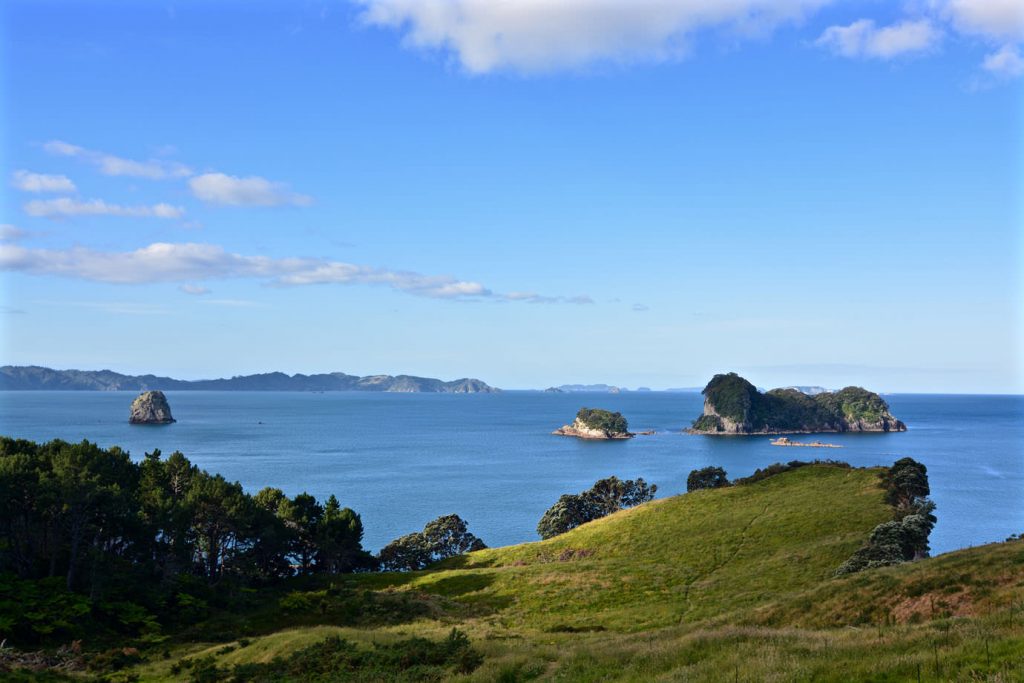 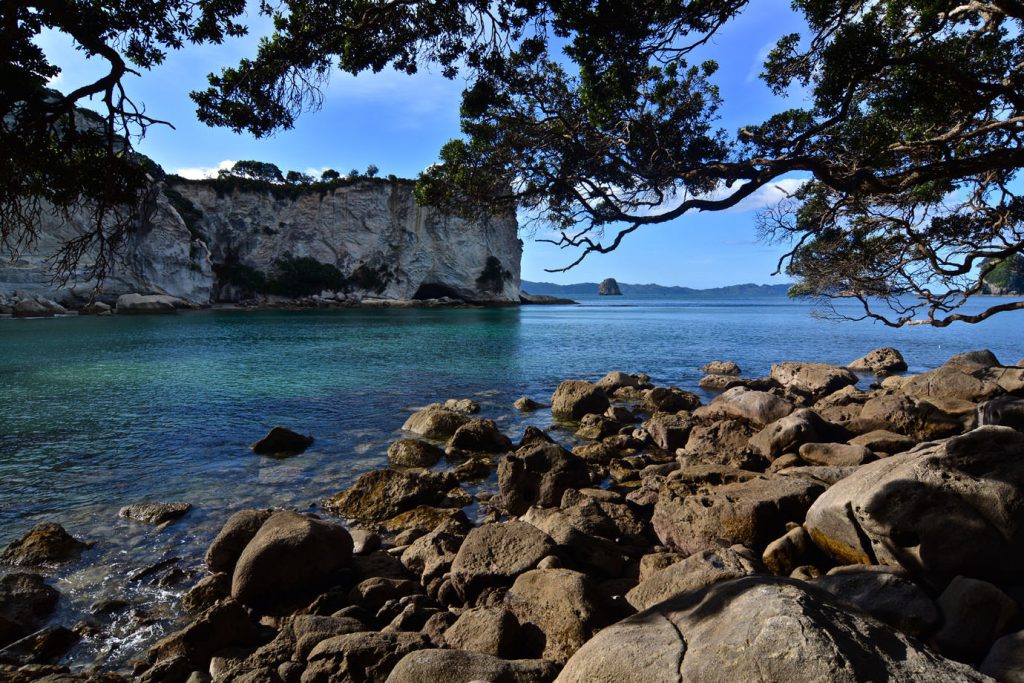 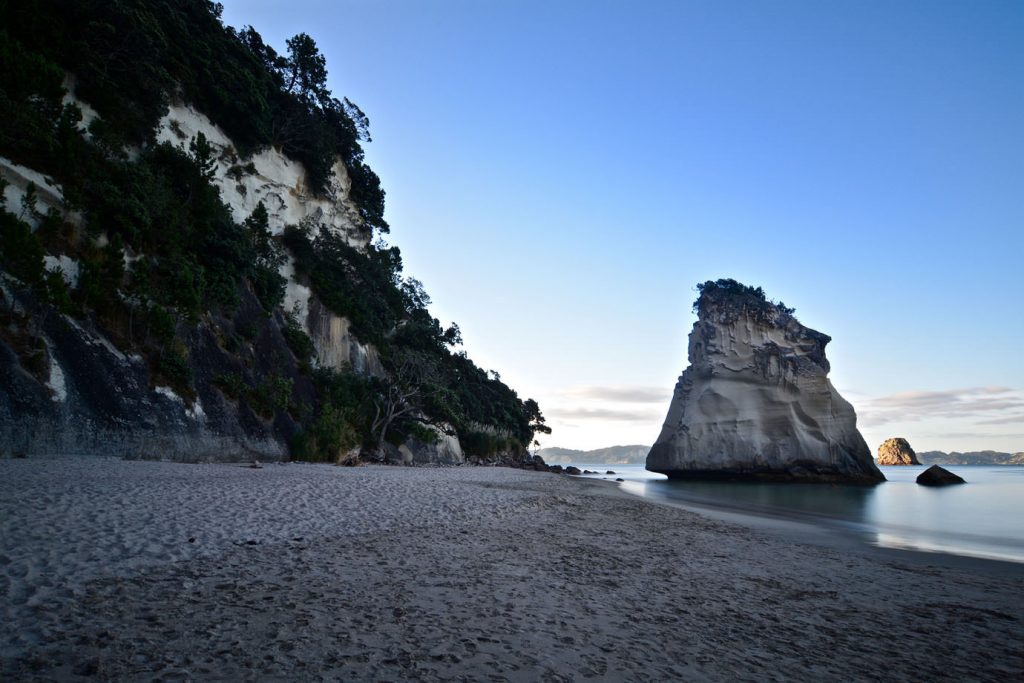 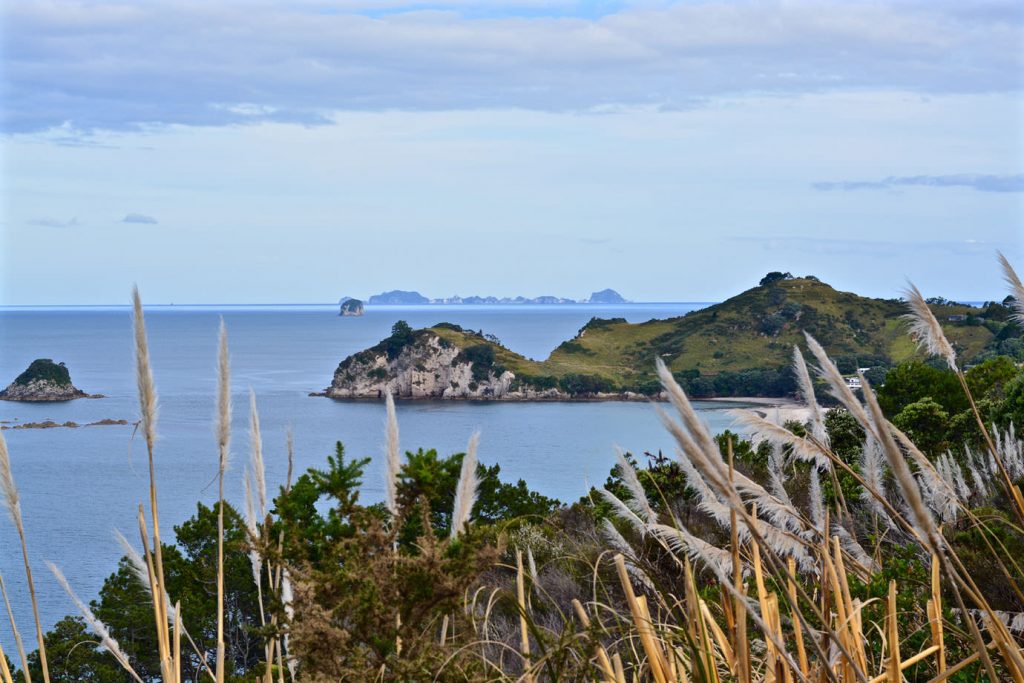 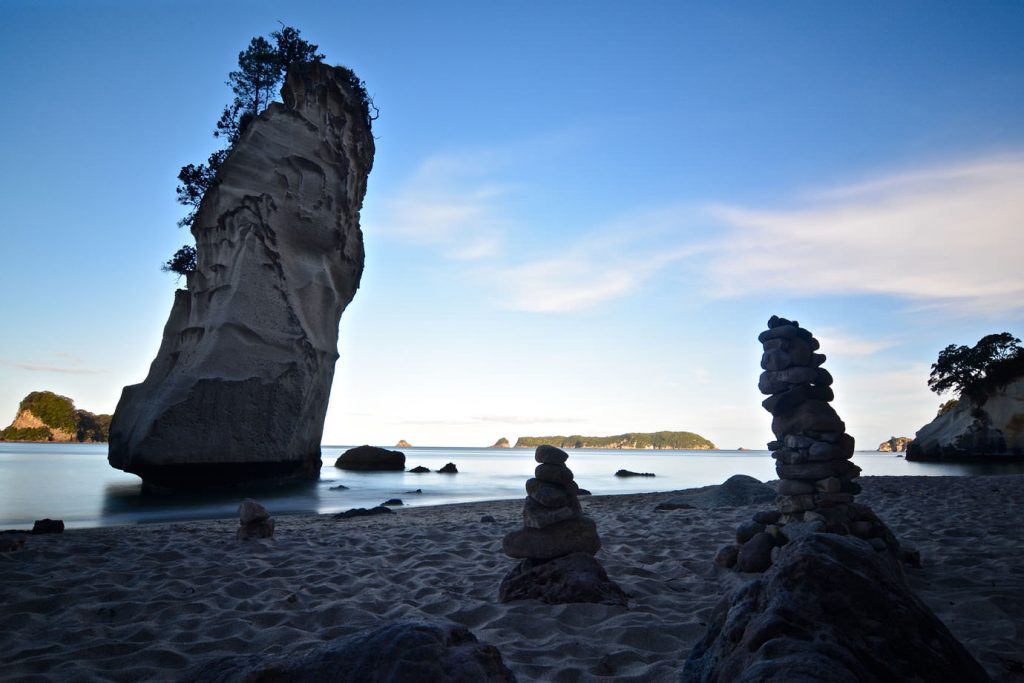 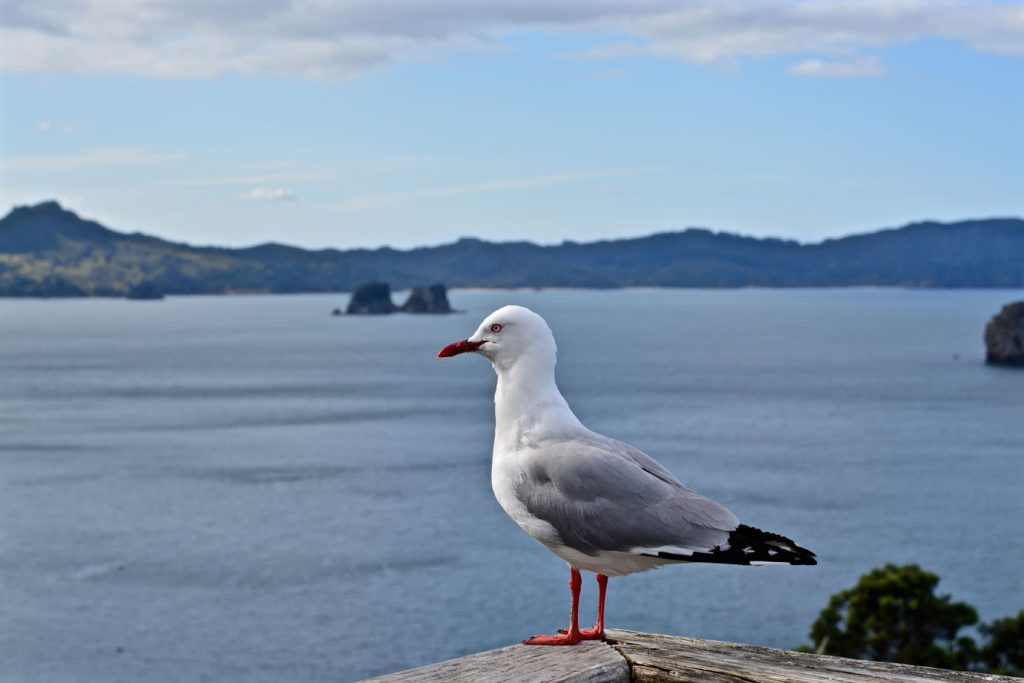 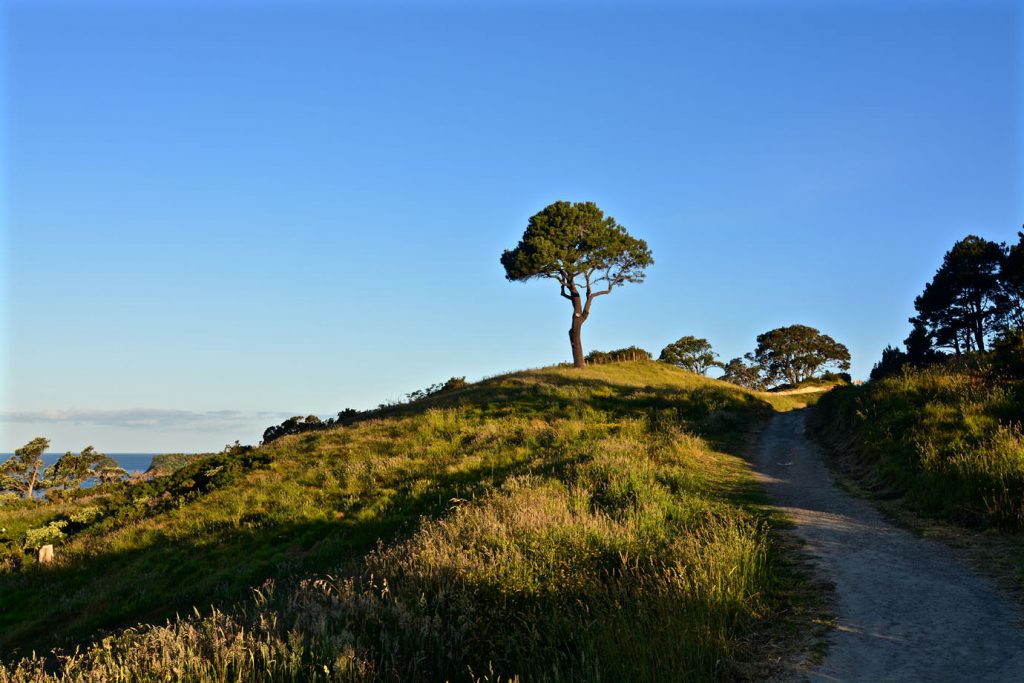