Cemetery Hill, which is also known as Bob’s Peak, forms the backdrop of the city of Queenstown in New Zealand. In 1961 Ian Hamilton formed a steep road up to the peak of Cemetery Hill to transport people up the hill to a Chalet he opened in January 1964. On some days he hosted over 500 visitors. In August 1966 construction of an aerial gondola began, which was finished in November 1967. Since then the 849 metres high peak can be reached by gondola or hiking up the Tiki Trail. At the top great views of Lake Wakatipu and Queenstown are waiting. 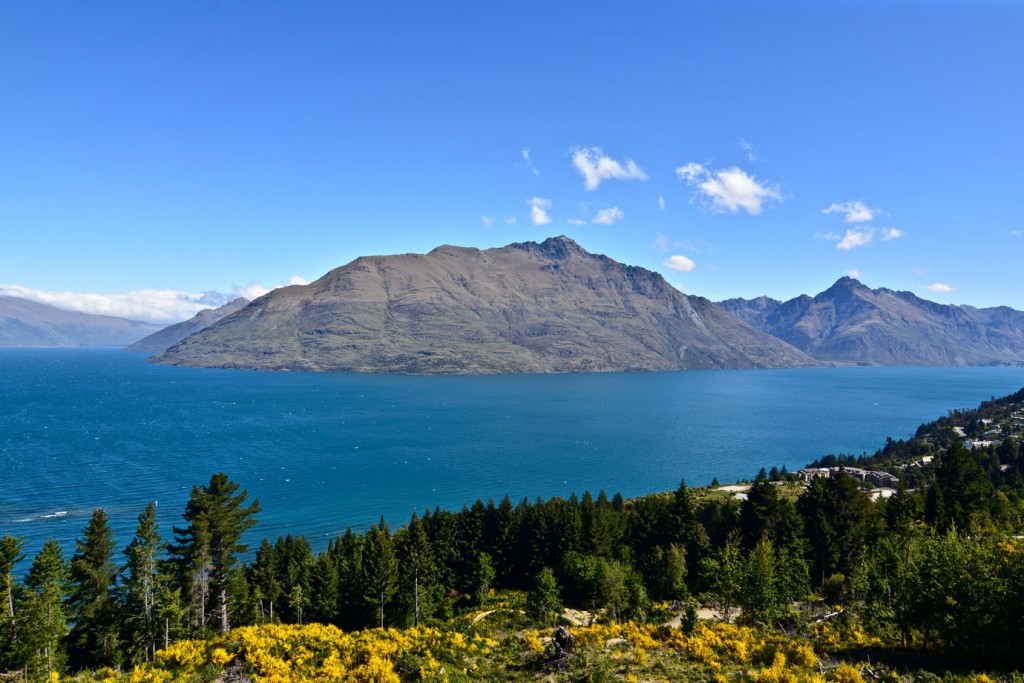 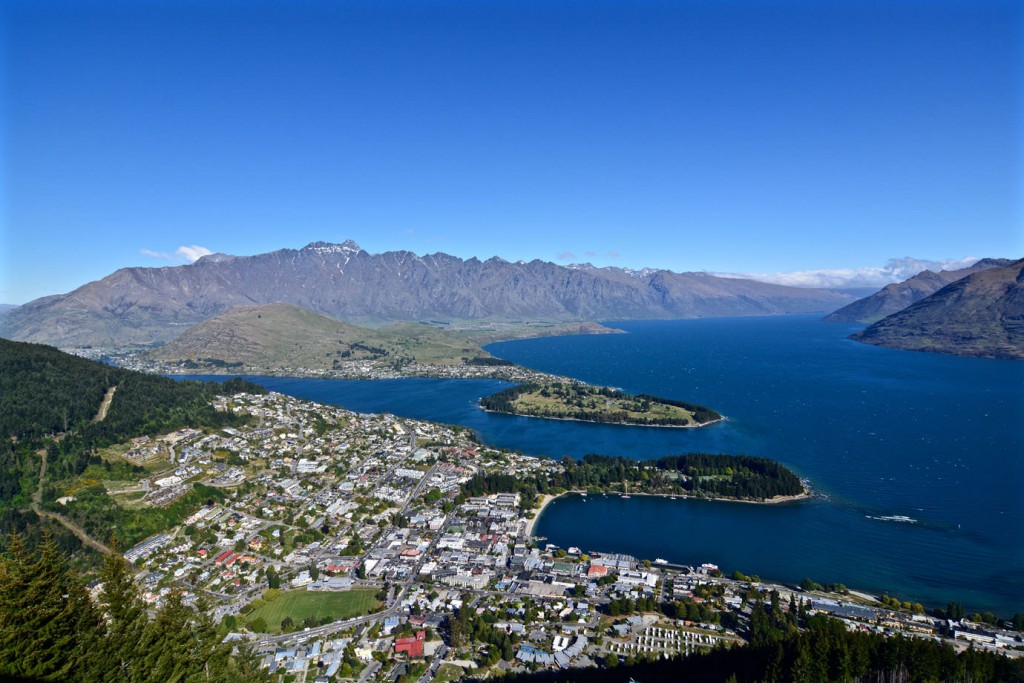 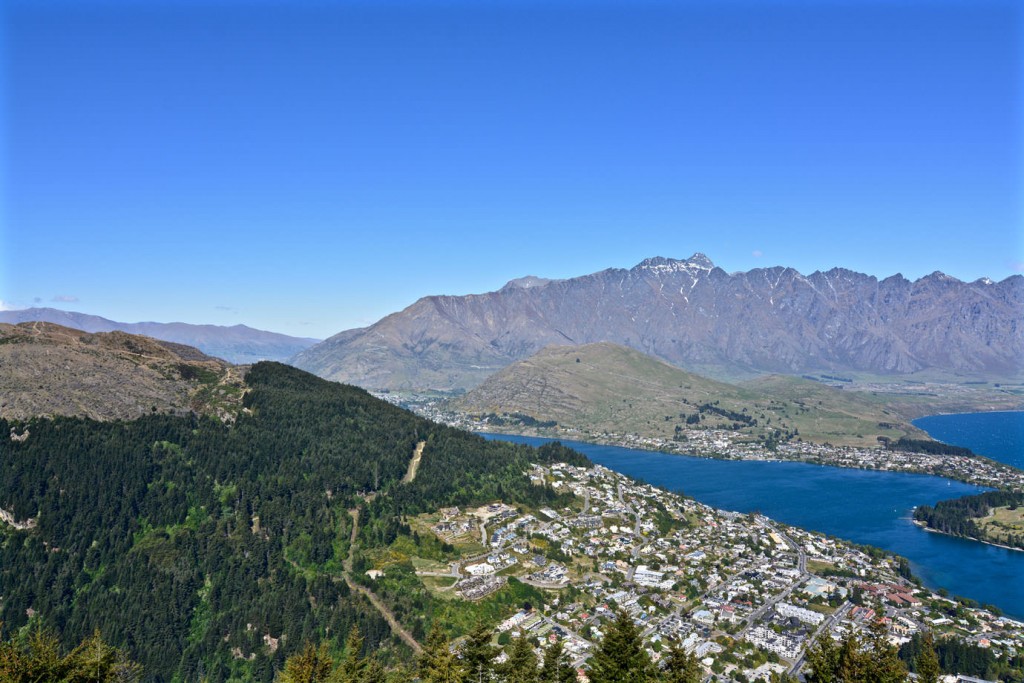 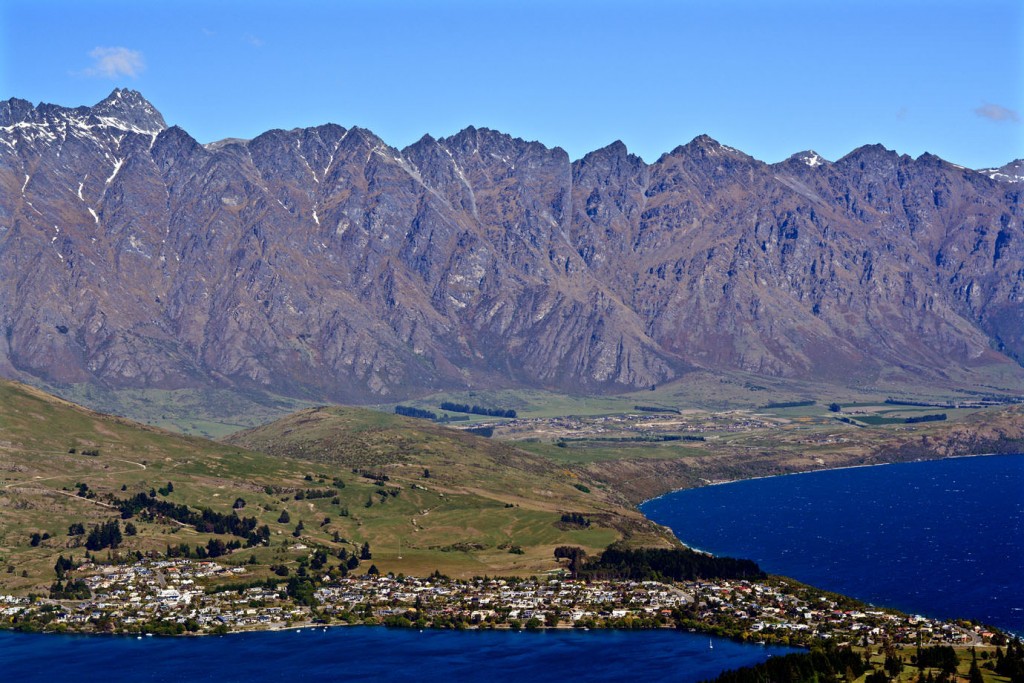 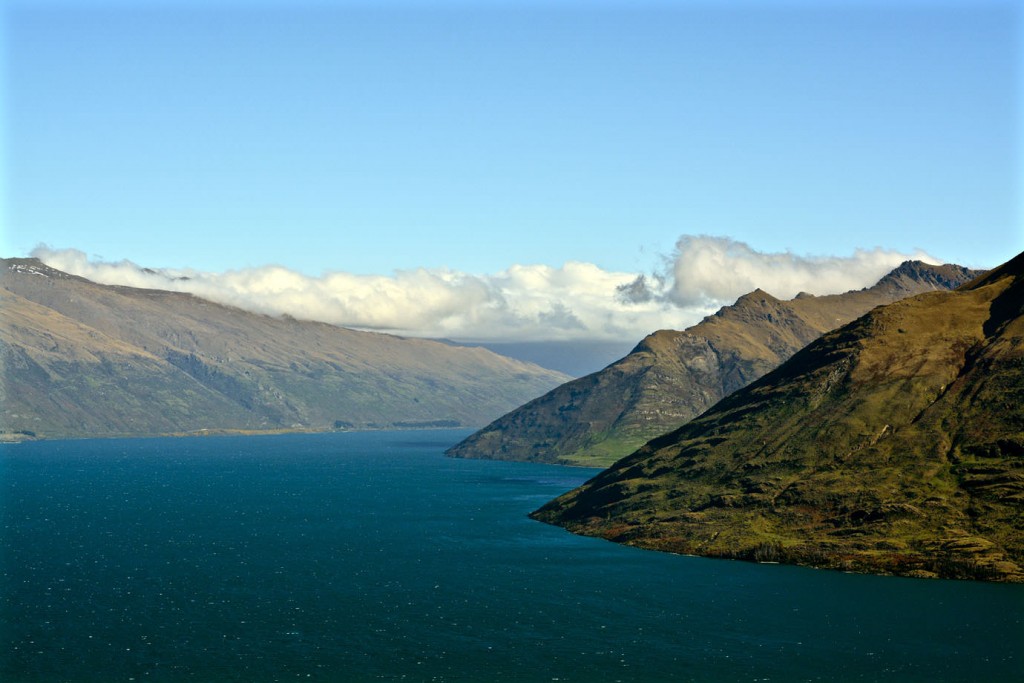 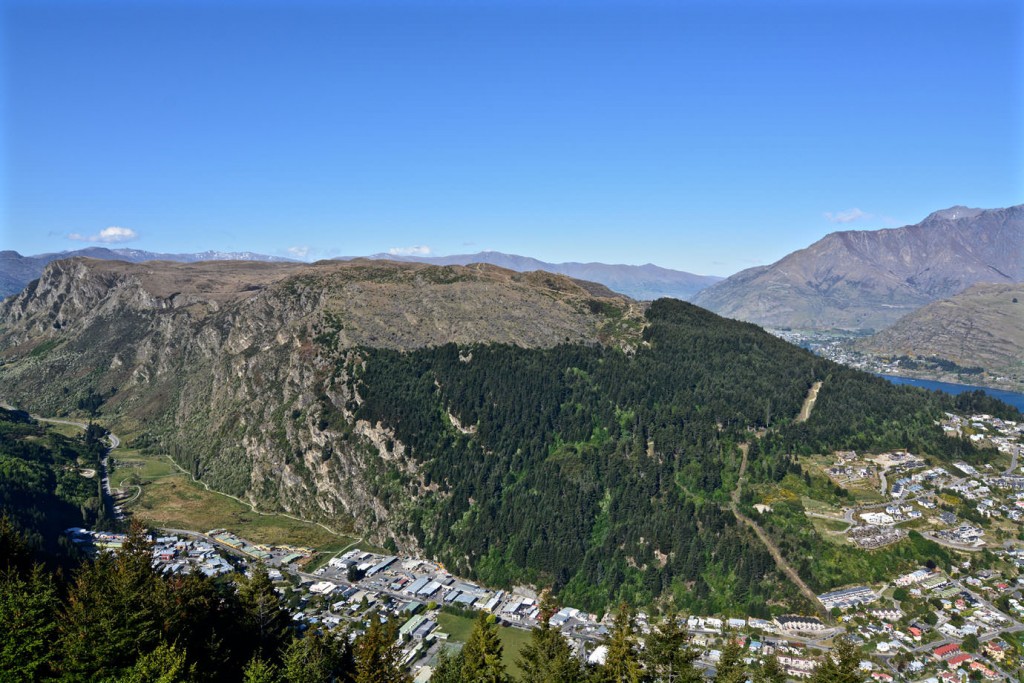 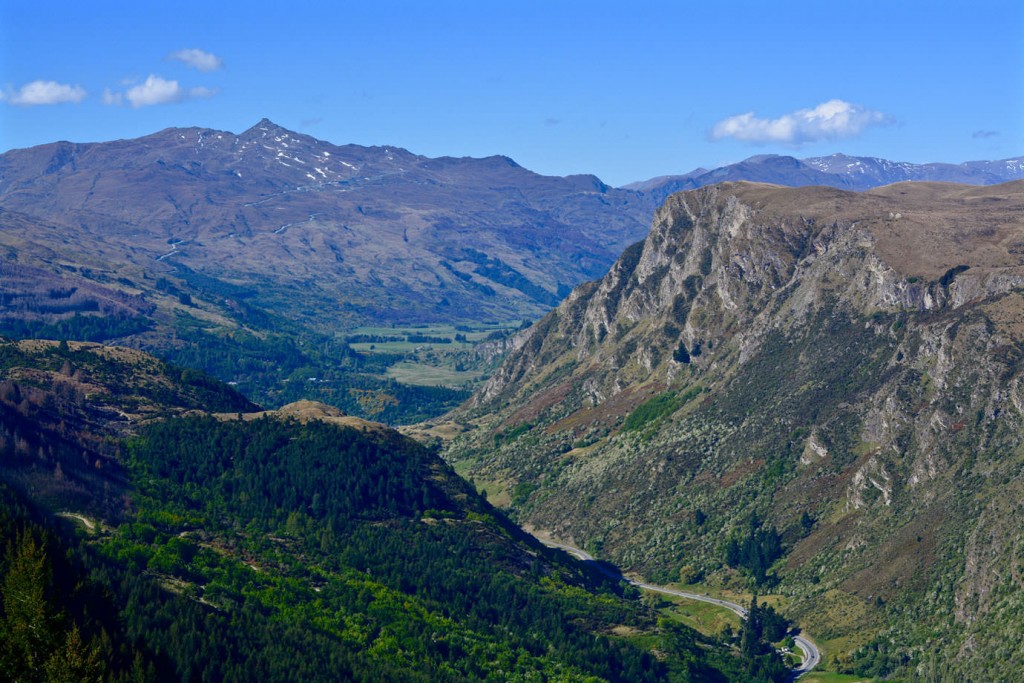 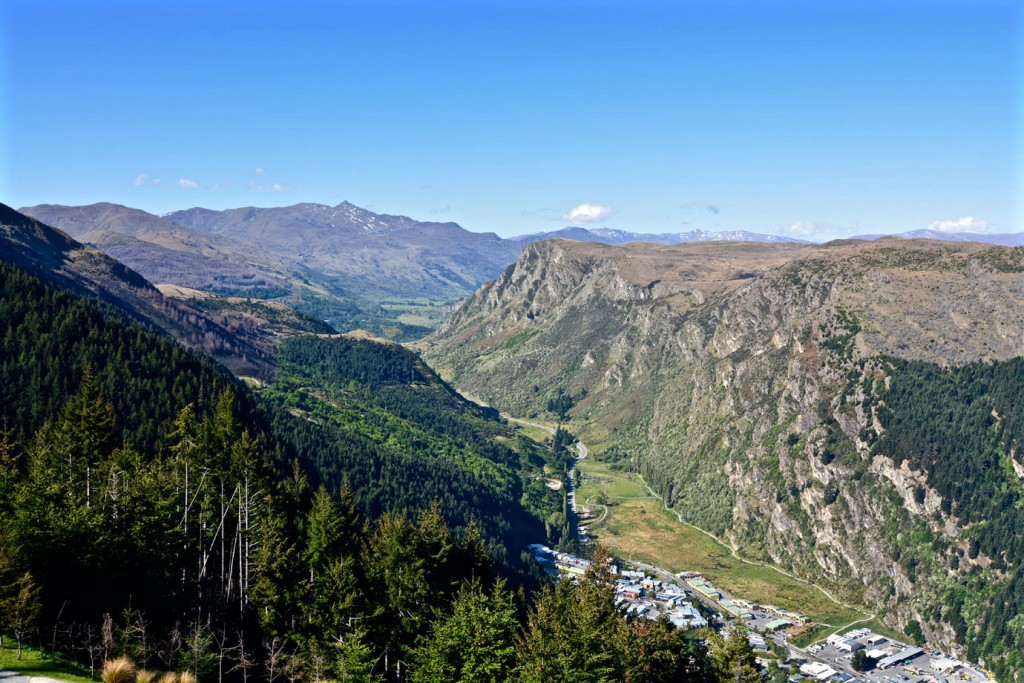