The Château de Marqueyssac is a château in the department of Dordogne in southwestern France, that was built in the 17th century. The reason why it is so famous and visited by many tourists every year is not the château itself, but its overwhelming gardens. In the 1860s the lord of the castle, Julien de Cervel, began to plant thousands of boxwood trees and had them carved in amazing shapes. After his death, the gardens were neglected for some time. In 1996 the actual owner, Kleber Rossillon, restored the gardens to their old character. Today there are over 150.000 of those boxwood trees in the gardens and their shapes are as fantastic again as they were back in the 1860s. The year 1996 was also the year when the gardens of the Château de Marqueyssac were opened to the public. 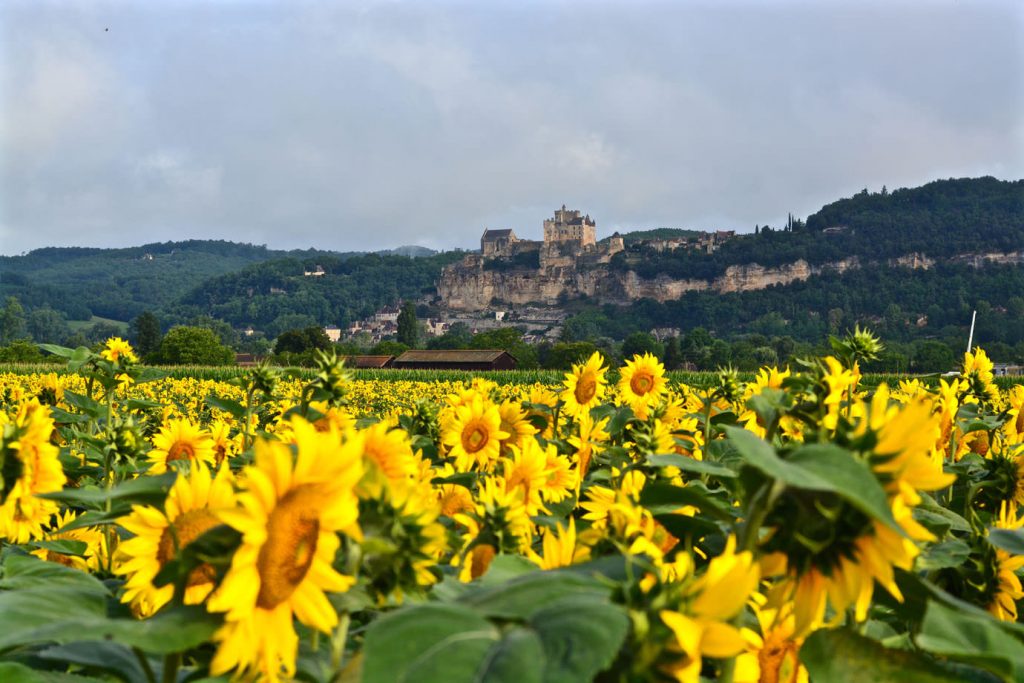 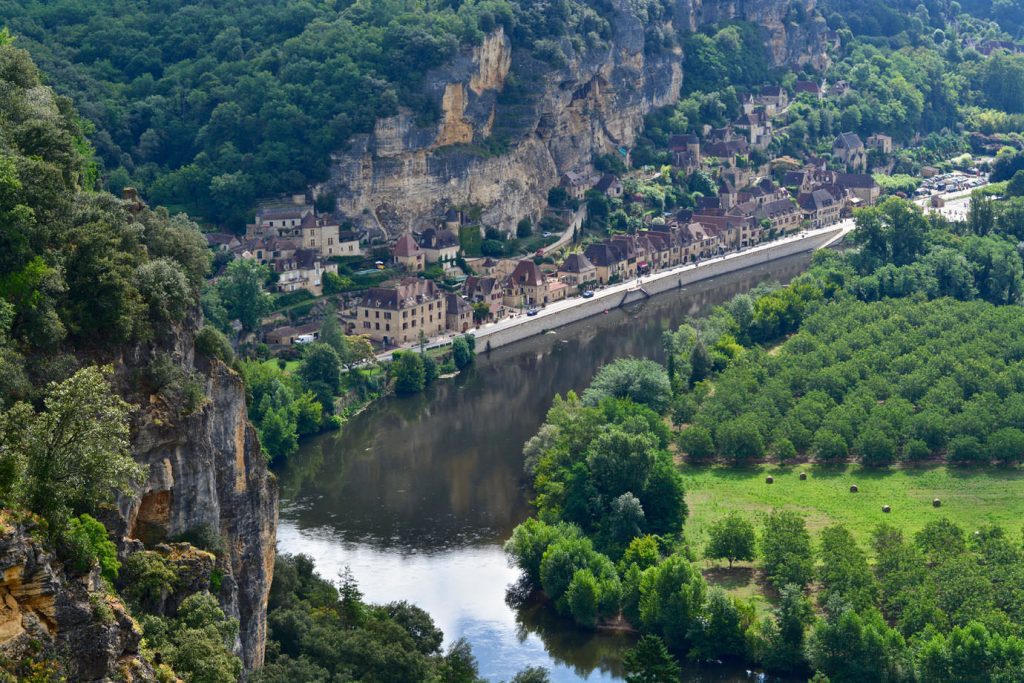 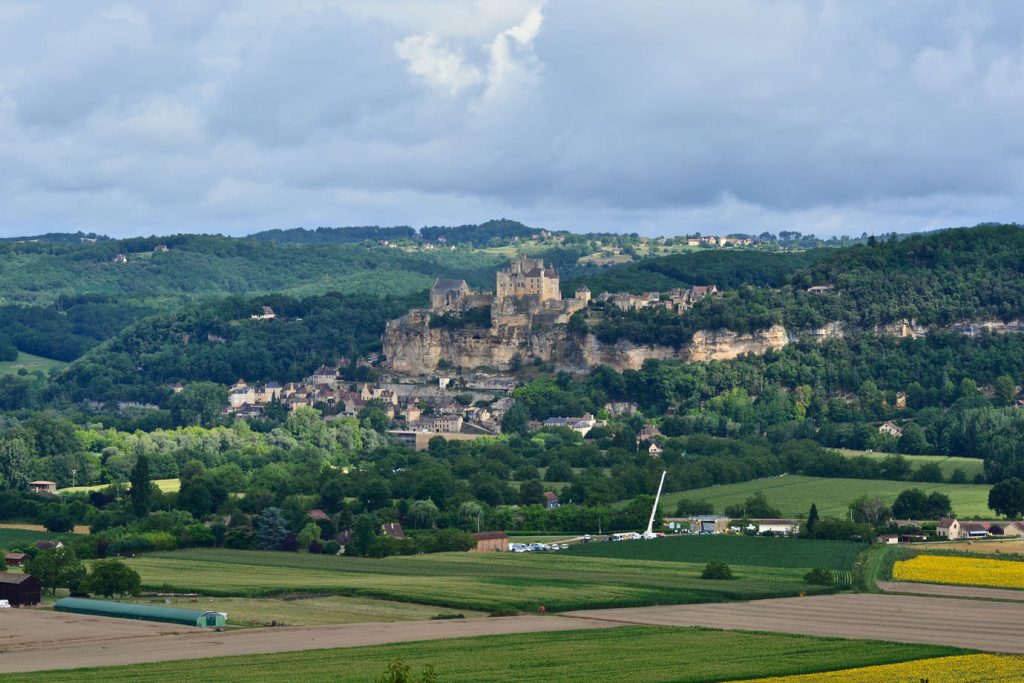 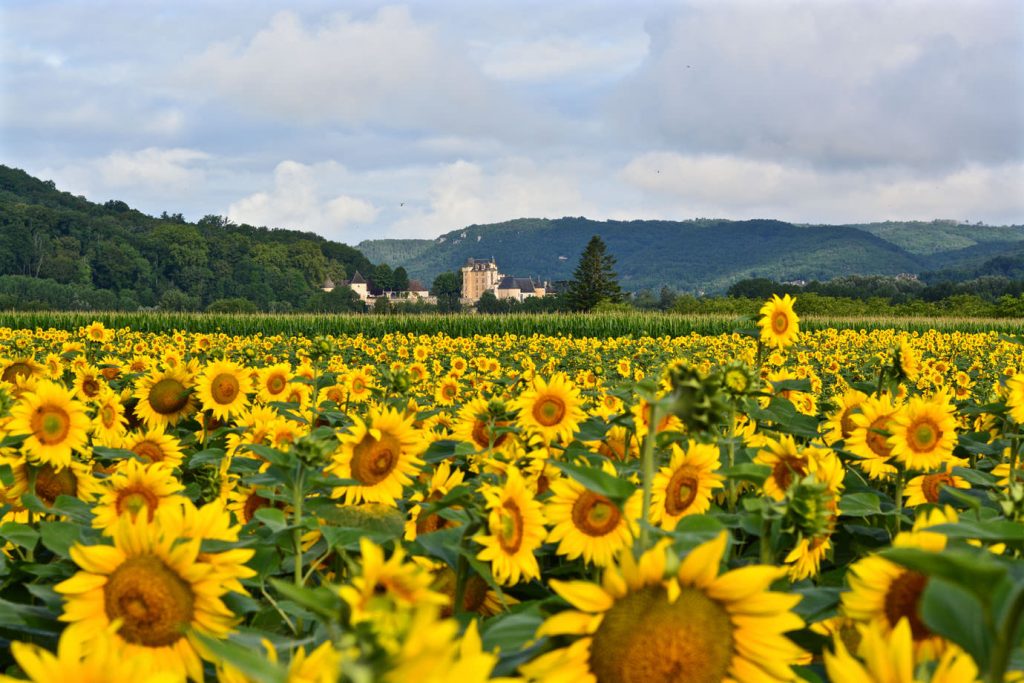