The Cinque Terre is a part of the coastline along the Italian Riviera. The name “Cinque Terre” means “Five lands” and stands for the five villages that can be found there: Corniglia, Manarola, Monterosso al Mare, Riomaggore and Vernazza. The history of Cinque Terre dates back to the 11th century. Monterosso and Vernazza were the first villages. The villages, the coastline and the surrounding hilltops are not only part of the Cinque Terre National Park, but also named Unesco World Heritage Site. A great thing about those villages is, that there aren’t any cars allowed, but in turn every village has its own train station and is connected by a ferry. Nonetheless it is possible to go there by car if one is willing to park outside and walk a bit down to the villages. 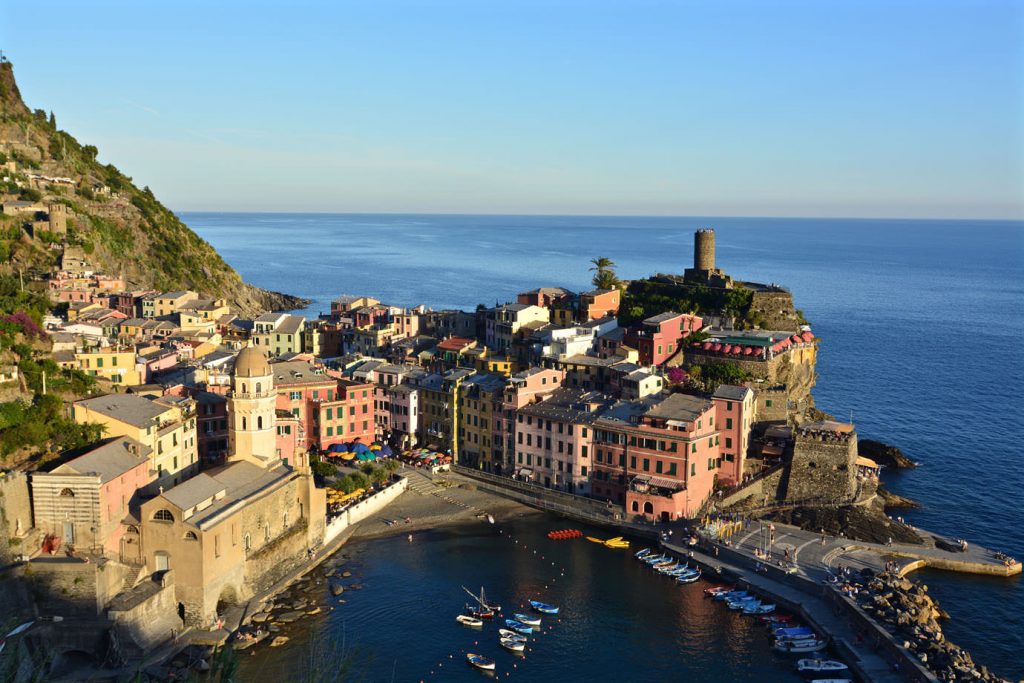 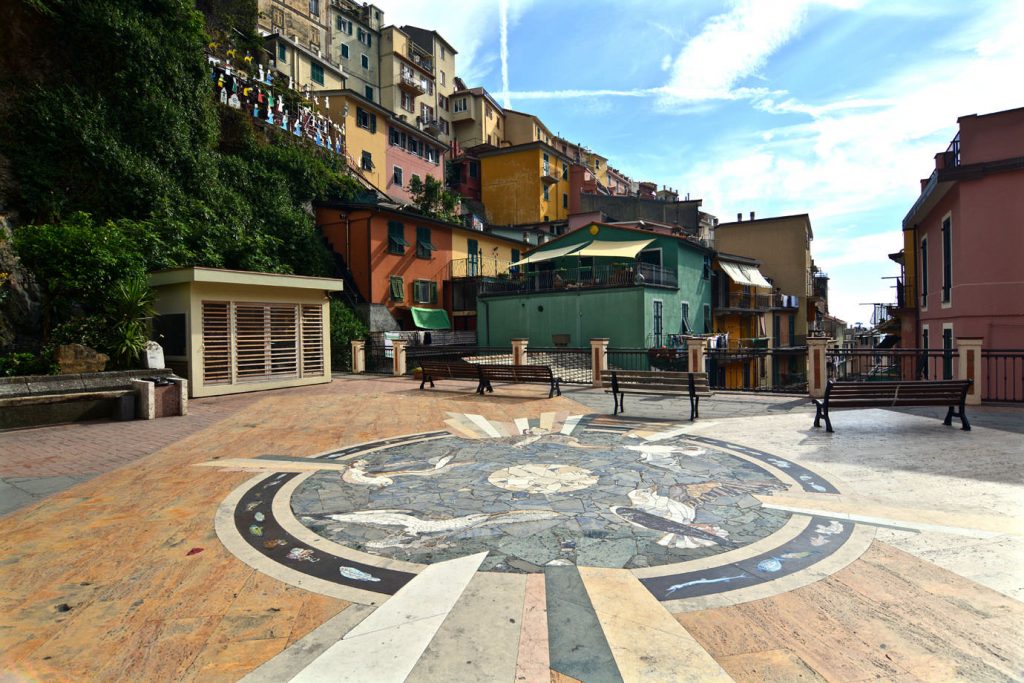 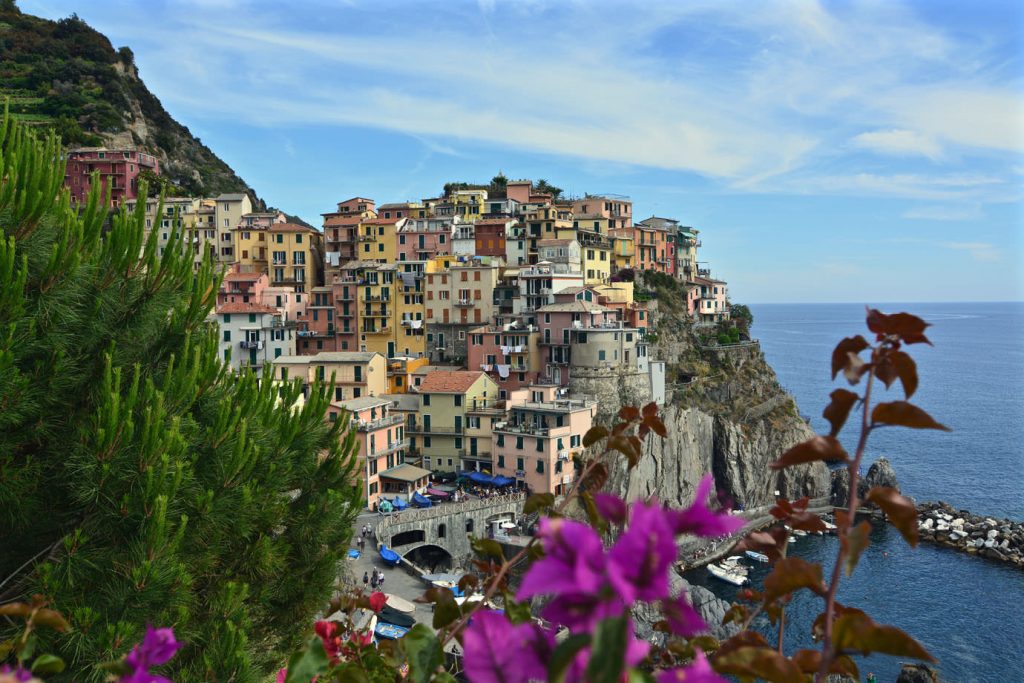 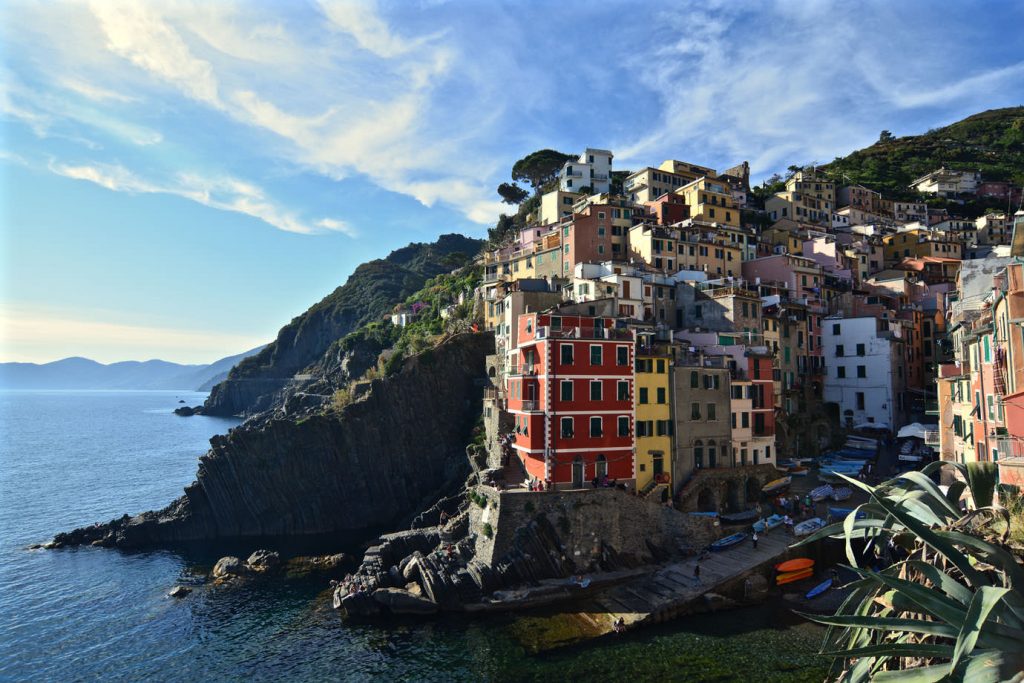 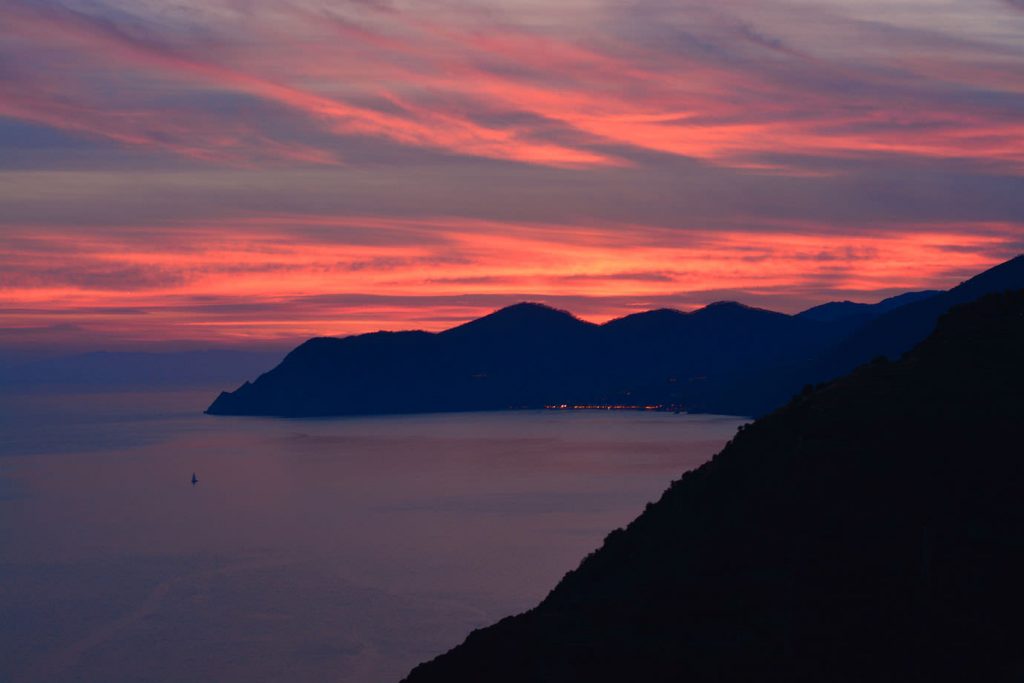 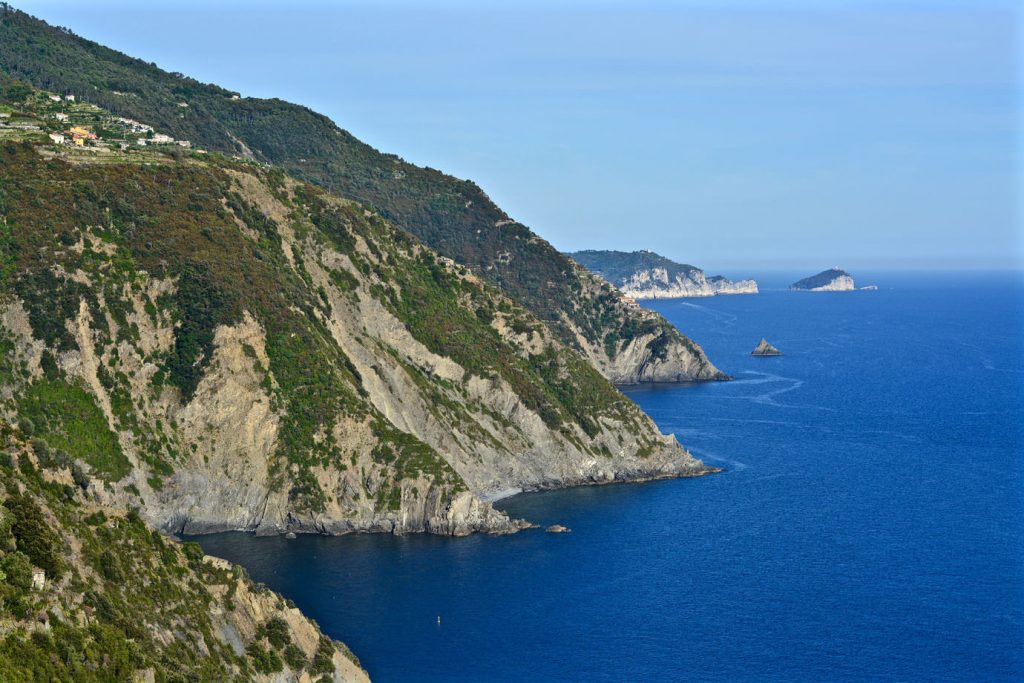 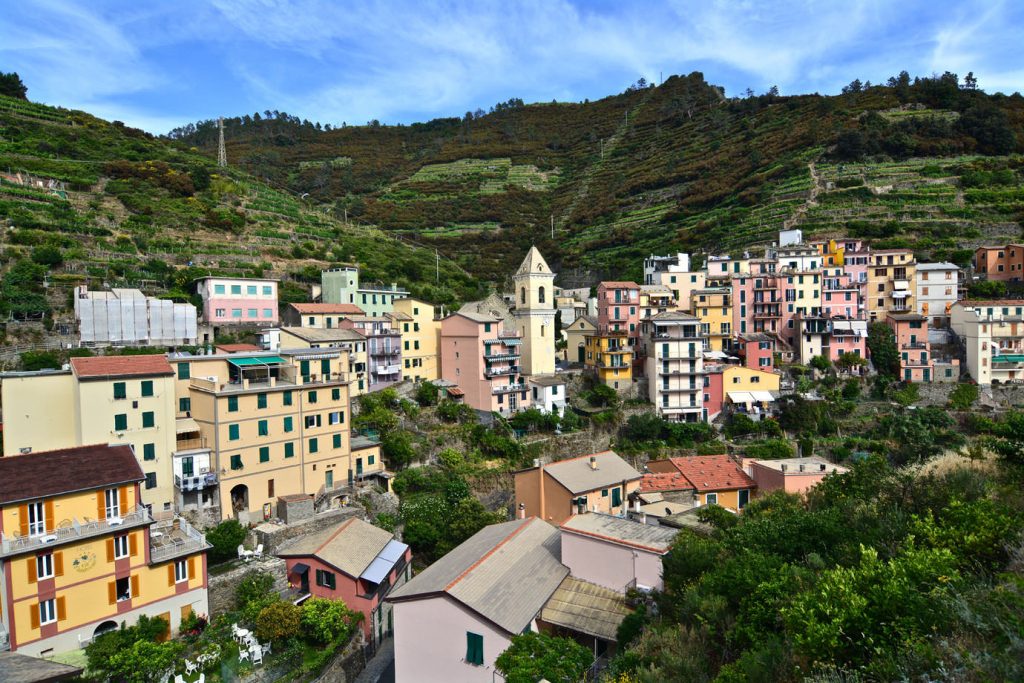 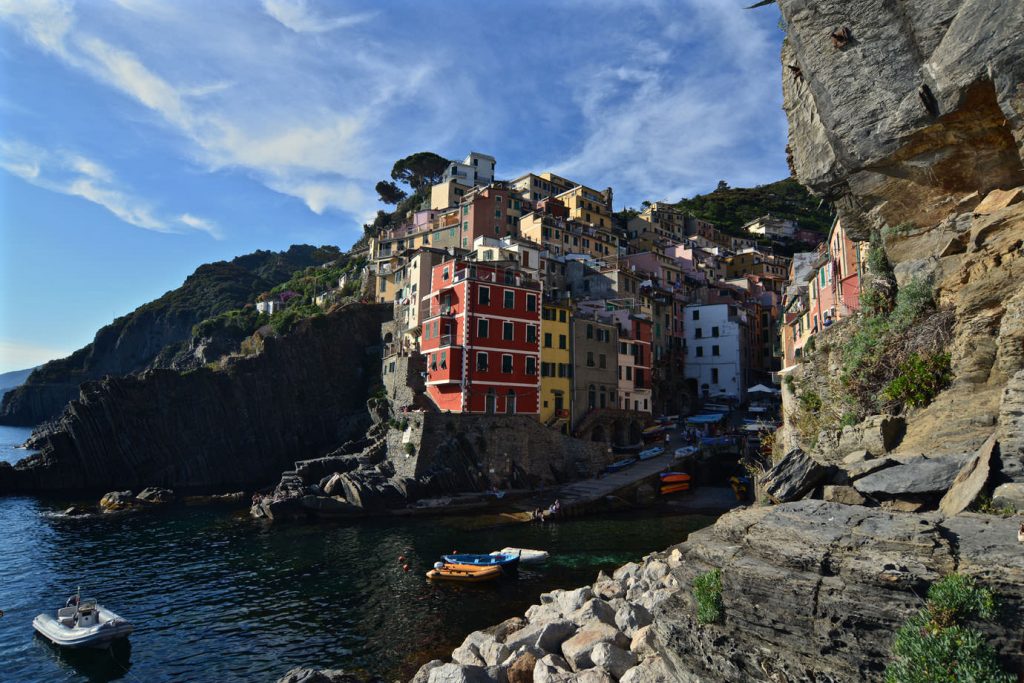 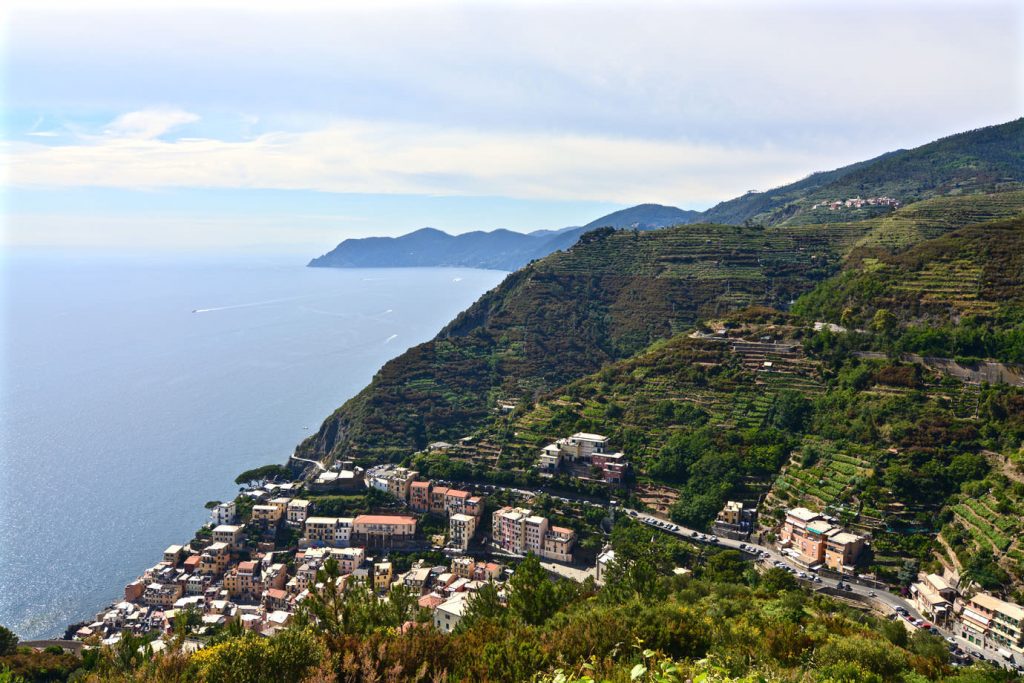 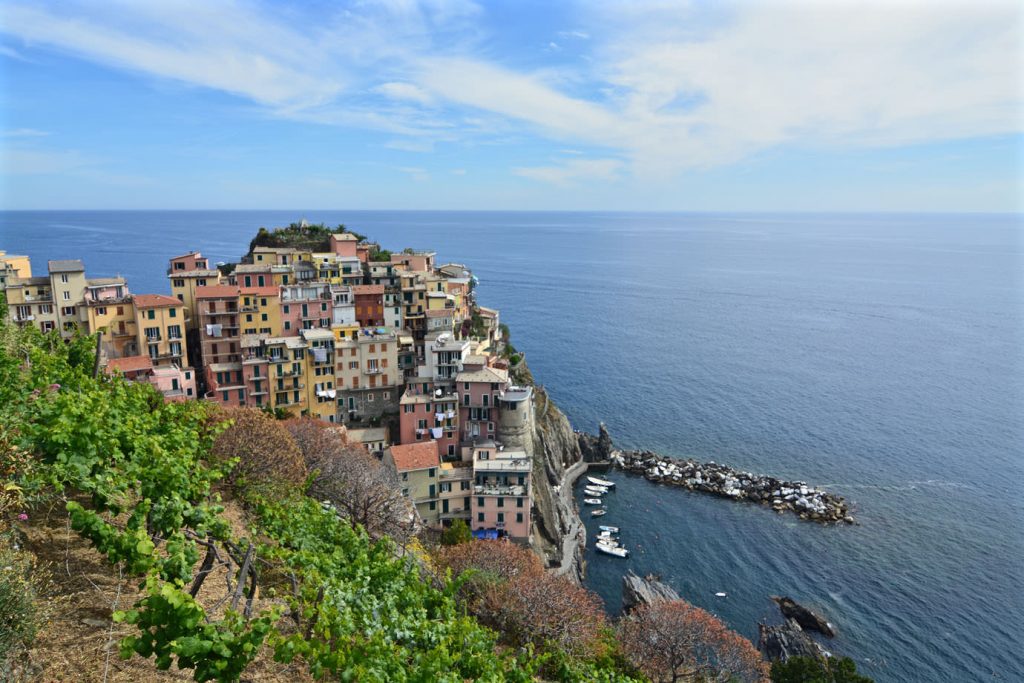 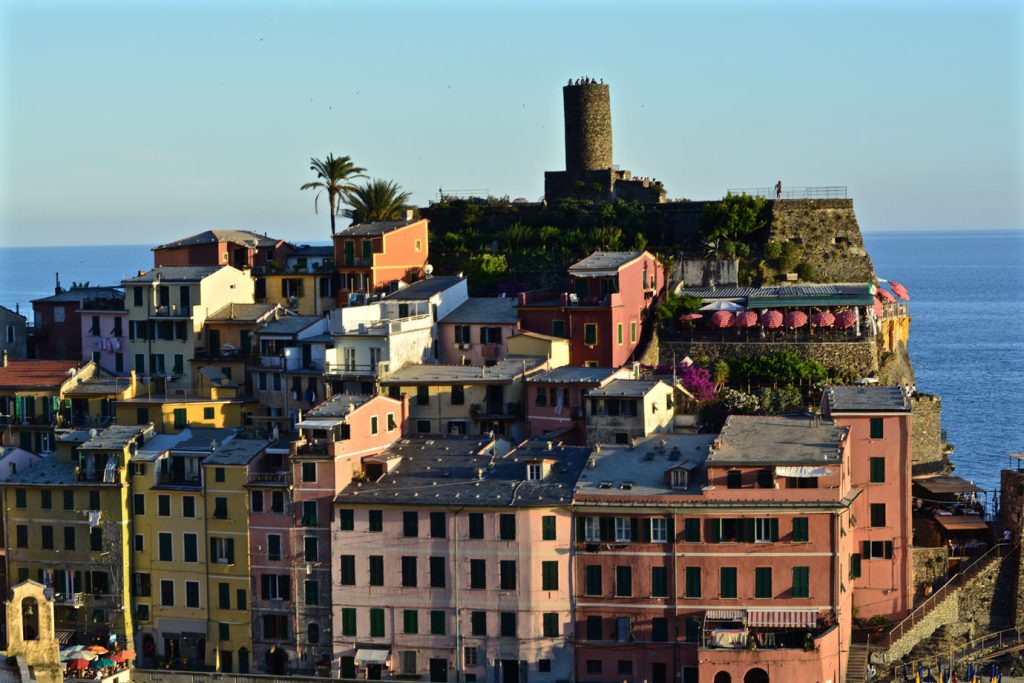 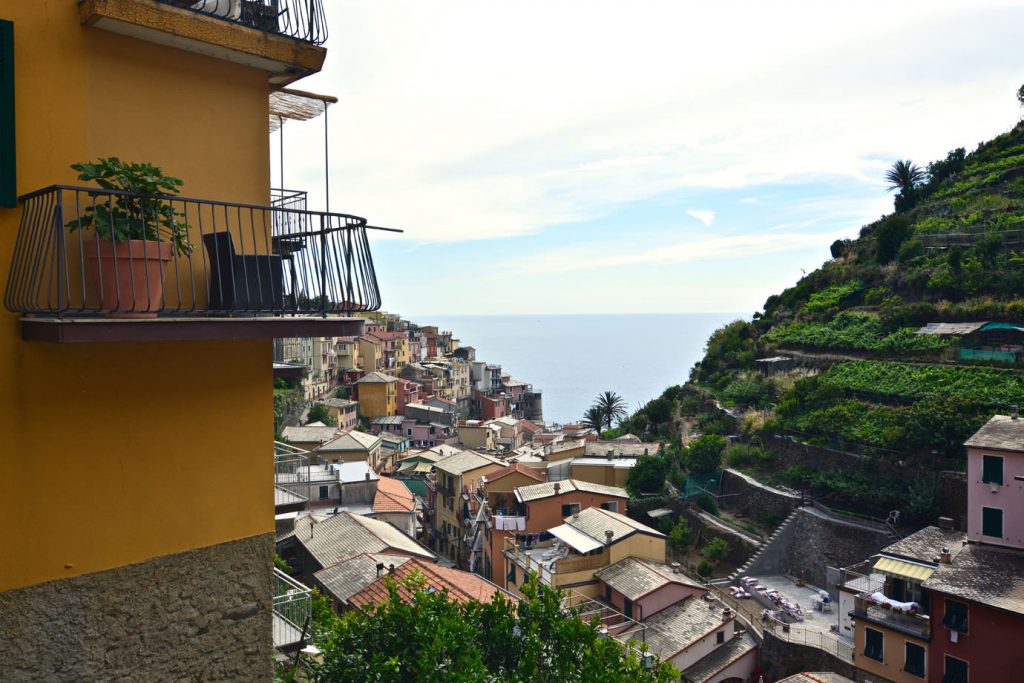 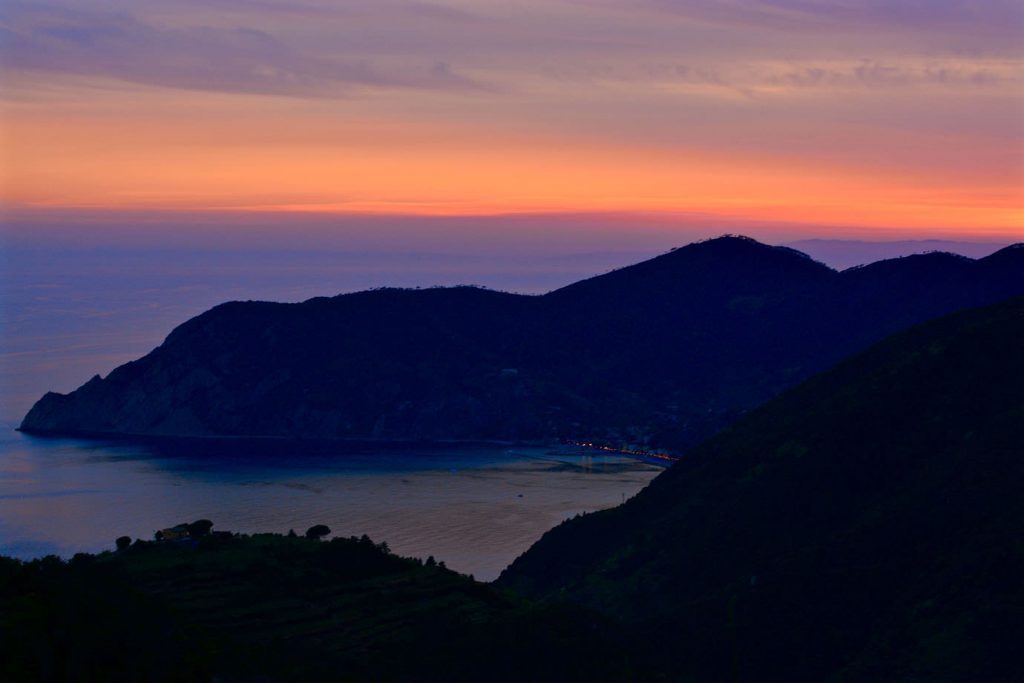 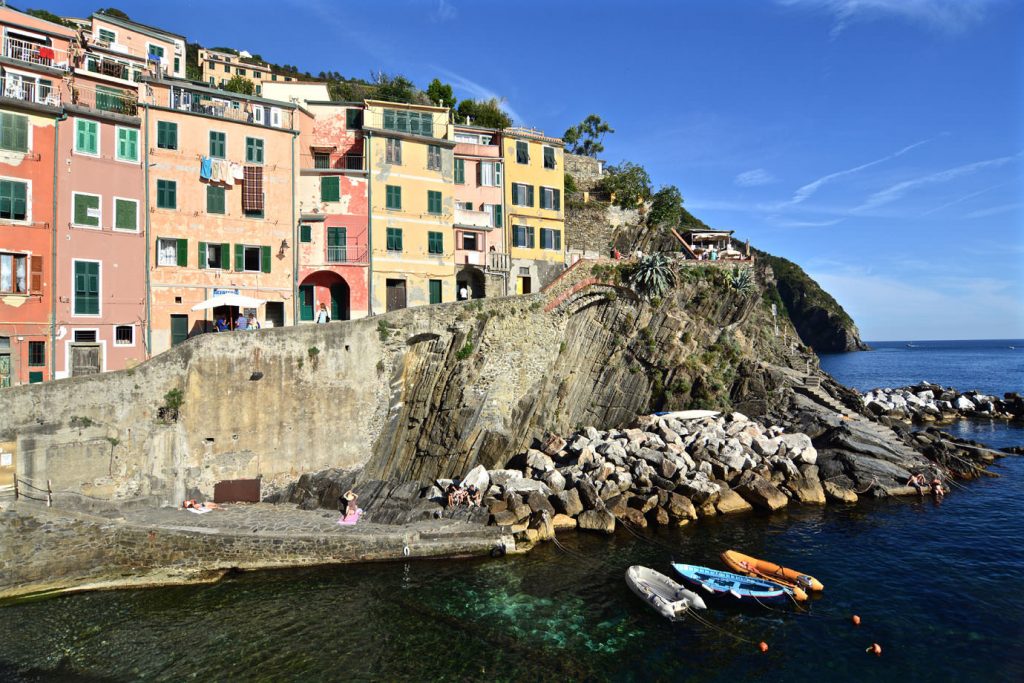 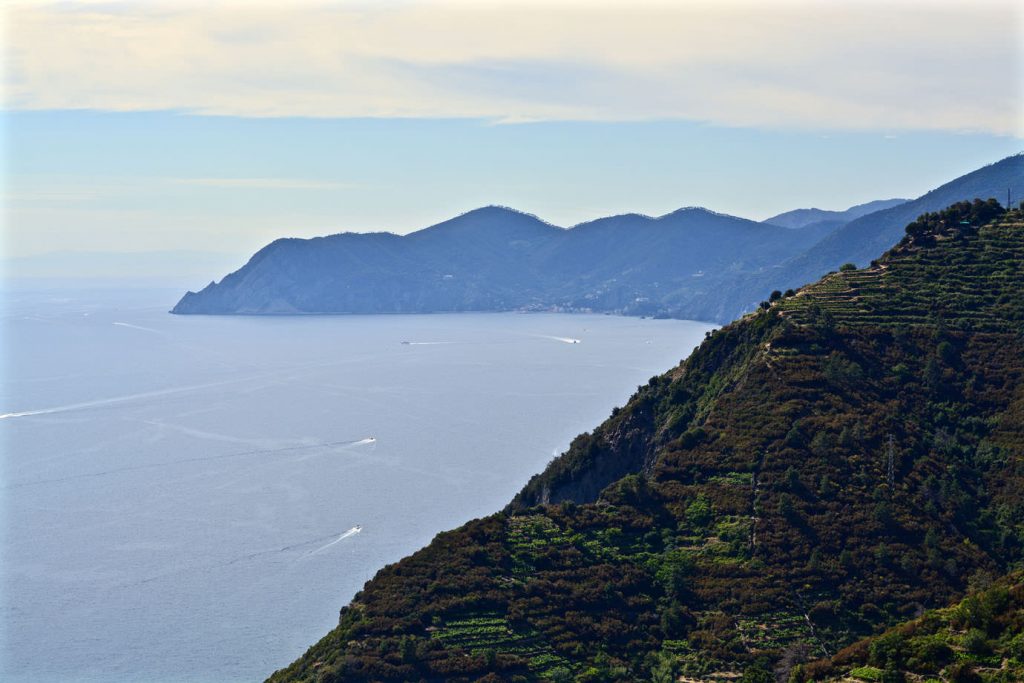 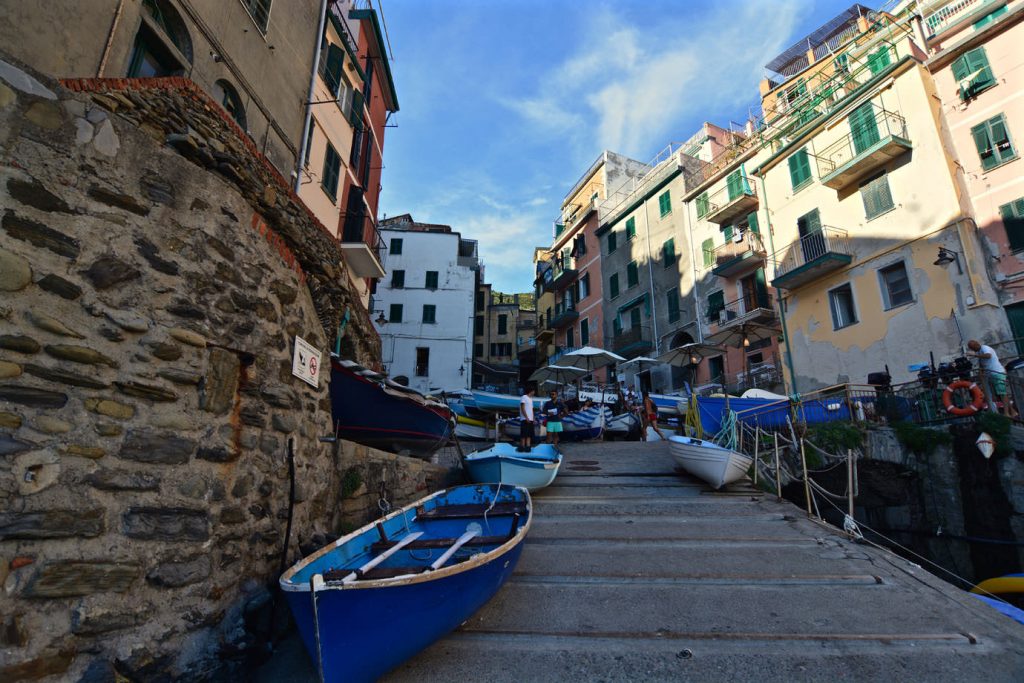 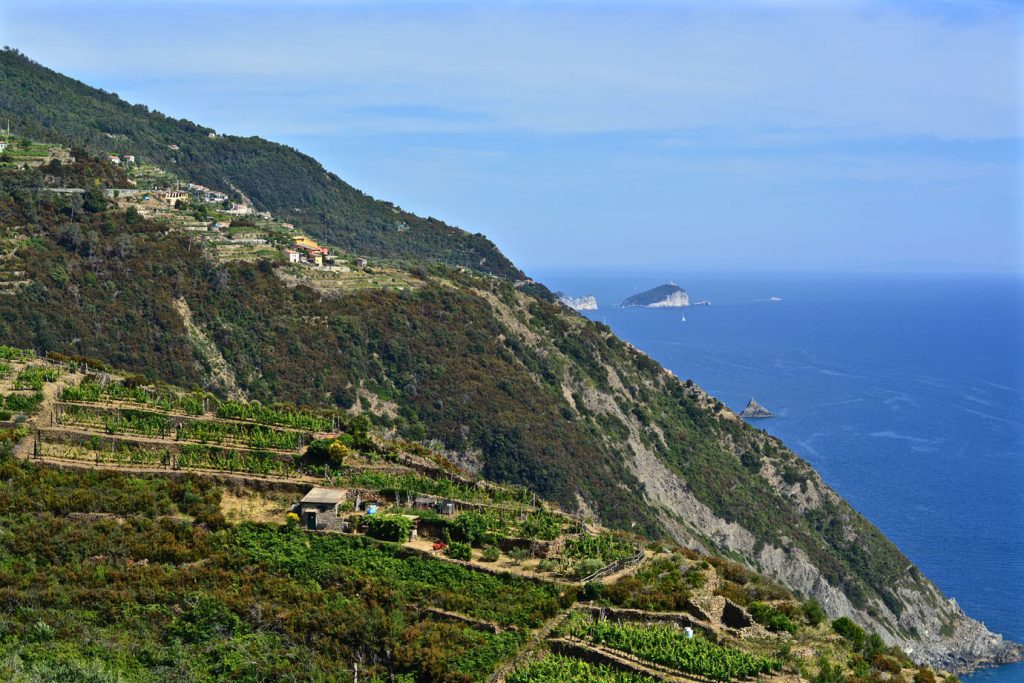 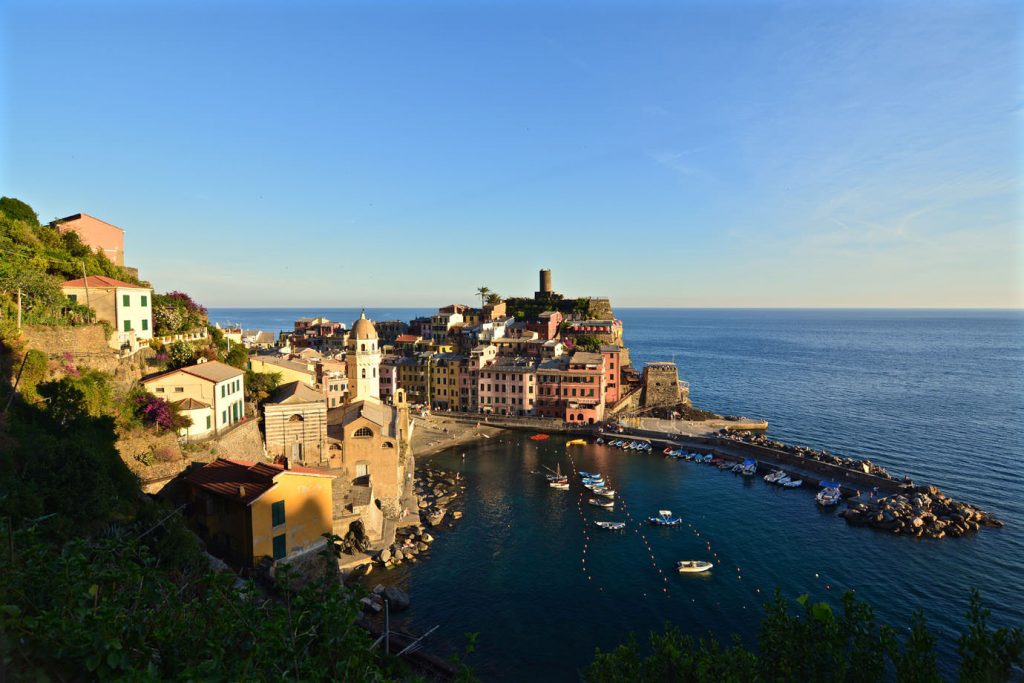