Dunedin is located on the east coast of the South Island of New Zealand. As second largest city in the South Island it is home to over 120.000 people. Tunnel Beach and Baldwin Street are places one should definitely see during a visit to Dunedin. Baldwin Street for example is, according to the Guiness Book of World Records, the world’s steepest residential street. At about 350 metres long it gains from the bottom (which is 30 metres above sea level) over 70 metres to the top of the hill. Dunedin was first settled by Māori between AD 1250-1300. In 1815 William Tucker became the first European to settle in this area. 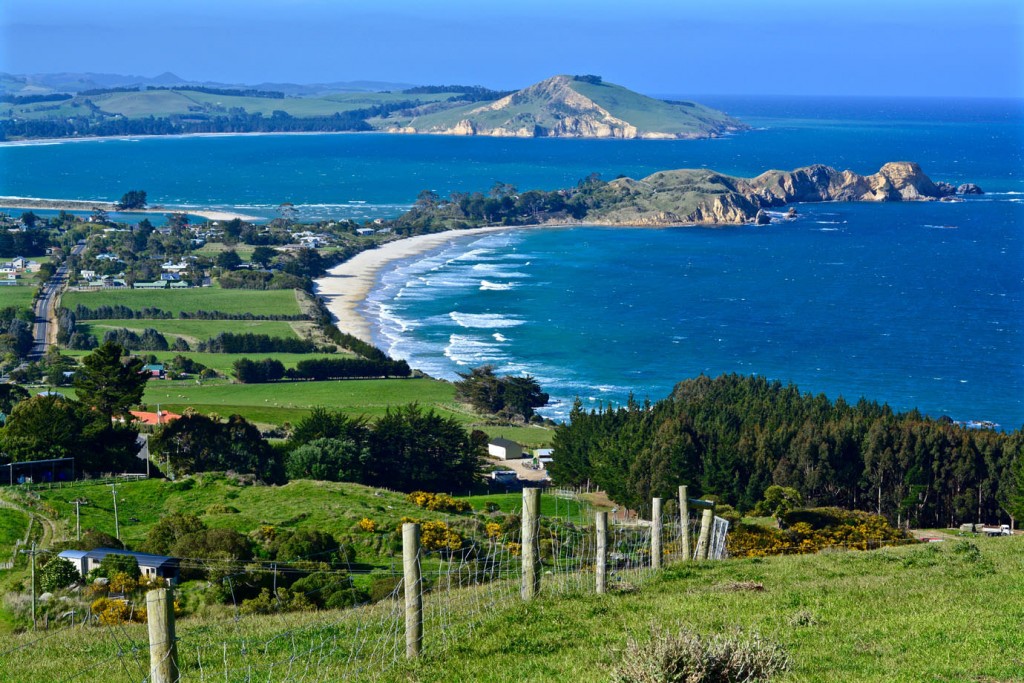 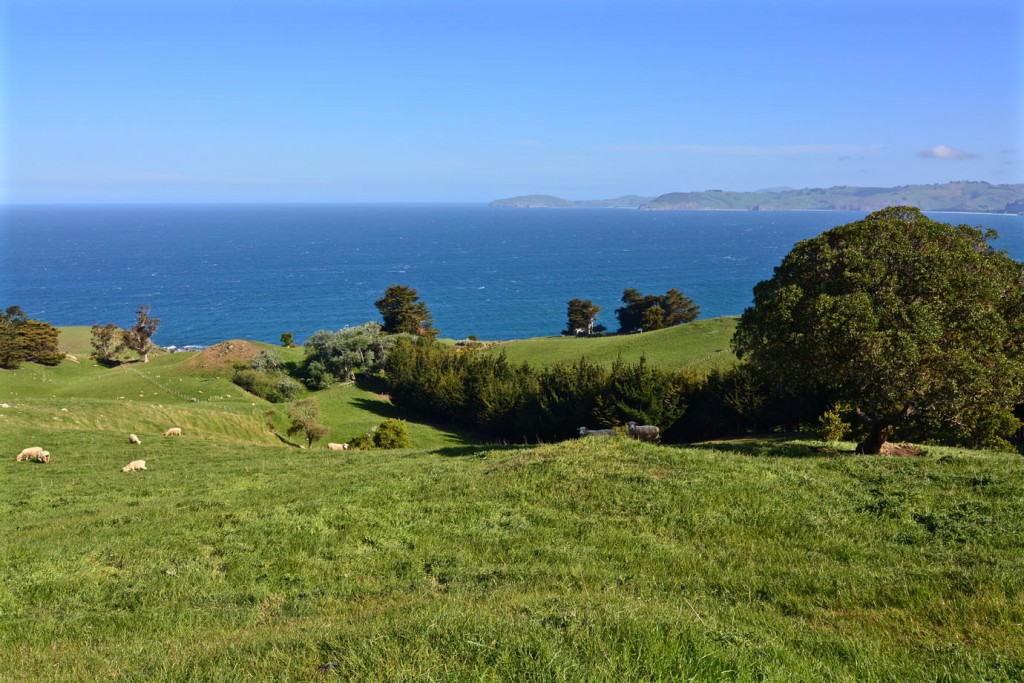 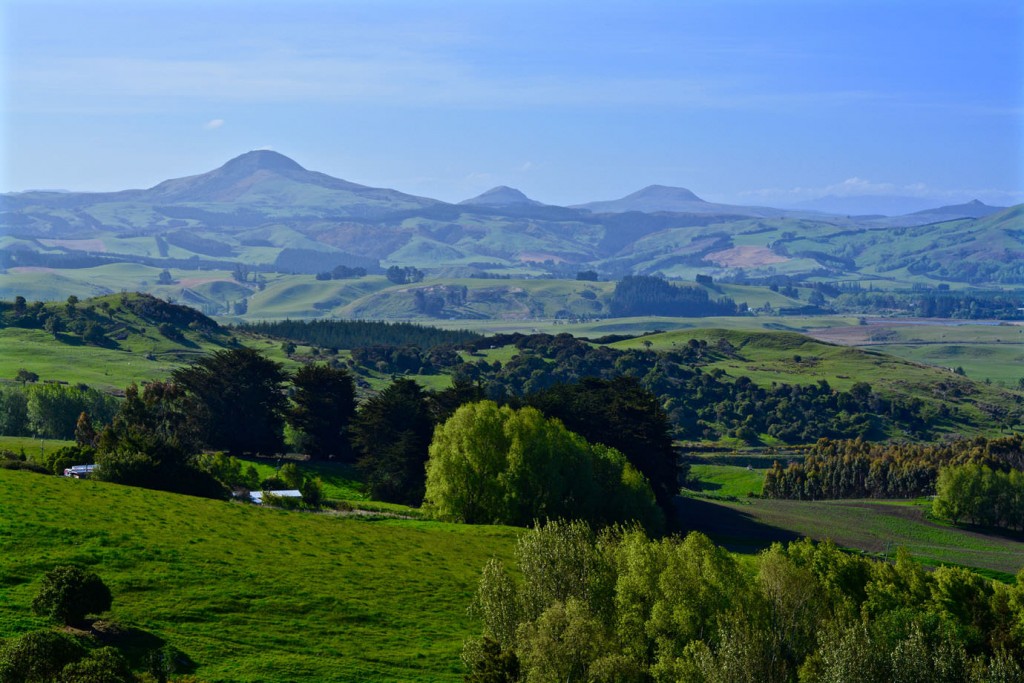 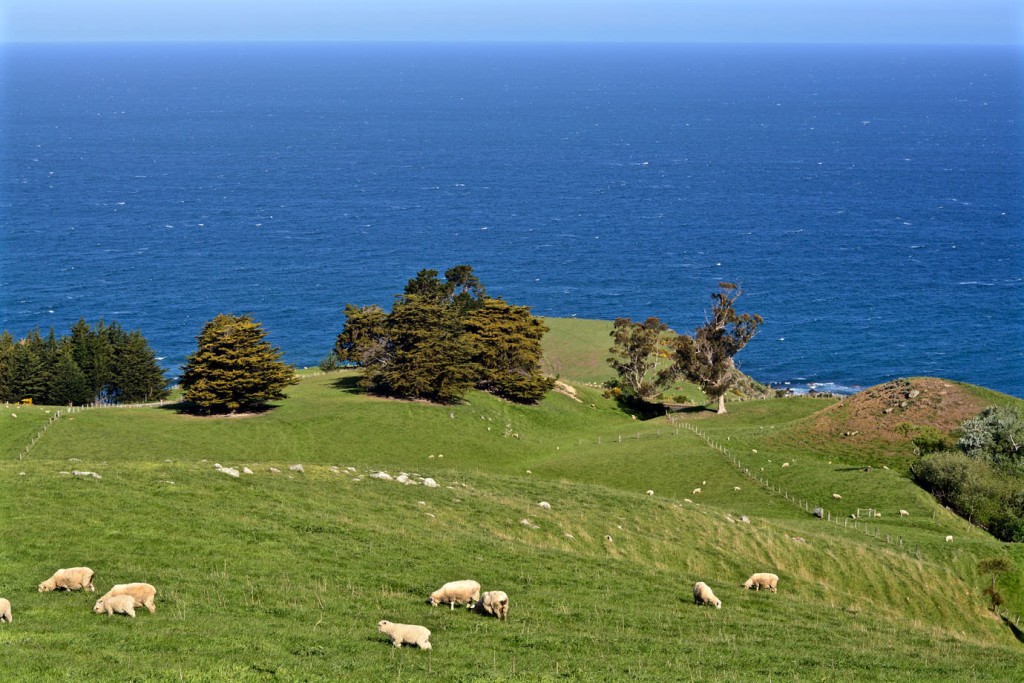 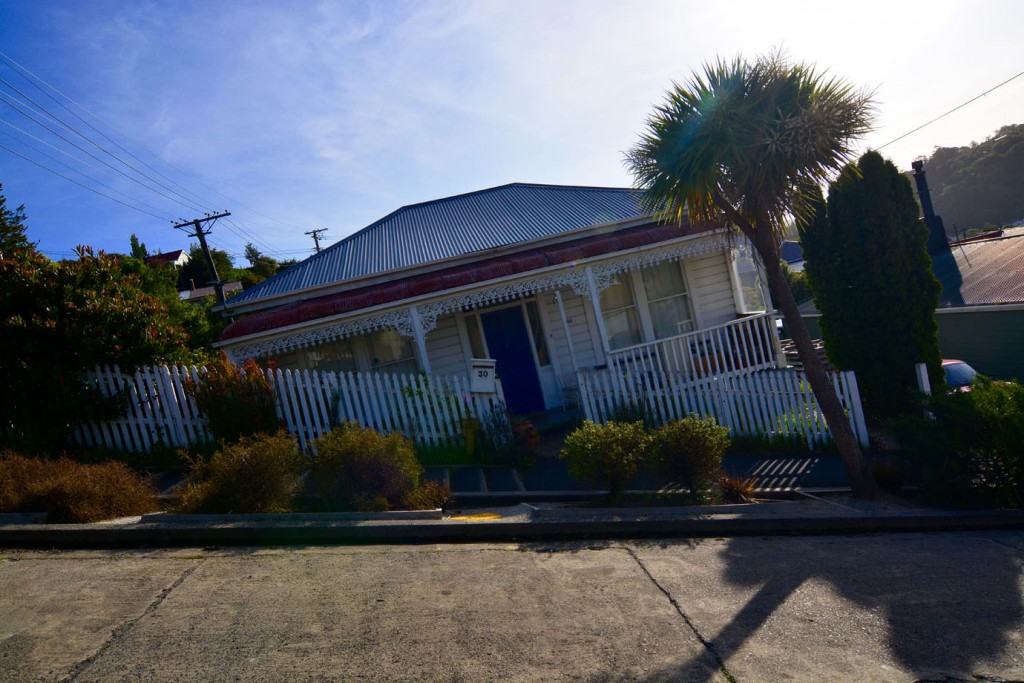 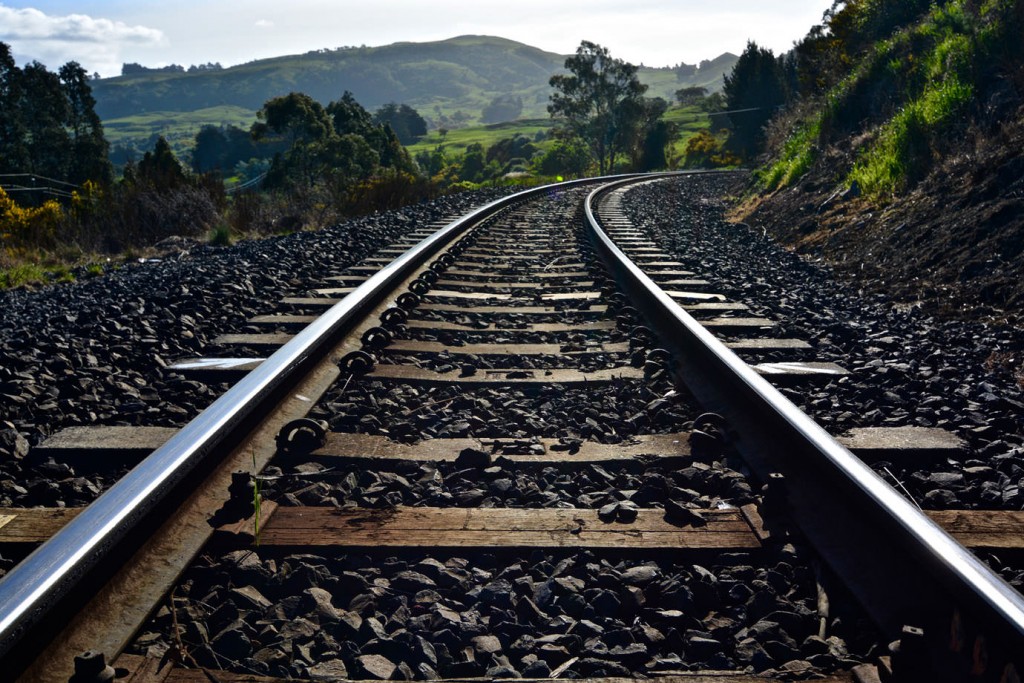 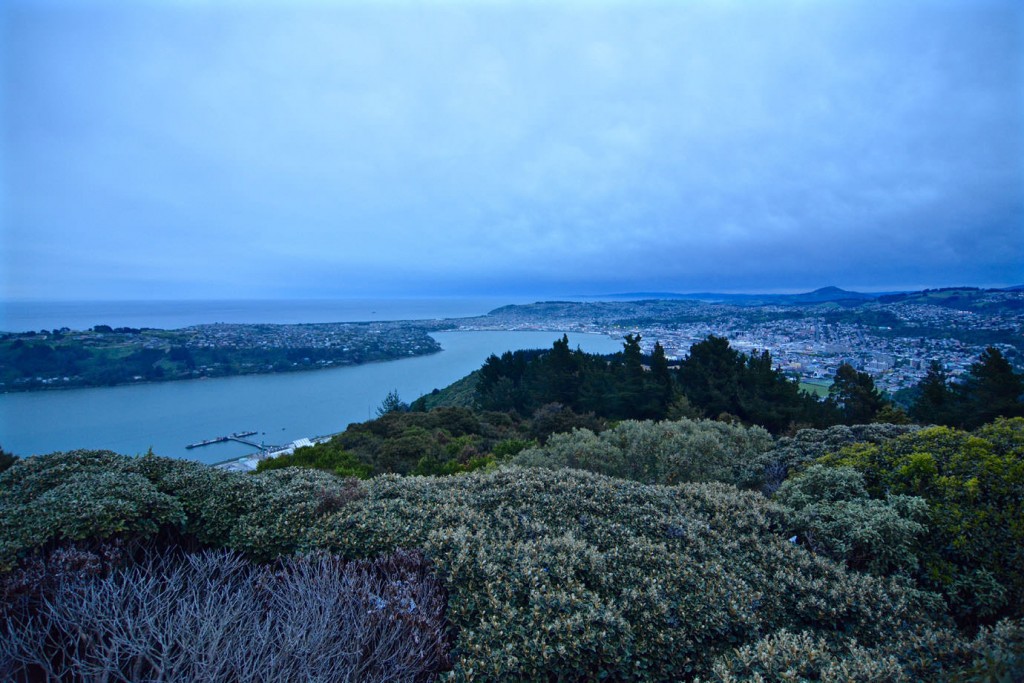