Fjallabak Nature Reserve can be found in the southern part of Iceland, north of the glacier Torfajökull and south of river Tungnaá. It was established in 1979 and measures over 47.000 hectares. Home to famous Landmannlaugar, Fjallabak literally means “behind the mountains” and it is really located behind many wild and rugged mountains with deeply incised valleys. 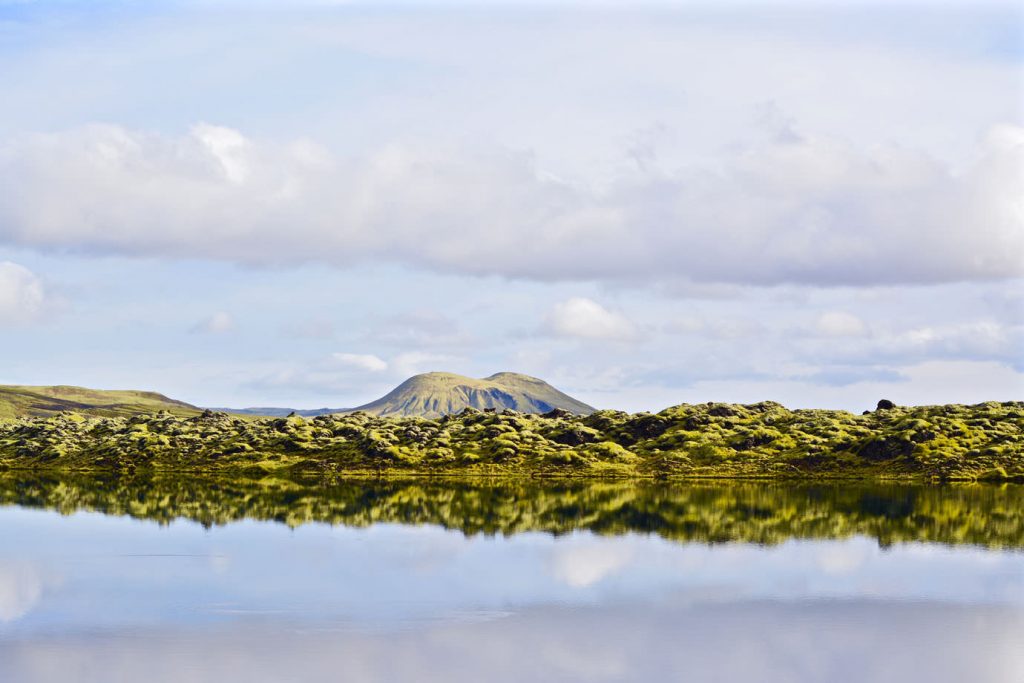 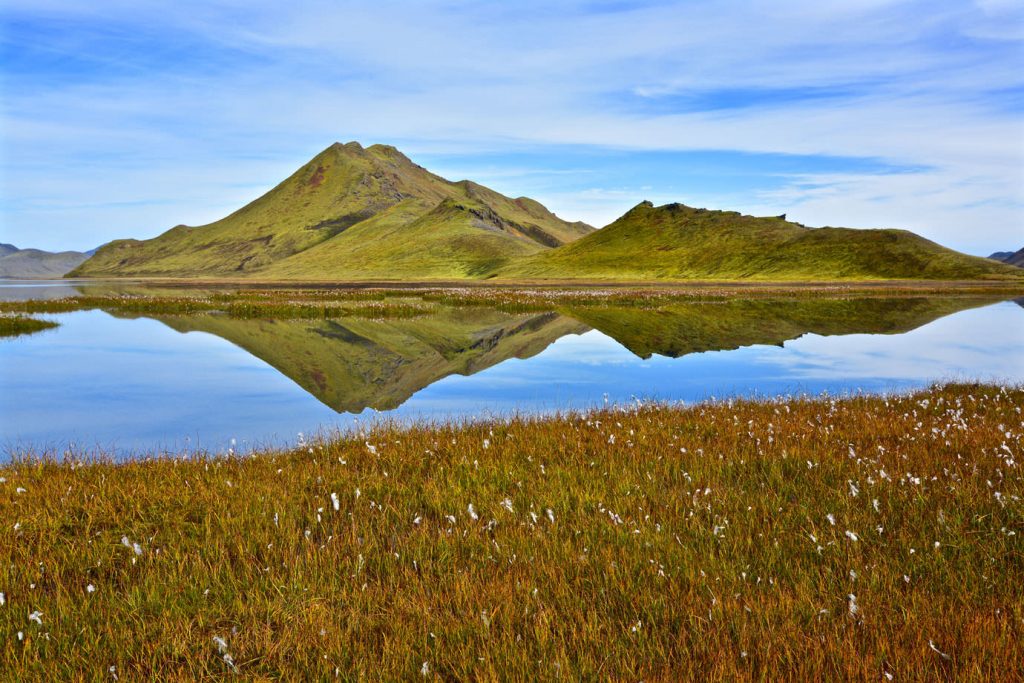 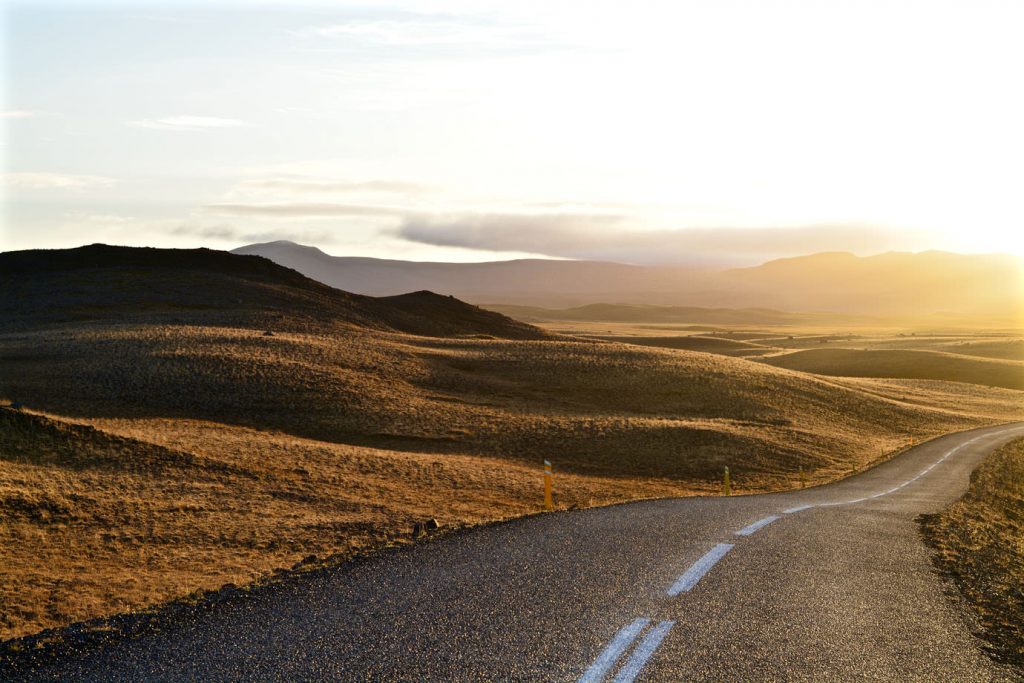 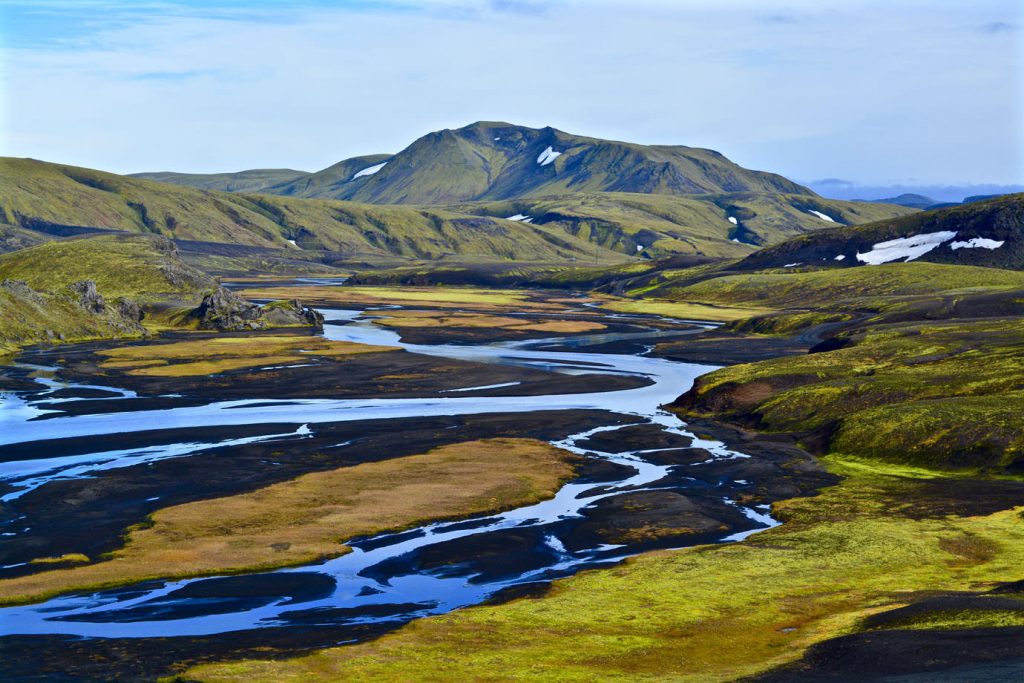 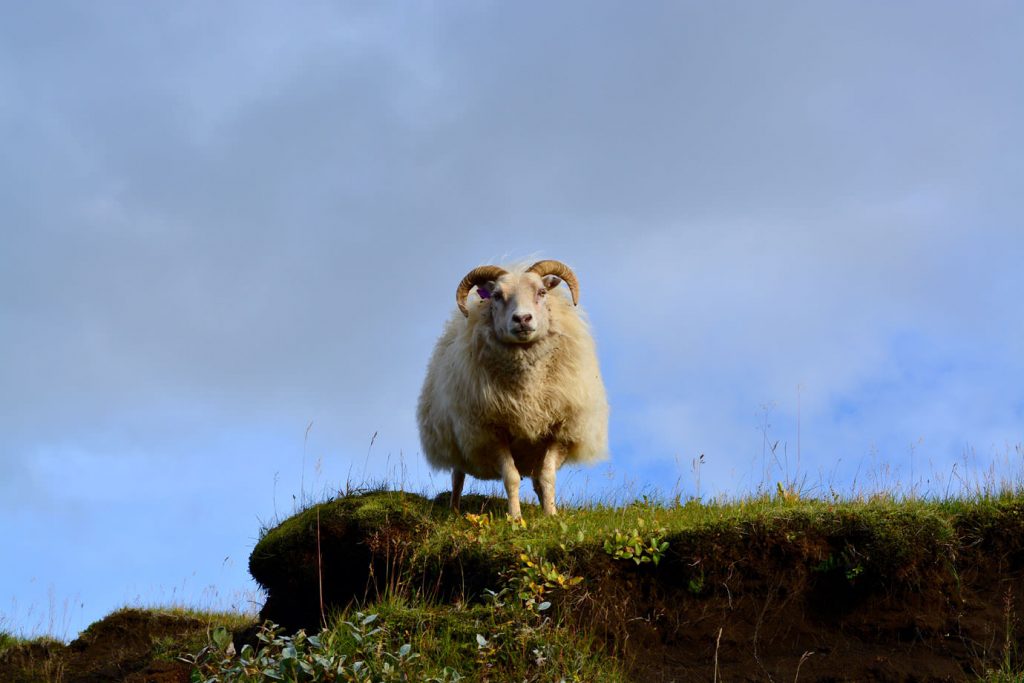 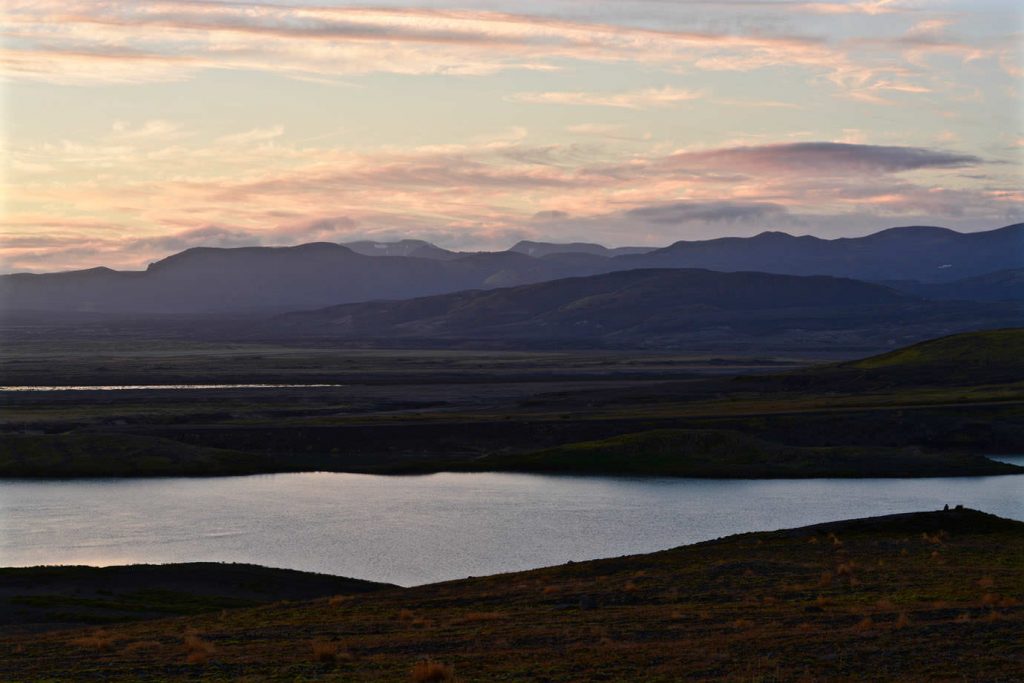 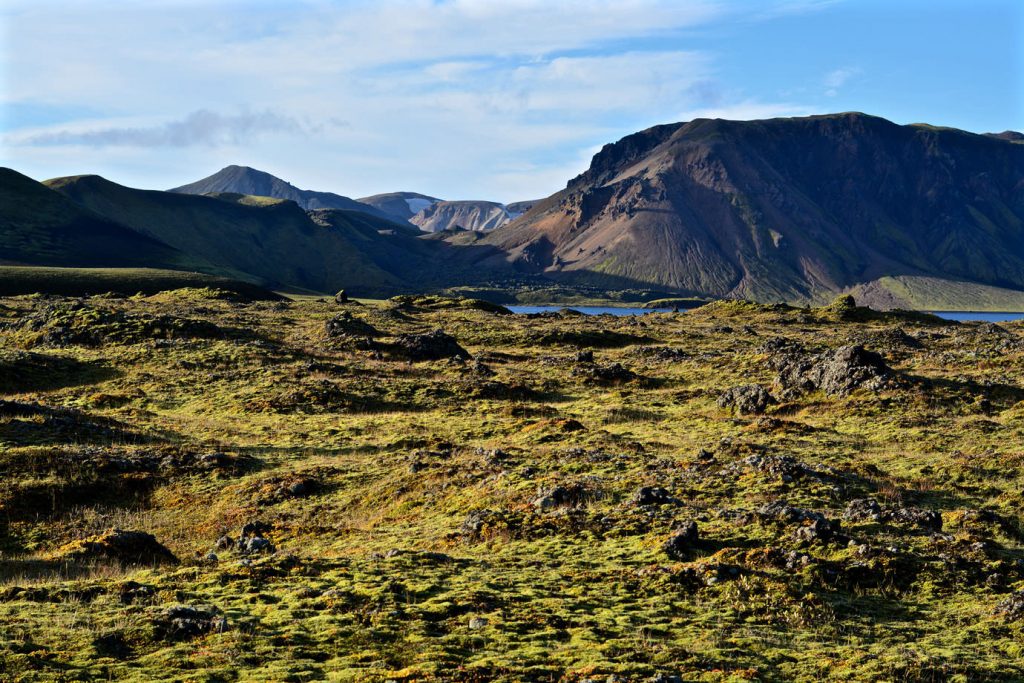 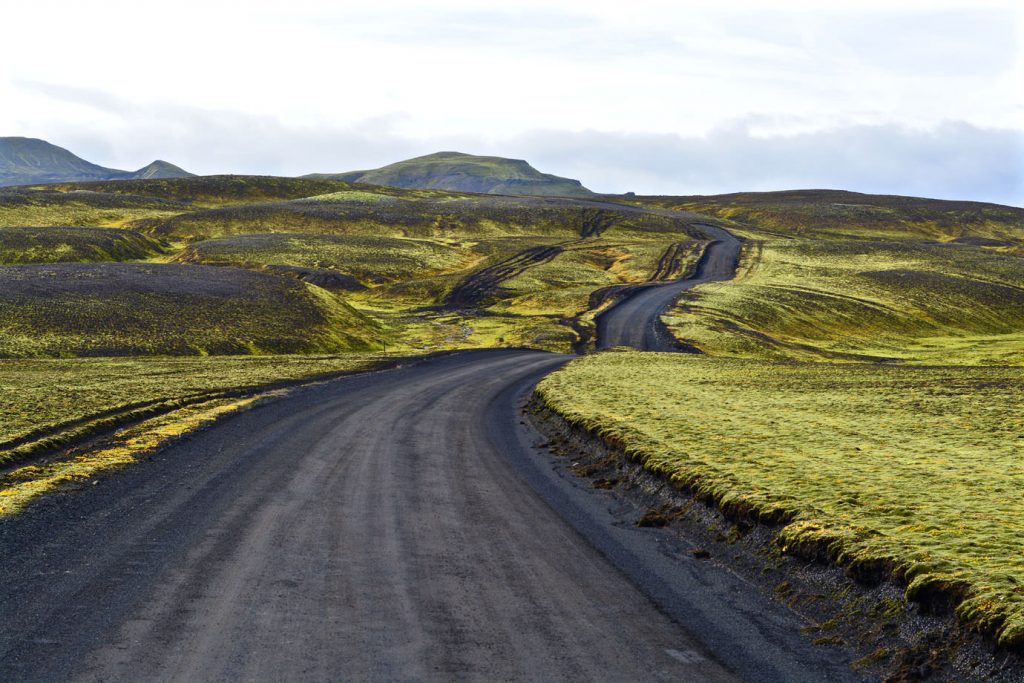 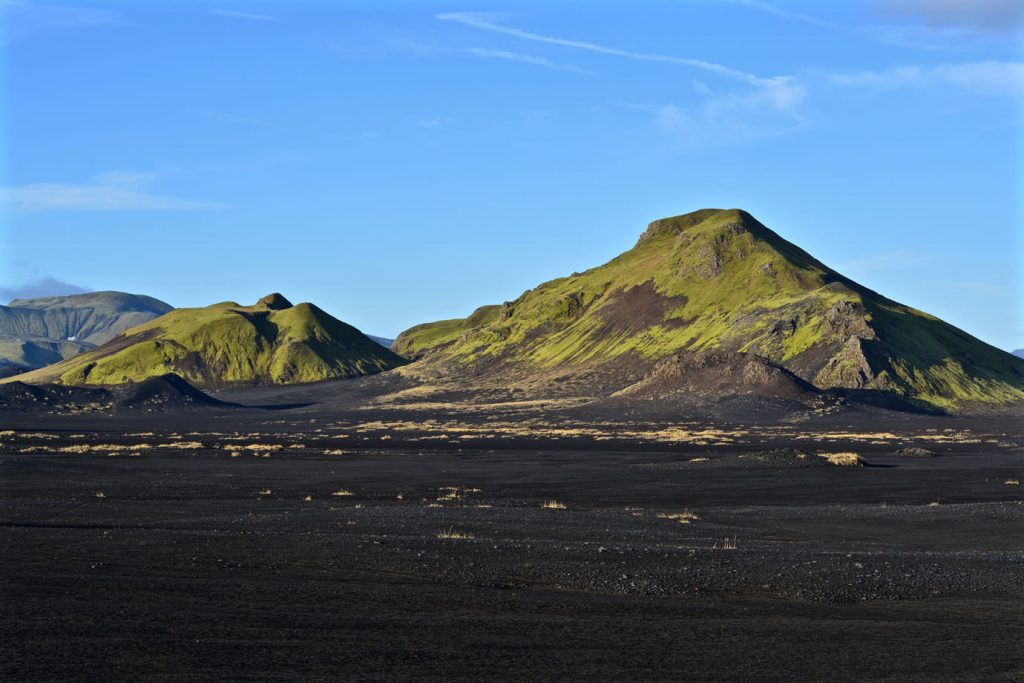 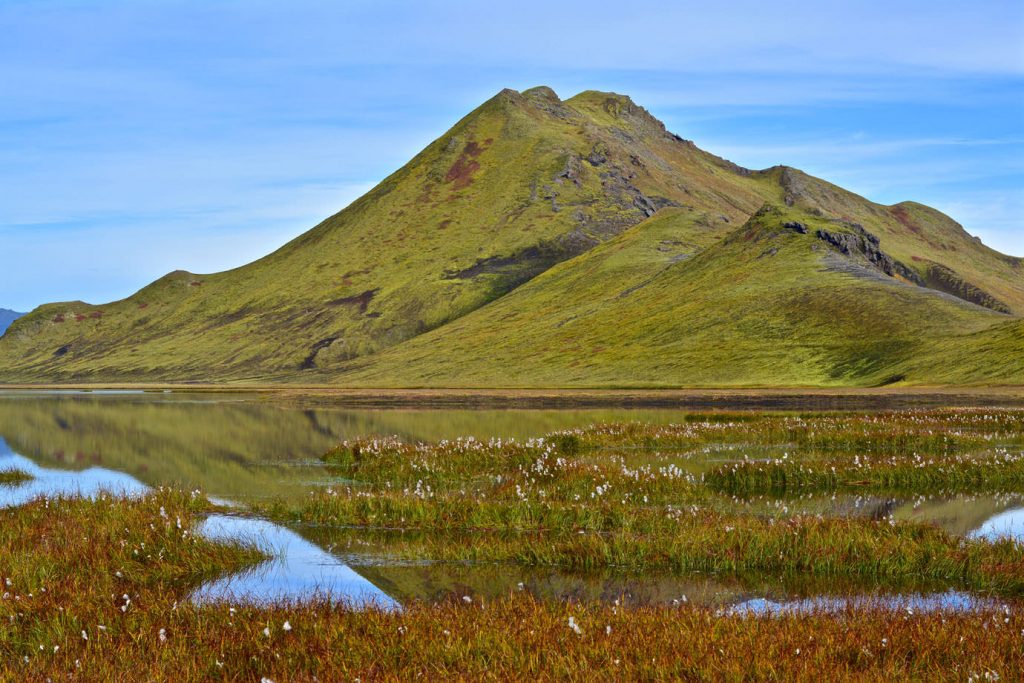 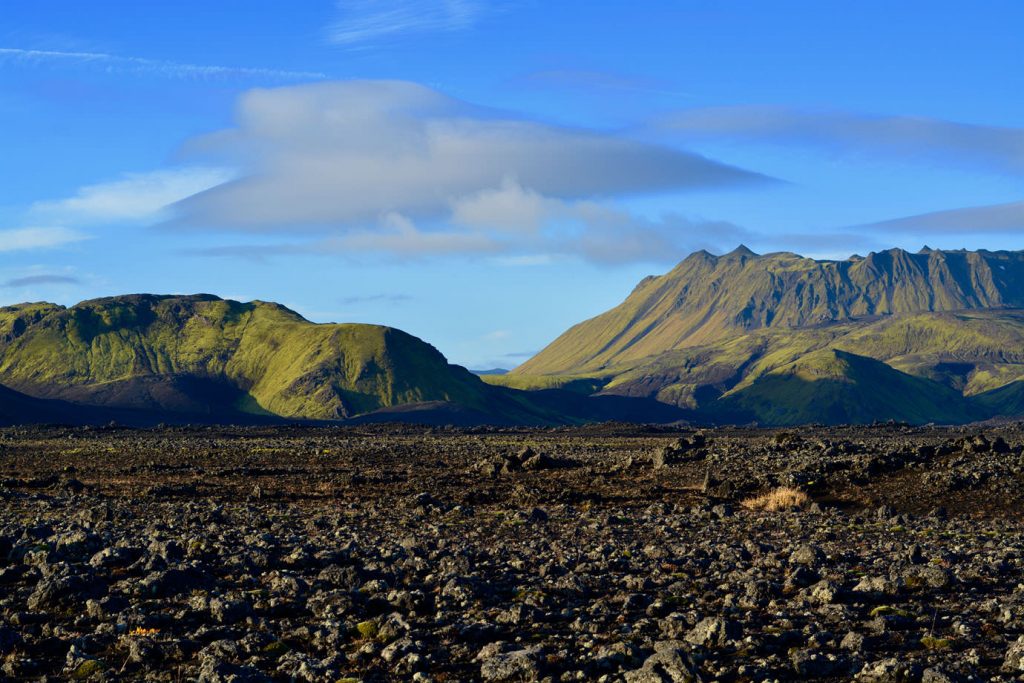 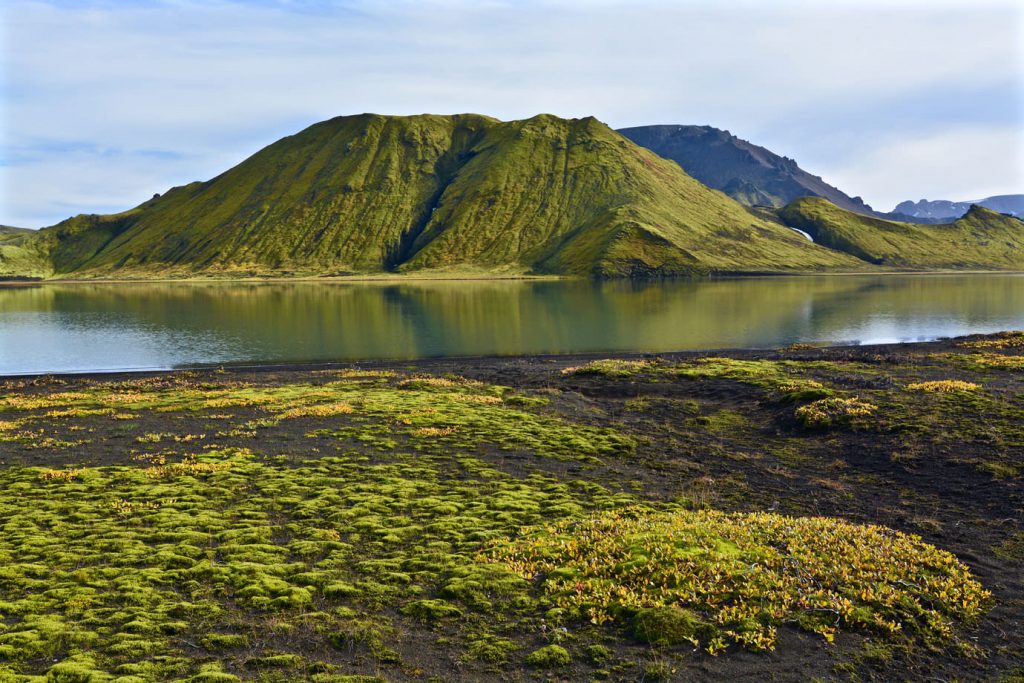 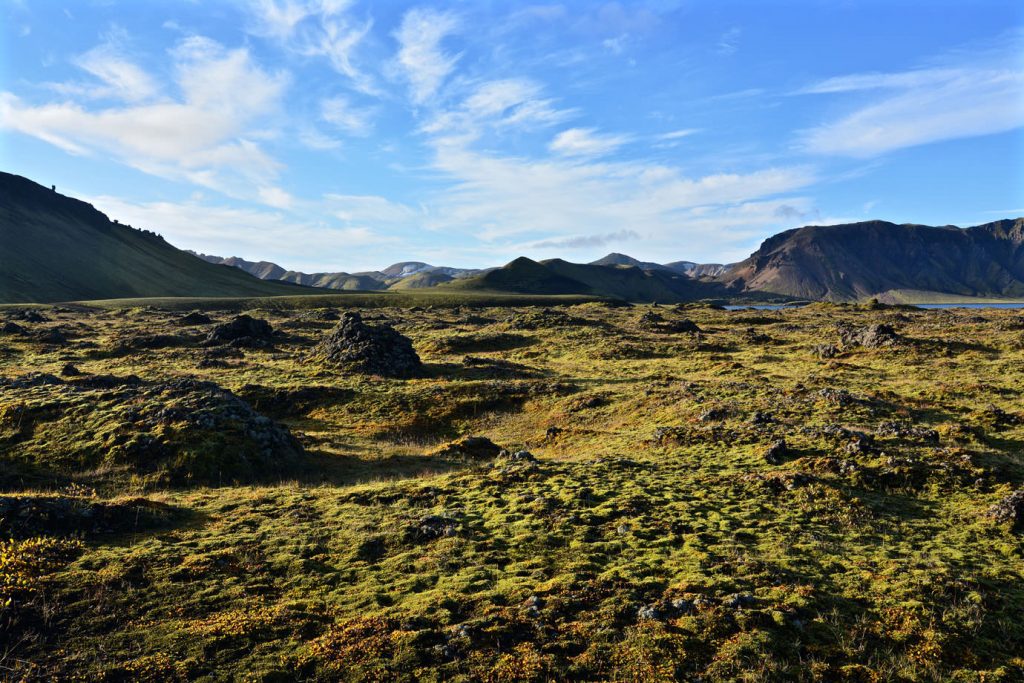 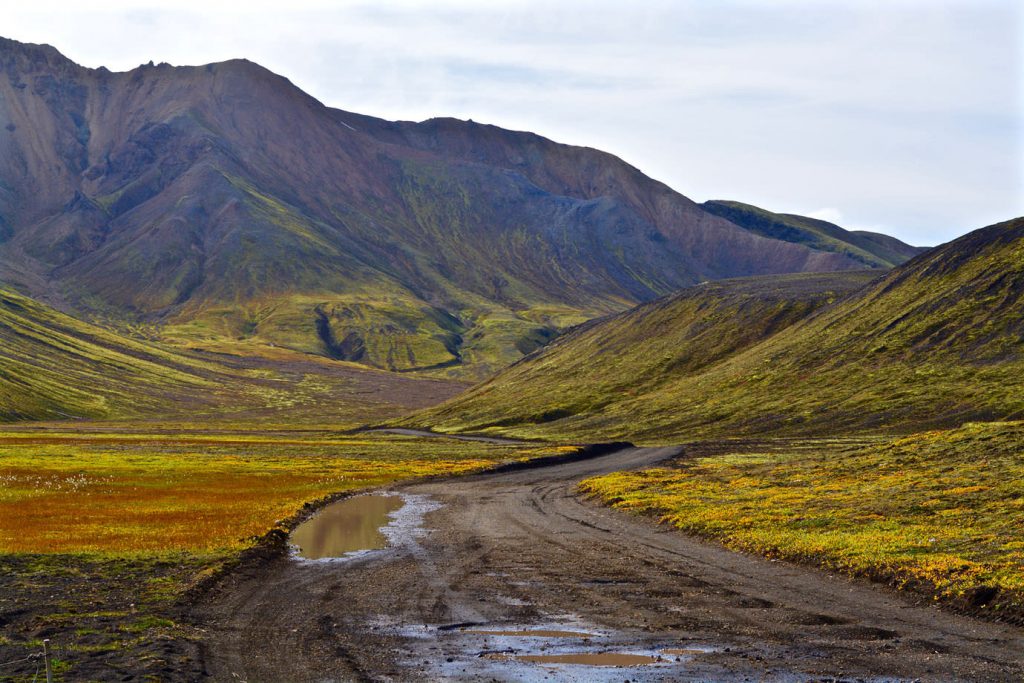 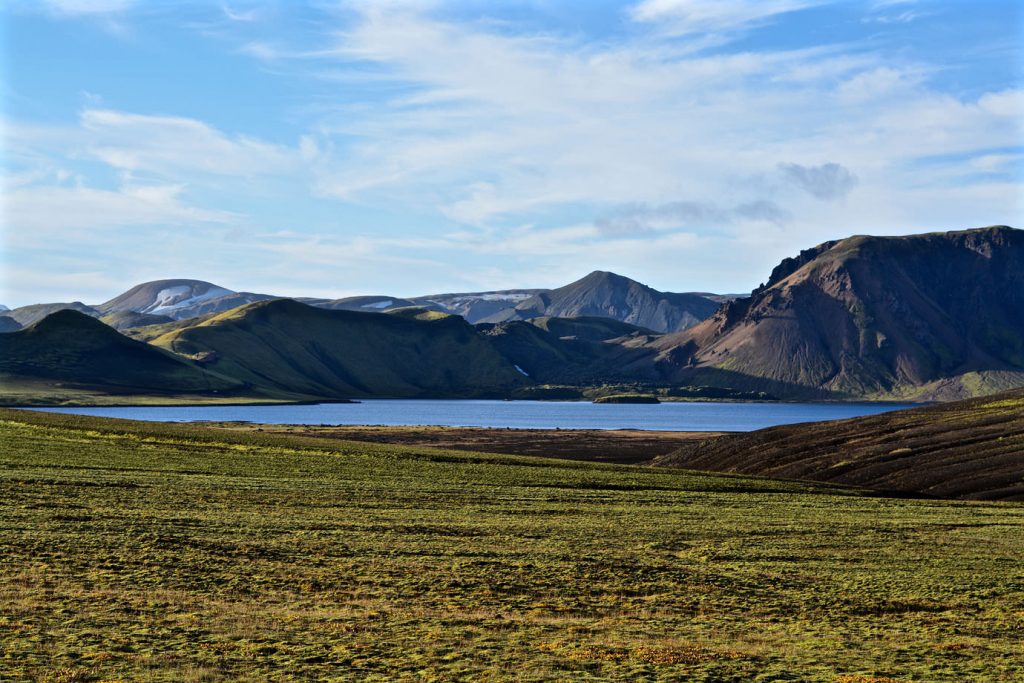 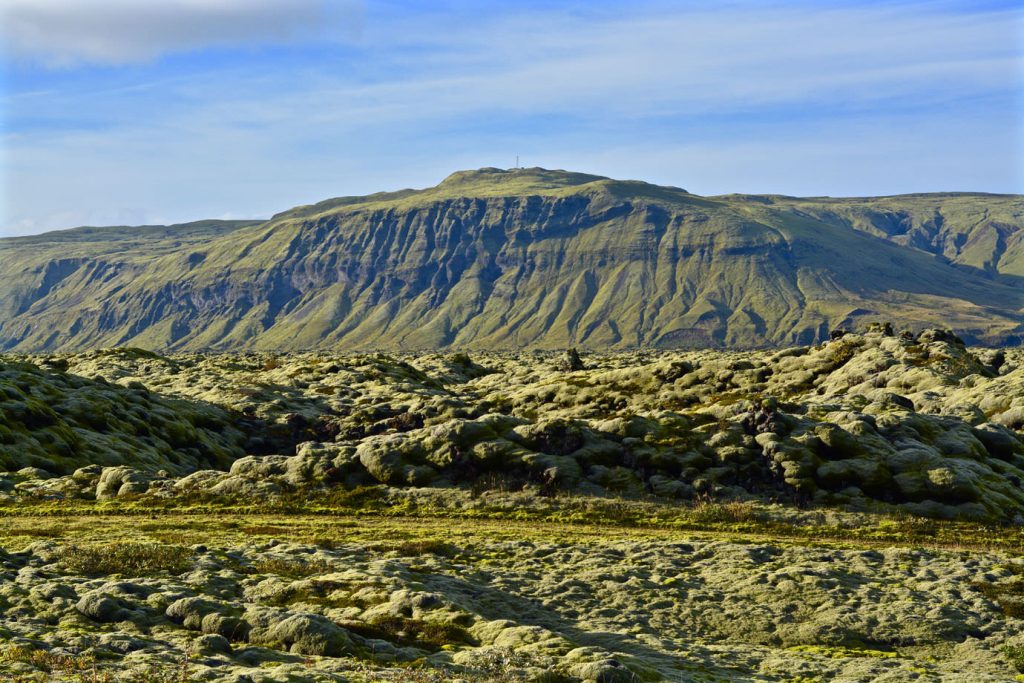 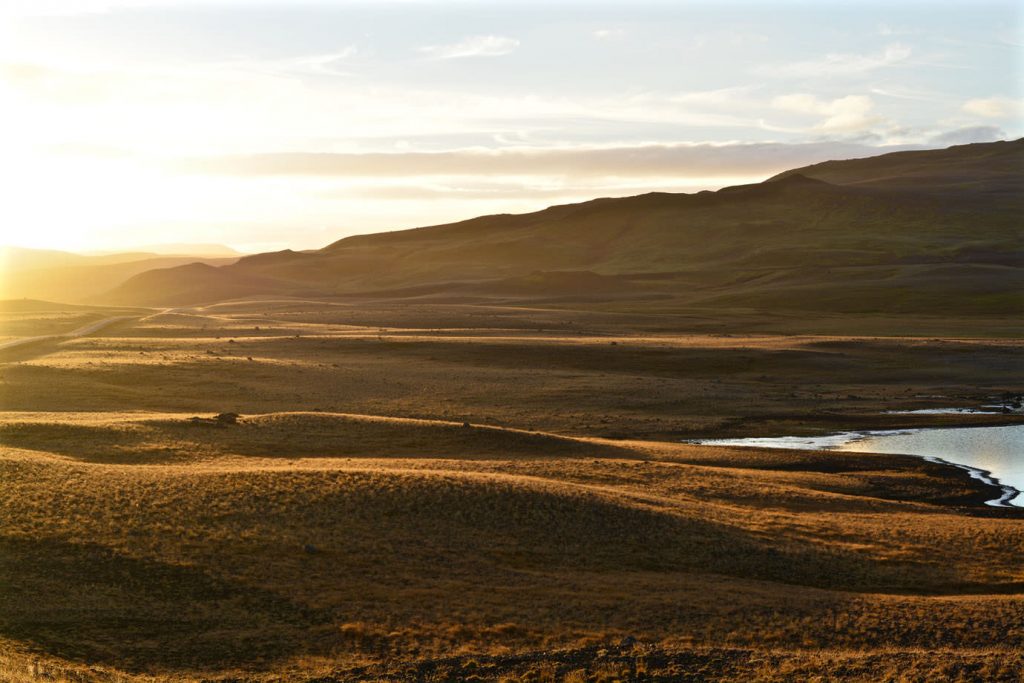 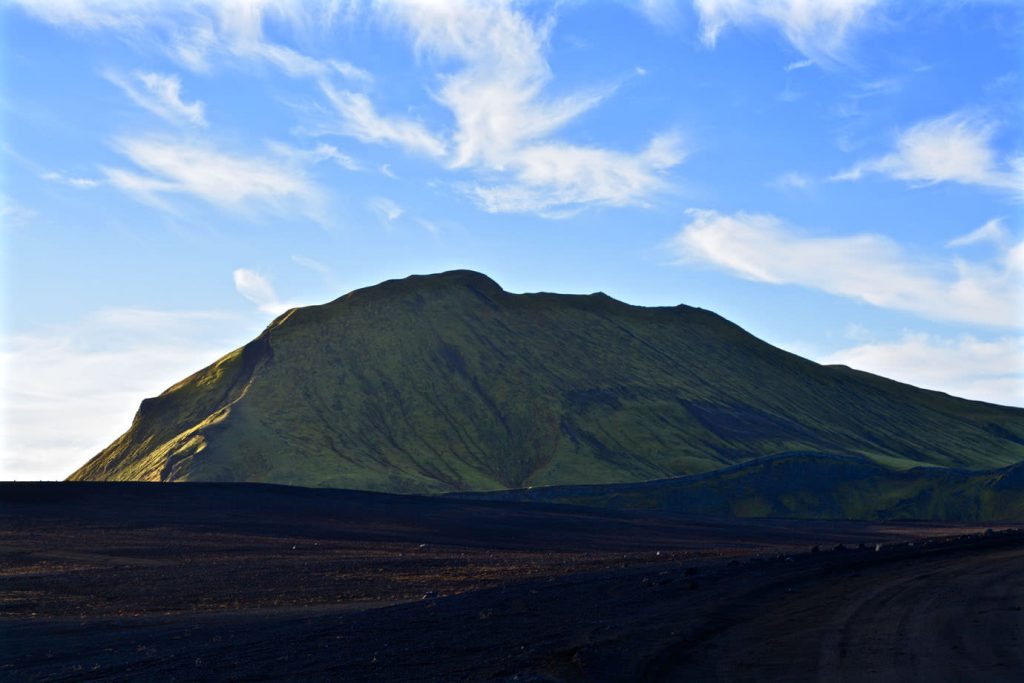 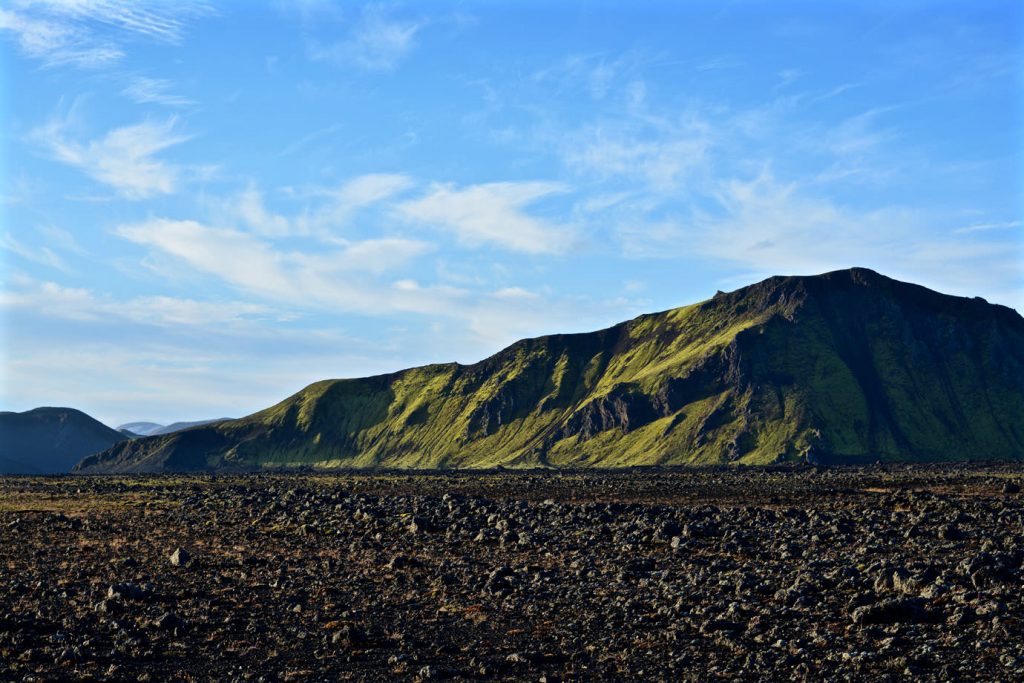 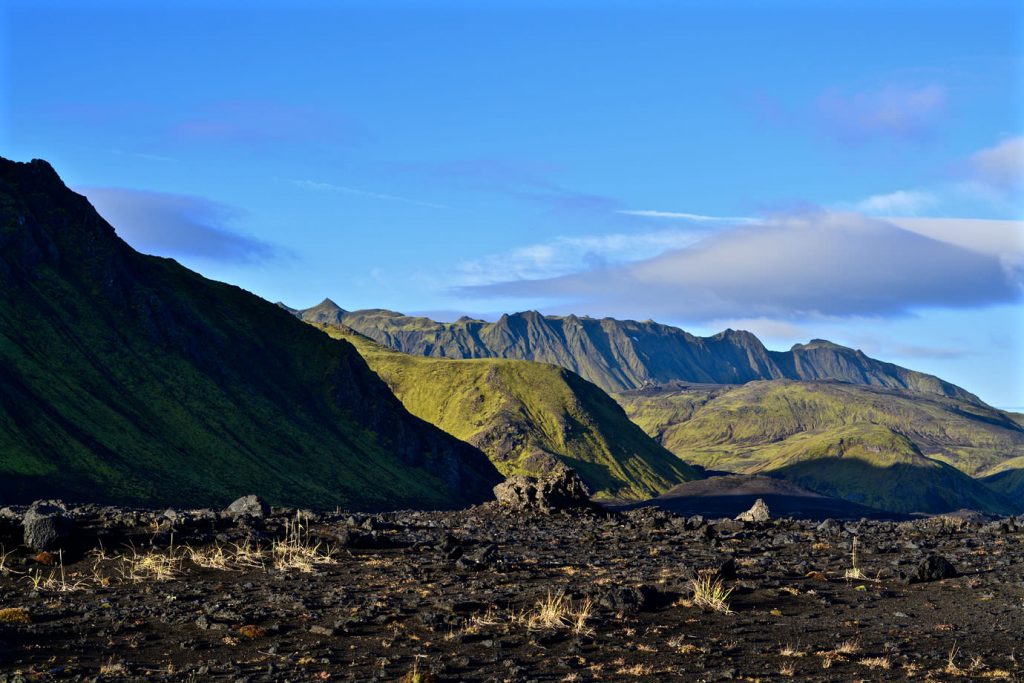 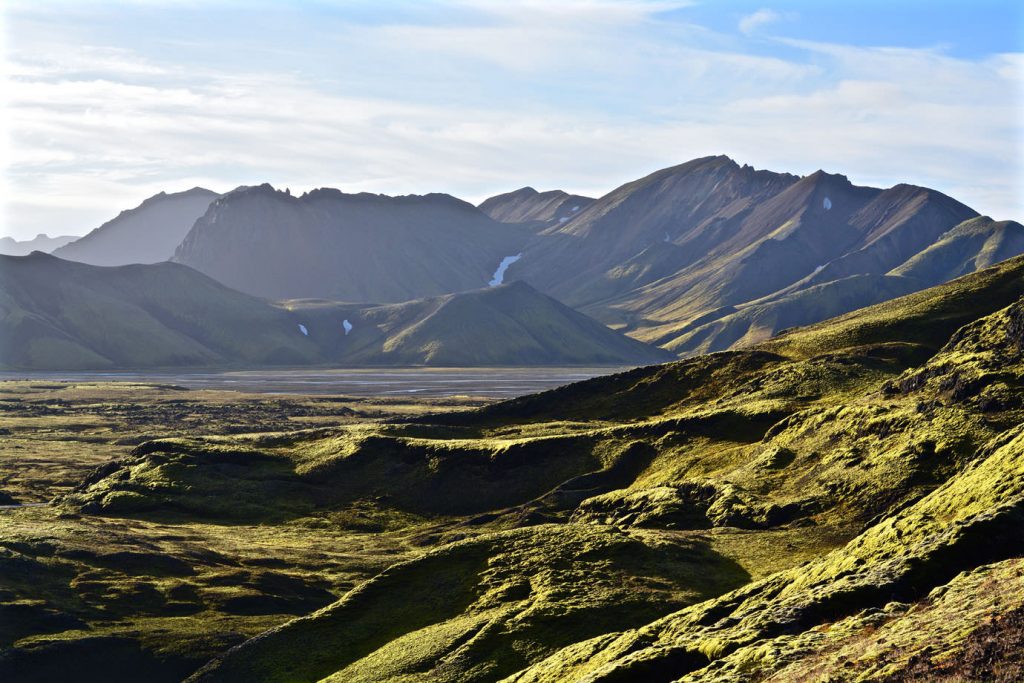 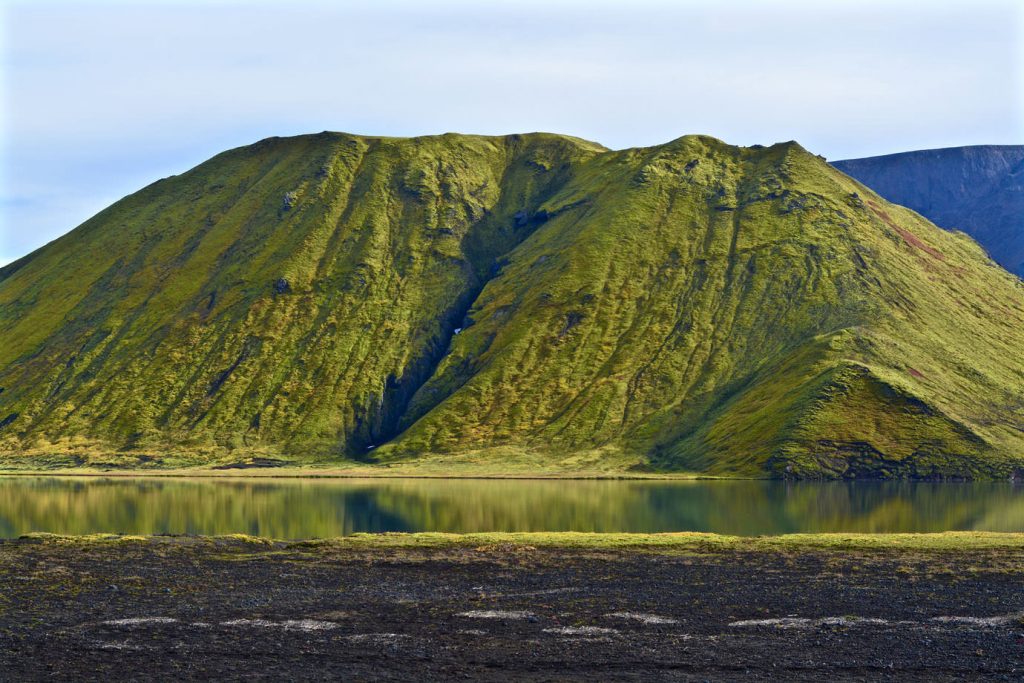 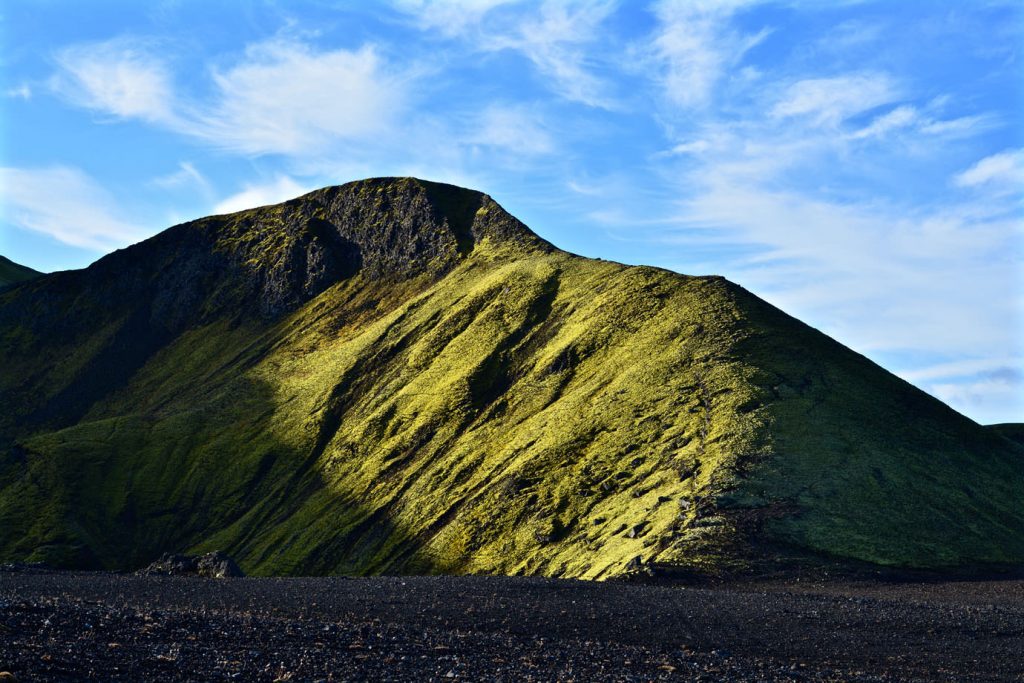 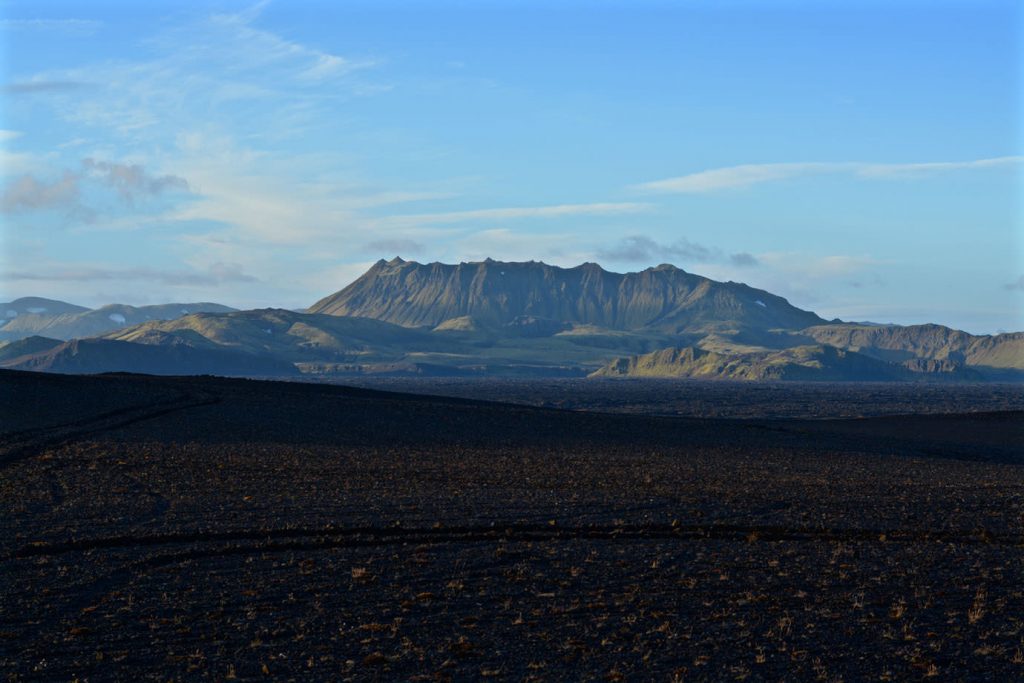 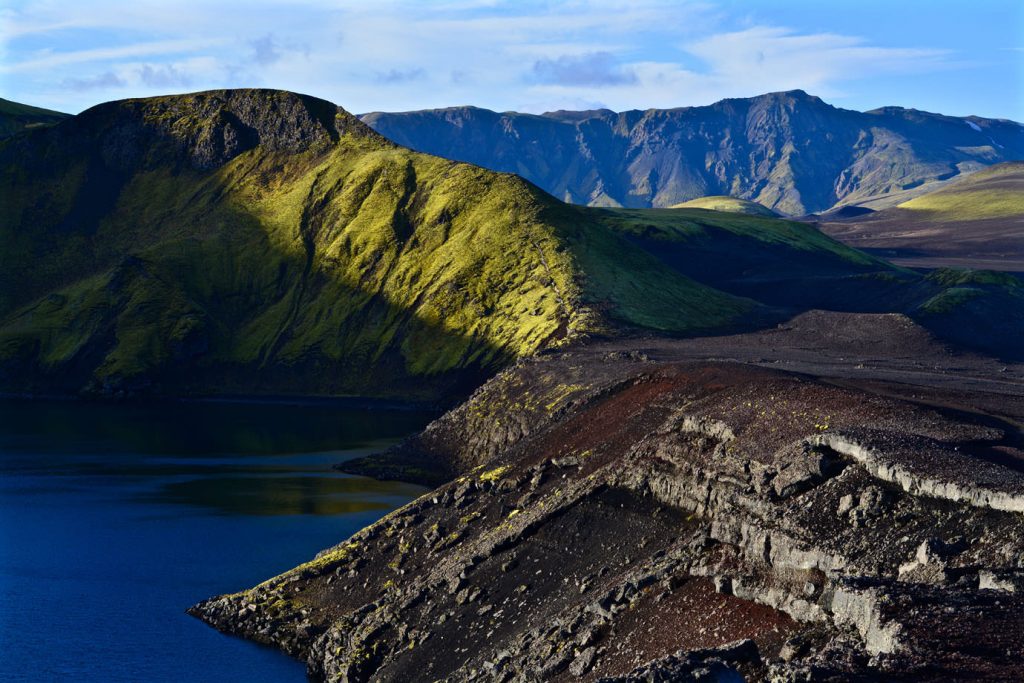 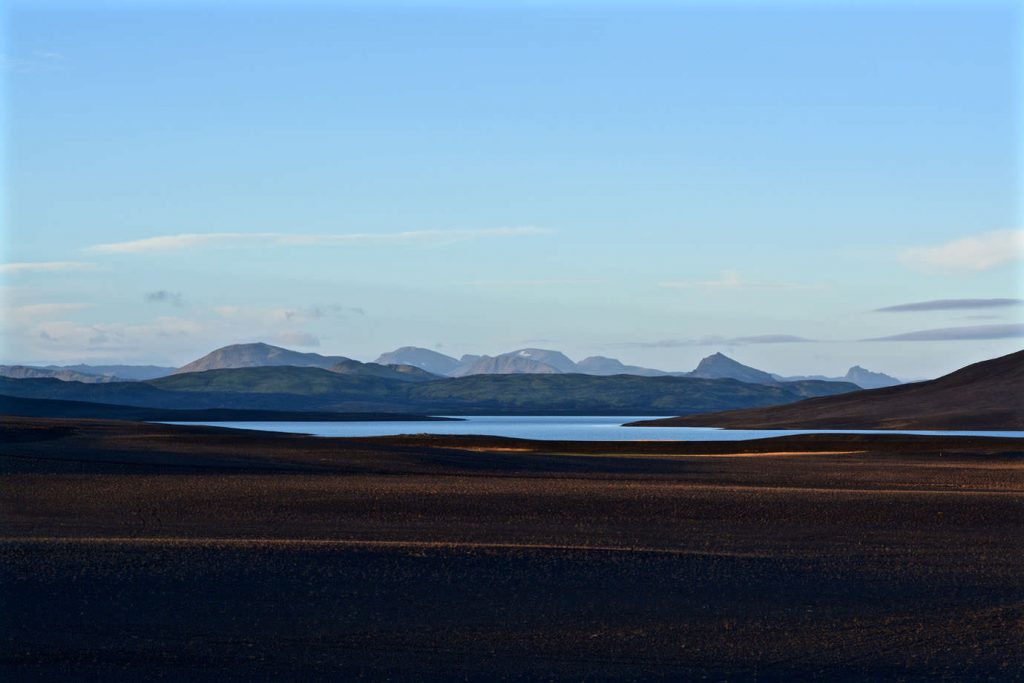 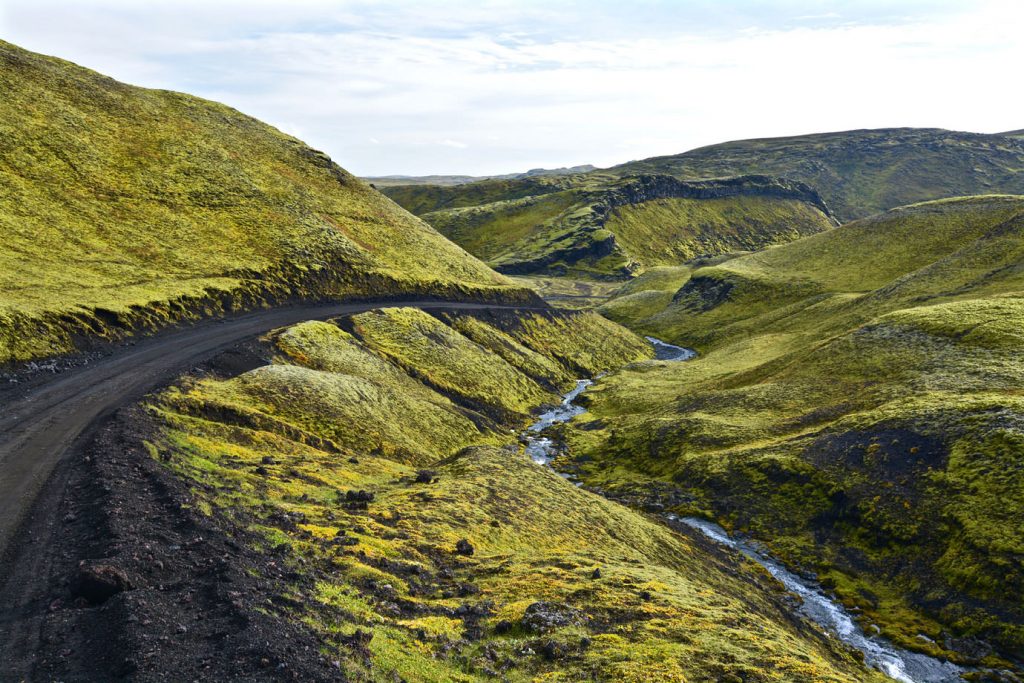