From the top of Flagstaff Hill, which is located on the North Island of New Zeland, one can get 360 degree views of the Bay of Islands. Flagstaff Hill is also known as Observation Point or Flagstaff Lookout. Before there was a flagpole mounted on the hill it was occupied by prehistoric Māori. For the first time a flagpole was erected in 1840 but the first four flagstaffs were cut down by Māori as a symbol of resistance to British sovereignty as they flew the Union Jack. After it was cut down by Māori chief Hone Heke and his cohorts the fourth time it wasn’t mounted again until he died in 1850. The in 1858 erected flagpole fell again in March 1913 after a gorse fire. Nowadays Flagstaff Hill is a historic reserve and the flagstaff doesn’t fly anymore the Union Jack but the flag of the Māori Confederation of Tribes. 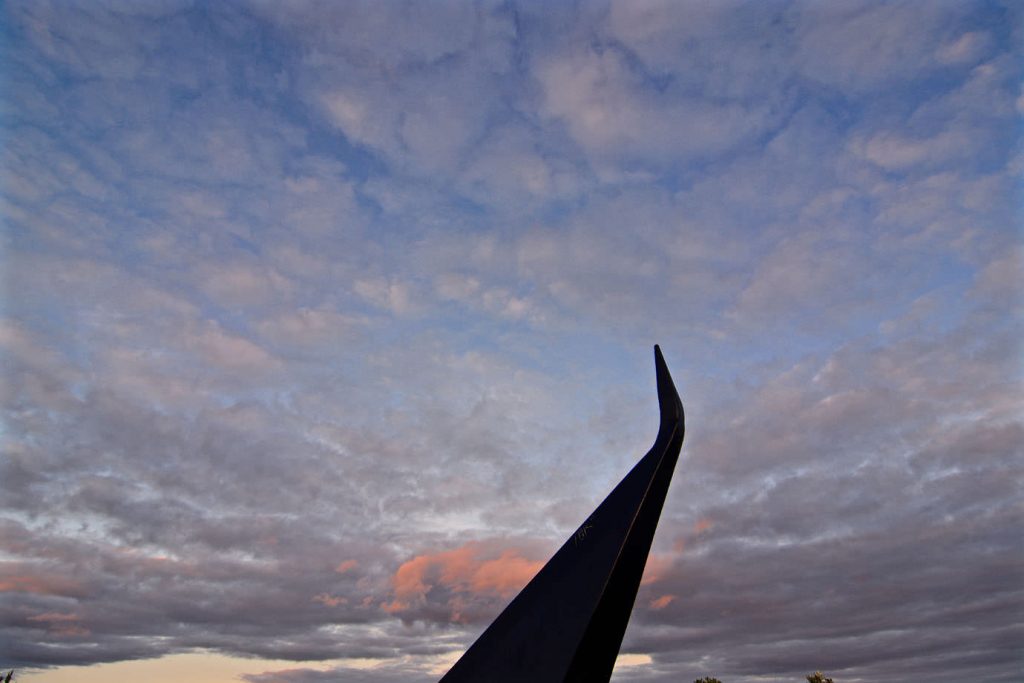 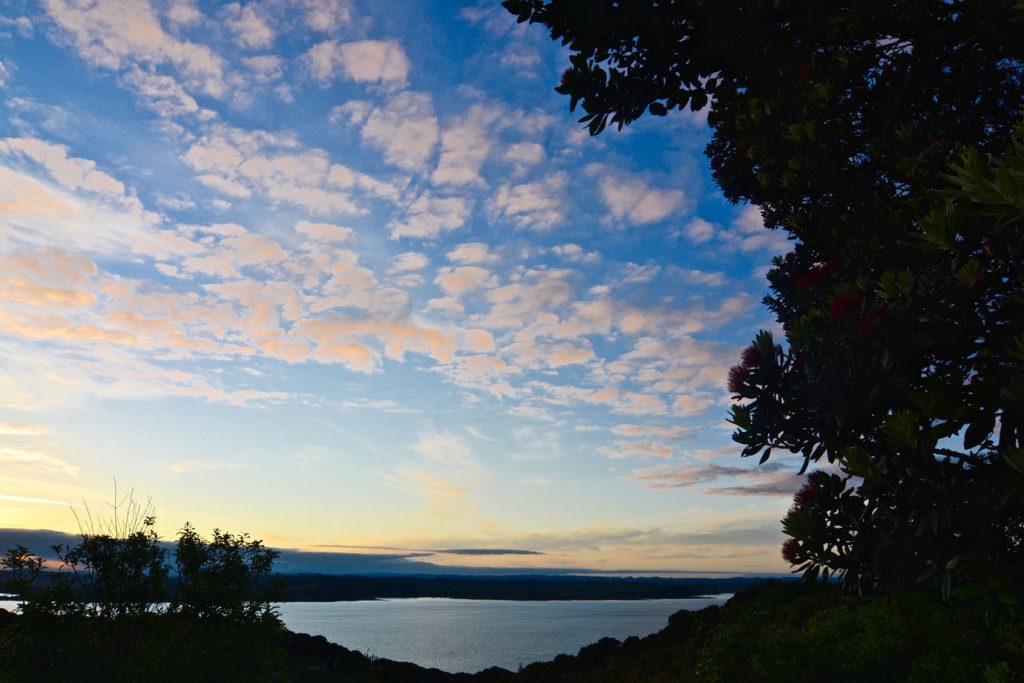 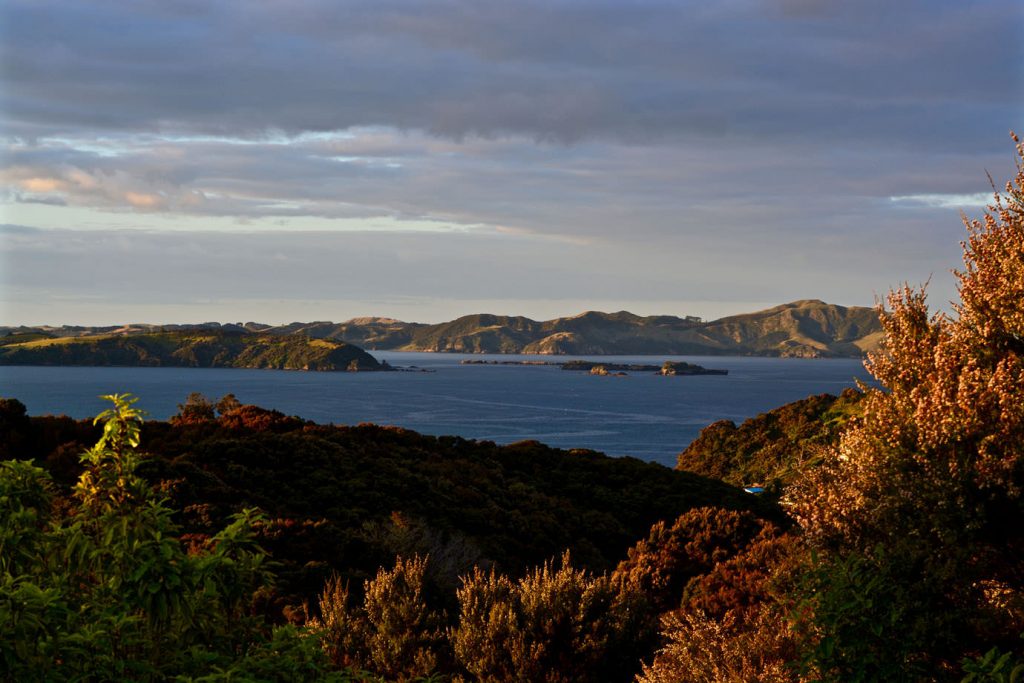 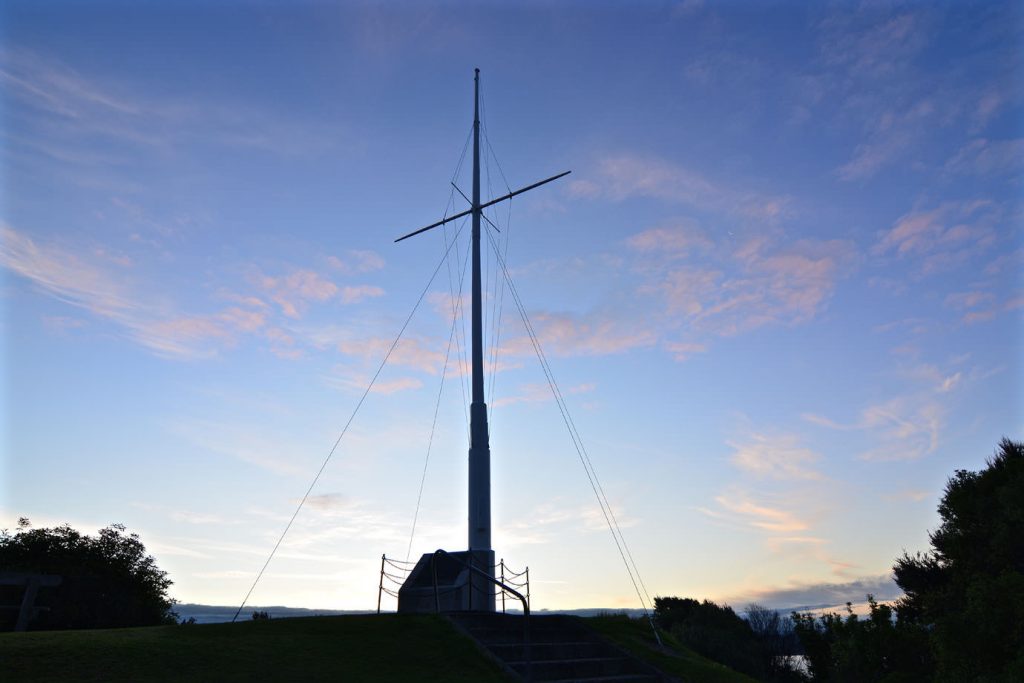 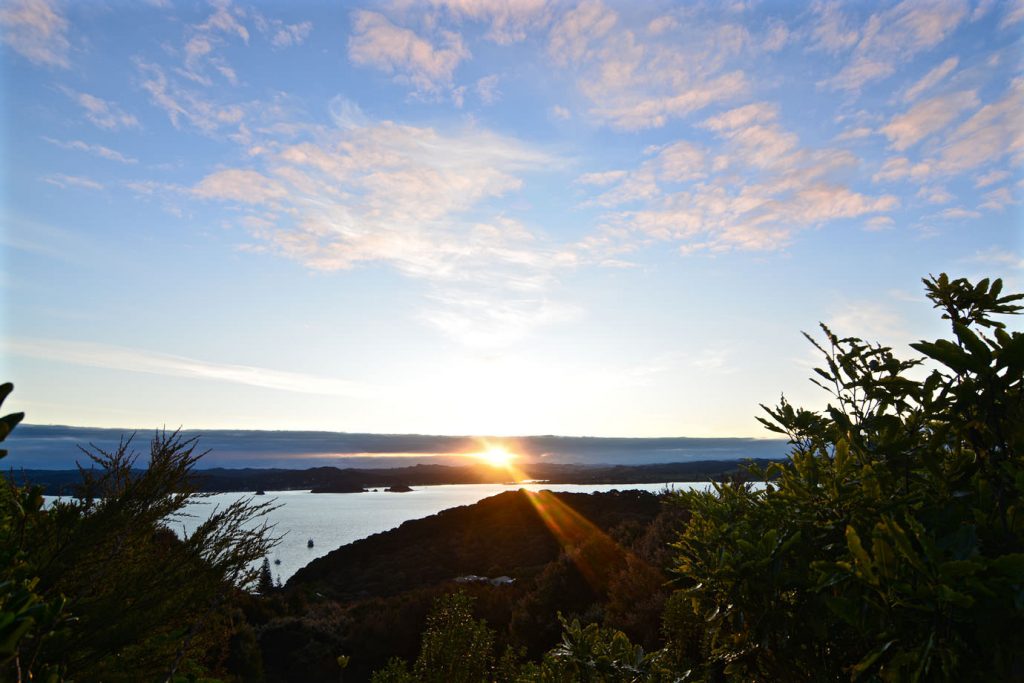 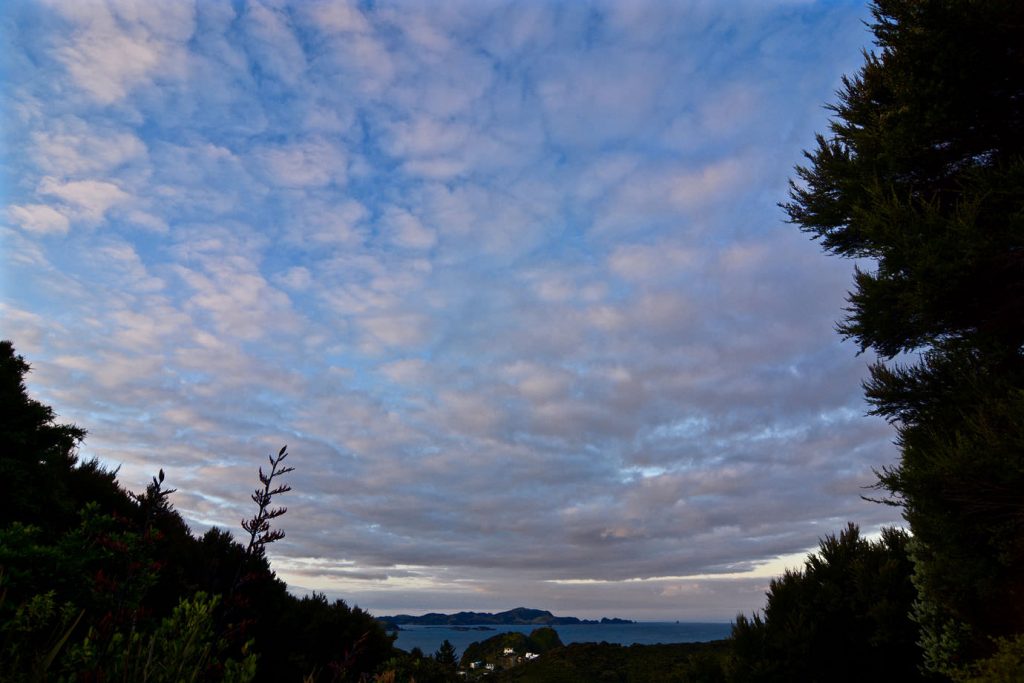 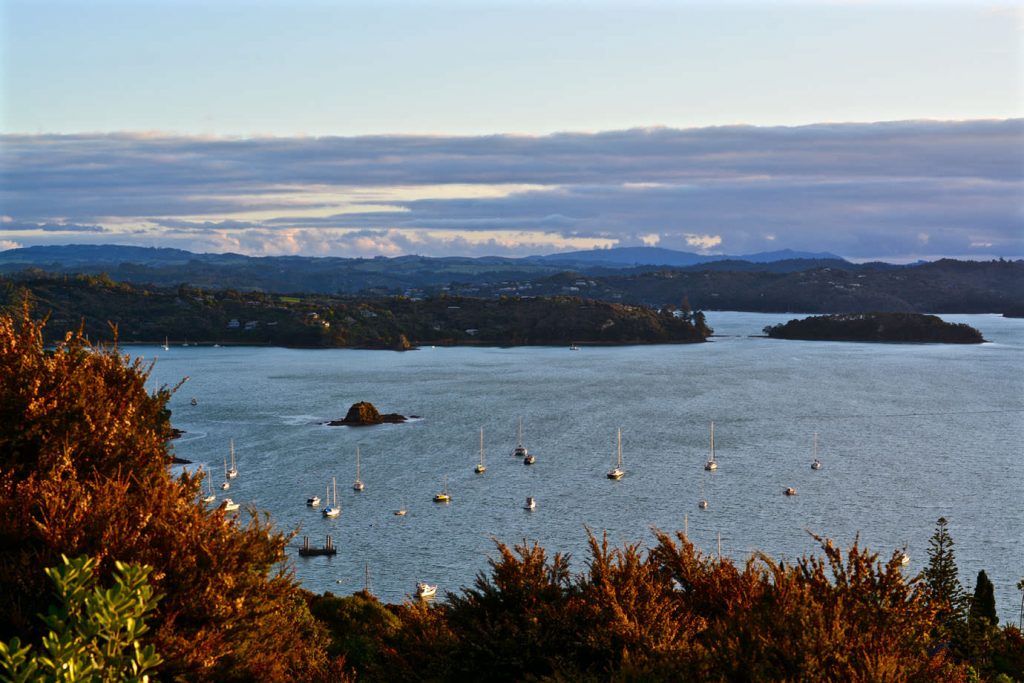 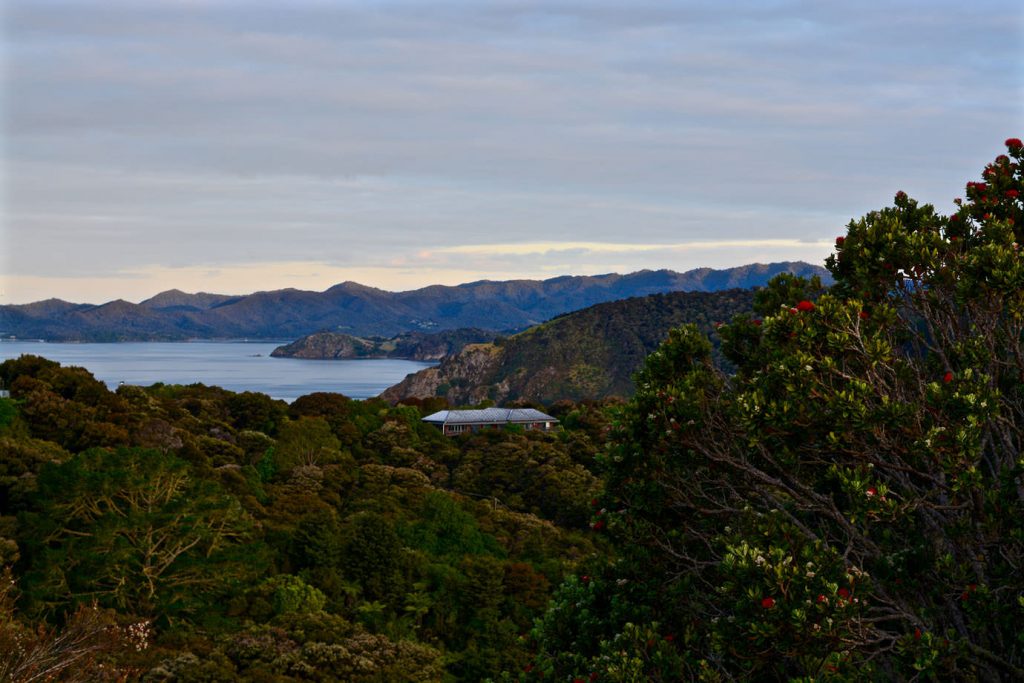 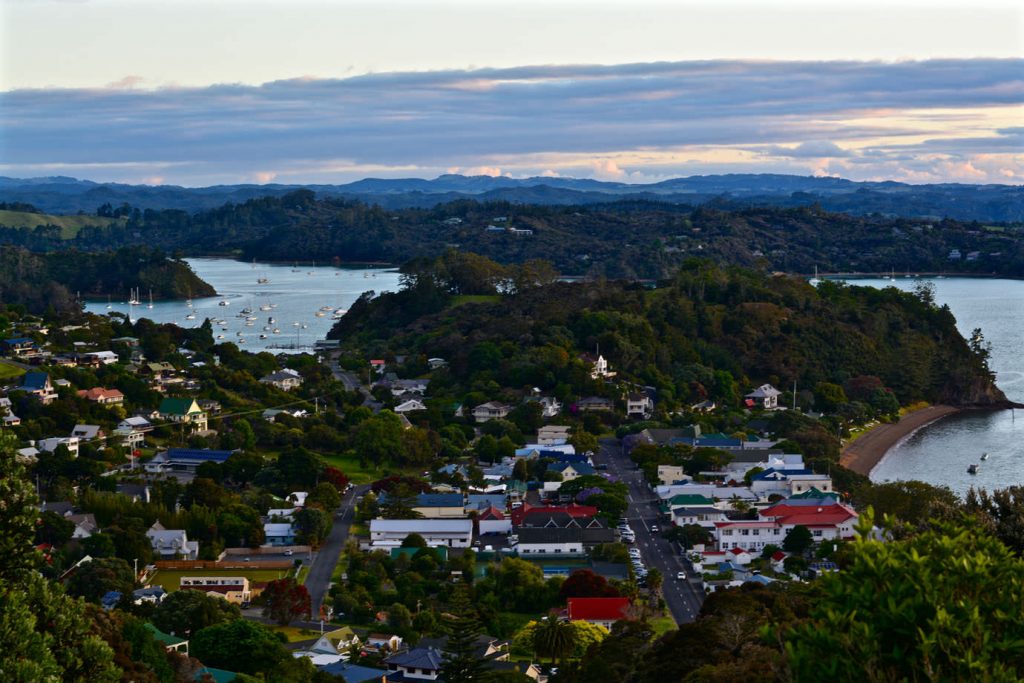 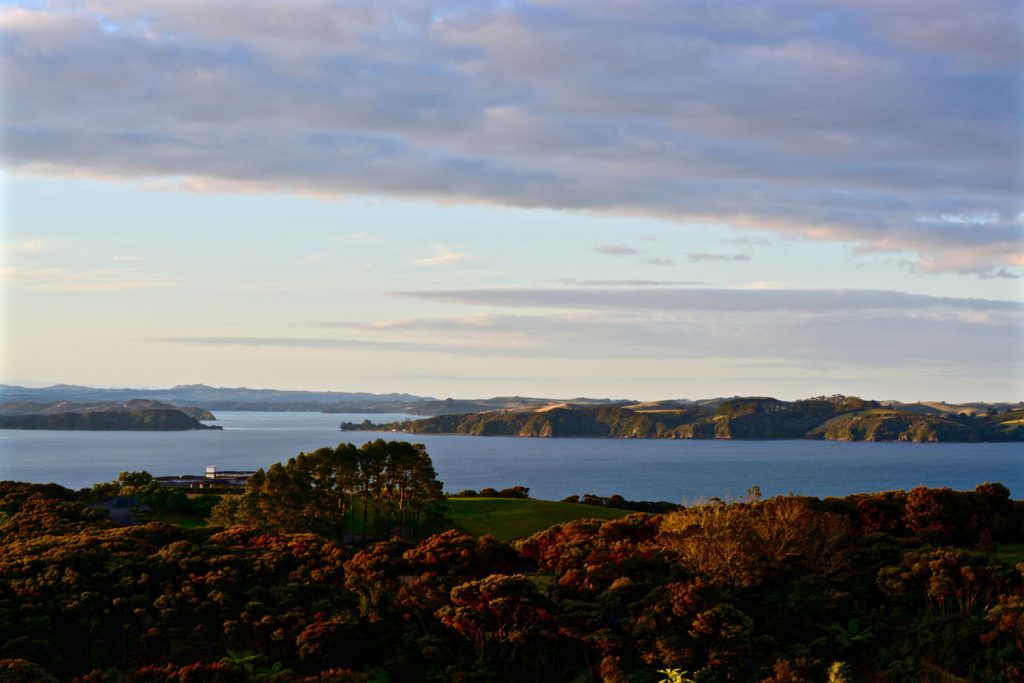