Forgotten World Highway is a rough and sometimes narrow road in the North Island of New Zealand that leads from Stratford in Taranaki to Taumarunui in King’s Country. The official name of the 148 kilometres long route is Highway 43. The Forgotten World Highway does not only run through a few cute towns, it even runs through a Republic – the Republic of Whangamomona. After the regional county boundaries were redrawn in 1989, Whangamomona didn’t longer belong to the Taranaki Region, but to the Manawatu-Wanganui Region. As this was not what the inhabitants of the small town wanted, they found as a pointed protest their own Republic on November 1st 1989. Since then they hold a celebratory Republic Day on this date. Forgotten World Highway will remain a rough drive as it is to less traveled to be enlarged and sealed in the future. 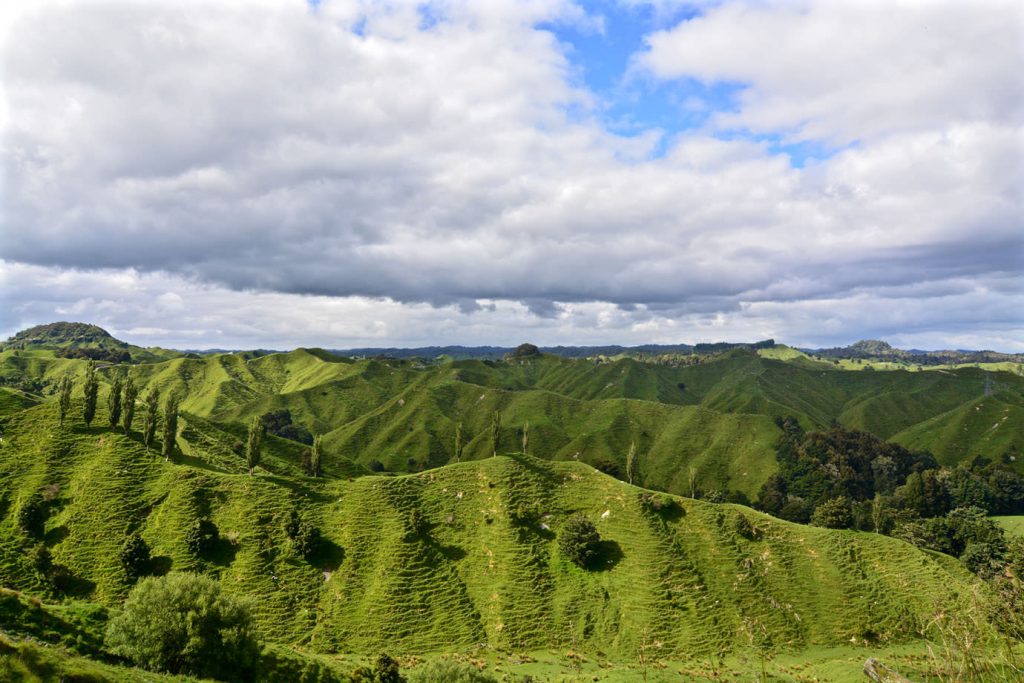 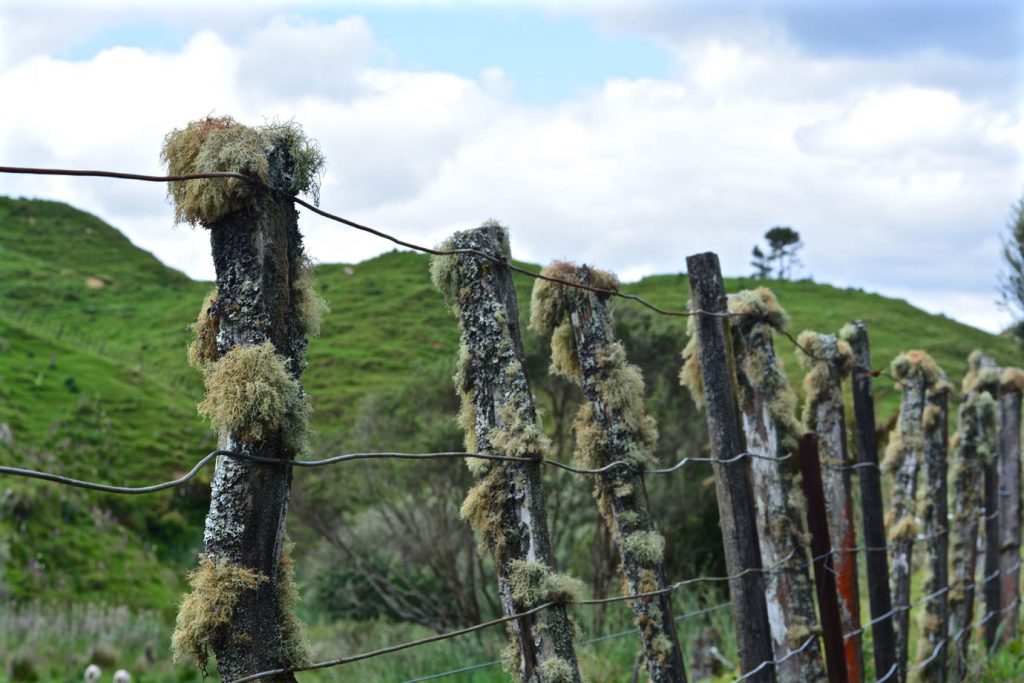 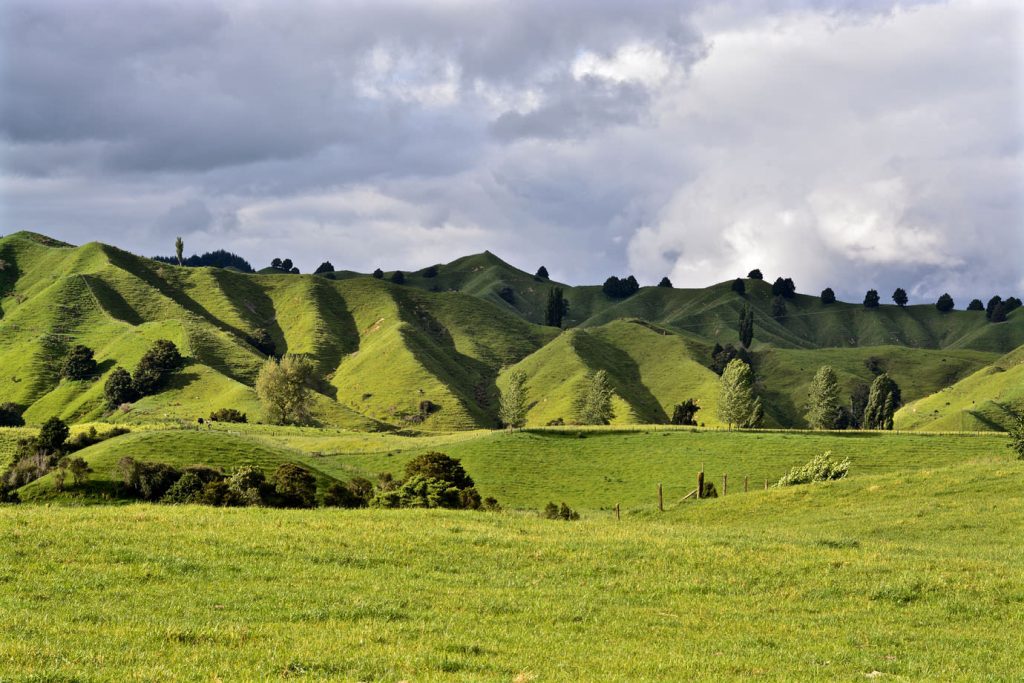 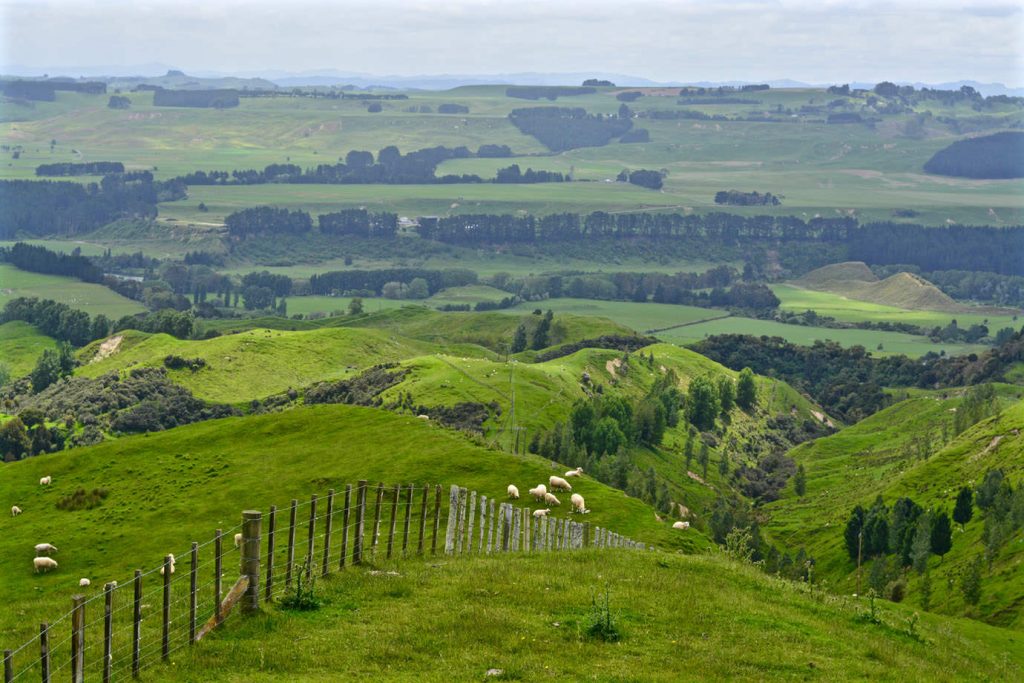 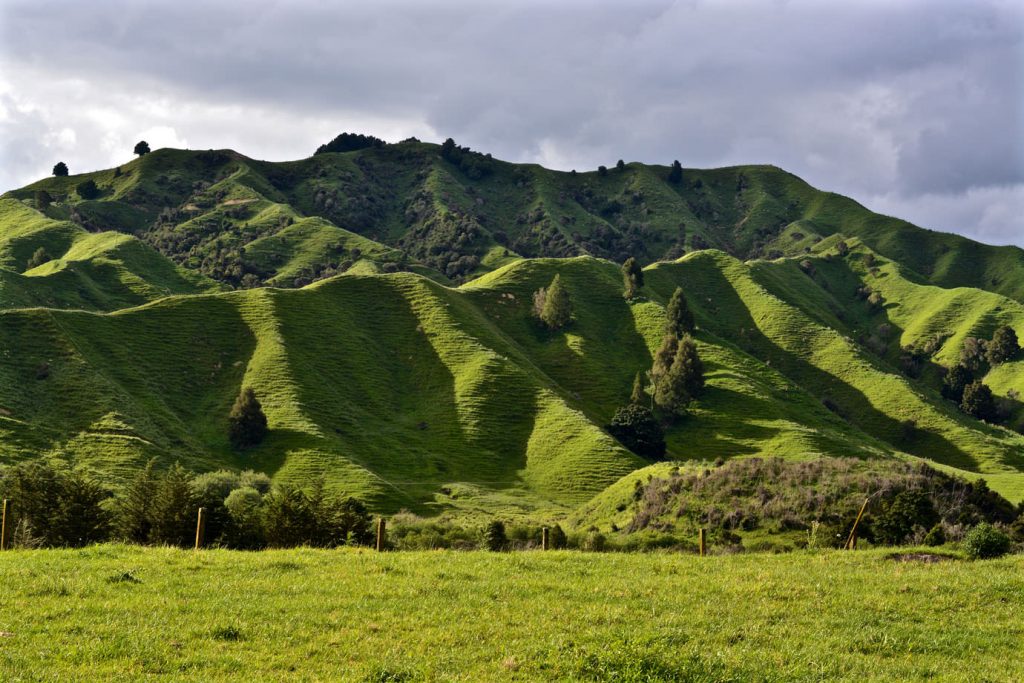 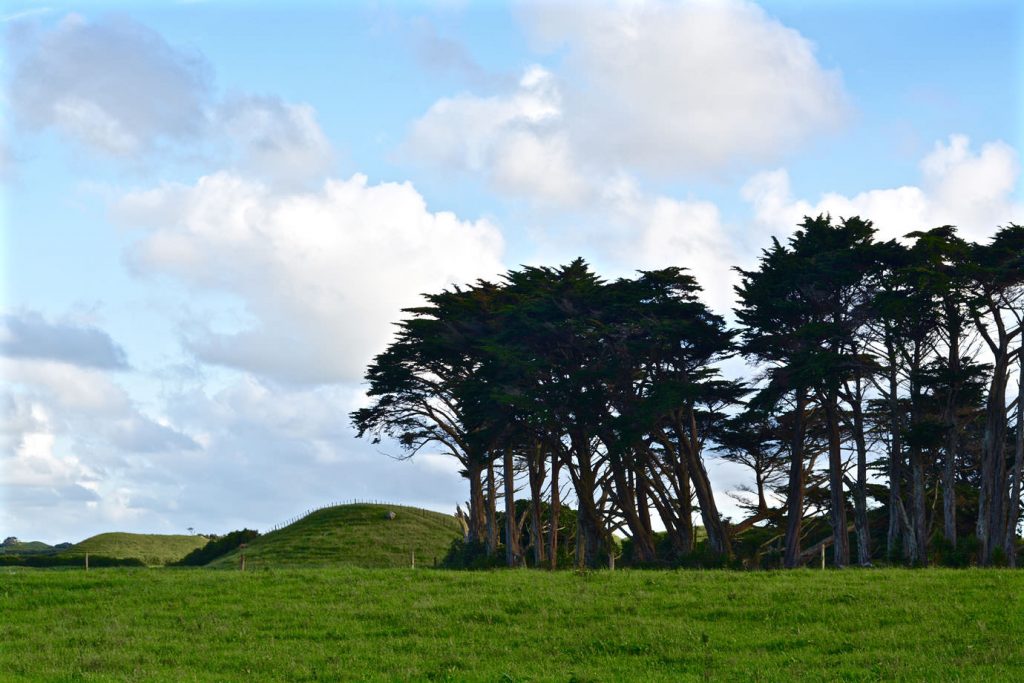 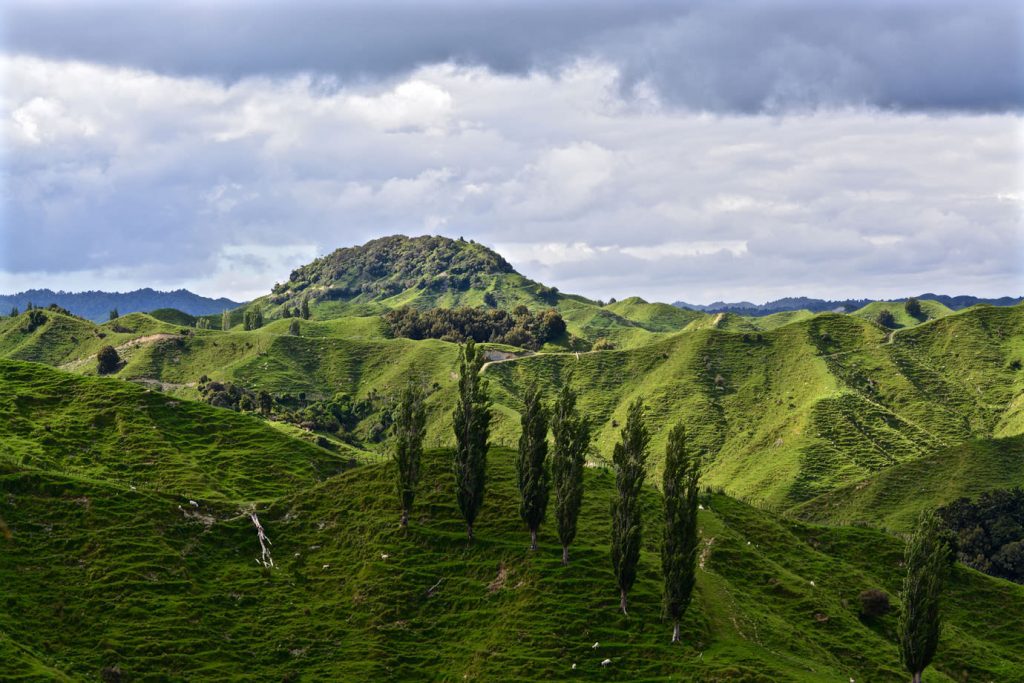 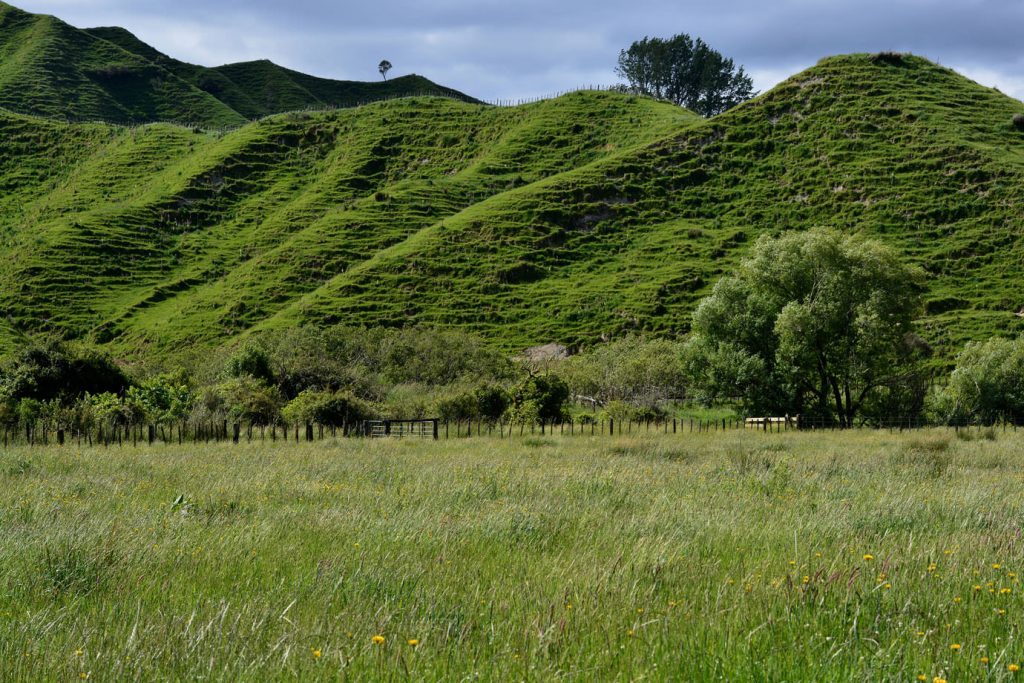