Freiburg im Breisgau is a city in the state of Baden-Württemberg in Germany, that was founded in 1120. Heavily damaged during WWII it was rebuilt on its medieval plans afterwards. Located at the Dreisam river it is home to over 227.000 people and SC Freiburg, a German Football Club that plays in the German Bundesliga. Freiburg is known for its cathedral, called Freiburg Minster, its miniature streams, its cobble-stone streets and especially for its future-focused environmental practices including sustainable buildings, the transport system, landscape conservation and recycling. The miniature streams are called “Freiburg Bächle” and it is said that if one falls or steps accidentally into a Bächle, they will marry a Freiburger. From a tourist perspective it is the entry point for the beautiful Black Forrest region and it is the sunniest city throughout Germany. But this is not the only superlative in Freiburg as the city is also home to Germany’s longest cable car. With a length of 3.6 kilometres it transports people from Günterstal up to a nearby mountain called “Schauinsland”. 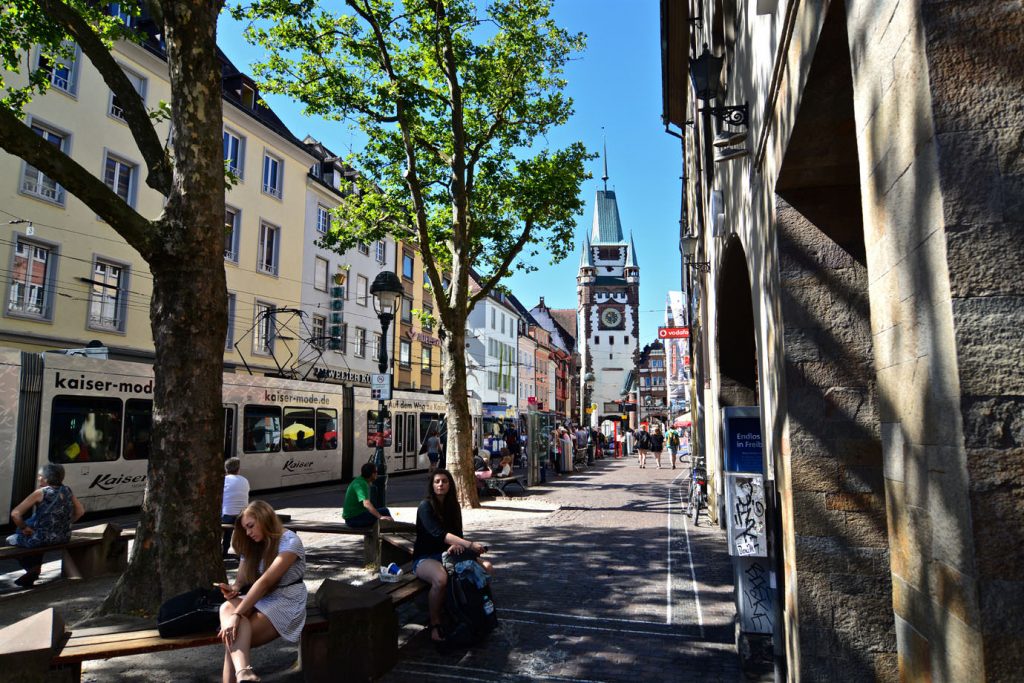 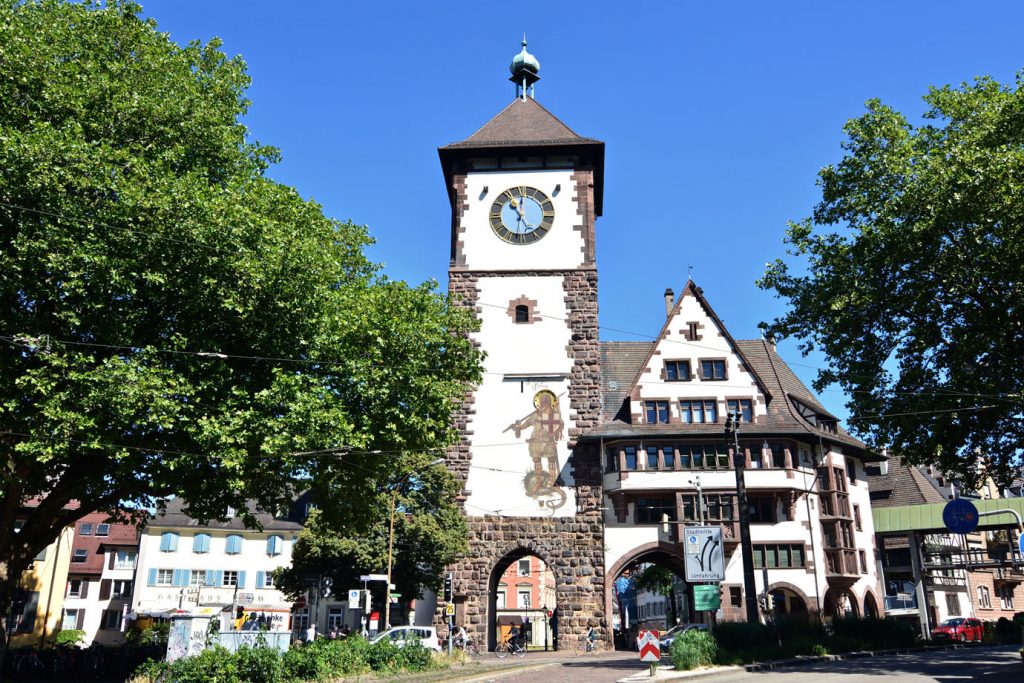 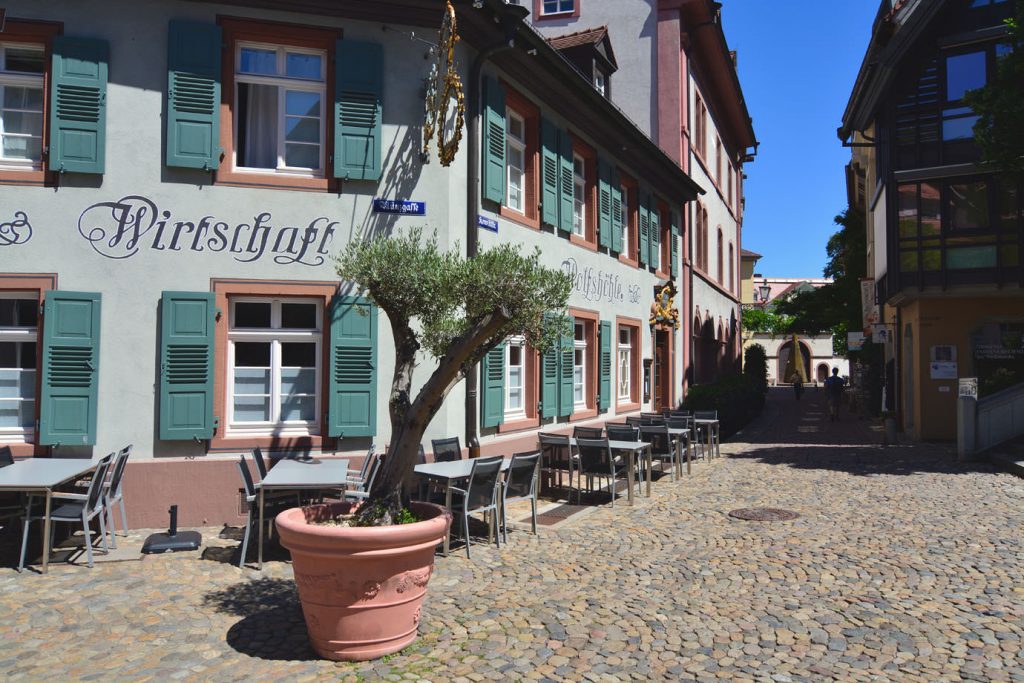 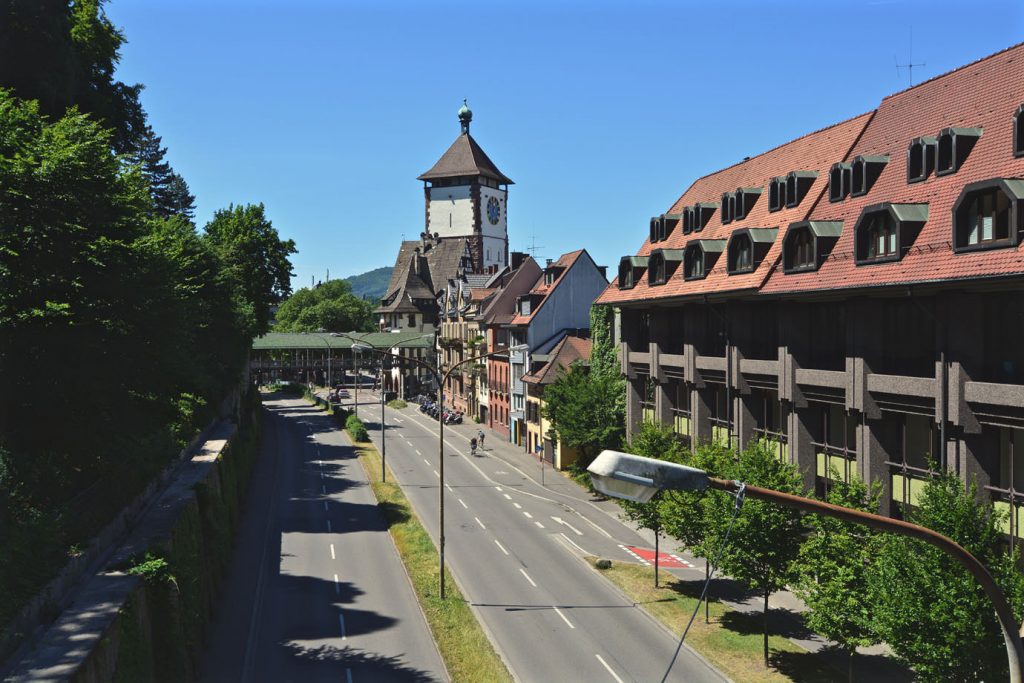 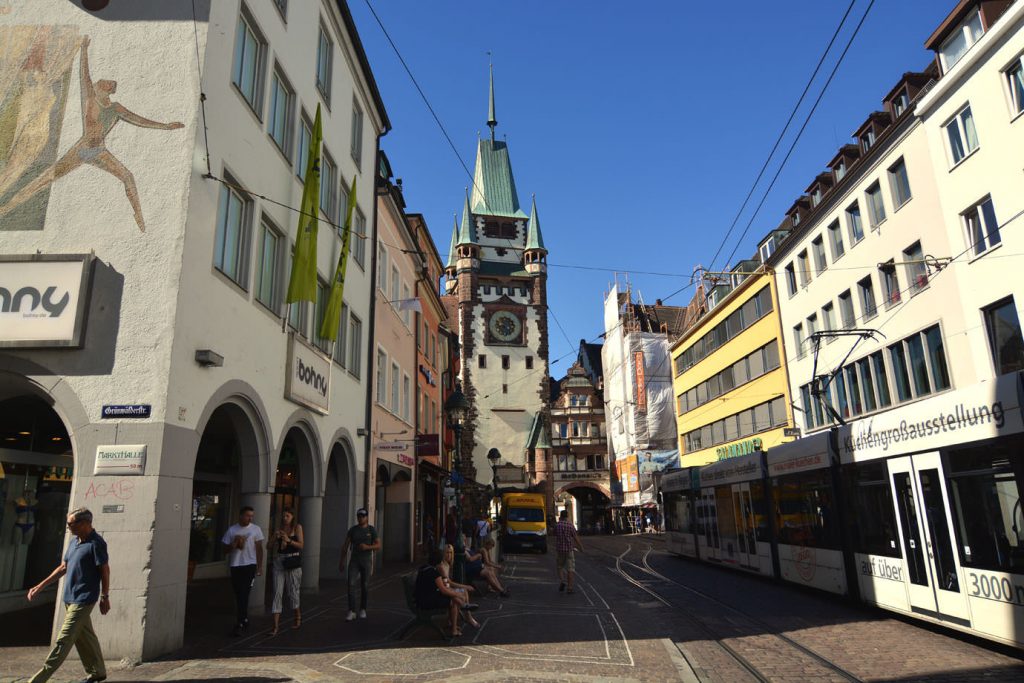 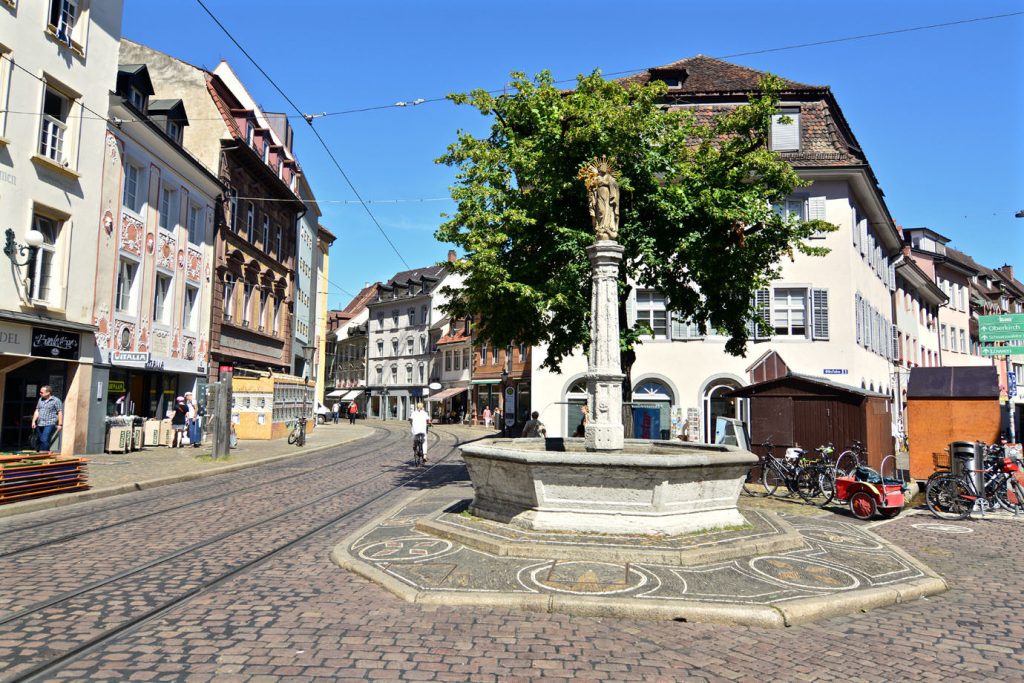 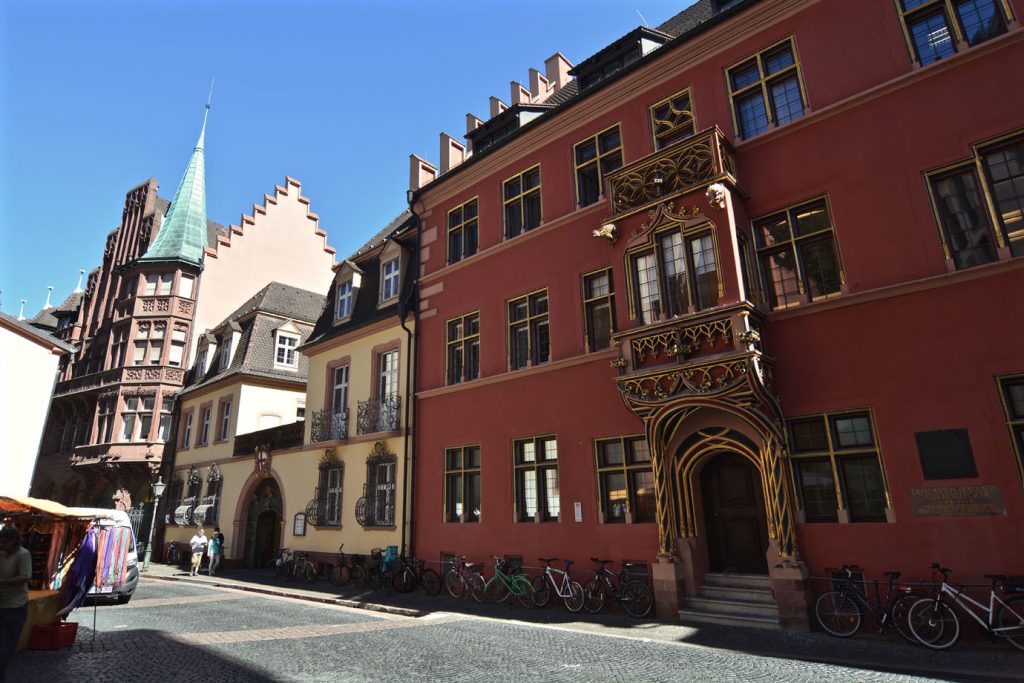 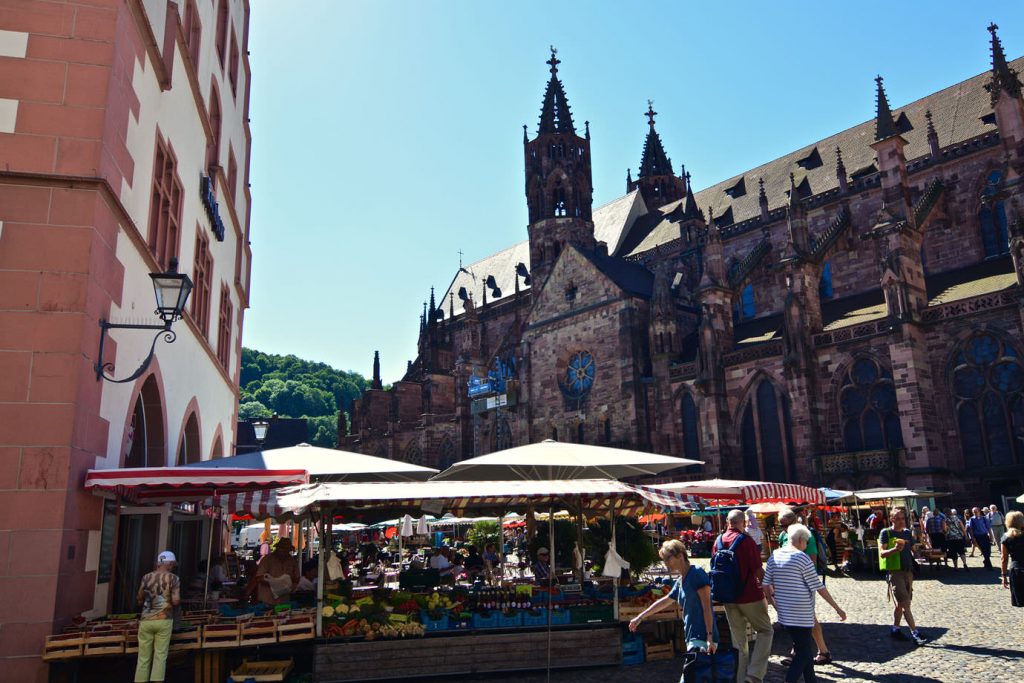 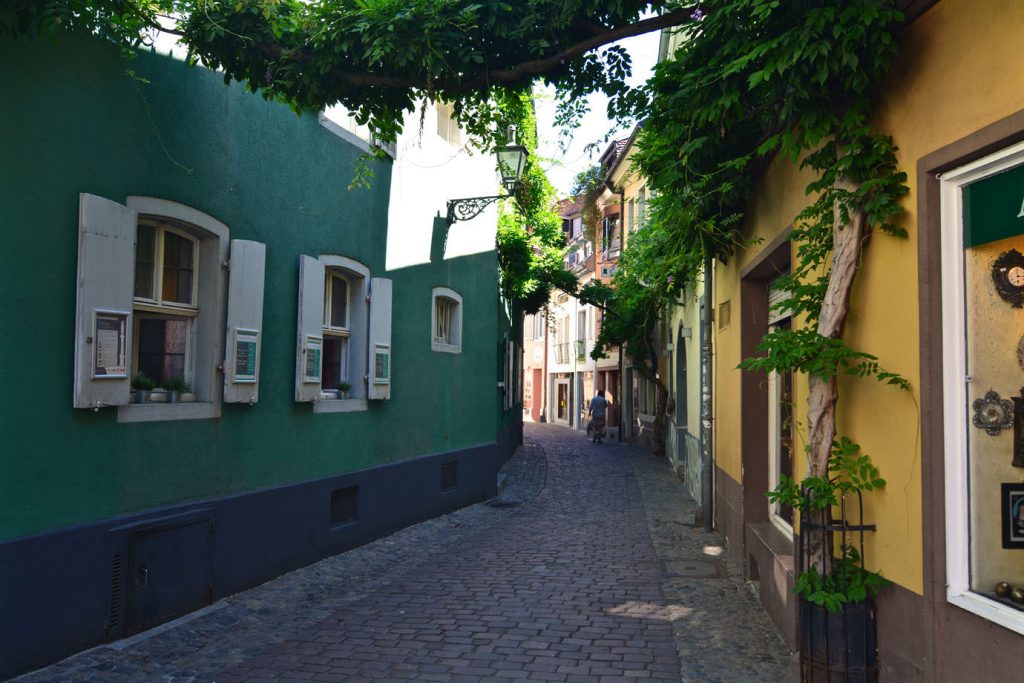 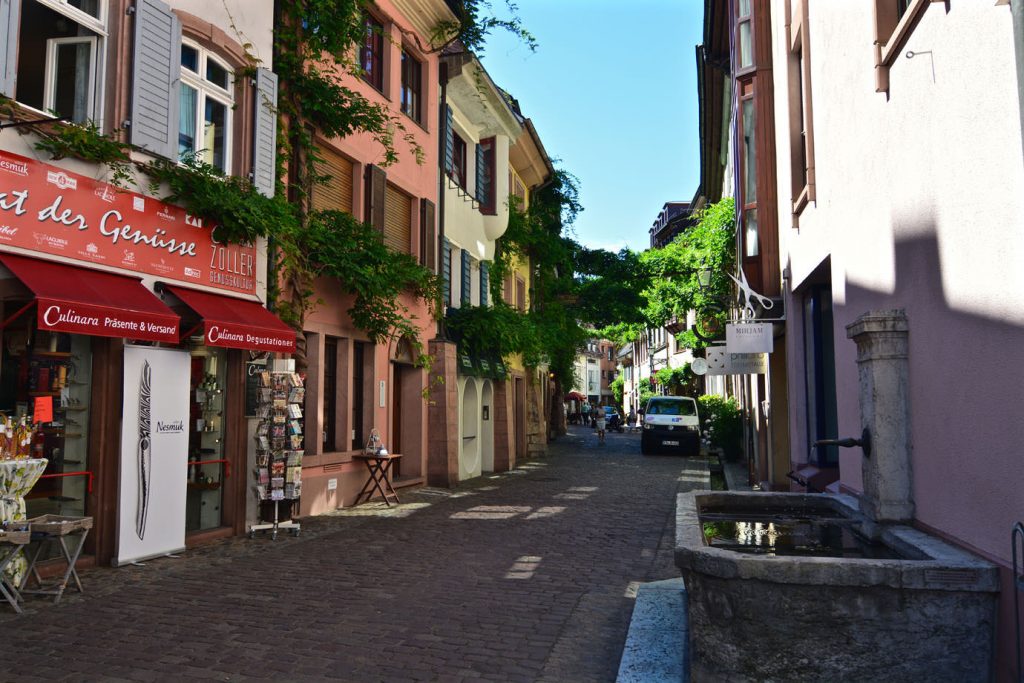 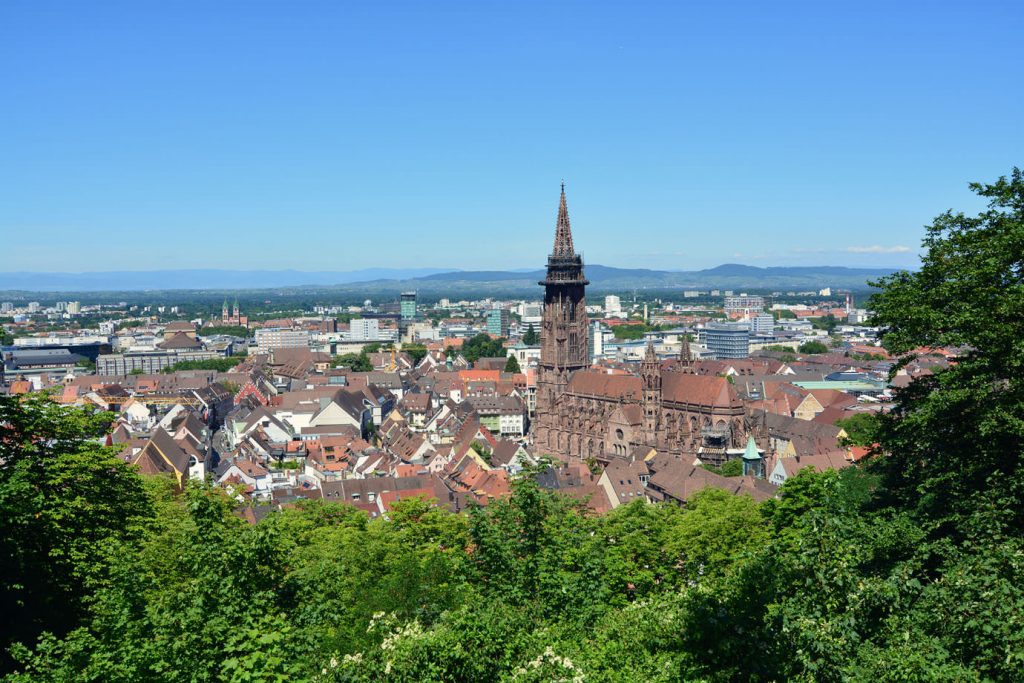