Parts of the Golden Circle Route existed already long before there were highways and were used as trading routes. Sections of it were also used during the Klondike Gold Rush. Towns like Skagway and Carcross are still witnesses of that period. What definitely remained the same since then and now is the stunning landscape next to the route and that’s the main reason why you can’t miss it. 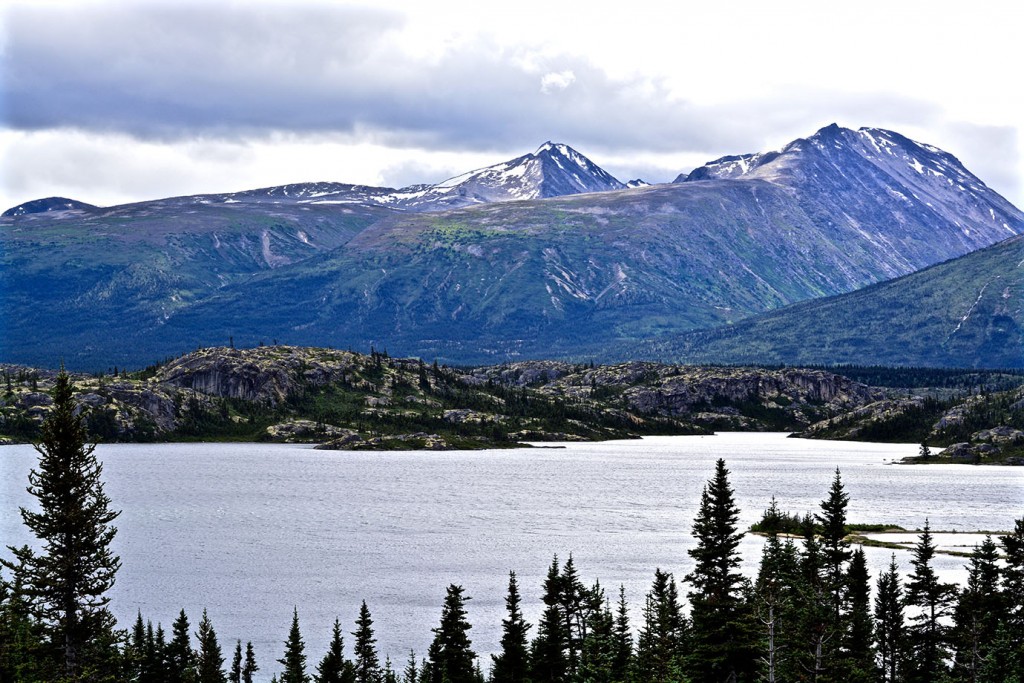 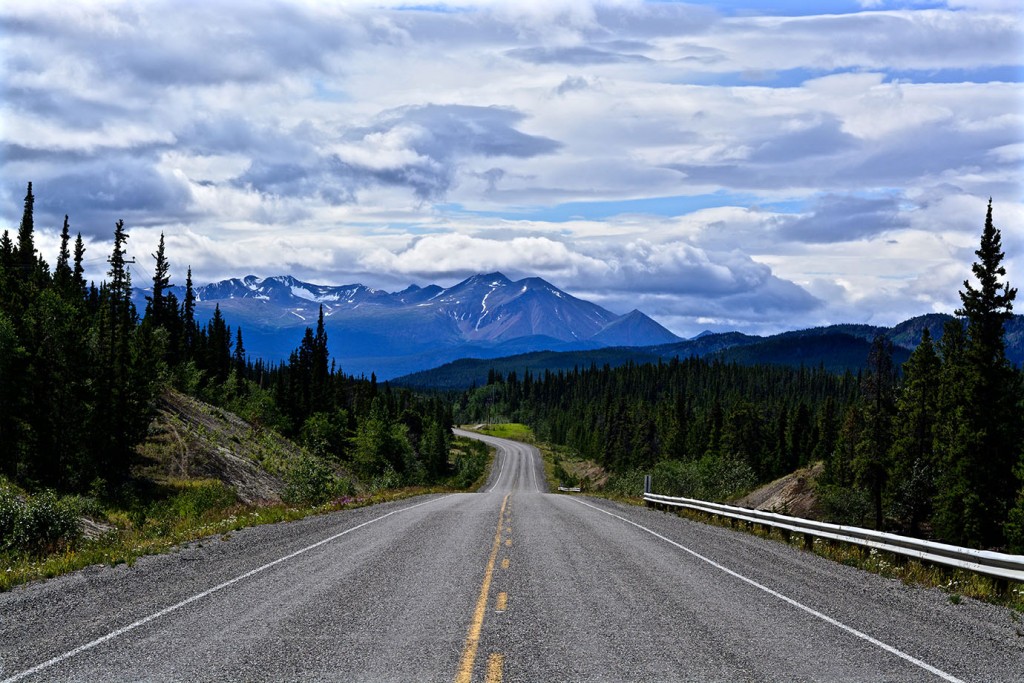 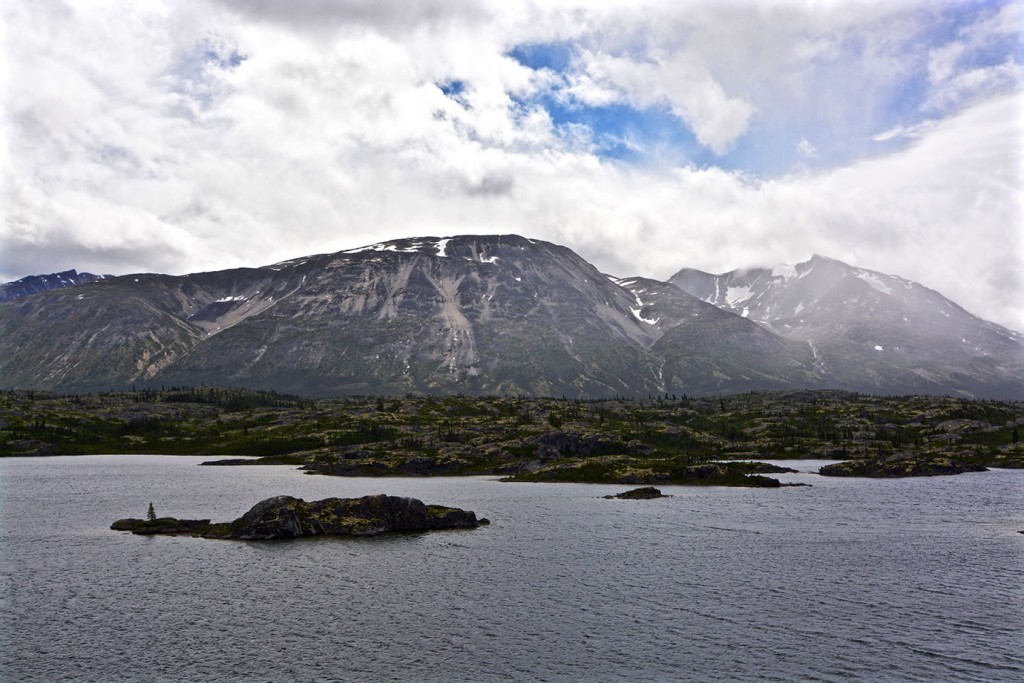 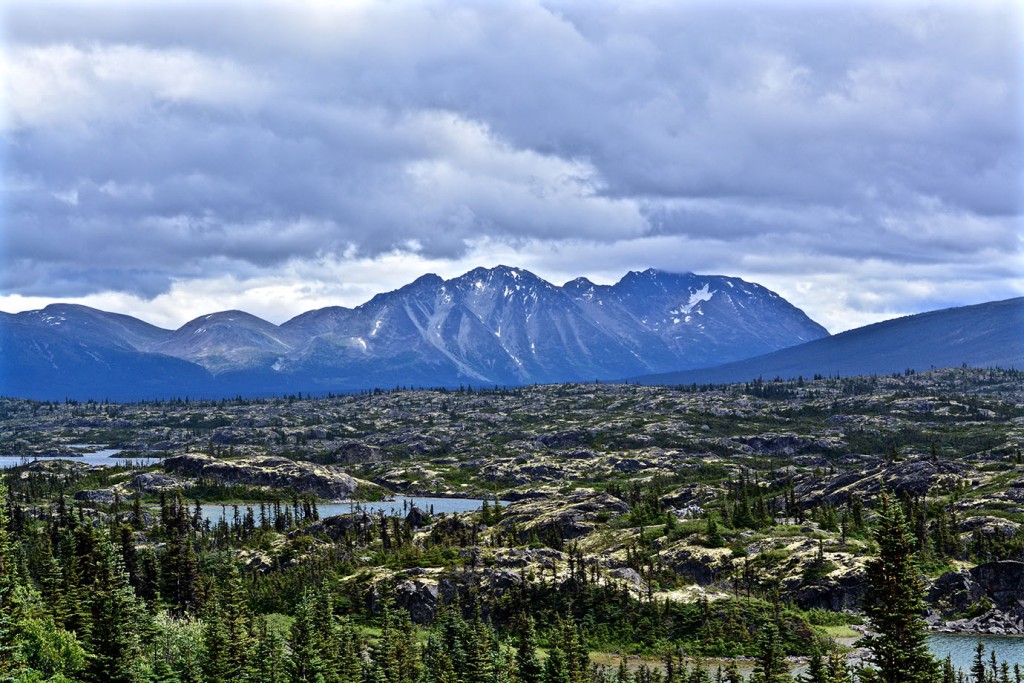