Gullni hringurinn is a popular tourist route in southwester Iceland, but most tourists know it under its English name: Golden Circle. About 300 kilometres long it is looping from Reykjavík into the southern uplands an back. It is so popular amongst tourists as it shows some of Iceland’s diversity and can be done within a day. Popular sights along the route are Þingvellir National Park, Geysers at Haukadalur, Gullfoss Waterfall and Kerið Crater Lake.

Þingvellir National Park is a site of geological, historical and cultural importance and is located on the Mid-Atlantic Ridge. The boundary between the North American and Eurasian tectonic plates which creates deep fissures in the ground.

The next sight, Haukadular, is home to Geysir the first known geyser and therefor name giver for this word. The name Geysir itself derives from the Icelandic word geysa which means „to gush“. Another sight on the Golden Circle is Gulfoss Waterfall. This waterfall plunges over two steps 32 metres deep into a crevice. It is owned by the state of Iceland an therefore under protection.

There are several crater lakes in this area, but Kerið Crater Lake is the one with the most visually recognisable caldera. The water of the crater lake is between 7 and 14 metres deep – depending on rainfall and other circumstances.

Without stops the driving time is roughly four hours. 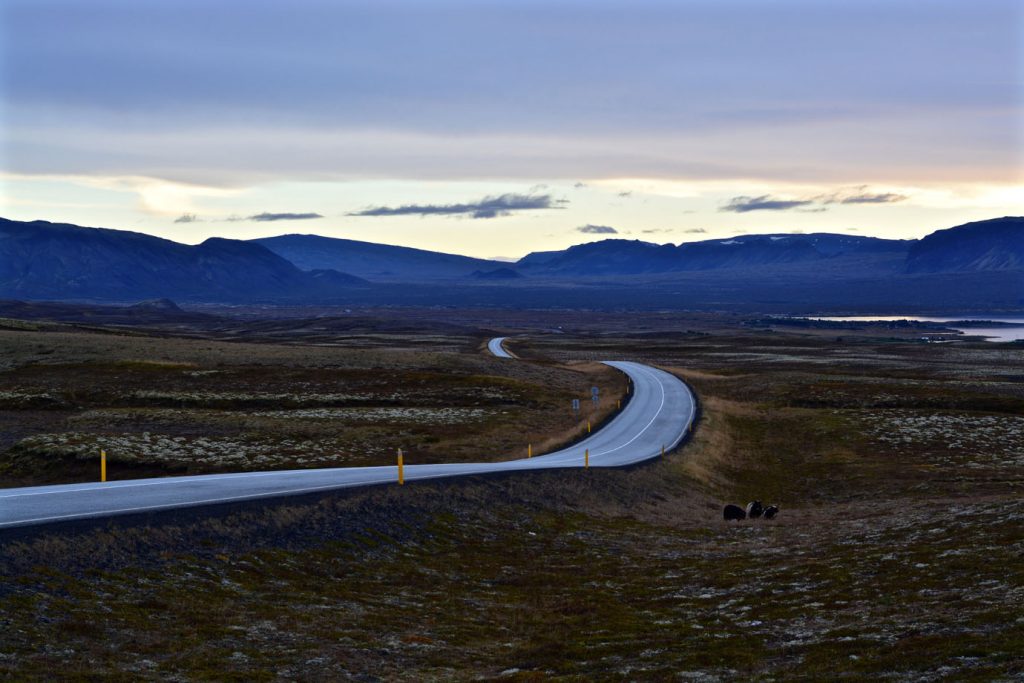 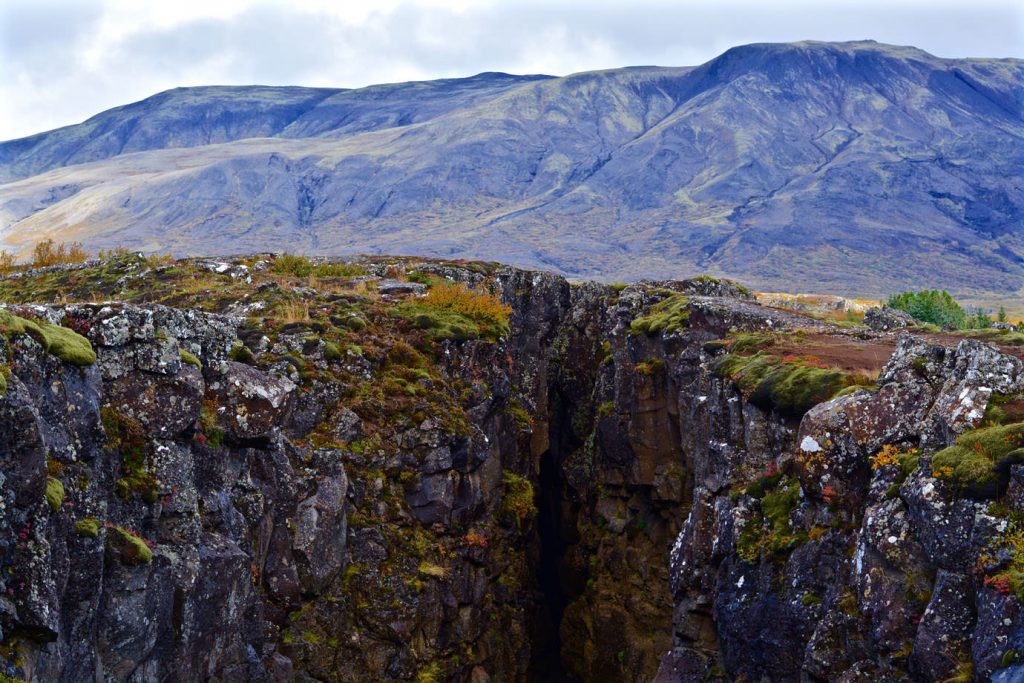 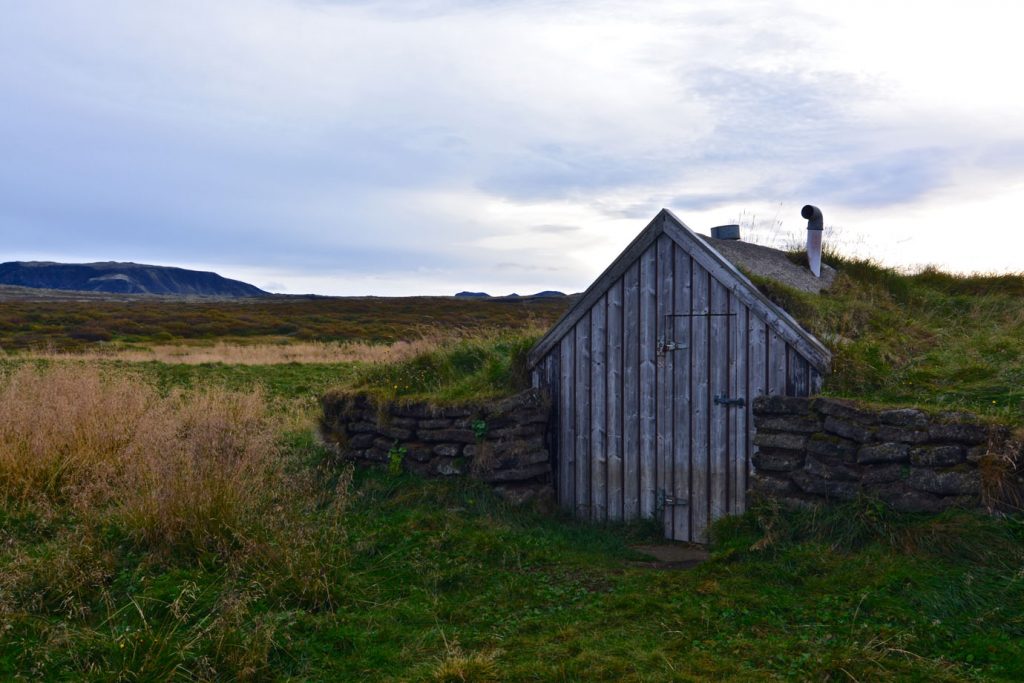 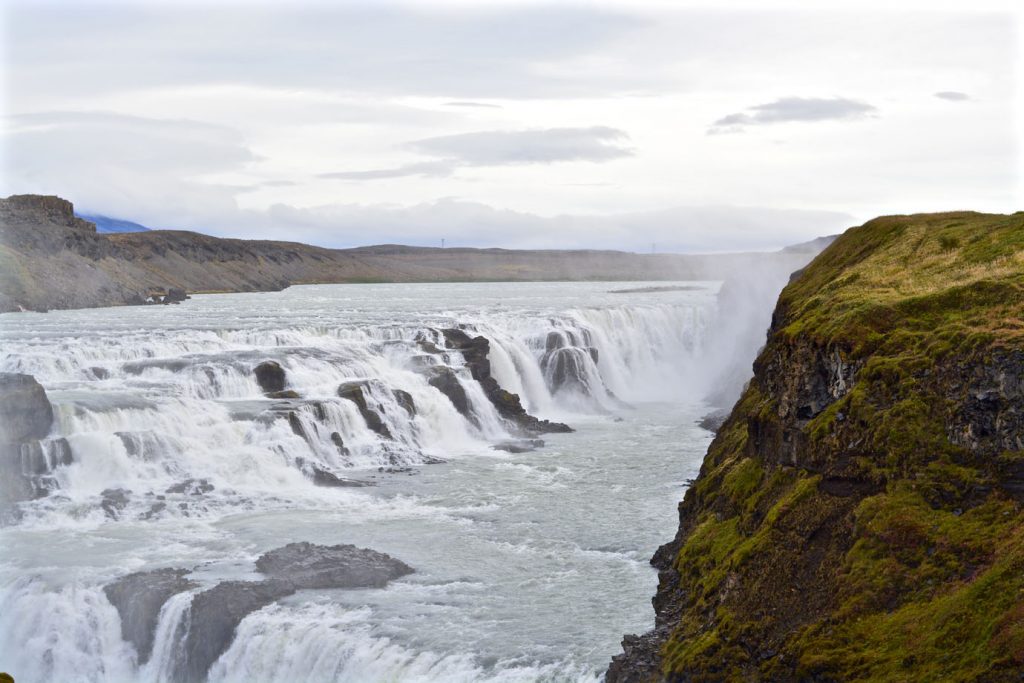 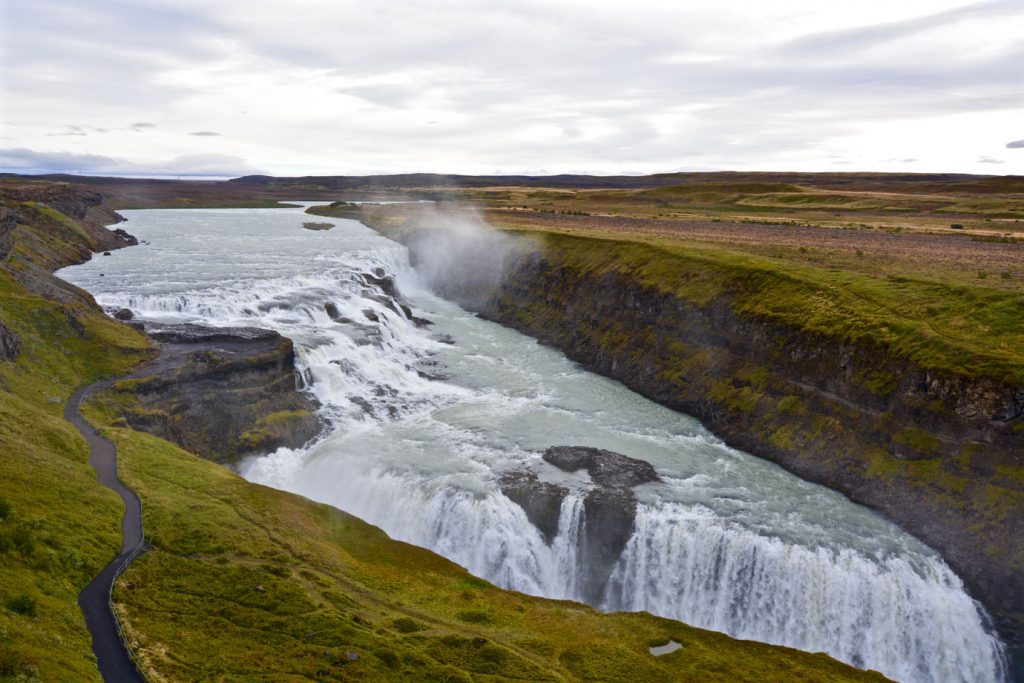 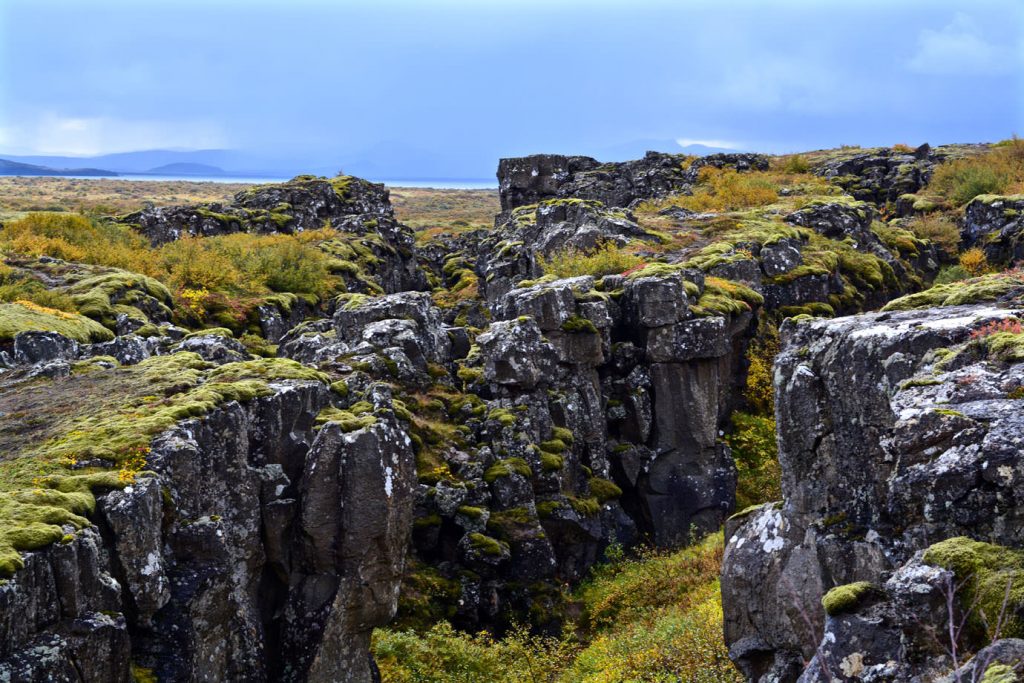 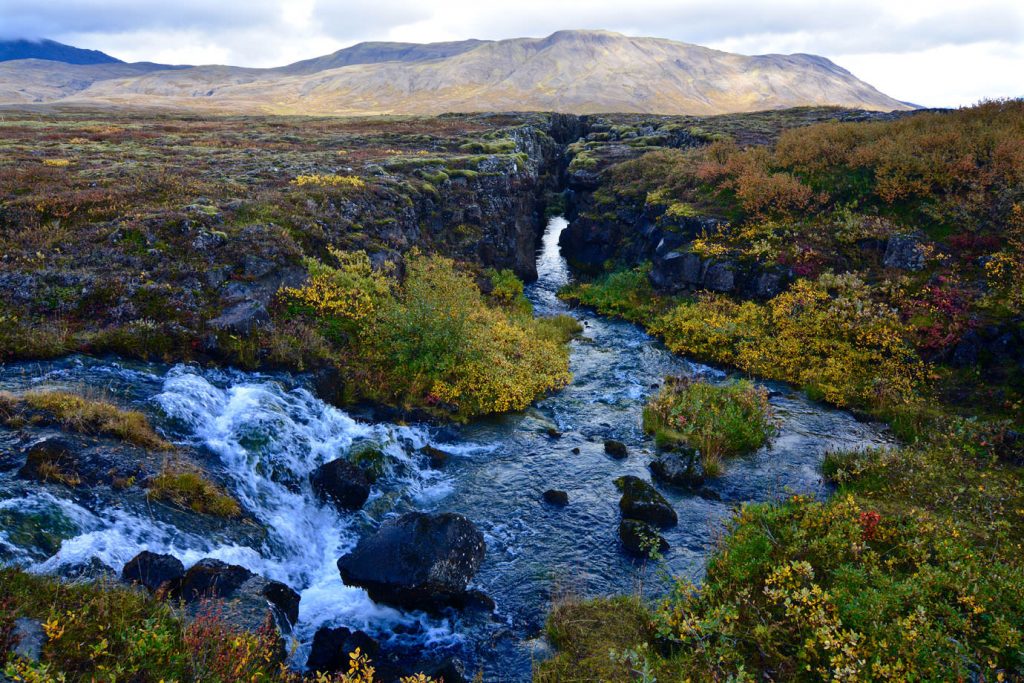 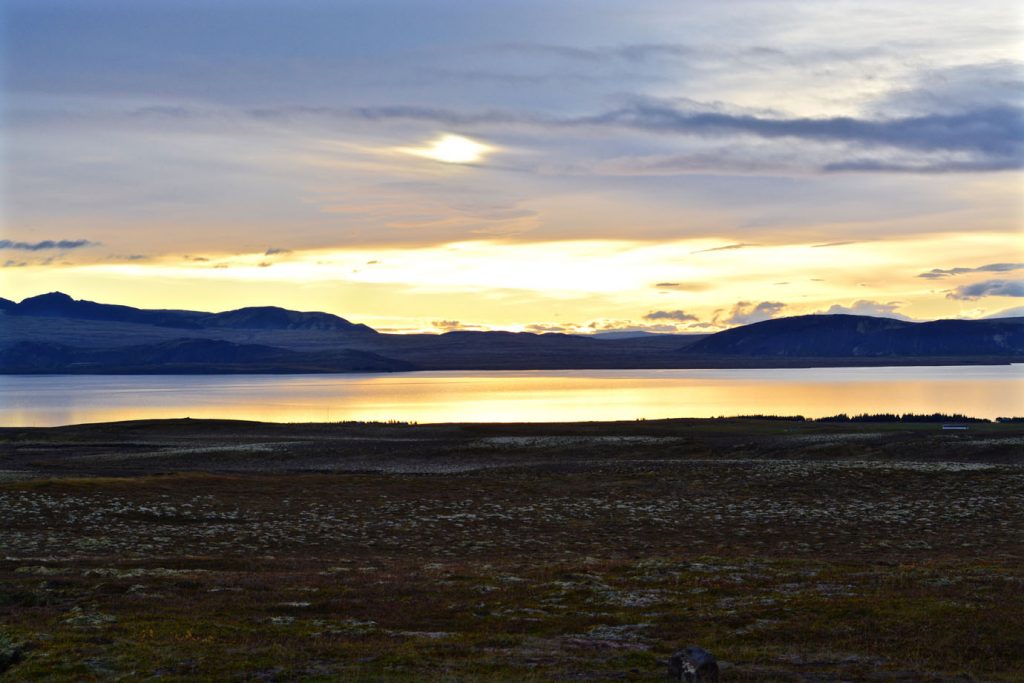 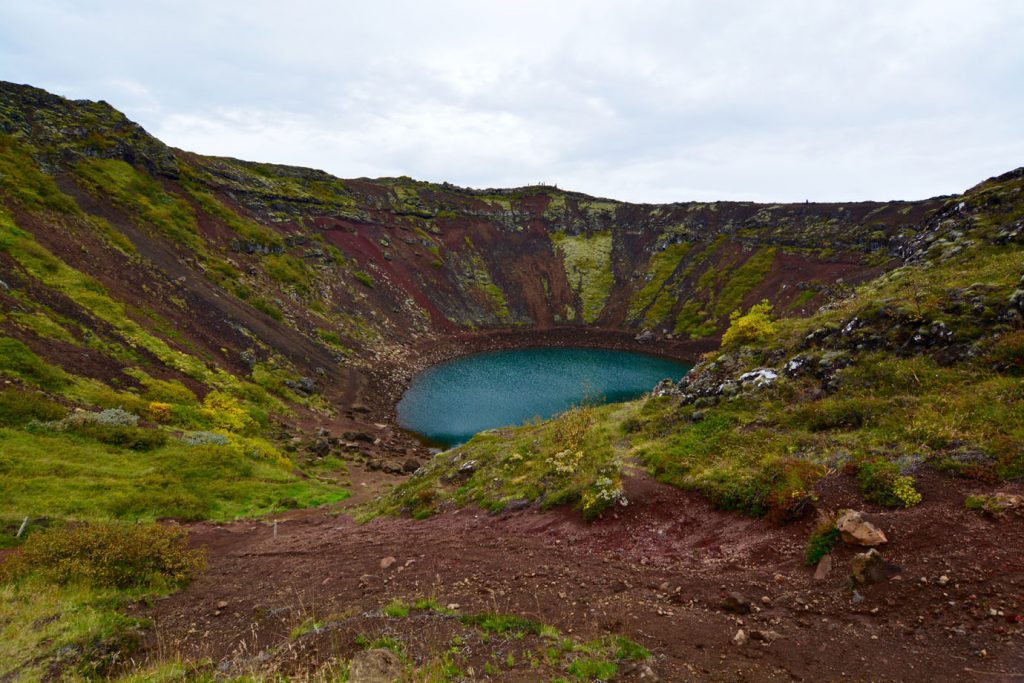 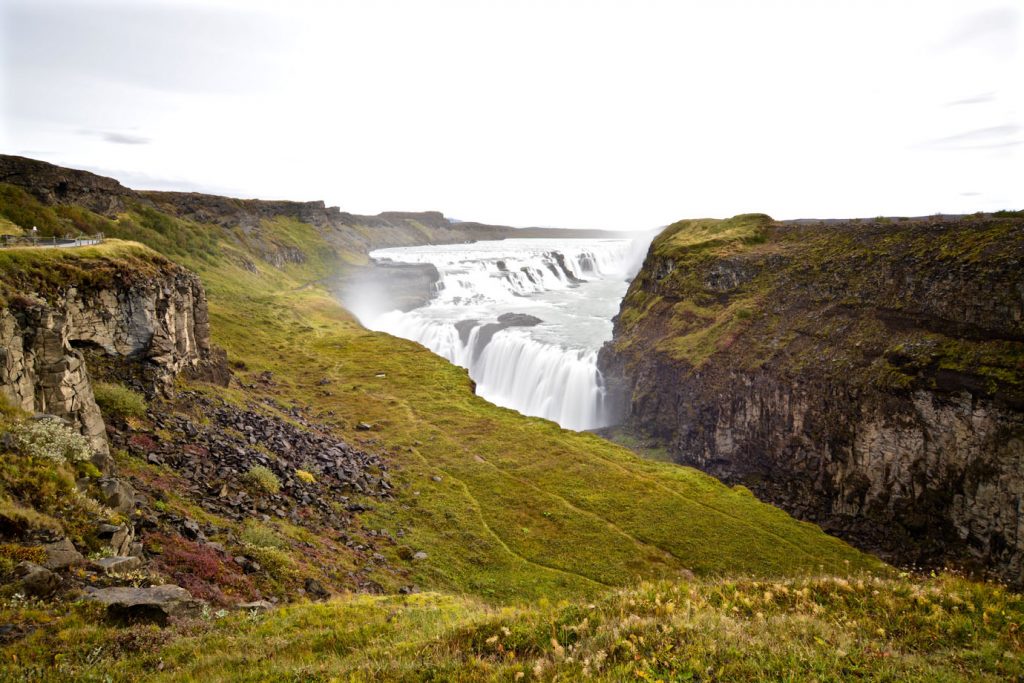 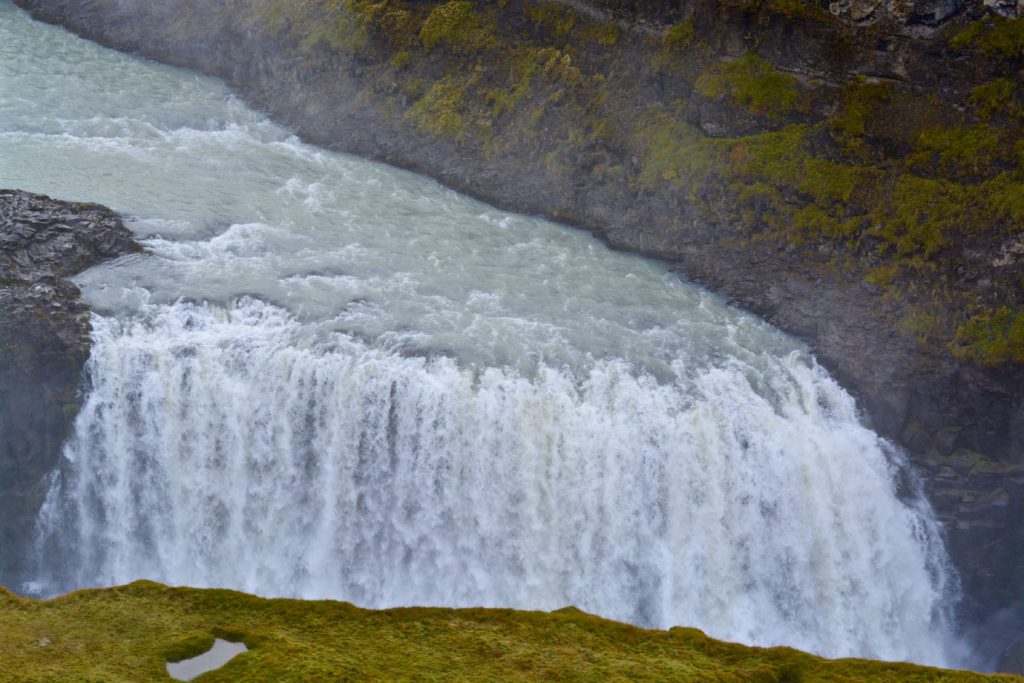 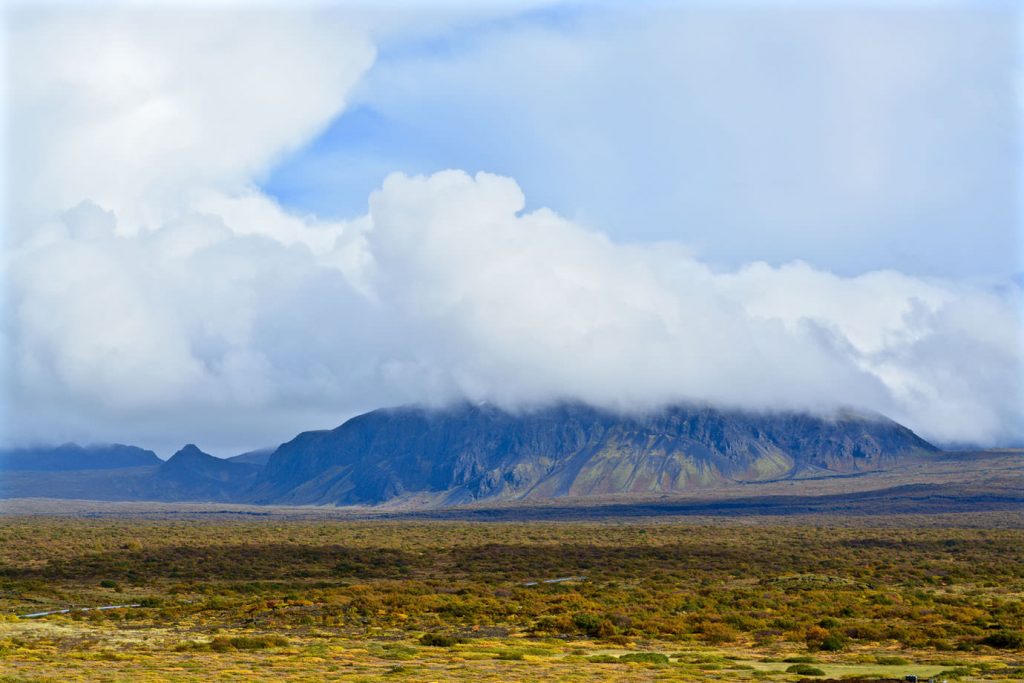