The Grábrók Craters (also called Grábrókargigar) are three craters in Norðurárdalur, which belong to the volcanic system of Ljósufjöll. It extends over a distance of 90 kilometres and is, therefore, one of the longest volcanic systems in Iceland. The last eruption of this system happened about thousand years ago at Hnappadalur.

To protect the craters and preserve the beautifully formed scoria cones, they were made a national monument in 1962. Unfortunately, this decision came almost too late for Litla Grábrók as it already has mostly disappeared due to mining operations. 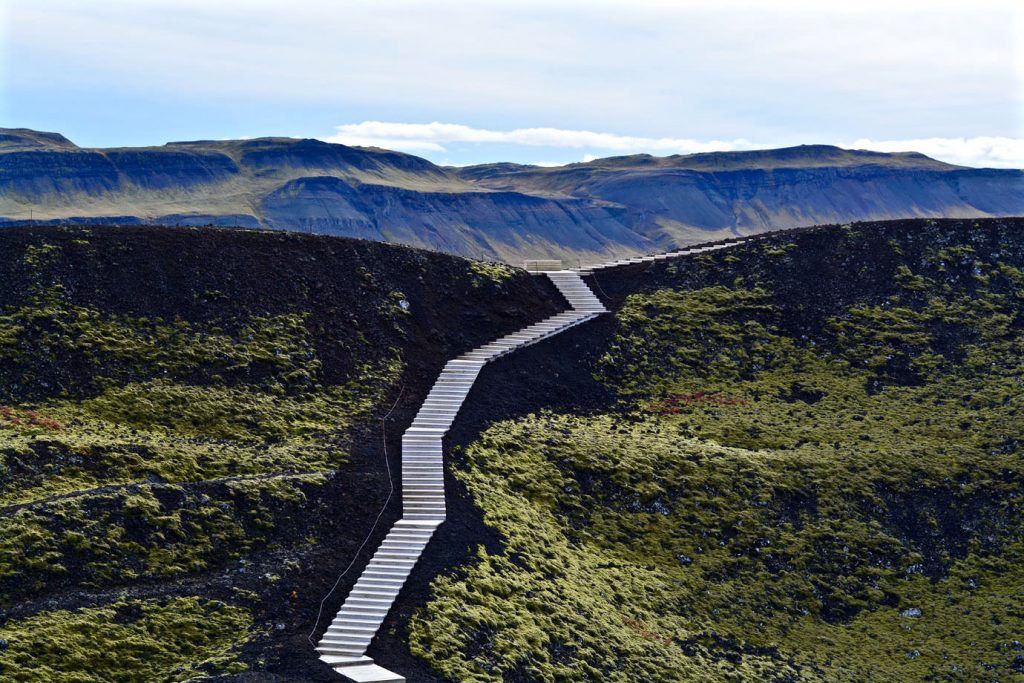 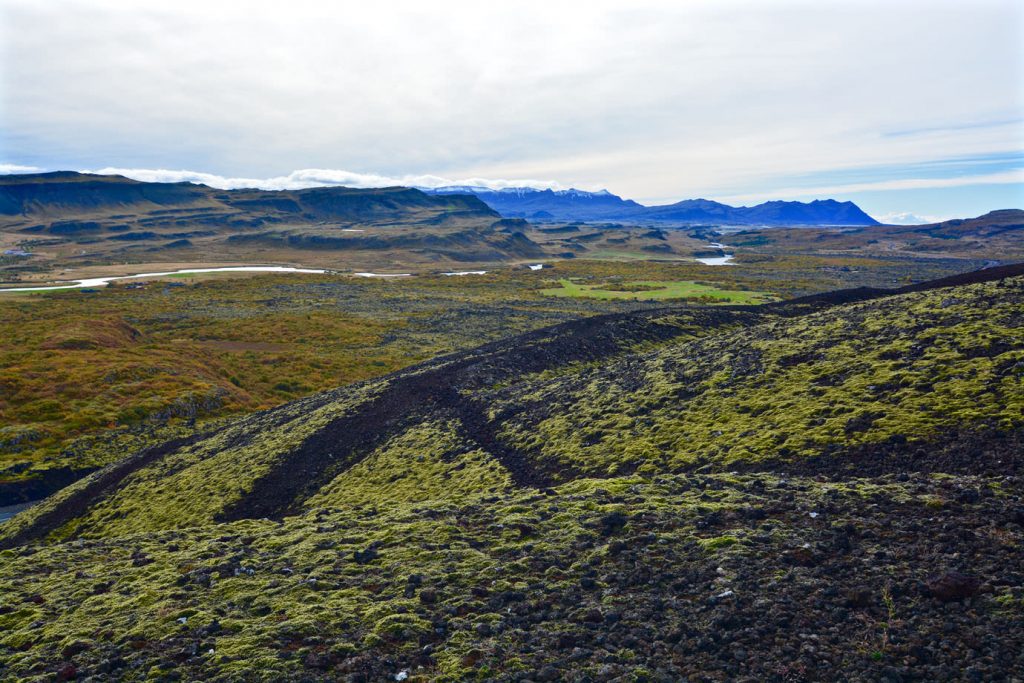