The Großglockner High Alpine Road is a 48 kilometres long mountain pass road that connects Bruck in the State of Salzburg with Heiligenblut in the State of Carinthia. 36 bends lead up to its highest point, which is lies at an elevation of 2.504 metres above sea level. The Großglockner High Alpine Road is named after Austria’s highest mountain – the Großglockner – and is Austria’s highest surfaced mountain pass road. The first plans for this road were presented back in 1924 but just were ridiculed at this time. 6 years later, on 30 August 1930 to be exact, the building process was started. The reason was the extremely high unemployment rate in Austria due to the New York stock market slump in 1929. To give employment to over 3200 people the Austrian government started the project of building this scenic route. The State of Austria advanced the building costs for the Großglockner High Alpine Road and users should pay off this sum with a toll fee for usage. Opened on 3 August 1935, the road attracts nowadays over 900.000 visitors per year. 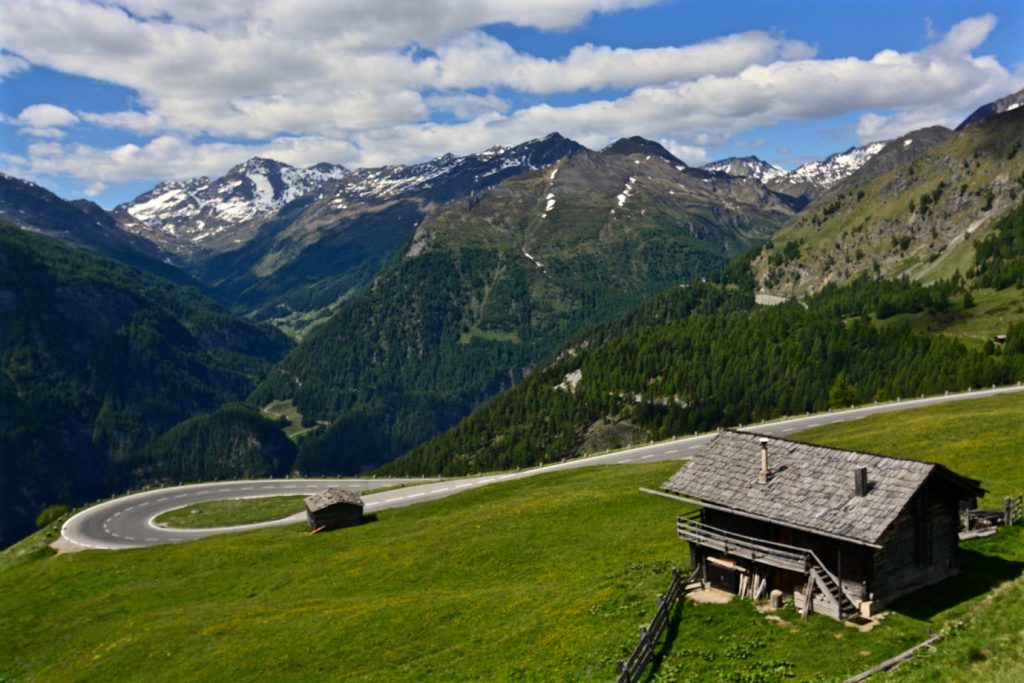