Hanauma Bay is a cove that formed within a tuff ring. It is located on the southeast coast of the island of Oahu, Hawaii, United States. It is rich in marine life and is therefore home for over 400 different species of fish. However, there is an interesting fact about its name. As hana means bay in the Hawaiian language it is redundant. Uma on the other hand derives from the Hawaiian word curve. Translated word by word Hanauma Bay would thus mean: Bay Curve Bay. 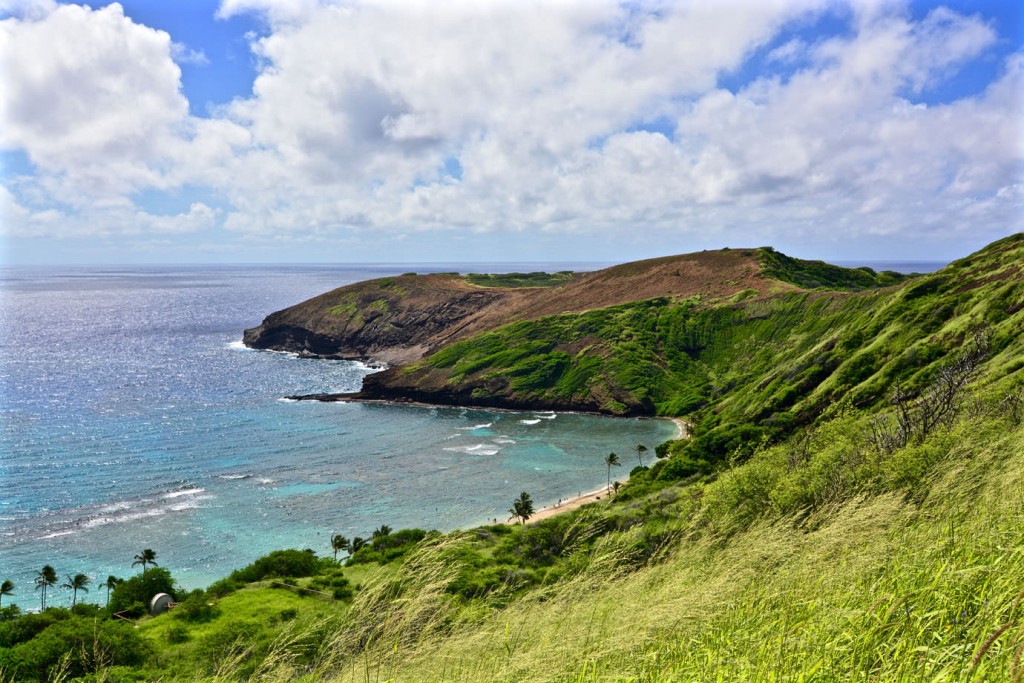 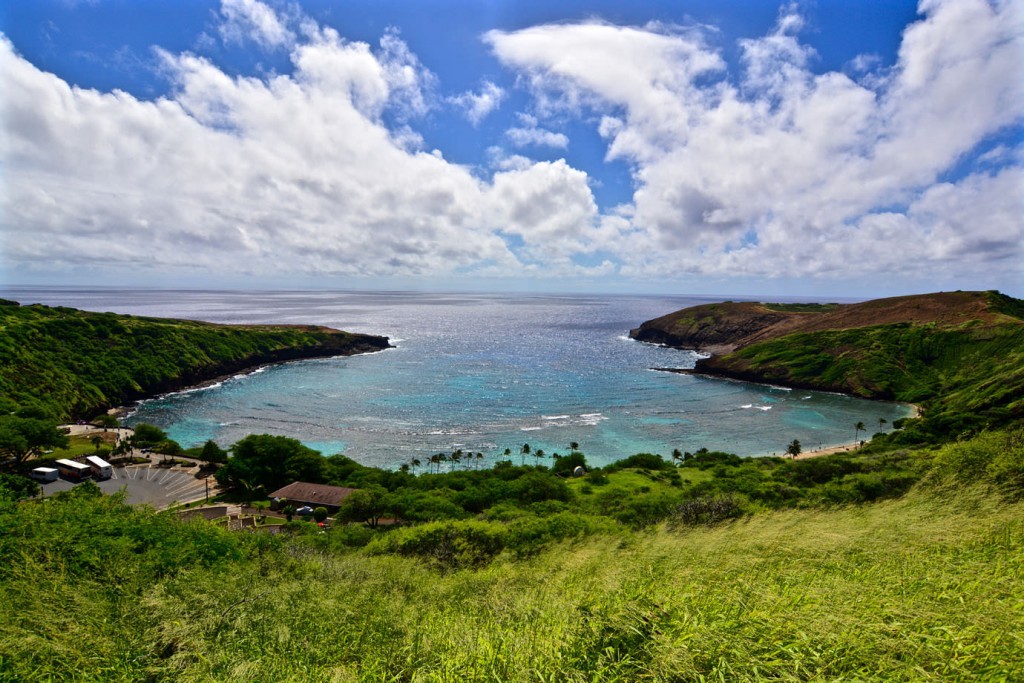 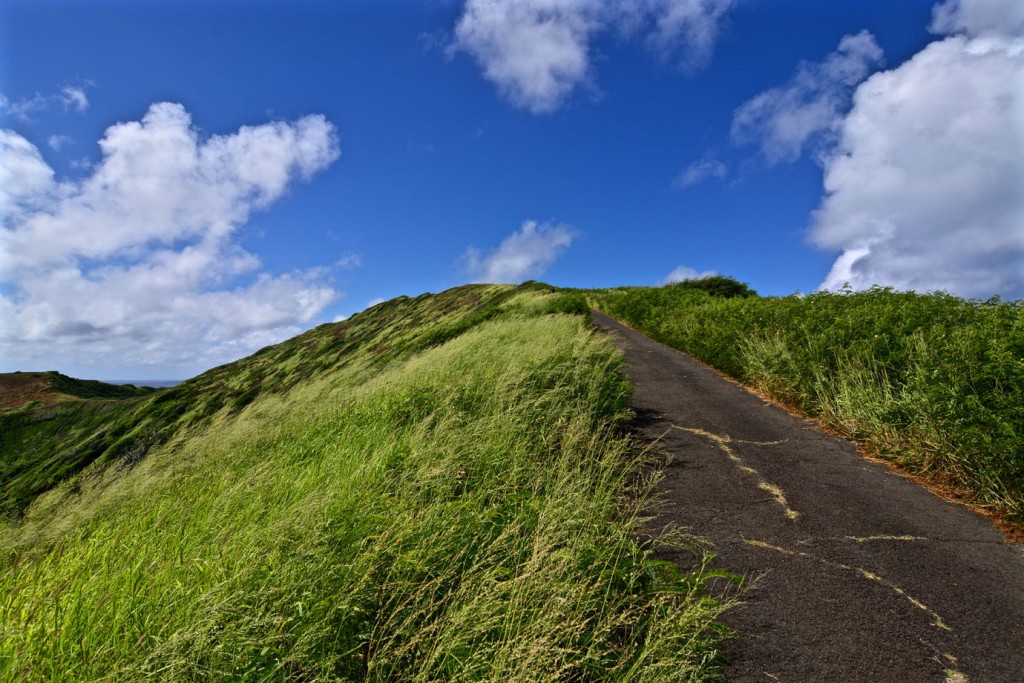 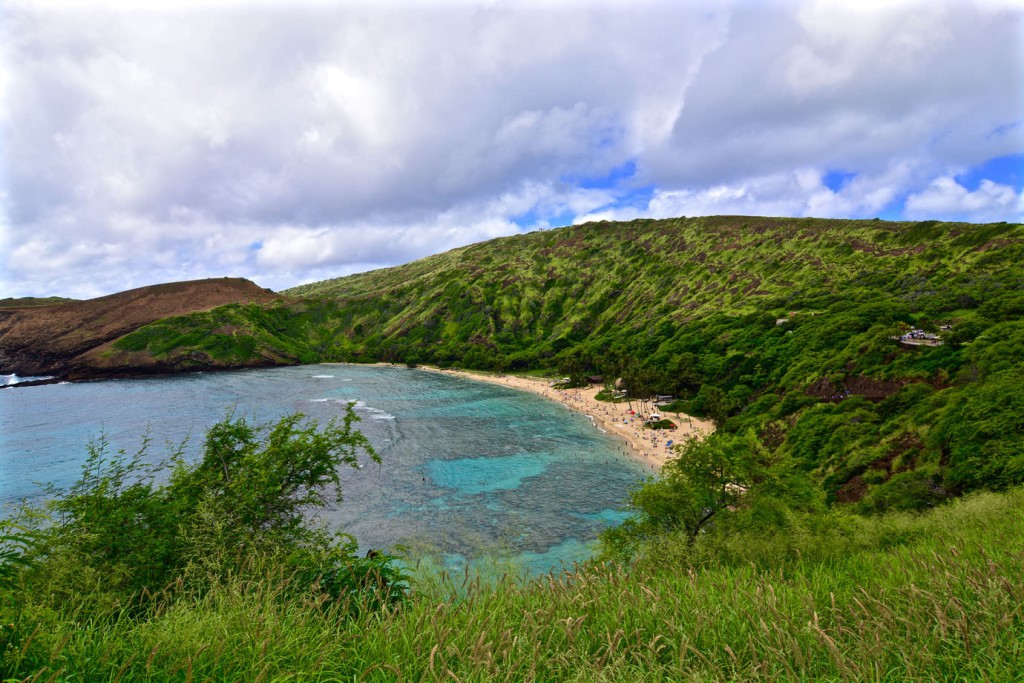 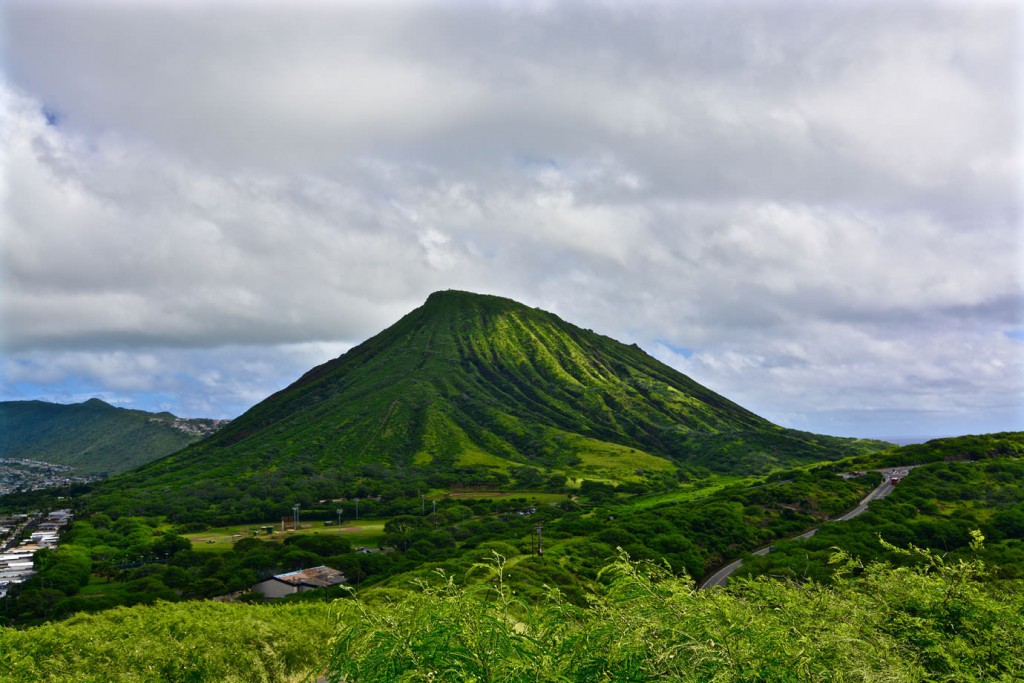 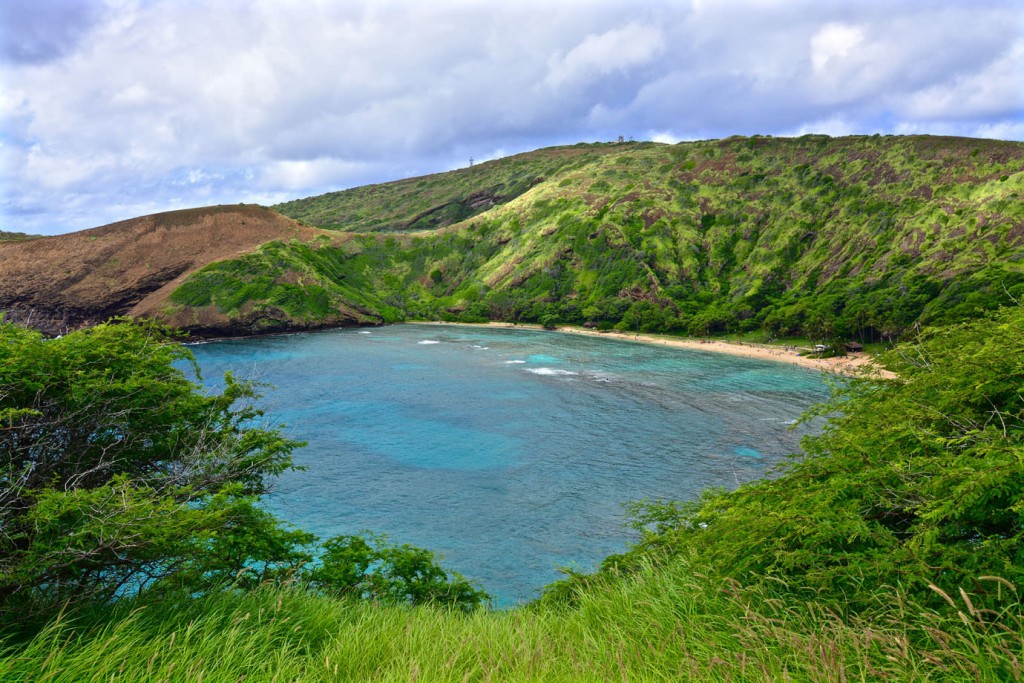