In the east of Iceland, near the city of Egilsstaðir, the forest of Hallormsstaðaskógur, which is the biggest in Iceland, and Lagarfljót lake two waterfalls can be found. Fed by the Hengifossá river the Hengifoss and Litlanesfoss waterfalls are surrounded by a magnificent landscape made of colourful rock faces and basalt columns.

With a drop of 128 metres, Hengifoss is the third highest waterfall in Iceland. Surrounded by basaltic strata with red layers of clay in between.

Litlanesfoss on the other hand passes through a field of six-sided columns of volcanic rock, known as pillar basalt, which was created when lava cooled down over a long period of time. 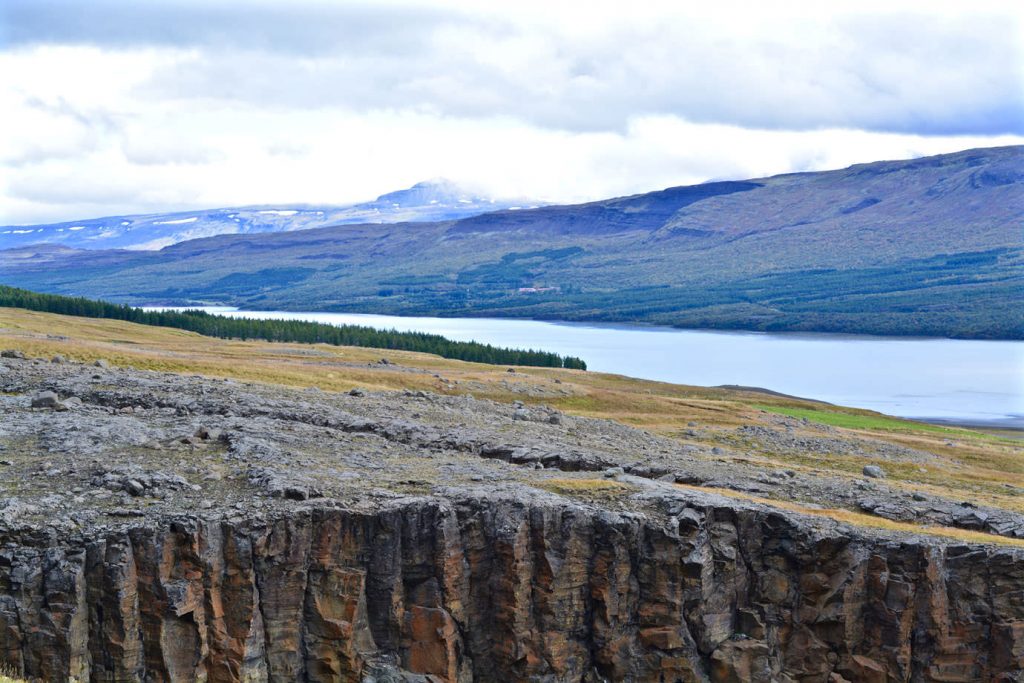 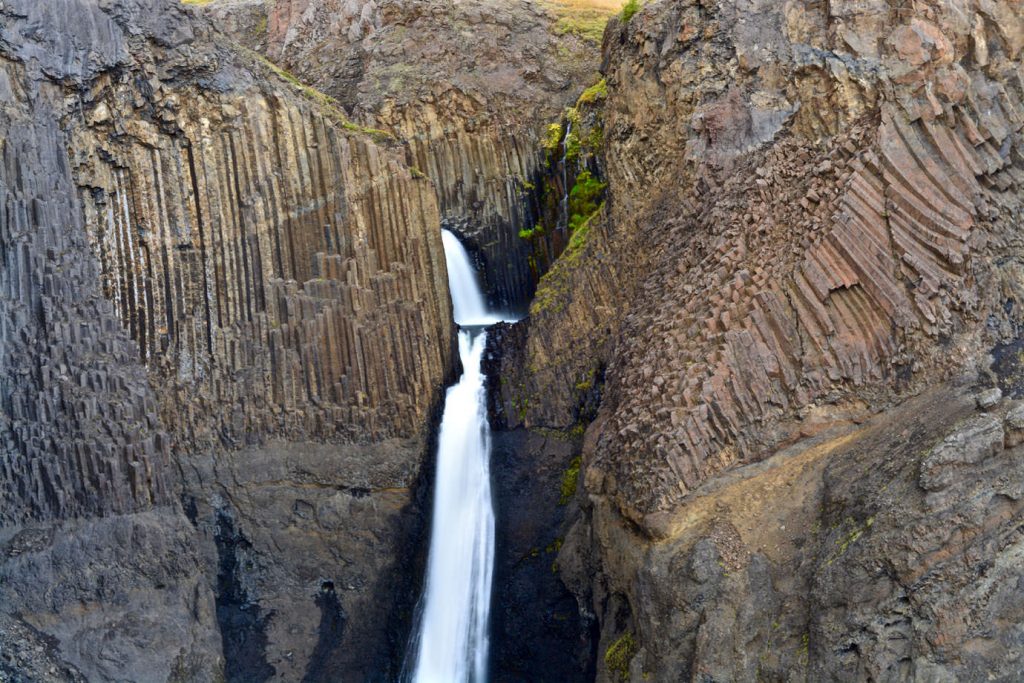 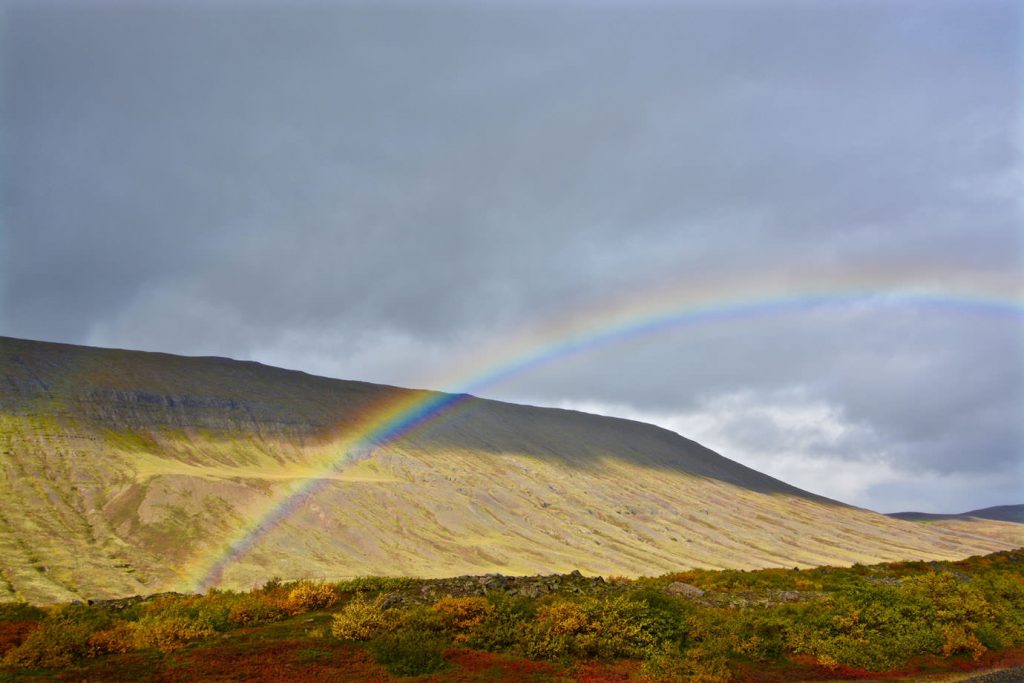 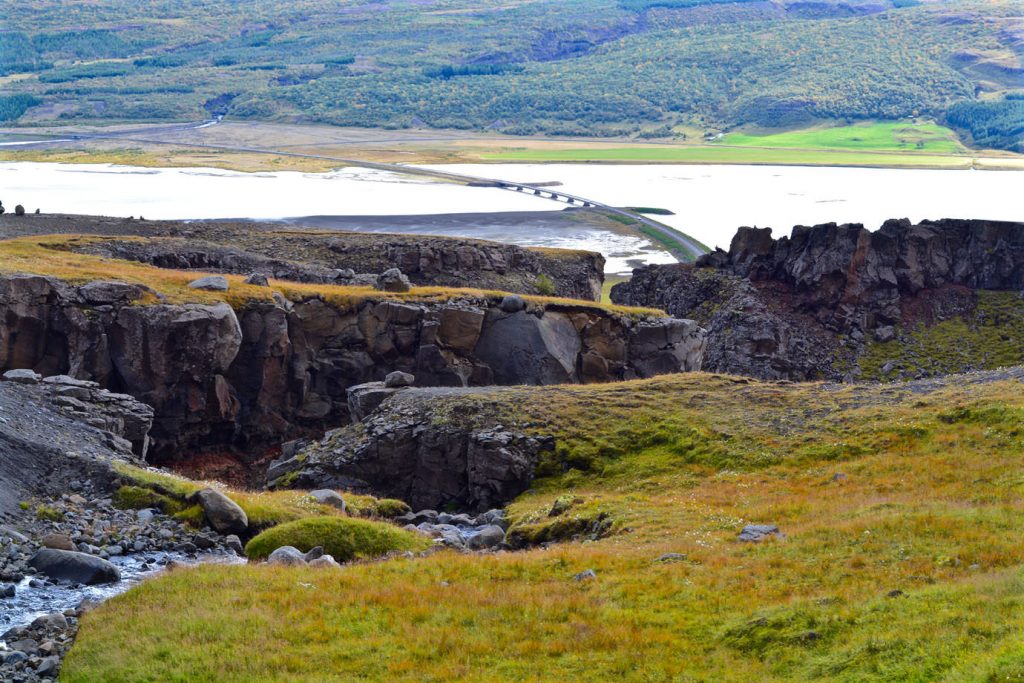 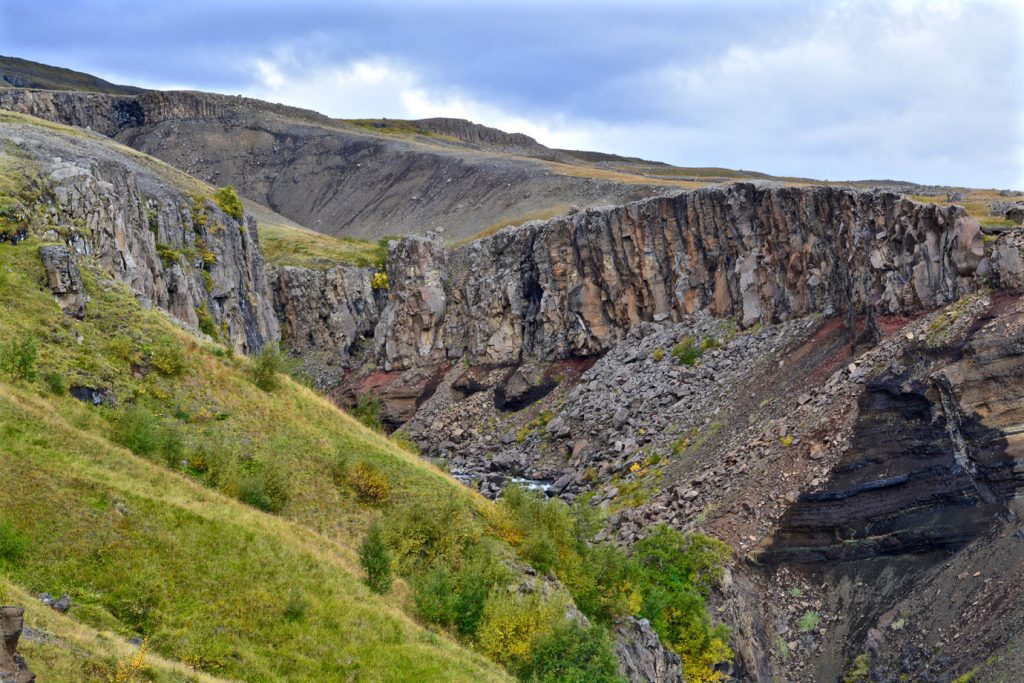 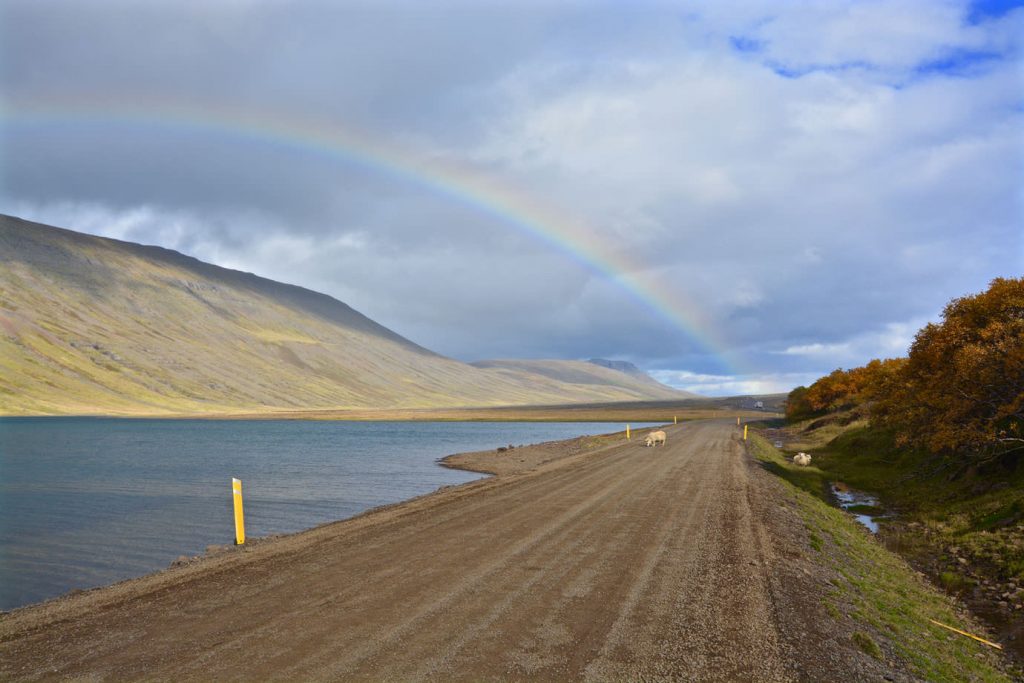 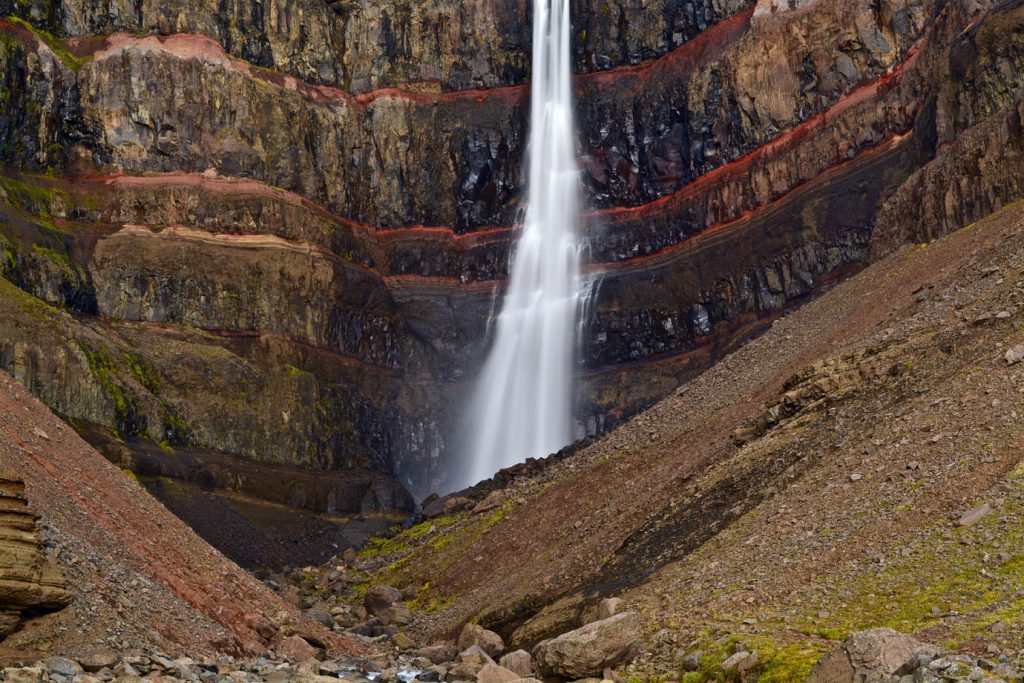 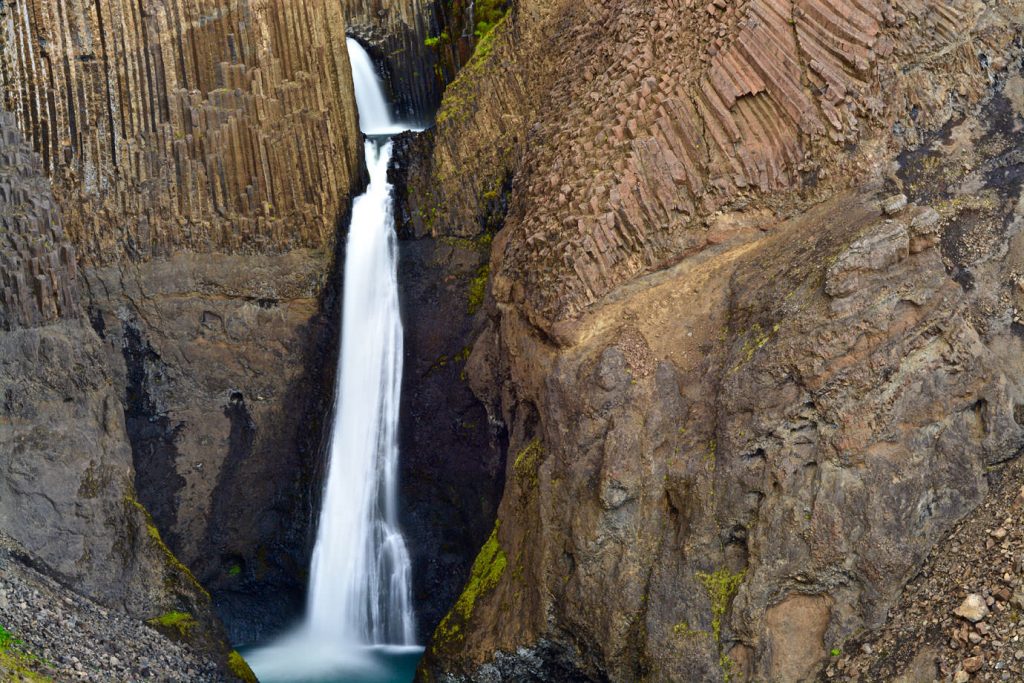 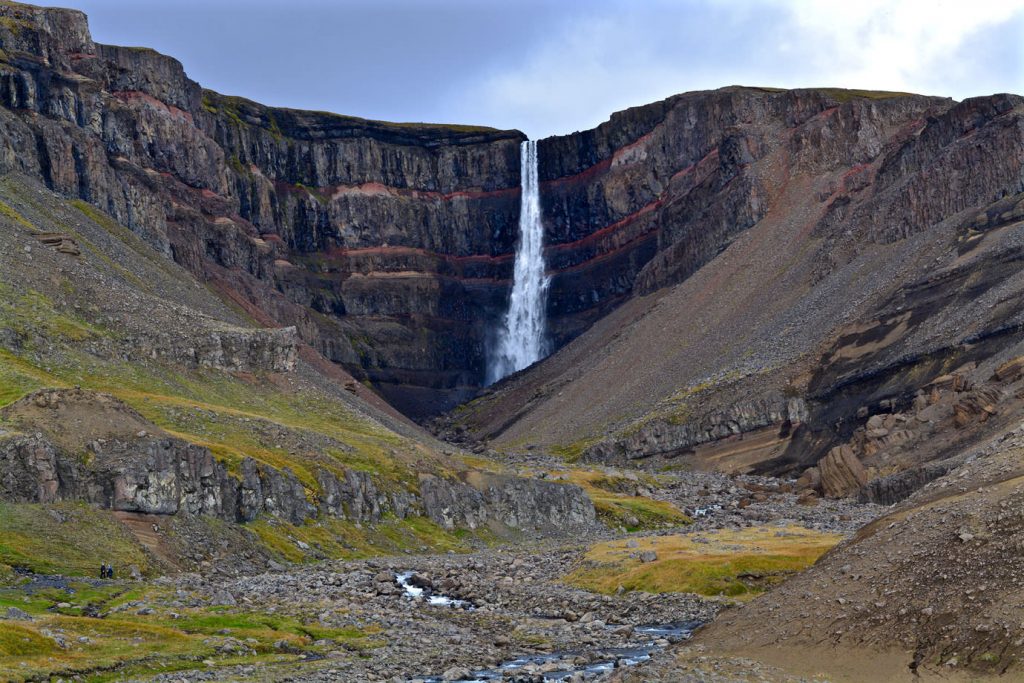 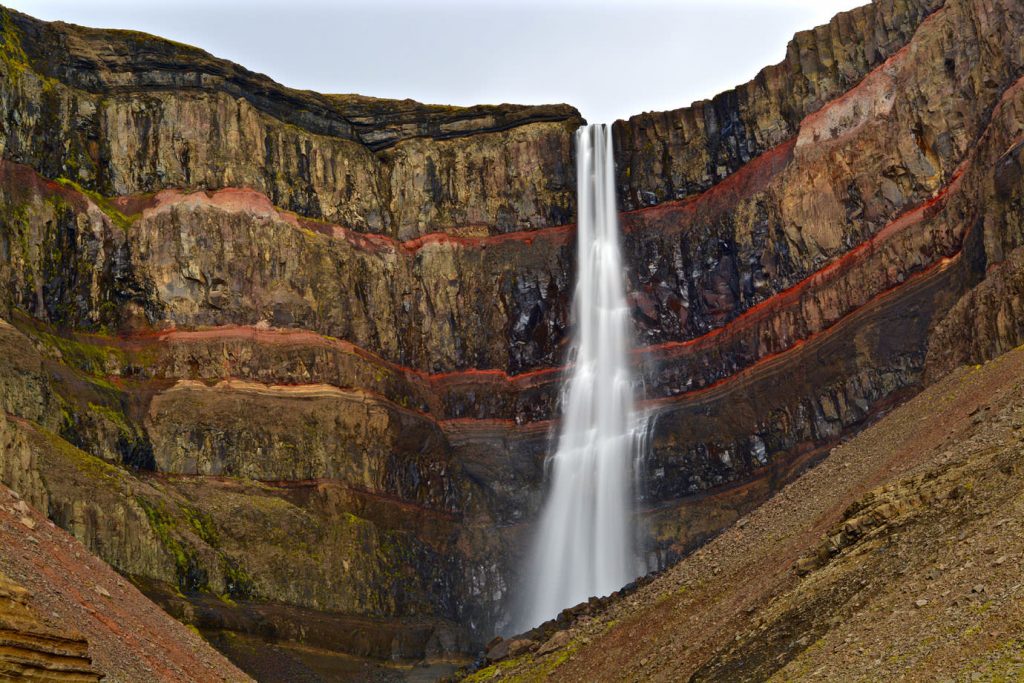