The Hochtann Mountain Pass, also known as Hochtannbergpass, is a mountain pass in the state of Vorarlberg, Austria. Before the pass was built in 1954, there was already a bridle path in place on the same route since the 15th century. The Hochtannbergpass connects the villages of Warth in the Lech valley and Schoppernau in the Bregenzer ach valley. Both villages are known for the nearby ski areas. The highest point of the pass is at an elevation of 1675 metres, not far from the Kabelesee – a small and very picturesque lake. Surrounded by mountains it is a great place to start a hike to the Schröcken or the Biberkopf, for example. After a landslide in 2002 the pass was secured with avalanche barriers, but nevertheless, the Hochtannbergpass is sometimes closed during winter due to hazardous conditions. 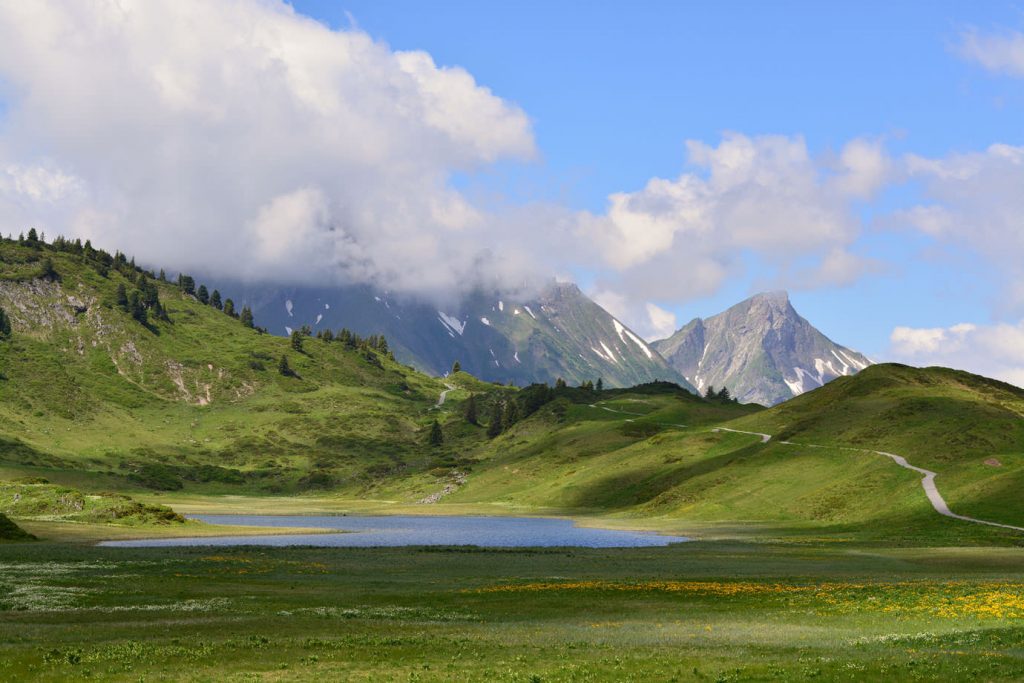 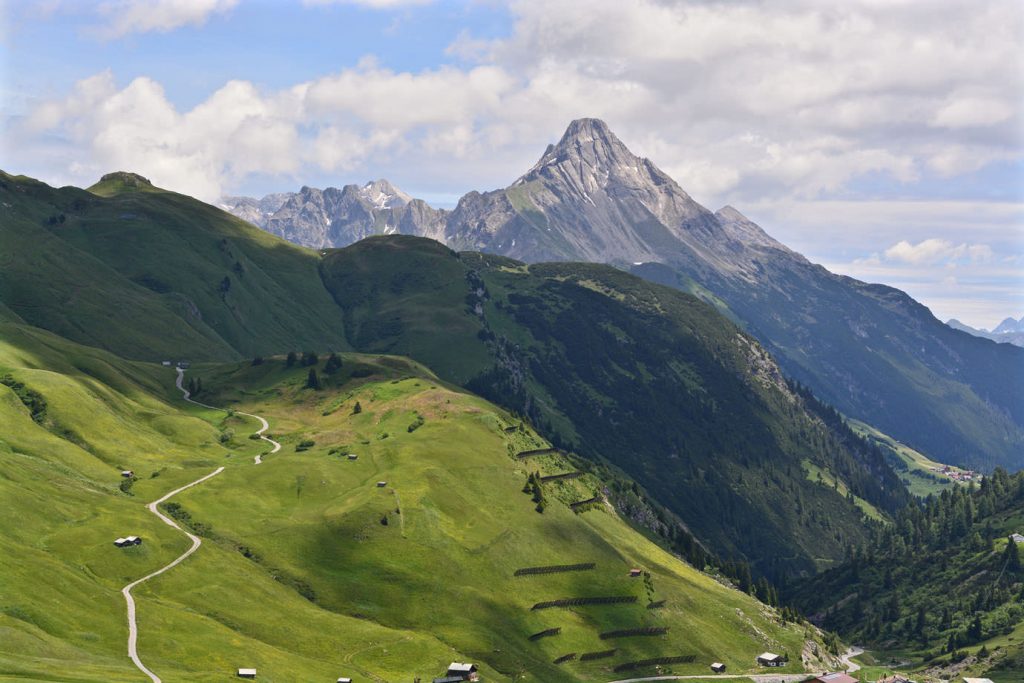 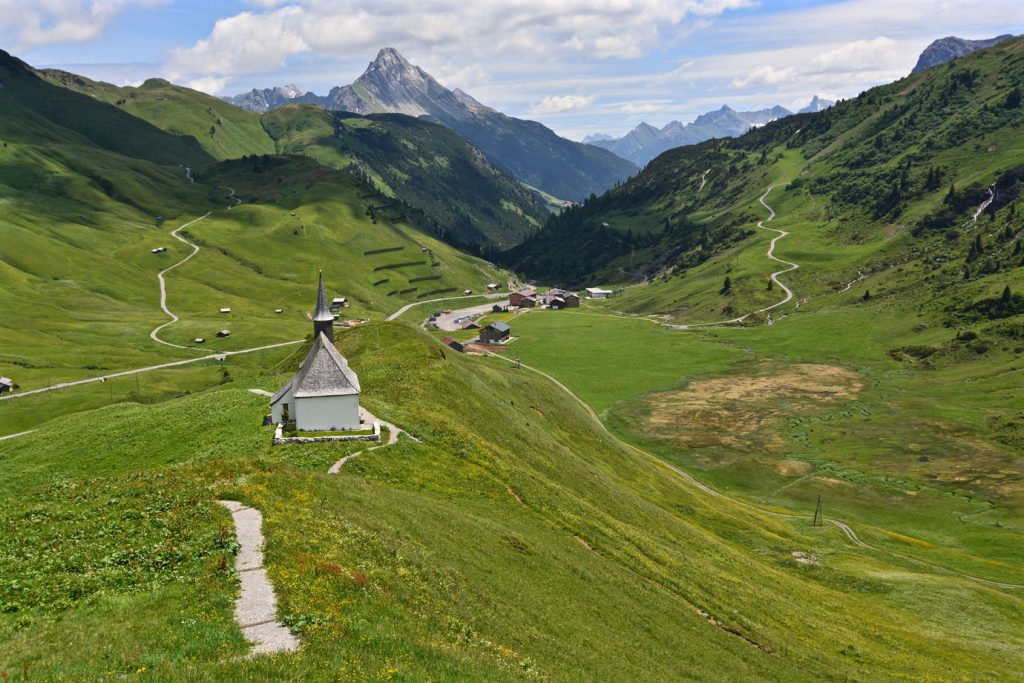 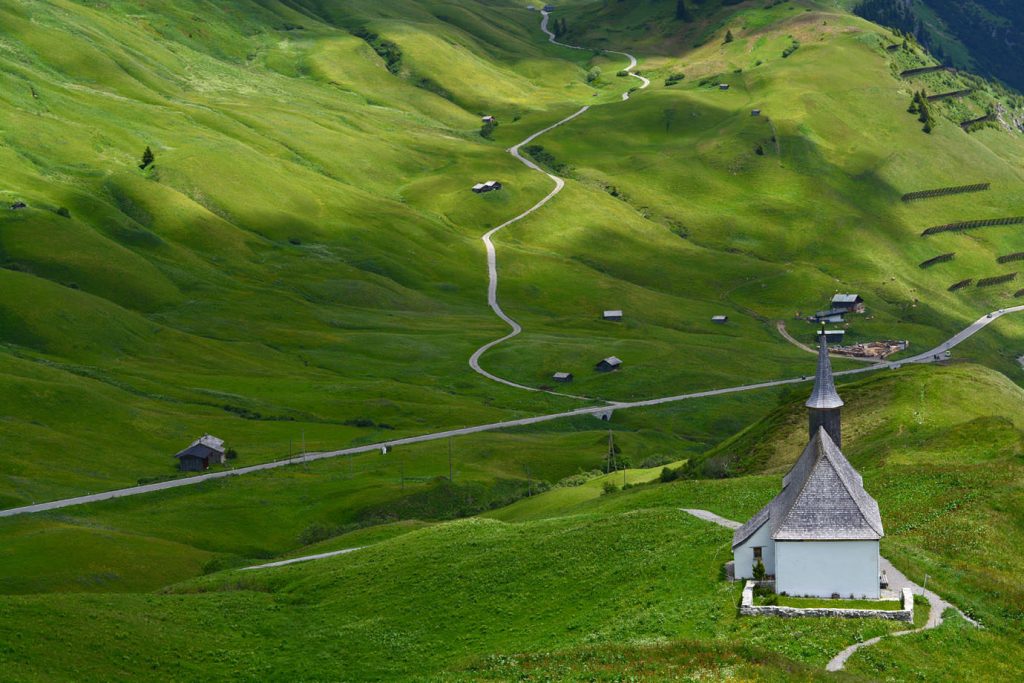 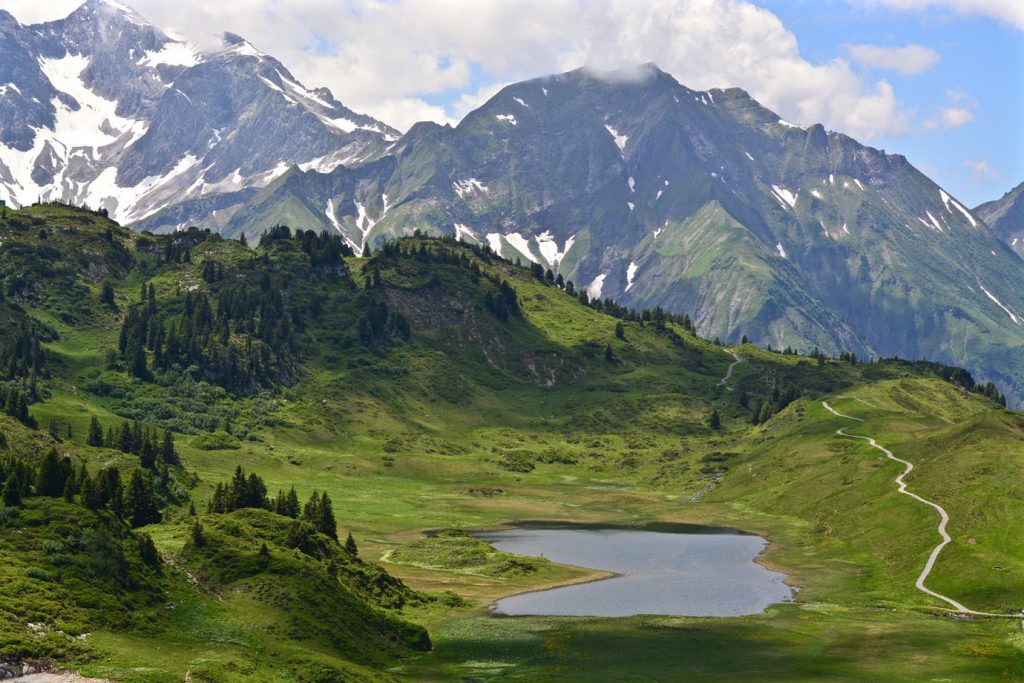 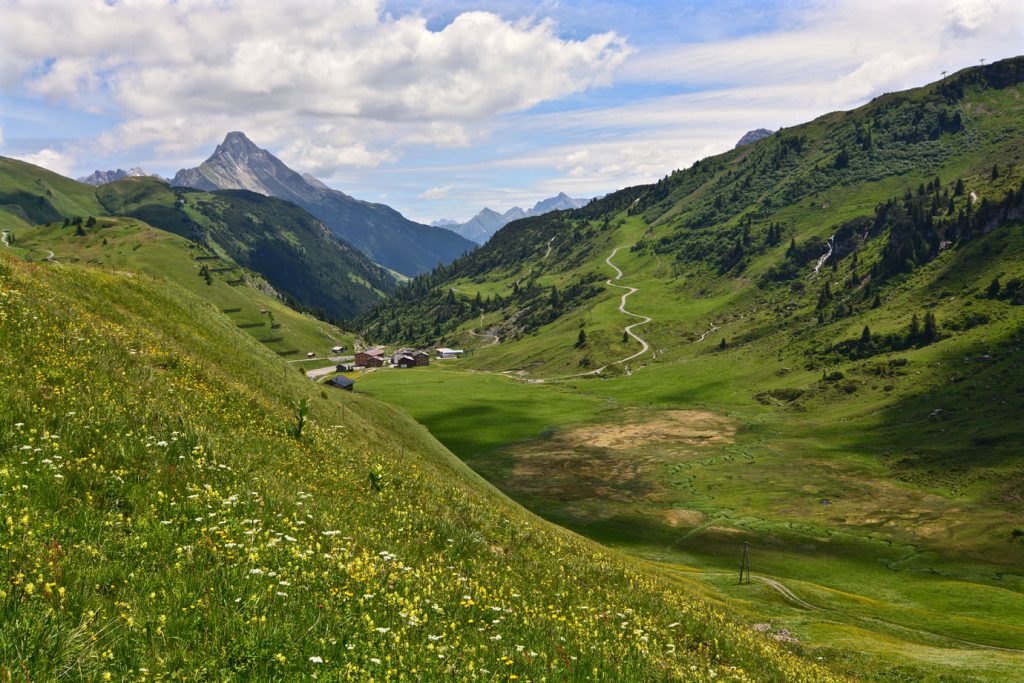 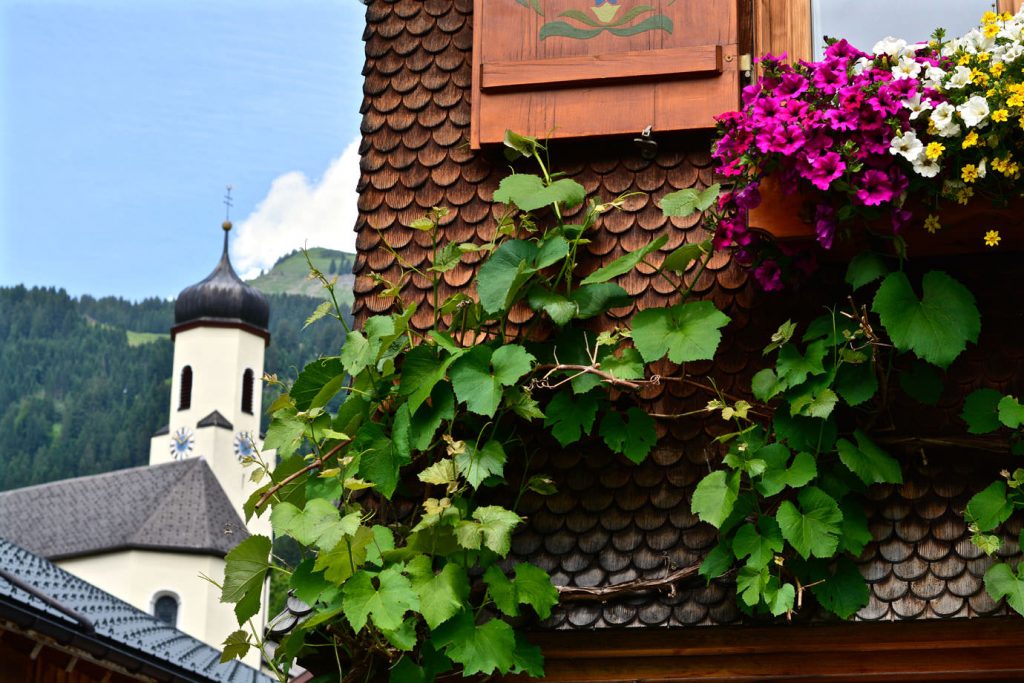 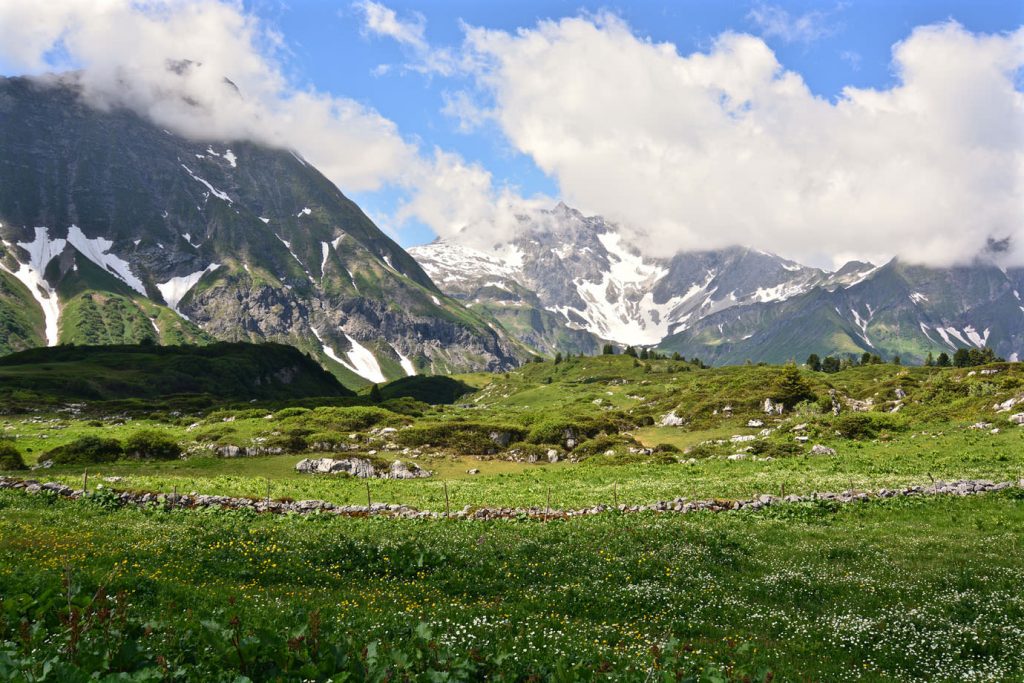 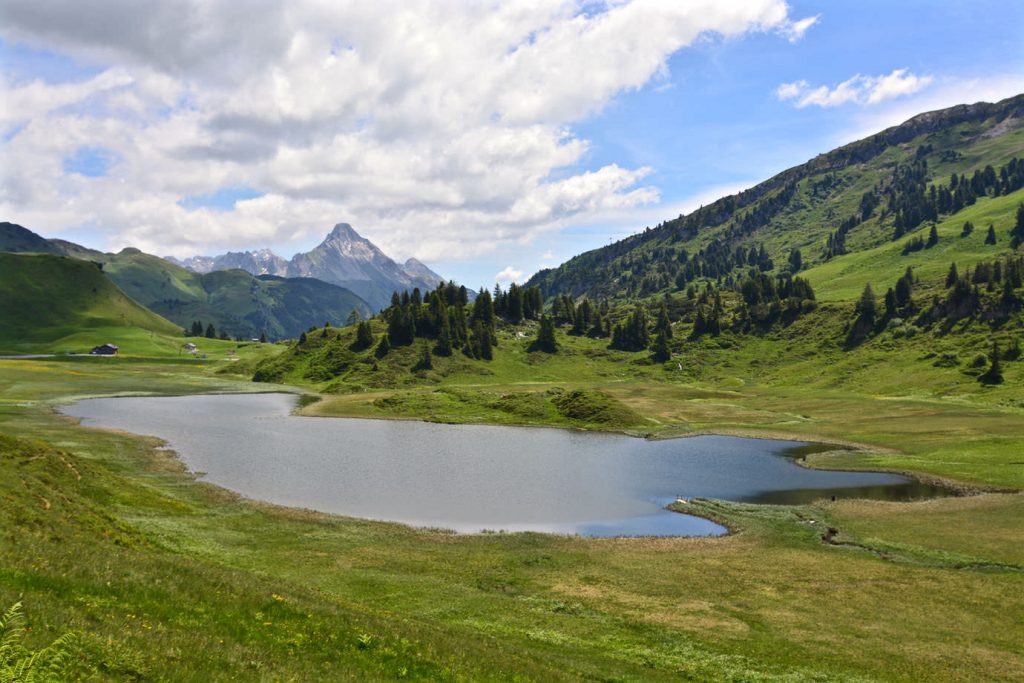 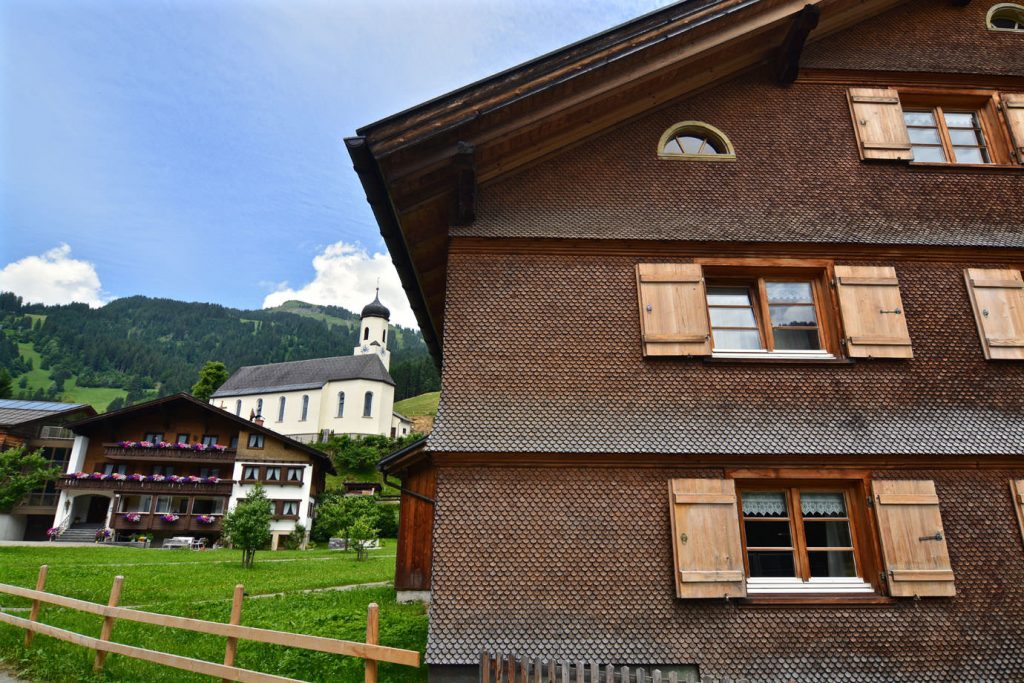 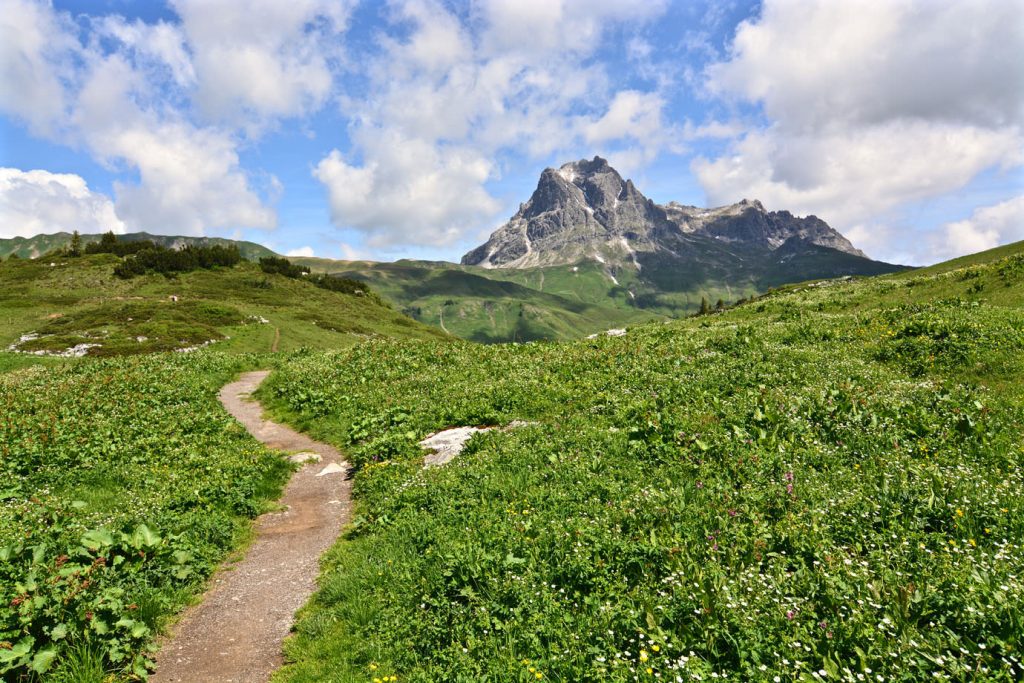 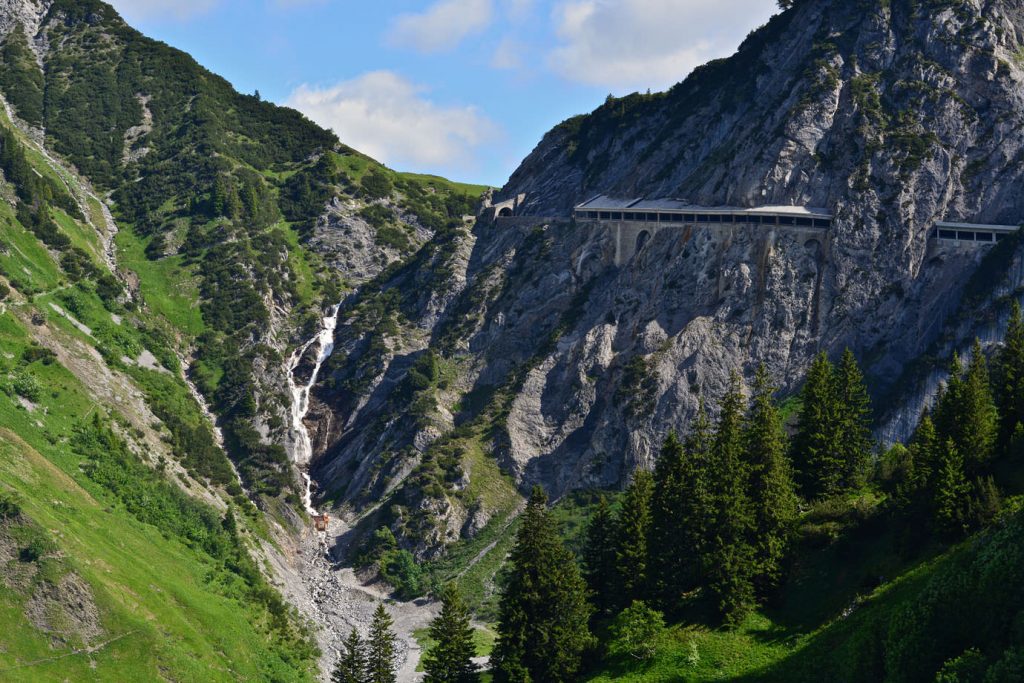 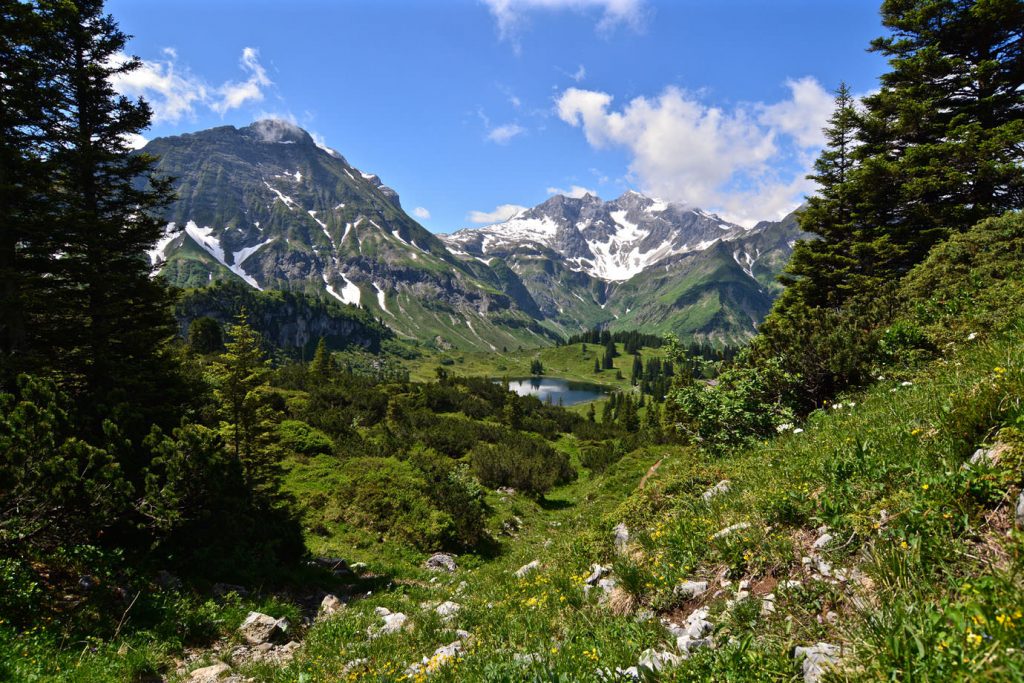 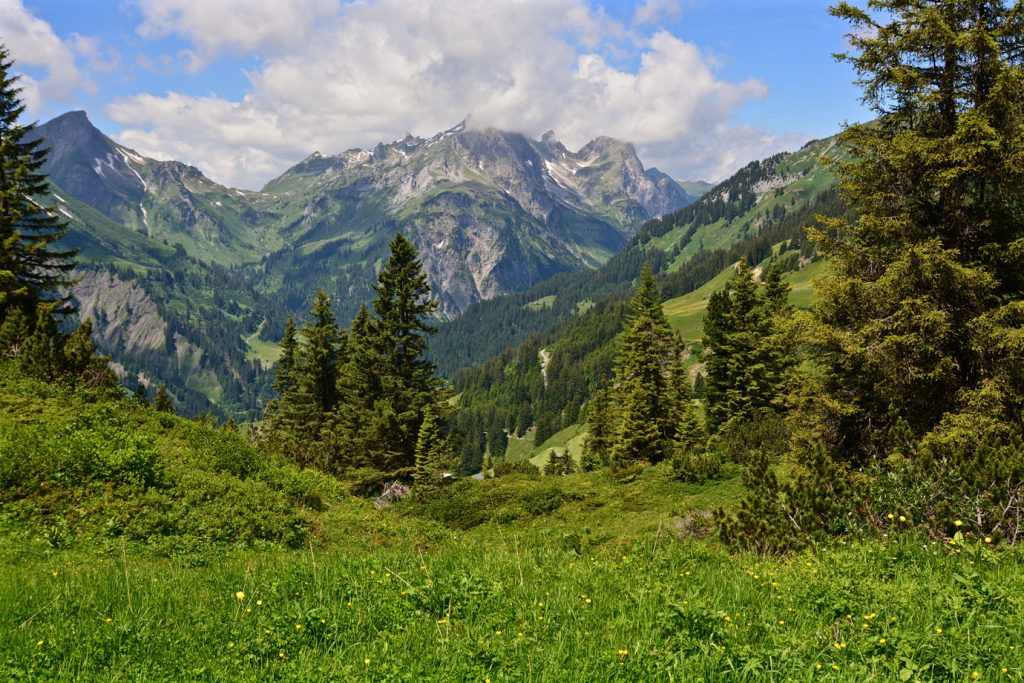 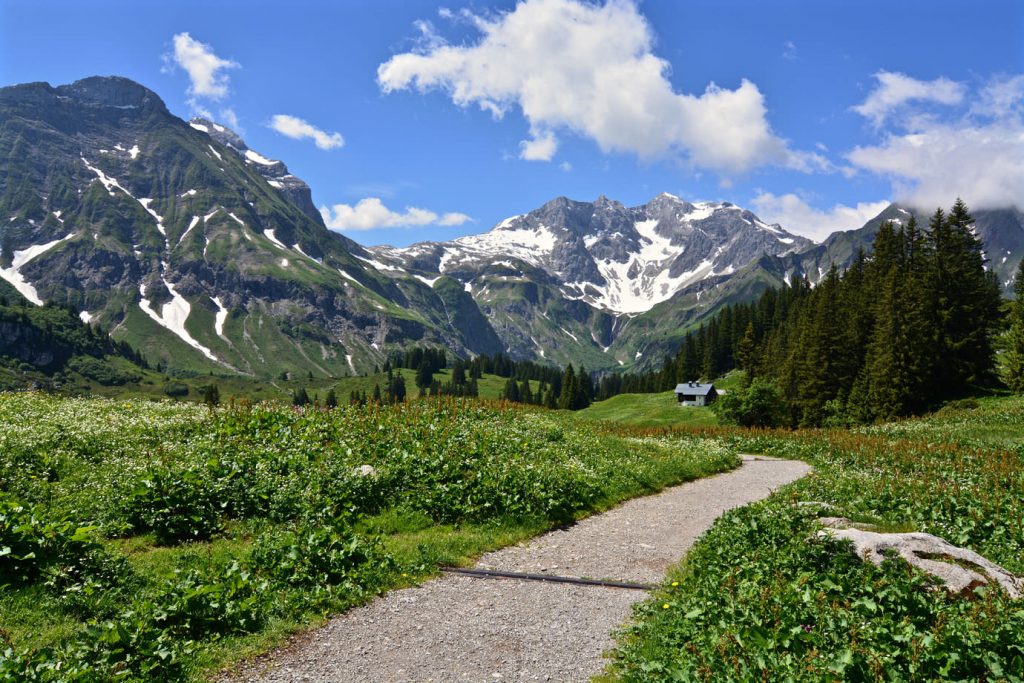 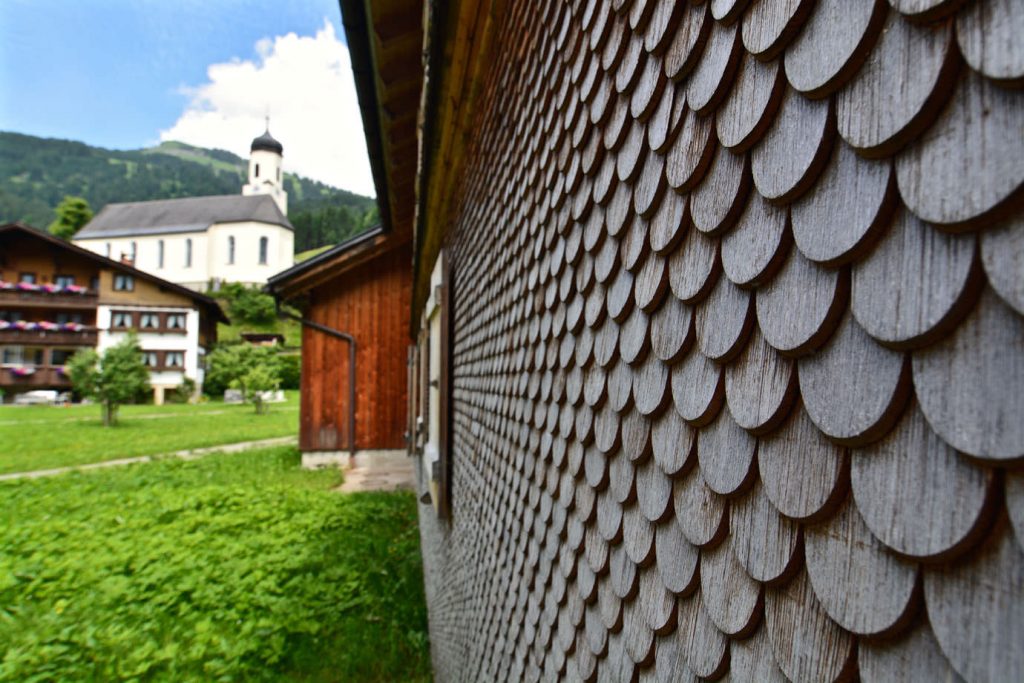 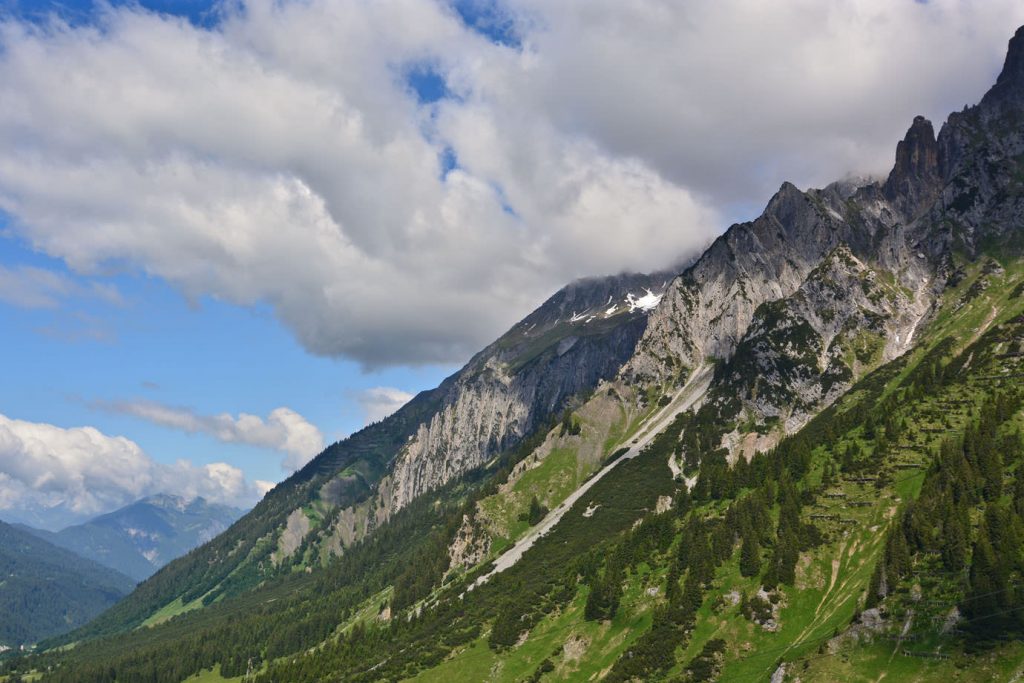 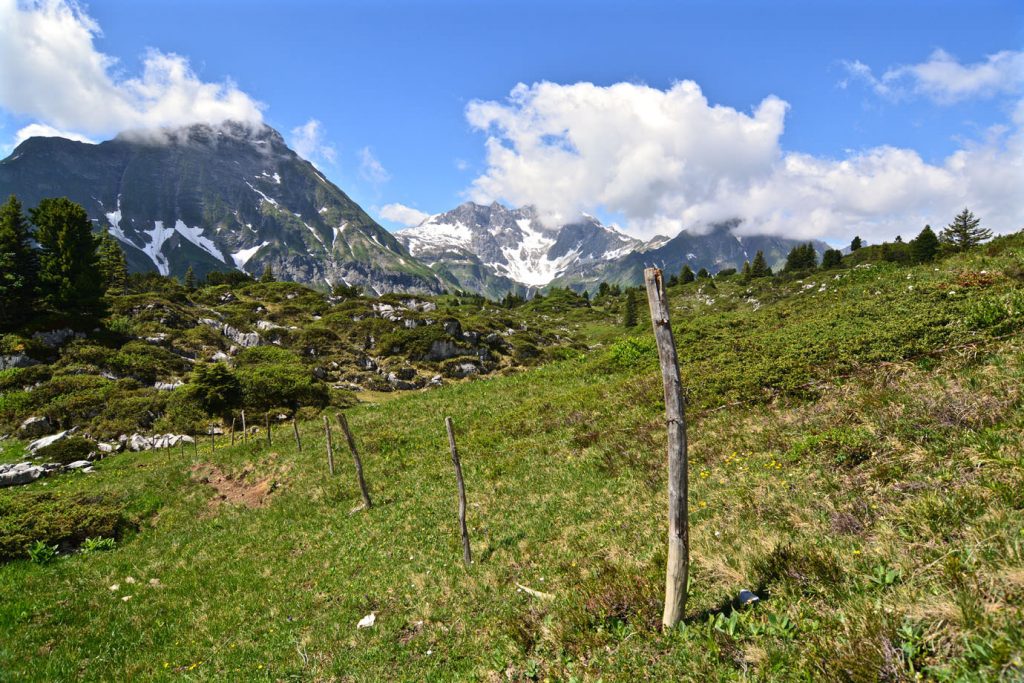 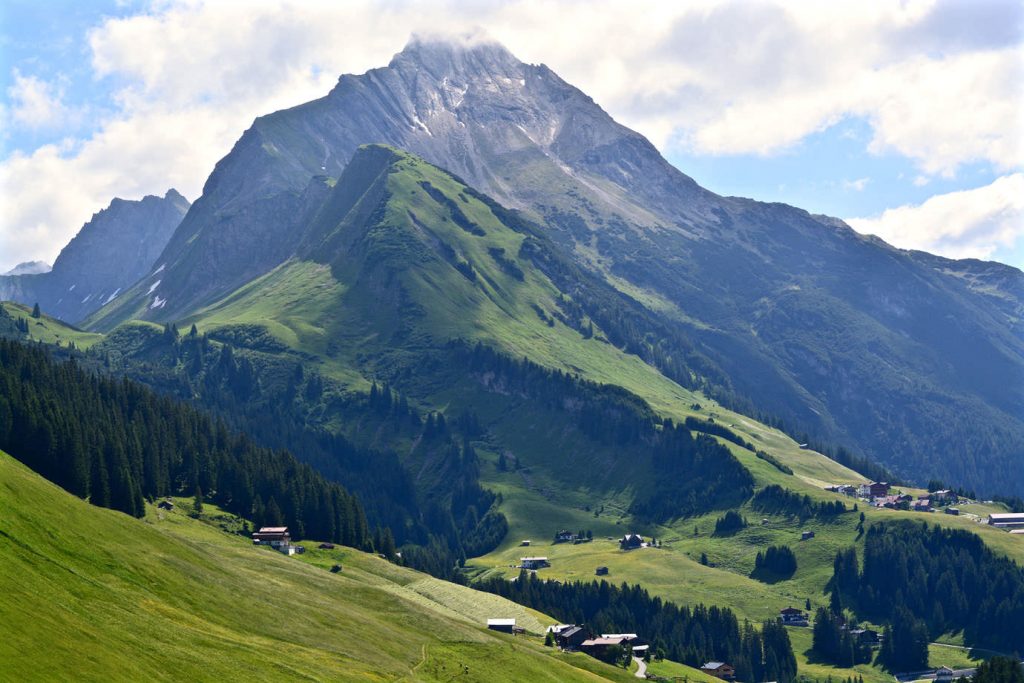 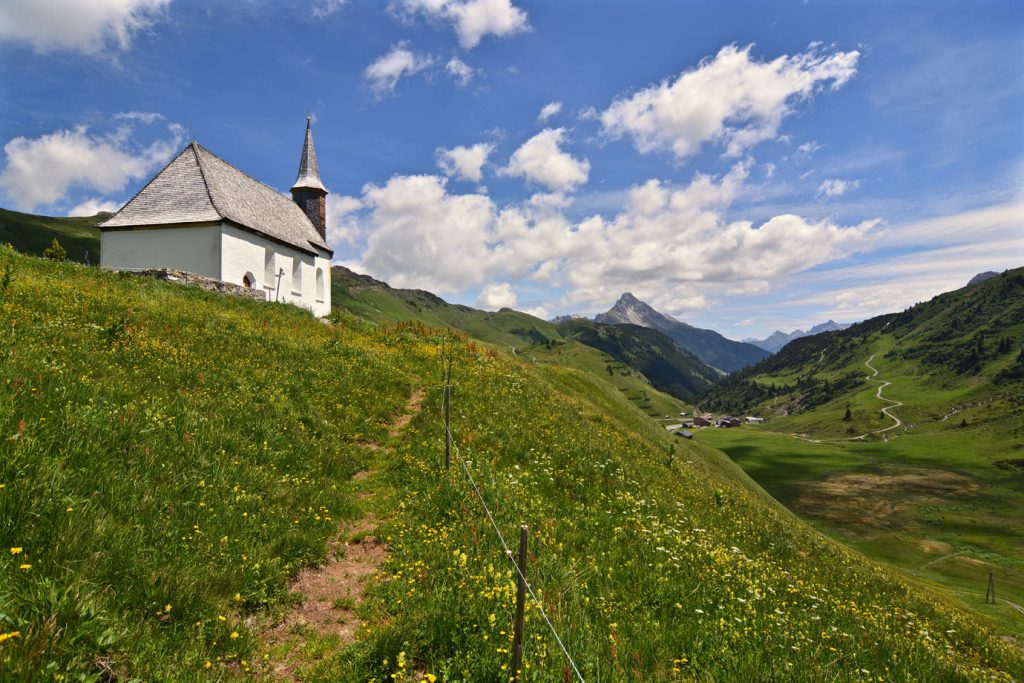 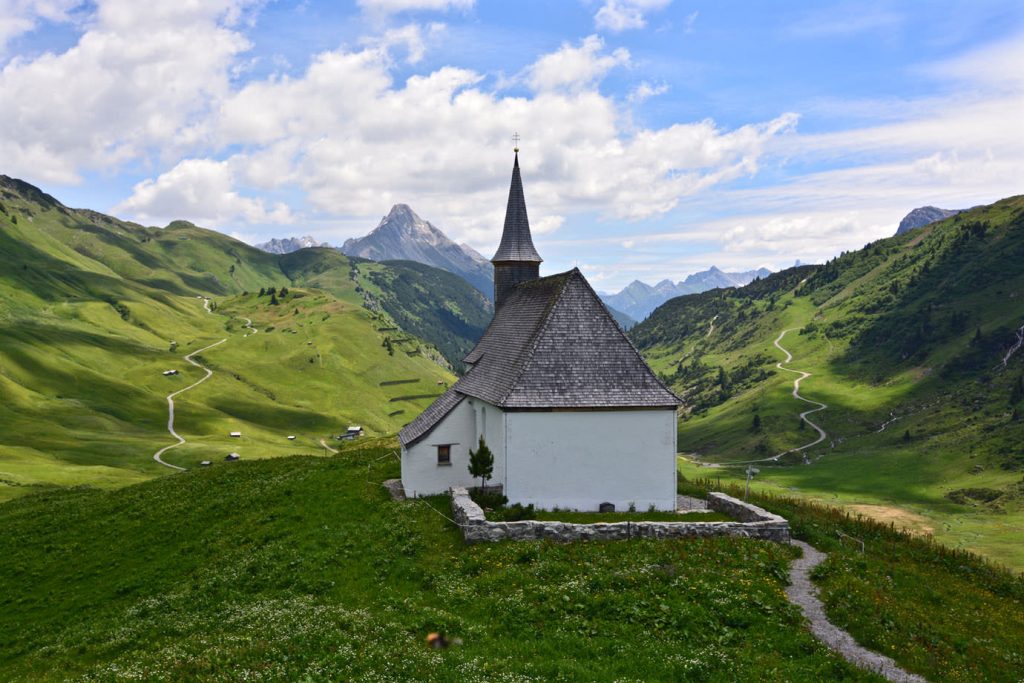 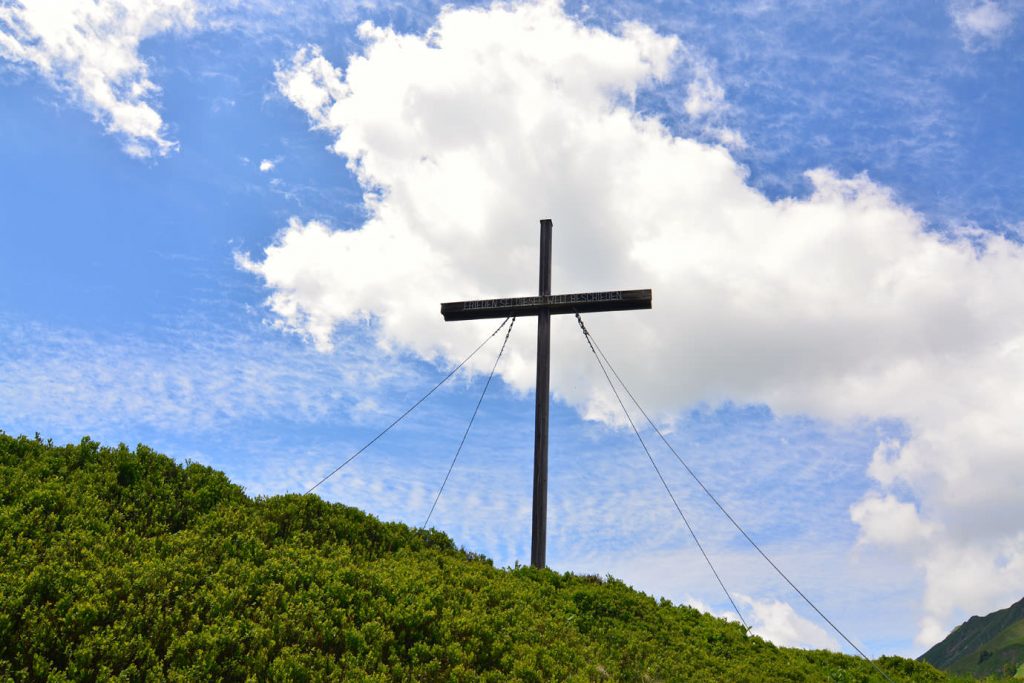 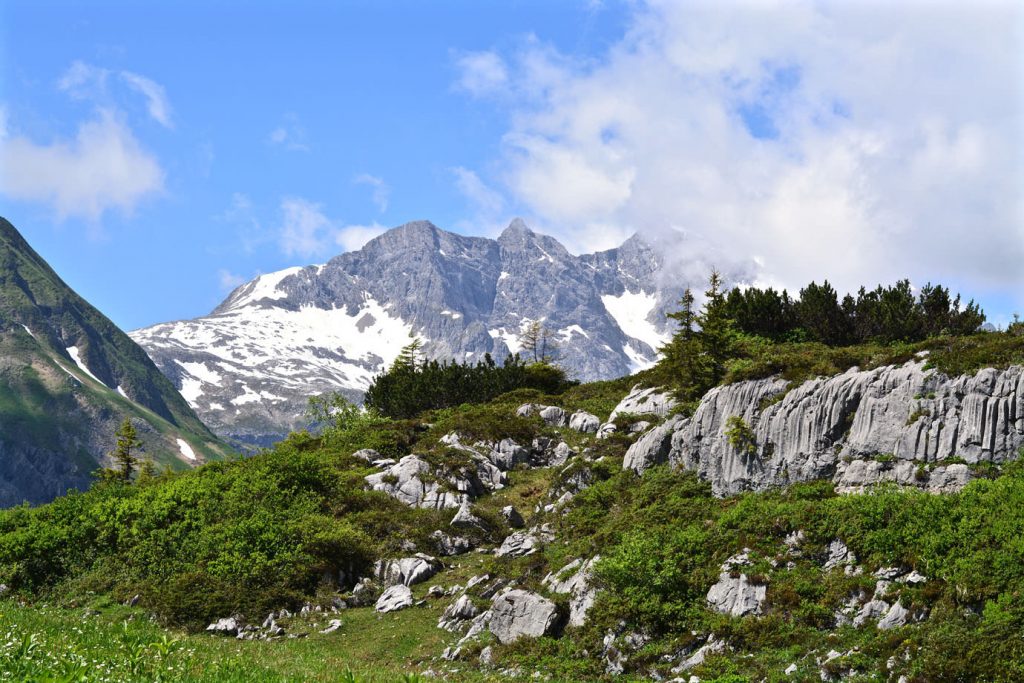 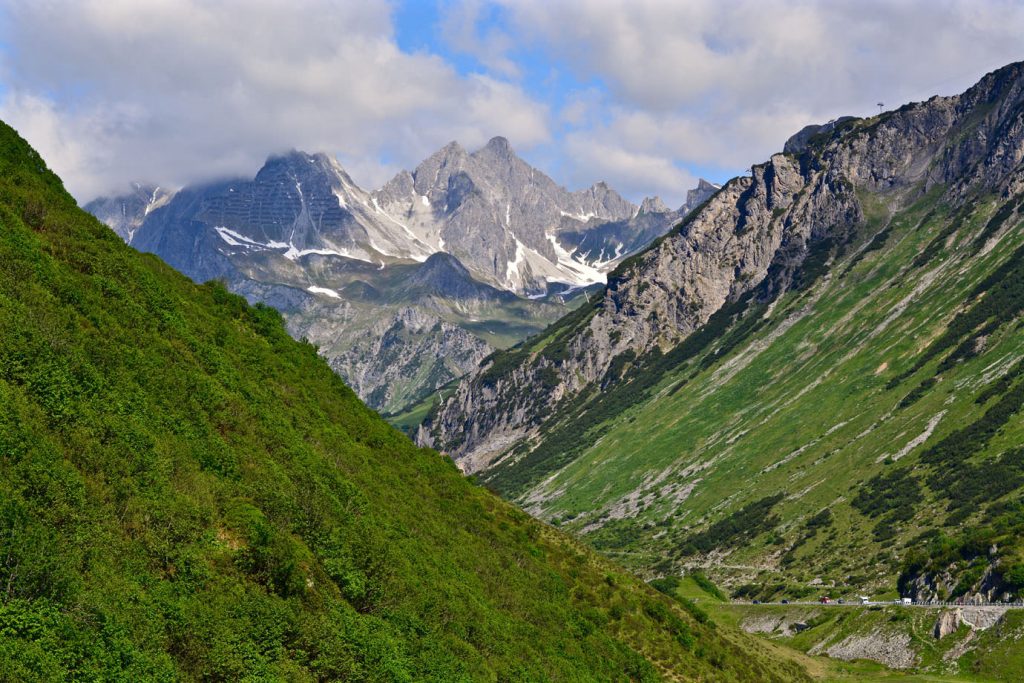 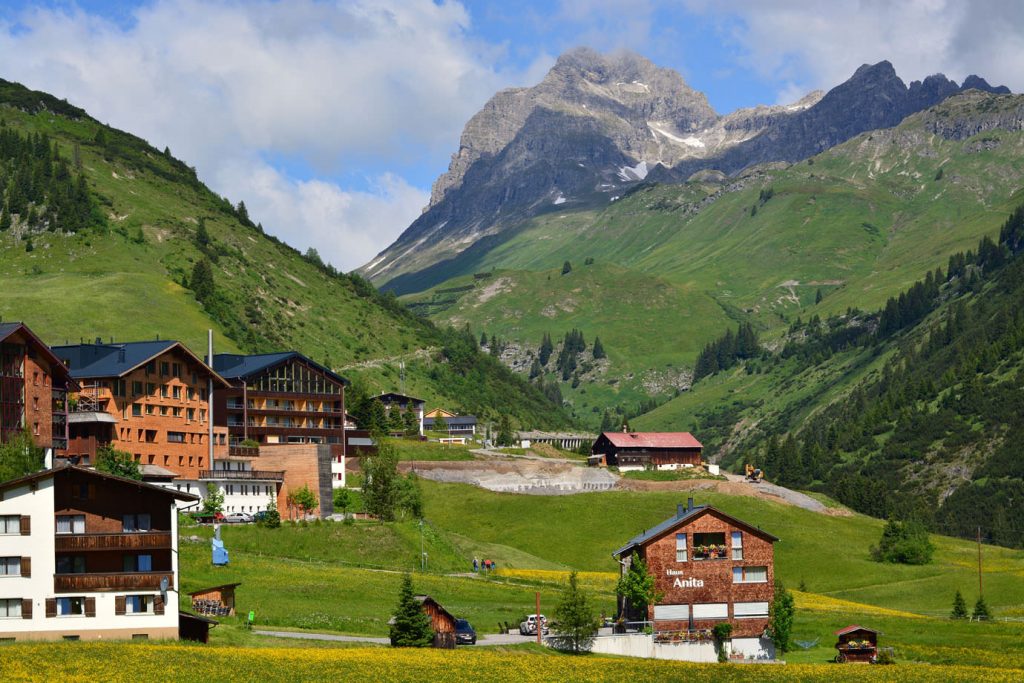 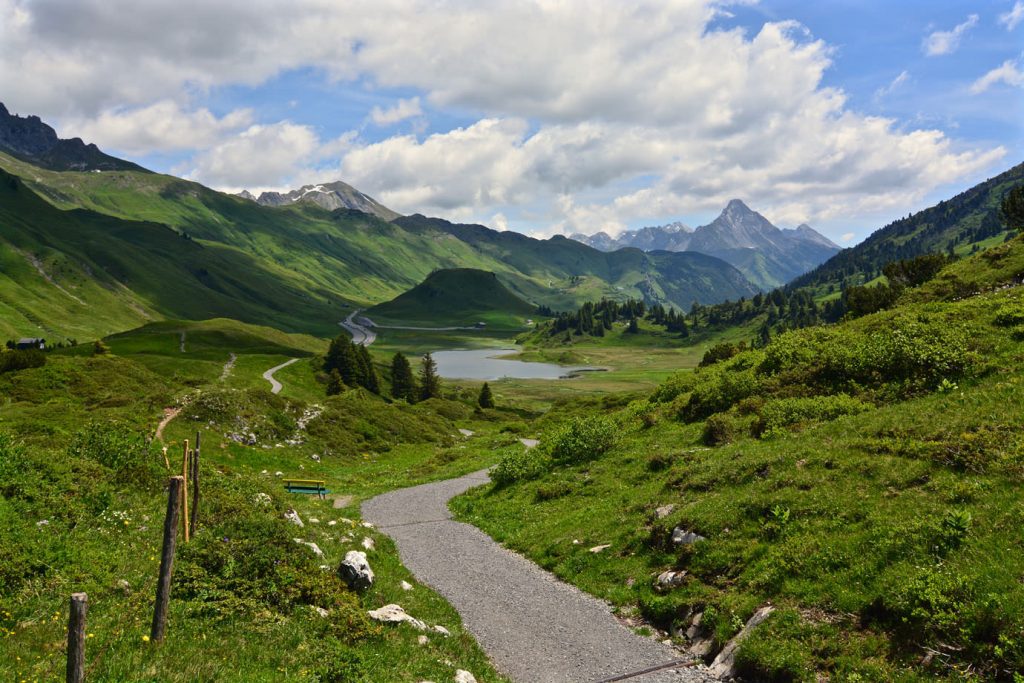