Honolulu is the state capital of the U.S. state of Hawaii and can be found on the island of Oahu. With a population of at about 390.000 it is also the most populous city. Honolulu means sheltered harbour and is the westernmost and southernmost city of the United States. It is also the only city in the United States which is home to a royal palace. The first settlers were Polynesian migrants. 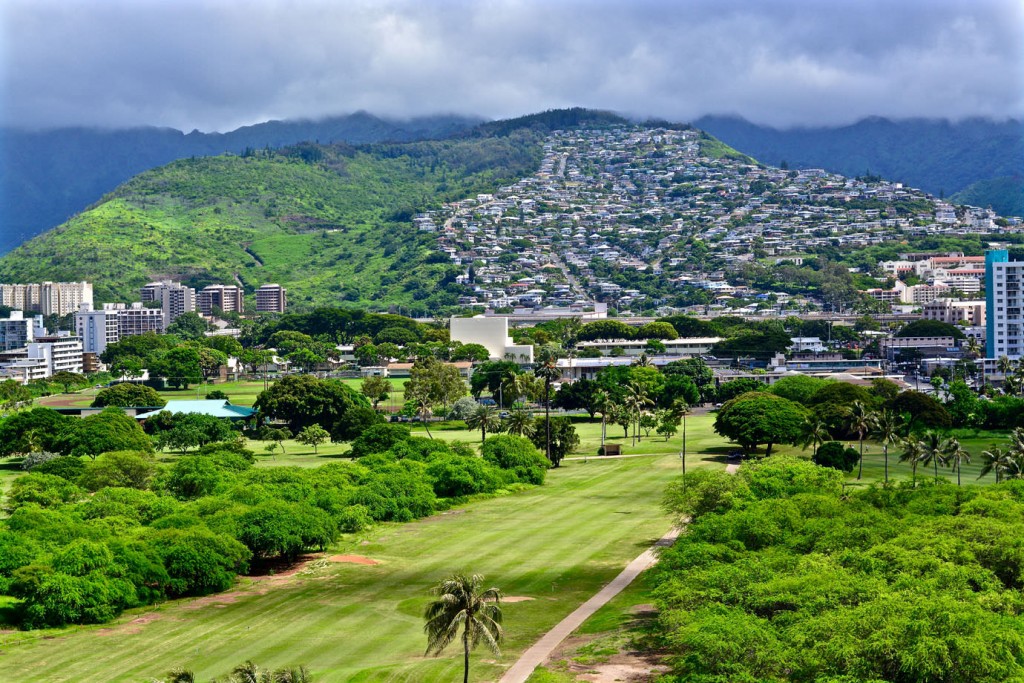 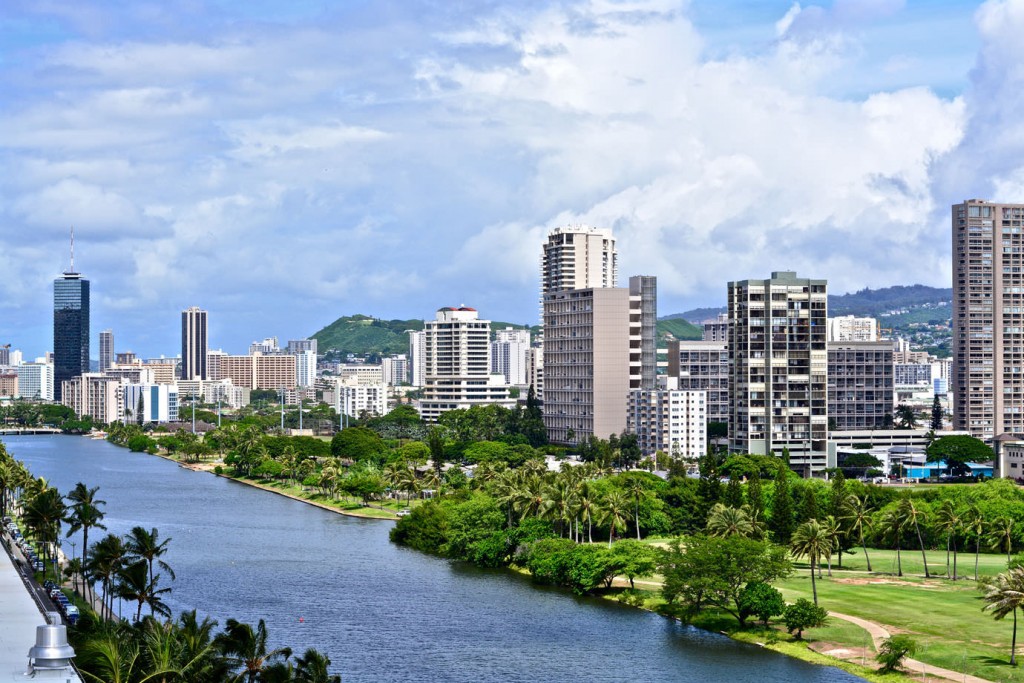 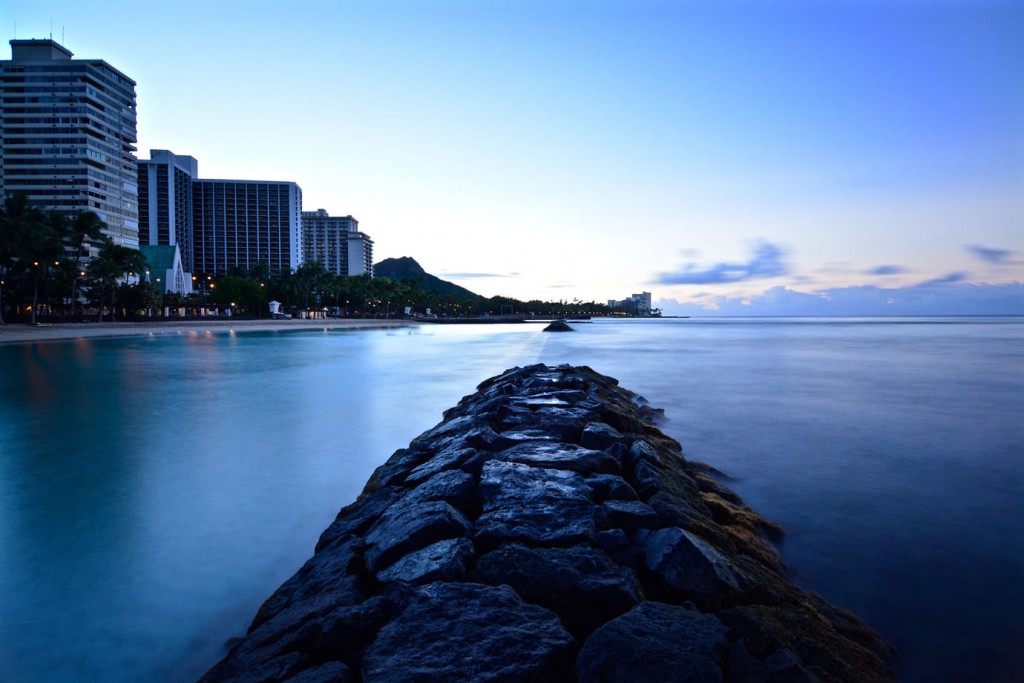 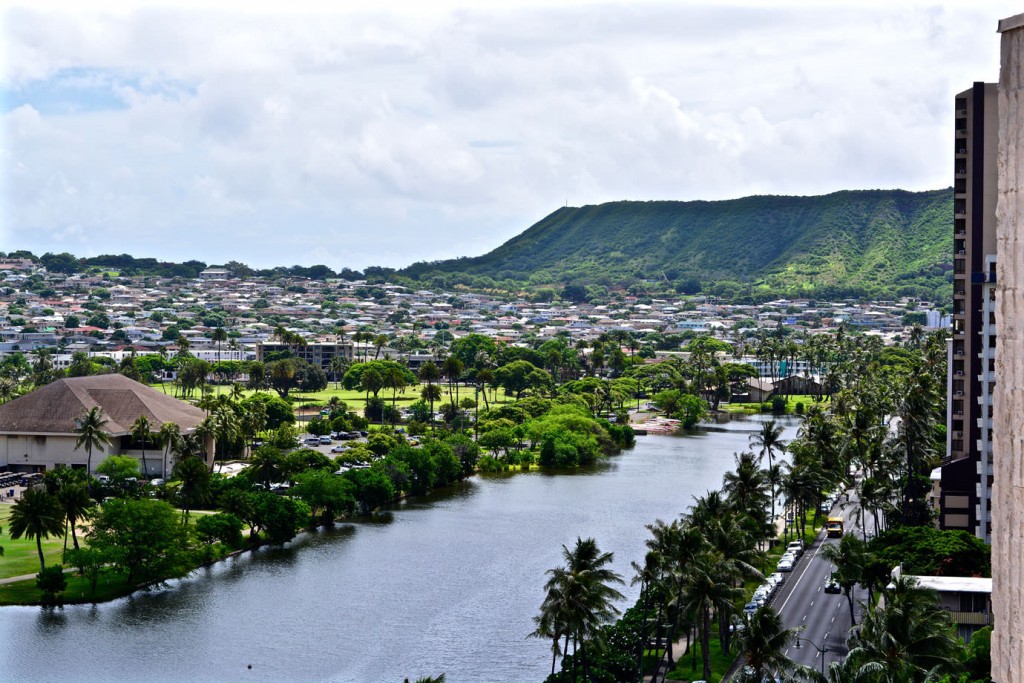 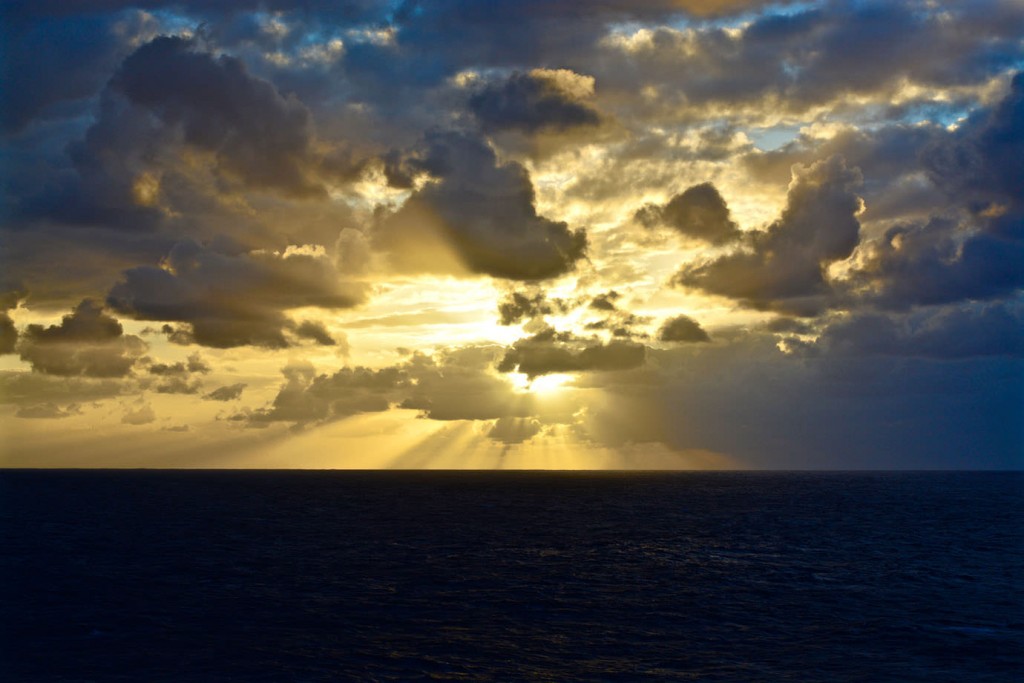 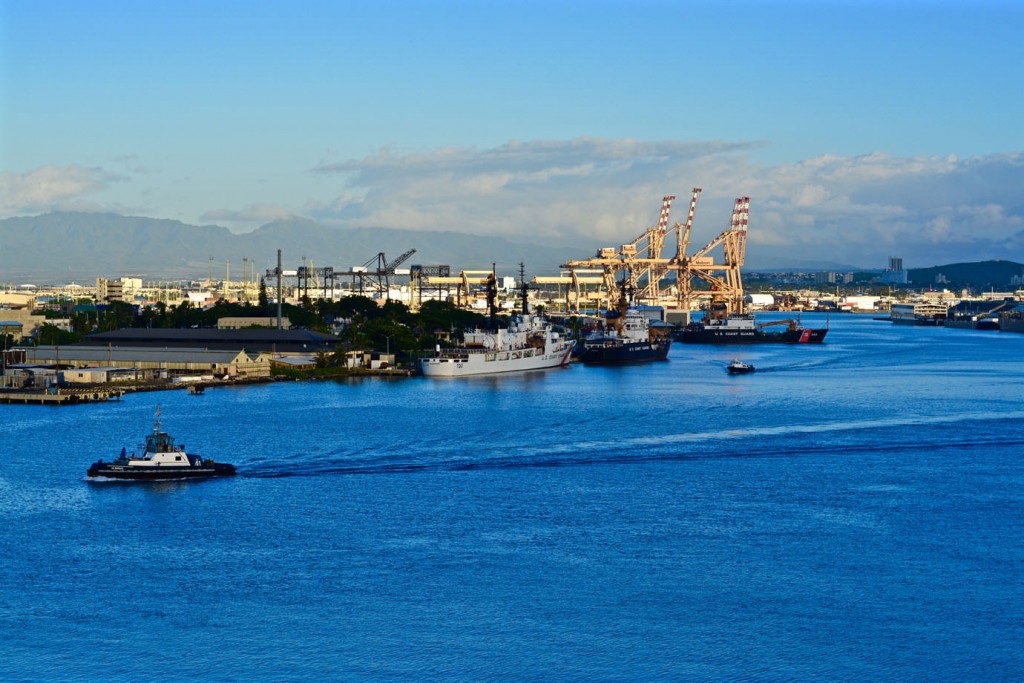