Horseshoe Bay is a small village in West Vancouver. It counts at about 1.000 permanent residents and its harbour is home of a major BC Ferry terminal. As it is also the starting point of the Sea to the Sky Highway it is often described as the gateway to explore British Columbia’s west coast. 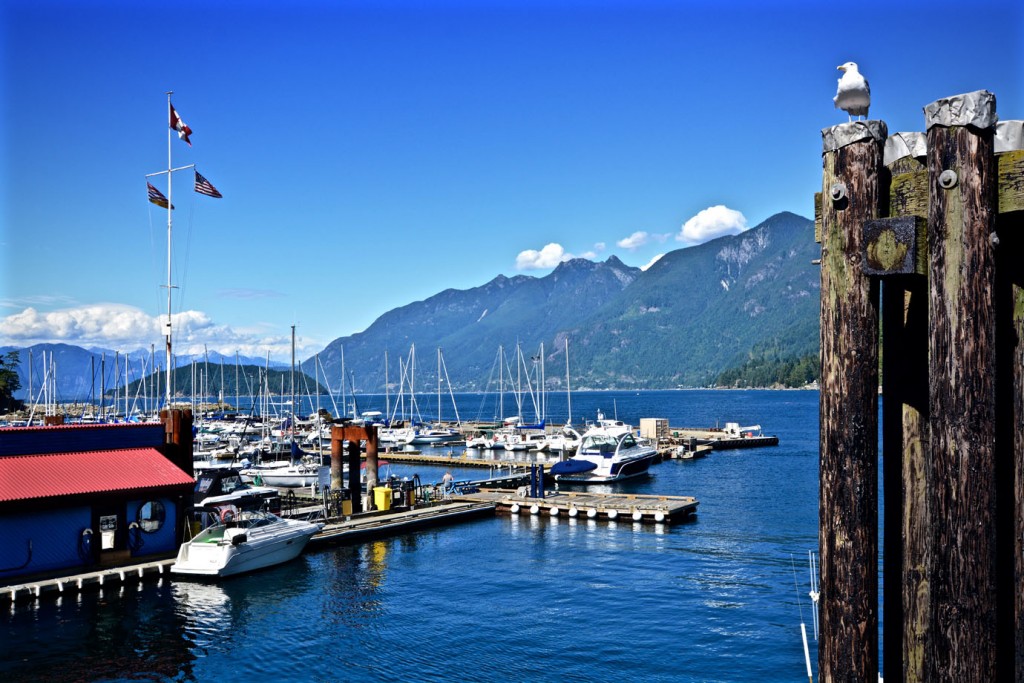 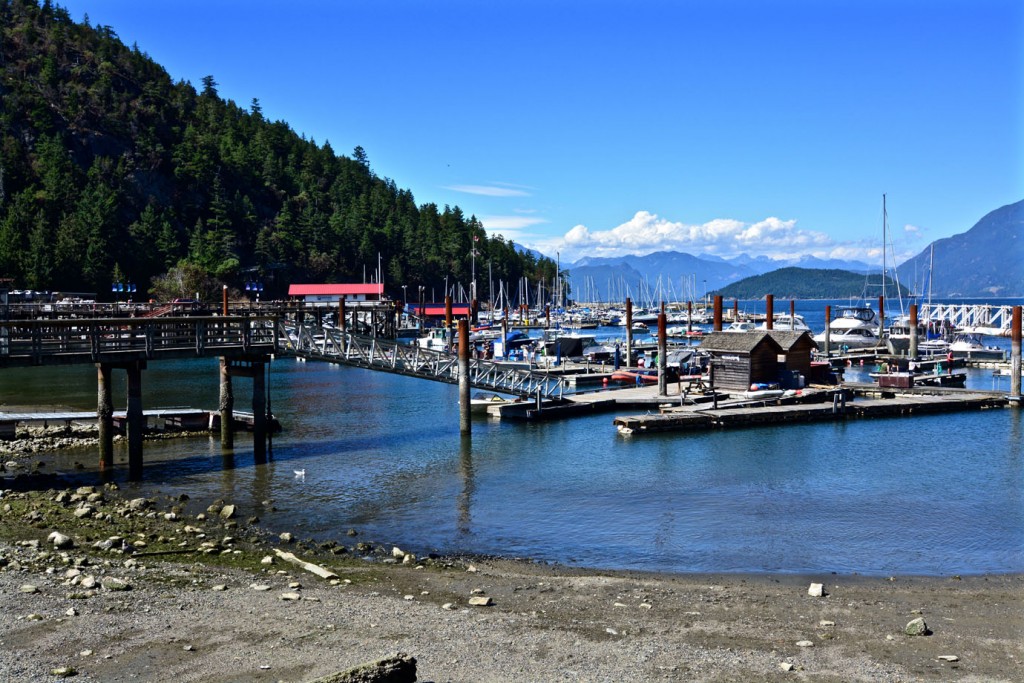 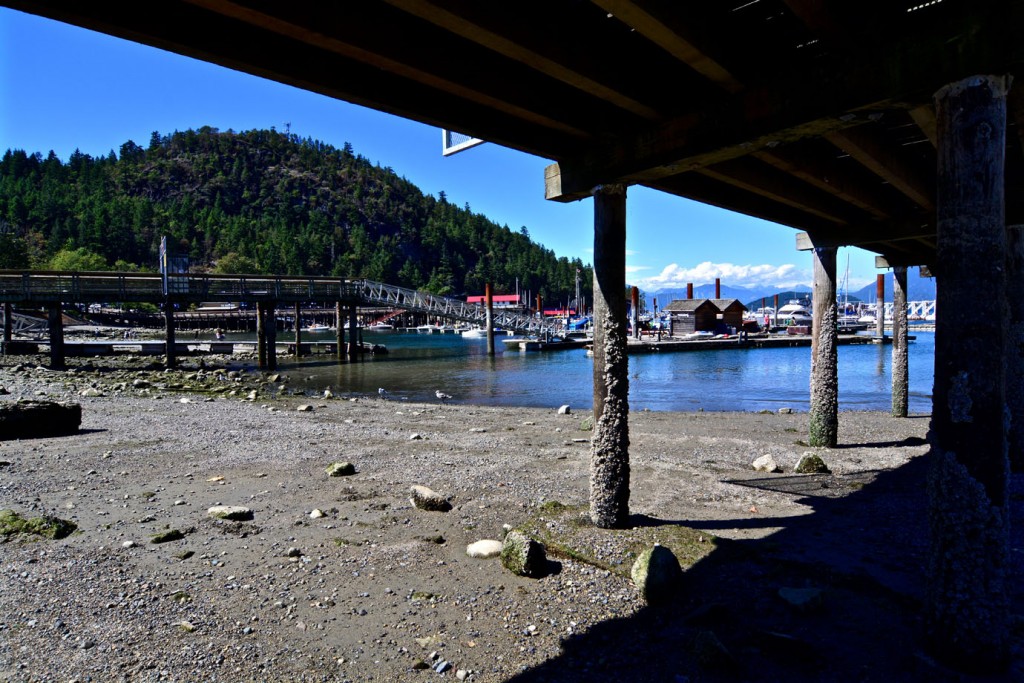 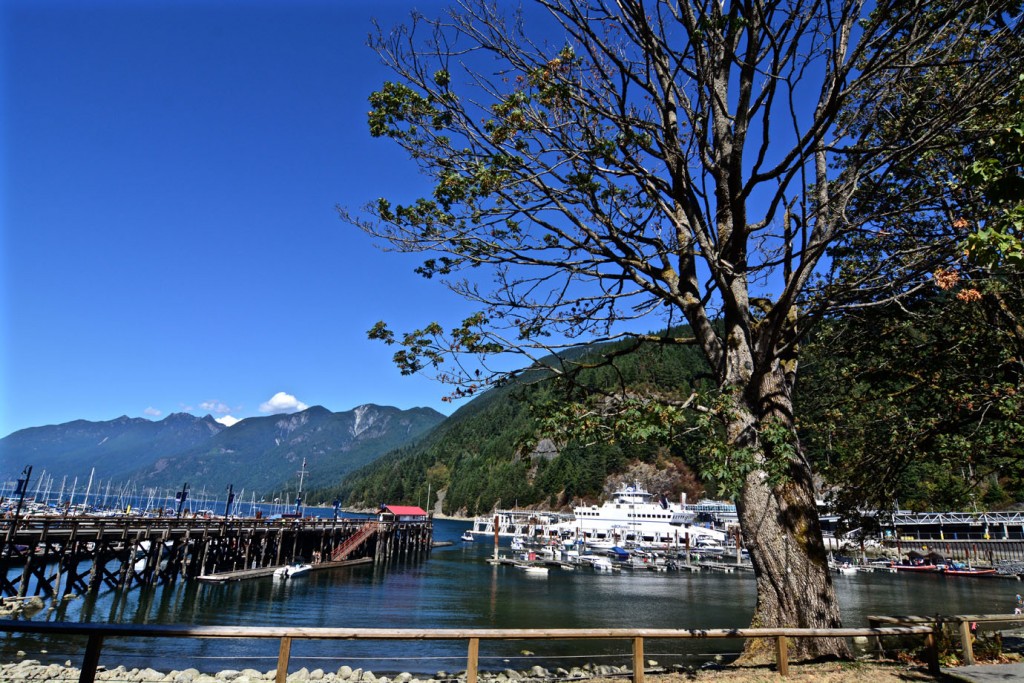 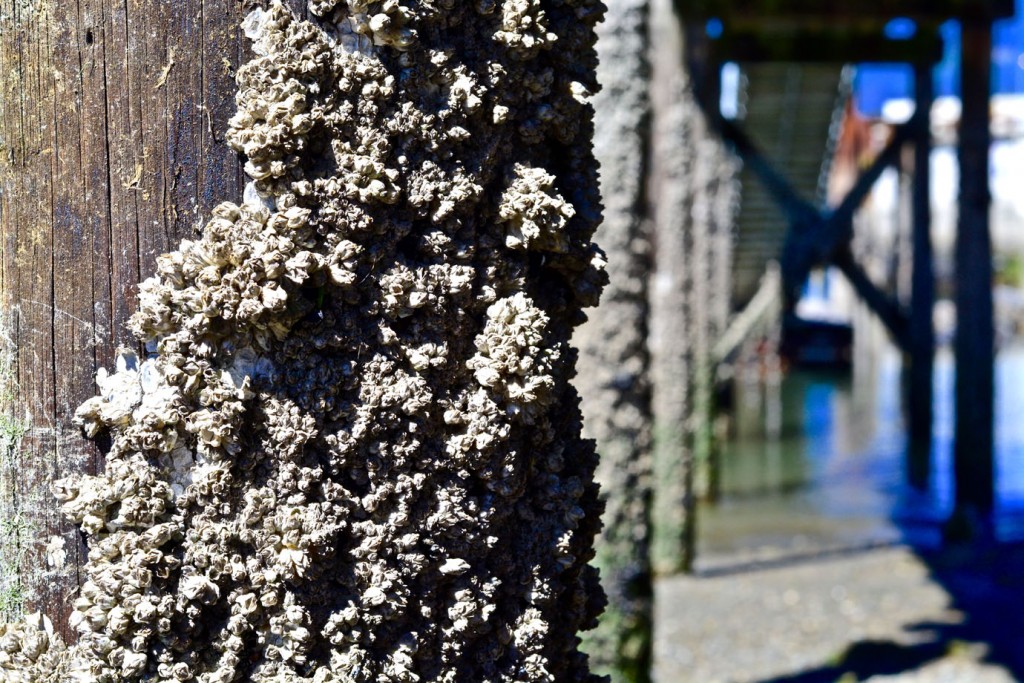 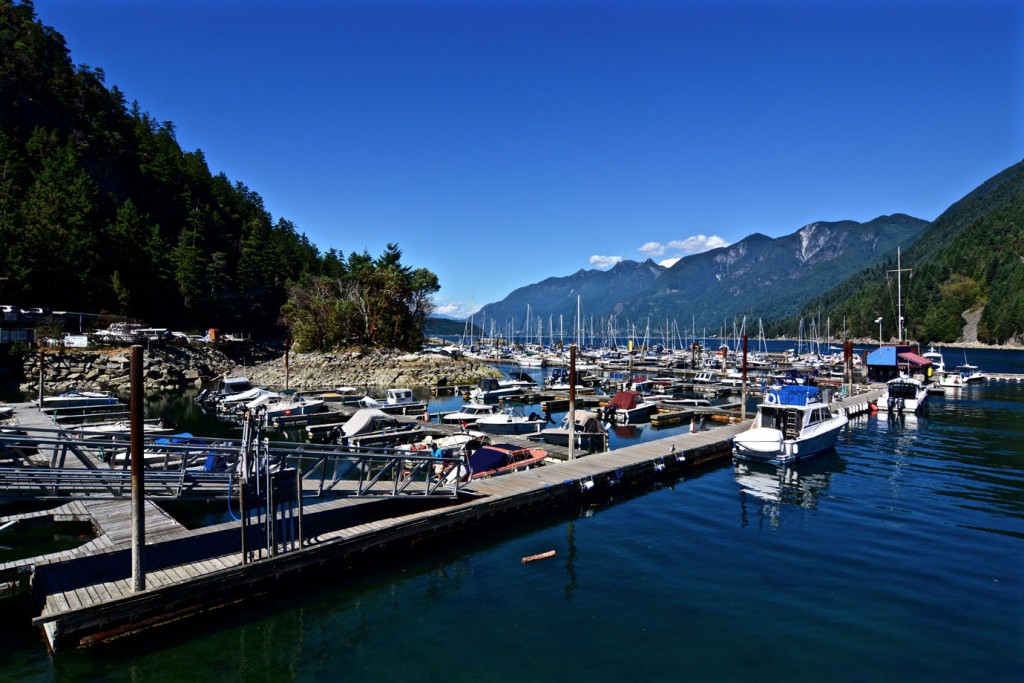