Húsavik is a town on the north coast of Iceland. Situated on the shores of Skjálfandi bay it is nowadays home to more than 2180 inhabitants.

Back in the days, its first inhabitant was a Viking called Garðar Svarvasson. He stayed there for one winter around 870 A.D. and due to this Húsavík became the first place in Iceland to be settled by a Norse man. When he shipped out in spring he left behind a man named Nattfari and two slaves, who established a farm there.

Today Húsavík is known as Iceland’s whale-watching capital, as the bay is frequently entered by hunchbacks, minke whales, porpoises and blue whales. 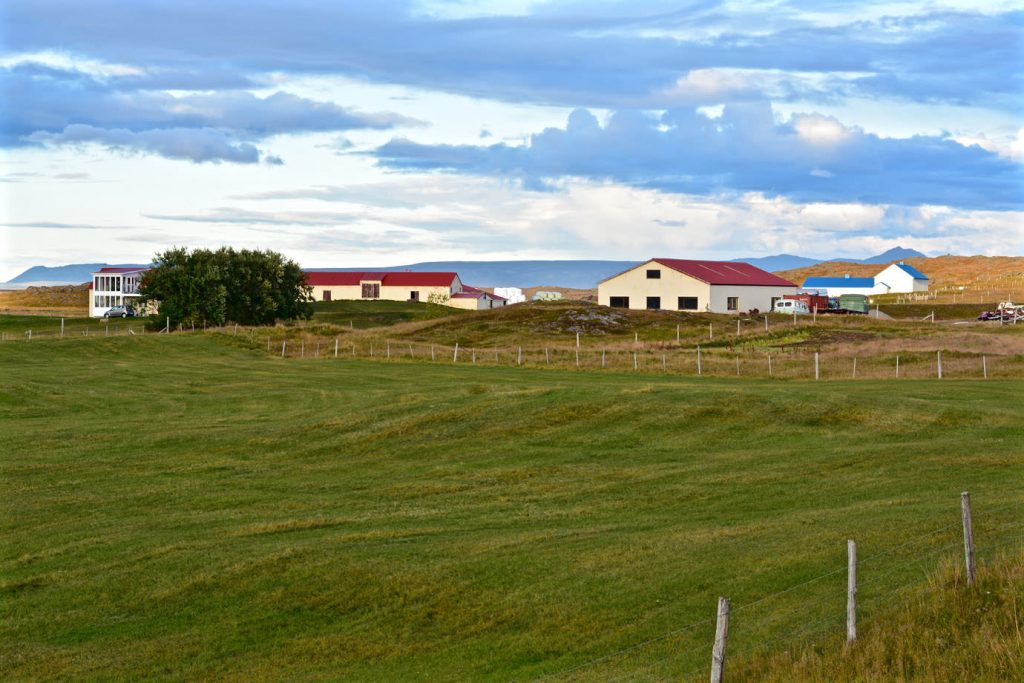 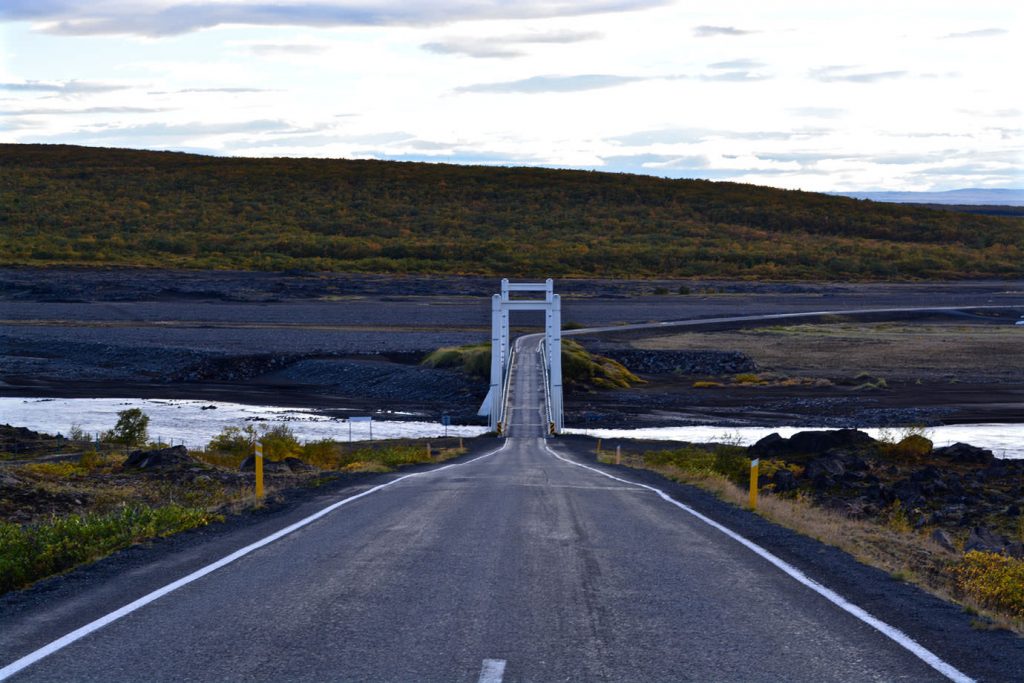 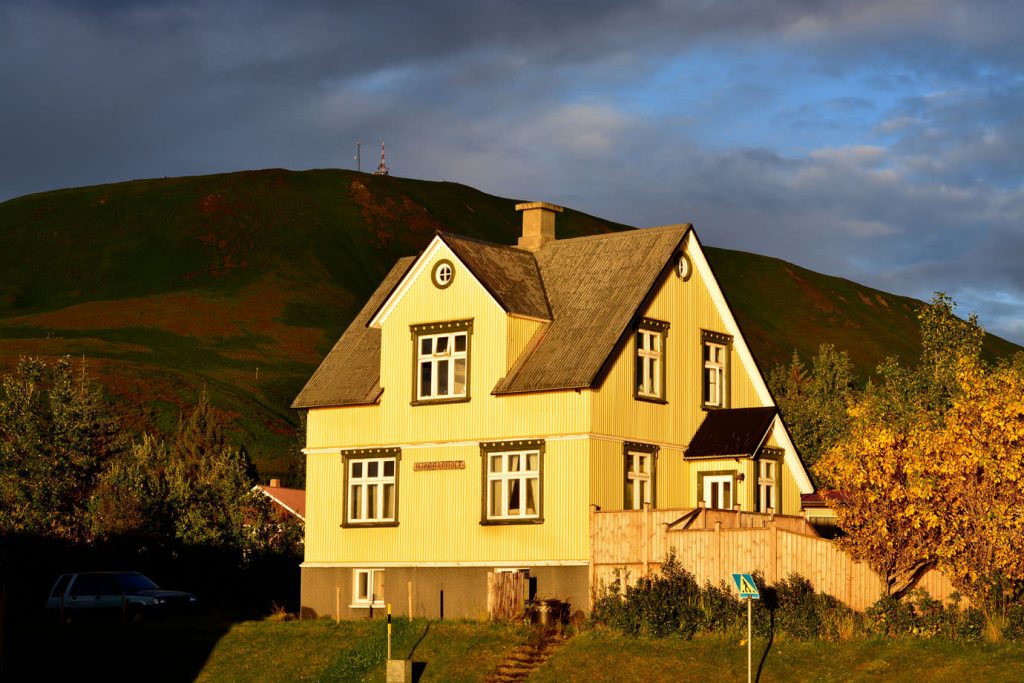 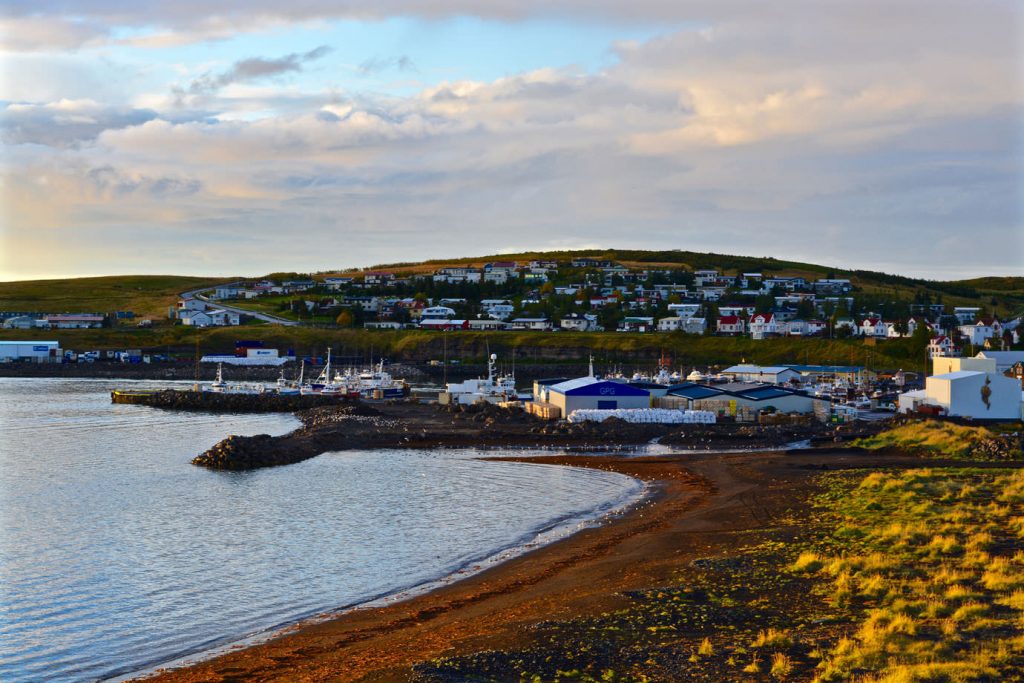 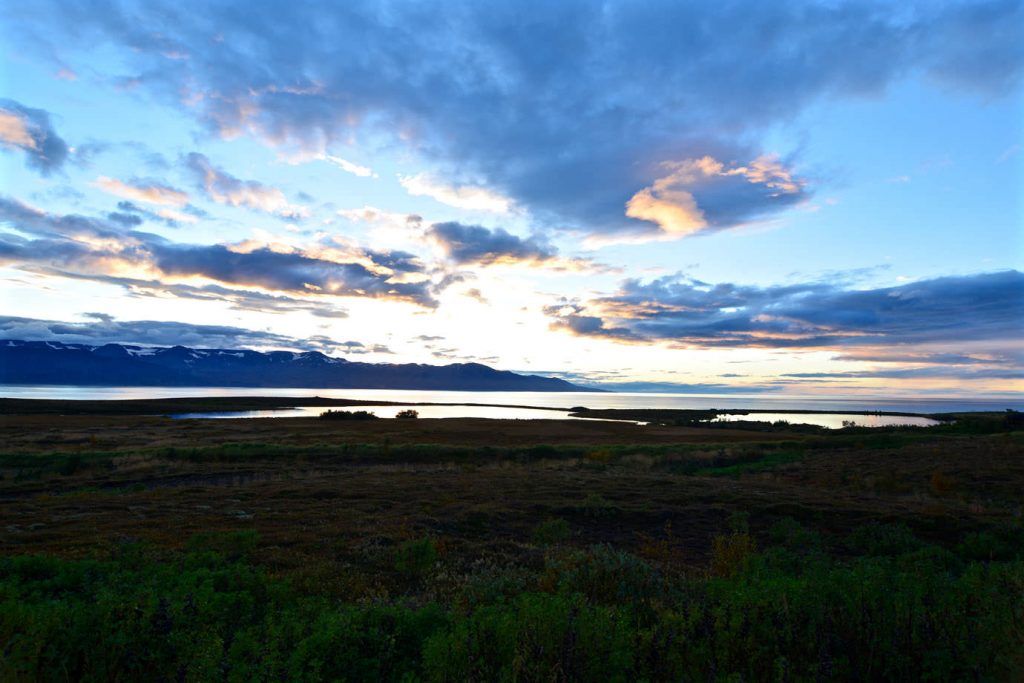 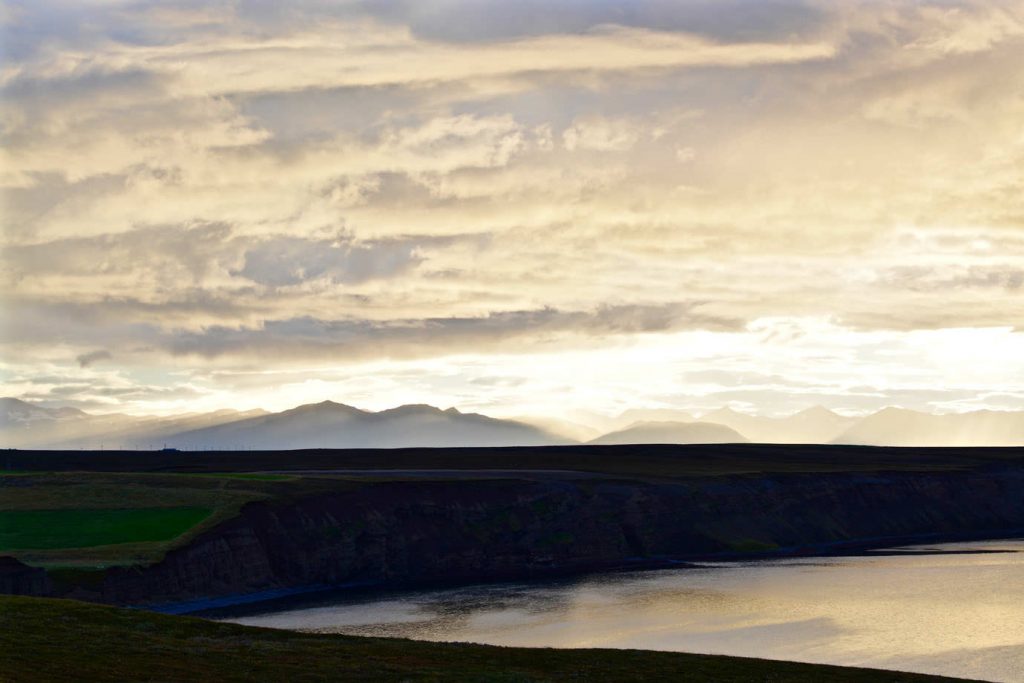 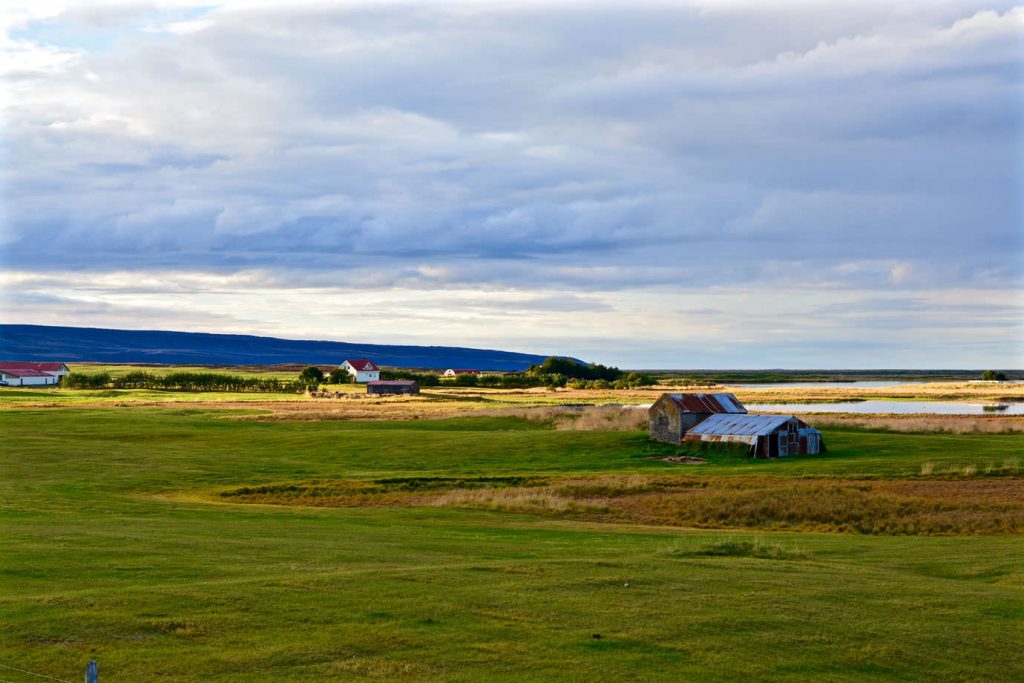 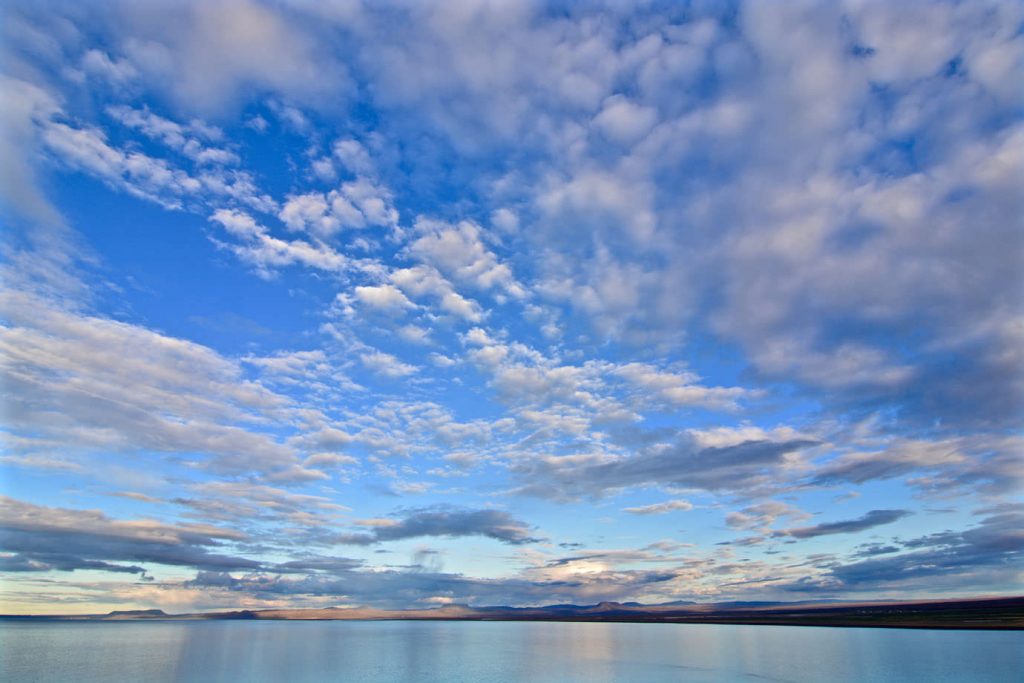 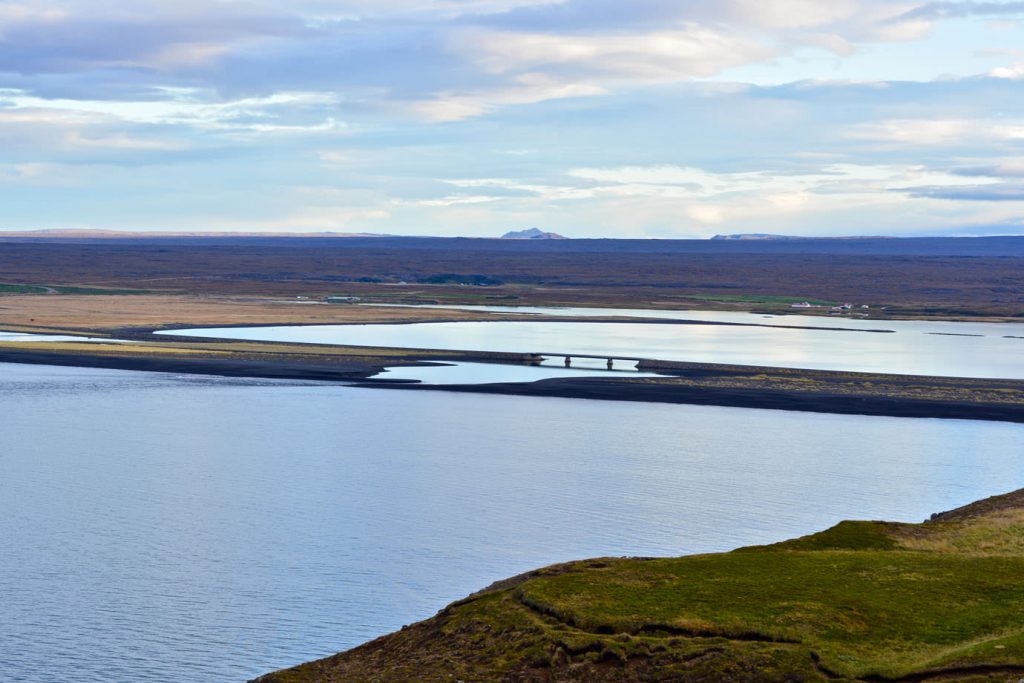 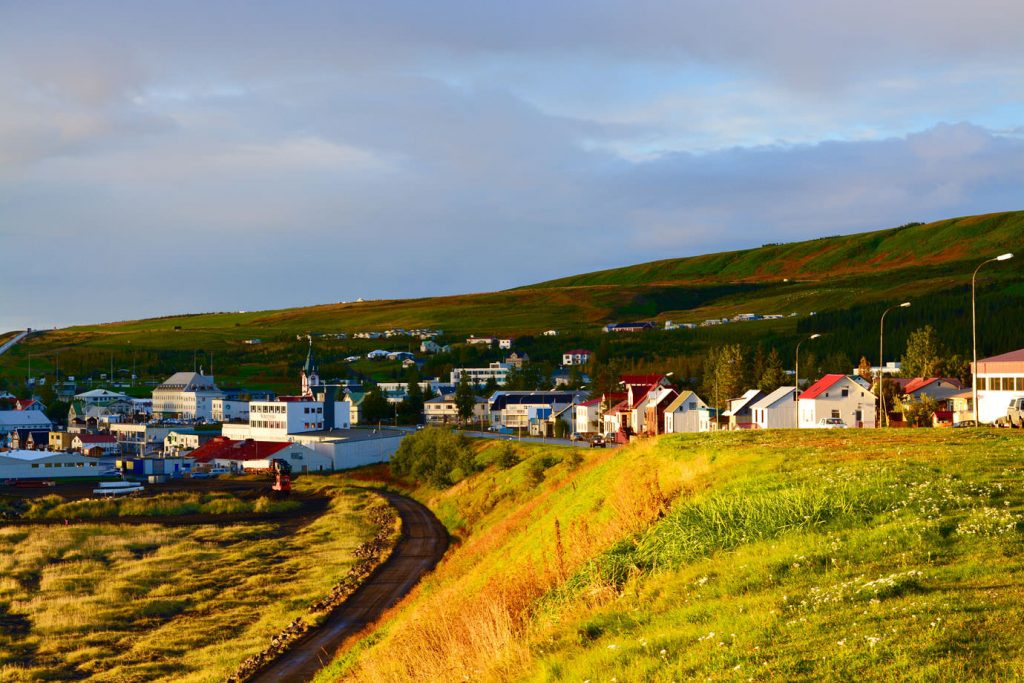