The area around Lake Myvatn, especially the Hverfjall crater and the Grjótagjá cave are of special interest for many people because both were featured in the TV series Game of Thrones. Hverfjall volcano is where white walkers stomped beyond the wall.

The tuff ring volcano in northern Iceland erupted in 2500 BP and its crater is approximately one kilometre in diameter. The 420 metres high volcano can be ascended either from the north-west or south. The way up takes about 15 minutes.

The next point of interest in this area is the Grjótagjá cave. In Game of Thrones, this place was used as a location for filming the fifth episode of the third season, called „Kissed by Fire“. In the small lava cave with a thermal spring inside Jon Snow sealed his deal with Ygritte. Since then it is also known as „sex cave“.

Until the 1970s it was a popular bathing site amongst locals. But when the water temperature rose to dangerous levels, after one of the nearby volcanoes began to erupt, bathing was no longer allowed. However, the temperature of the water has begun to fall once again and therefore people are allowed to jump into the water again. 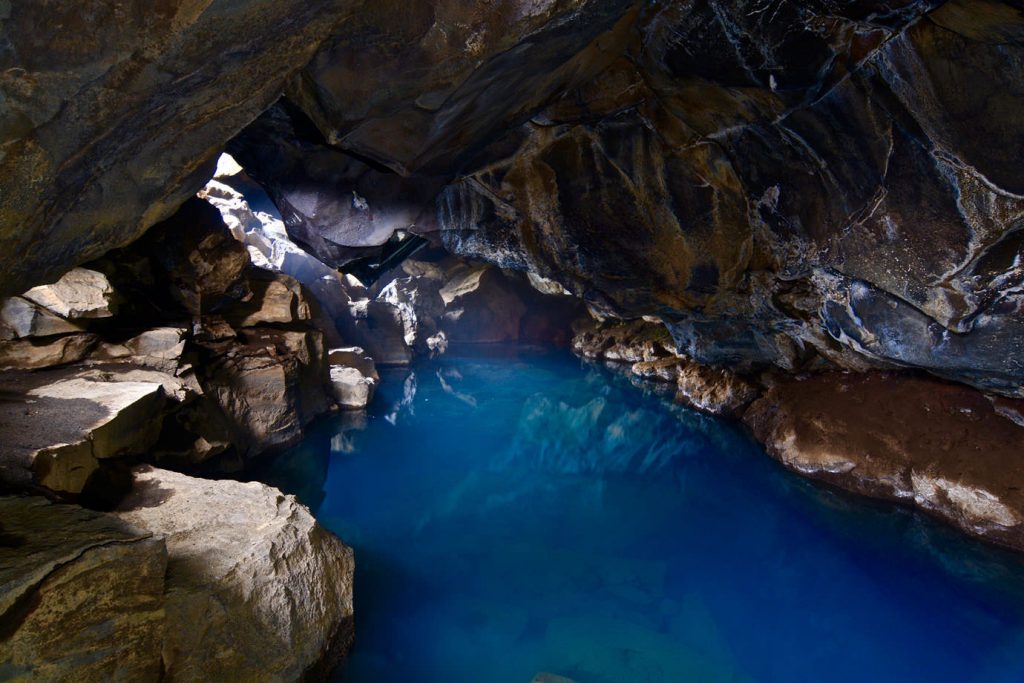 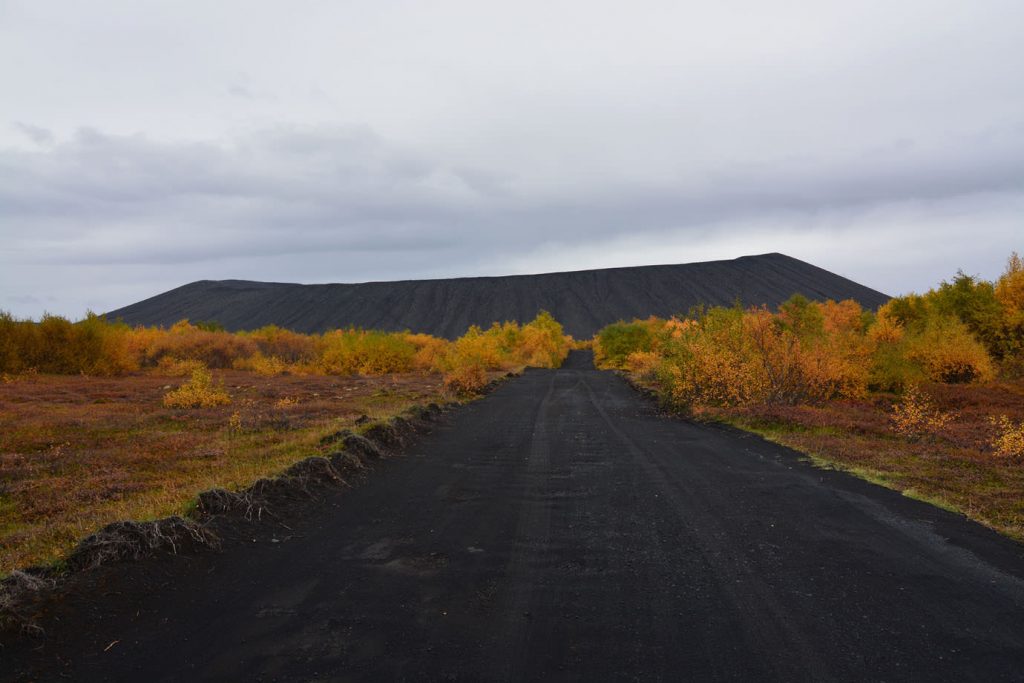 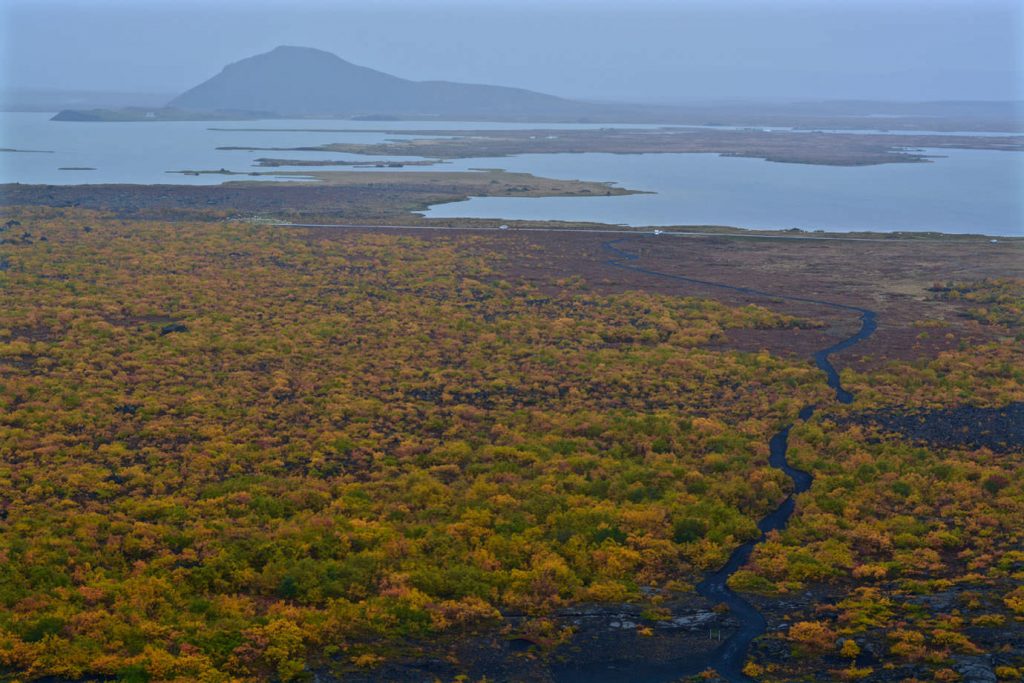 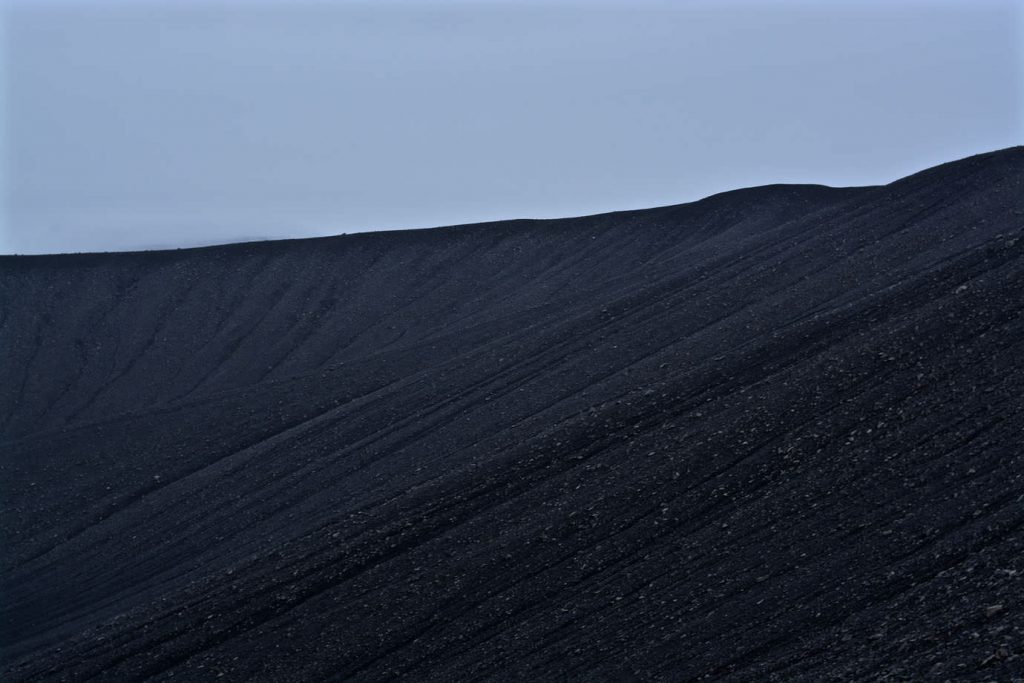 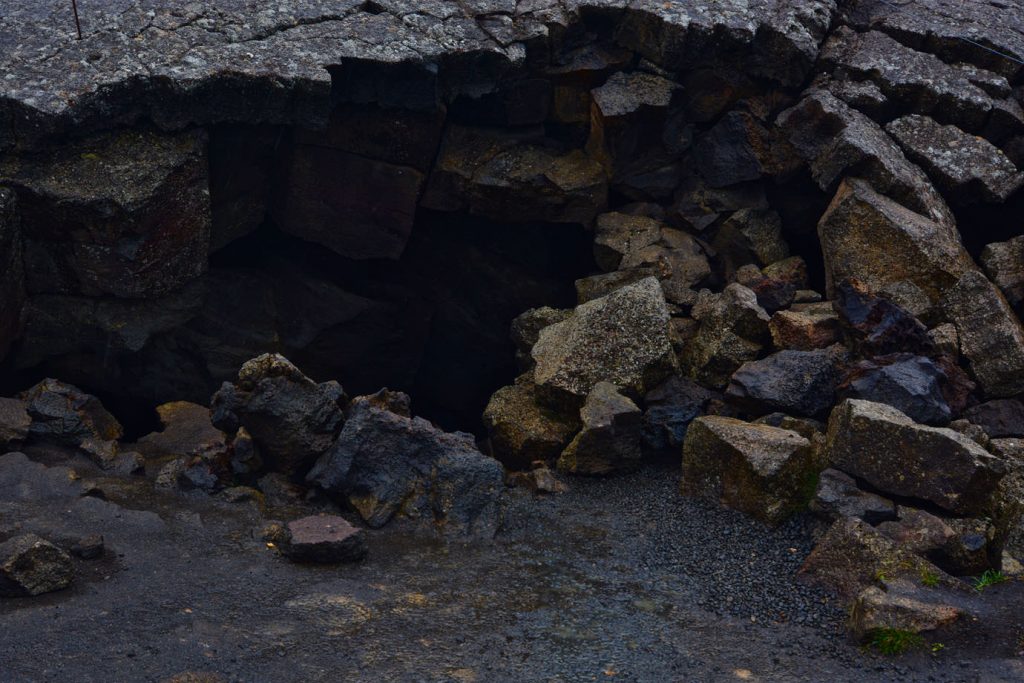 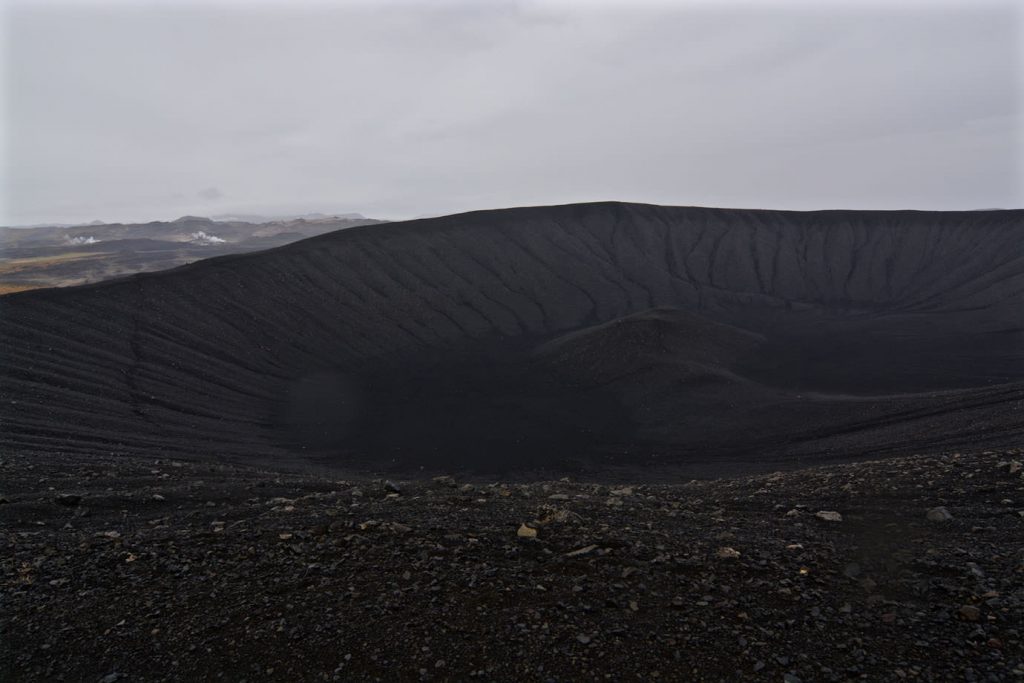 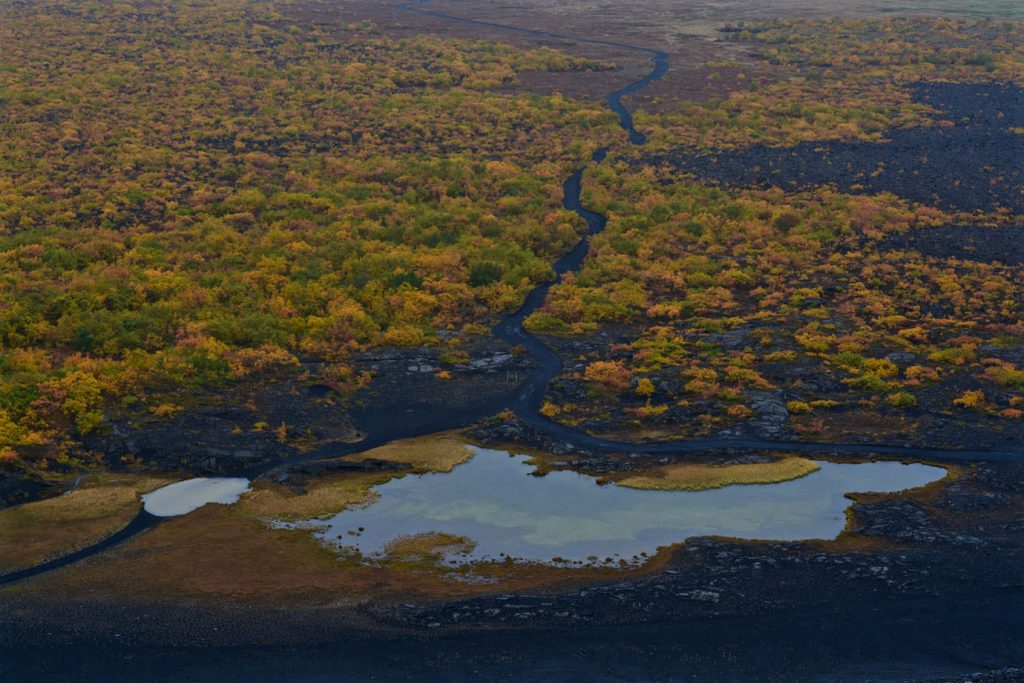 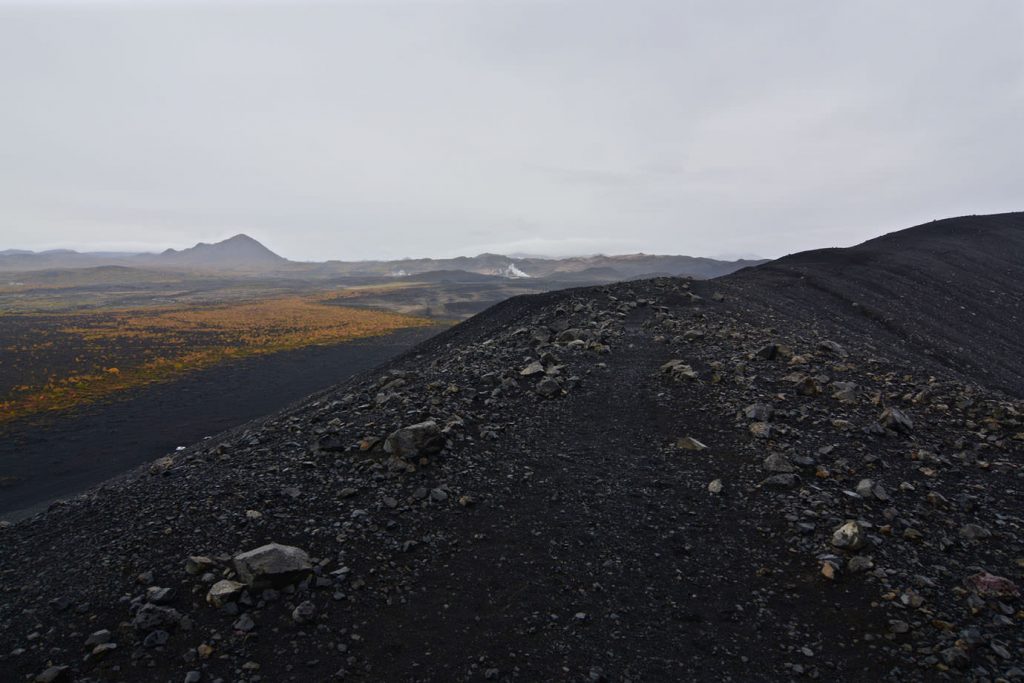 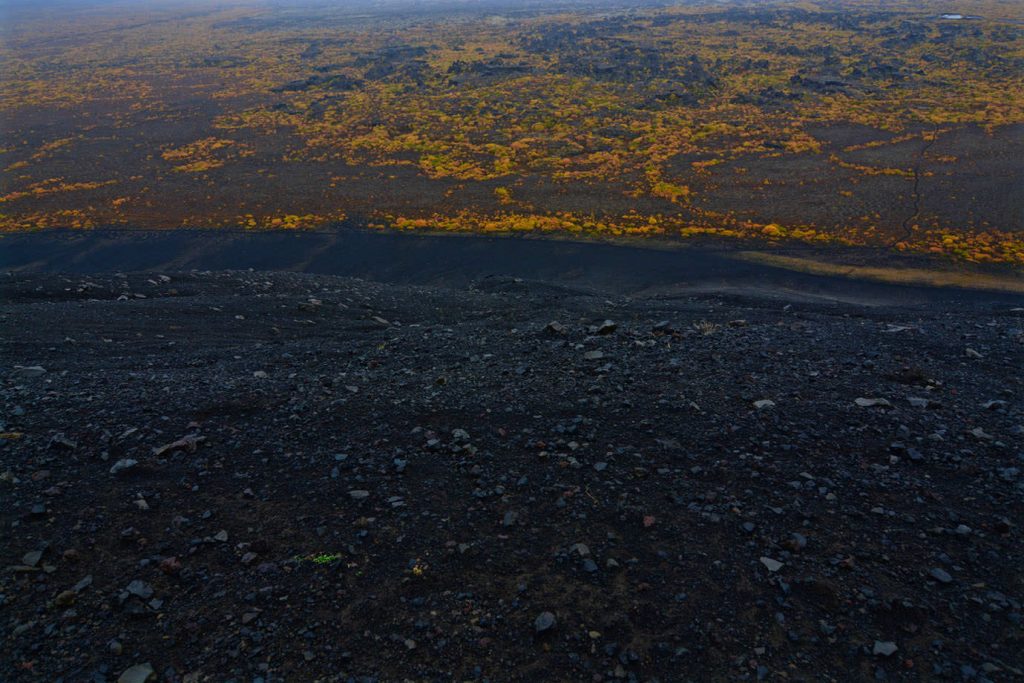 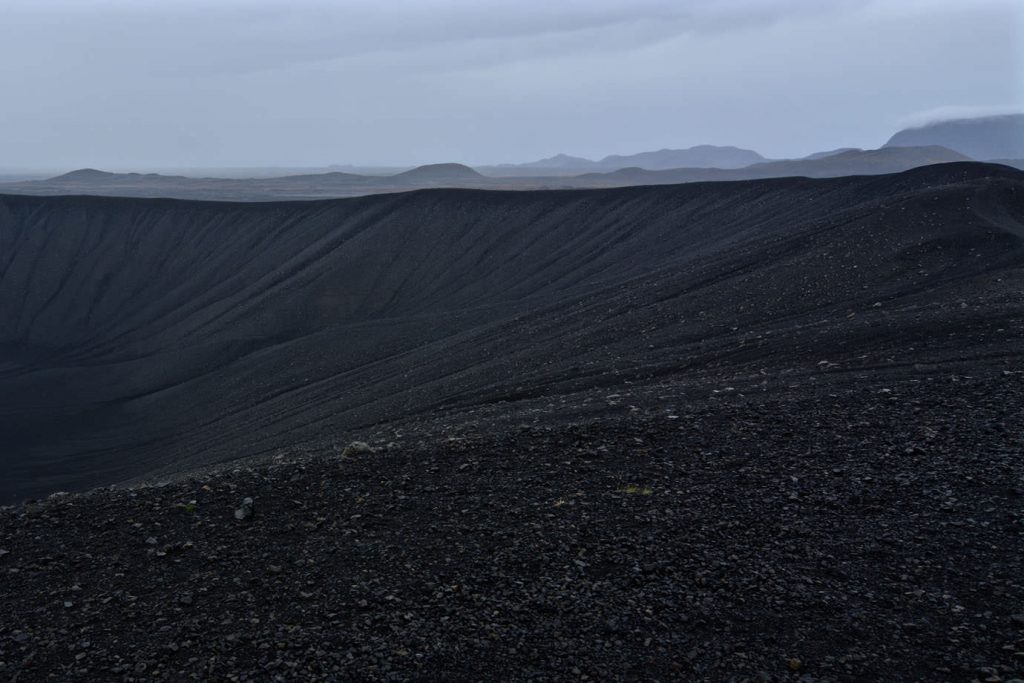 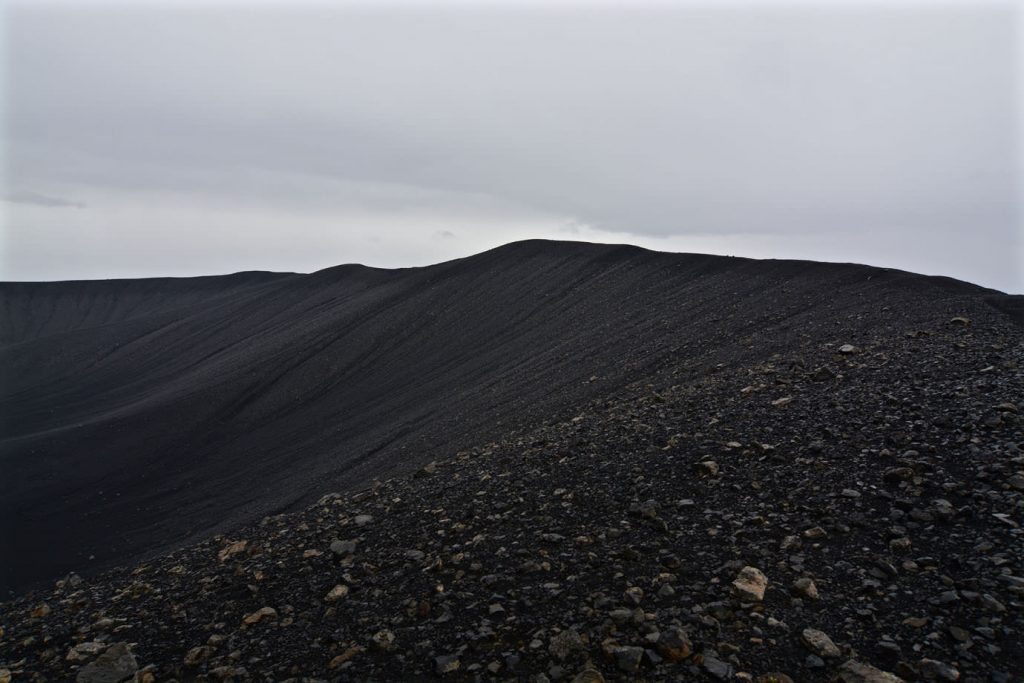 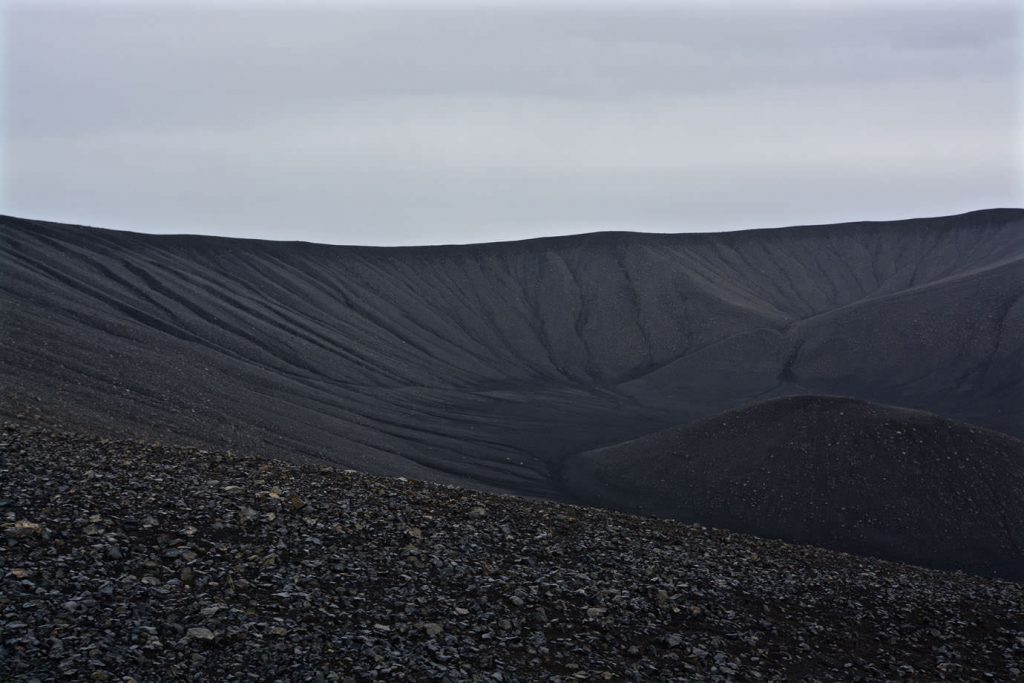 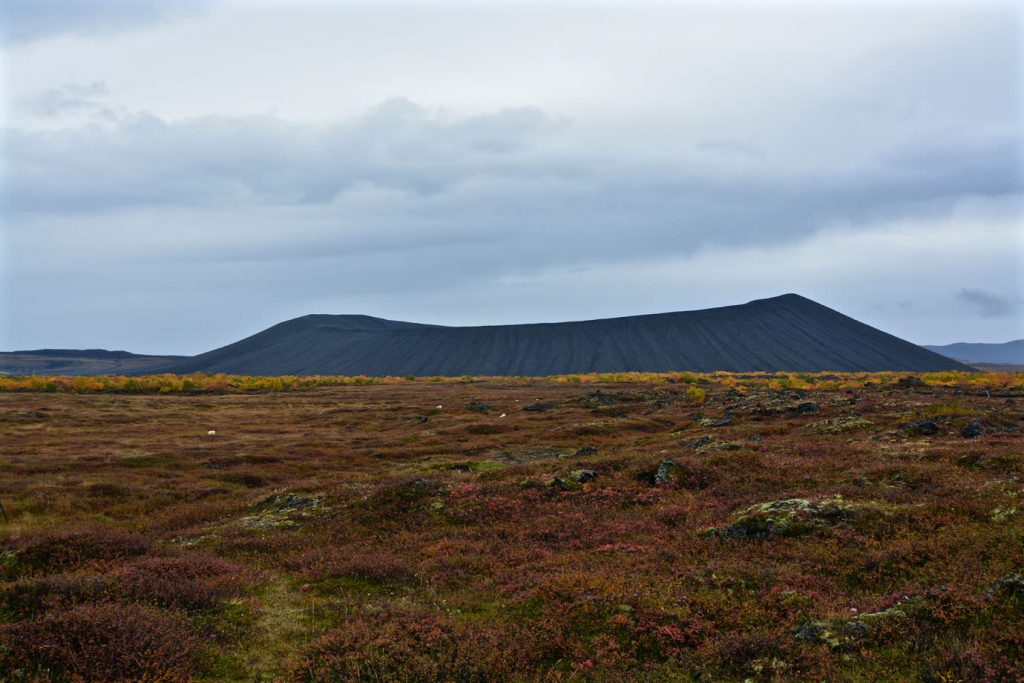