The Kaituna River is located on the North Island of New Zealand next to the village of Te Puke in the Bay of Plenty region. The upper section of the Kaituna River is also known as Okere River and home to Okere Falls also known as Tutea Falls, which is with 7 metres the highest commercially rafted waterfall in the world. From a look-out platform next to the falls, steps lead down to the river and Tutea’s Caves. These steps were cut into the cliff face in 1907 as an attraction for tourists who visited the area already in those days. Not only therefore it is nowadays a world-famous whitewater destination for rafting and kayaking. In this part of the Kaituna River was the site of a small power station. What is now a ruin was in operation from 1901 to 1936 an brought electricity to Rotorua, which was at this time only the fourth town in New Zealand to have electricity. 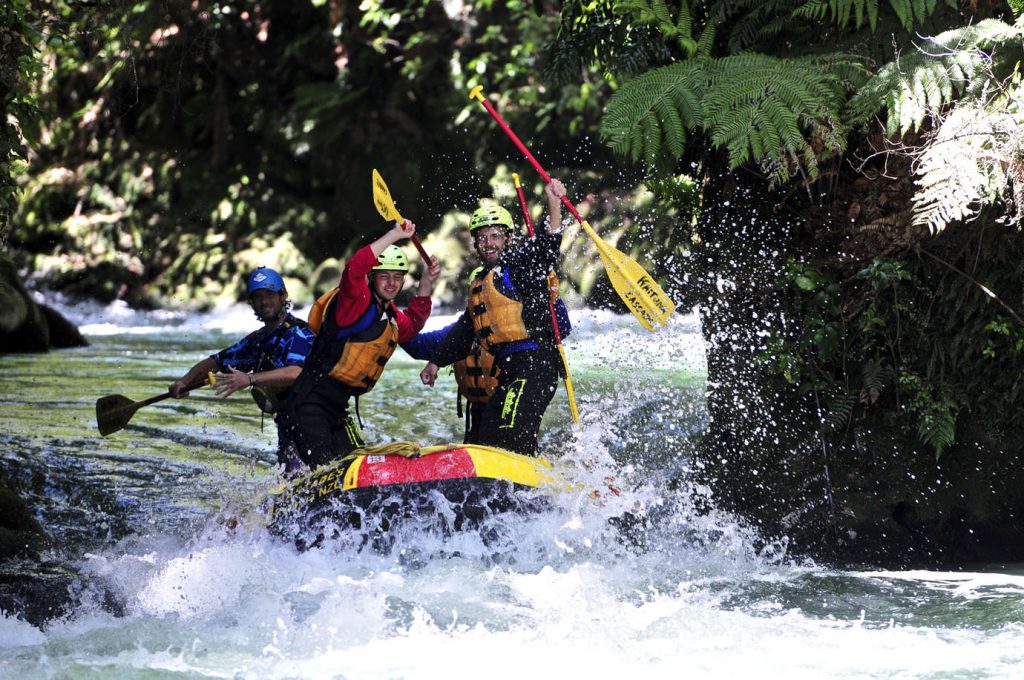 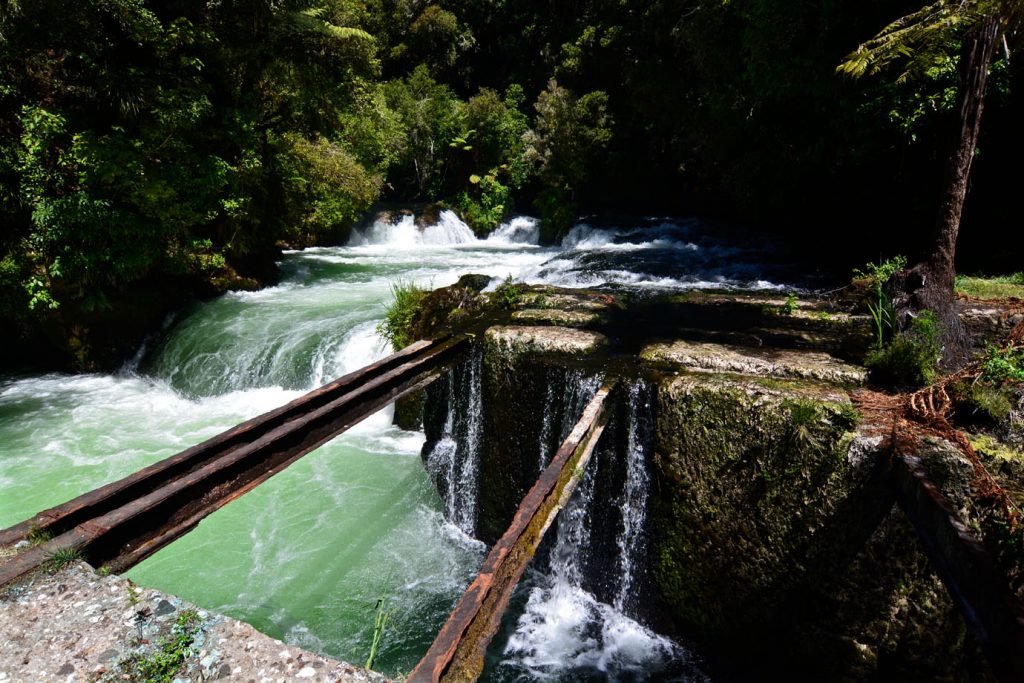 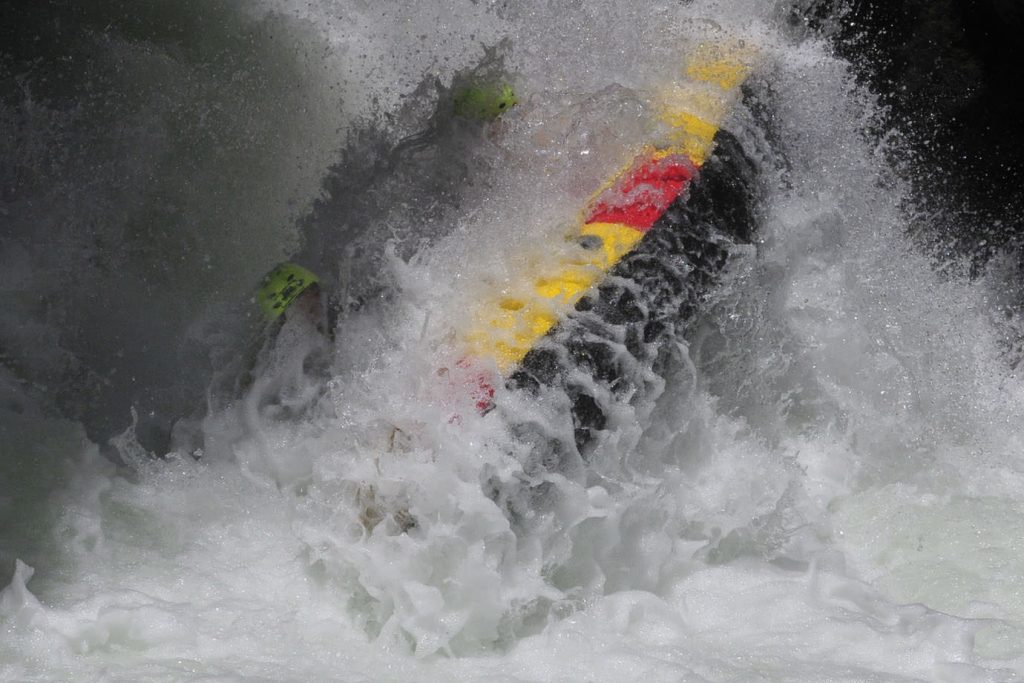 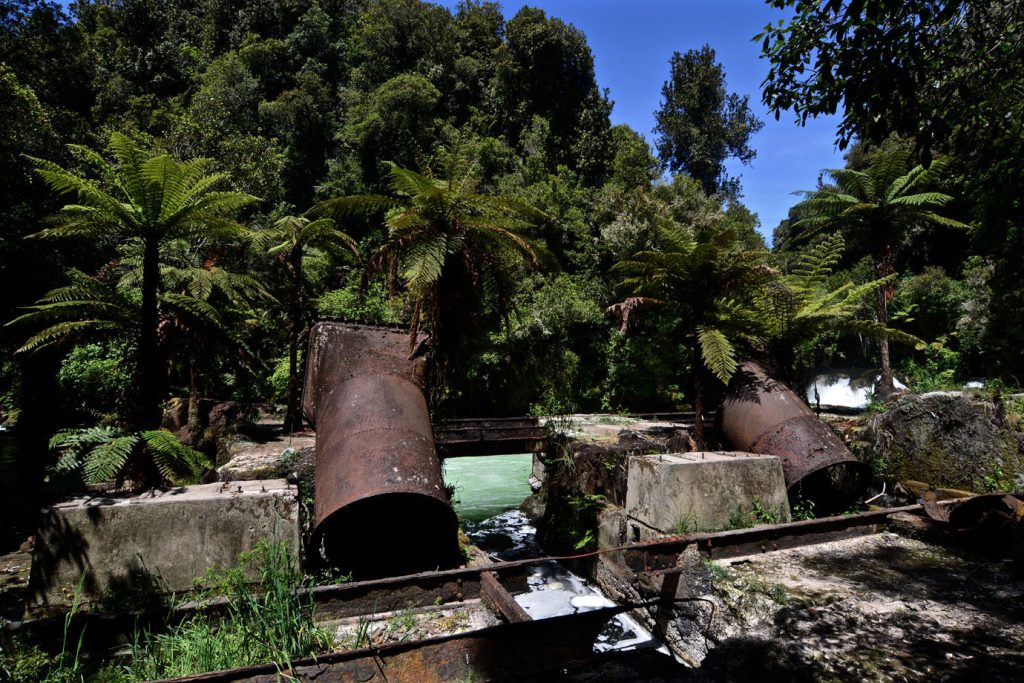 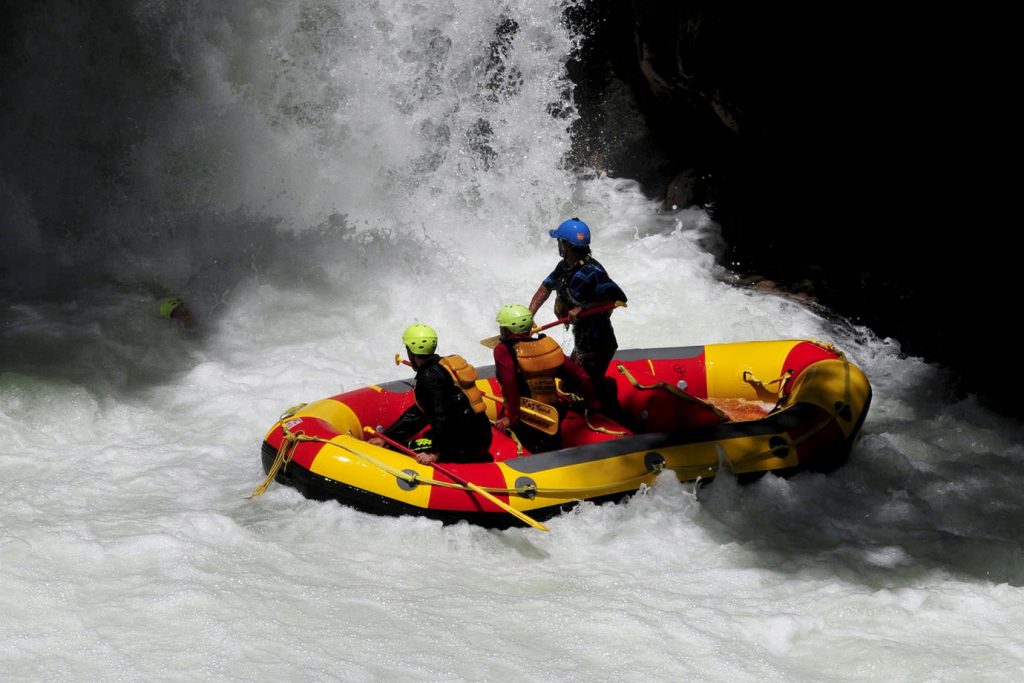 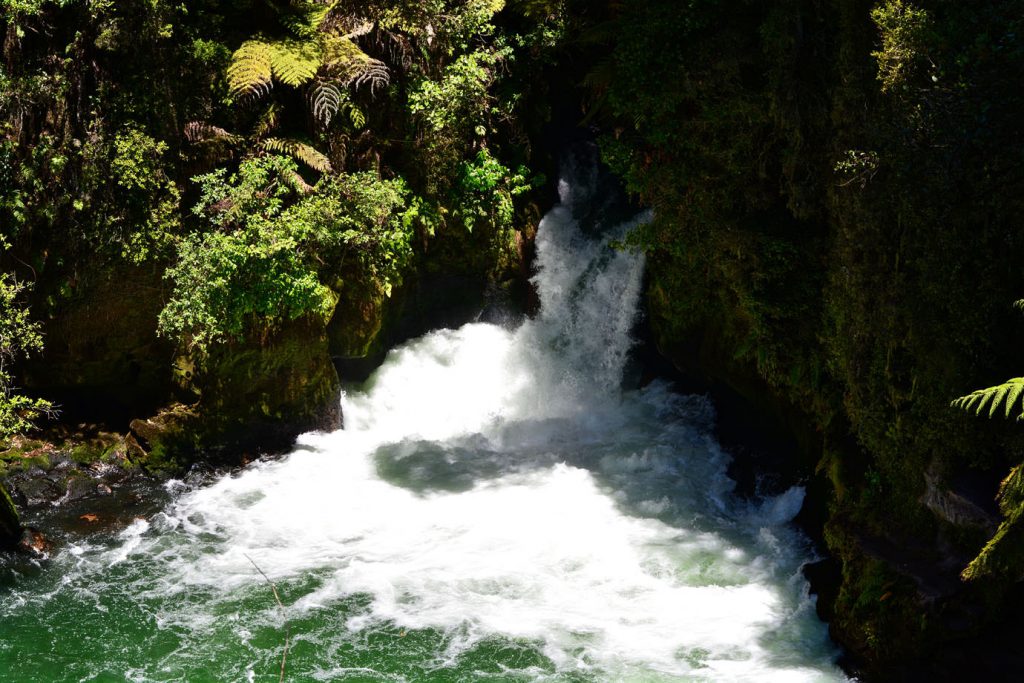 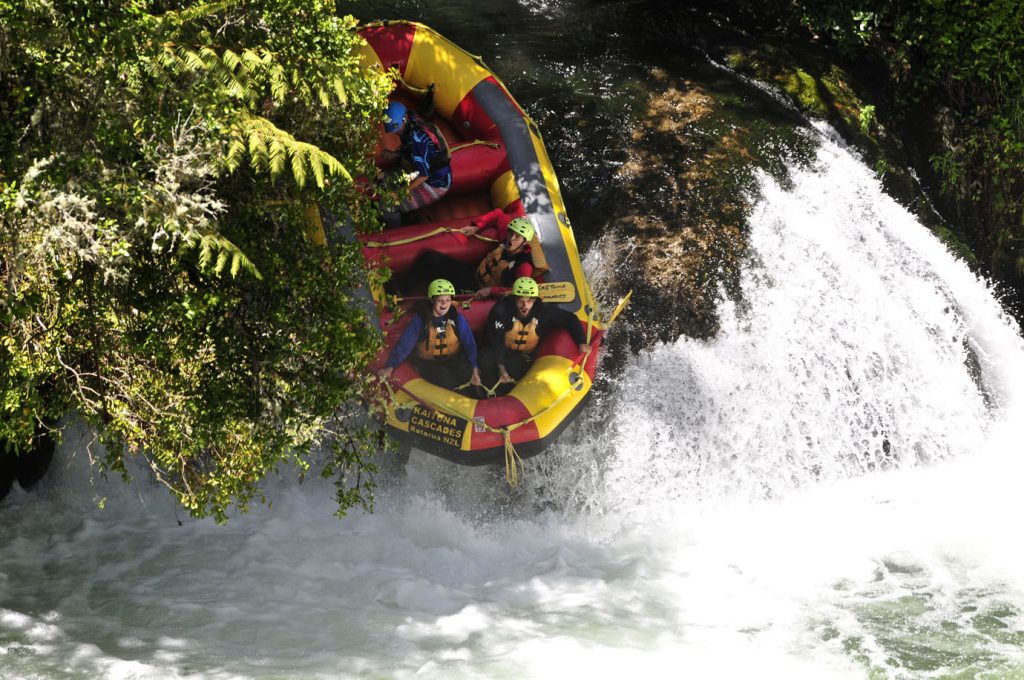 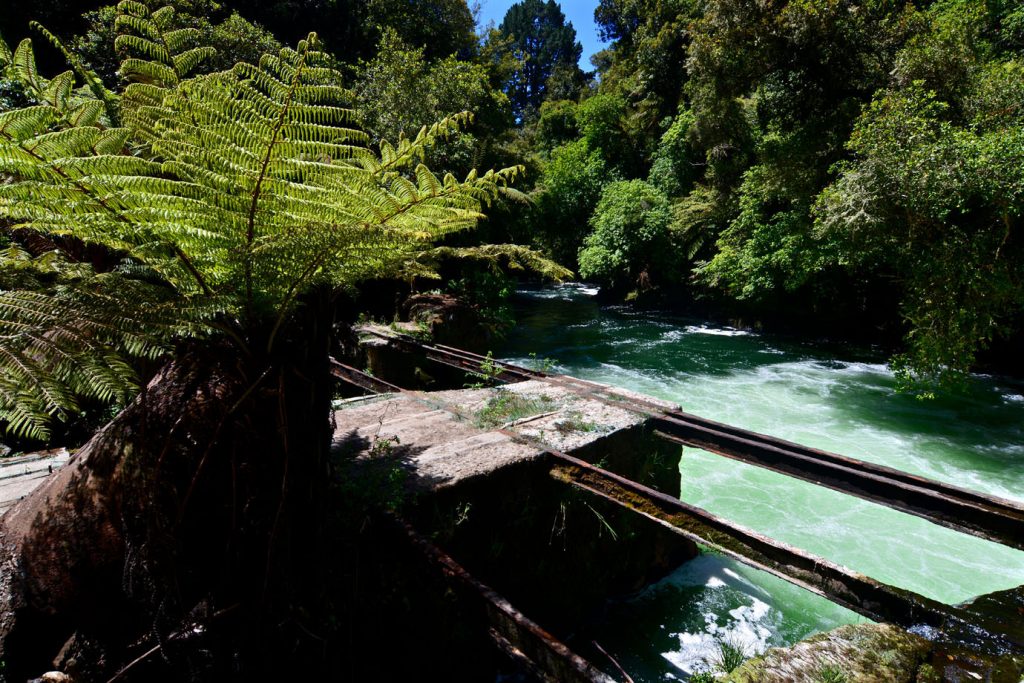 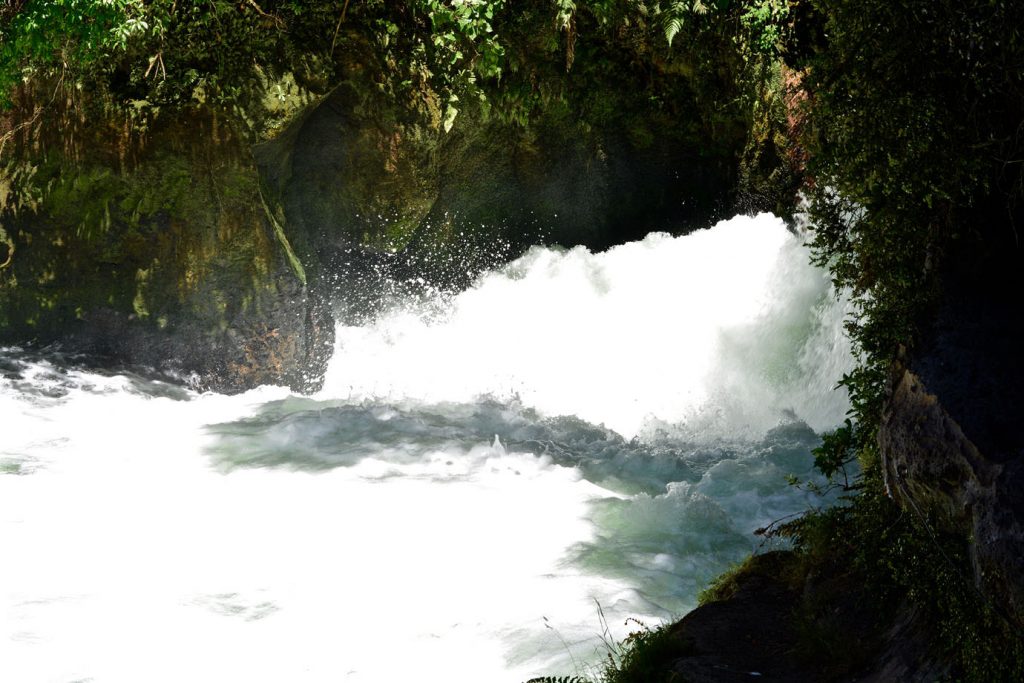