Kaysersberg is a small village in the region of Alsace in northeastern France that was founded in 1227. Located below the Kaysersberg Castle and by the river Weiss it is home to 2.800 Kaysersbergeois – that’s how they call the inhabitants of this beautiful hamlet. Before 2016 Kaysersberg was also a commune, but then it was merged into the new commune Kaysersberg-Vignoble. Kaysersberg is not only known for its lovely half-timbered houses, but also for its delicious wines and its many storks. Especially during their breeding season in spring when they raise their fledglings, it’s a massive spectacle watching them. What’s also interesting to know is that the vines that are used for its famous wine were brought there from Hungary in the 16th century. 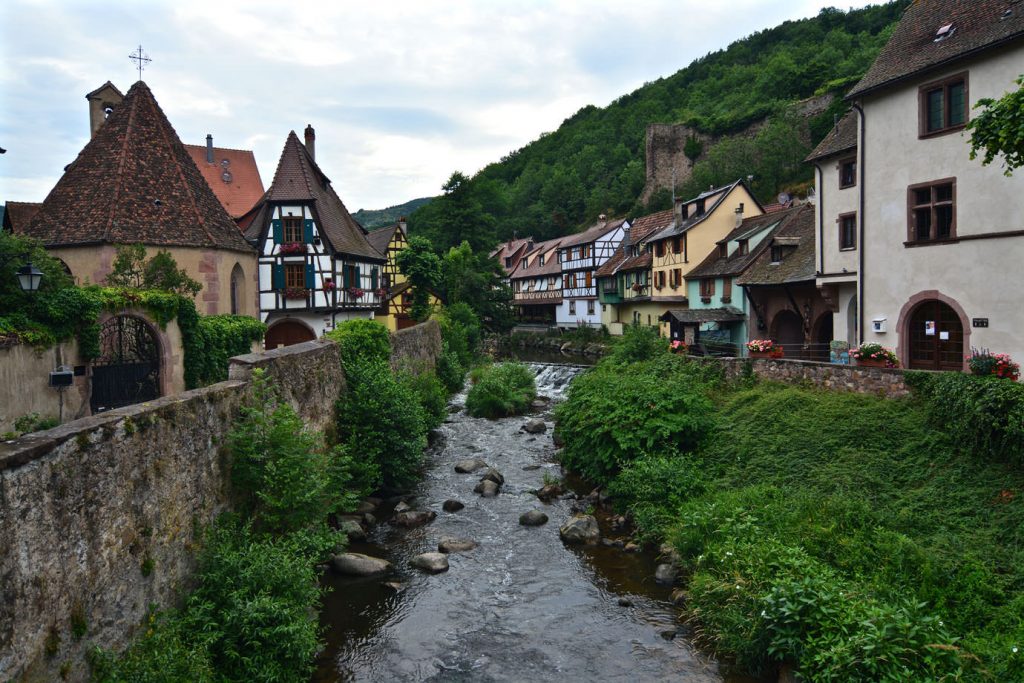 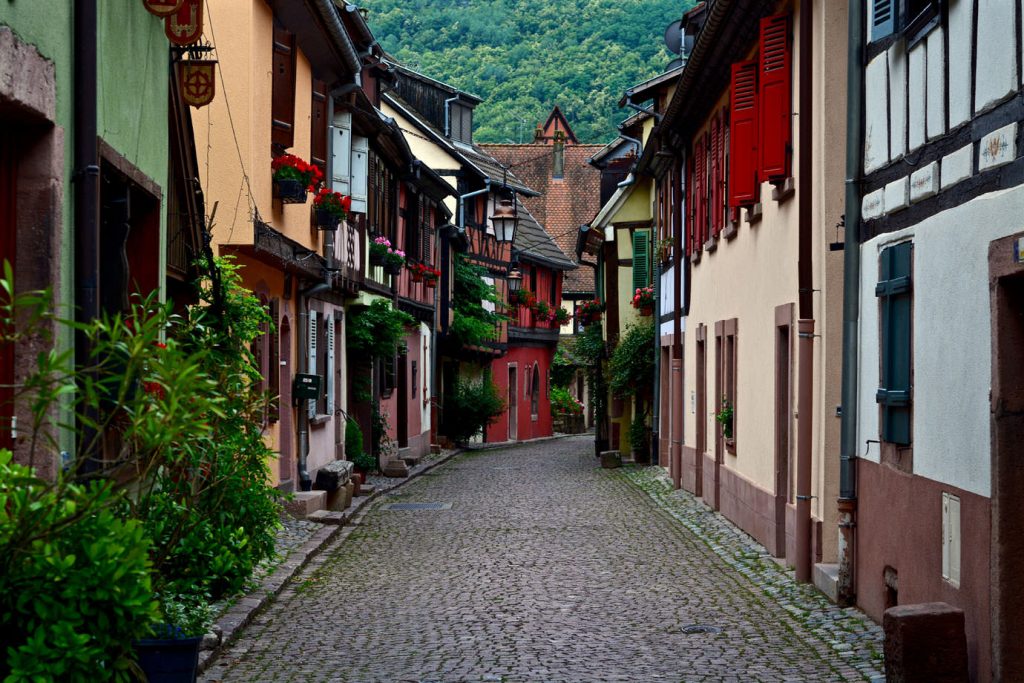 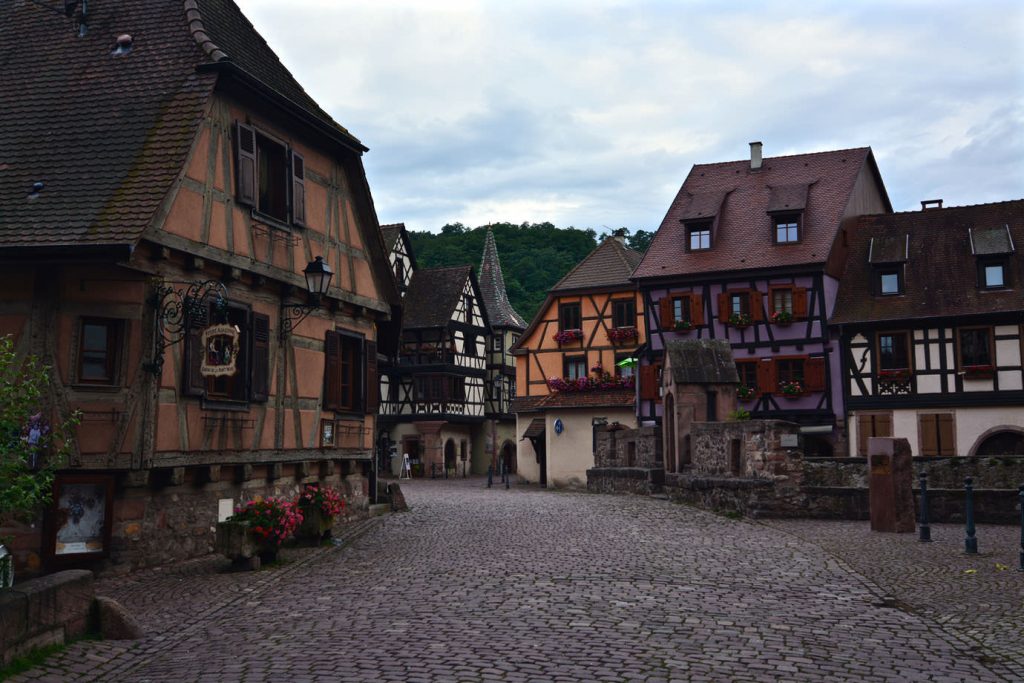 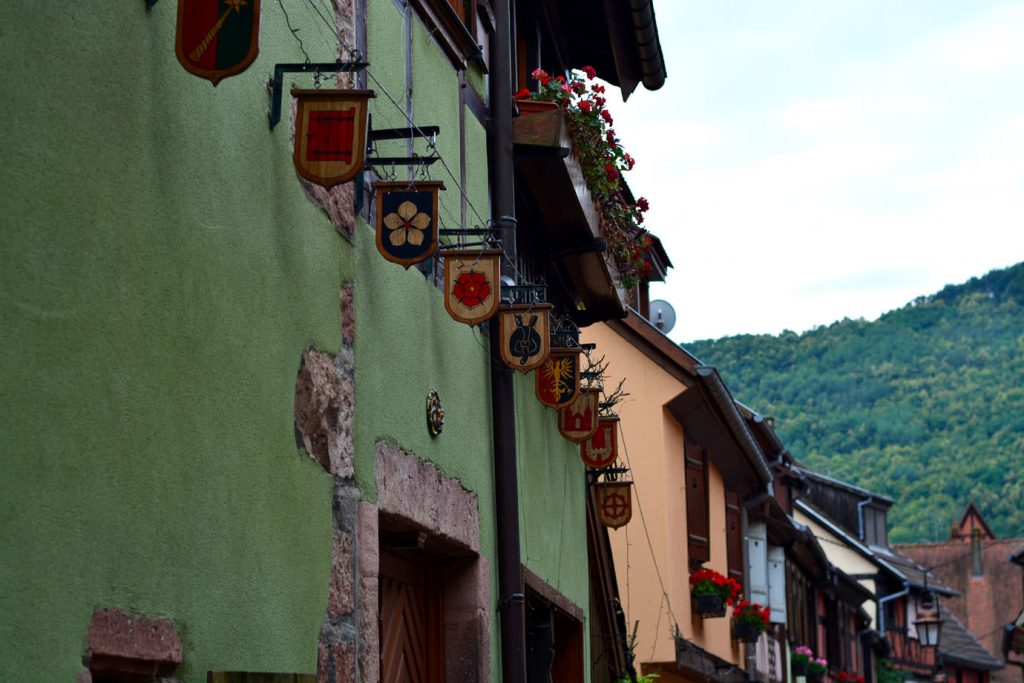 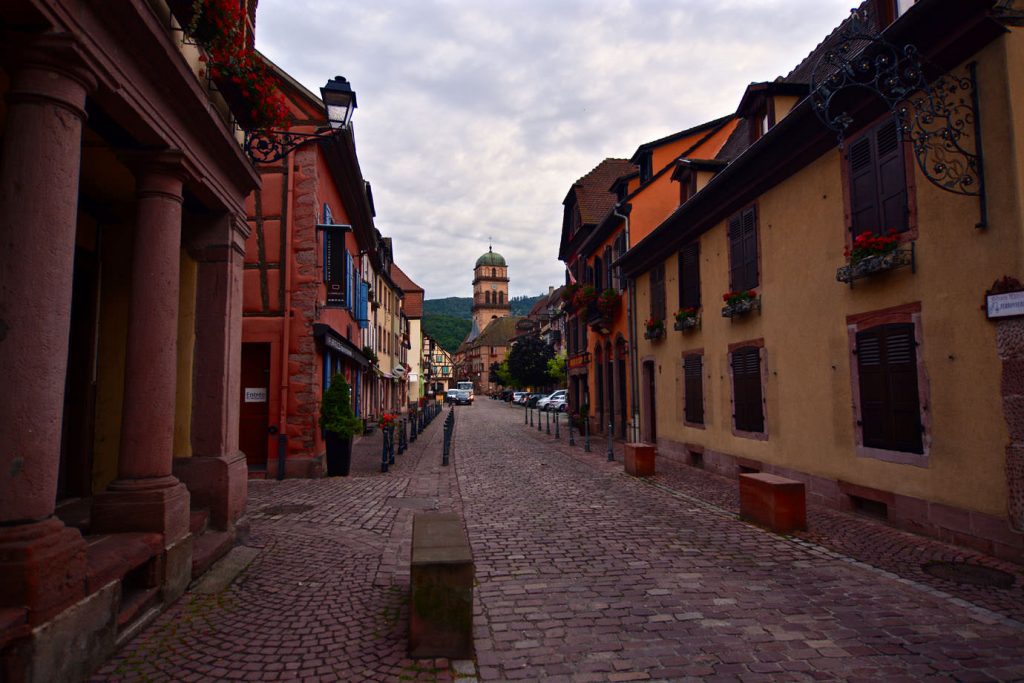 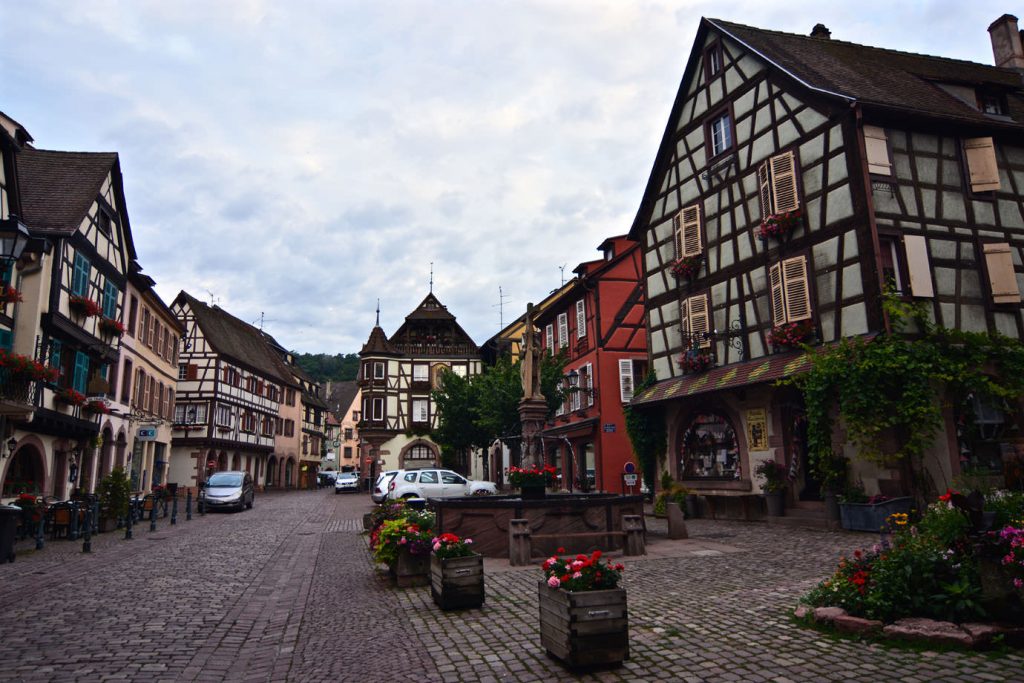 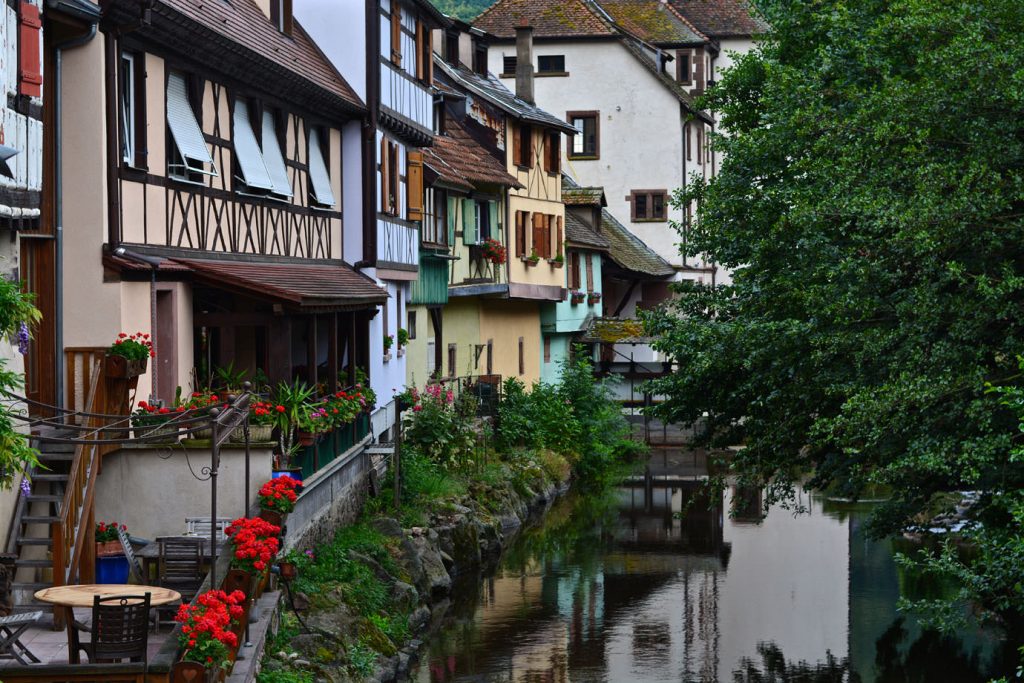 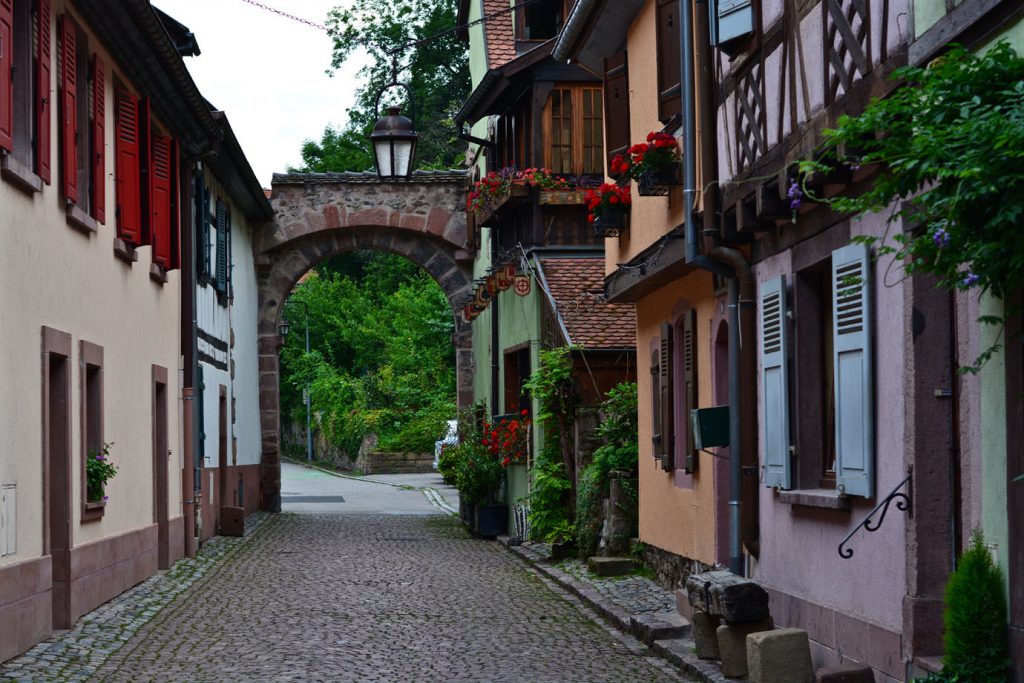 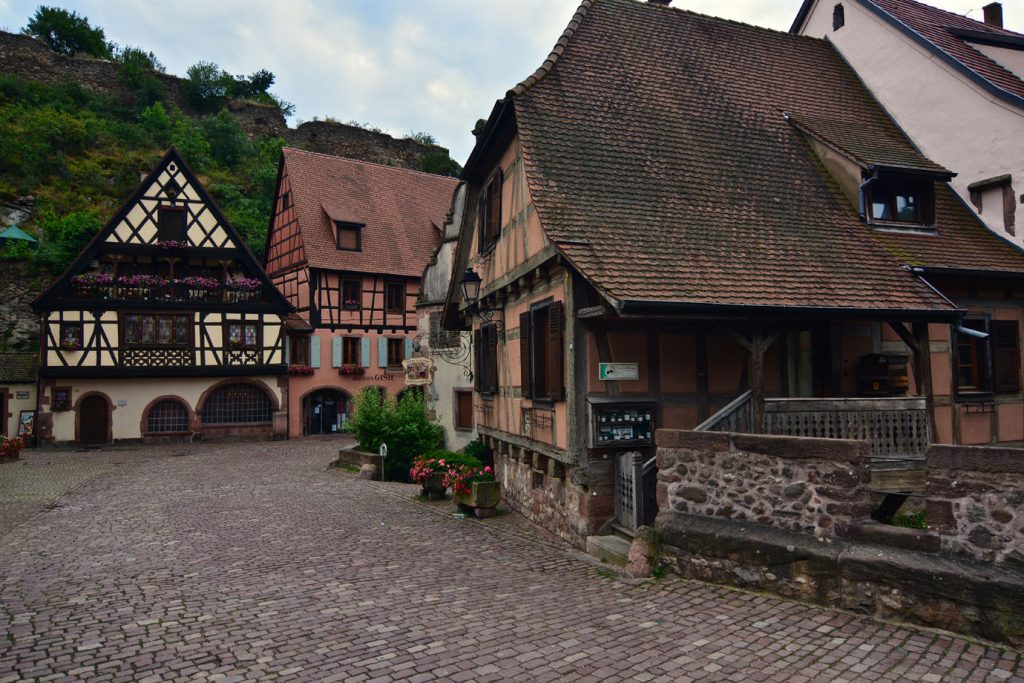 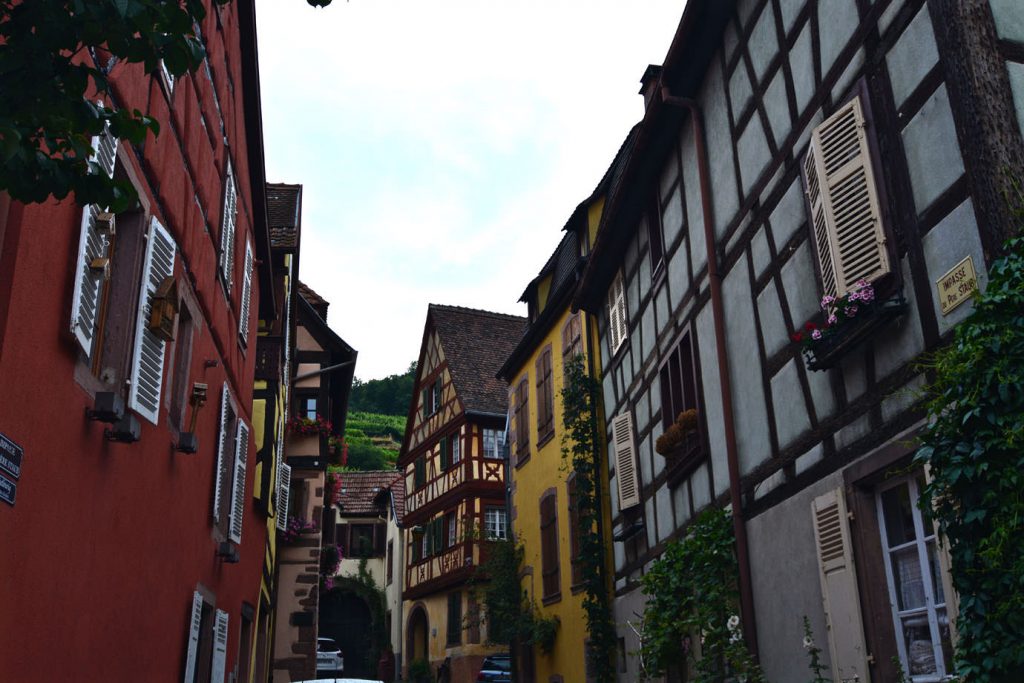 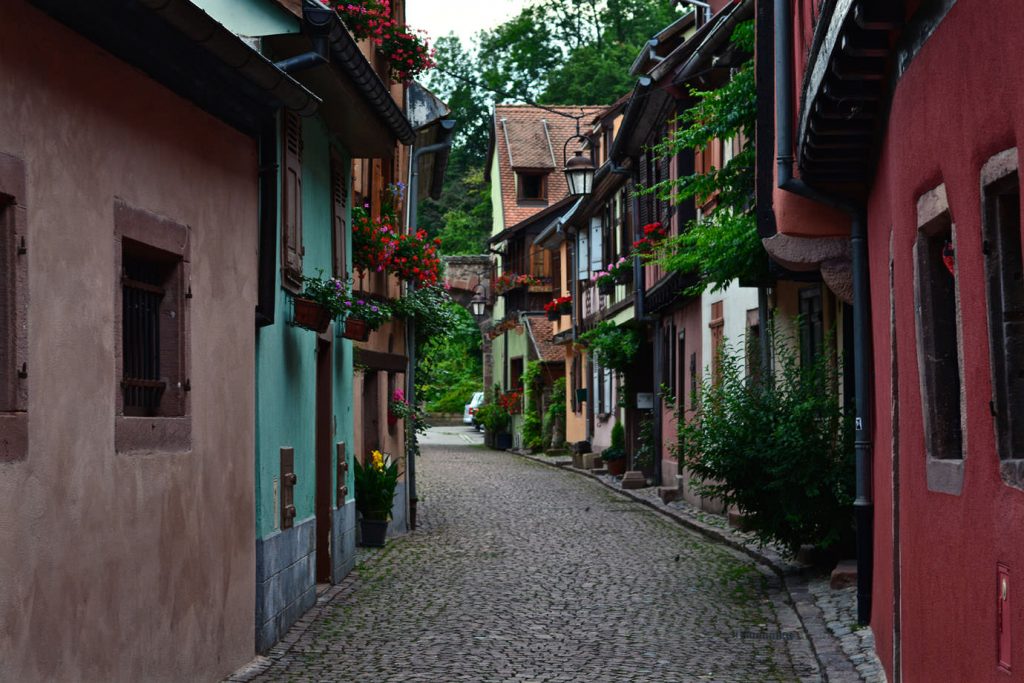 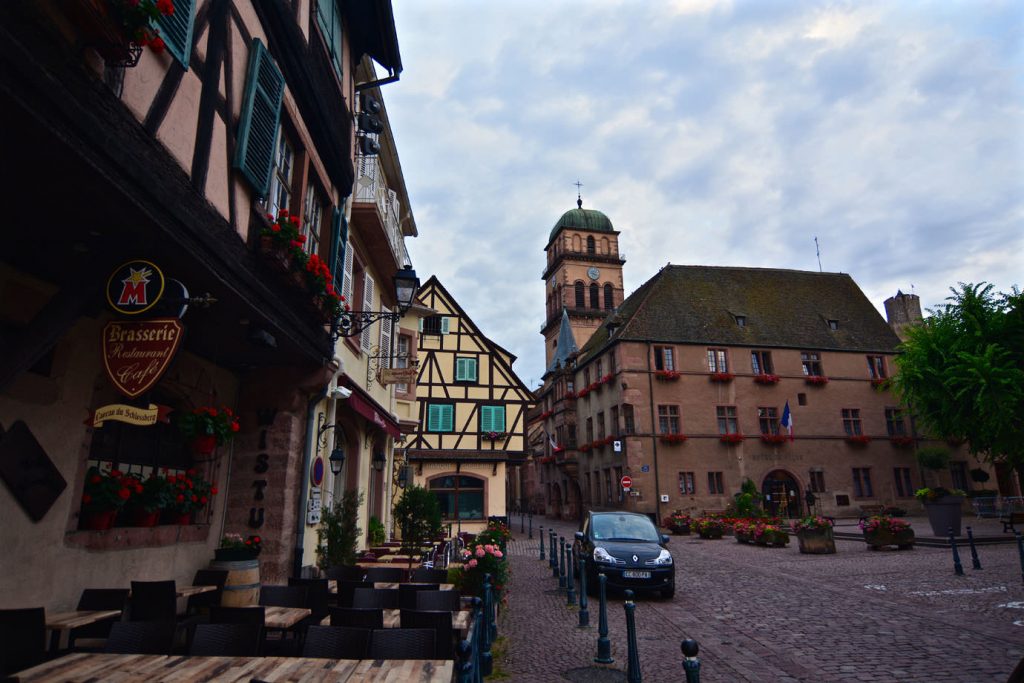 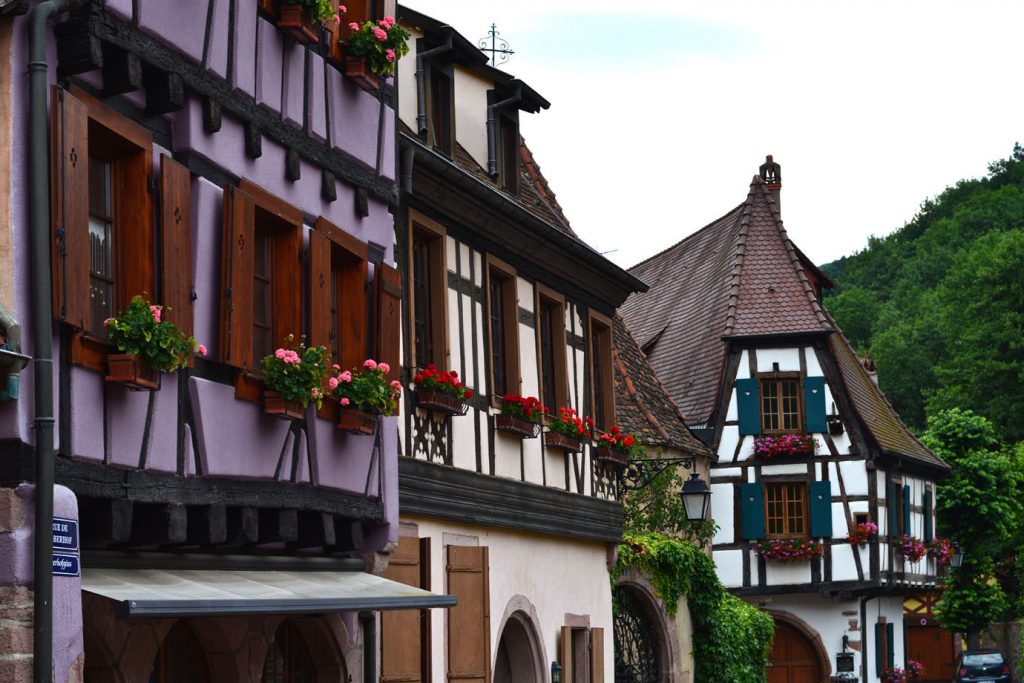 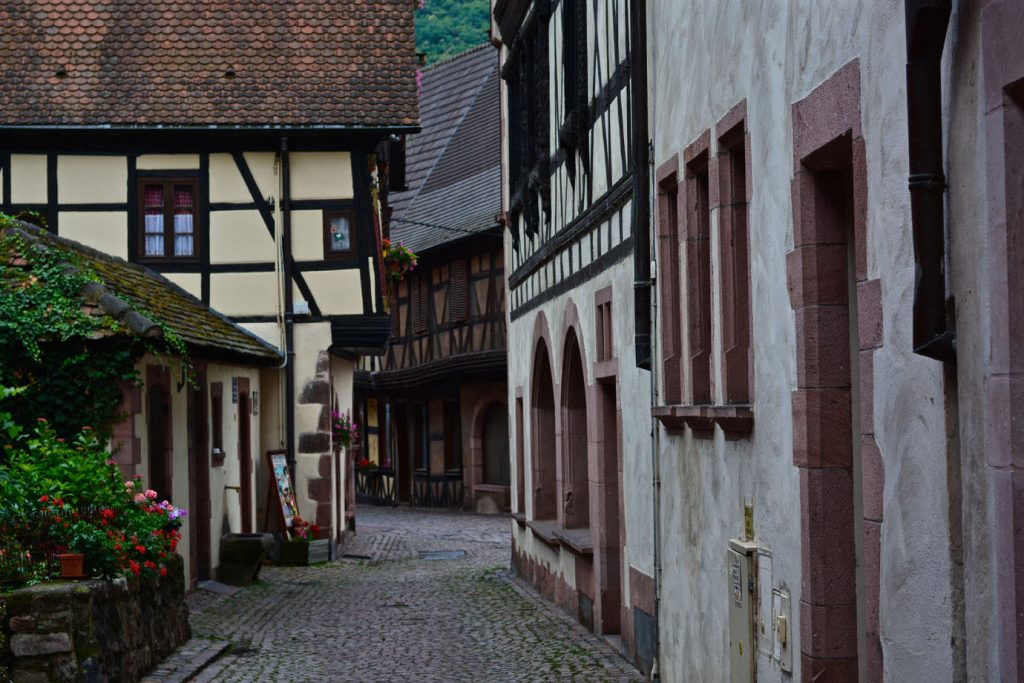 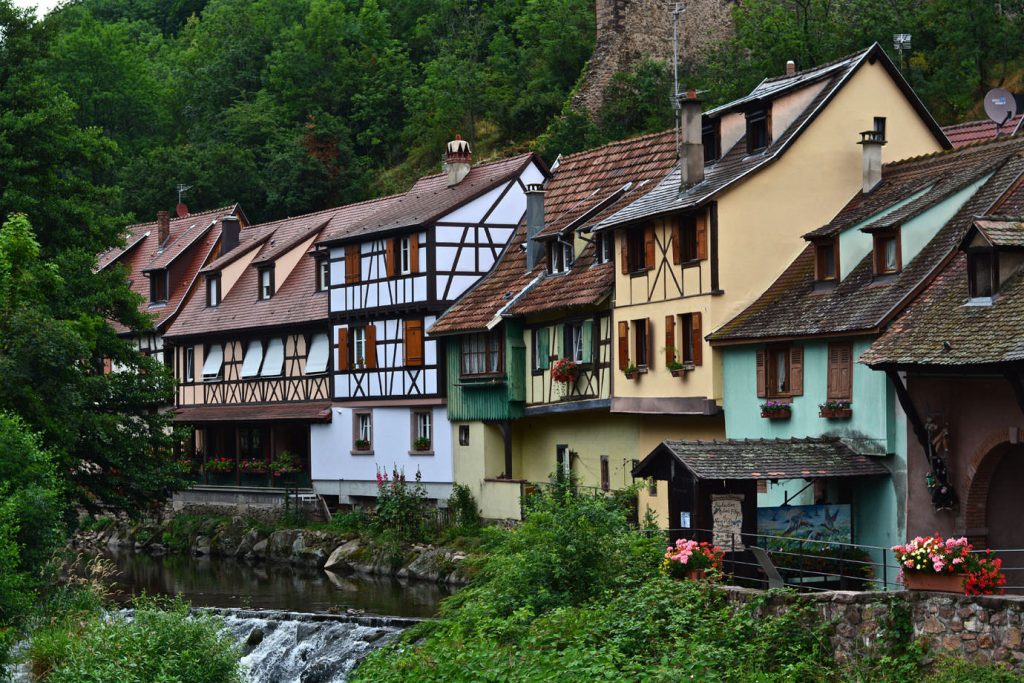 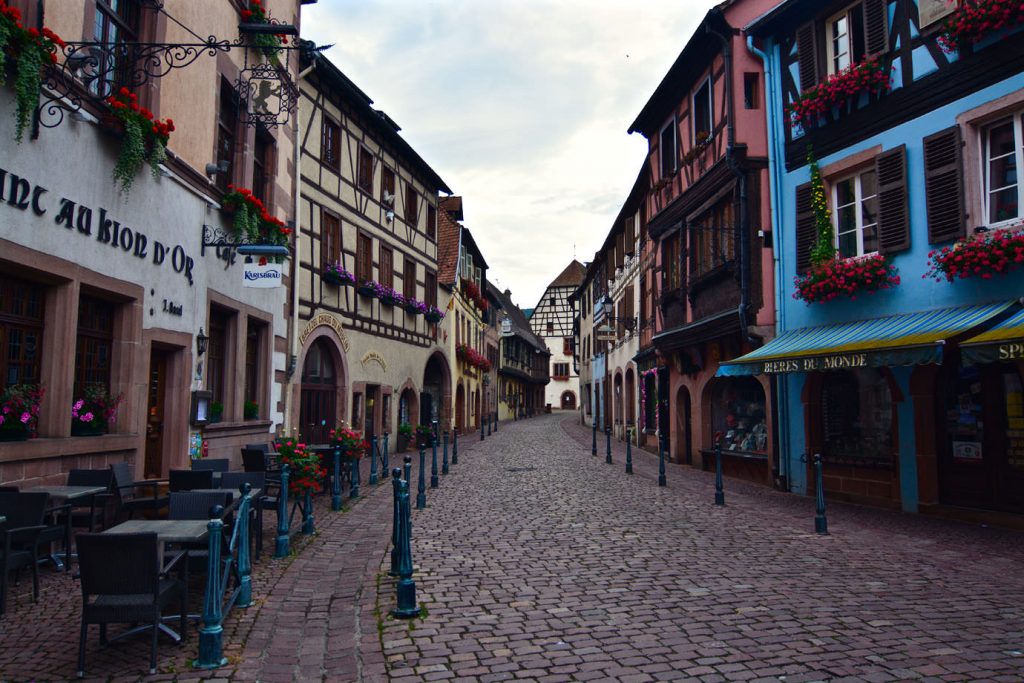