Kolmanskop is a ghost town in the Namib desert only 10 kilometres away from the port town of Lüderitz. It is named after a transport driver named Johnny Coleman who abandoned his ox wagon during a sandstorm near the village. Once the richest town in Namibia it is nowadays a famous tourist attraction, but don’t think of it as a museum, it’s more a big playground. One can spend hours there exploring the town. If one thinks having seen everything the changing light shows the town in a complete different setting. Not only for photographers a place for the bucket list. However, when the worker Zacharias Lewala found a diamond in this area in 1908 the German government declared a large area around this place as “Sperrgebiet” as Namibia was a German colony from 1884 to 1915. In 1915 South Africa occupied the colony after defeating the Germans during World War I. Namibia became independent on 21 March 1990. 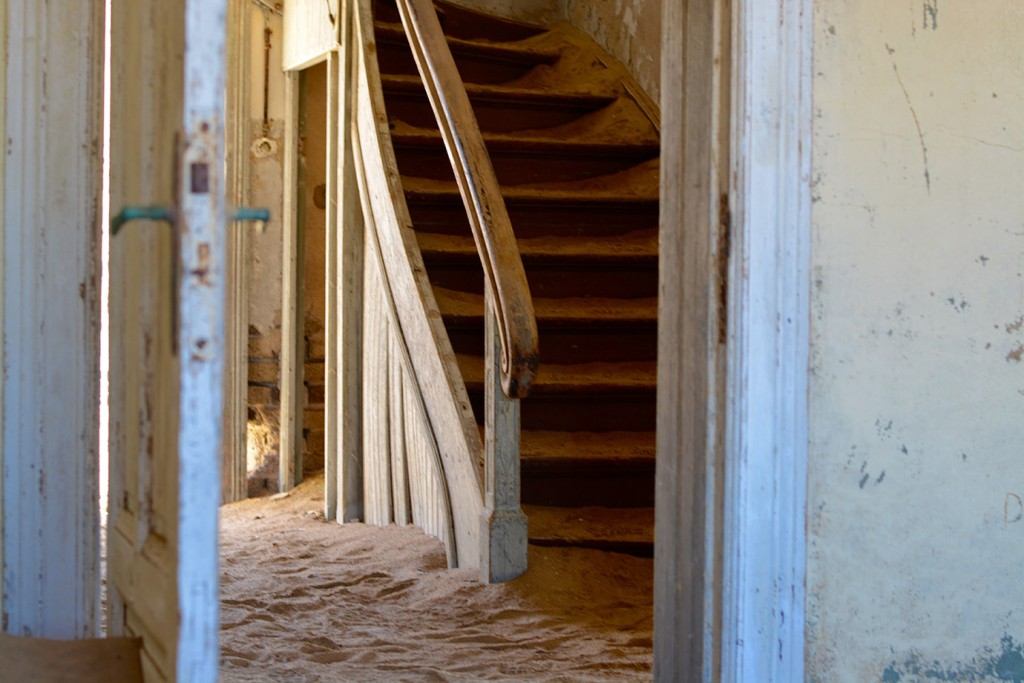 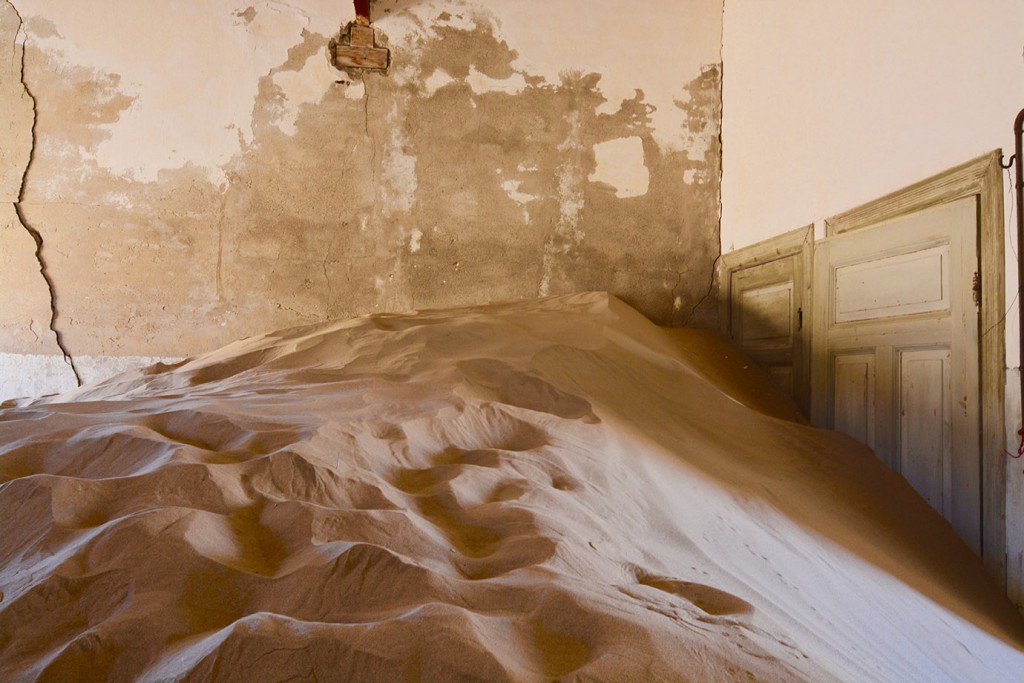 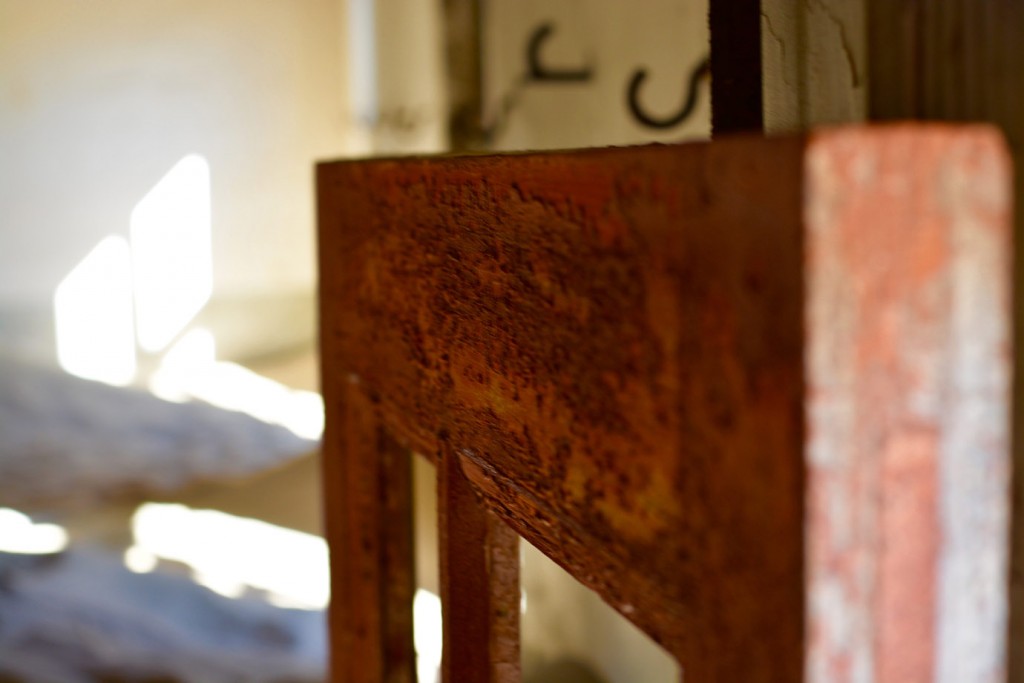 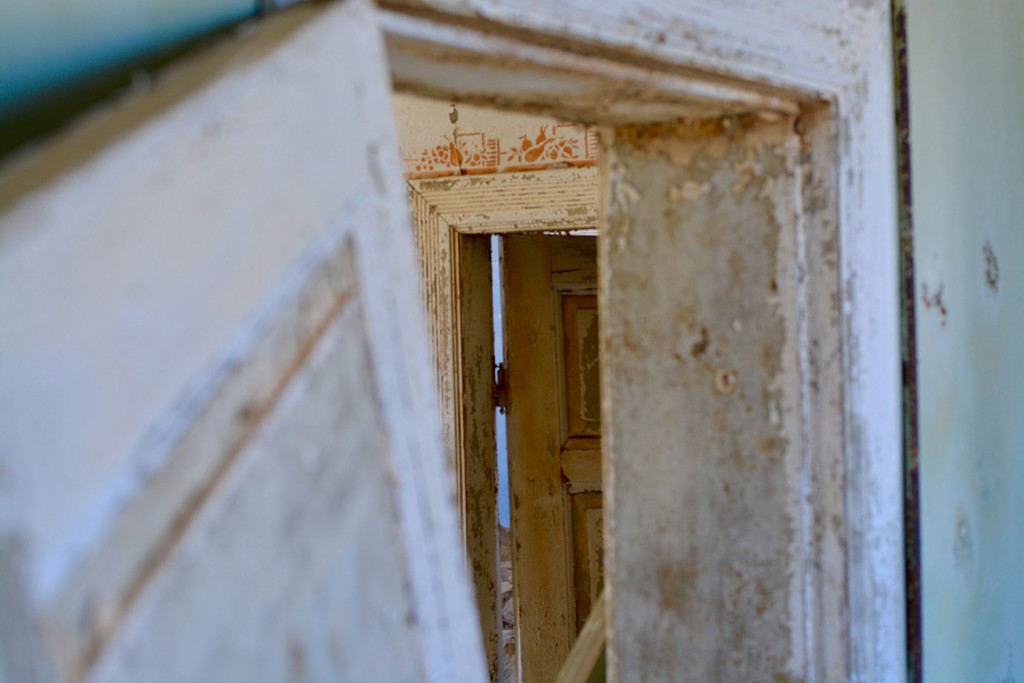 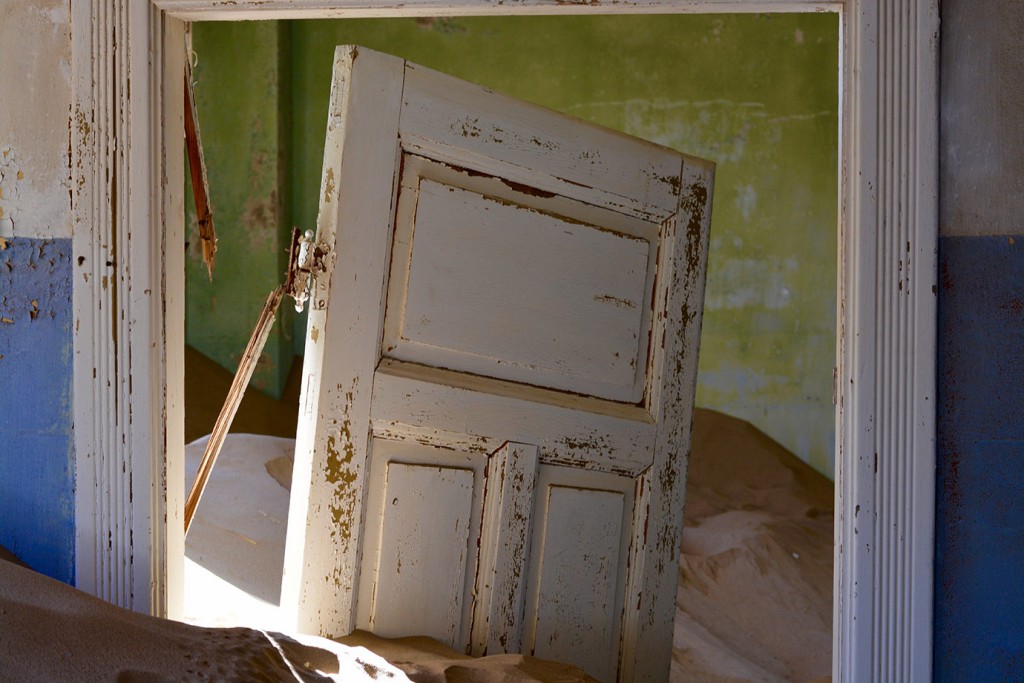 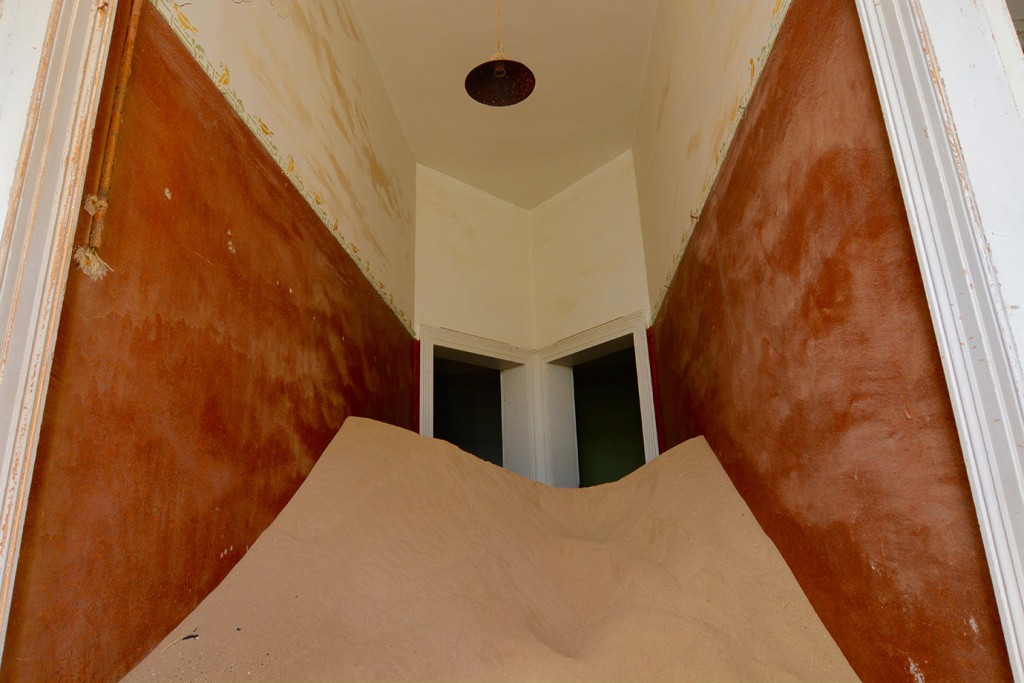 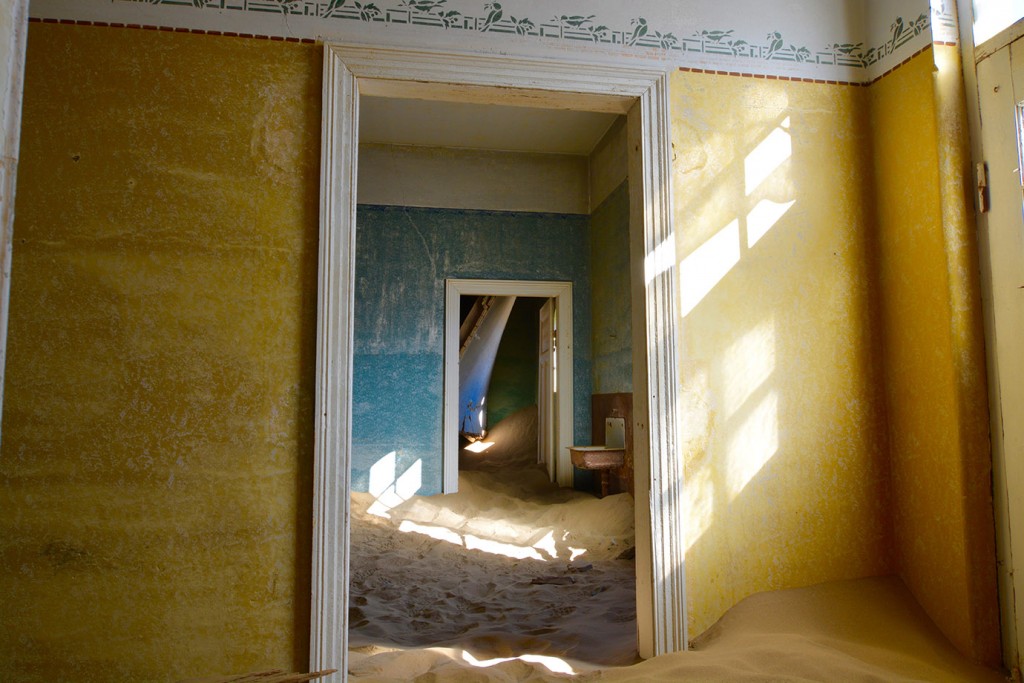 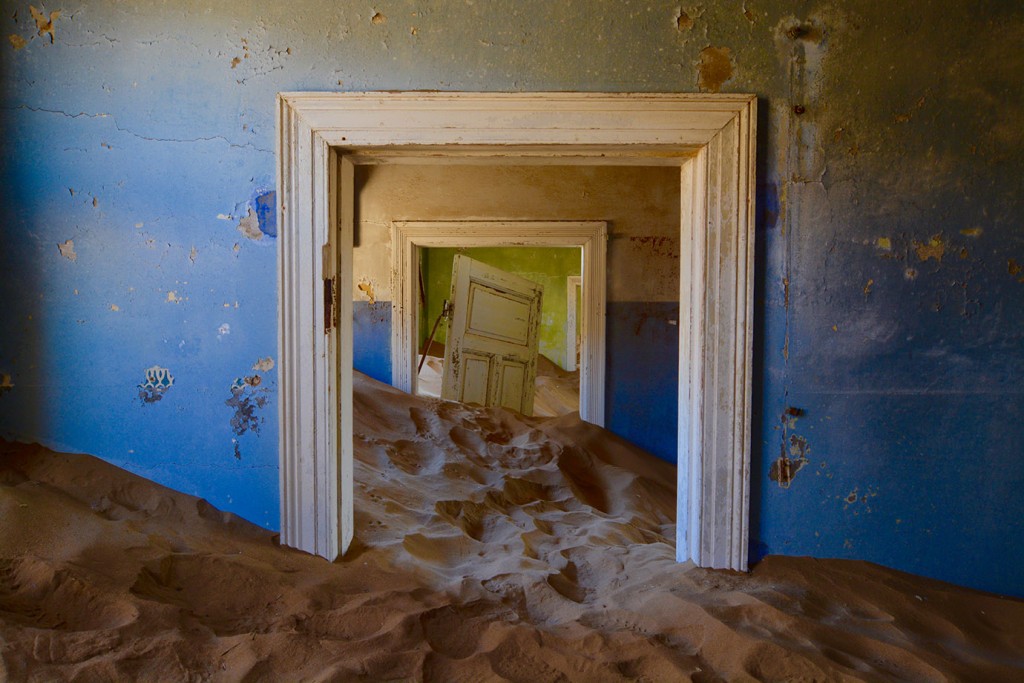 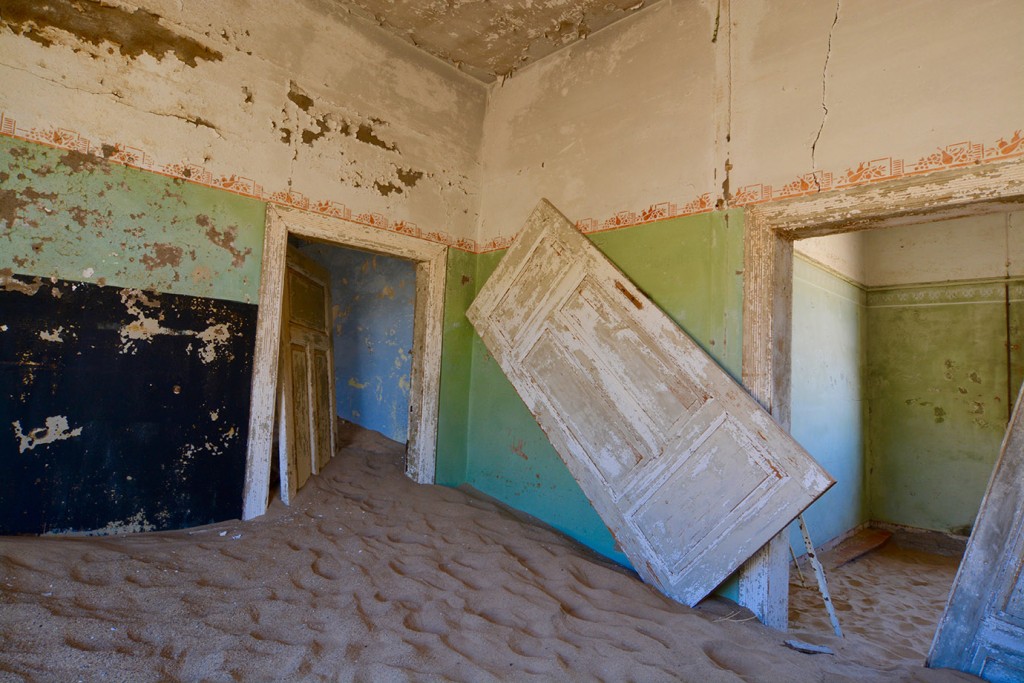 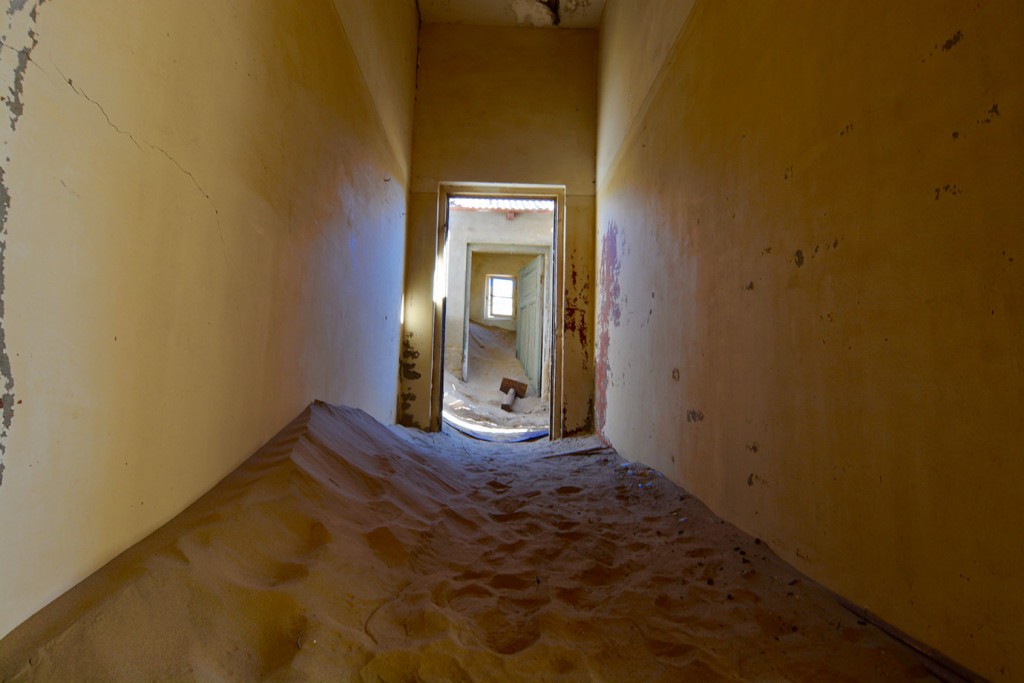 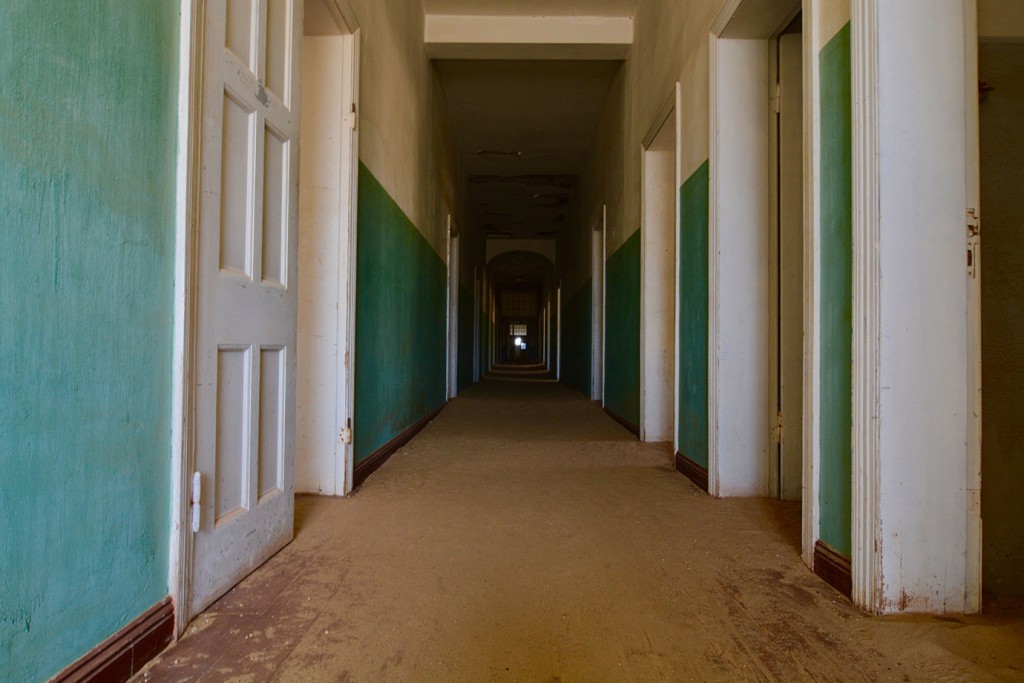 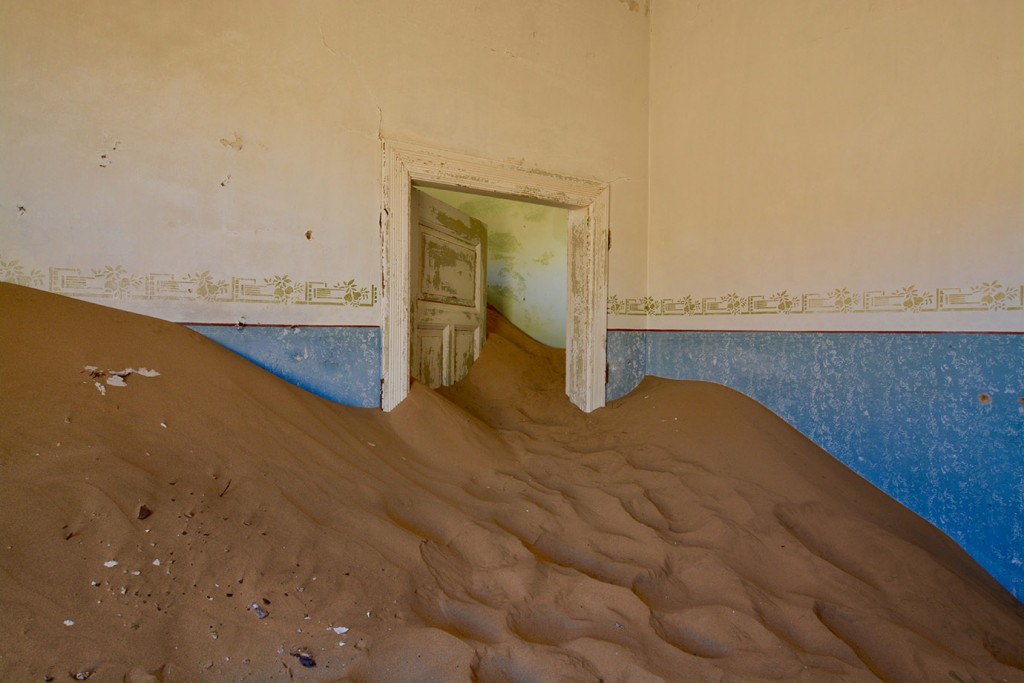 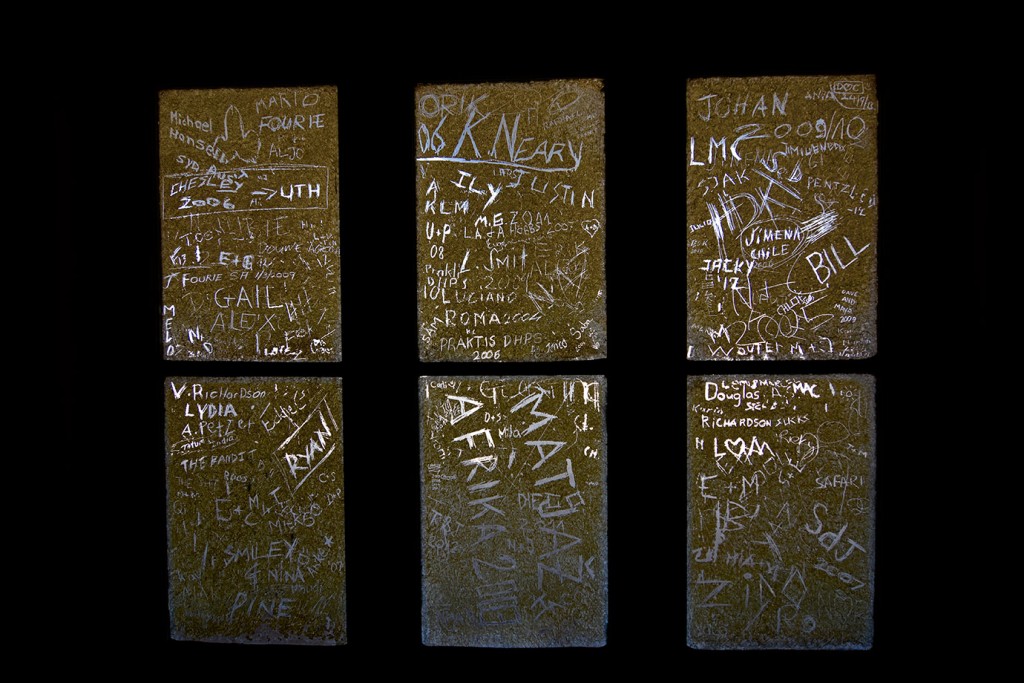 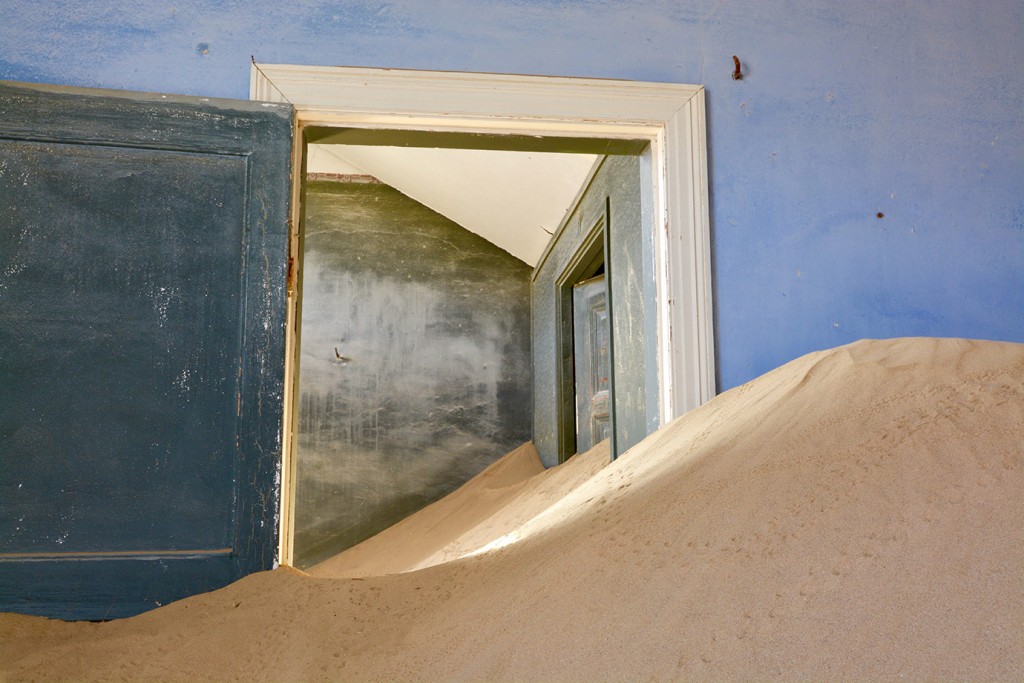 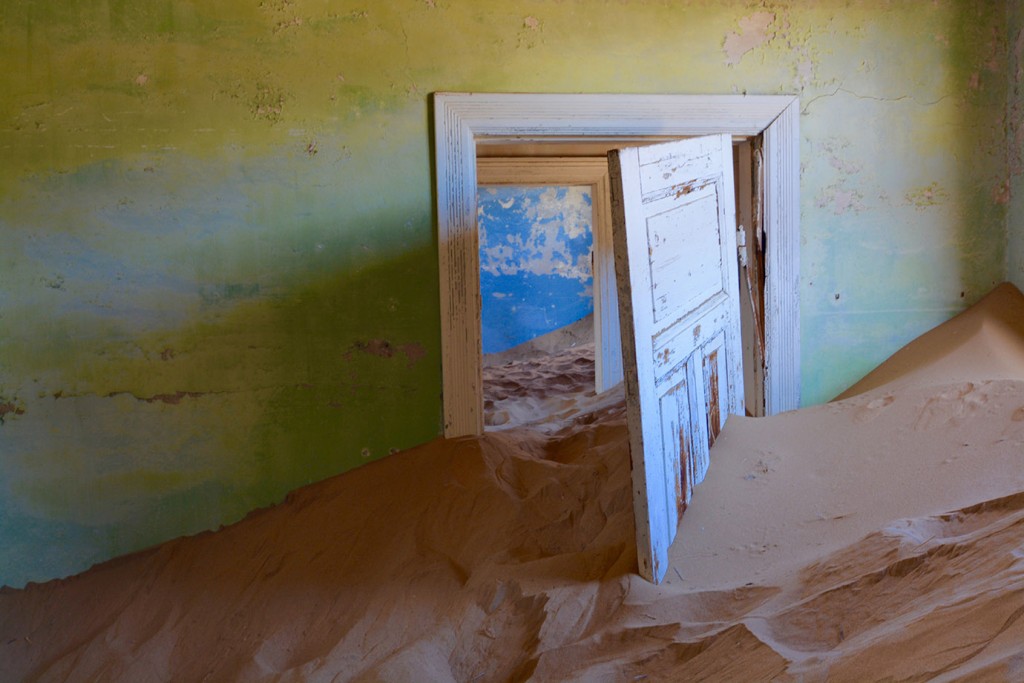 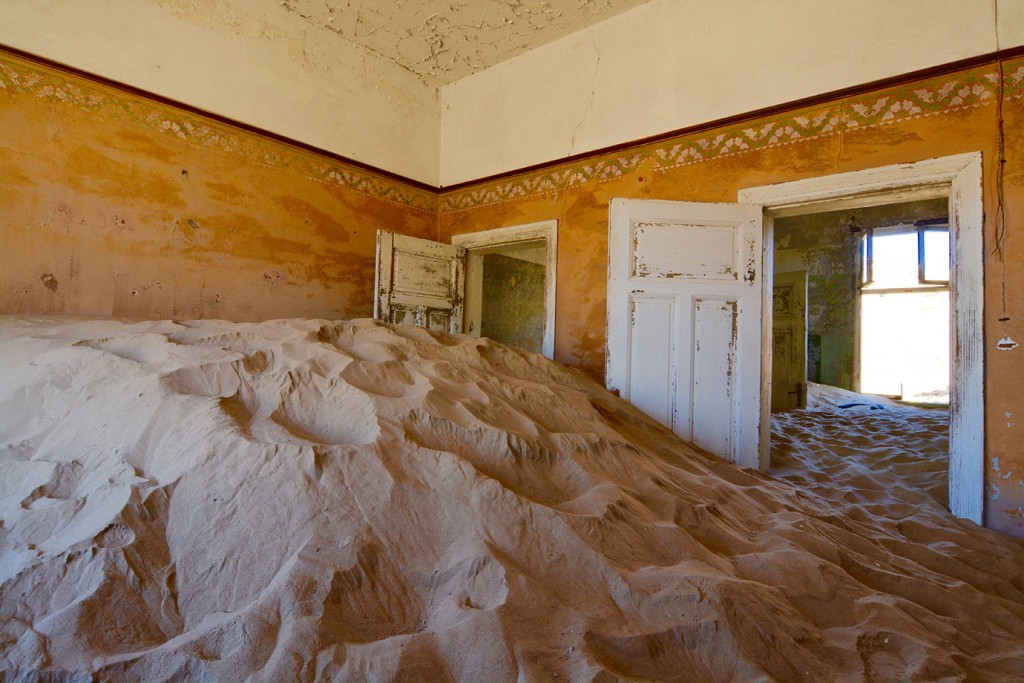 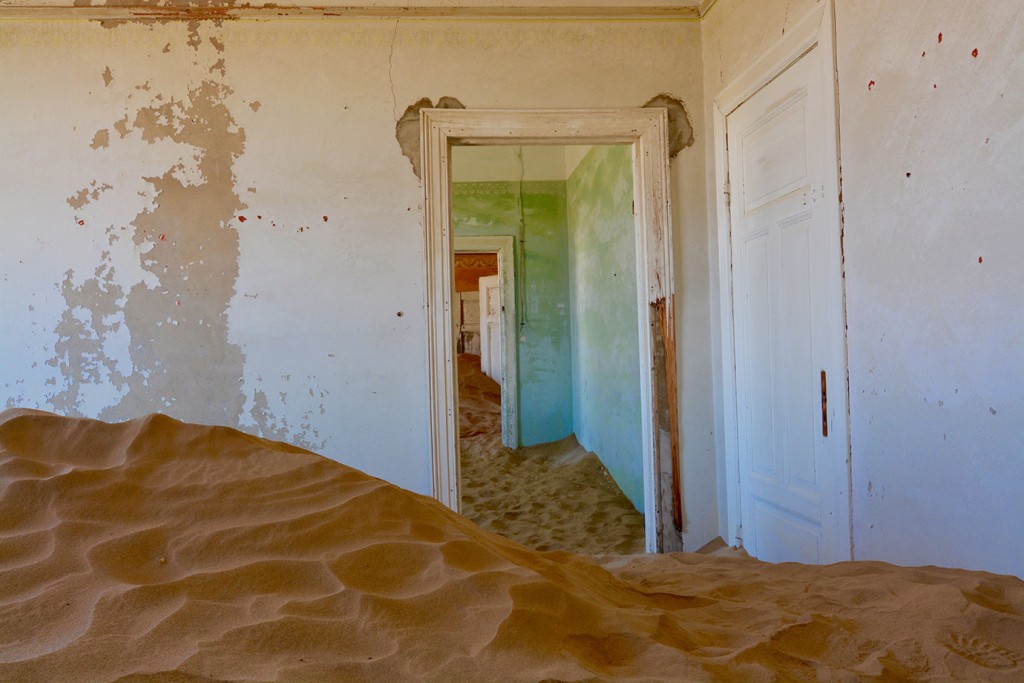 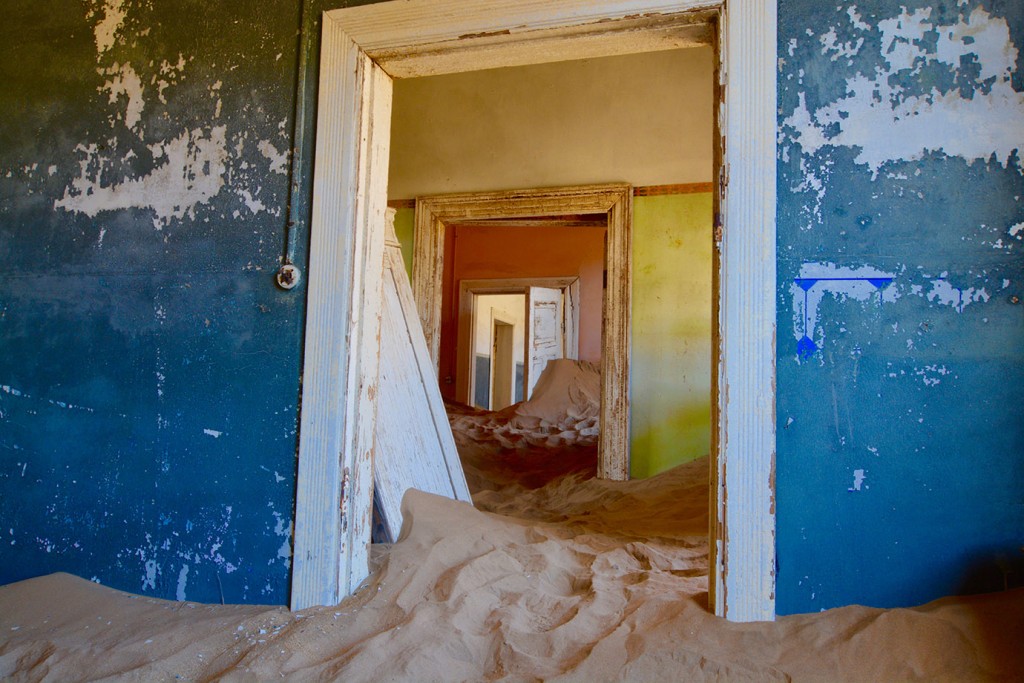 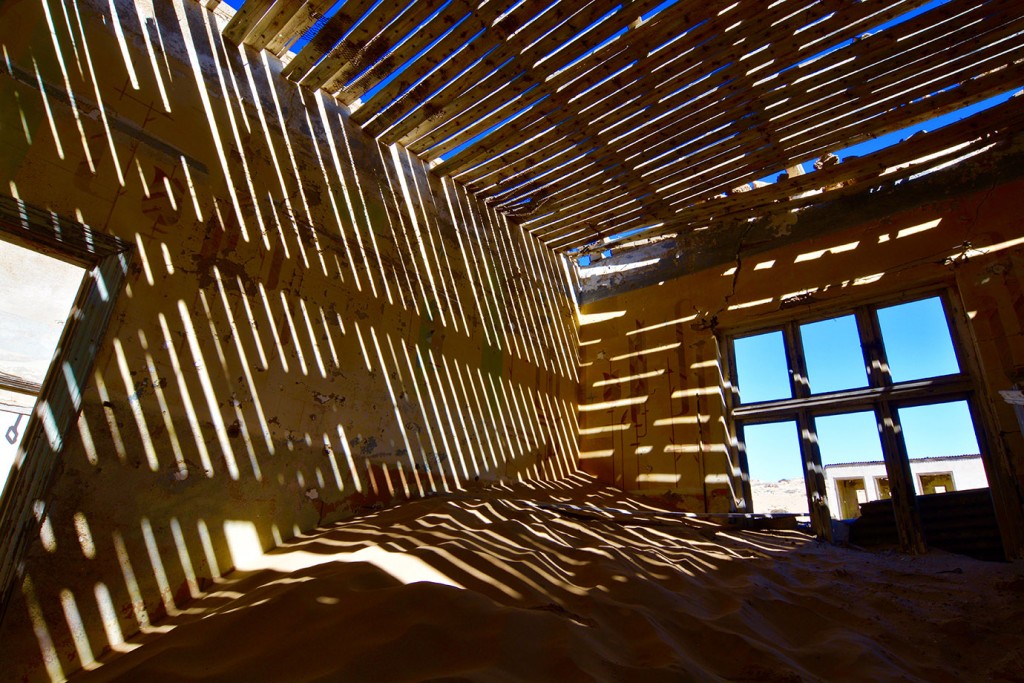 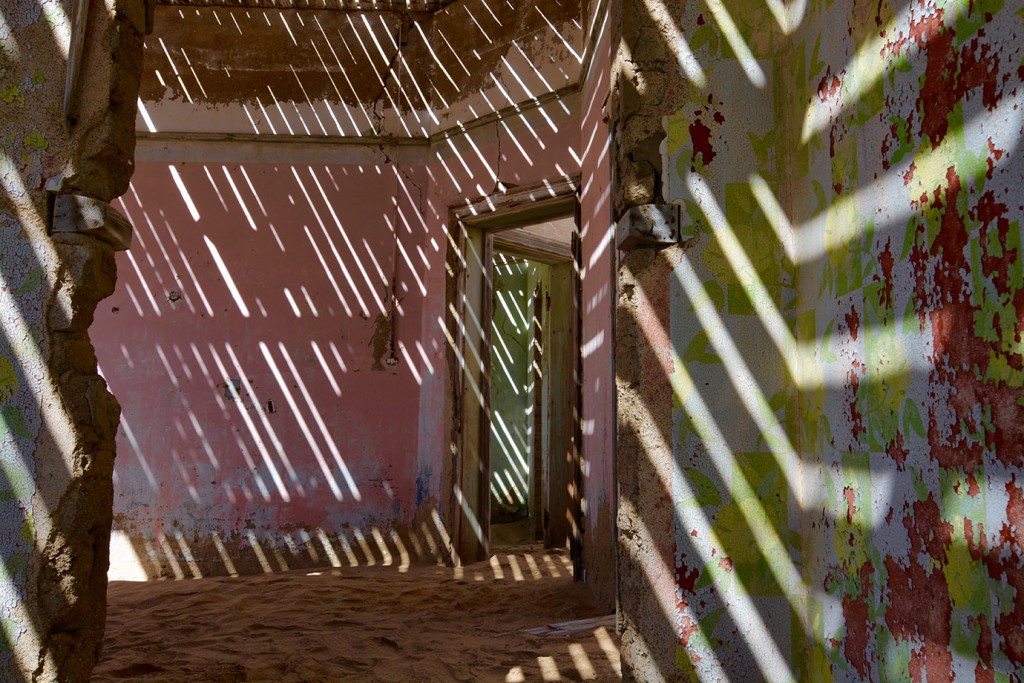 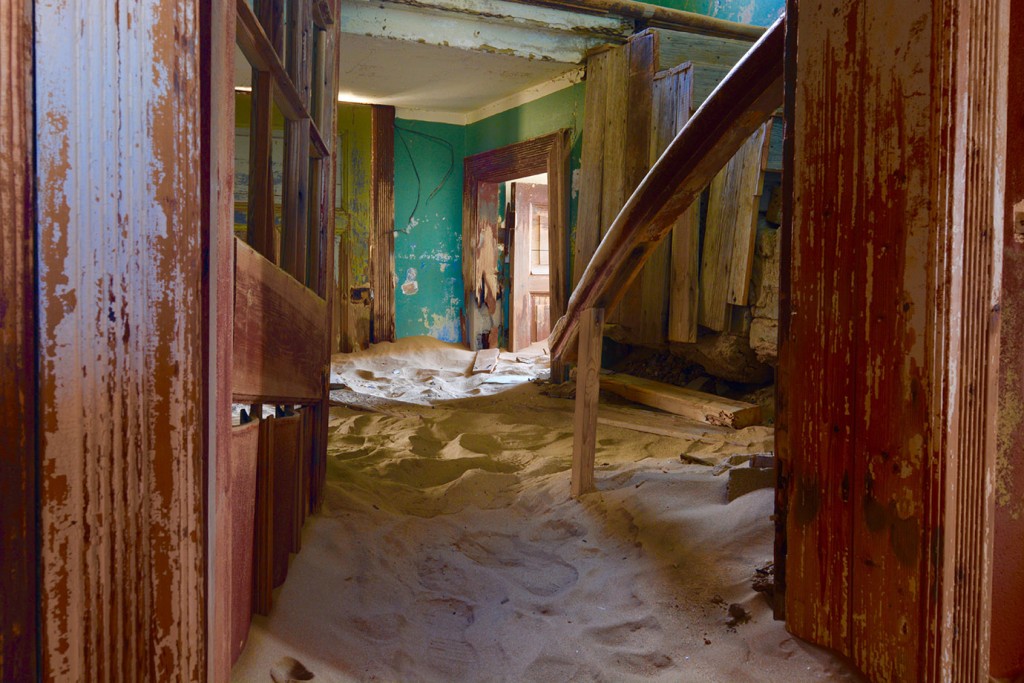 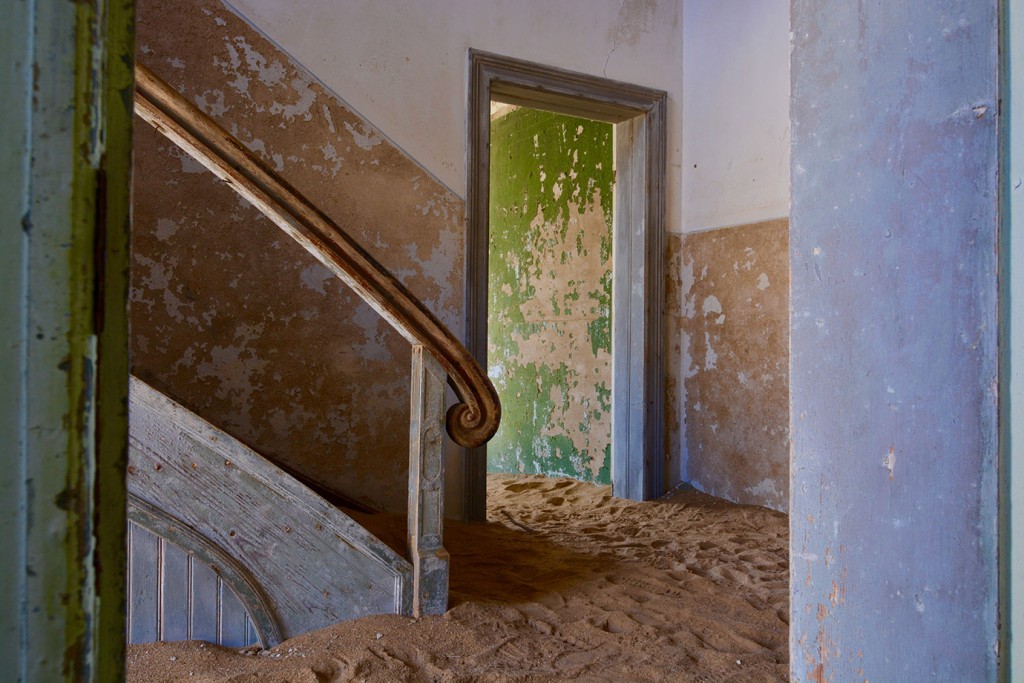 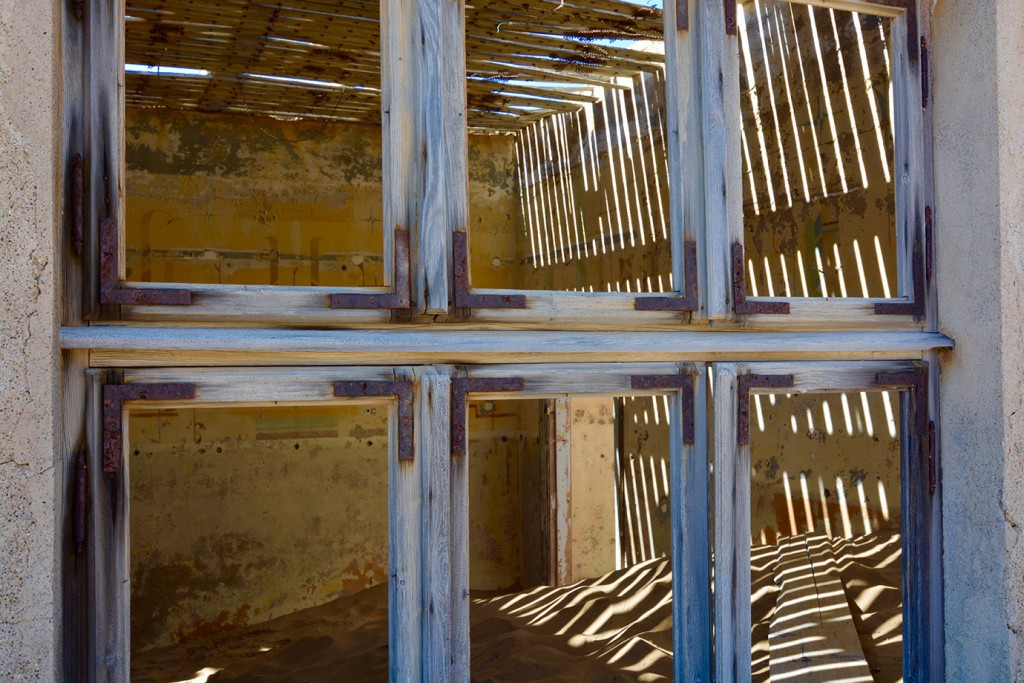 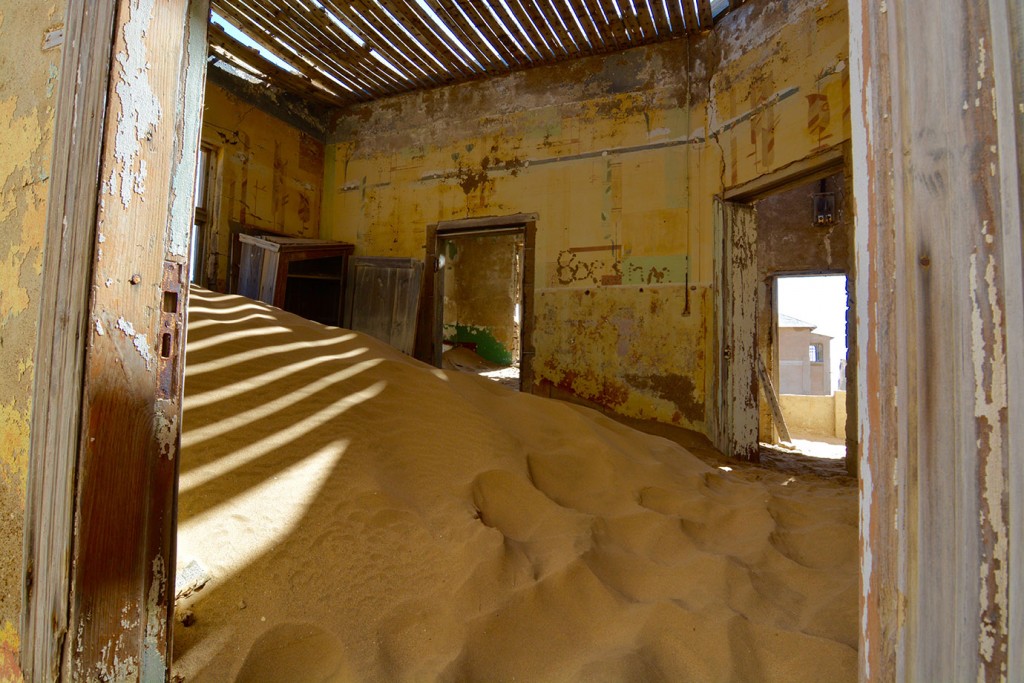 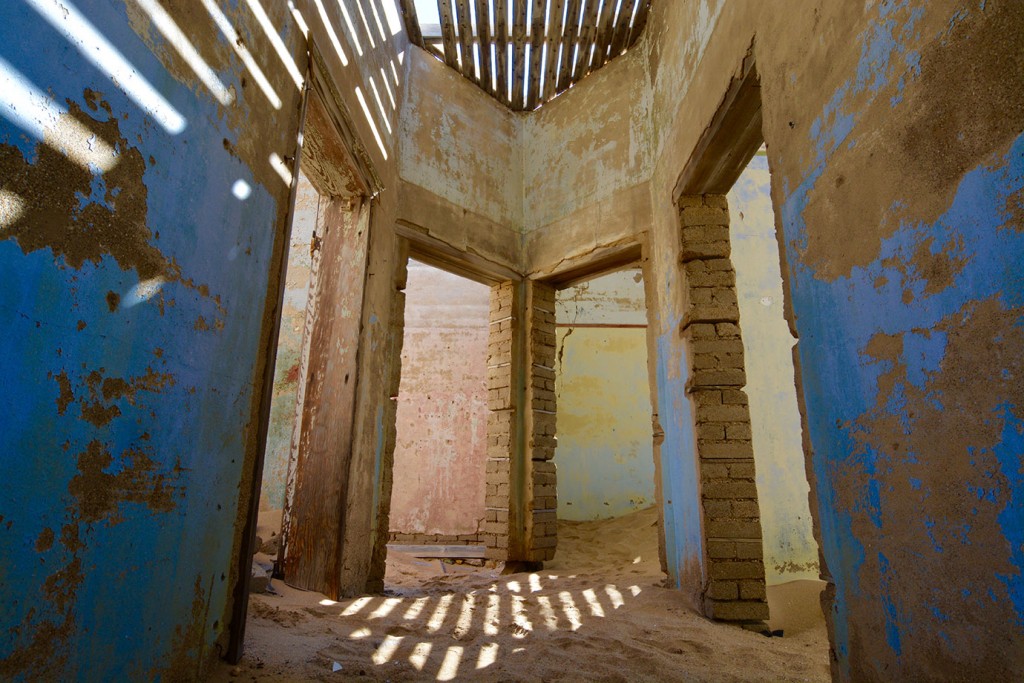 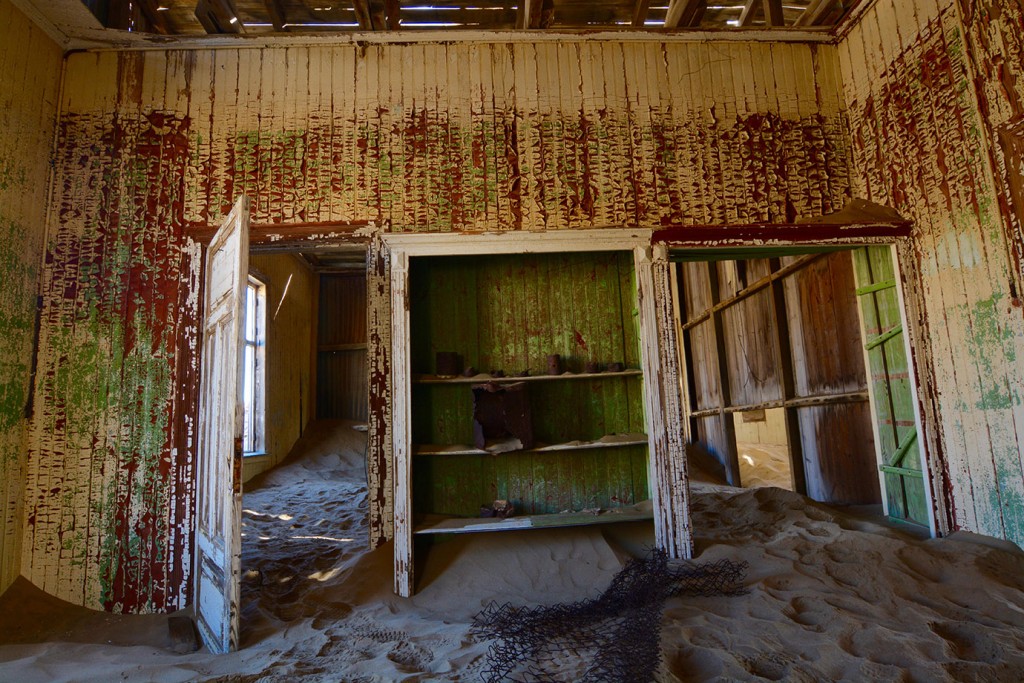 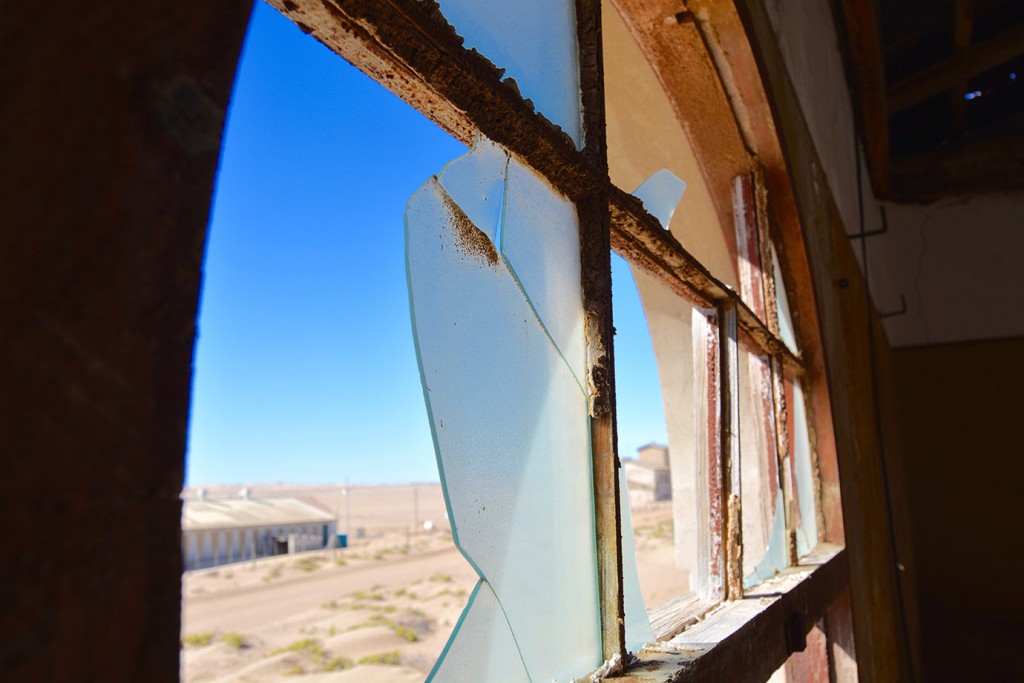 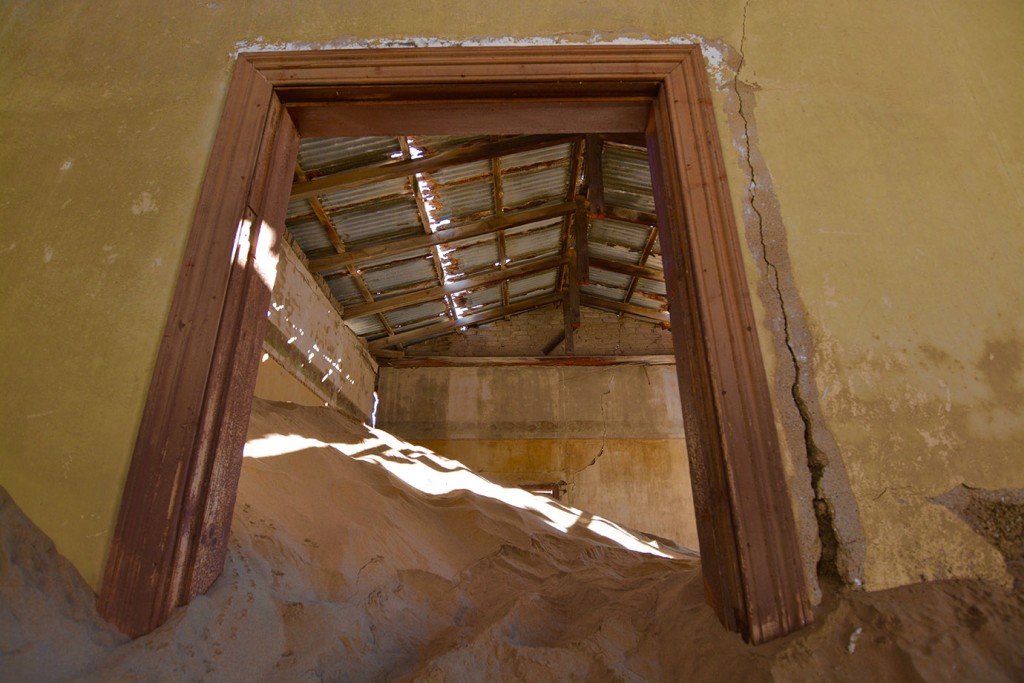 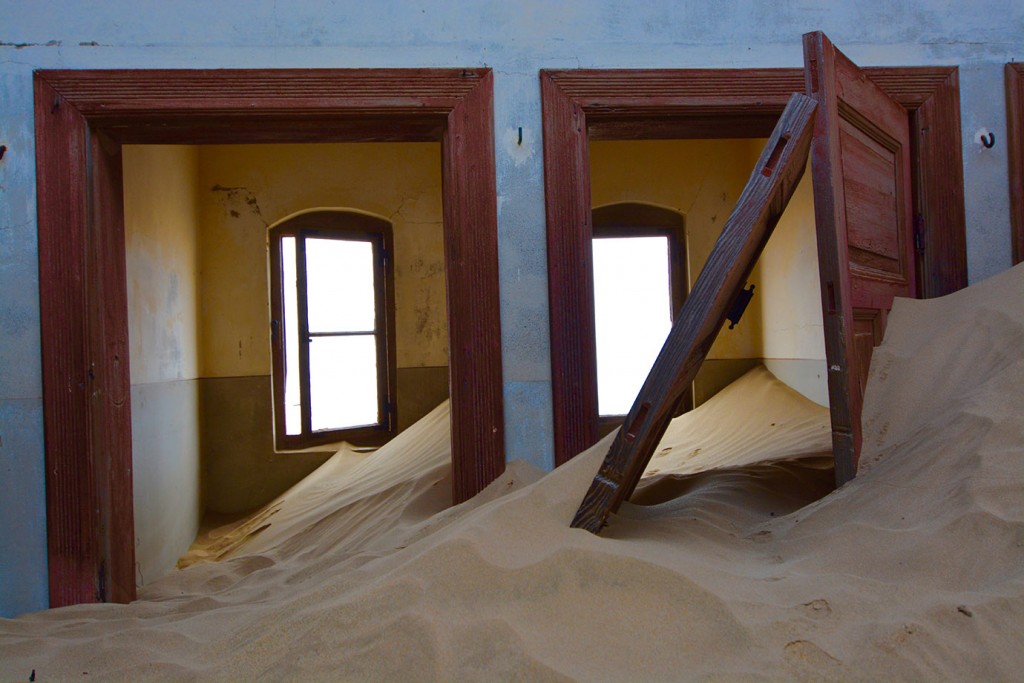 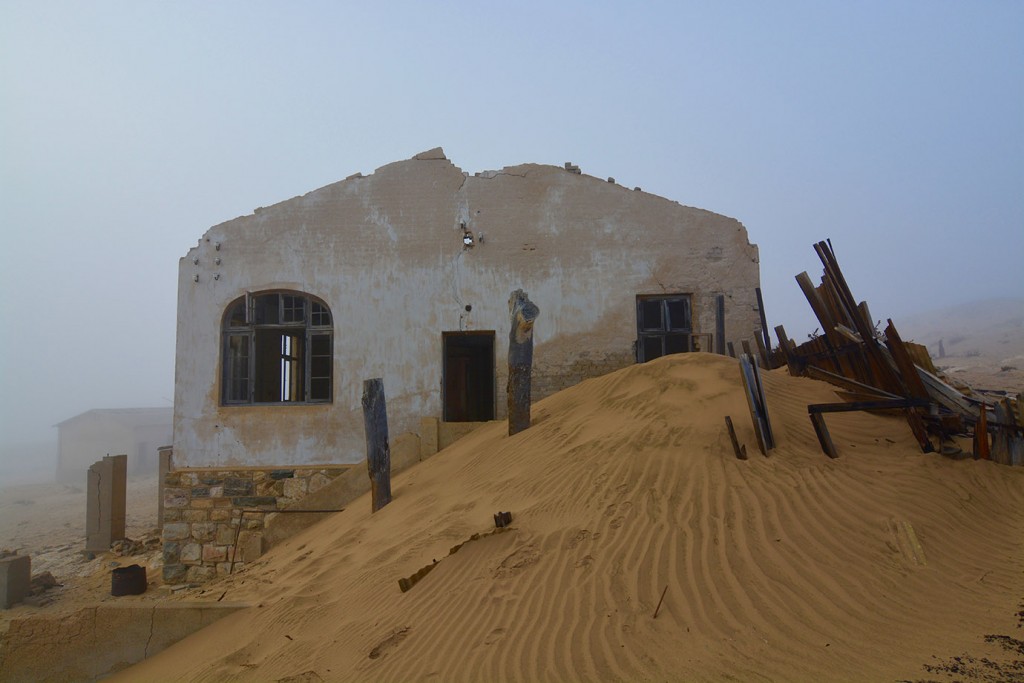