Lavertezzo is a municipality in the district of Locarno, in the canton of Ticino, Switzerland. Located at an elevation of 545 metres it was first mentioned as Laverteze in 1327. For centuries Lavertezzo was only populated in the summer months an when winter approached the people descended to the lower valleys with their cattle. Nowadays the village is often visited because of its characteristic stone buildings, the crystal blue water of the nearby Verzasca river and especially the double-arched bridge Ponte dei Salti across it. Built in the 17th century it is also known as the Roman bridge. The village of Lavertezzo is called home by roughly 1.300 people. 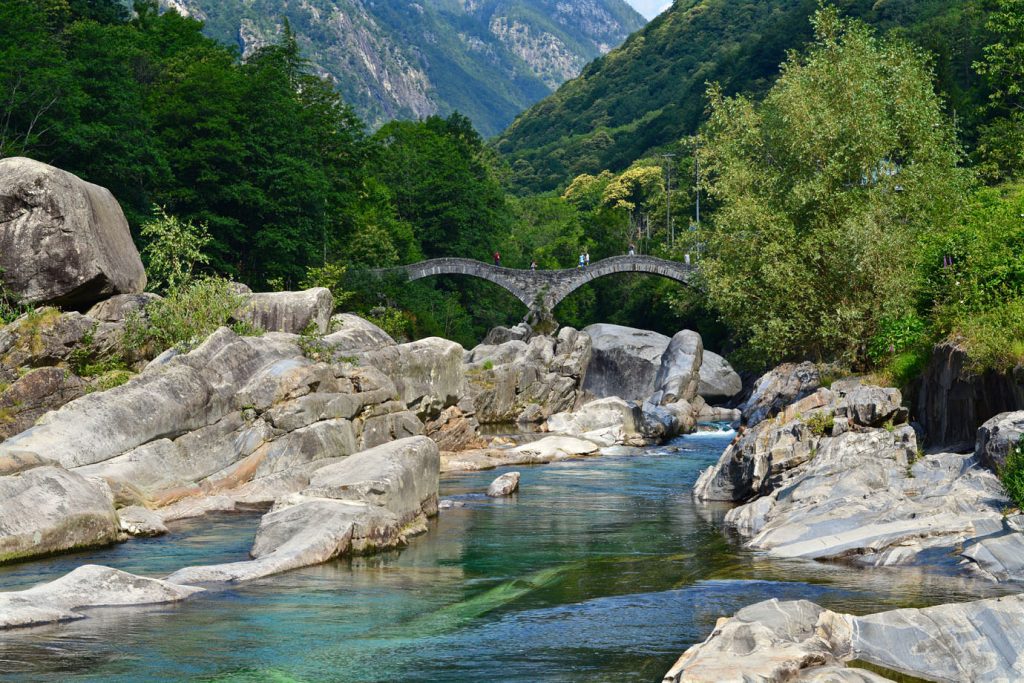 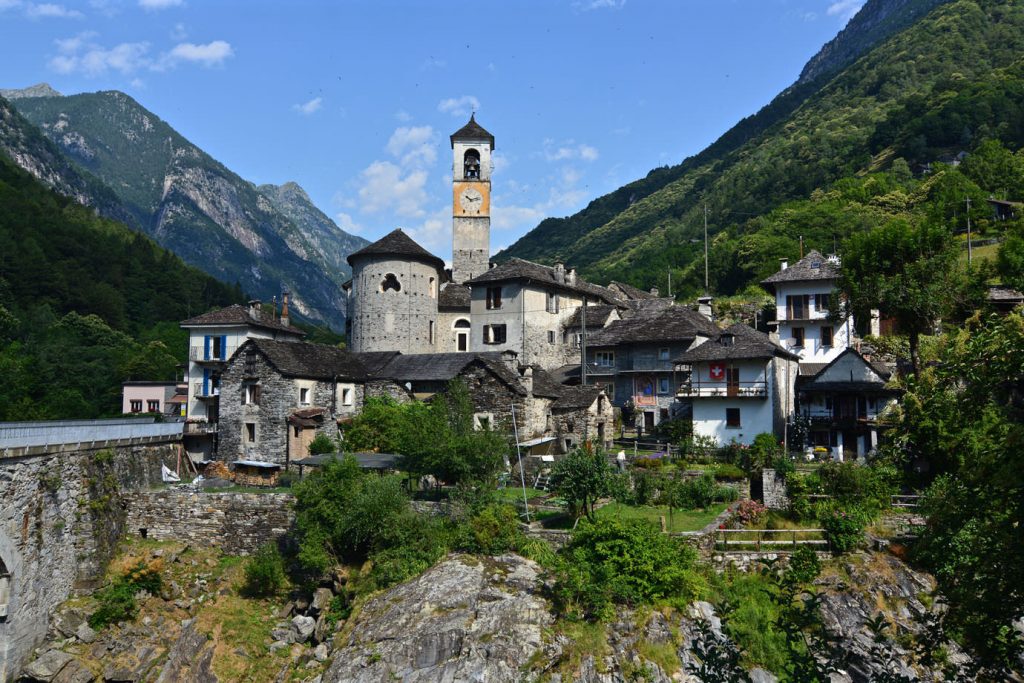 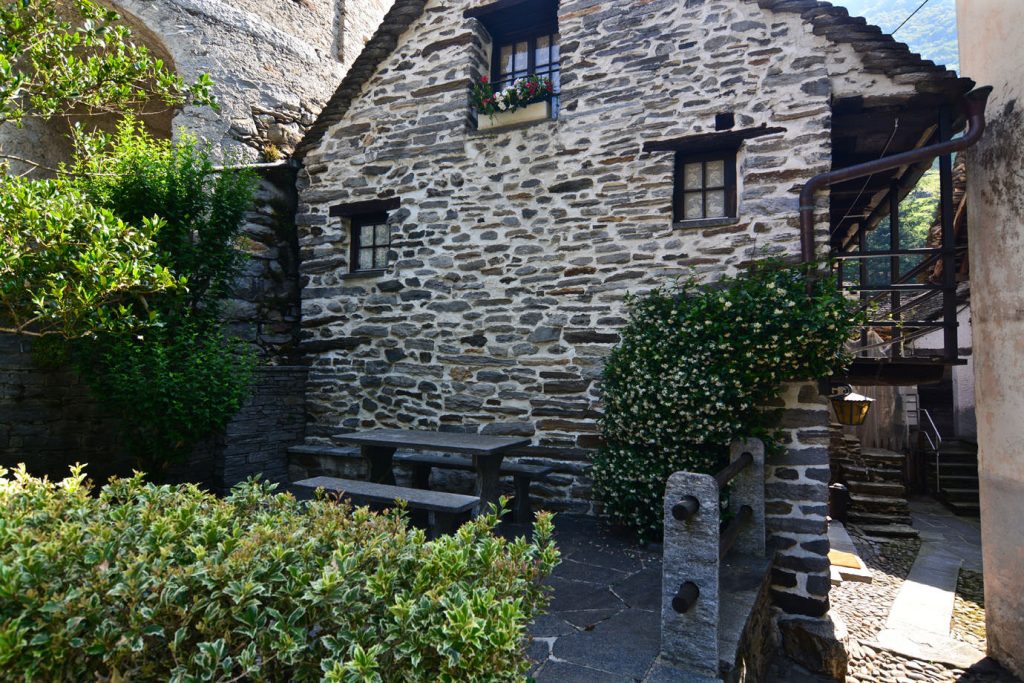 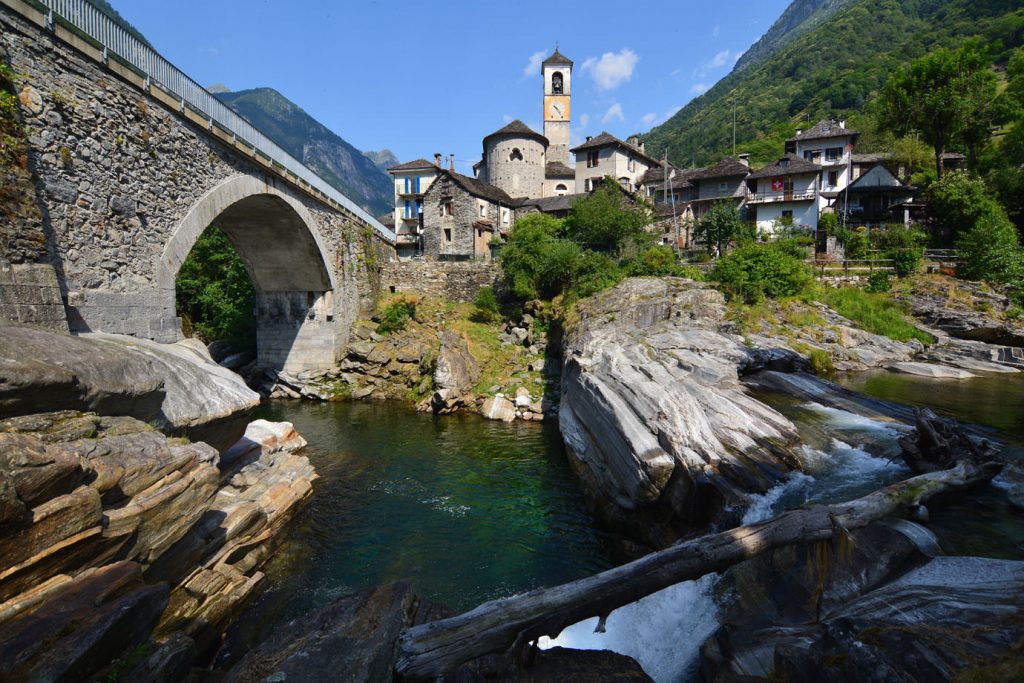 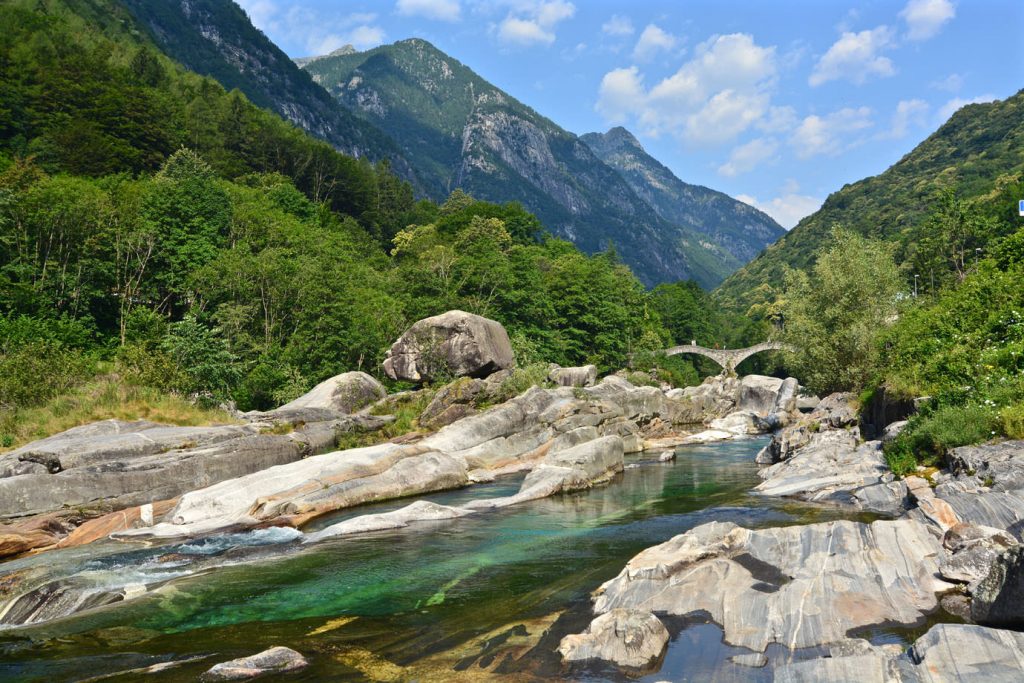 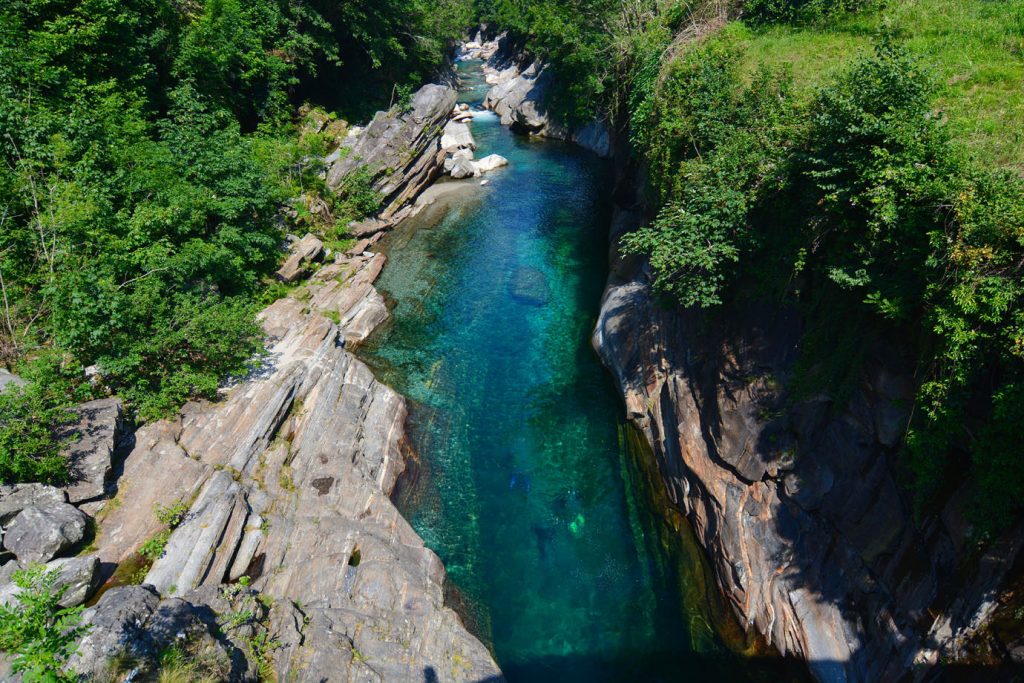