Ljubljana is the capital of Slovenia and at the same time its largest city. Although it is home to more than 300.000 Slovenians it is one of the smallest capital cities in Europe. Ljubljana was first mentioned in the first half of the 12th century. The origin of its name, however, remains unclear till today. Major earthquakes in 1511 and 1895 destroyed most of the city and led to comprehensive reconstructions in the Baroque style in 1511 and in the Vienna session style in 1895. Because of this, those two styles are the most widespread in Ljubljana’s old town. Ljubljana Castle, in Slovene called Ljubljanski grad, sits atop the castle hill in the middle of the city. The river that passes through Ljubljana’s historic district is called Ljubljanica. Further sights are the Triple Bridge, the Cathedral and the Town Square – everything within walking distance.

Not to miss: Get a burek at Nobel Burek (Miklošičeva cesta 30). 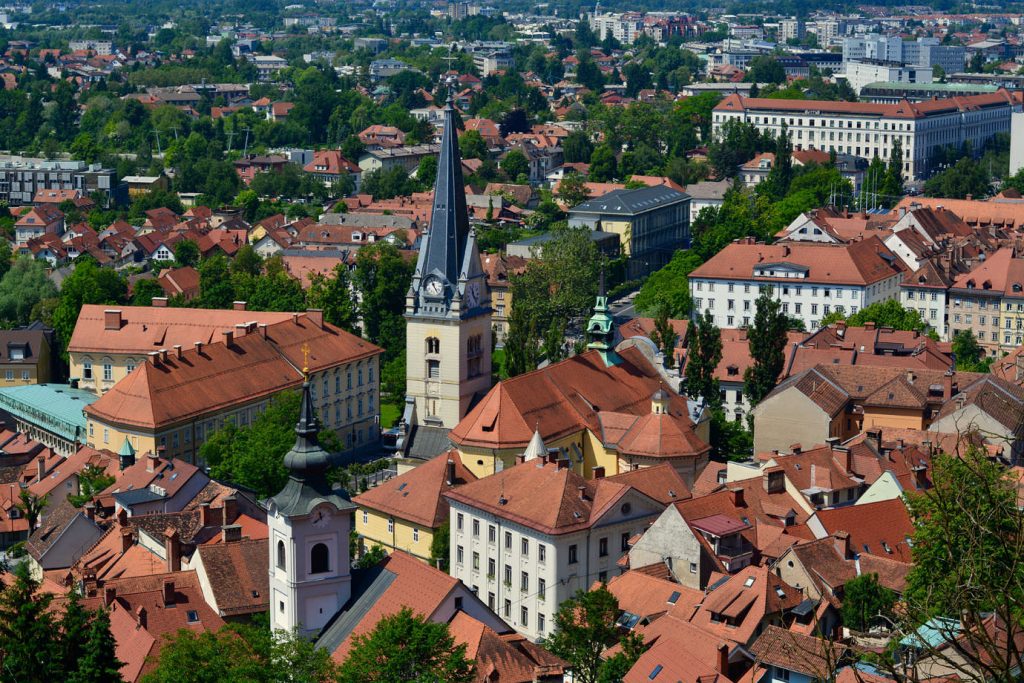 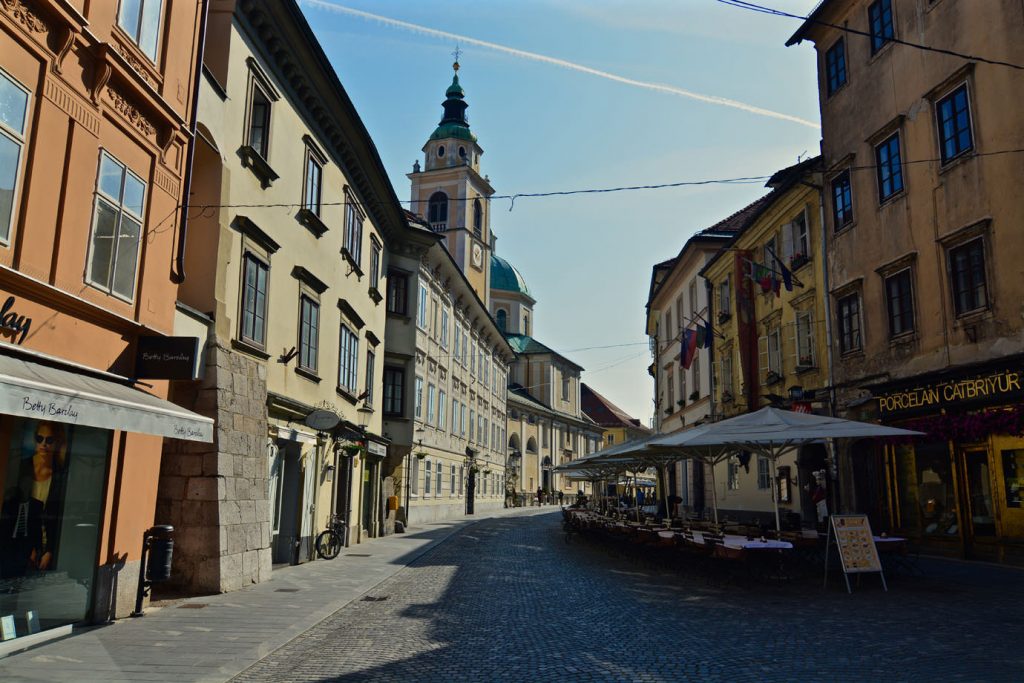 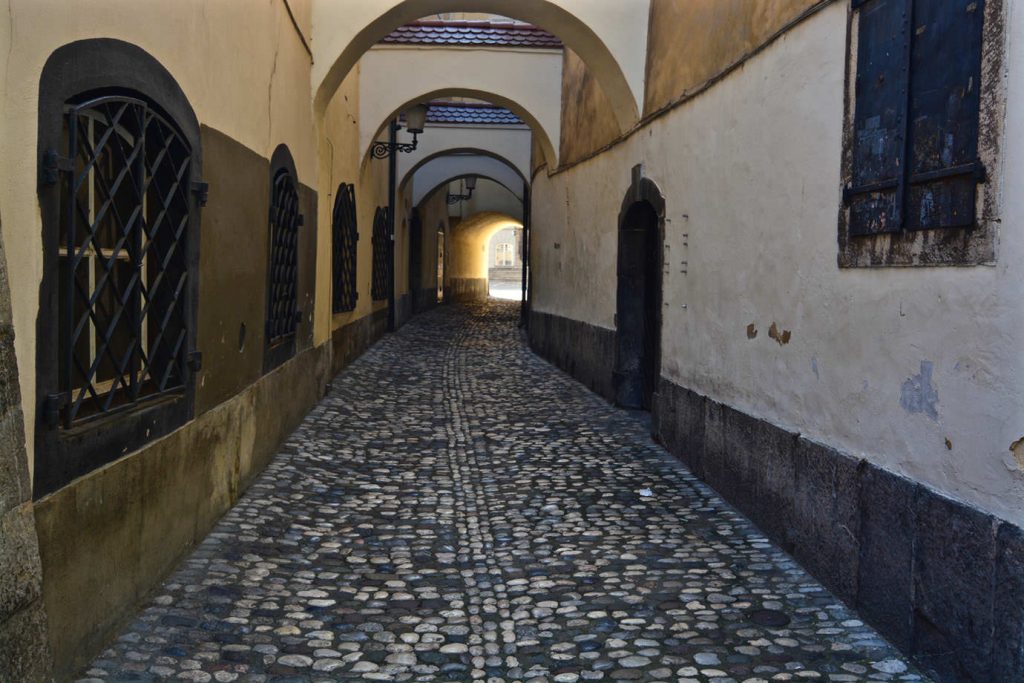 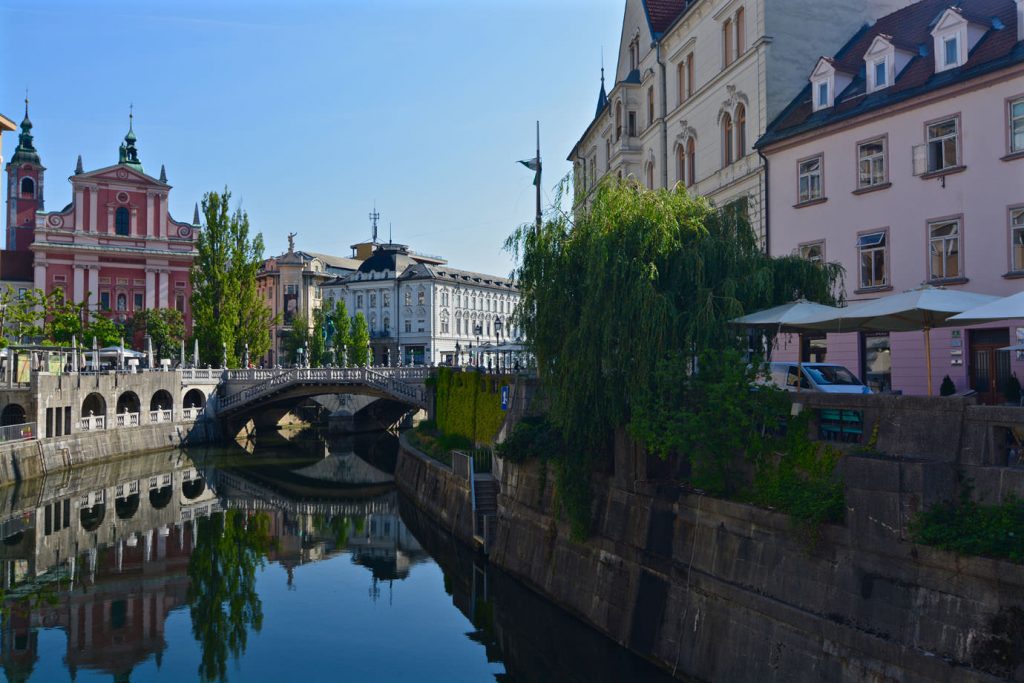 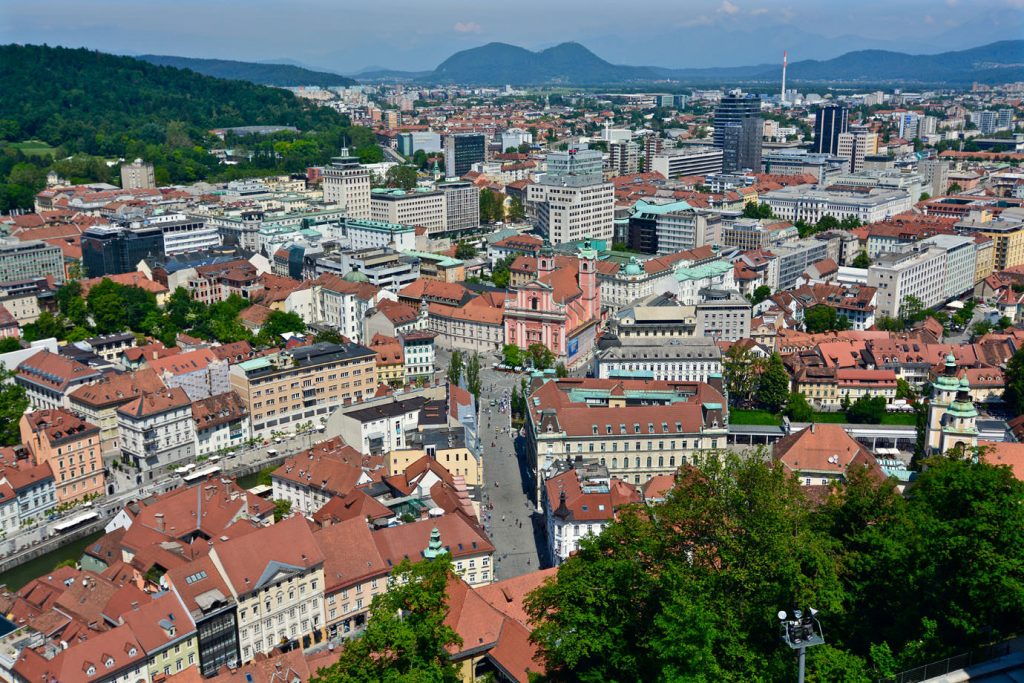 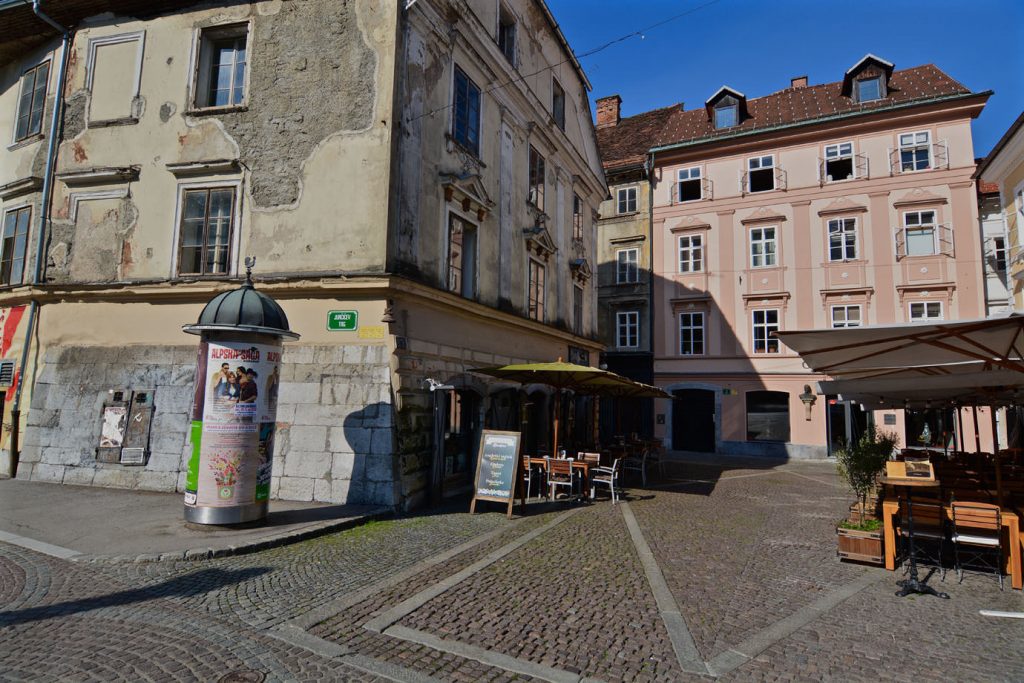 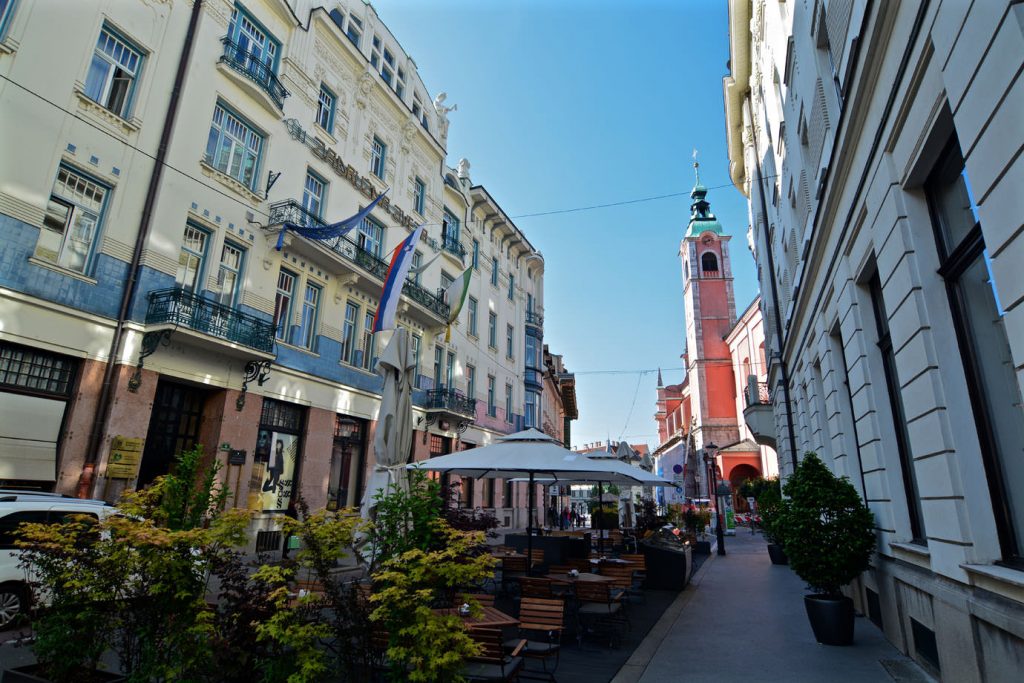 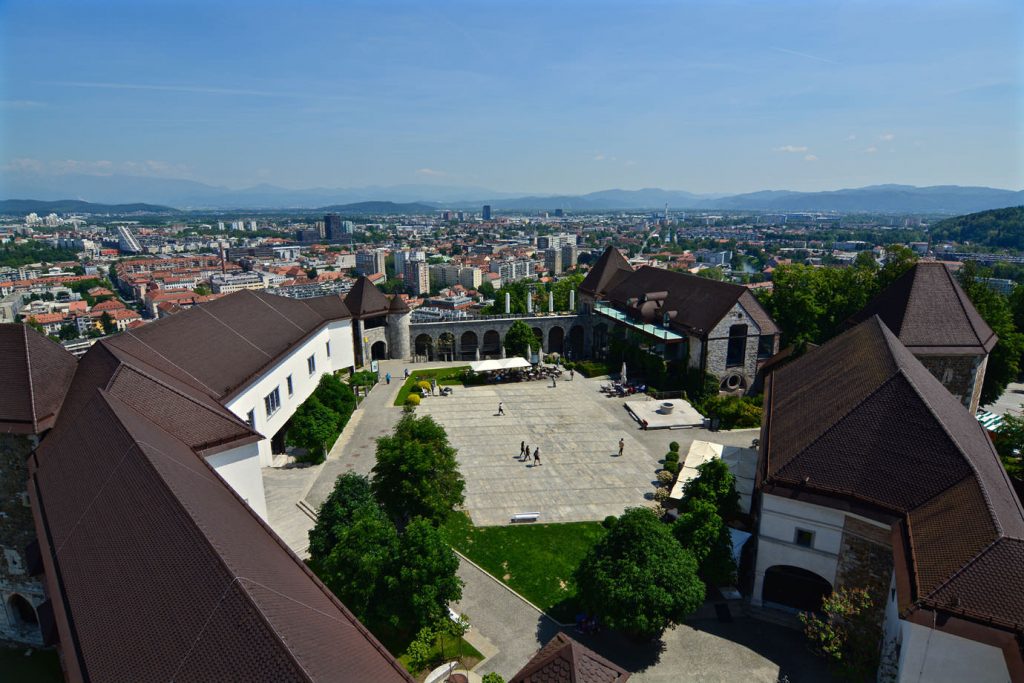 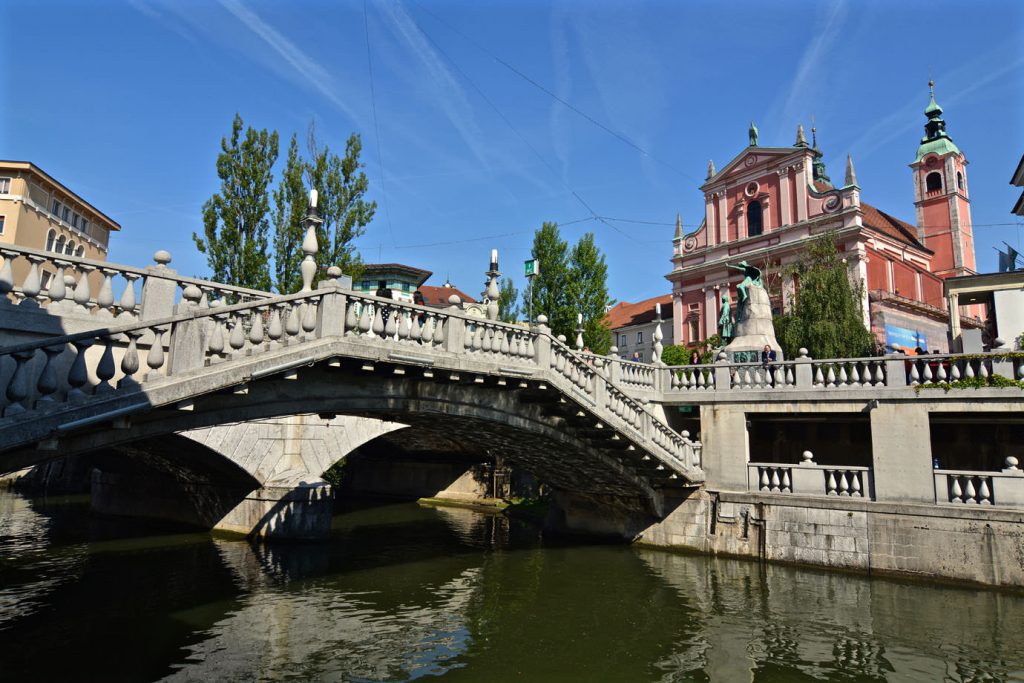 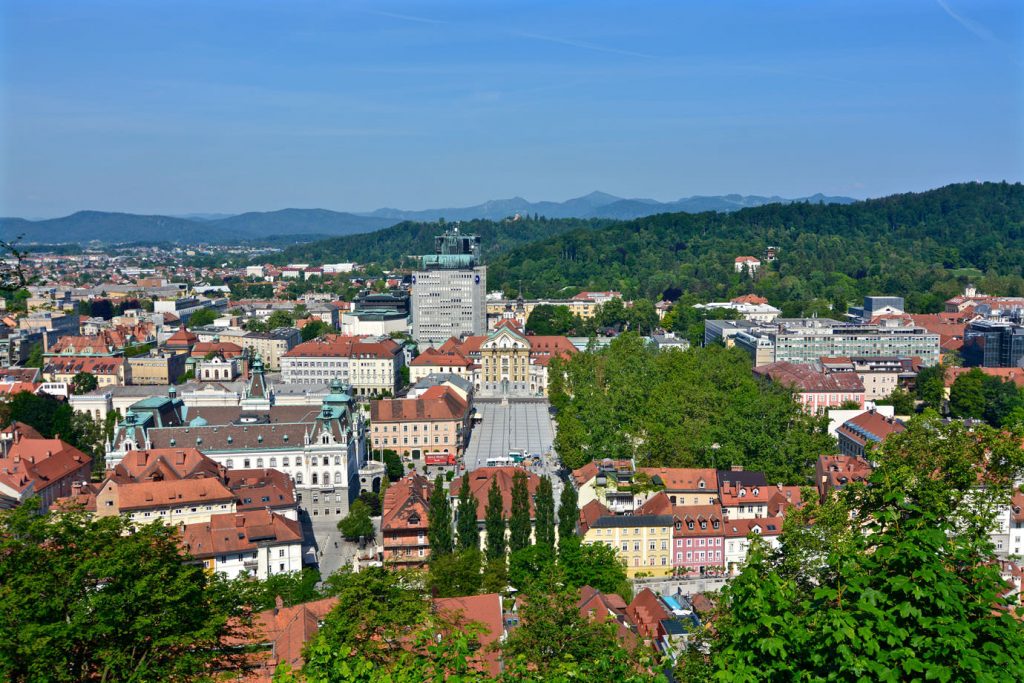 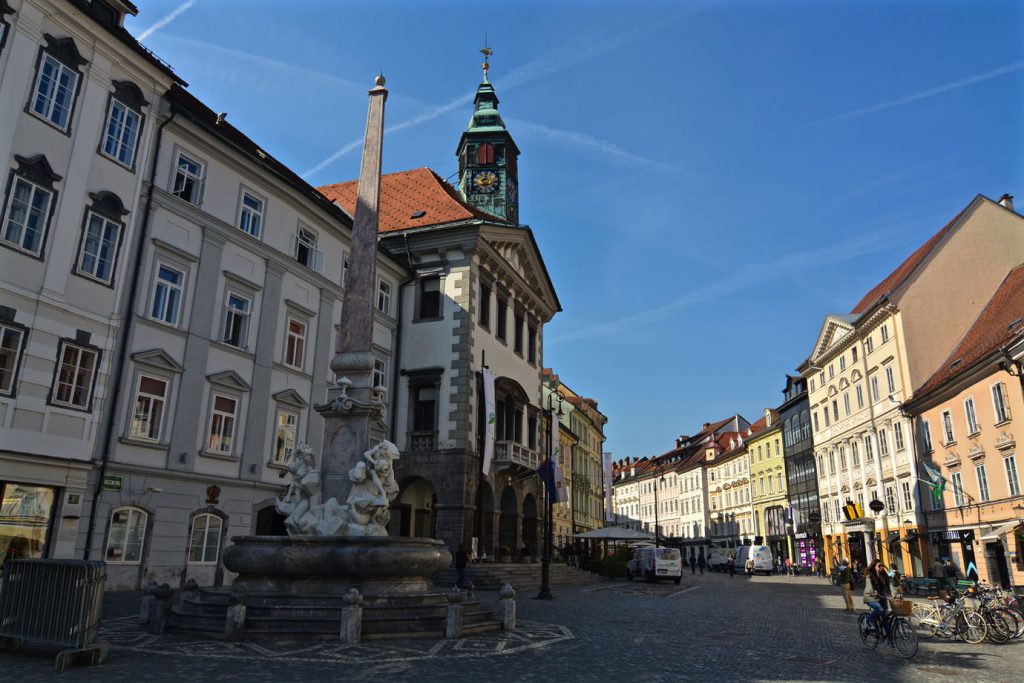 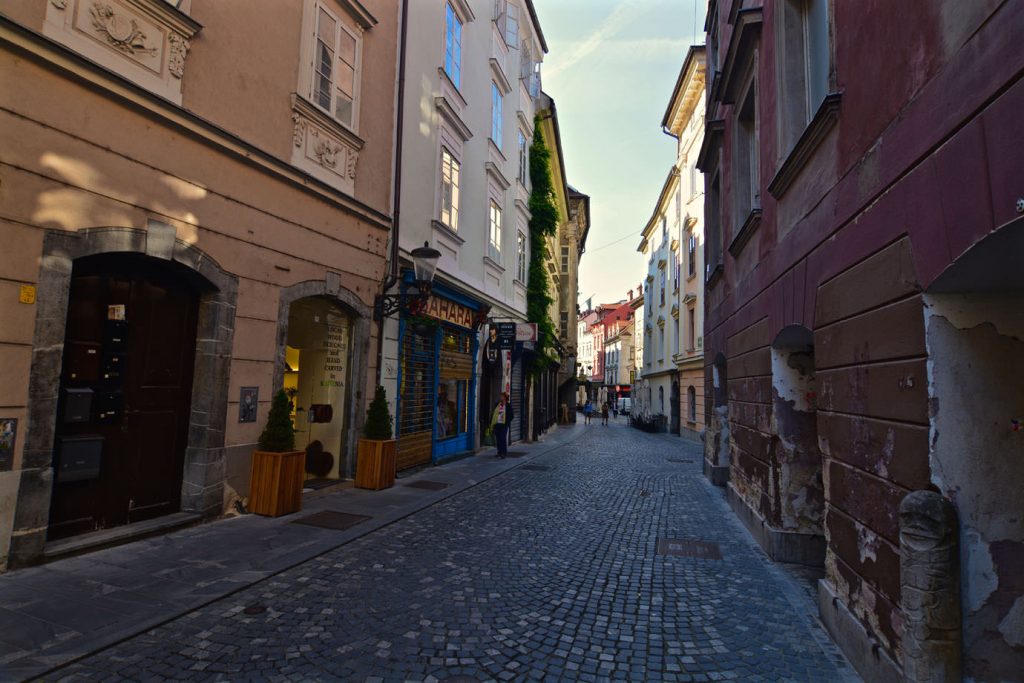 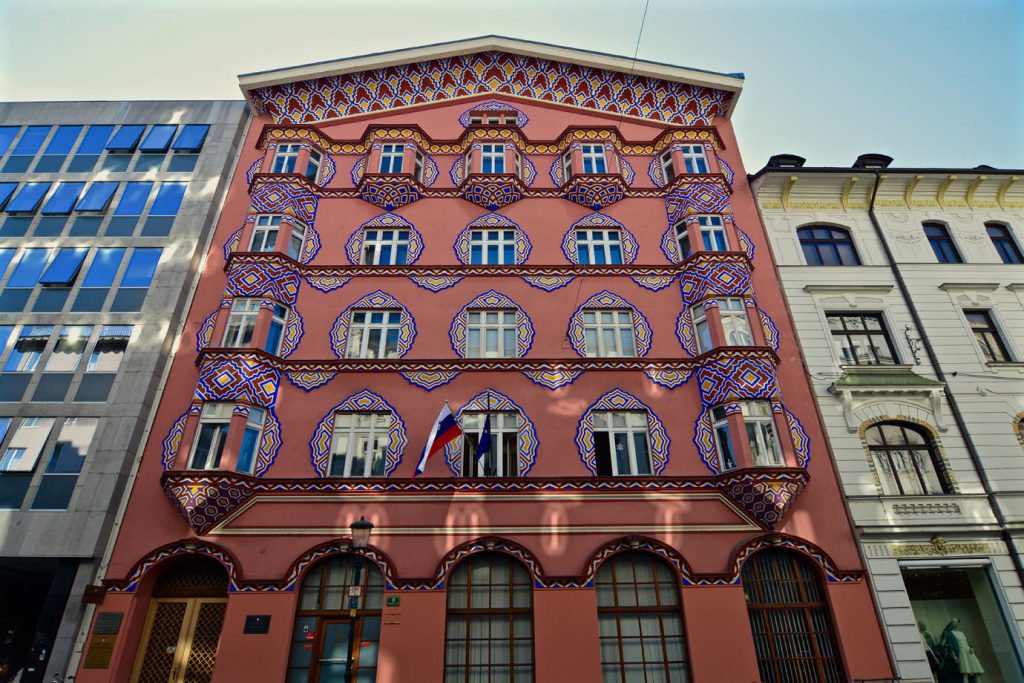 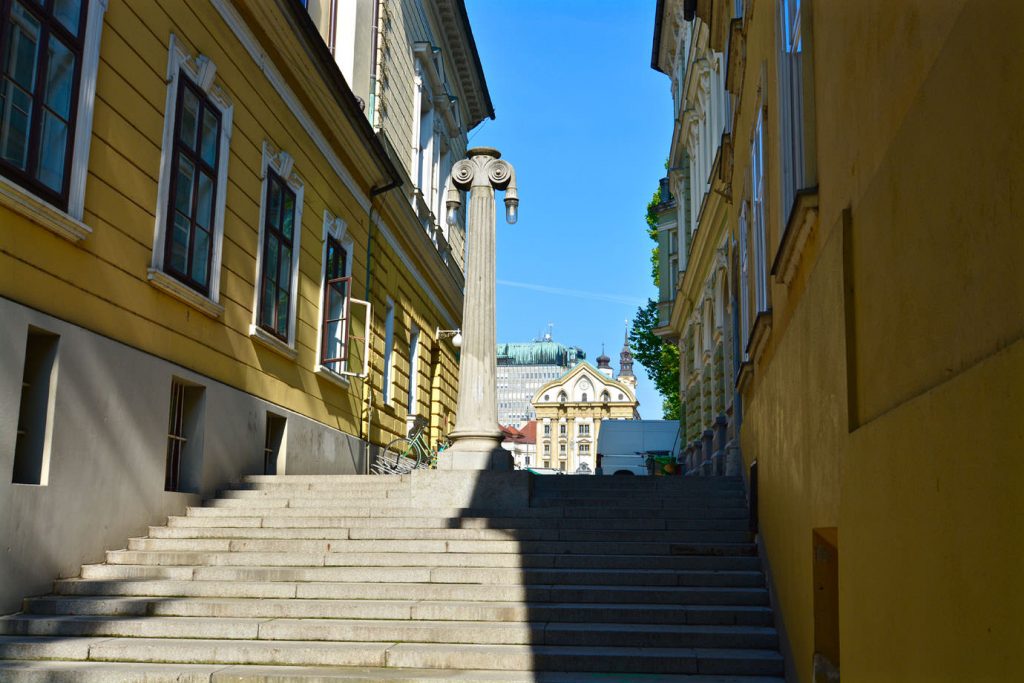 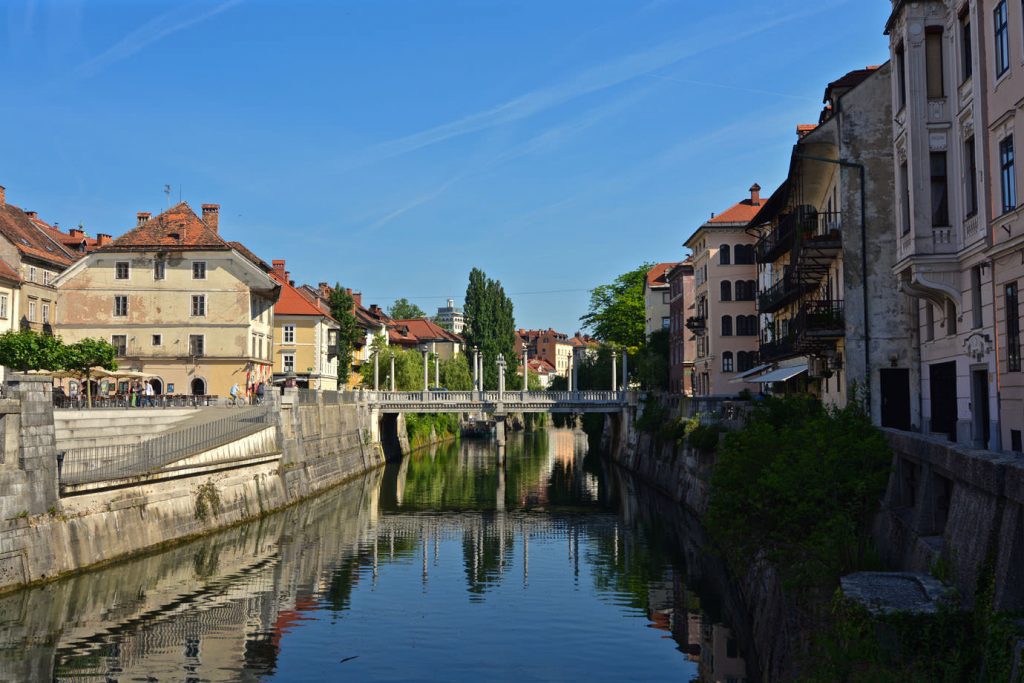 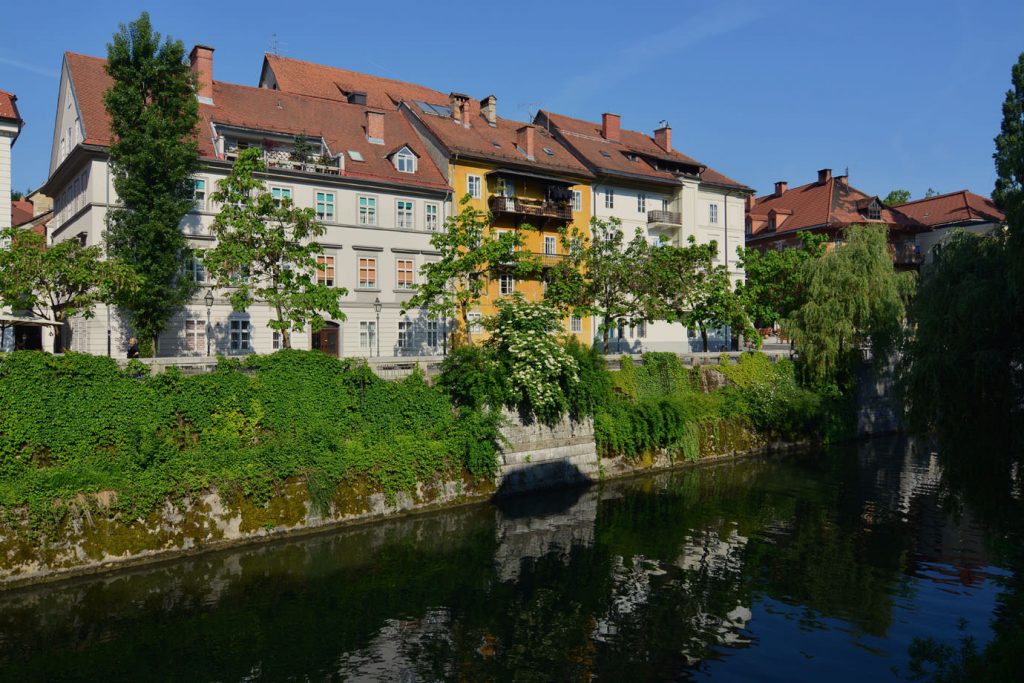 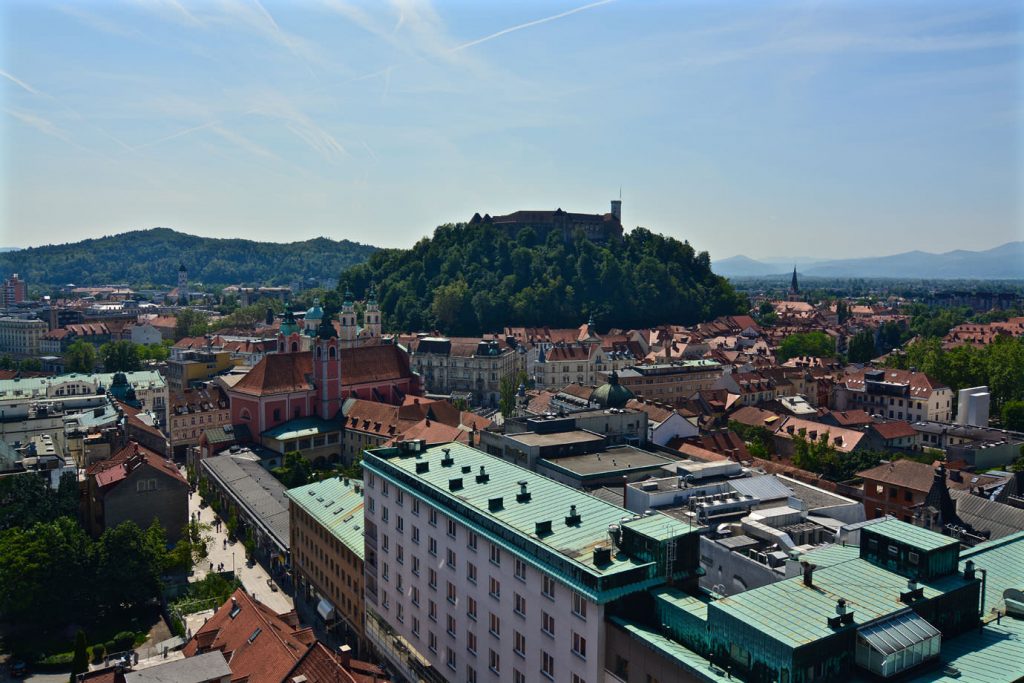