Los Angeles, also known as L.A. is the second largest city in the United States. Its full name is “El Pueblo de nuestra Señora de los Angeles de Porciuncula”. Which translated from the Spanish means: “The Village of our Lady, the Queen of the Angels of the river of Porziuncola”. In 2010 Los Angeles had at about 3.792.000 inhabitants from over 240 different countries. 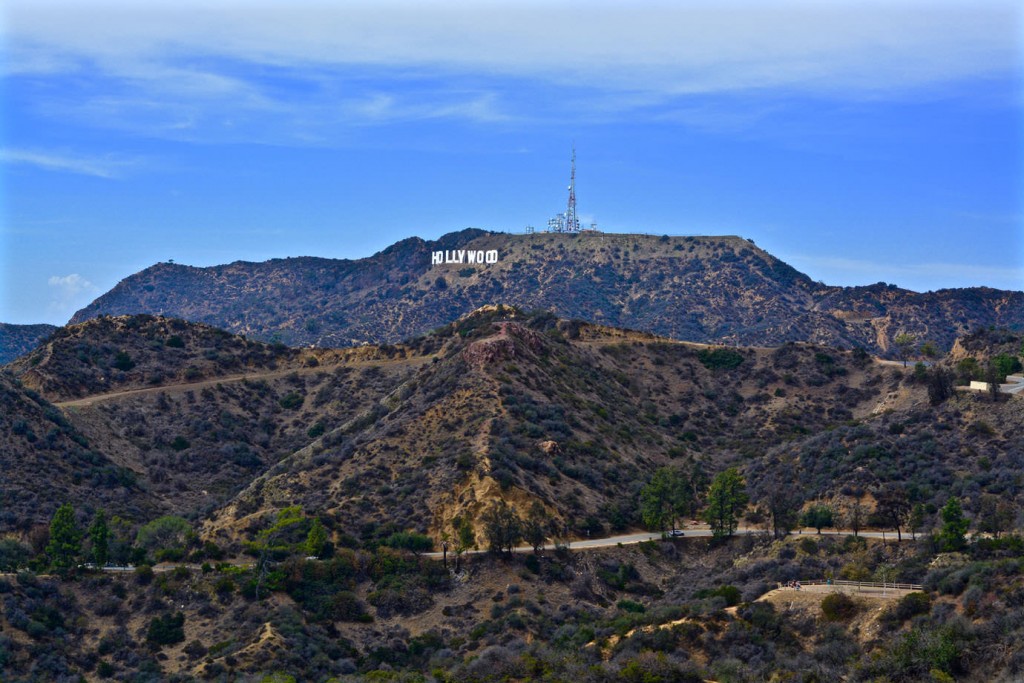 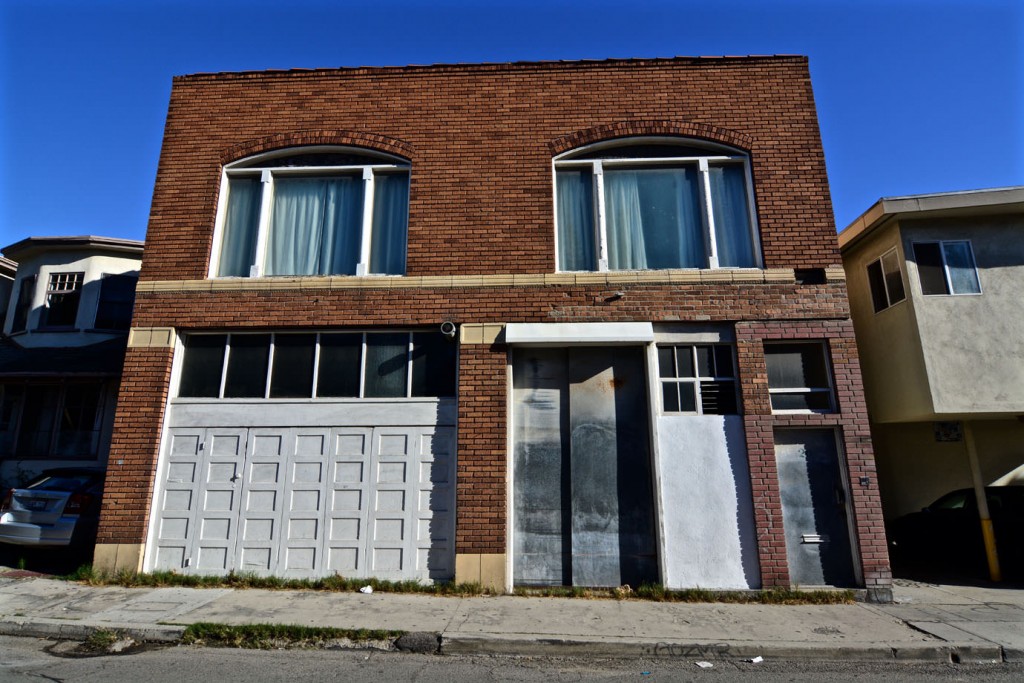 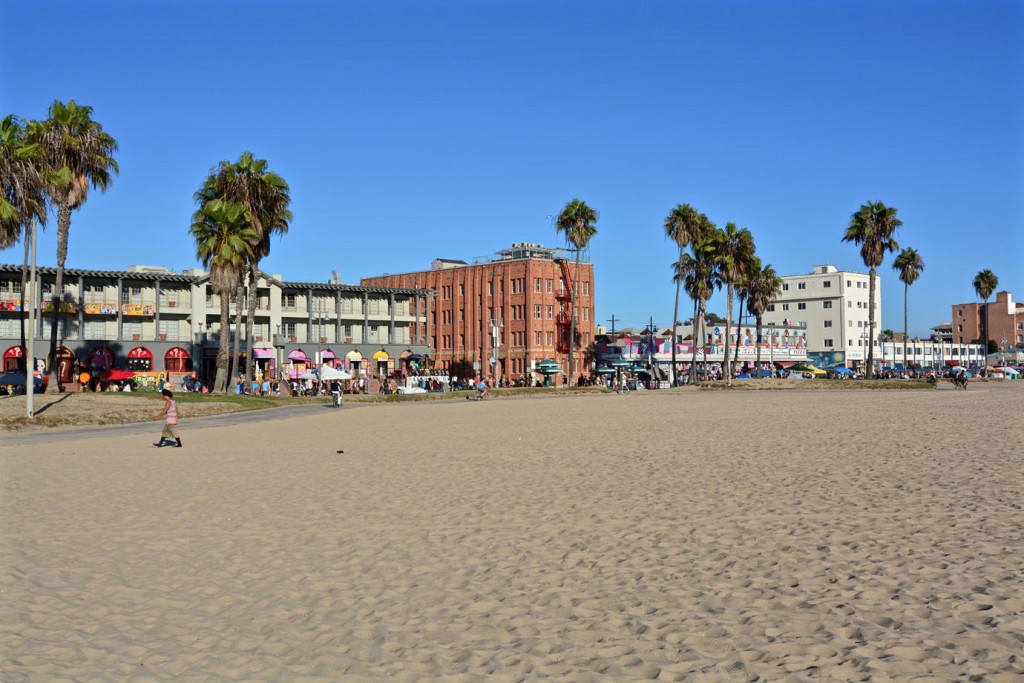 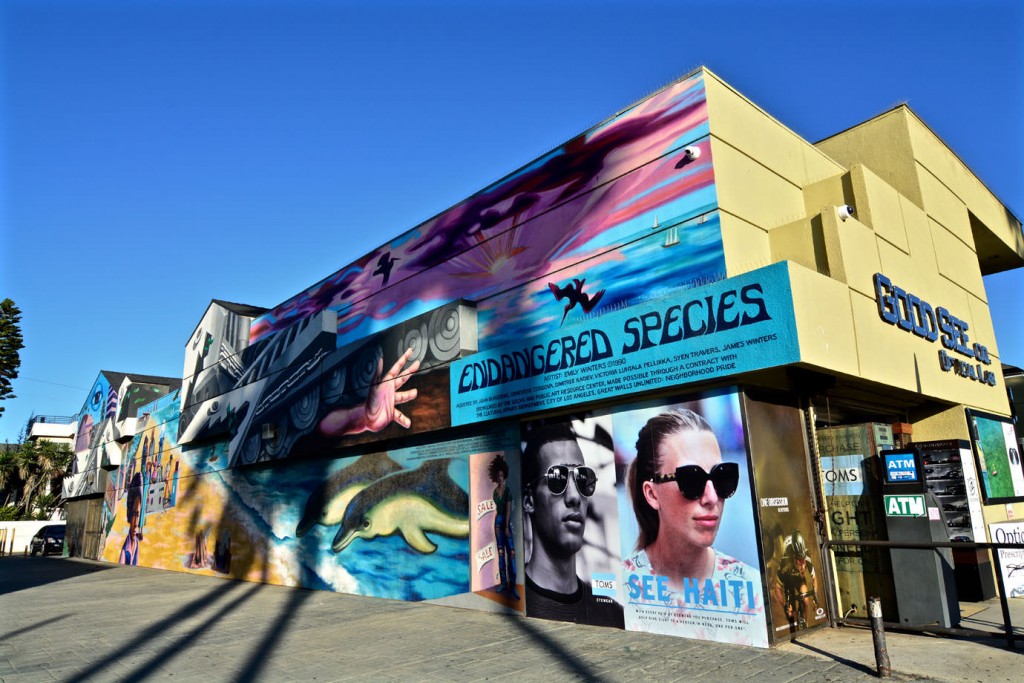 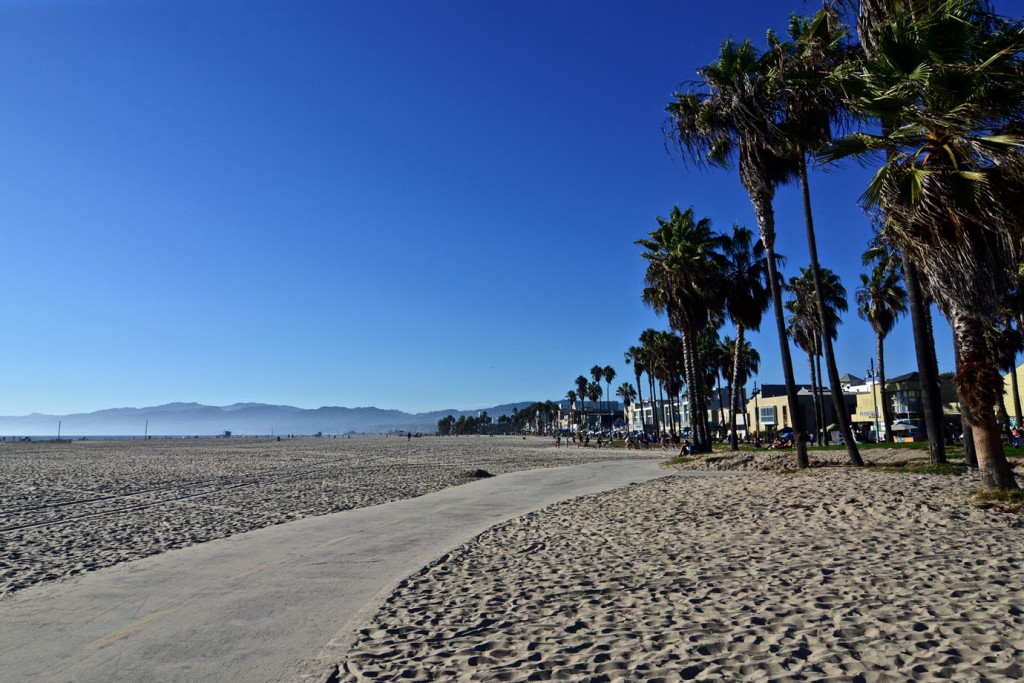 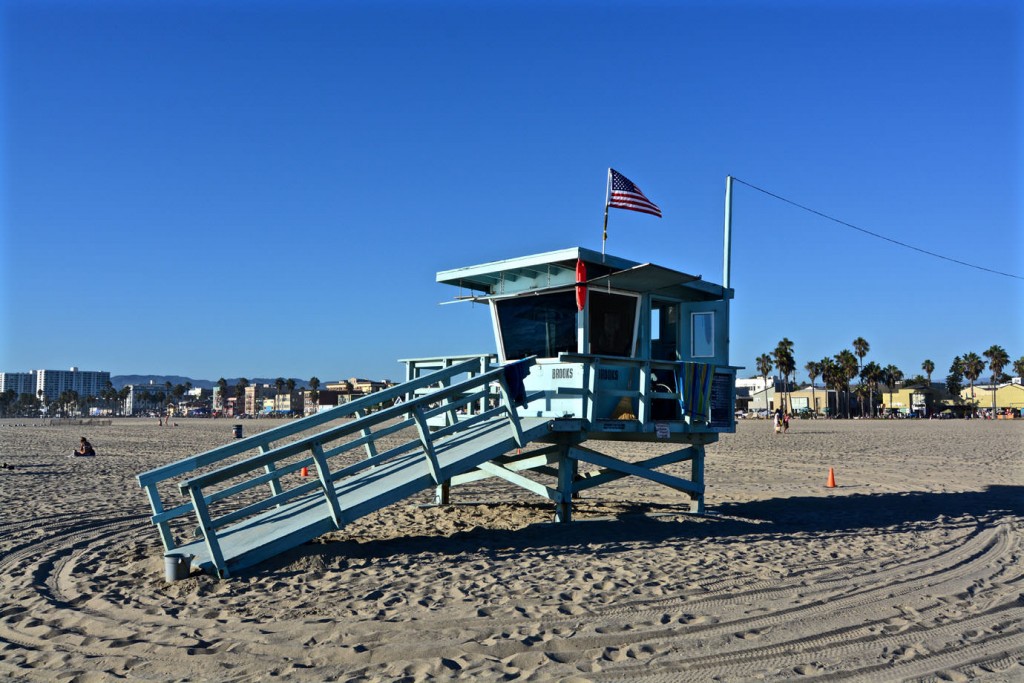