Lucerne is a city in the German-speaking part of Switzerland. Located next to Lake Lucerne (in German Vierwaldstättersee) in central Switzerland it is home to over 81.000 people and therefore the seventh biggest city in Switzerland. The neighbouring mountains are called Rigi, Pilatus and Stanserhorn. The town’s landmark is the Kapellbrücke, German for Chapel Bridge. Built in 1365, it is Europe’s oldest wooden covered footbridge. What makes the bridge really special are the gable paintings dating back to the 17th century, although most of them were destroyed in a fire in 1993.

What one should definitely not miss when in Lucerne are the so-called “schoggibrötli”. “Schoggibrötli” are chocolate chip bread rolls and the best ones are from Bachmann. There are several Bachmann shops in Lucerne, one for example directly at the train station. 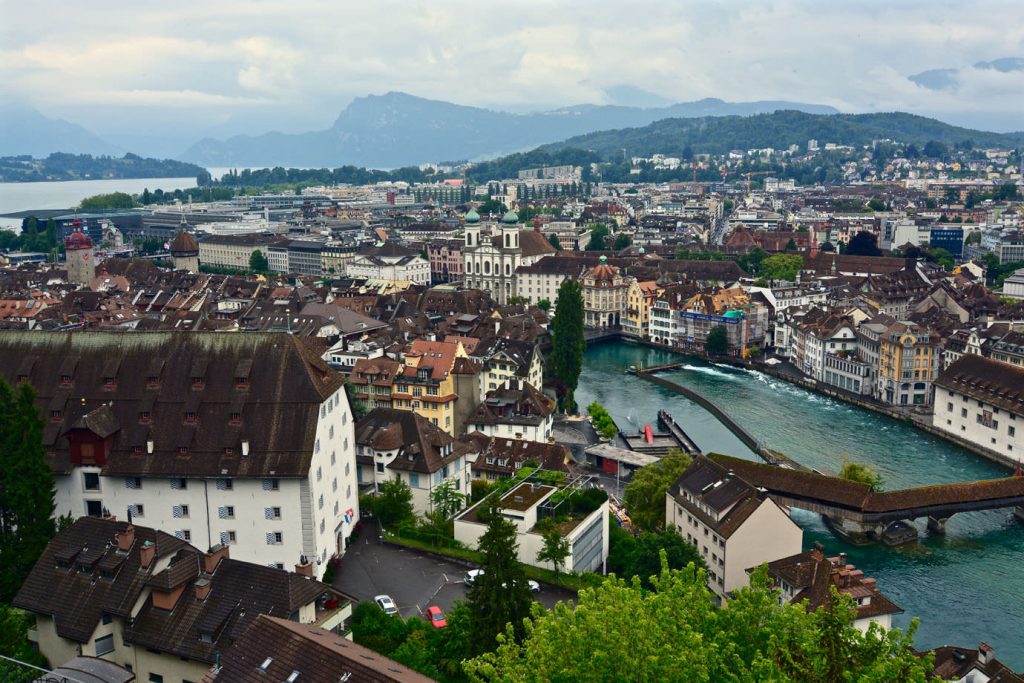 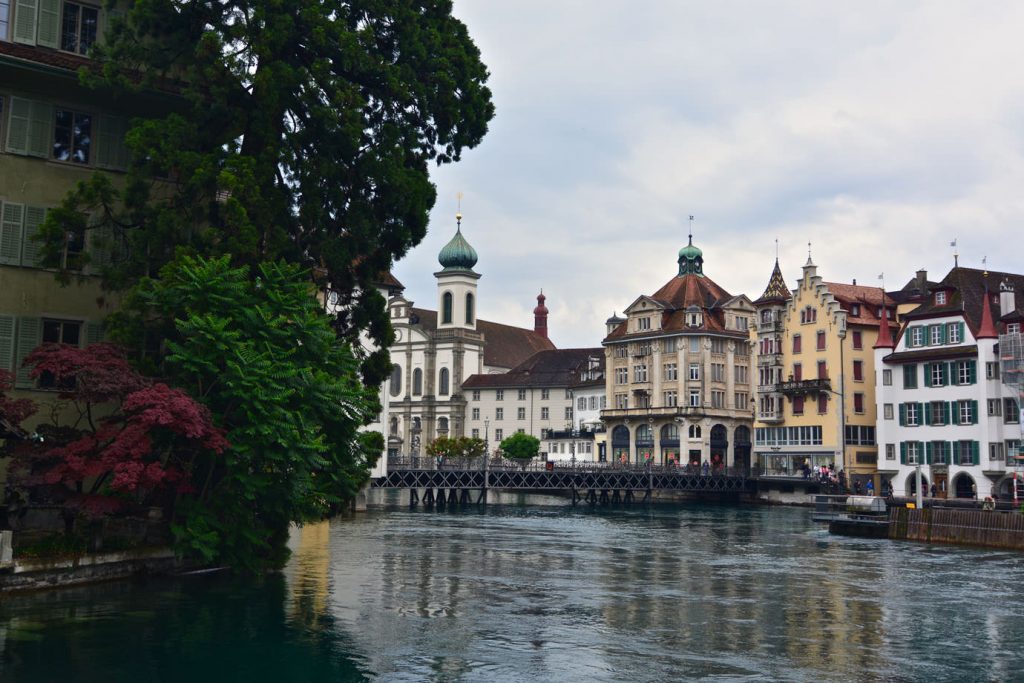 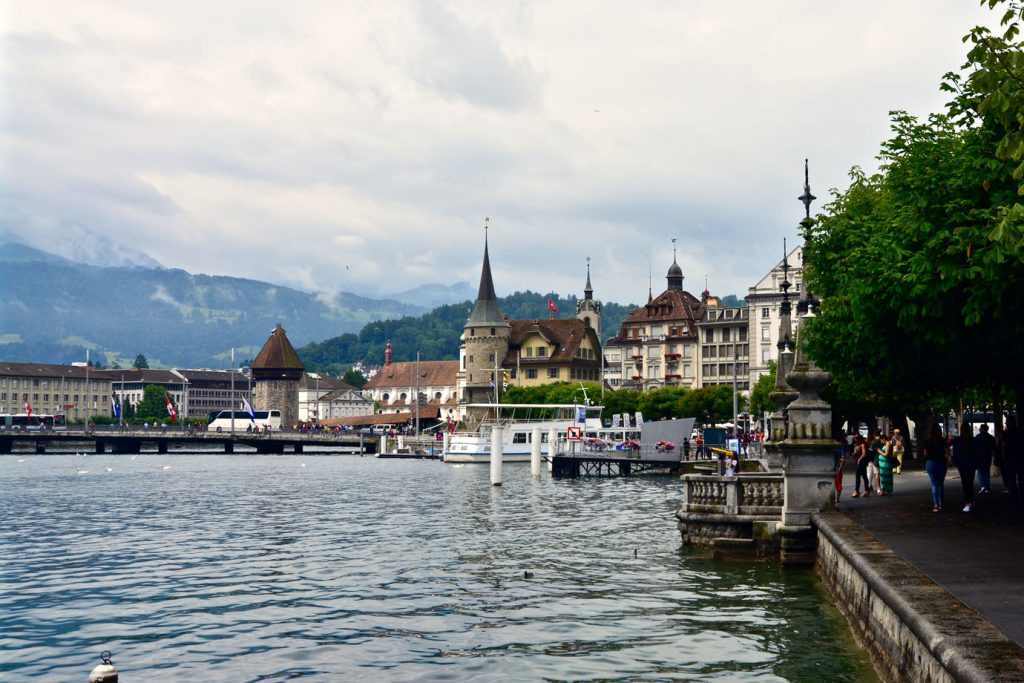 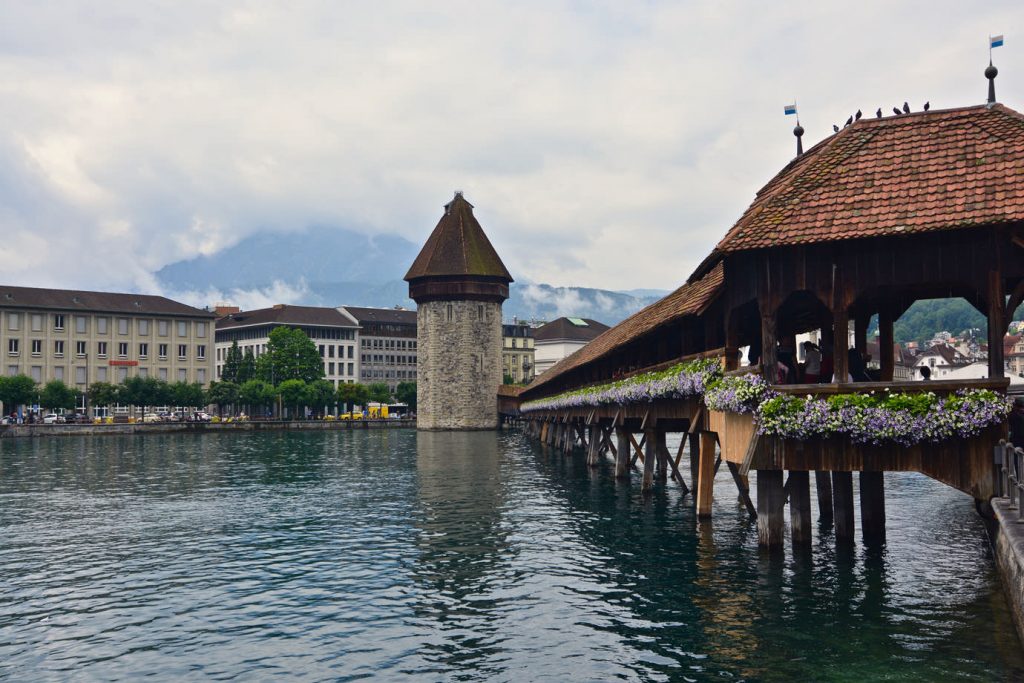 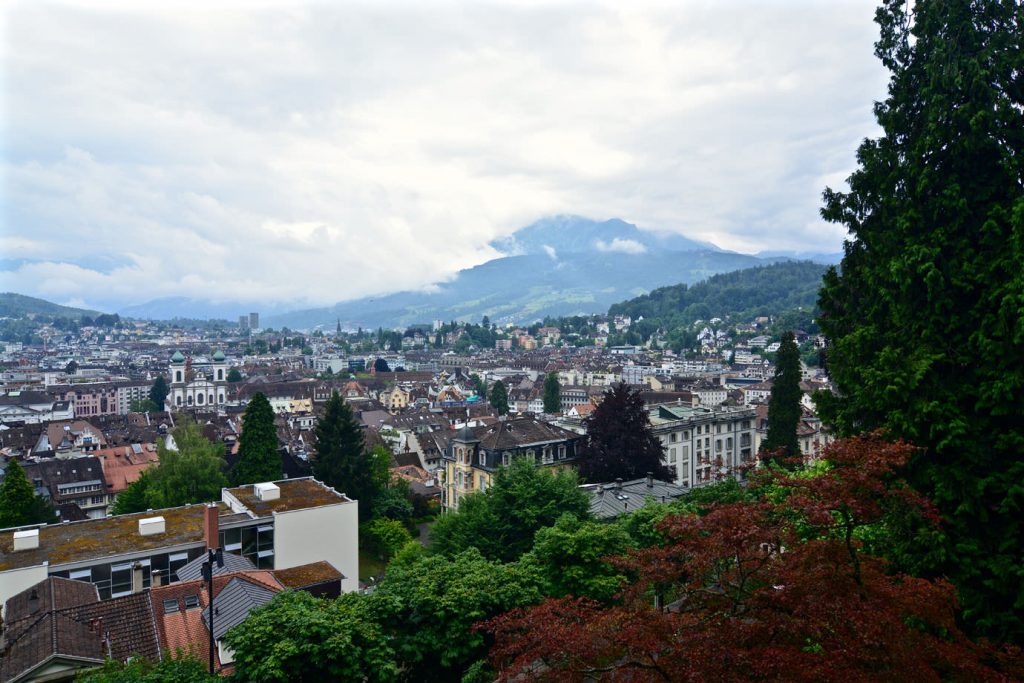 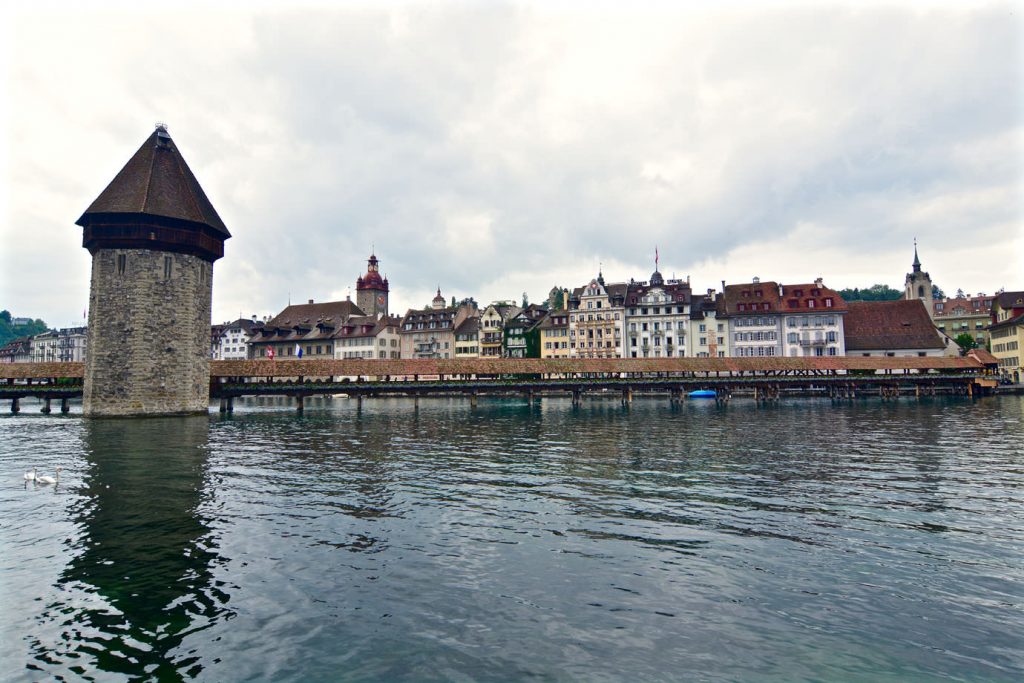 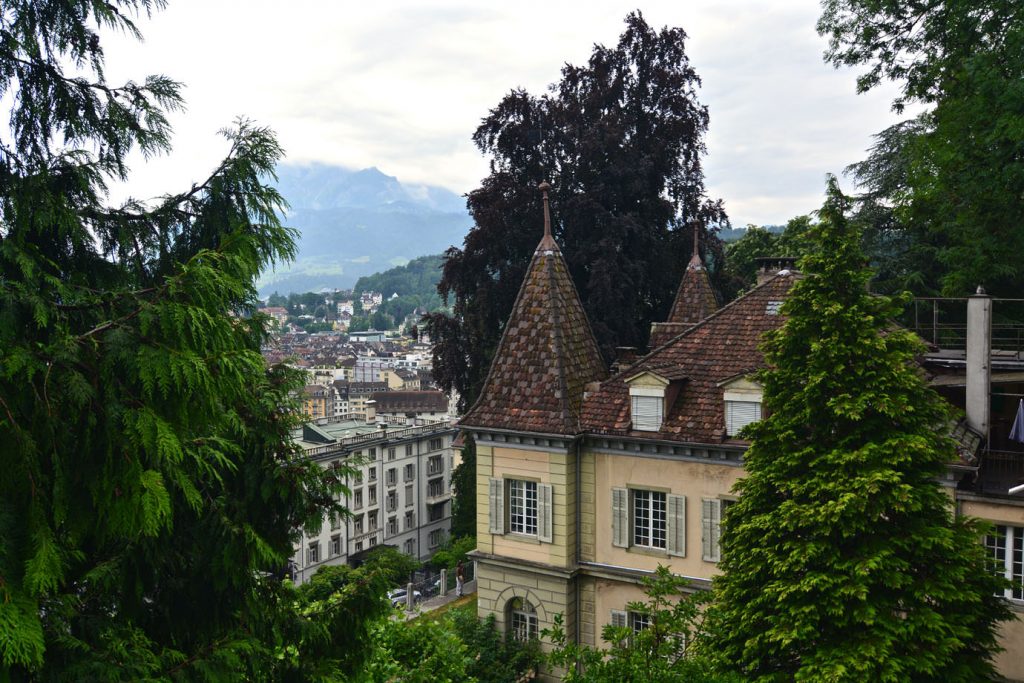 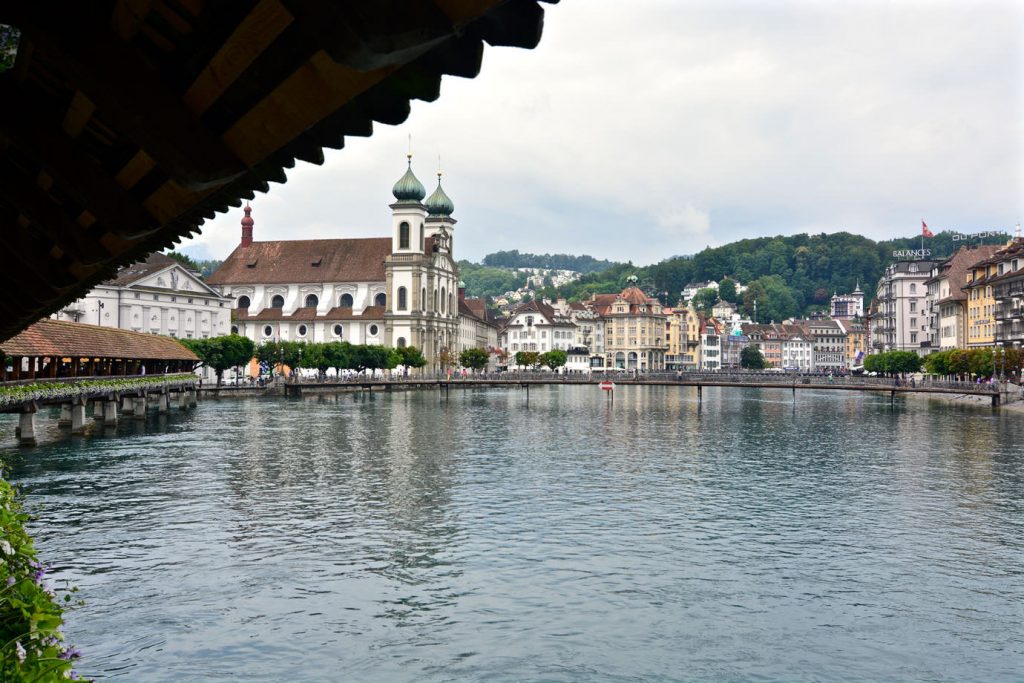