Mauterndorf is a market town in the district of Tamsweg in Salzburg, Austria. Located at 1.123 metres above sea level it is nestled between fascinating mountains and home to more than 1650 people. Mauterndorf is known for its castle and for being a popular destination for skiing during winter. Mauterndorf Castle was built about 1253, but on the same site existed an old Roman fort before. The Roman fort dates back to 326 AD or even earlier. The fort protected the Roman mountain road from Teurnia (Spittal an der Drau) to Iuvavum (Salzburg). The castle was funded by the collection of a toll for the nearby road. The toll collection was abandoned during the Napoleonic Wars. Hermann Göring, one of the most powerful figures in the Nazi Party, lived for some time in the castle. Today Mauterndorf Castle belongs to the state of Salzburg. For the construction of water pipelines Hermann Göring became honorary citizen of Mauterndorf. His honorary citizenship was never officially withdrawn as it ends with the dead of the holder. This kind of annulment, however, should not be enough. 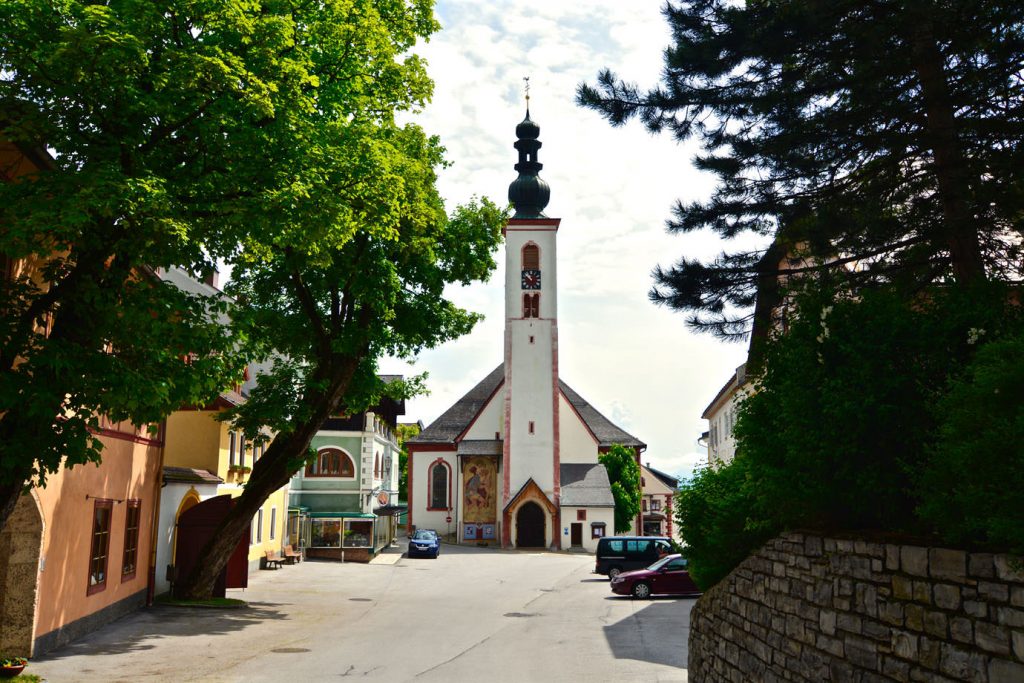 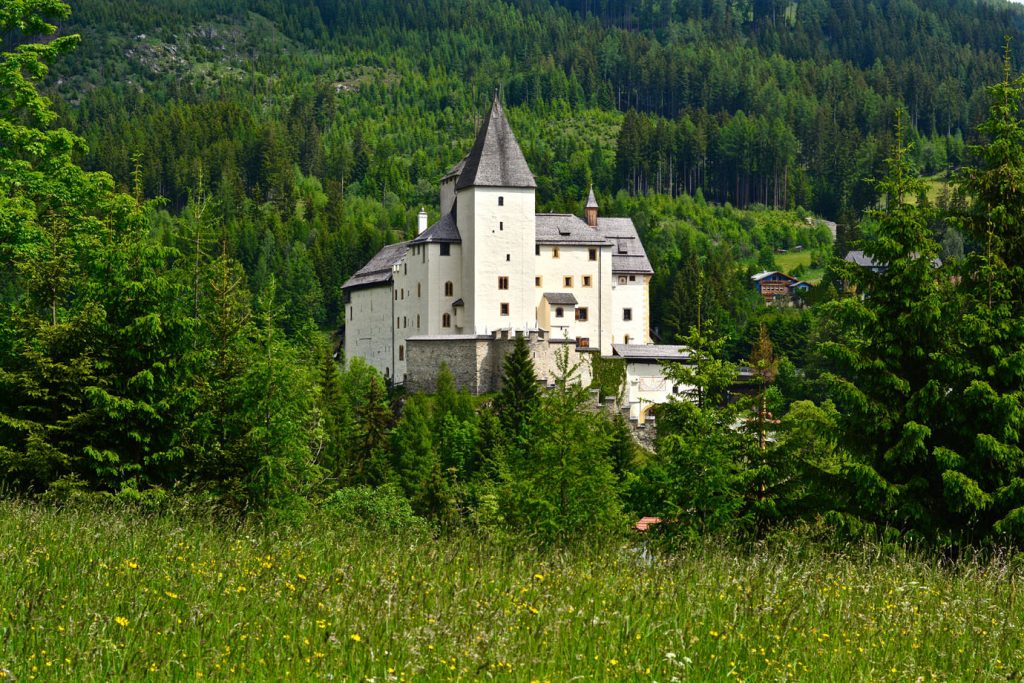 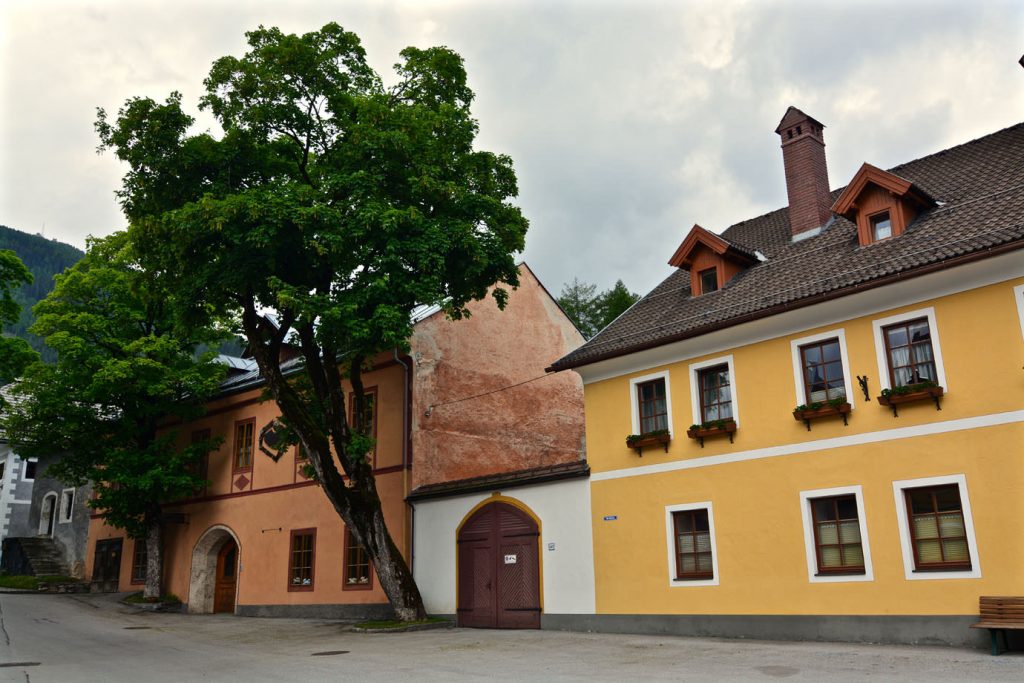 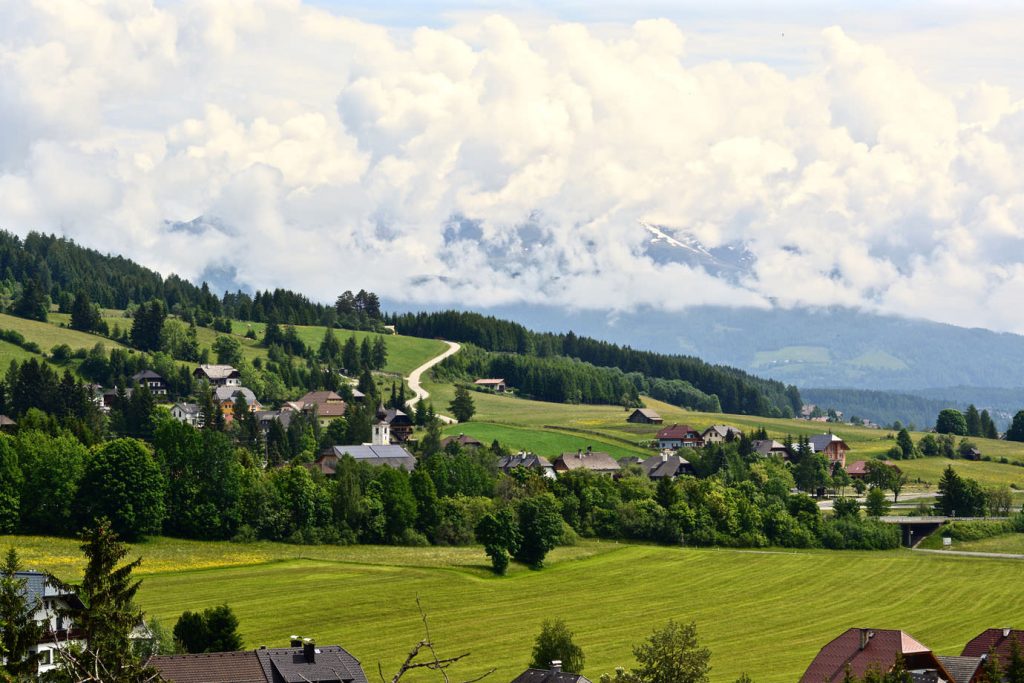 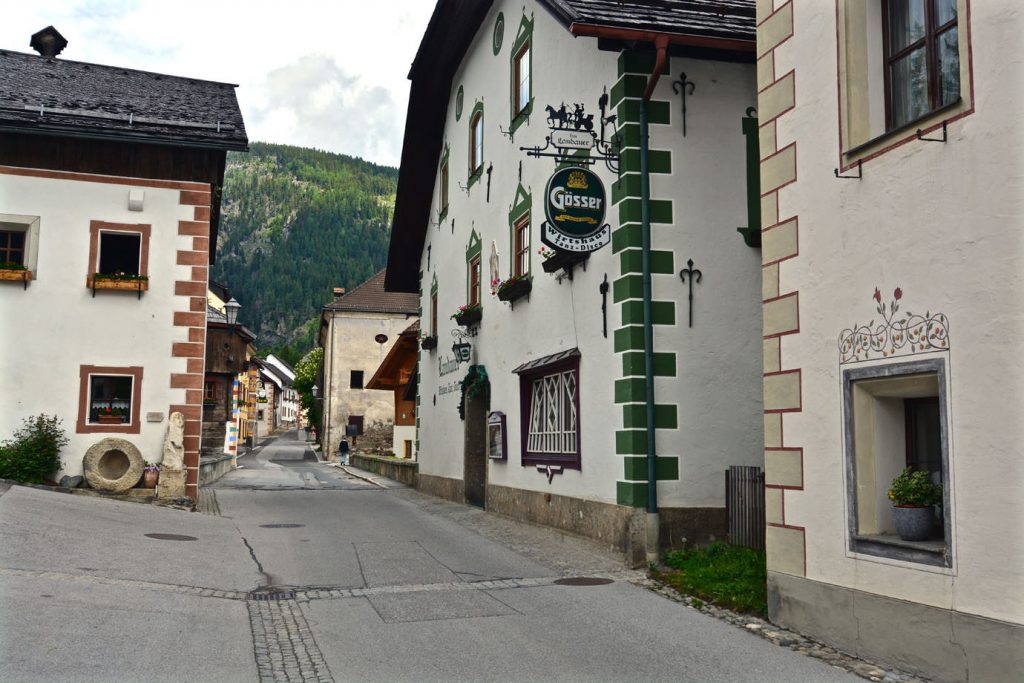 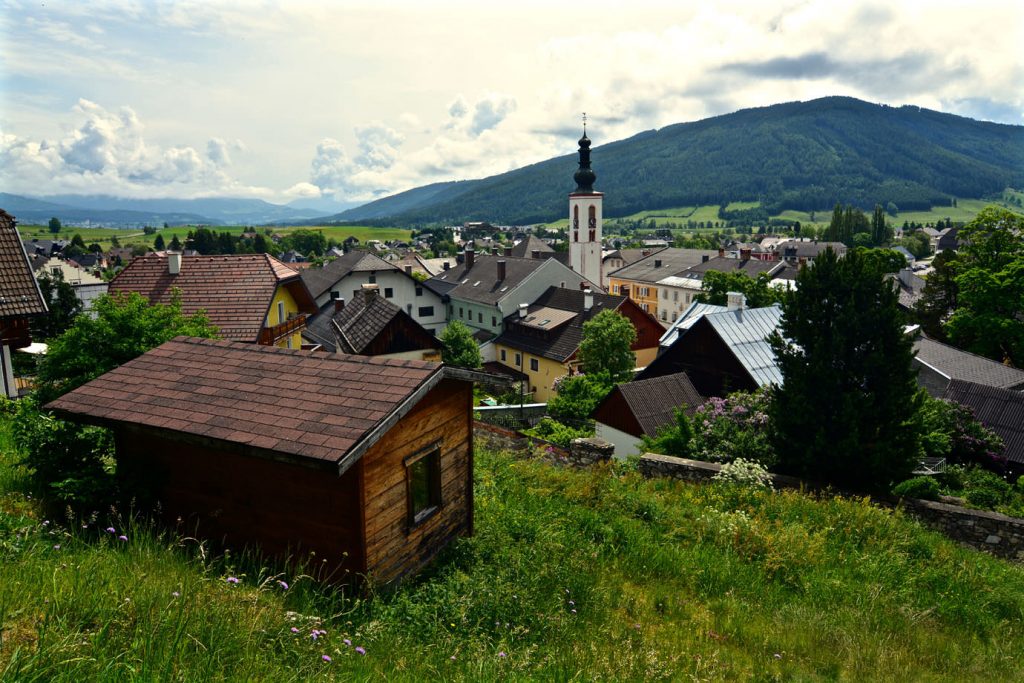 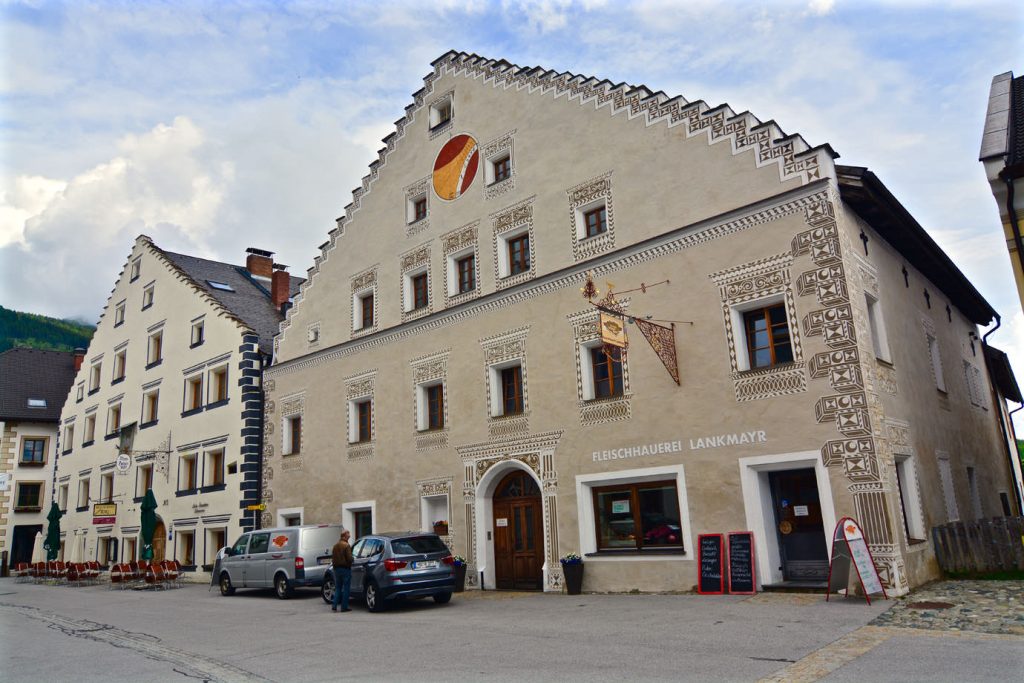 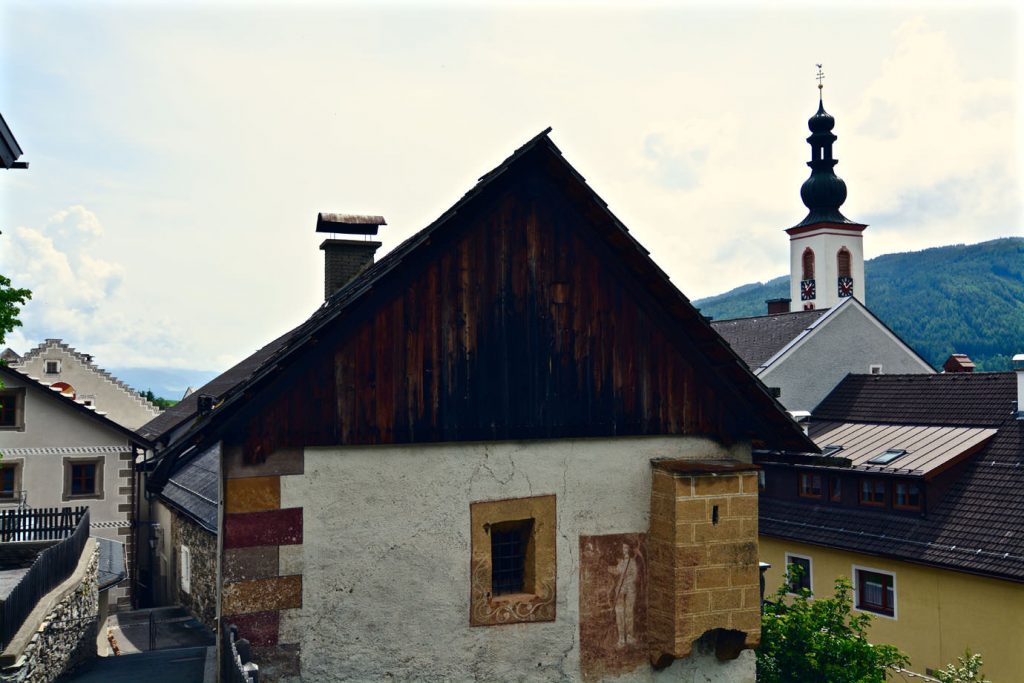 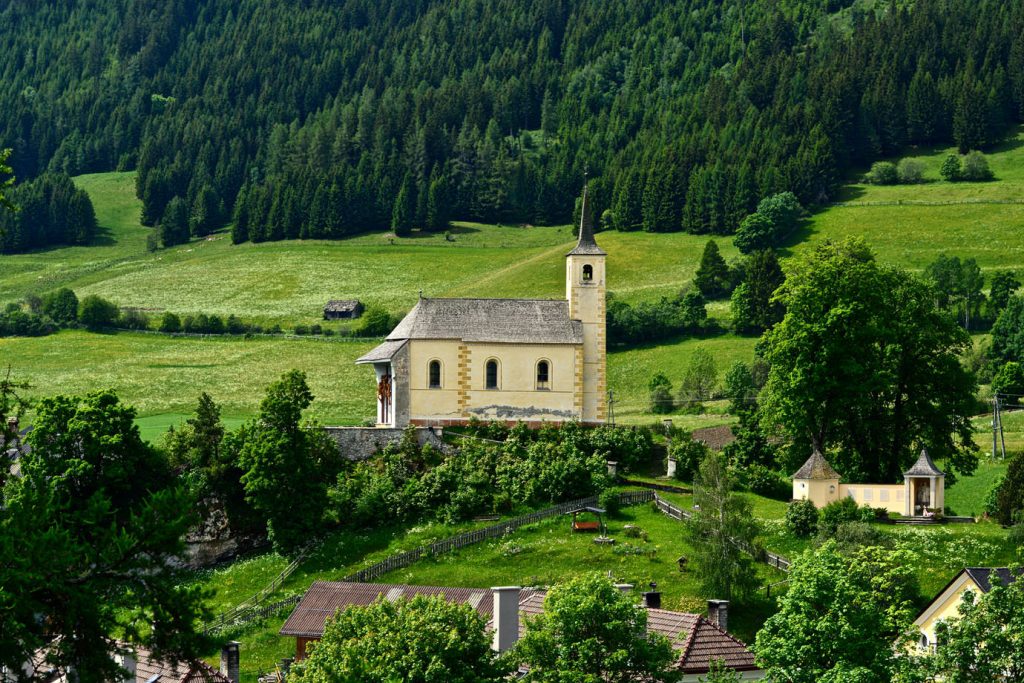 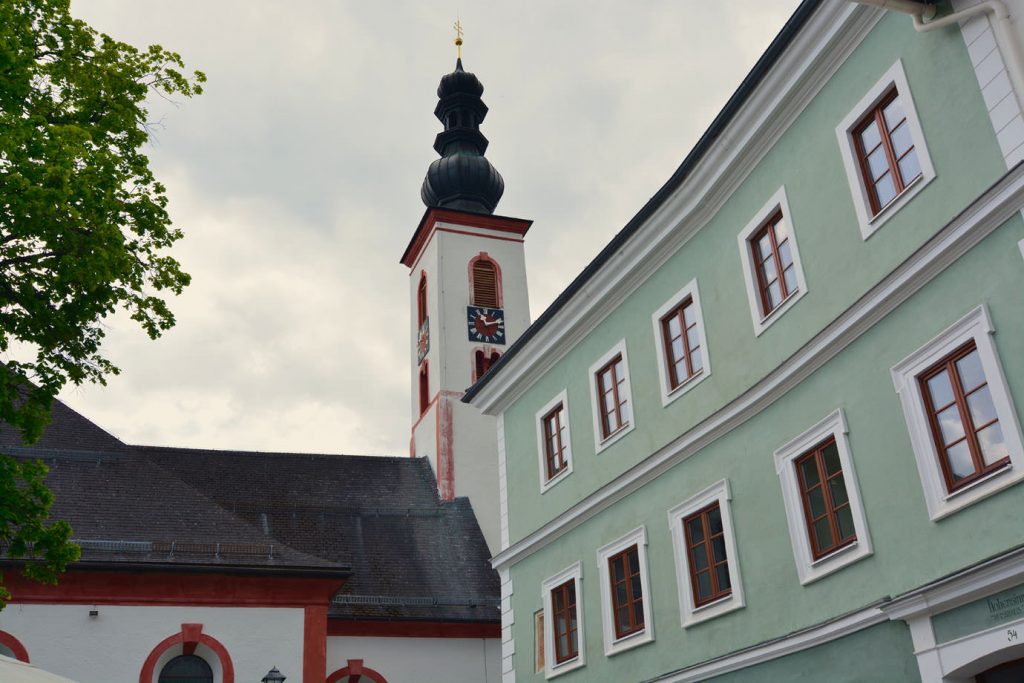