Metz is a city in northeast France that has a 3.000-year-history and is home to over 119.000 people. Located at the confluence of the Moselle – which continues to the Moselle Valley – and the Seille rivers, it is the capital of the region of Lorraine and the department of Moselle. Its name derives from the Mediomatrici, a Gallic tribe who made Metz their capital. After Julius Cesar conquered the city in 52 BC, it was fortified by the Romans. As a consequence of being plundered by the Huns, Metz passed under Frankish domination about the end of the 5th century. From the 12th to the 15th century, Metz even was its own republic. When the treaty of Chambord was signed in 1552, Metz became the property of the Kings of France. As a result of the treaty of Frankfurt, the city was annexed into the German Empire in 1871. With the end of World War I, it became part of France again and was taken from France by the German Third Reich during the Second World War. in 1944 Metz was freed by the U.S. Army and became part of France again after WWII and remained so until today. These days Metz is nicknamed The Green City as it has extensive open grounds and public gardens, furthermore its the economic heart of the Lorraine region. 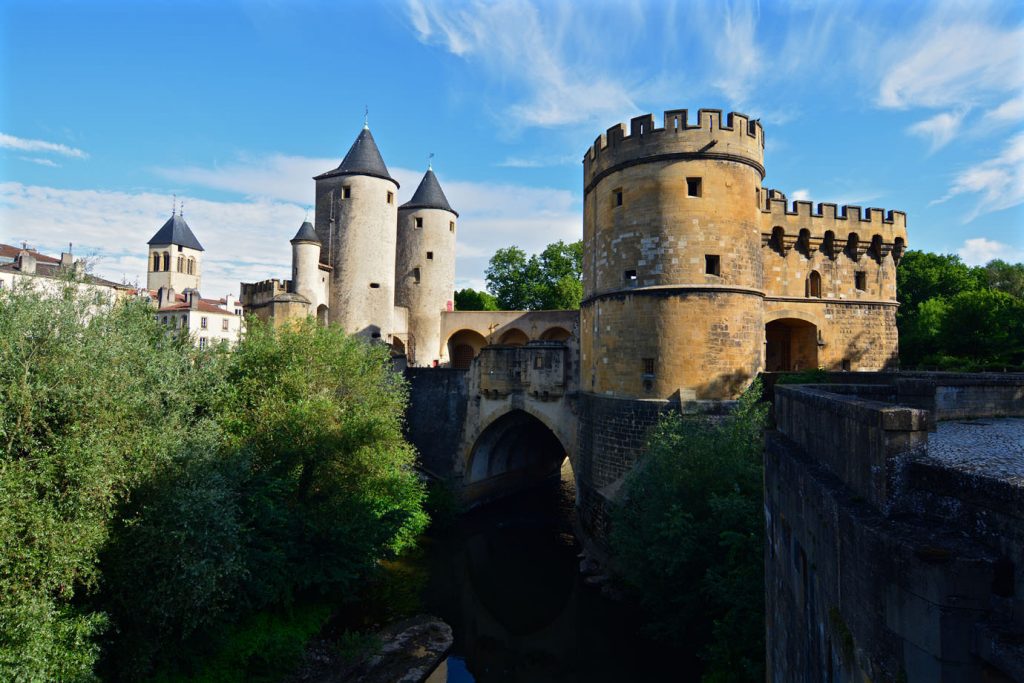 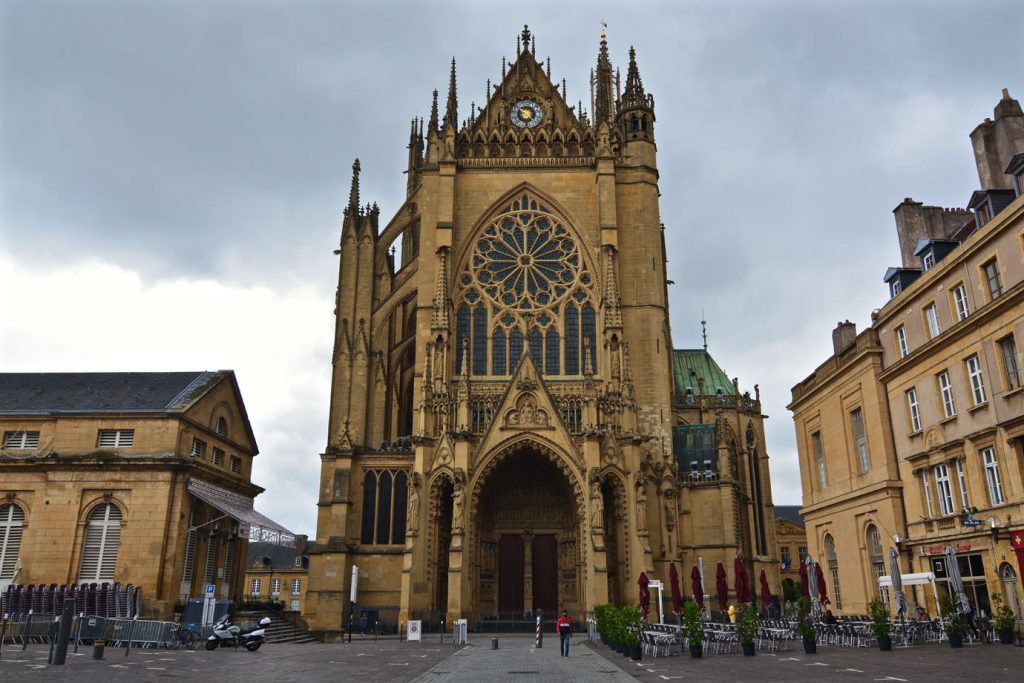 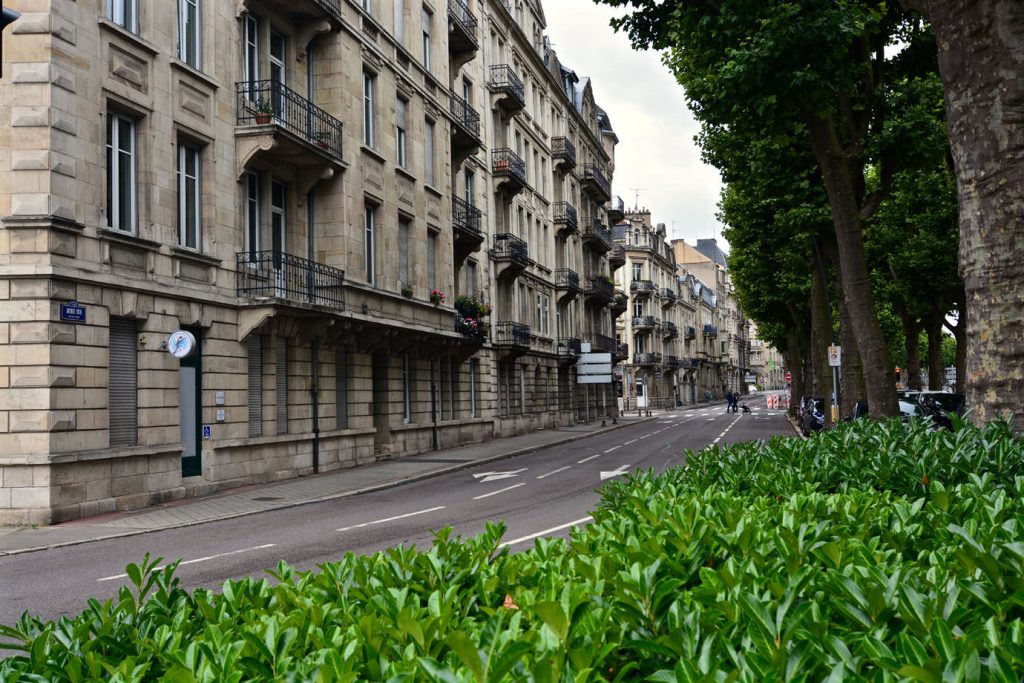 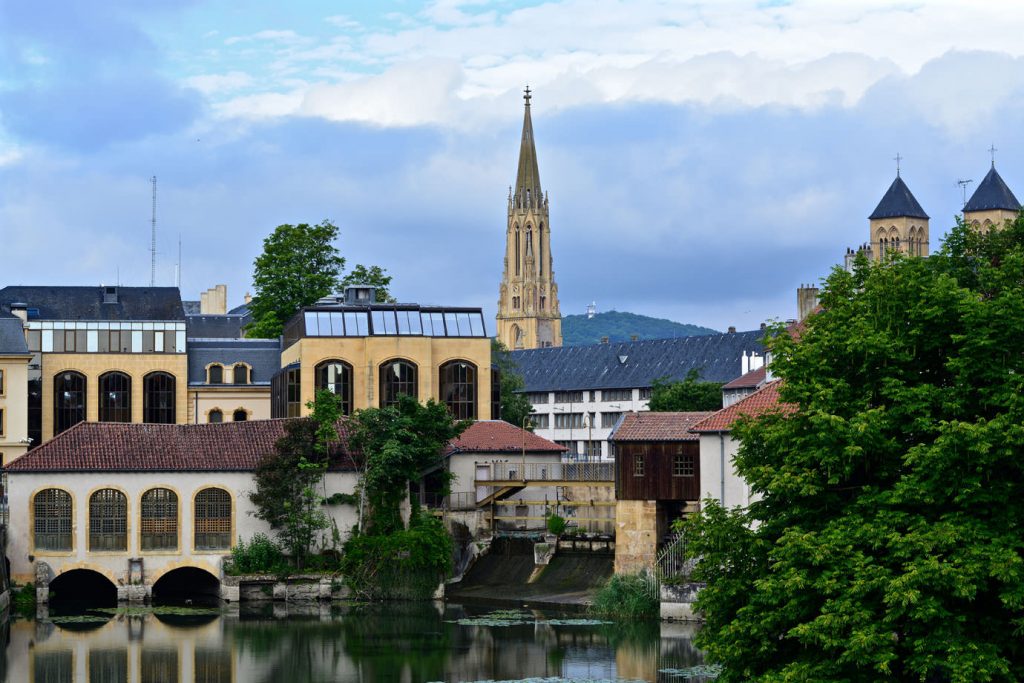 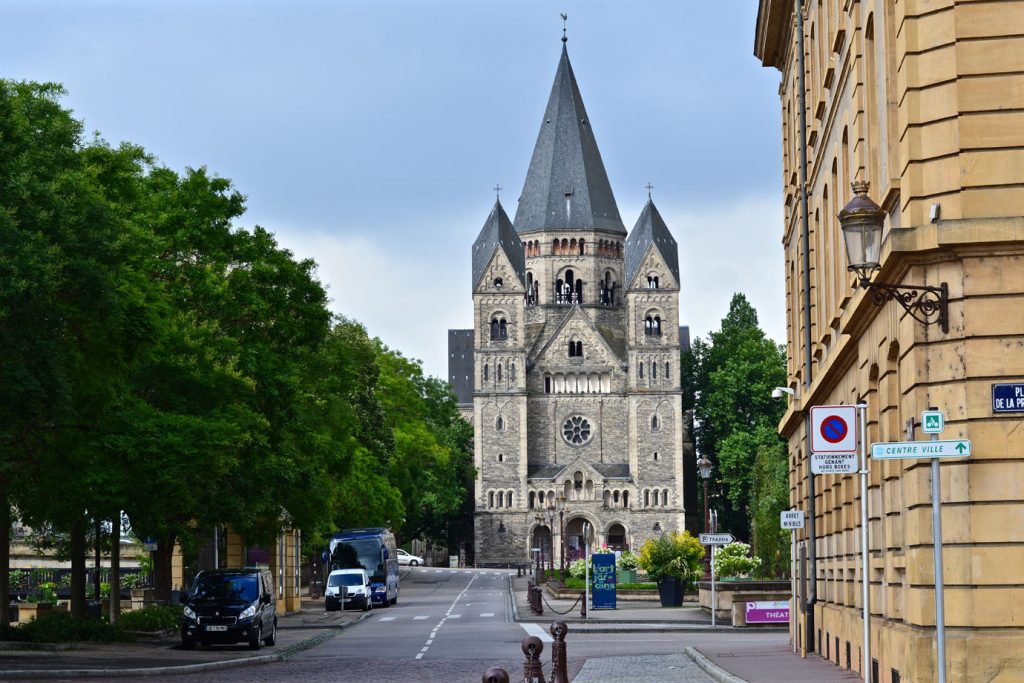 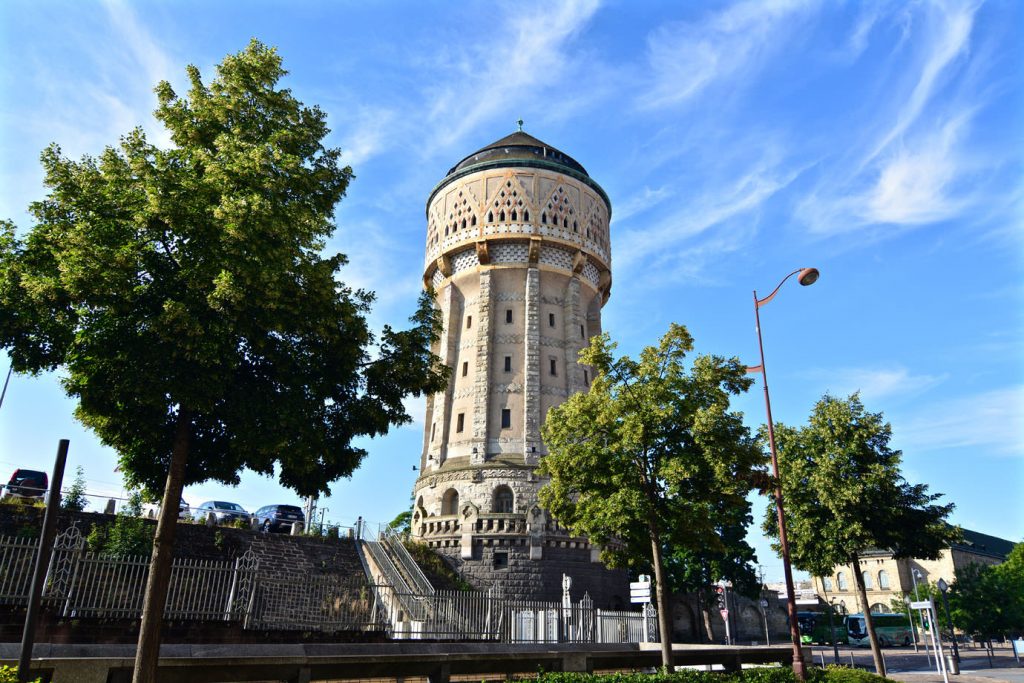 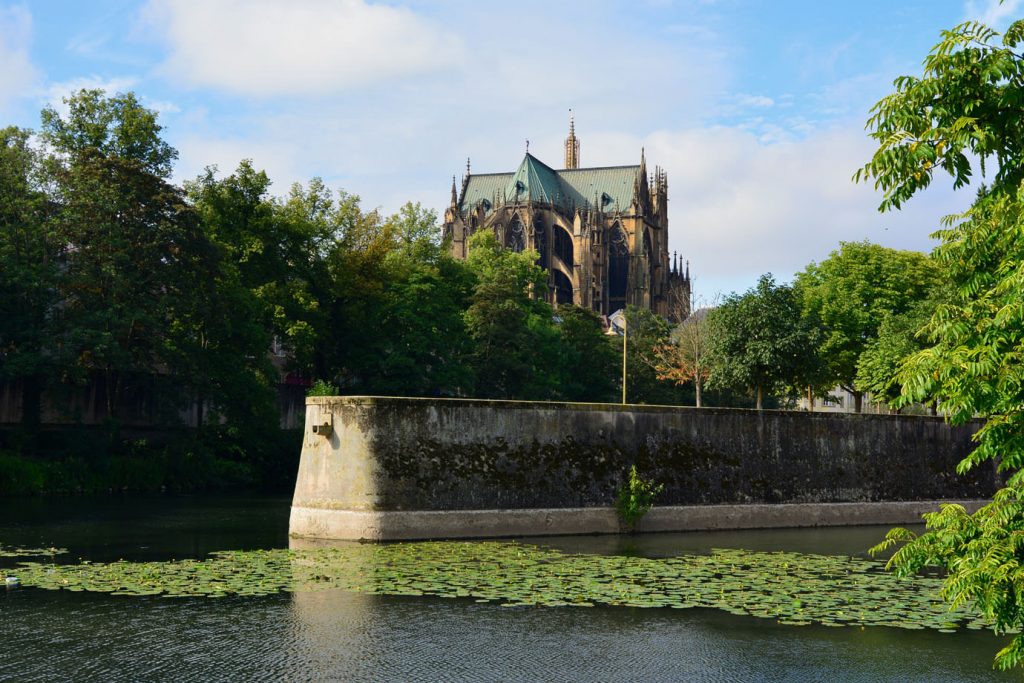 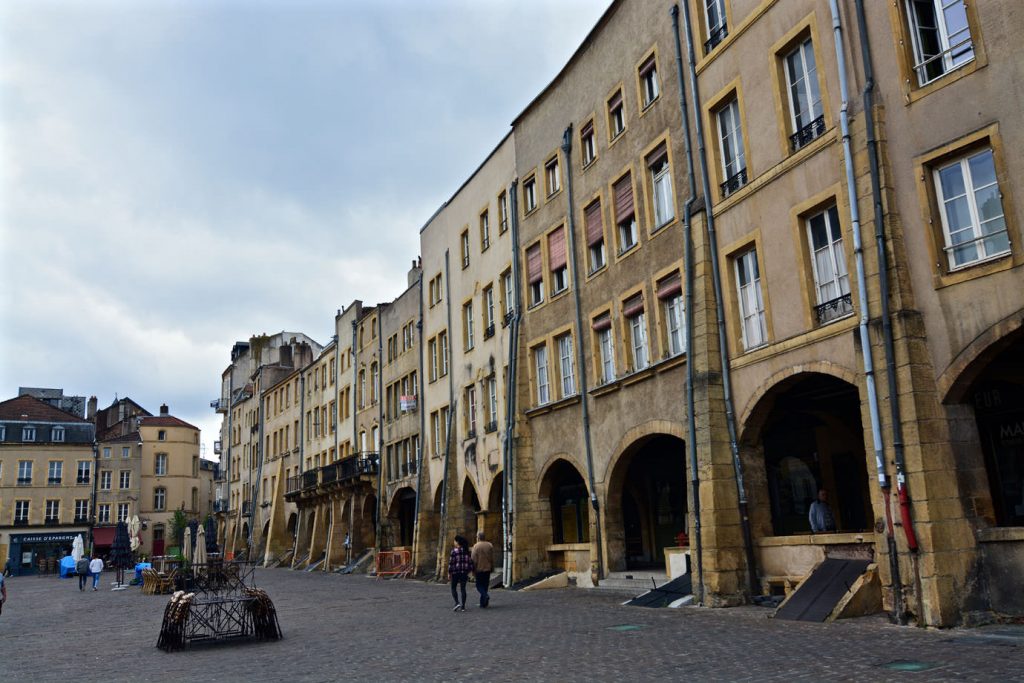 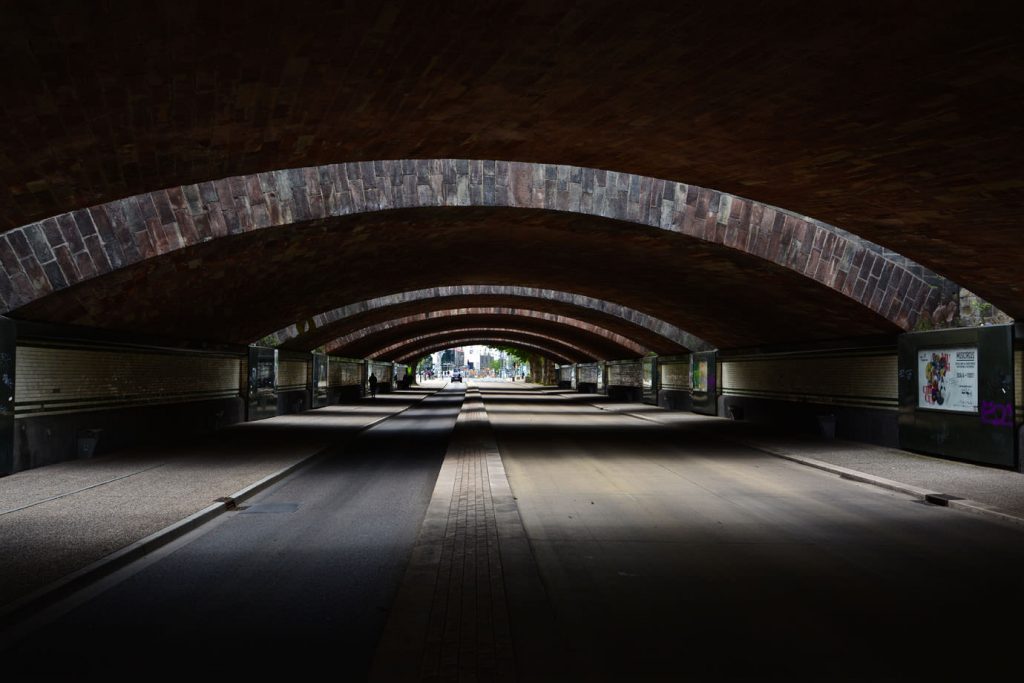