The Mullerthal region in Luxembourg is also known as “Luxembourg’s little Switzerland” because of its hilly landscape that reminds many people of Switzerland. The capital of Mullerthal is Eternach, which is the oldest city in Luxembourg. Other points of interest are for example the Castle of Beaufort and the market town of Larochette. Beaufort consists of the ruins of an 11th-century medieval fortress and an adjacent Renaissance château. The market town of Larochette, on the other hand, has two castles on its own. Larochette castle, which towers over the village and Meysembourg Castle, which can be reached from the village by a walk along the Manzenbach. 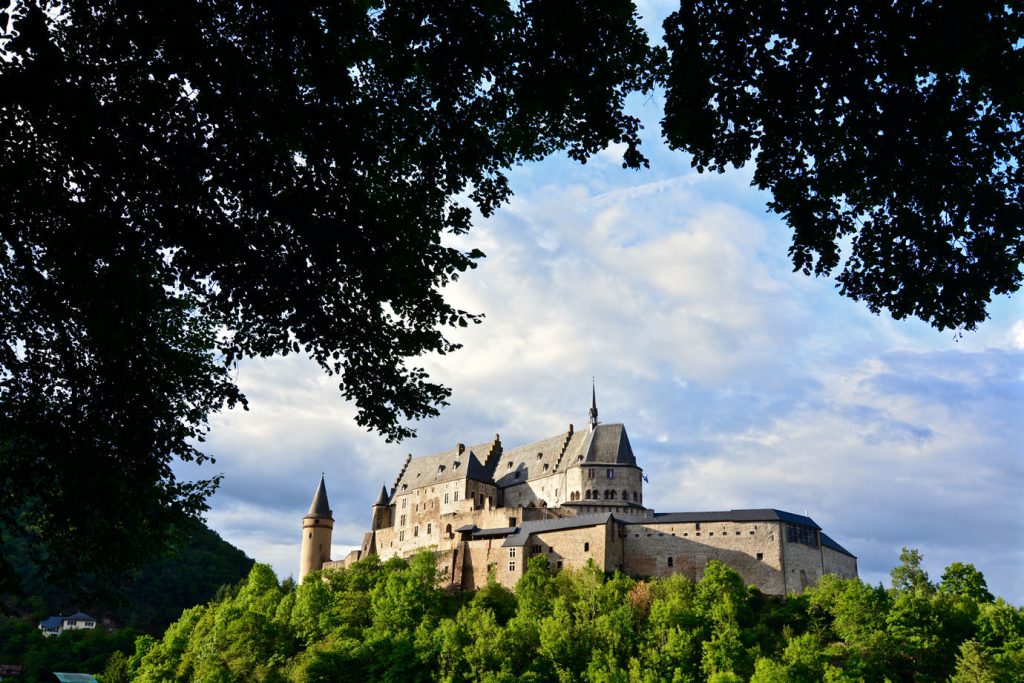 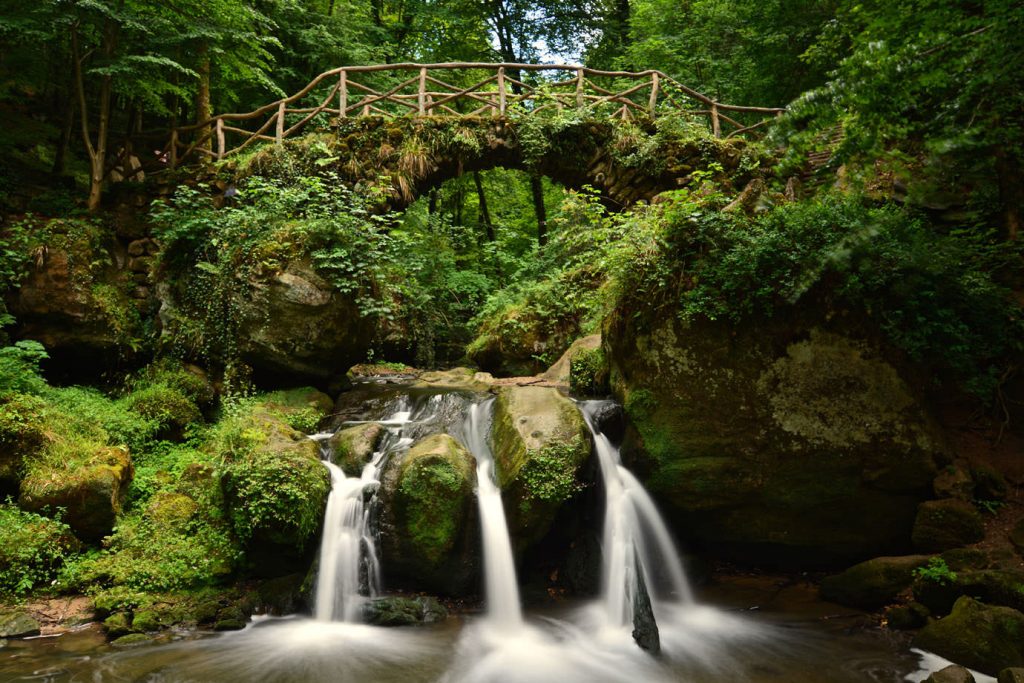 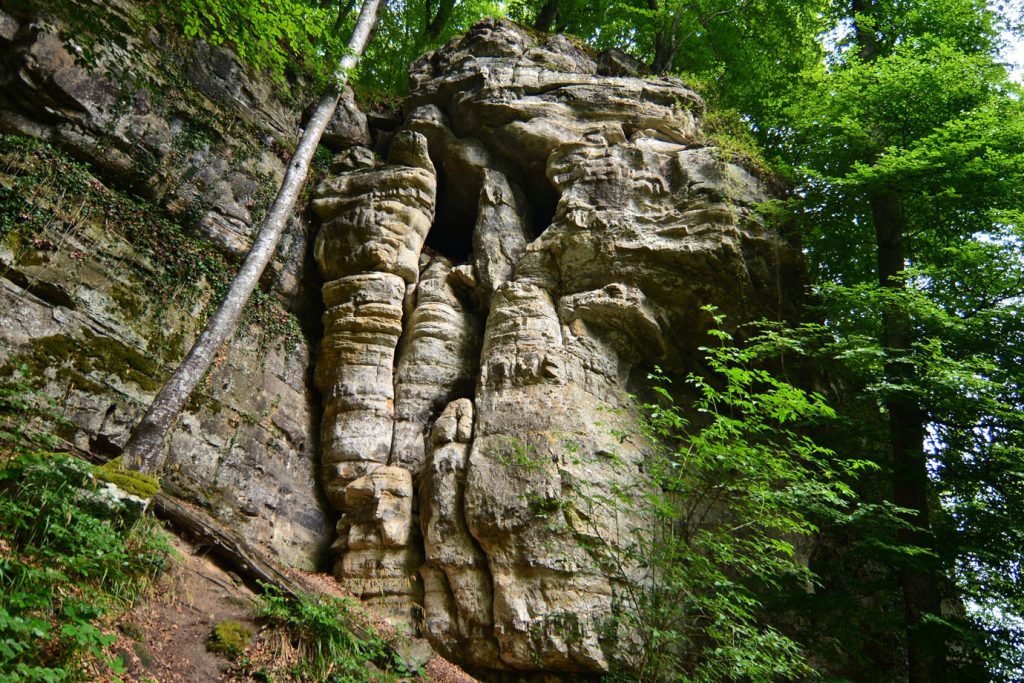 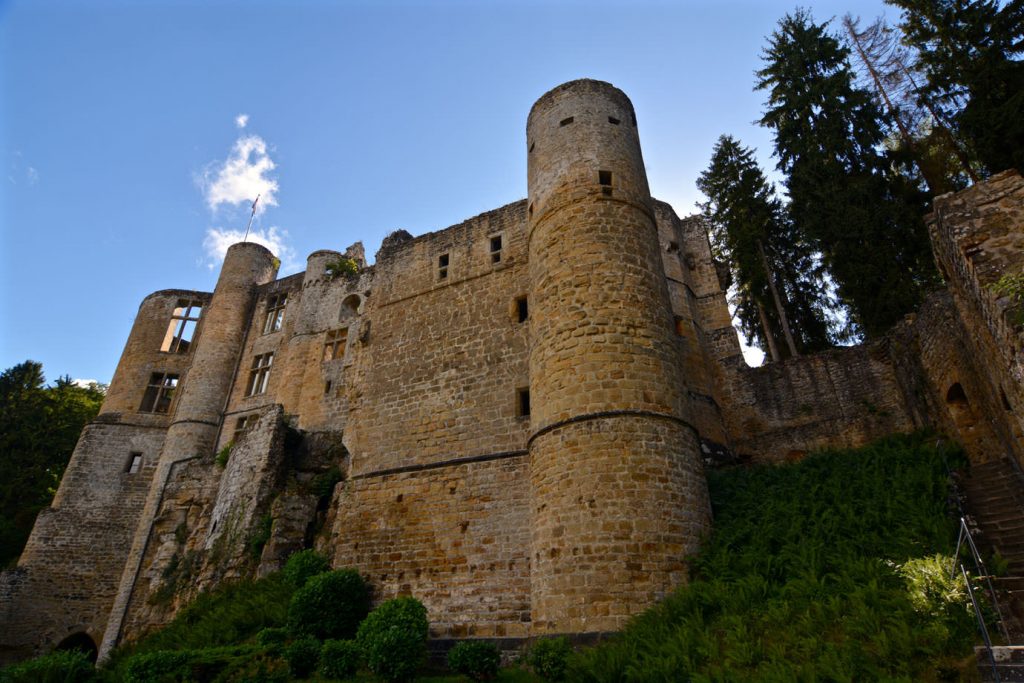 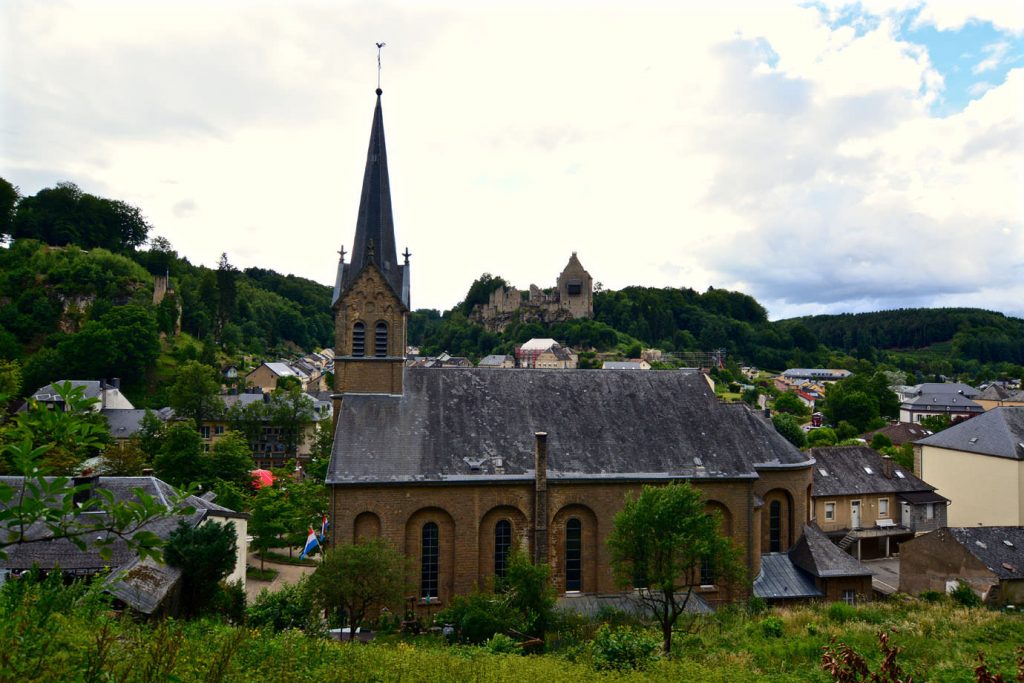 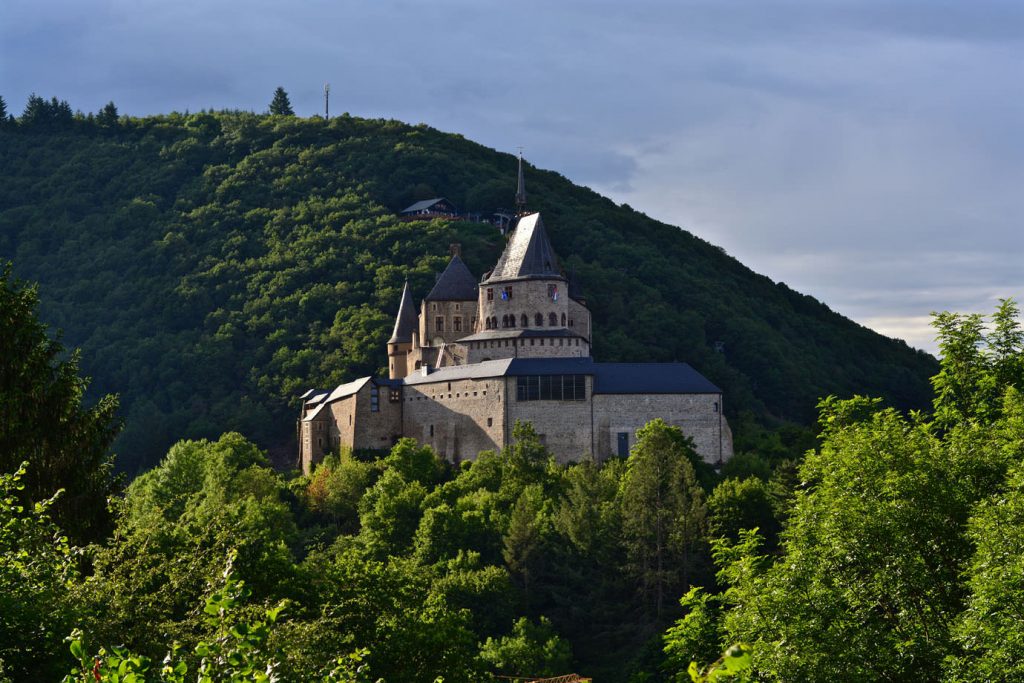 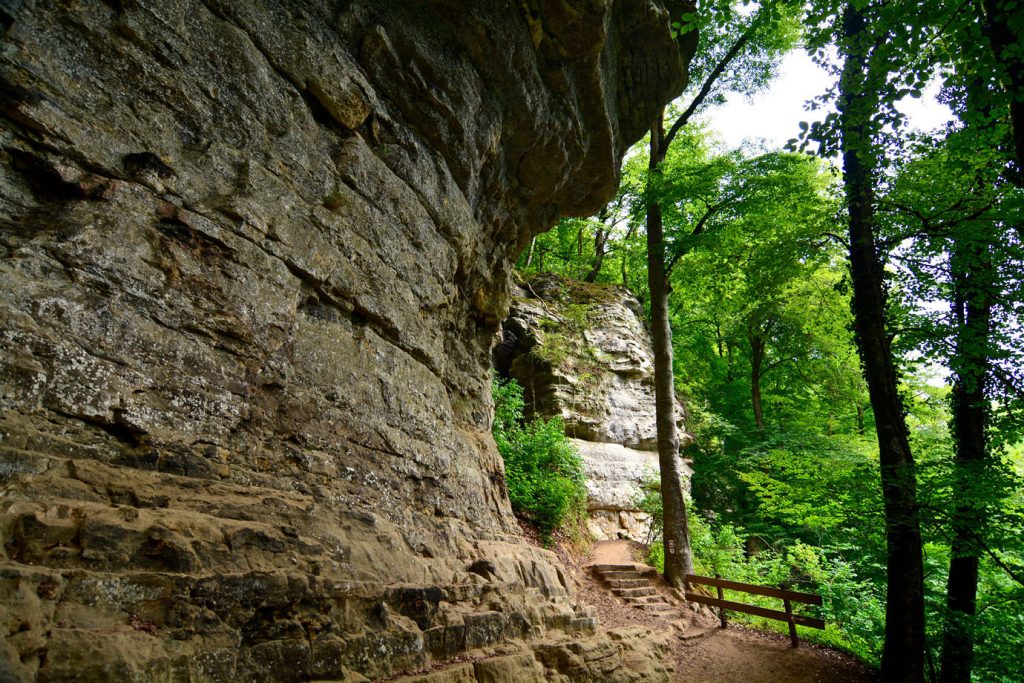 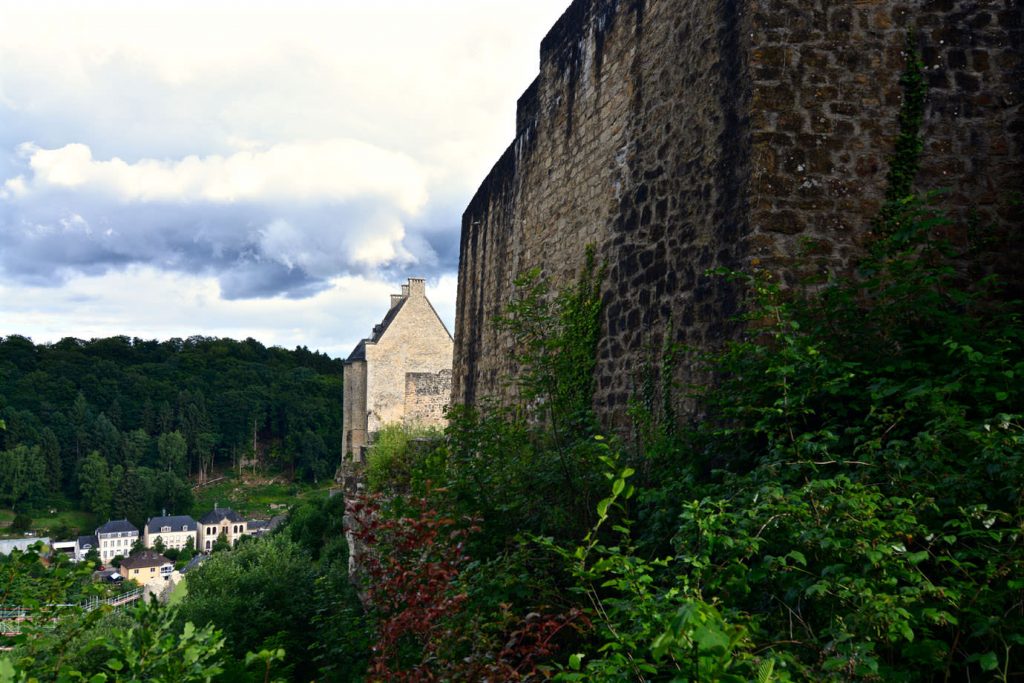 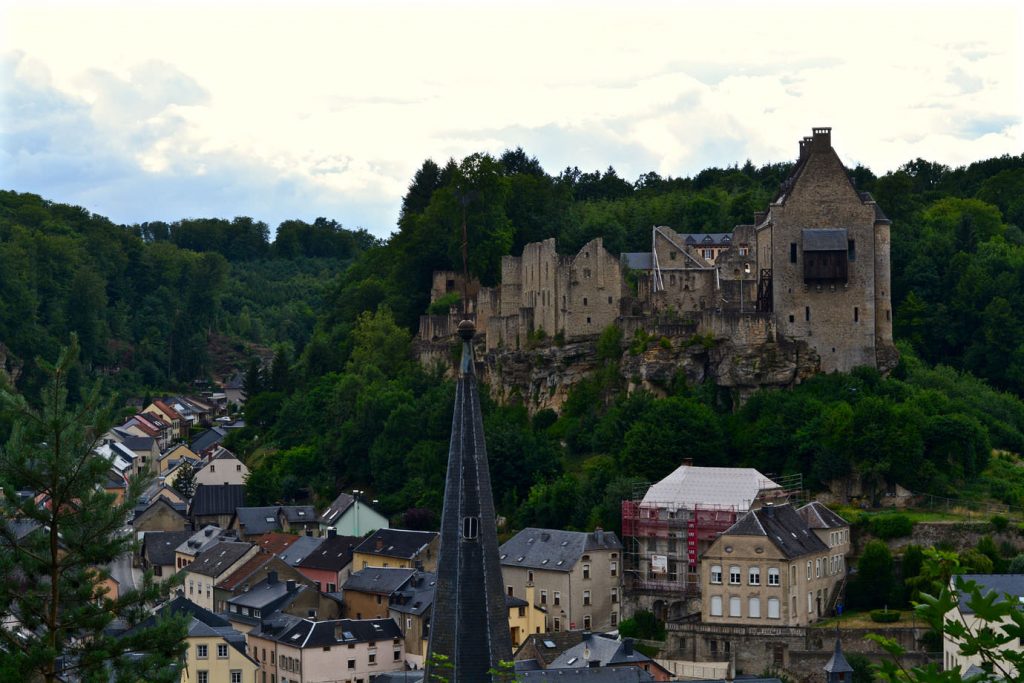 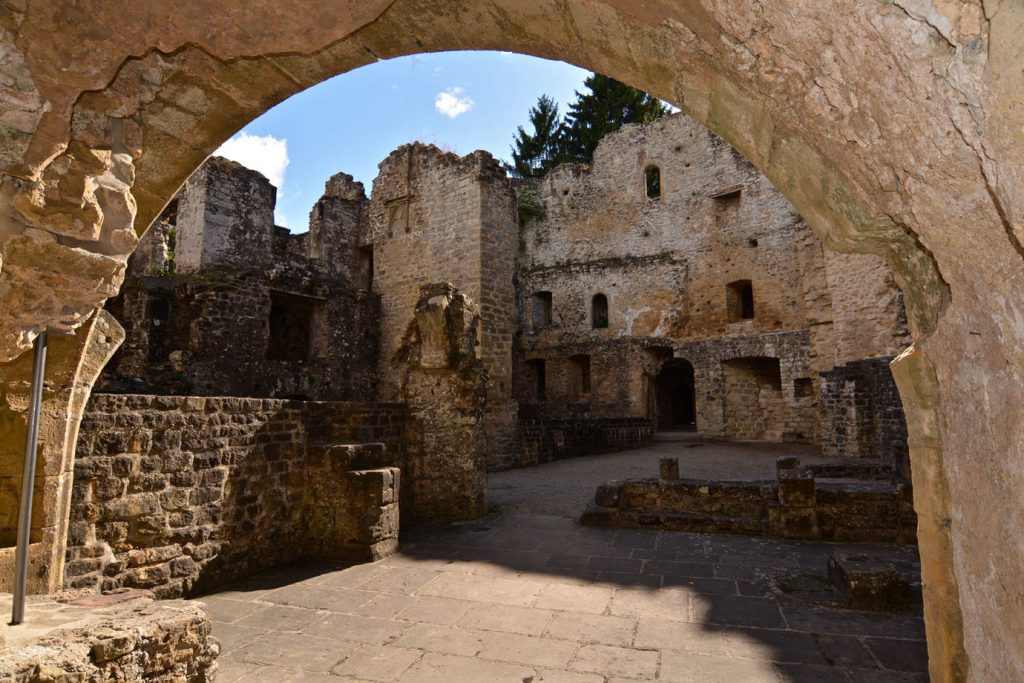 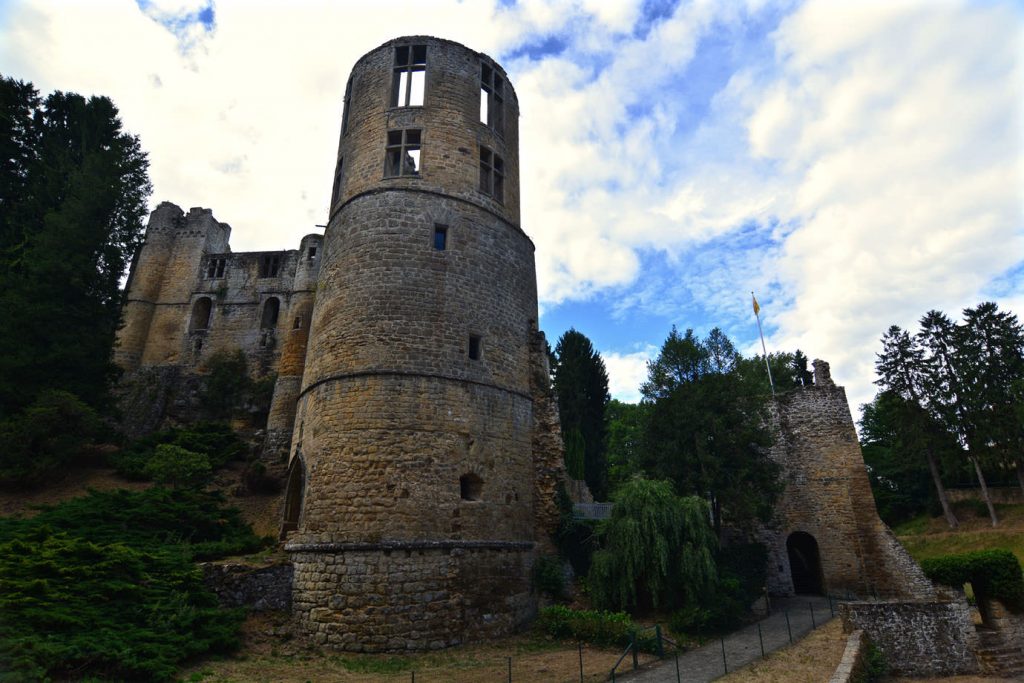 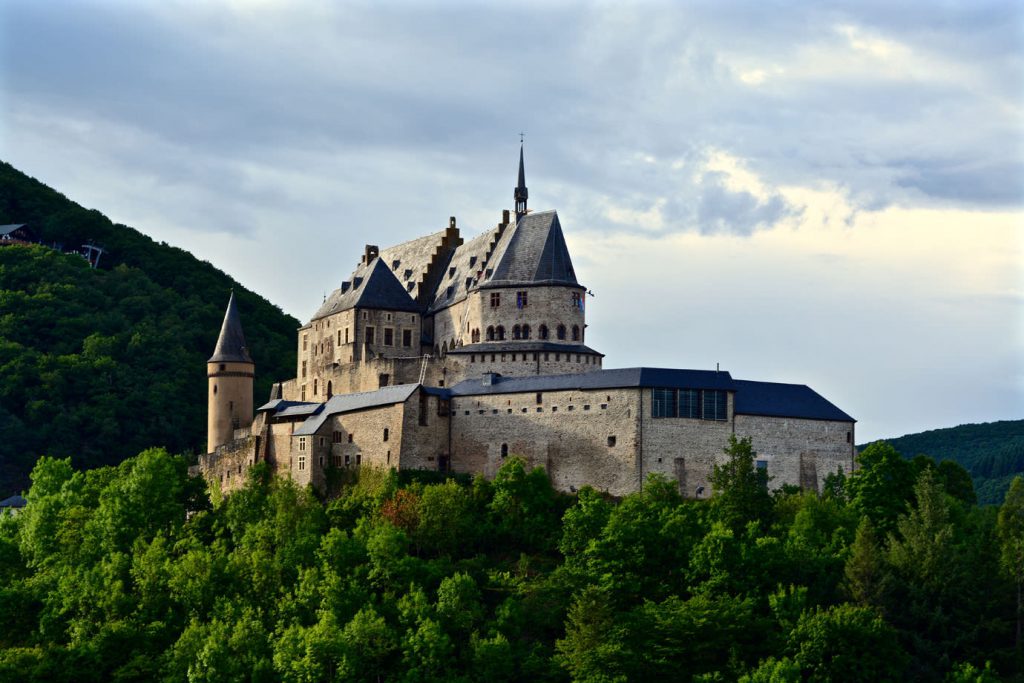