Neuschwanstein Castle was built as refuge for the publicity-shy king Ludwig II of Bavaria near the village of Hohenschwangau. Started in 1869 it took until 1886 to finish the construction of Neuschwanstein castle eventually. Drafted by stage designer Christian Jank and realized by the architect Eduard Riedl. Ludwig II paid for the castle from his private fortune and as he was a great admirer of Richard Wagner he dedicated it to his life. Unfortunately Wagner died before he was able to visit the castle. Ludwig II started lodging there in 1882 to watch the building process. In total he lived only 172 days in the castle, but only stayed for 10 nights. After he died in June 1886, Neuschwanstein castle was soon opened to the public and today over 1.3 million people visit the castle annually. Due to its location far off the beaten track the castle survived both world wars without damage. During WW II Neuschwanstein castle was used to store Nazi plunder and shortly before the war ended even large amounts of gold were stored there. Though, shortly before the German surrender in May 1945 the gold was removed and has never been recovered.

Last but not least: Neuschwanstein Castle served as inspiration for the Disney logo. 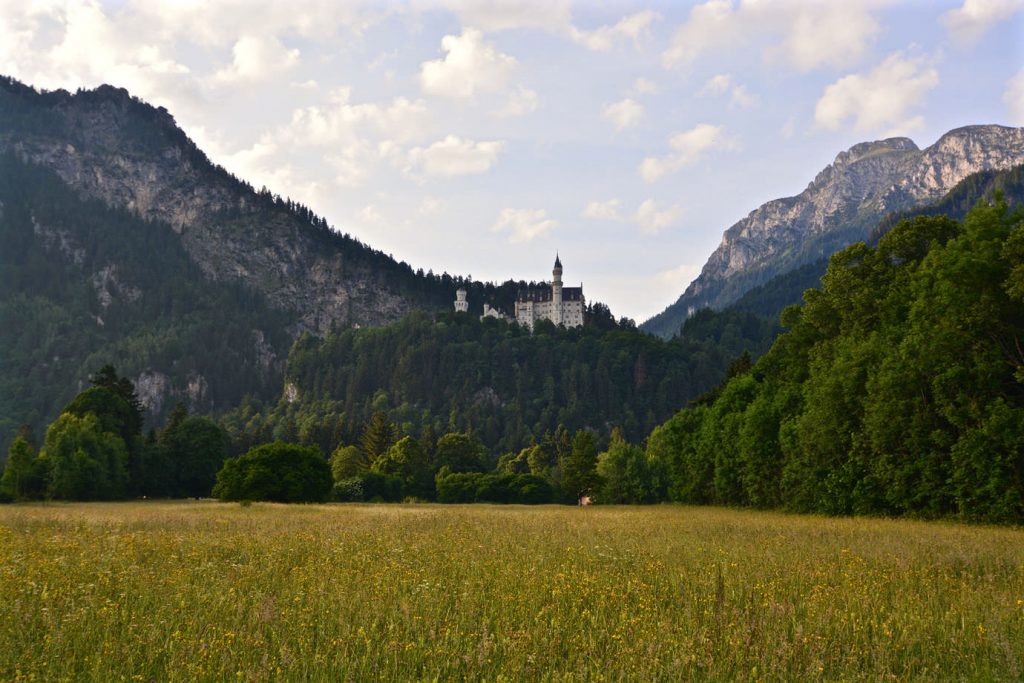 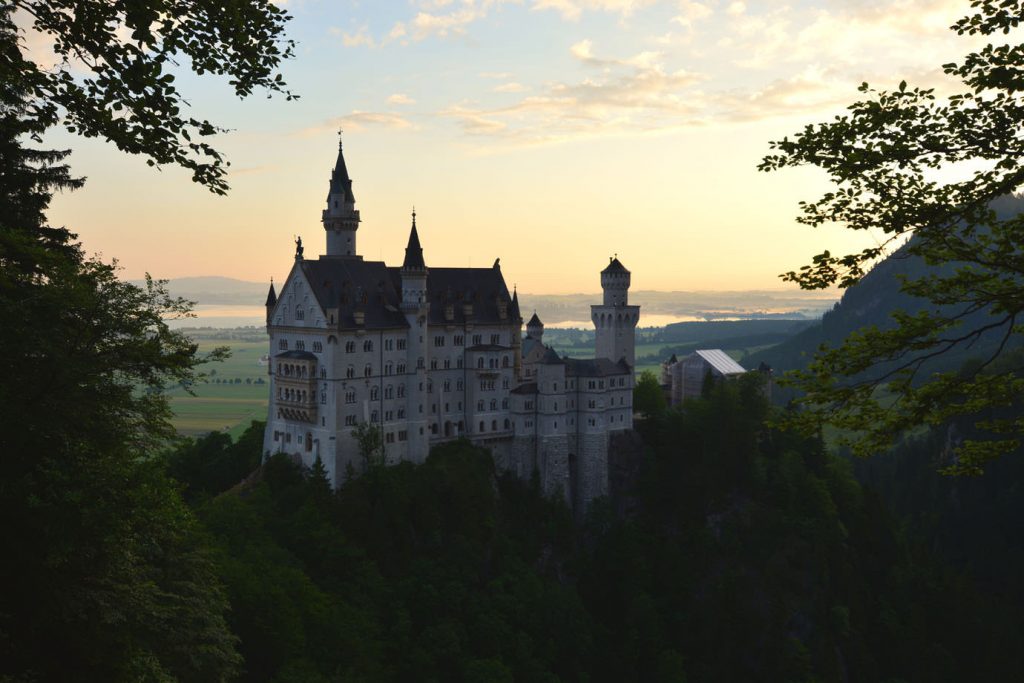 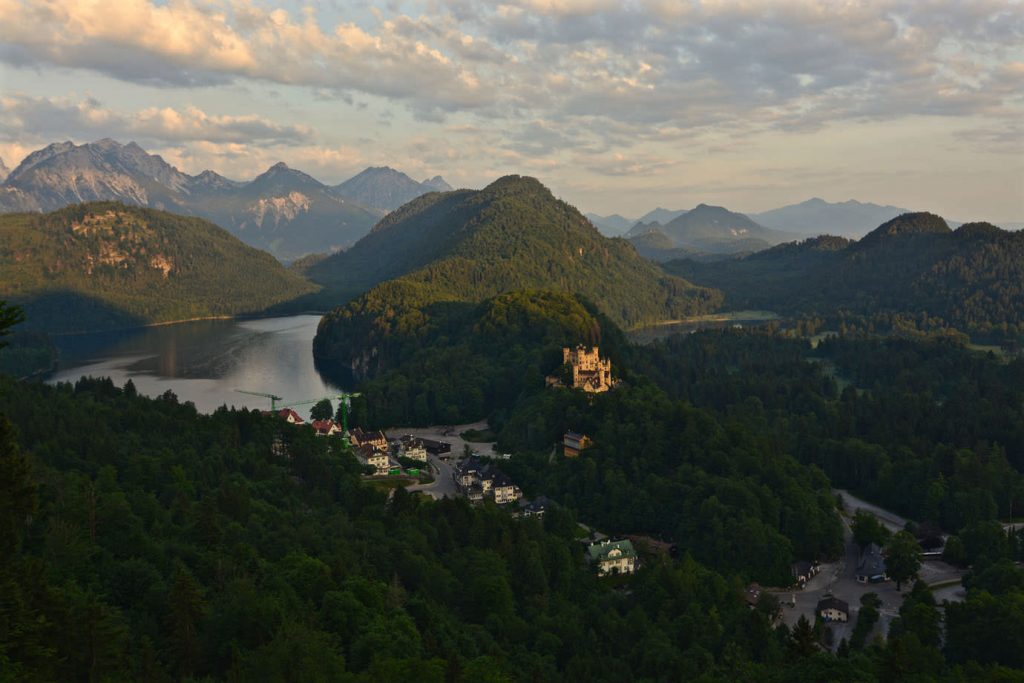 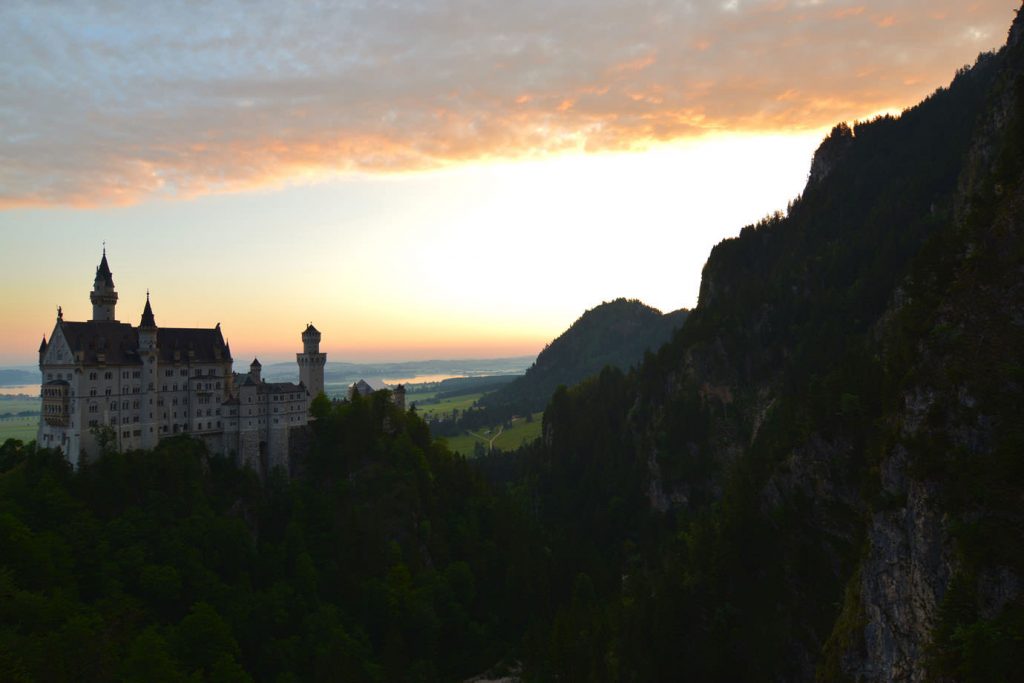 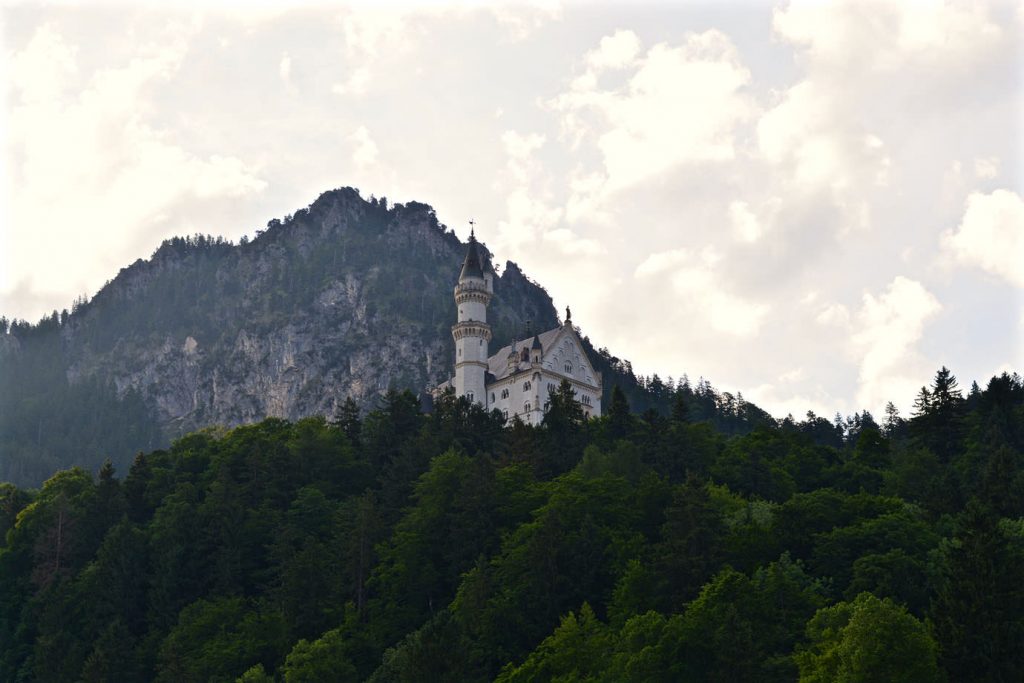 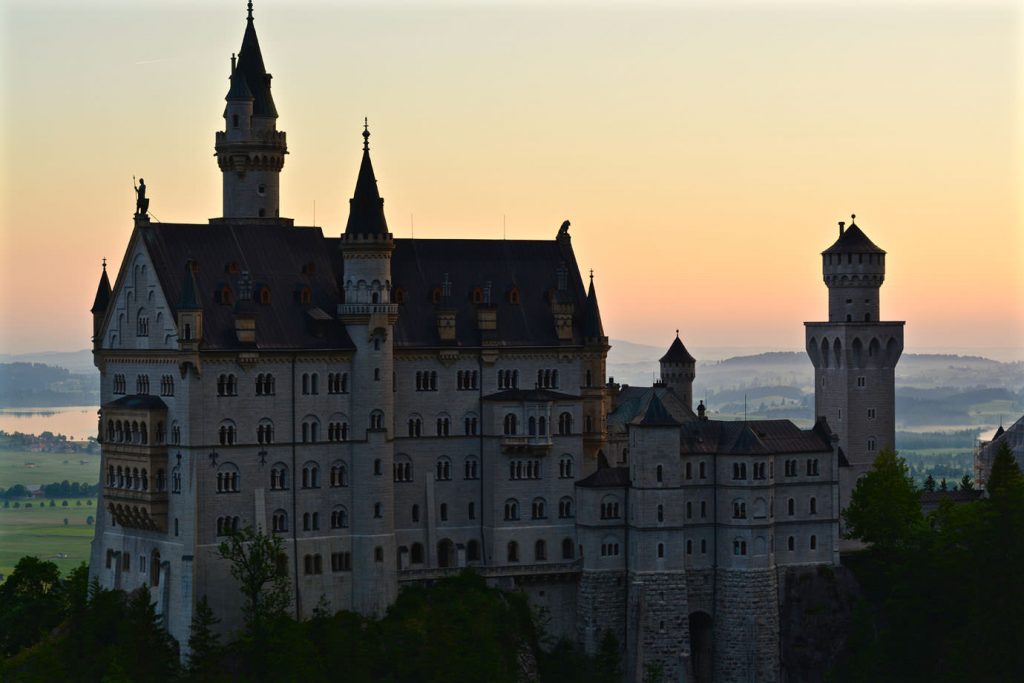 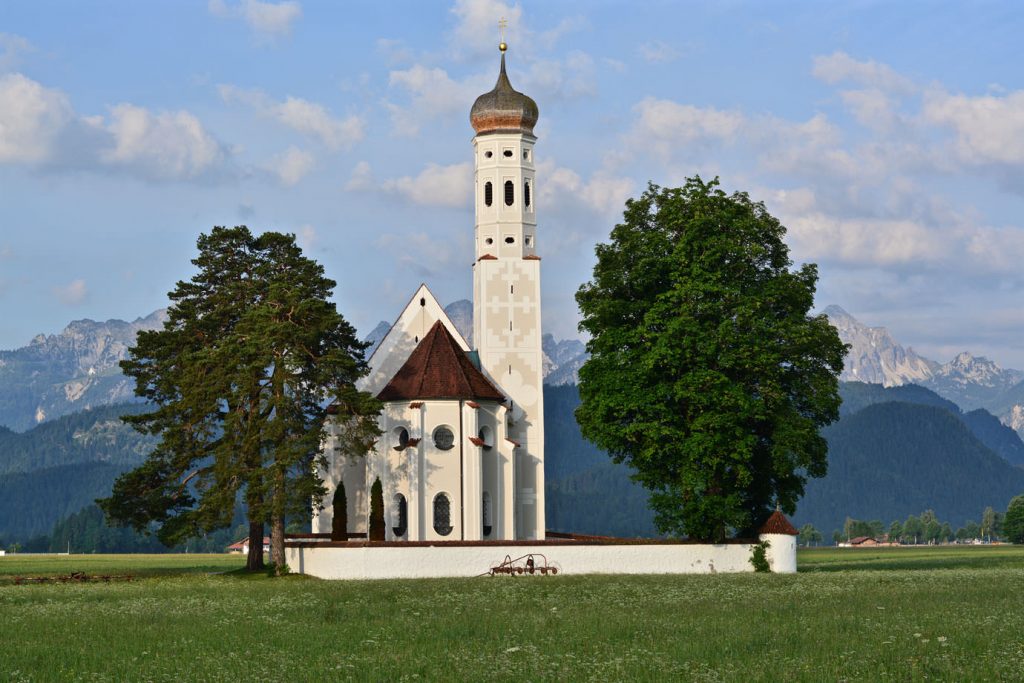 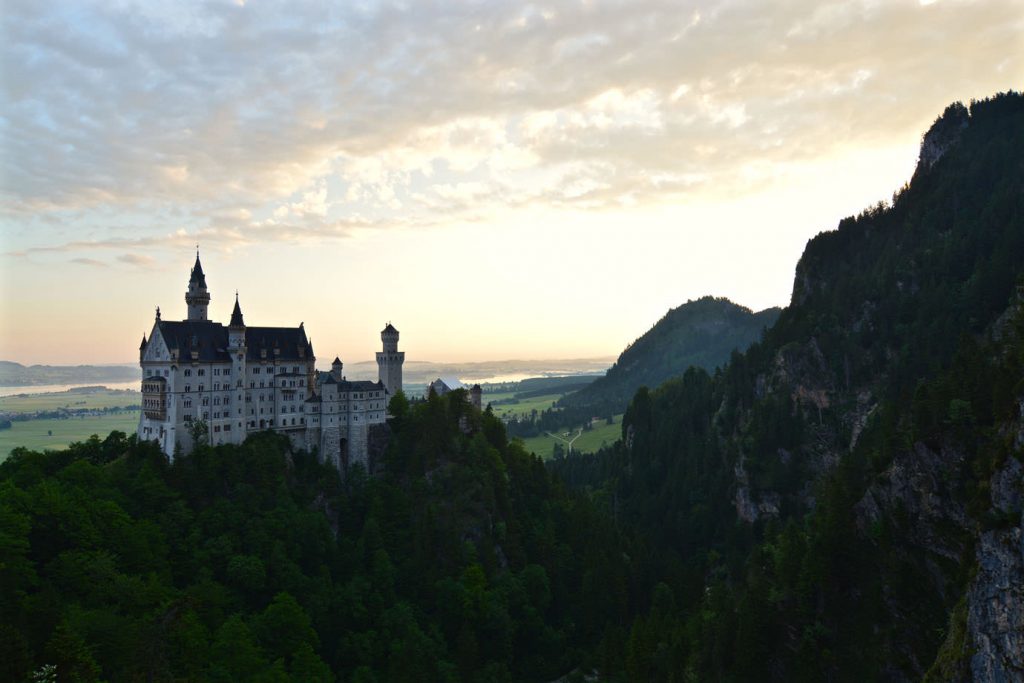 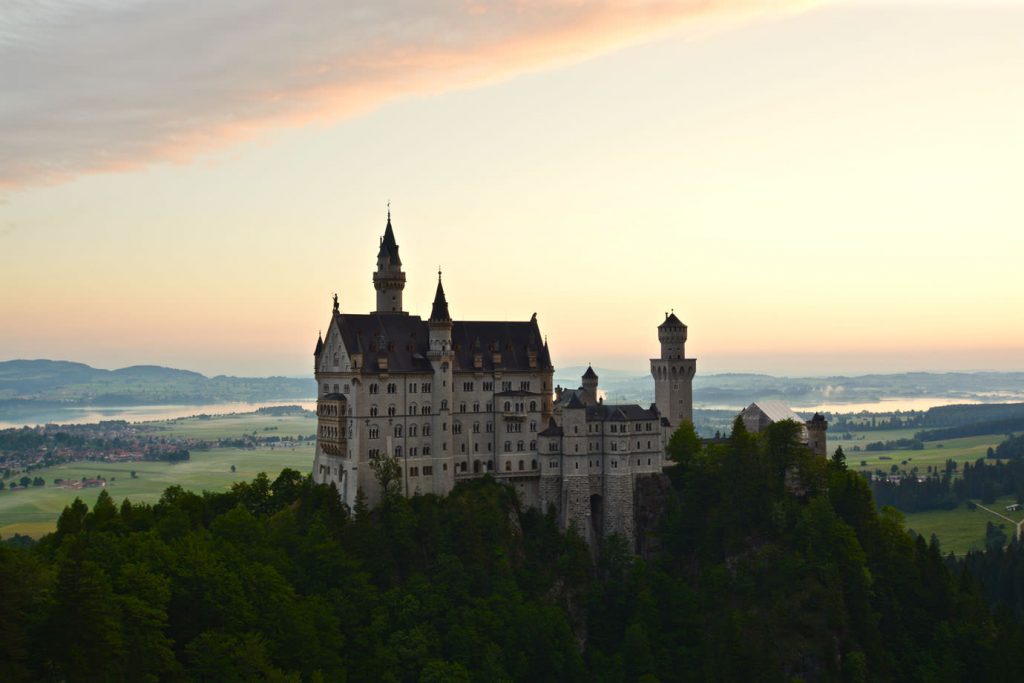 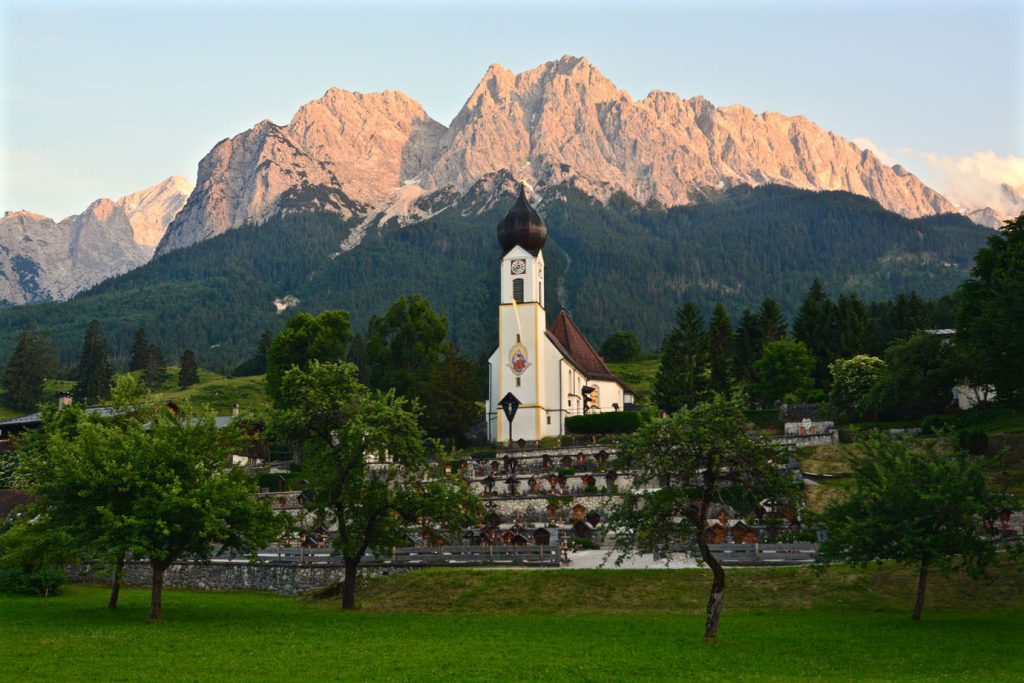 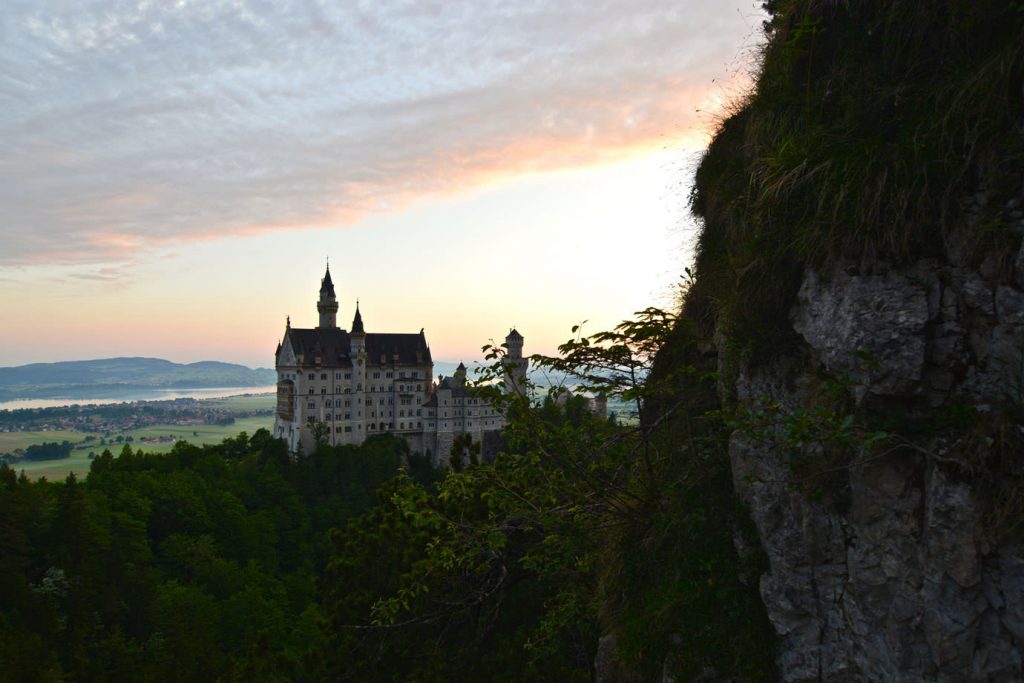 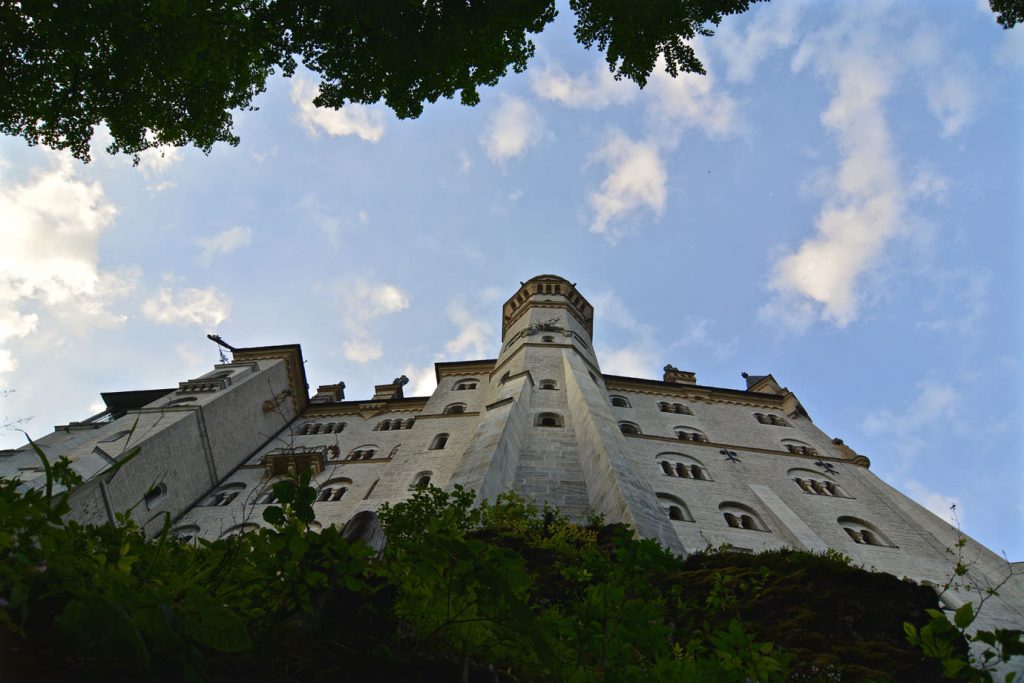 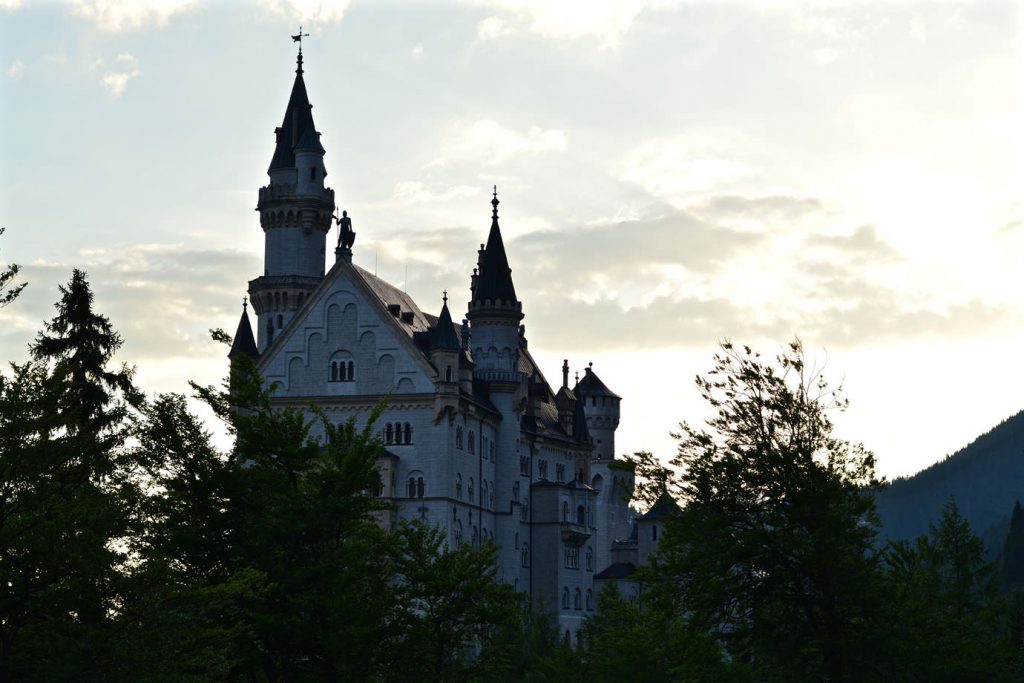 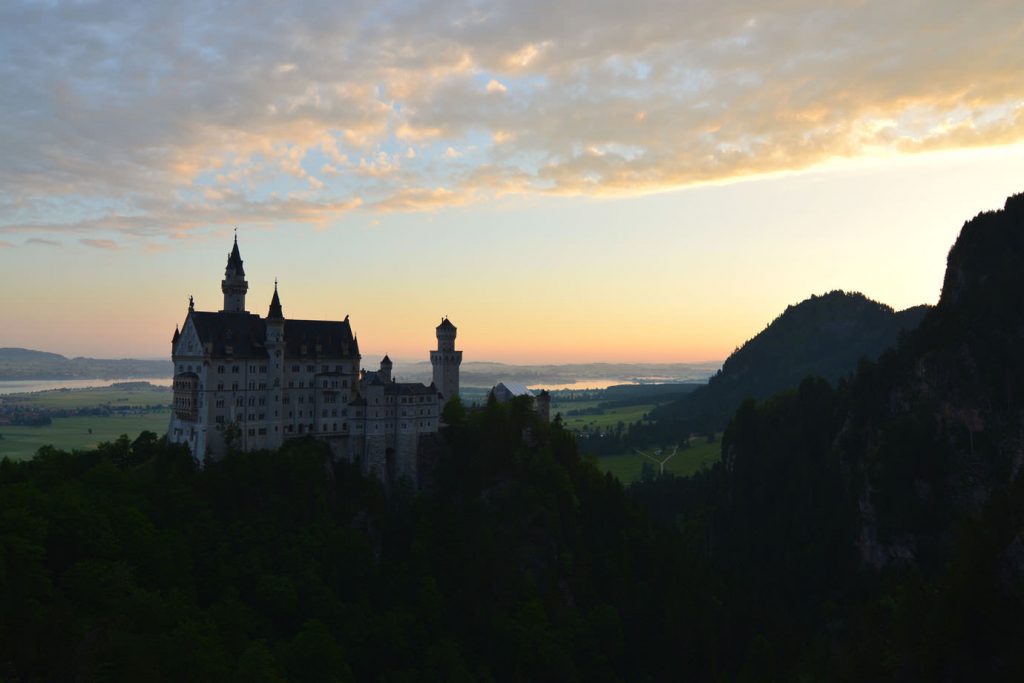 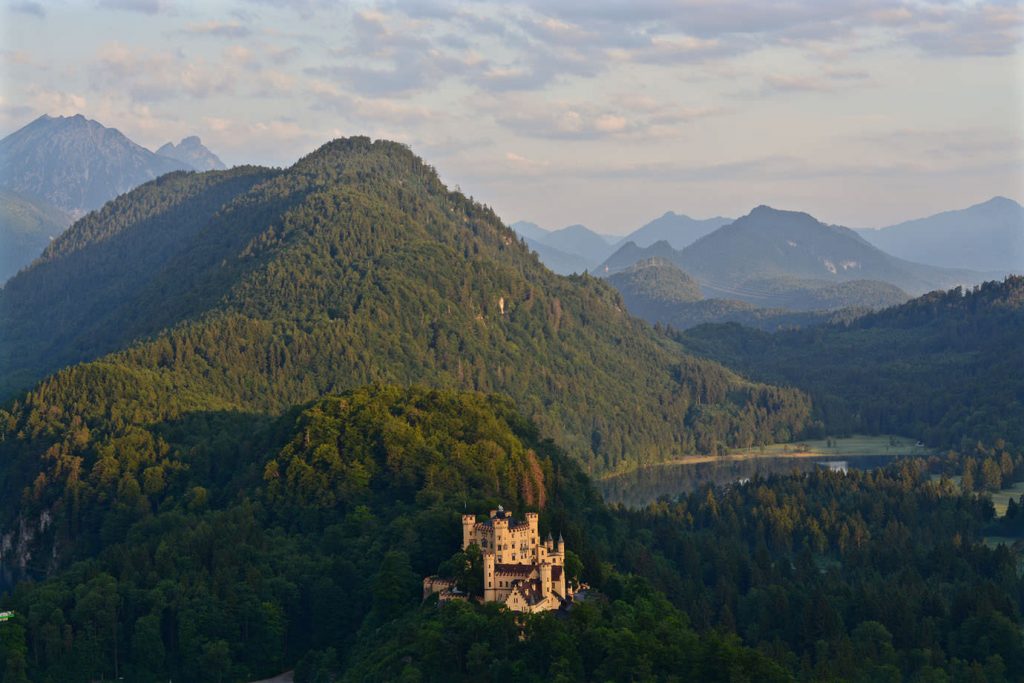 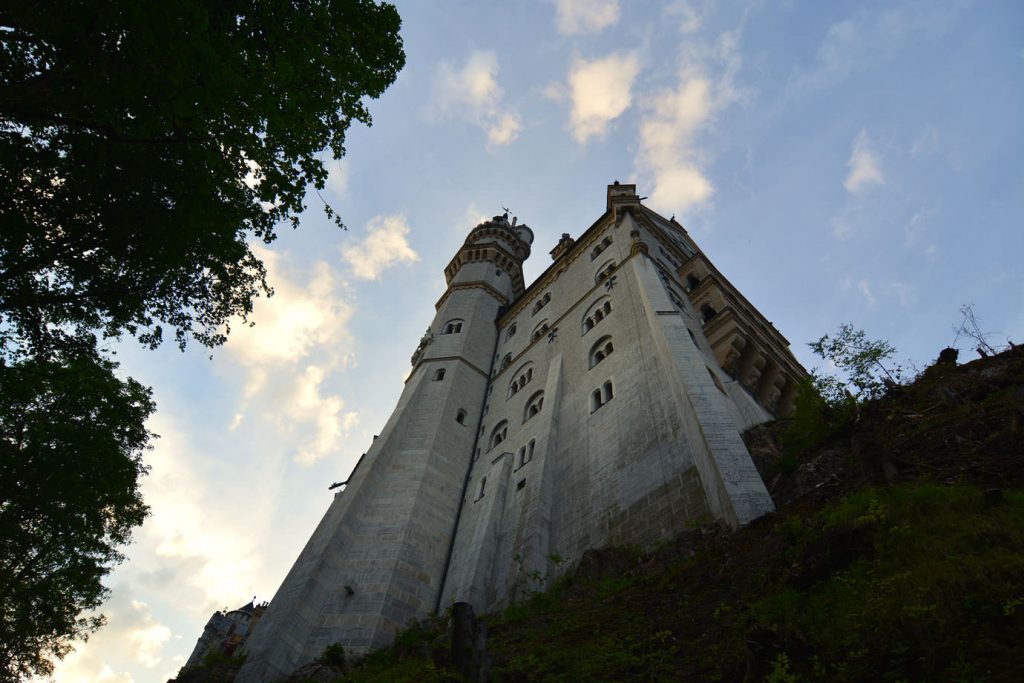 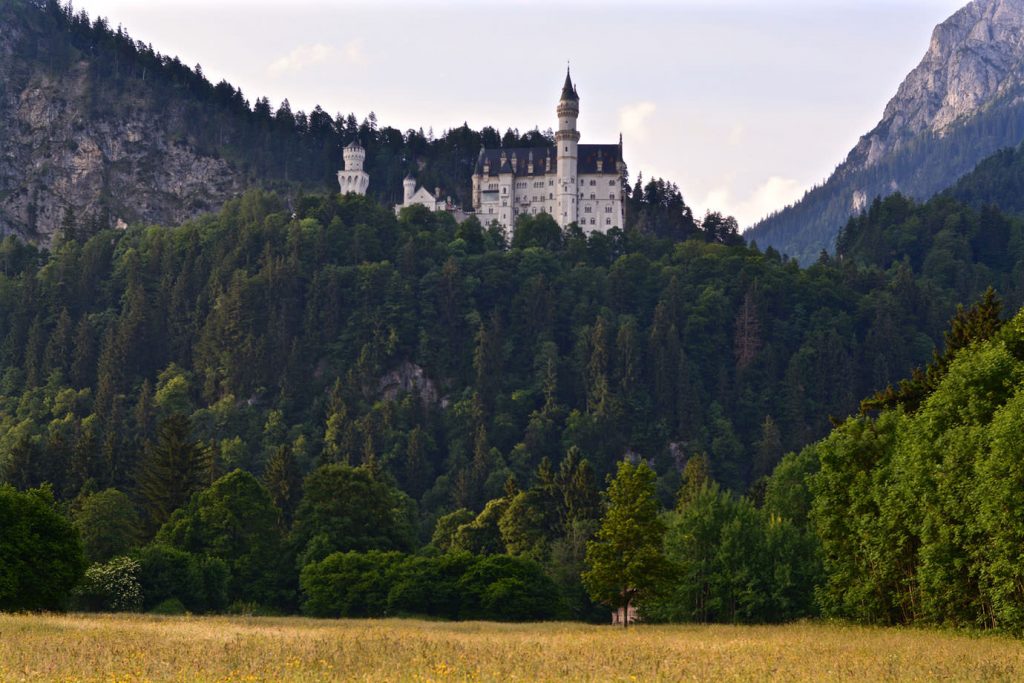 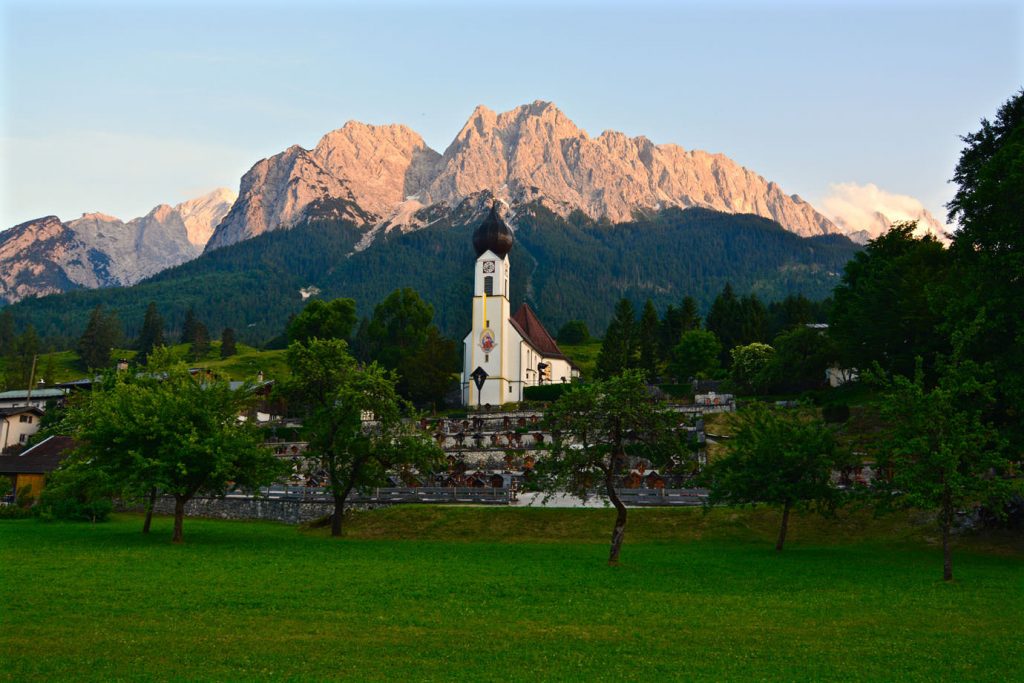 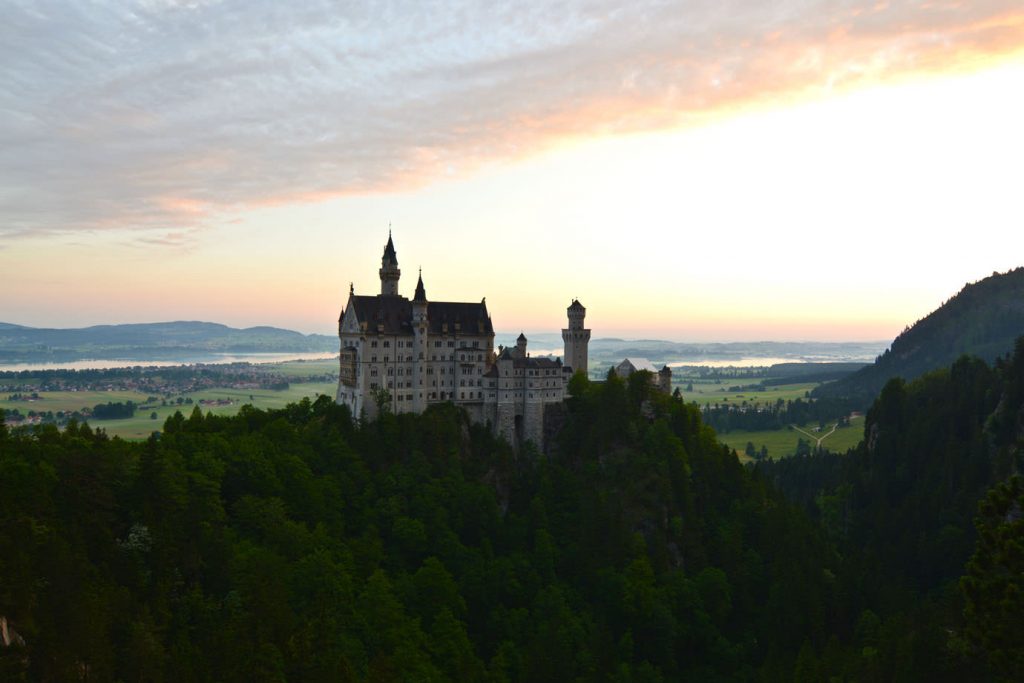