Newport Beach is a seaside city in Orange County, California, United States. It is home to Newport harbour and more than 85.ooo people. Elevation varies from sea level to the 354 metres summit of Signal Peak. Before settlers reached this area it was very prominent Indian land. When The Vaquero steered through the lower and upper bay and unloaded its cargo James Irvine, Robert Irvine and James McFadden agreed that the newly found port should be named simply, “Newport”. Therefrom Newport Beach got its name. 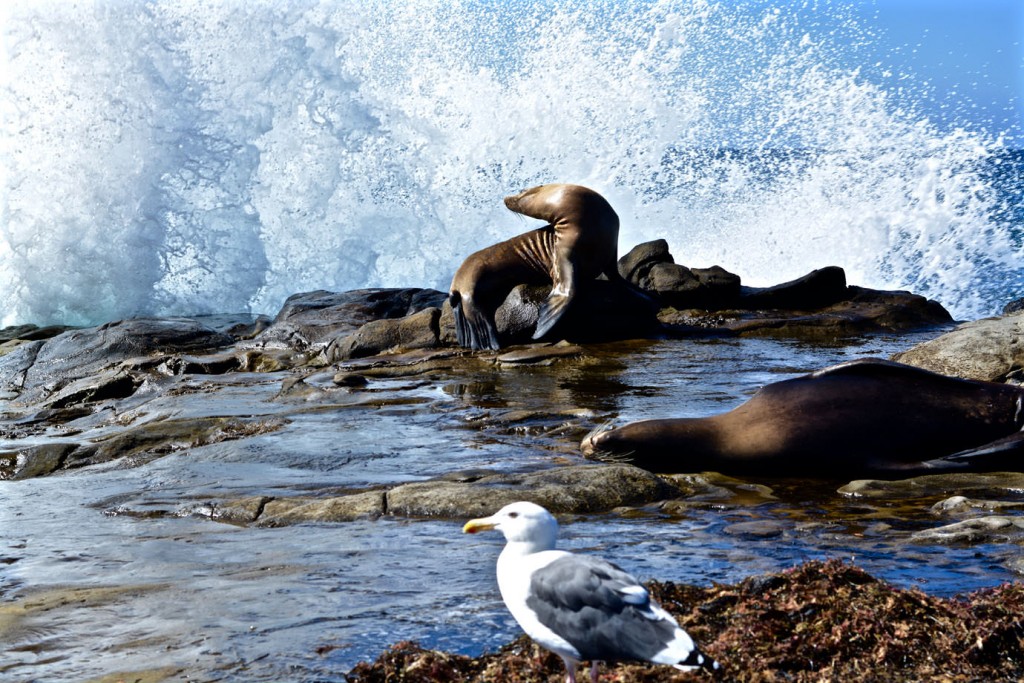 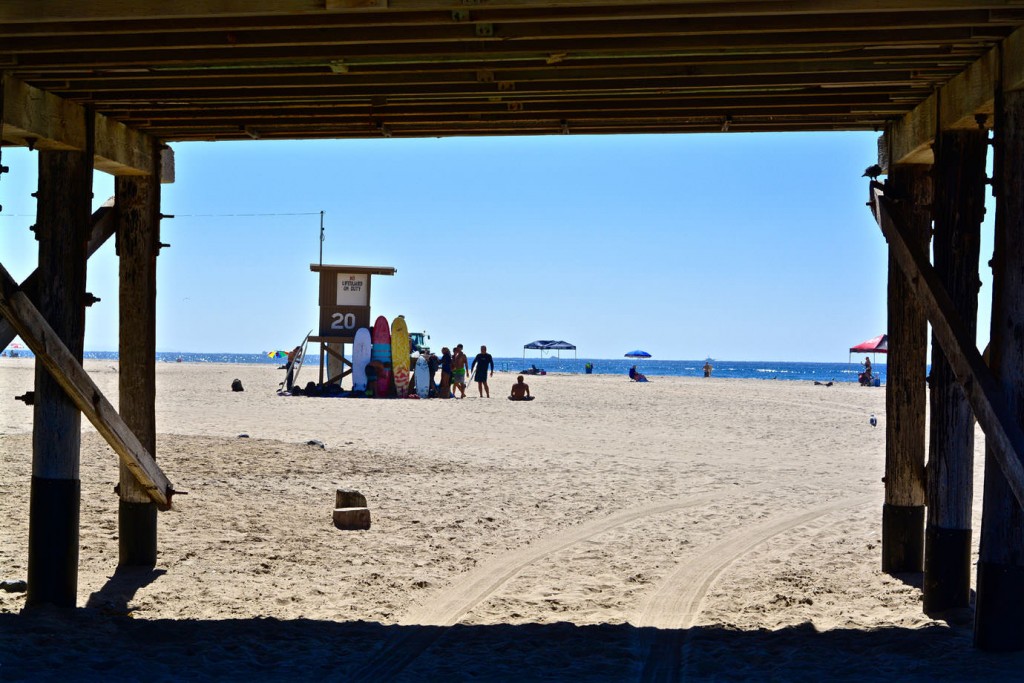 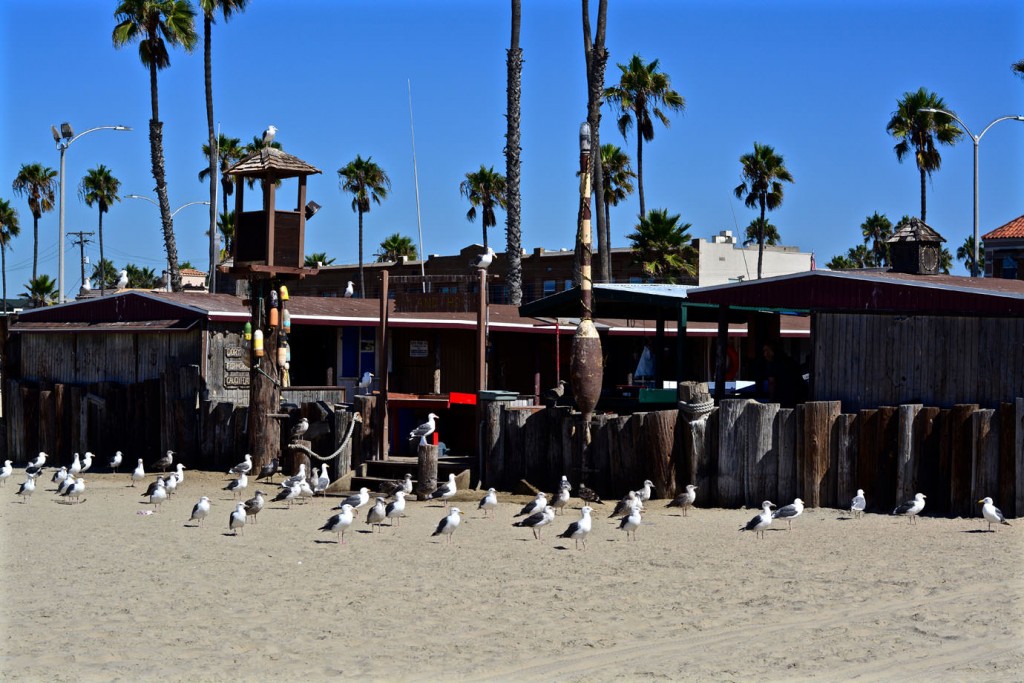 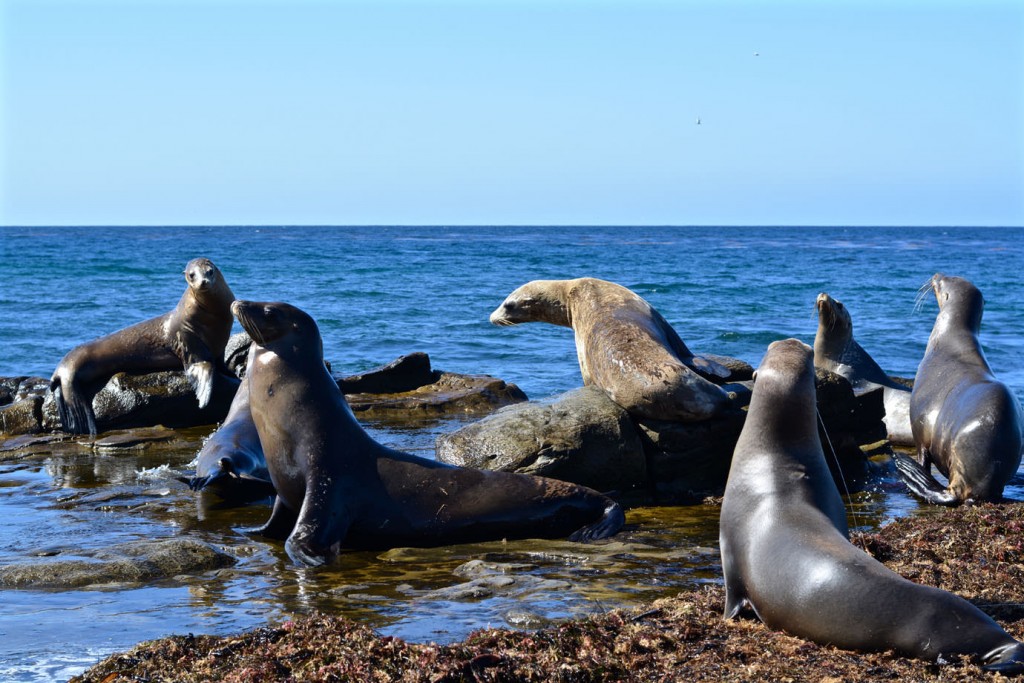 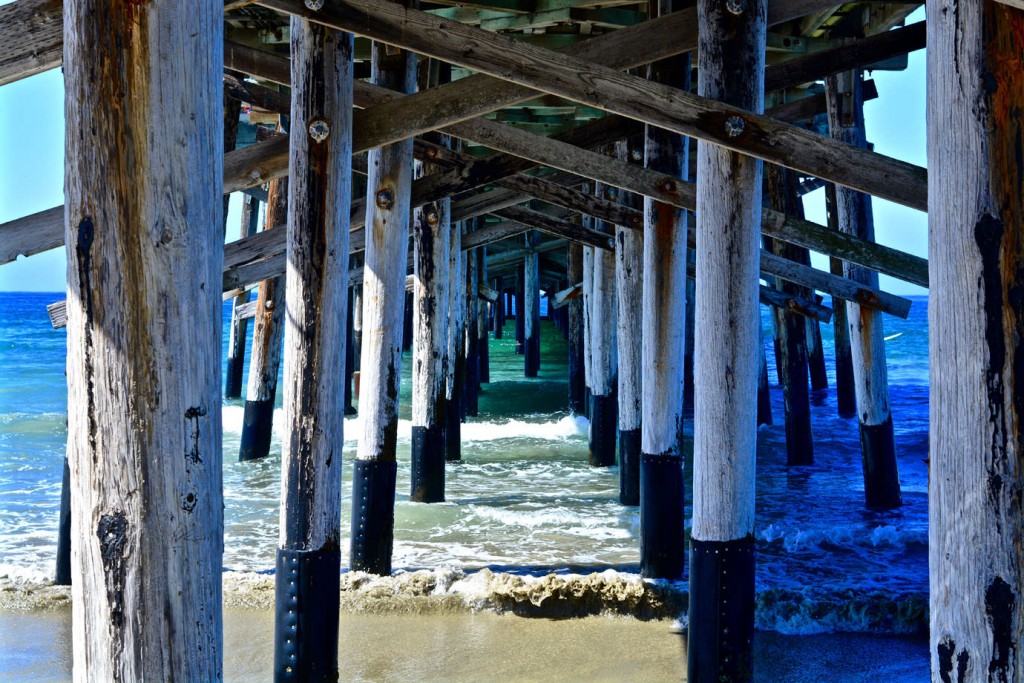 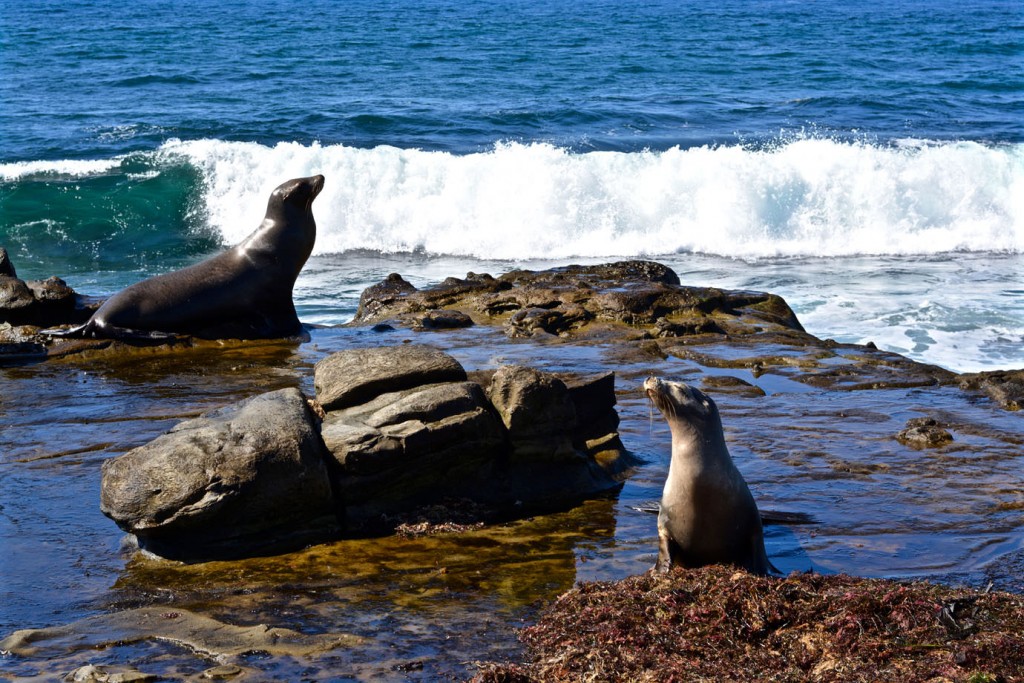 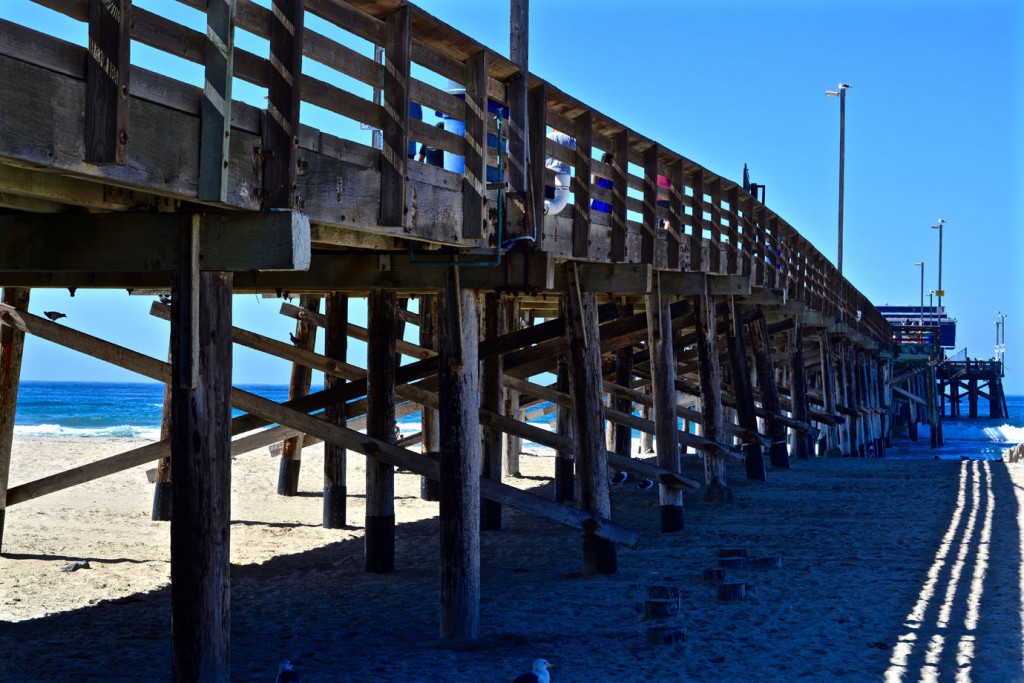 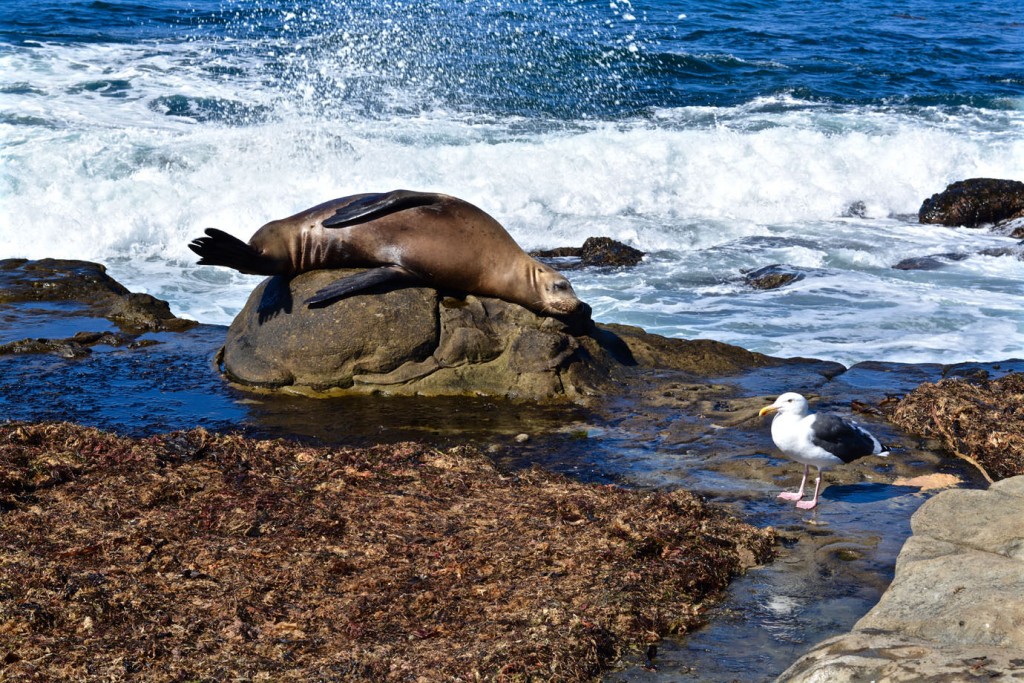 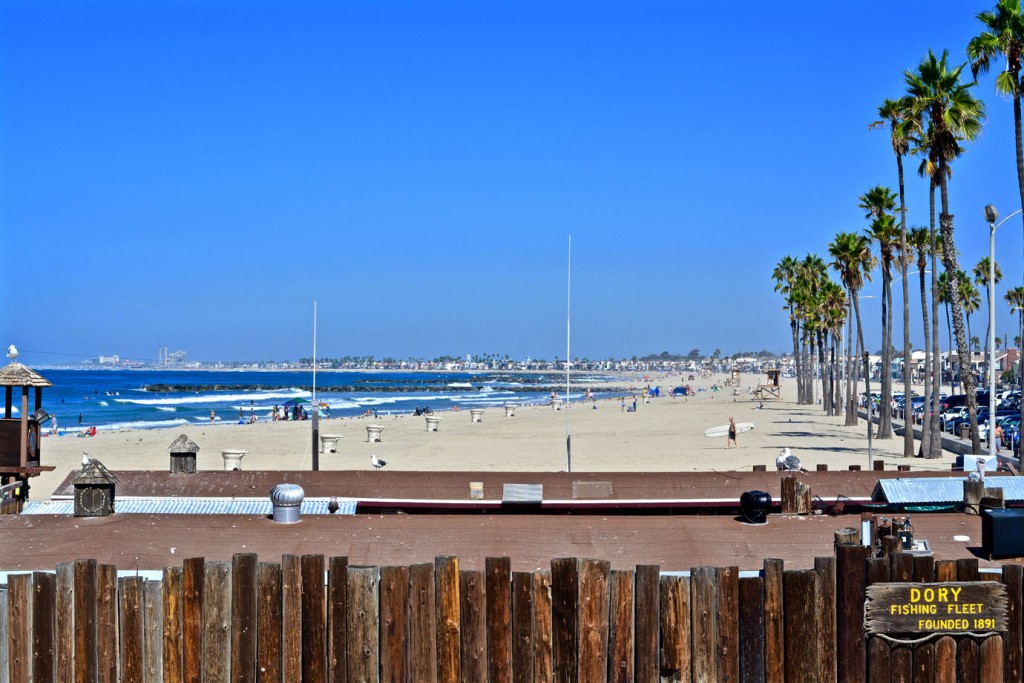 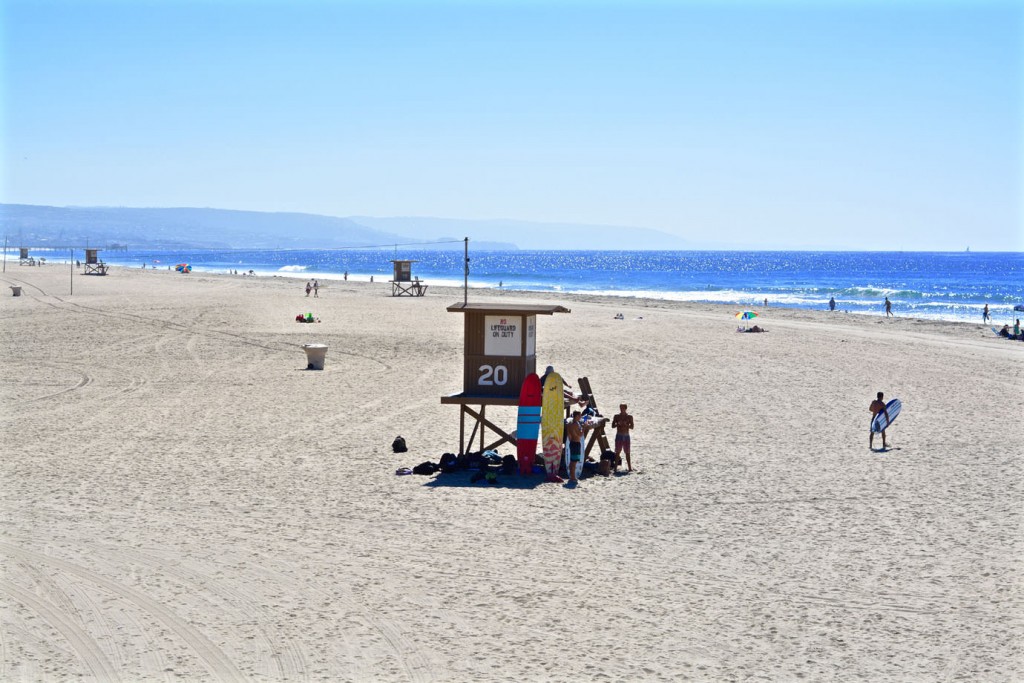 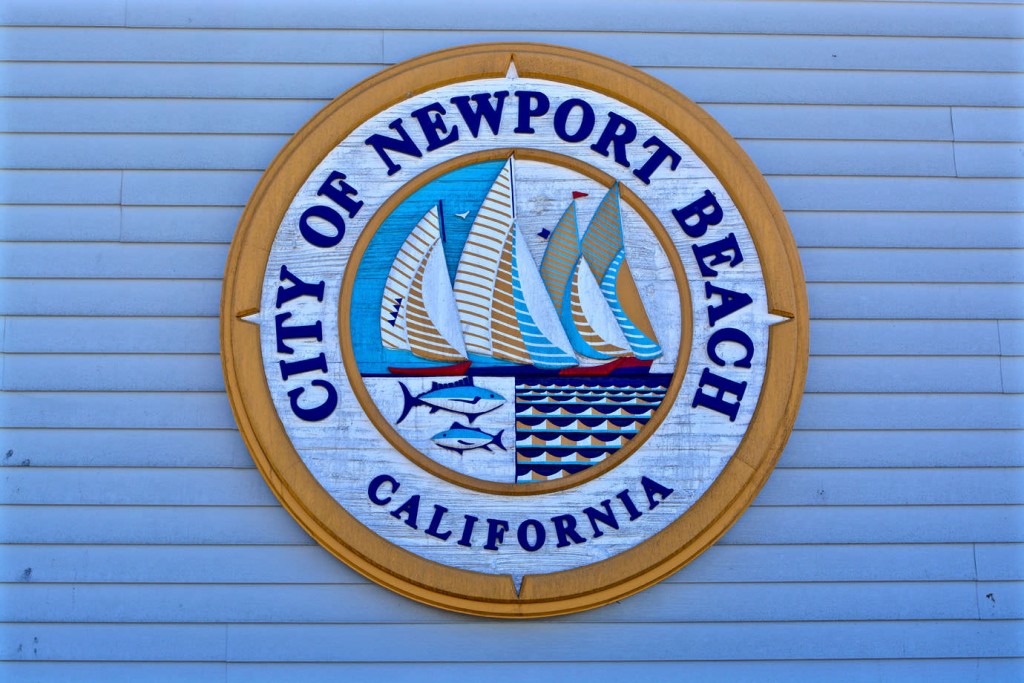