Ninety Mile Beach can be found on the western coast of New Zealand’s North Island. Located far north it stretches from Kaitaia towards Cape Reinga. Therefore the beach is only 50 miles respectively 88 kilometres long. So even measured in kilometres the beach doesn’t reach the distance its name suggests. The 88 kilometres of Ninety Mile Beach, however, are officially part of New Zealand’s highway system. Despite the fact that Ninety Mile Beach is a public highway car rental companies won’t allow their cars on the sand. Furthermore it is only suitable for 4WD vehicles and merely safe to drive at specific times of the tides. Before Ninety Mile Beach became a public highway it was used as runway for some of the earliest airmail services between Australia and New Zealand. 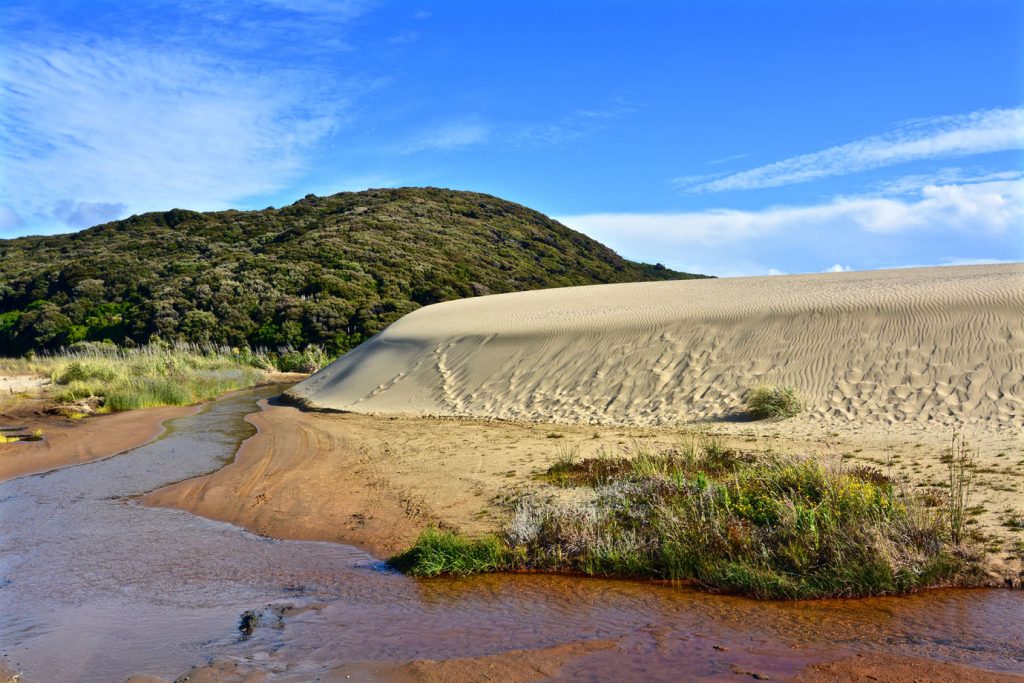 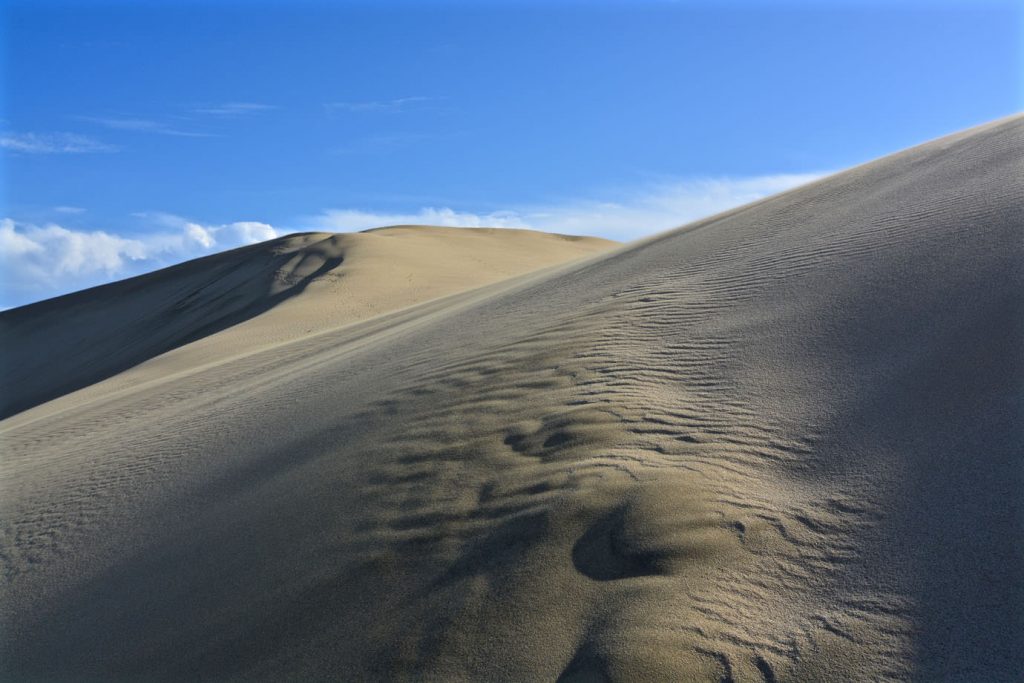 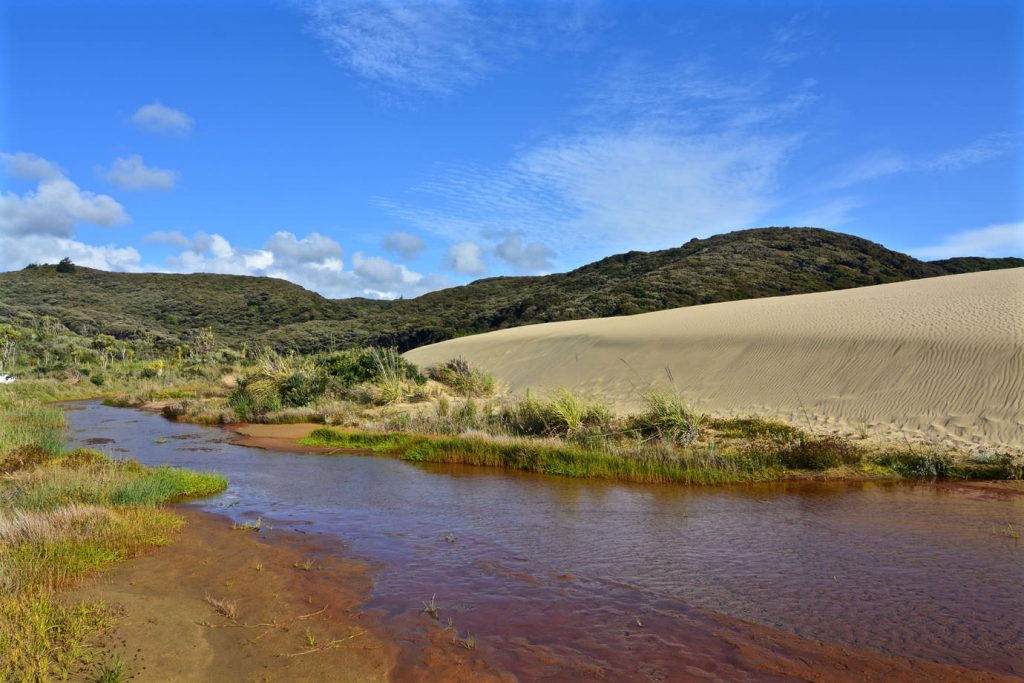 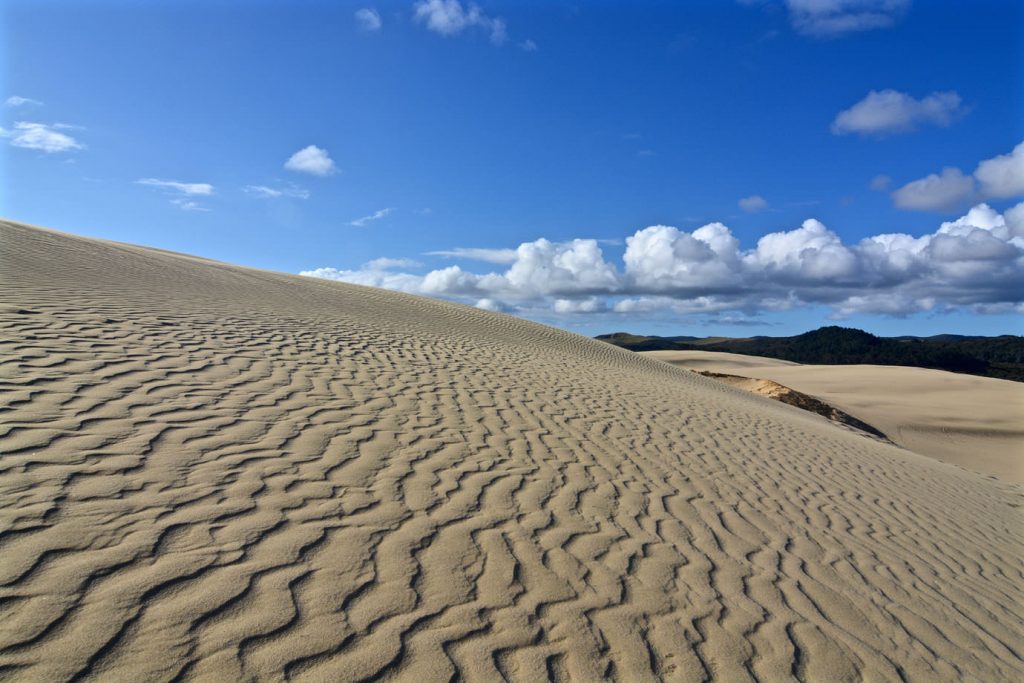 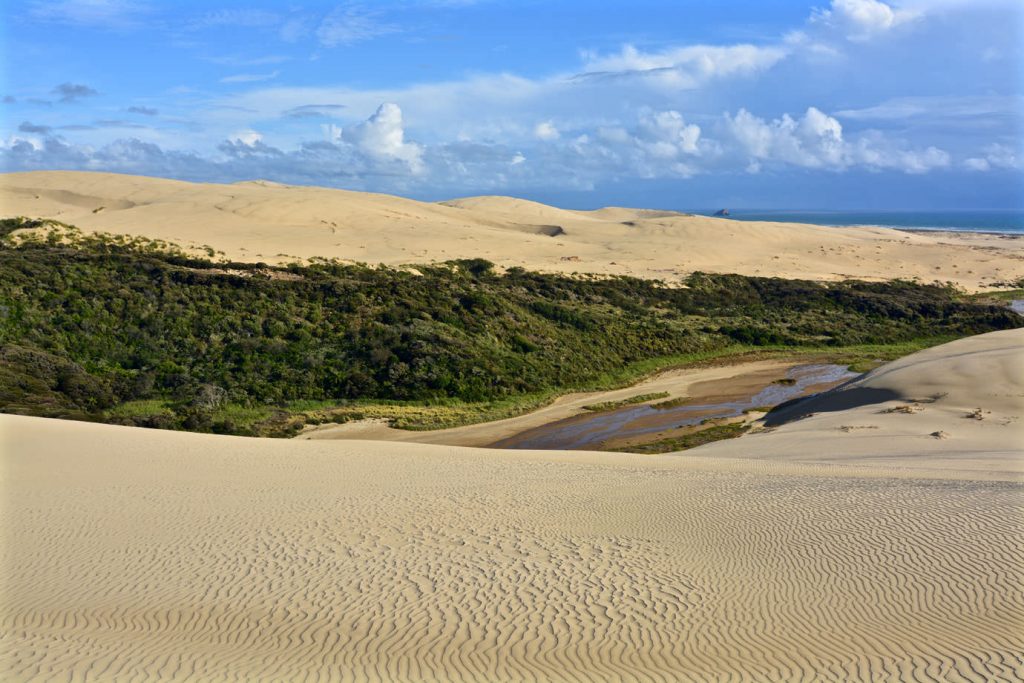 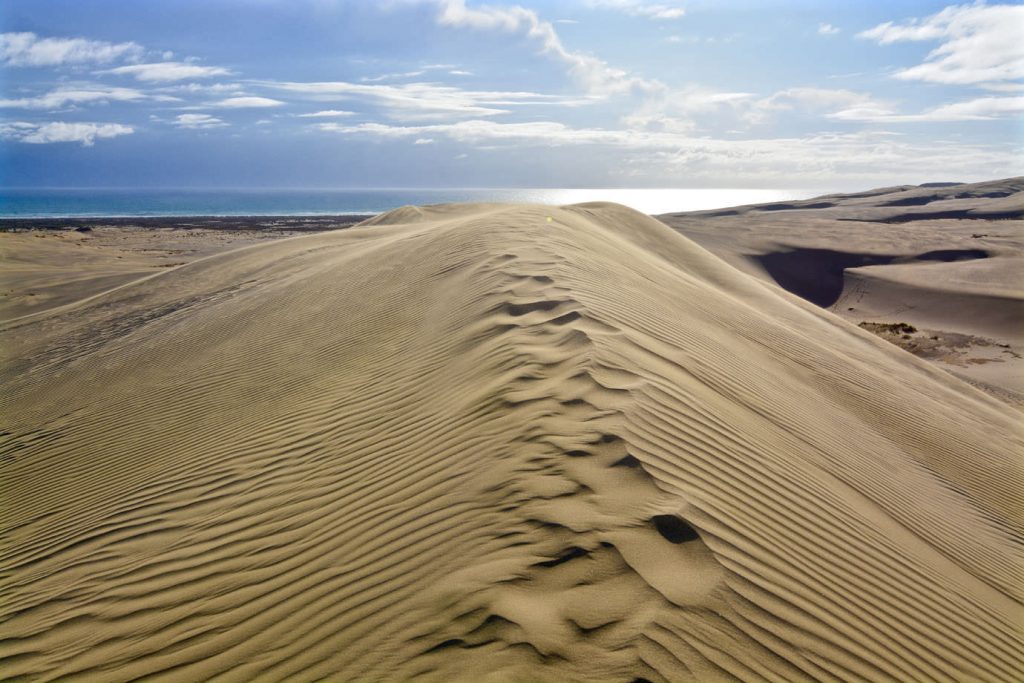 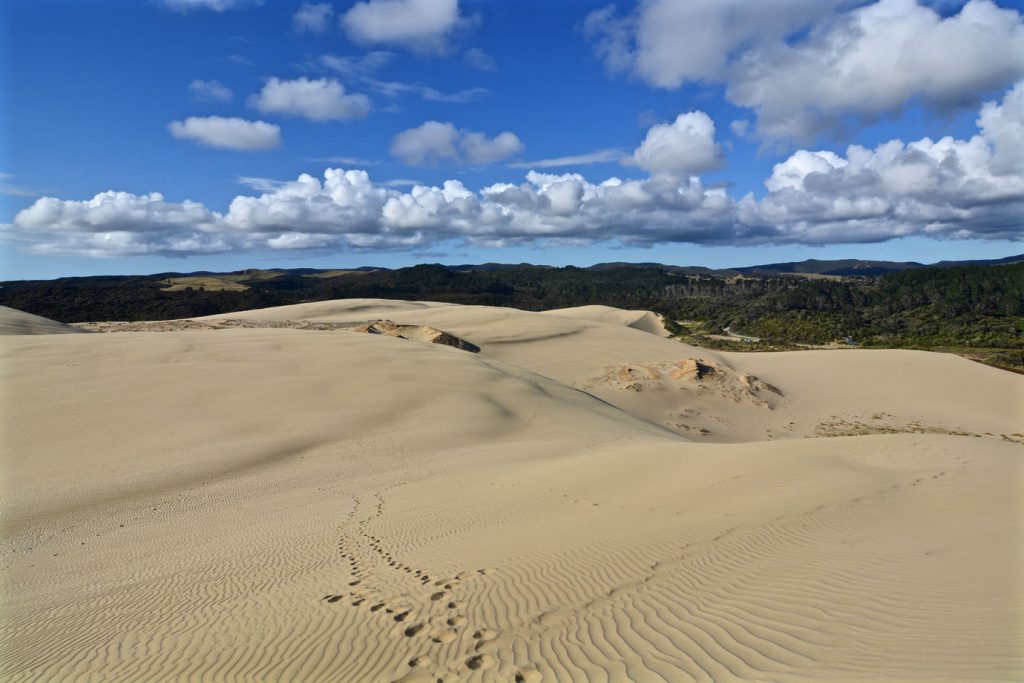