Öxnadalur is a 30 kilometres long valley in the north of Iceland. Located on the Ring Road between Varmahlíð and Akureyri. The 1075 metres high peak of Hraundrangi and its surroundings are one of the most stunning in Iceland.

Until 1956 it was believed that mount Hraundangi is unscalable. In this year, however, its peak was reached by three climbers. Two Icelanders from the Icelandic Air Ground Rescue Team and a Lieutenant of the US Air Force. The ascent took them over six hours and in the end, they found a top with a surface less than half a m².

Öxnadalur is not only home to magnificent peaks, it was also the birthplace of the Icelandic poet Jónas Hallgrímsson. He was born on the 16th of November in 1807 at the farm Hraun right below mount Hraundrangi. One year later he and his parents moved to close by Steinsstaðir, where he grew up. At the age of 37 he died in Copenhagen. His grave can be found at Þingvellir national park in South-Iceland. 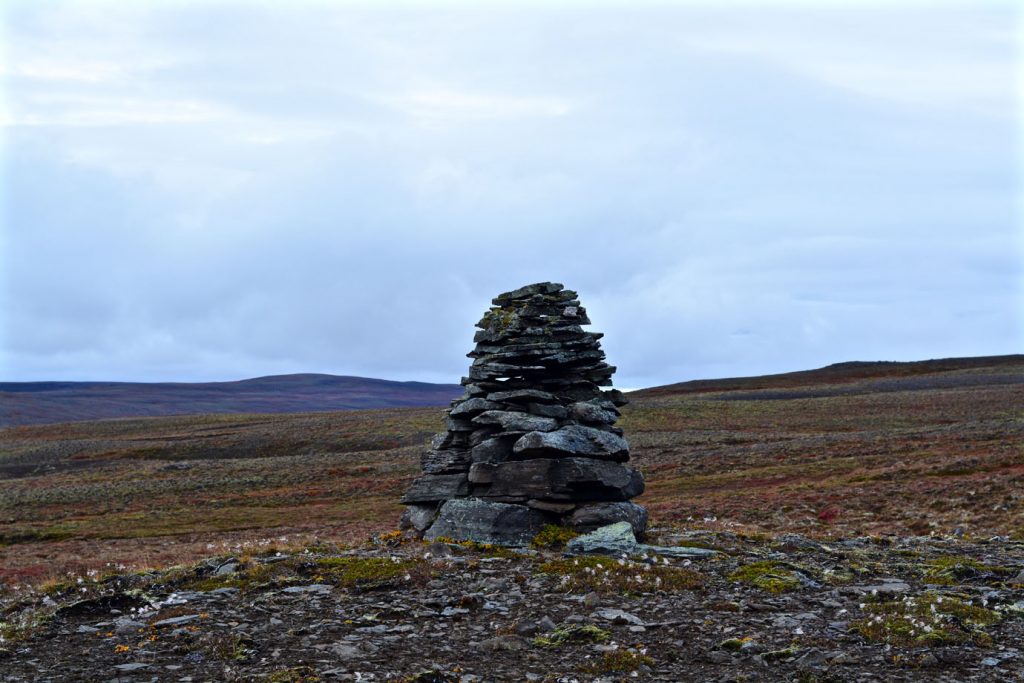 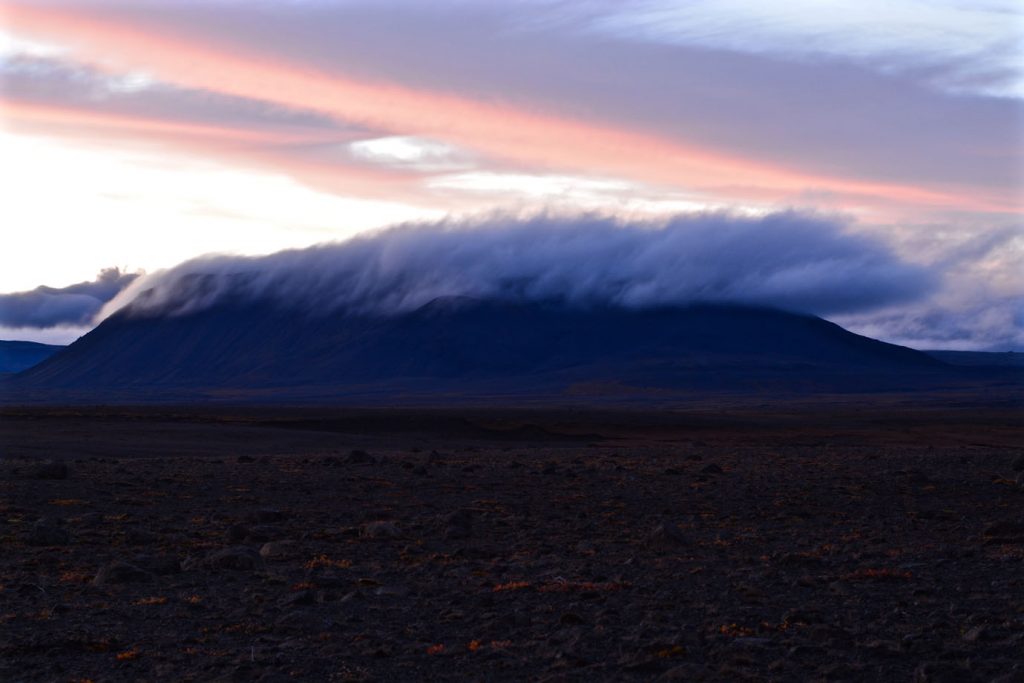 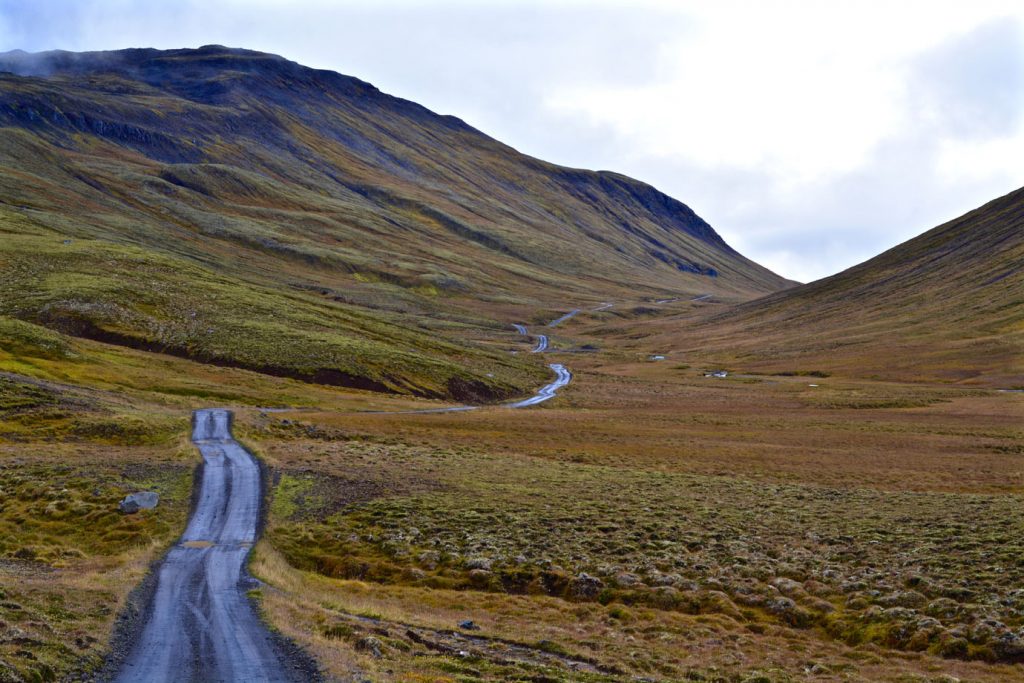 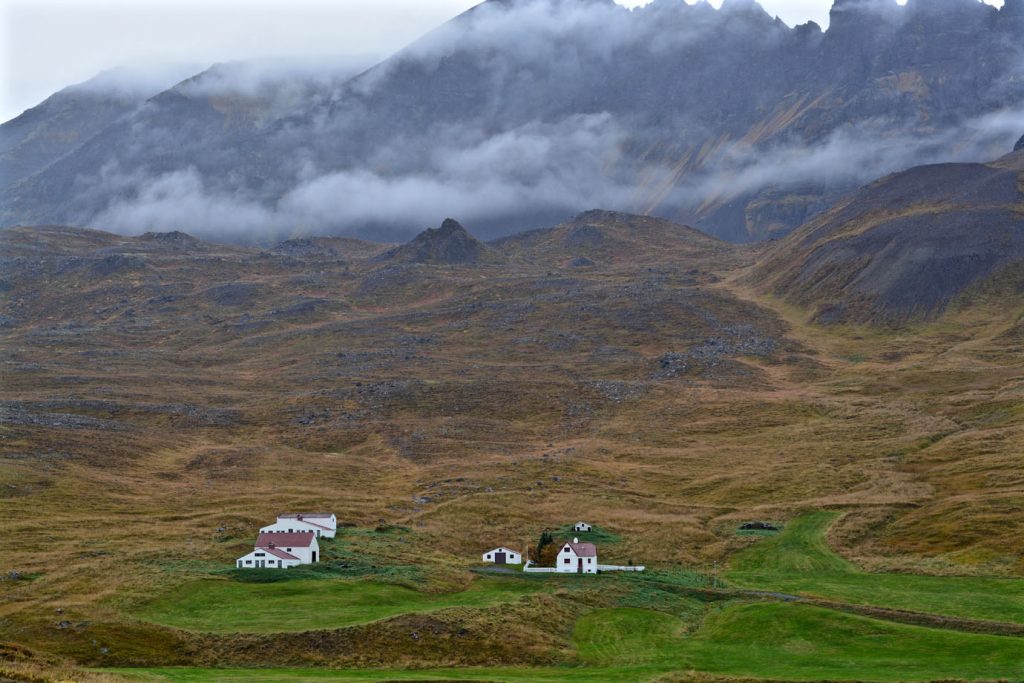 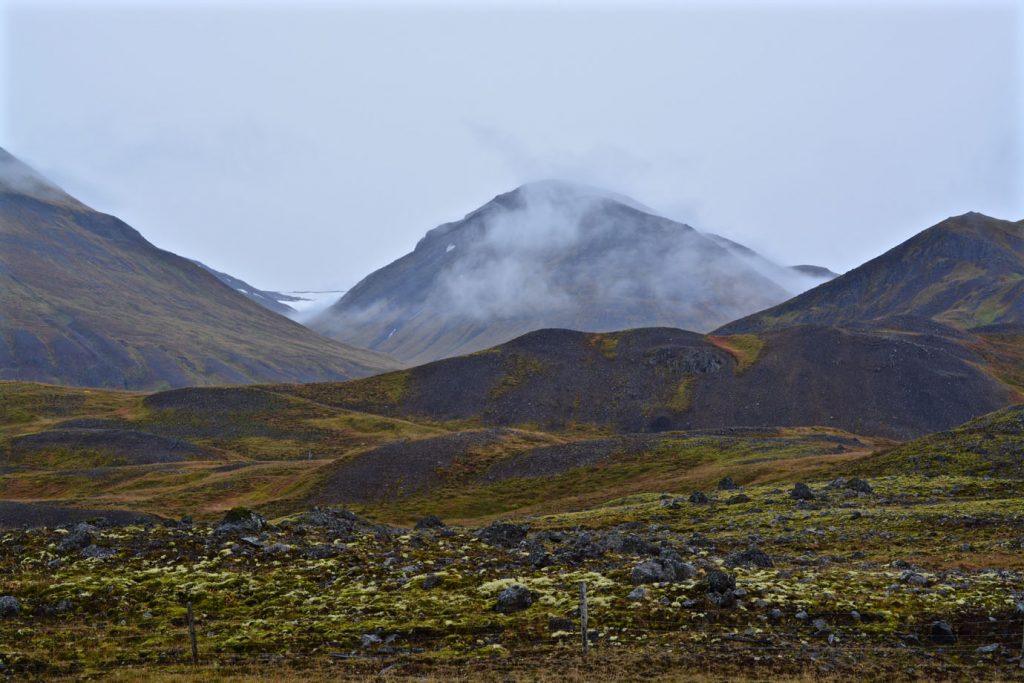 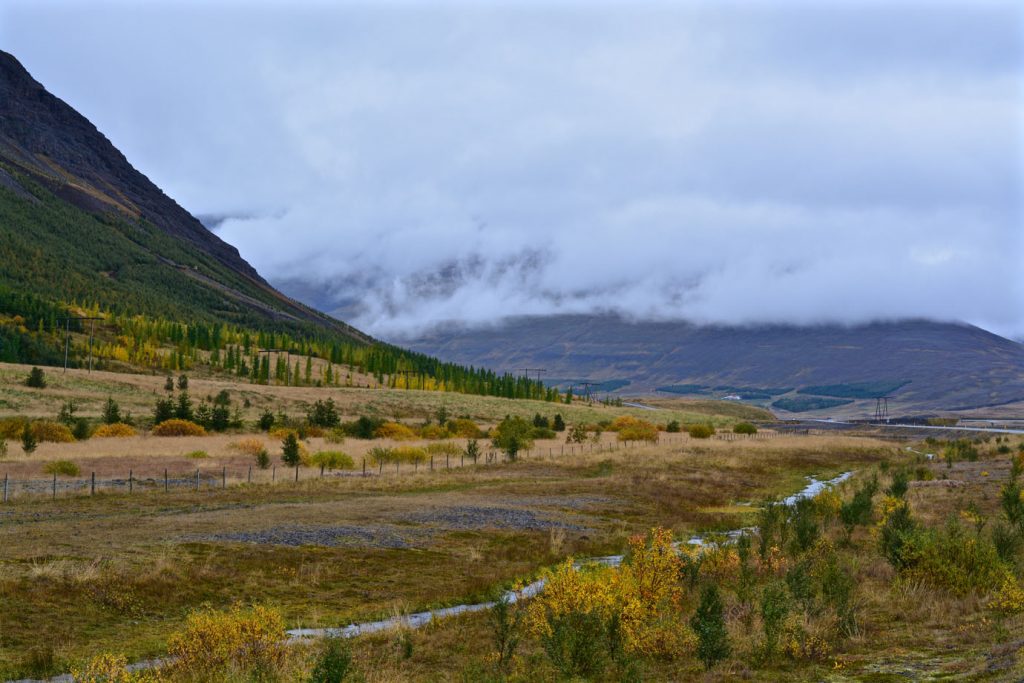 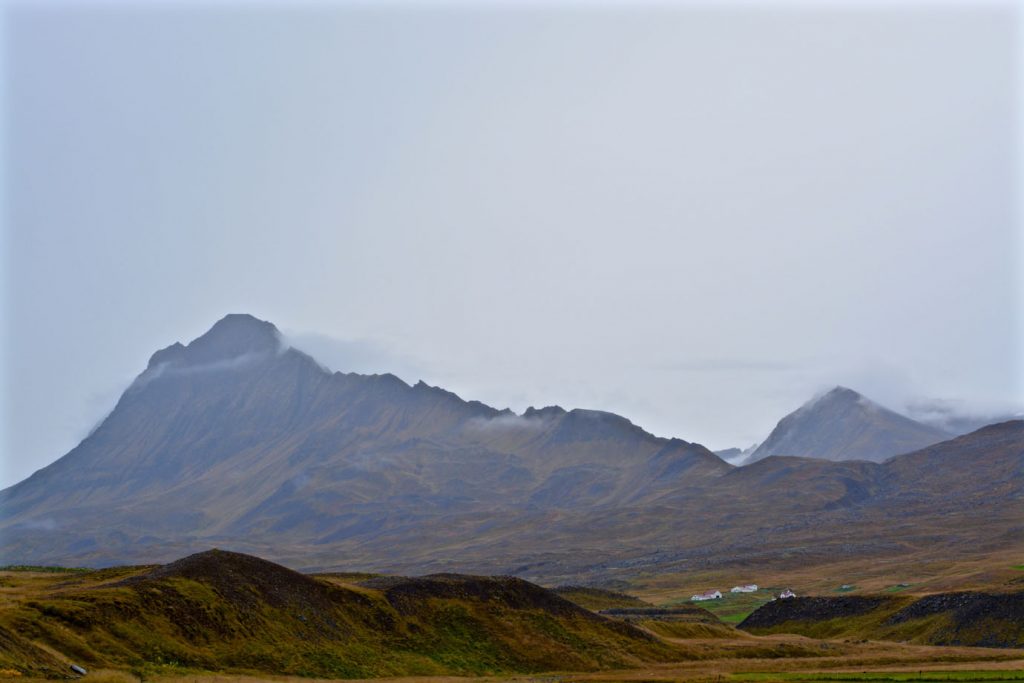 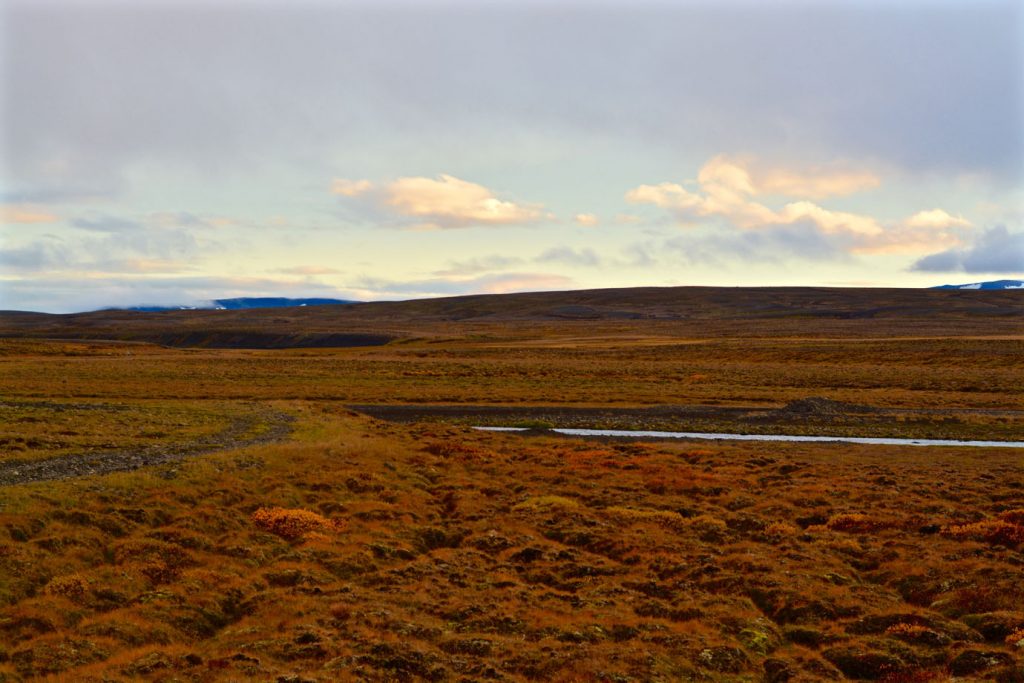 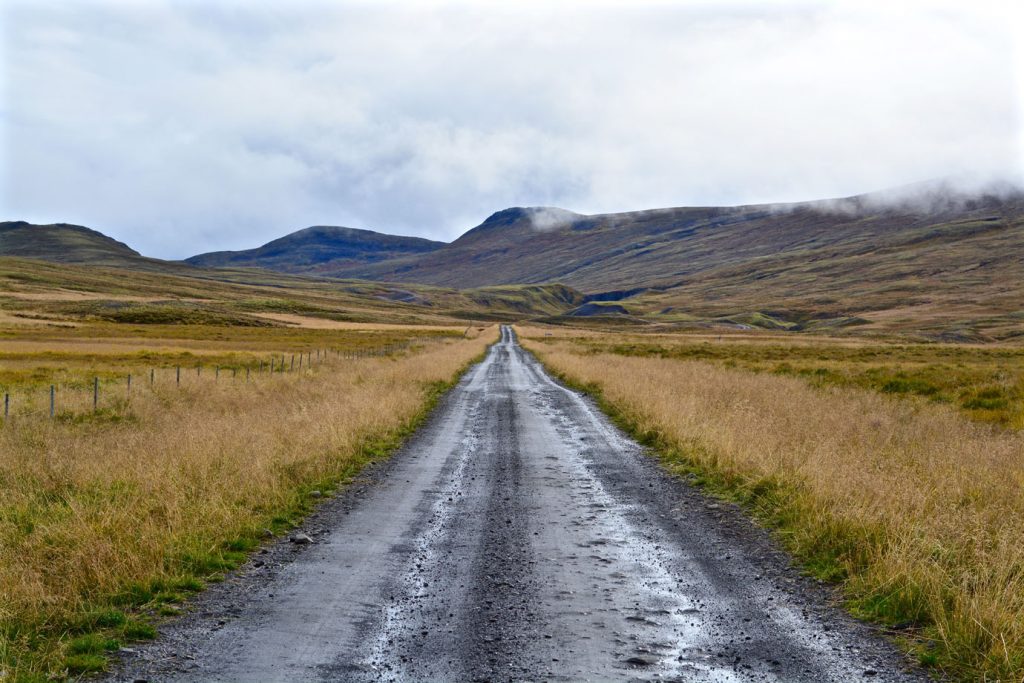 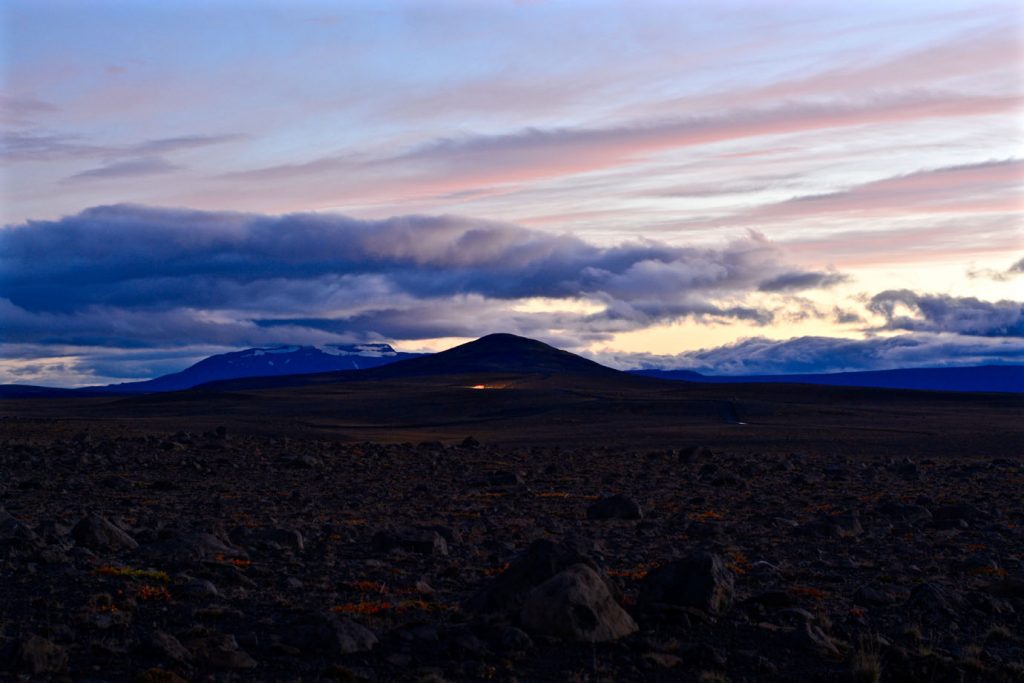 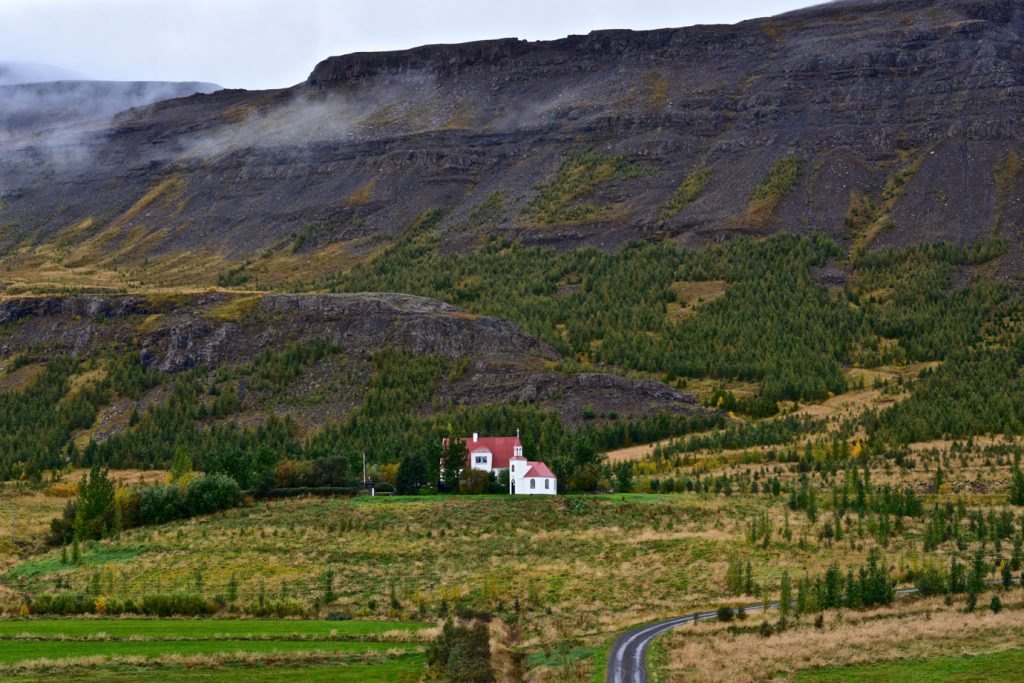 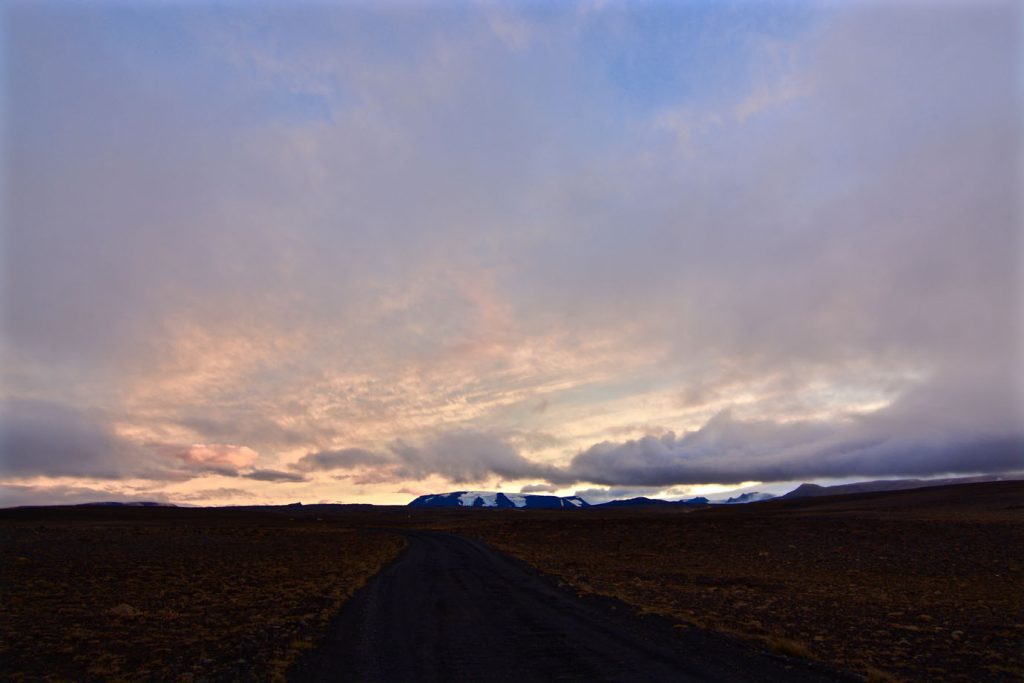 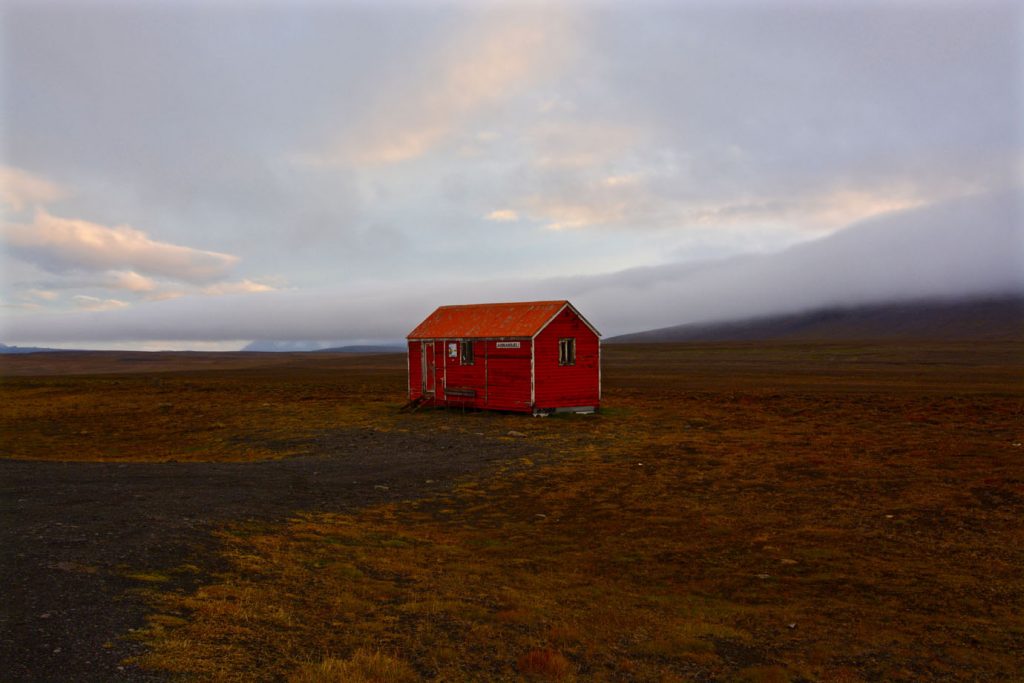 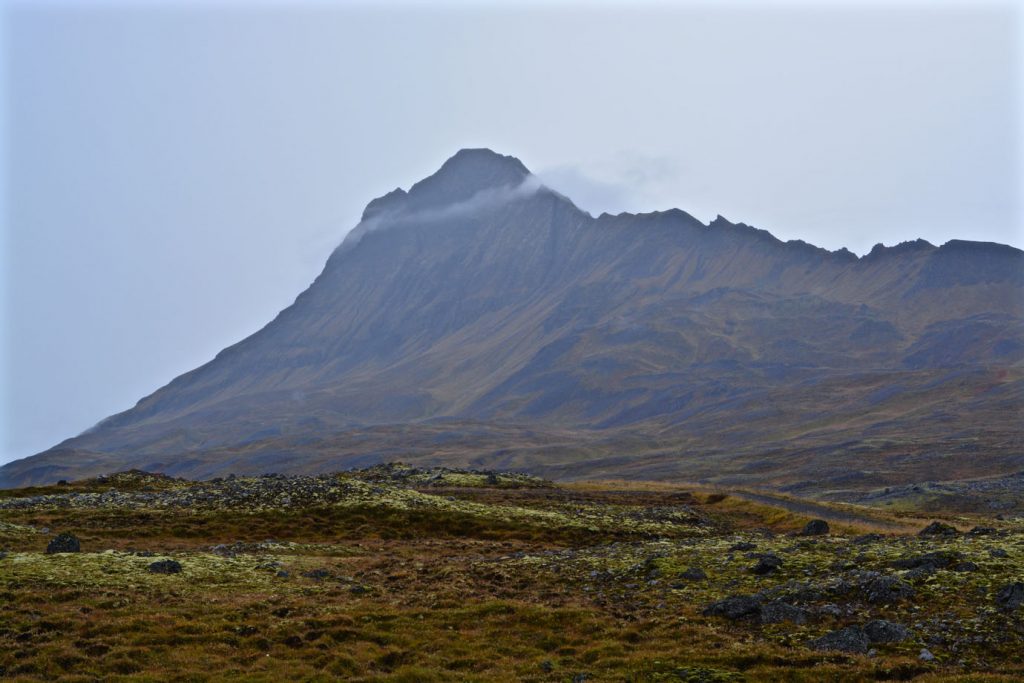 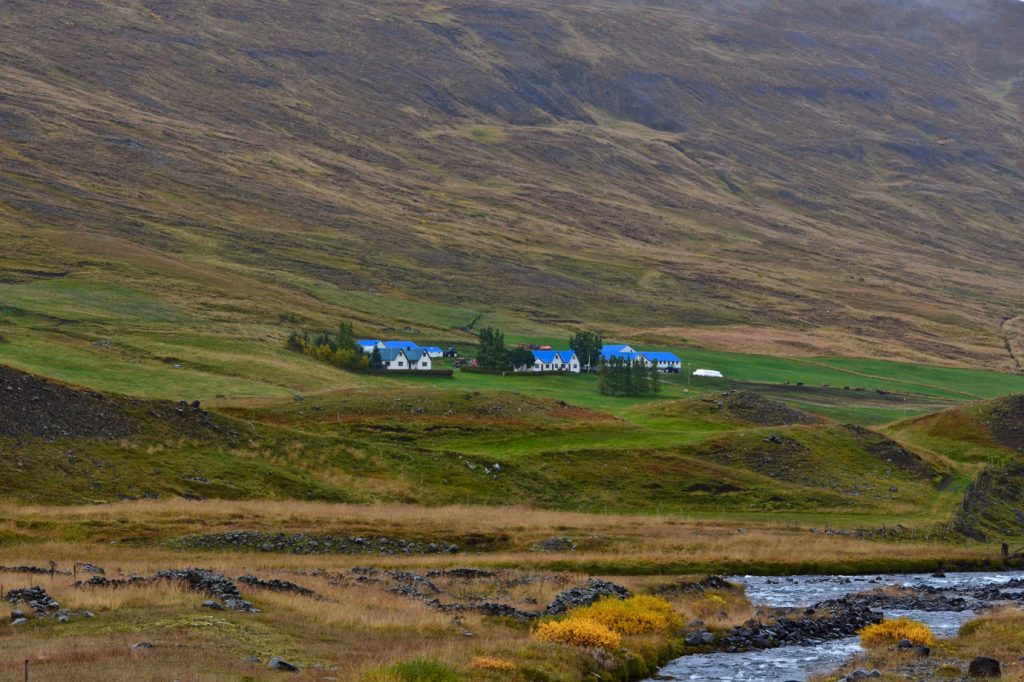 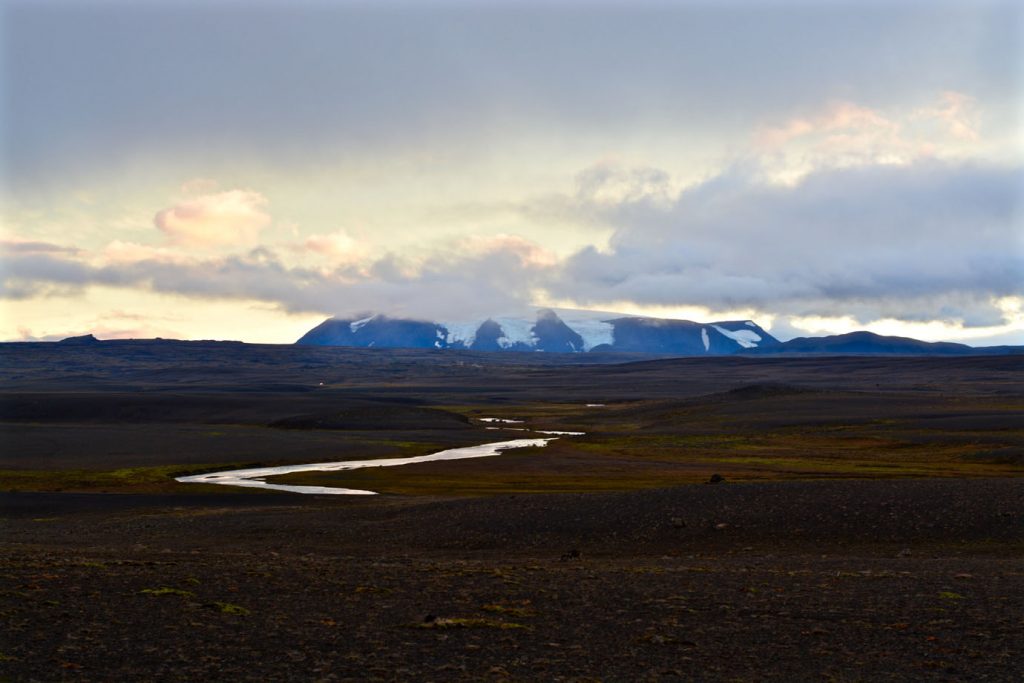 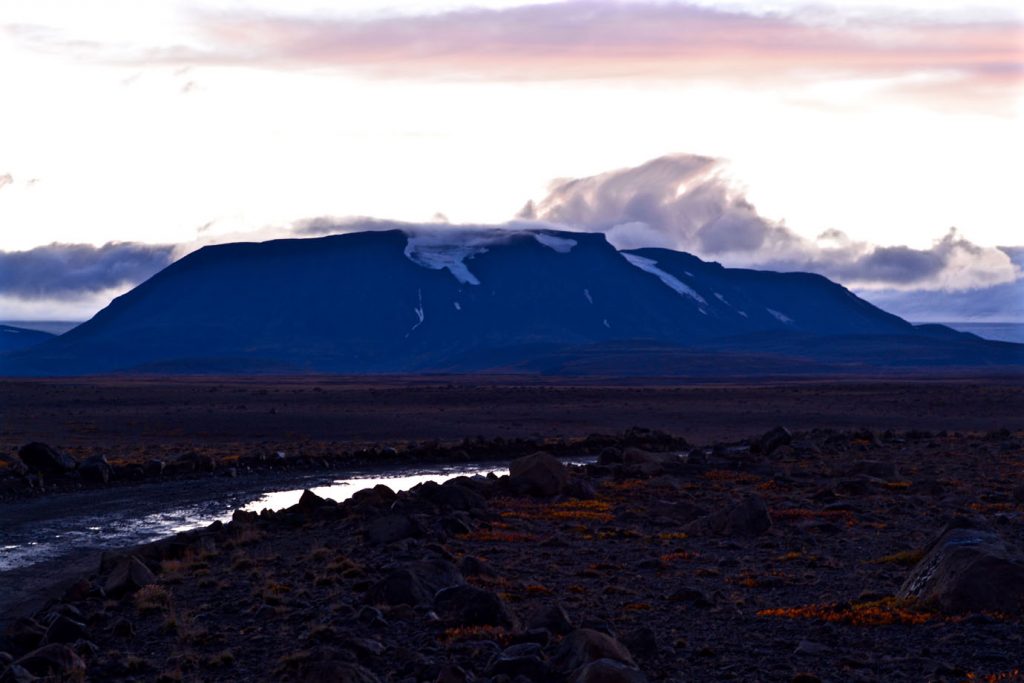 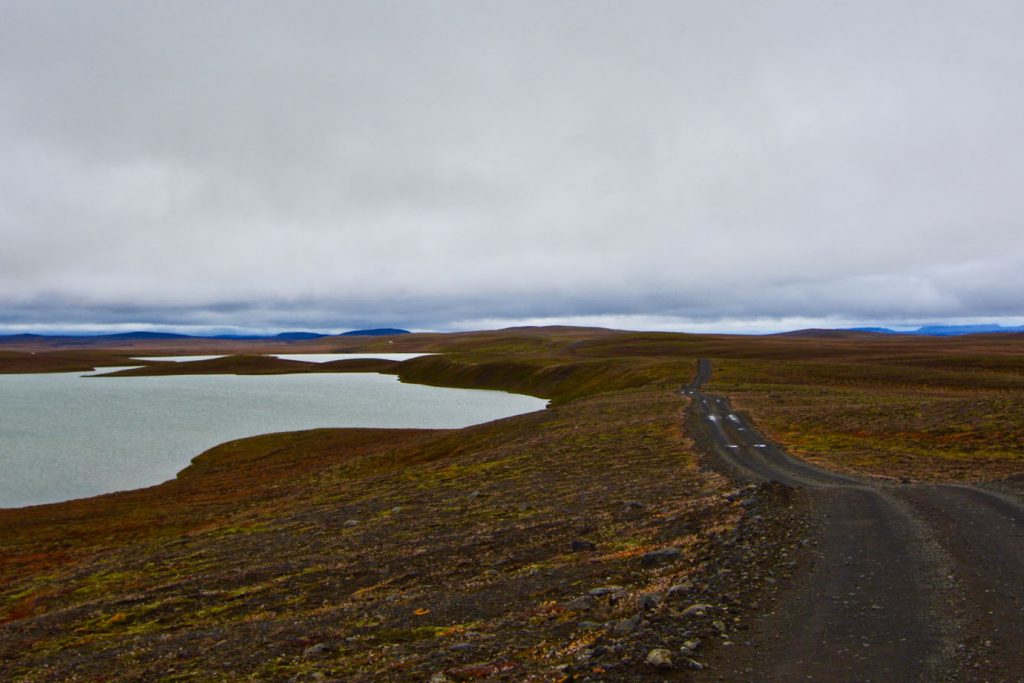 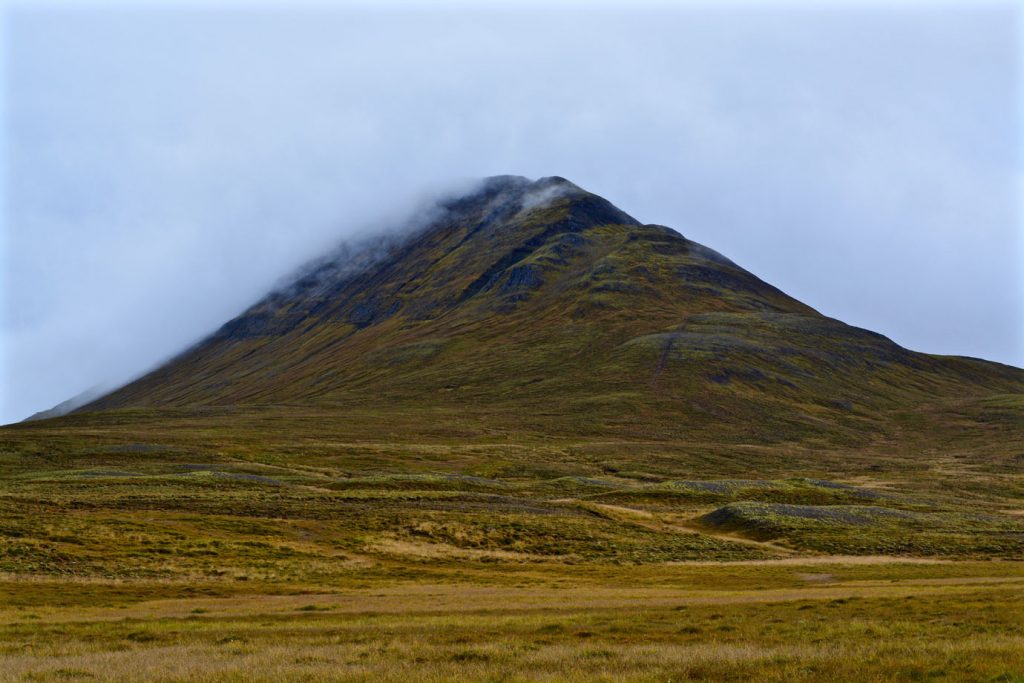 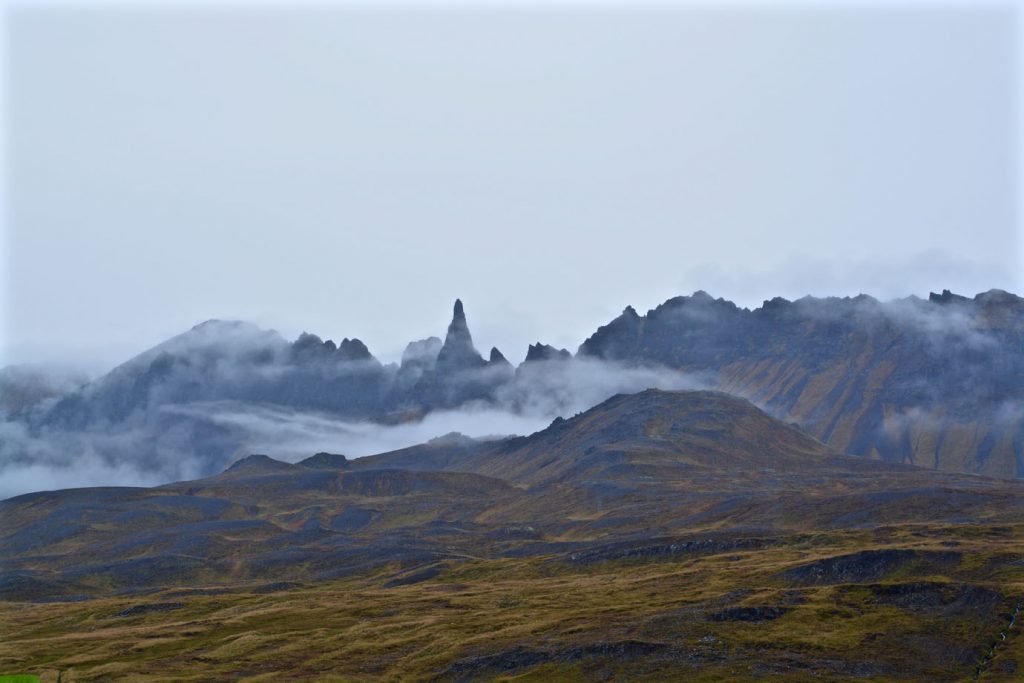