Paris is the capital and the most populous city of France as it is home to over 2.229.000 people. Founded in the 3rd century BC the city’s name derived from its founders – a Celtic tribe called the Parisii. Furthermore Paris is often referred to as „The City of Light“ because of its leading role during the Age of Enlightenment. Another, more literally, reason for this name is the fact that Paris was one of the first European cities to adopt gas street lightening in the 1860s. Back then the streets were enlightened by 56.000 gas lamps. Furthermore it is interesting to know that there is a shadow town underneath the avenues and boulevards of southern Paris. 170 miles of tunnels are silent witnesses of years of mining Lutetian limestone, whose white hues are distinctive for Paris’s Haussmannian architecture. In addition the remains of about 6 million people lie in the catacombs below Paris. Famous places to see in Paris are the Louvre, Sacre Cœur, Arc de Triomphe, Eiffel Tower and Notre Dame. 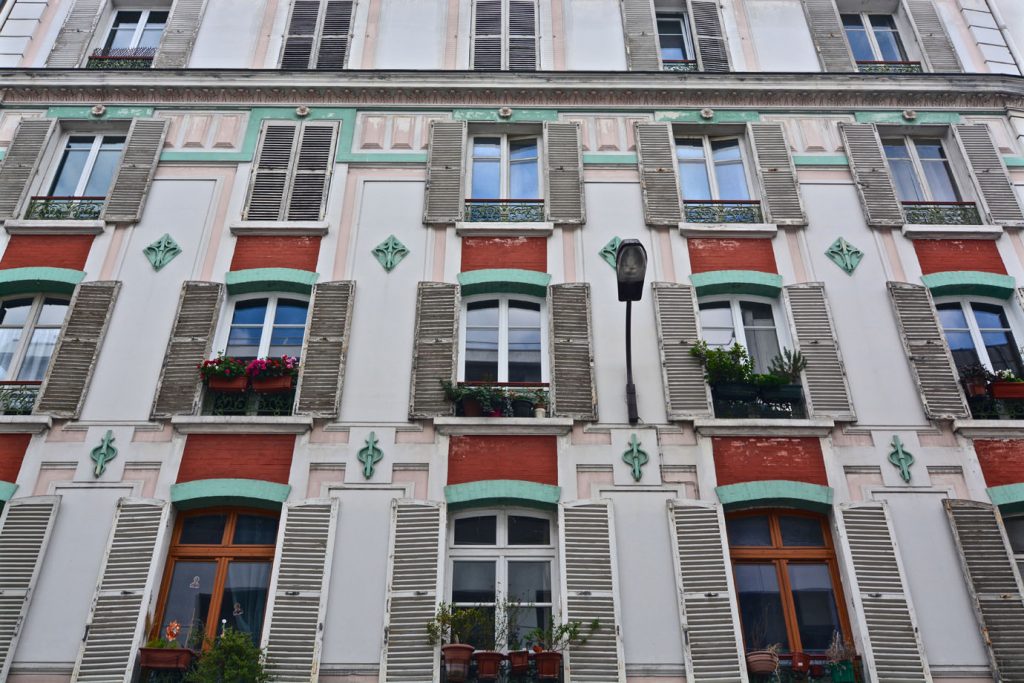 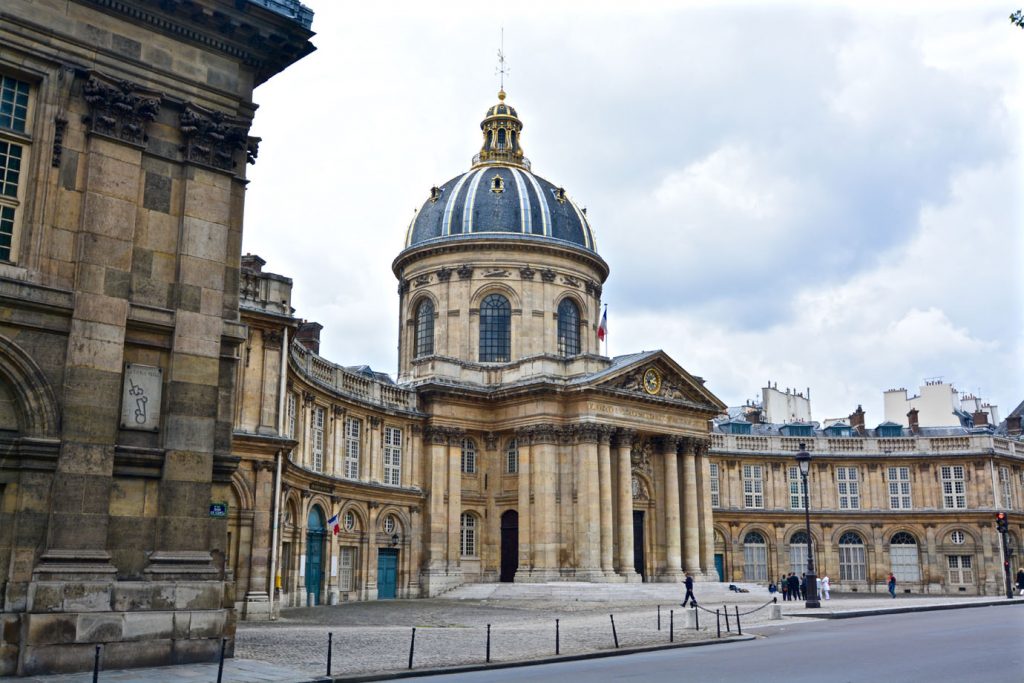 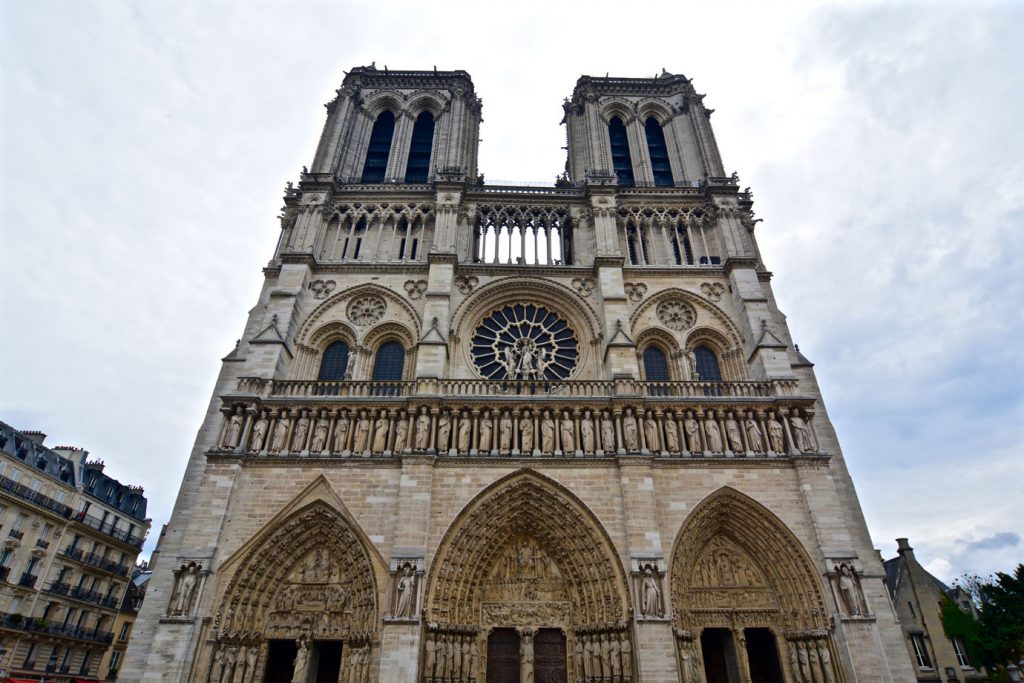 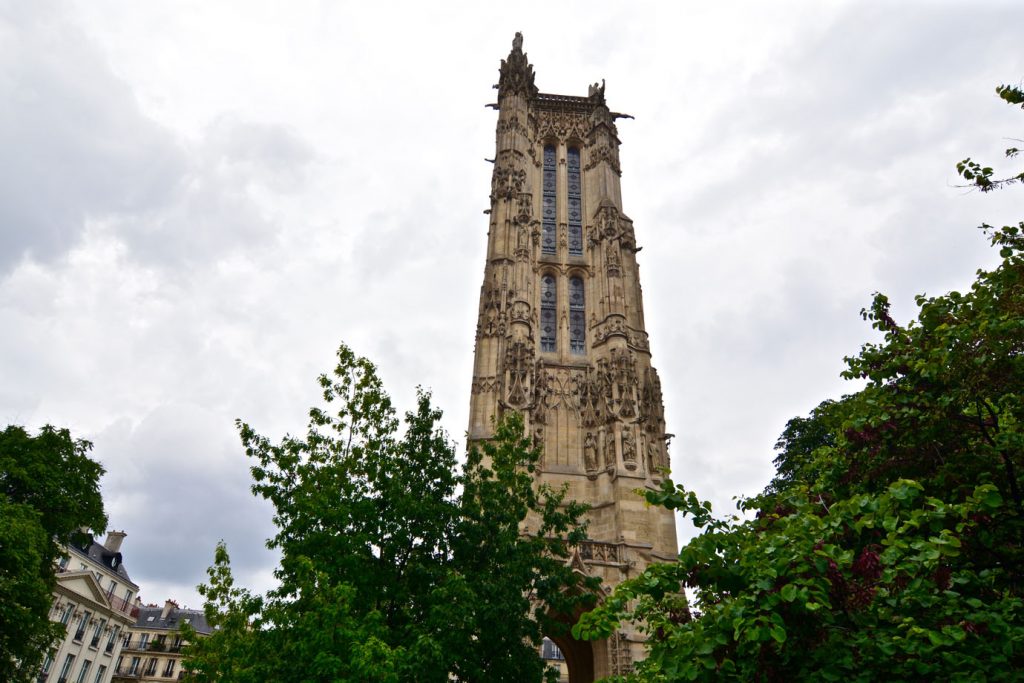 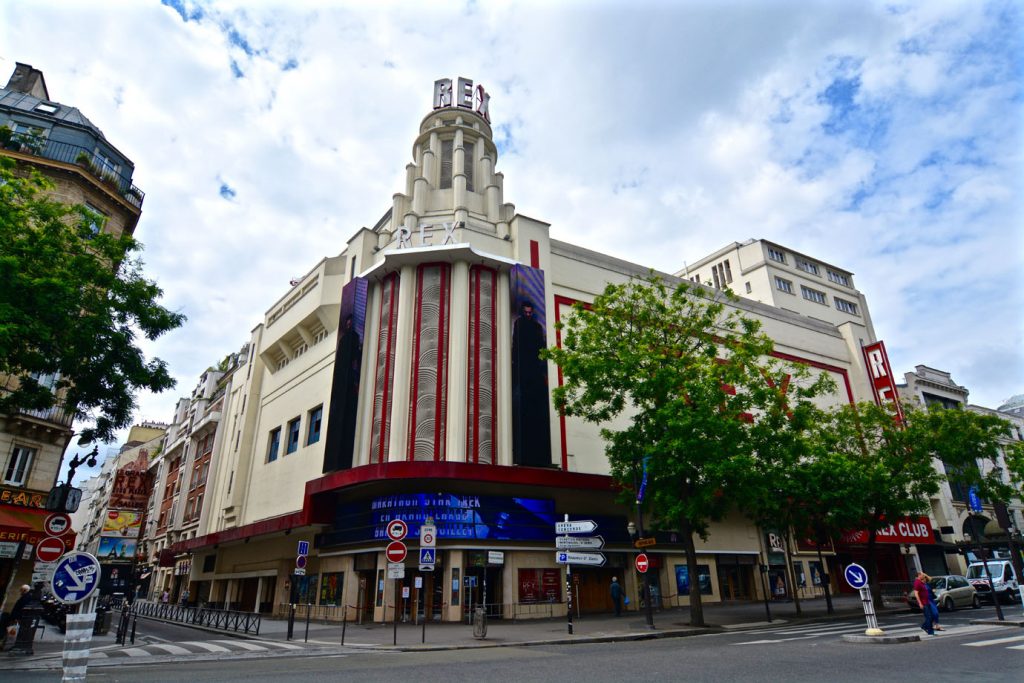 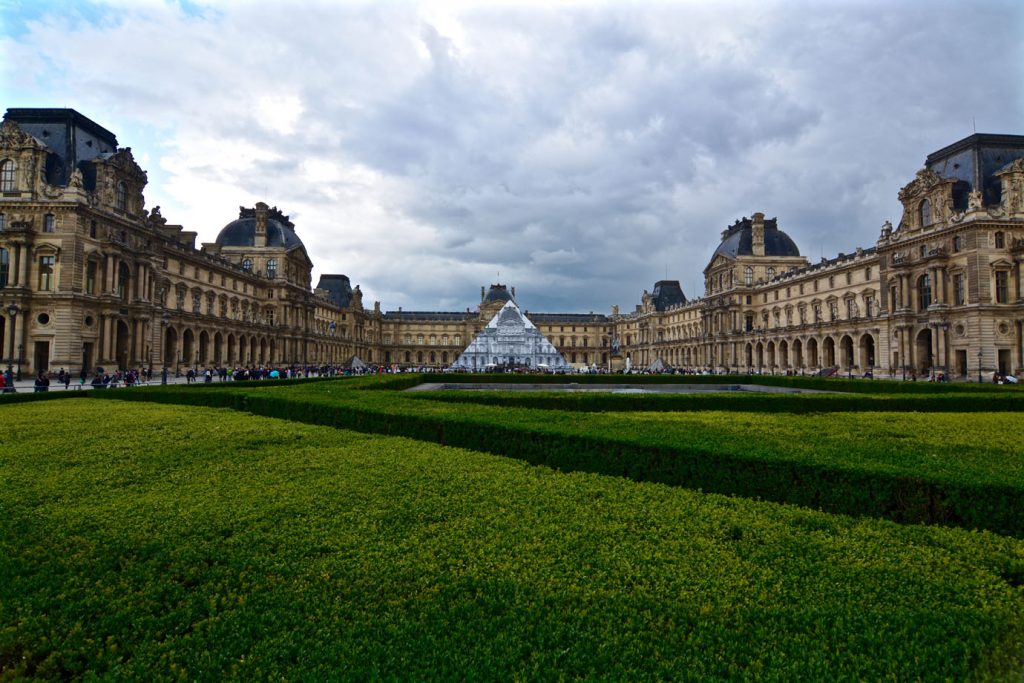 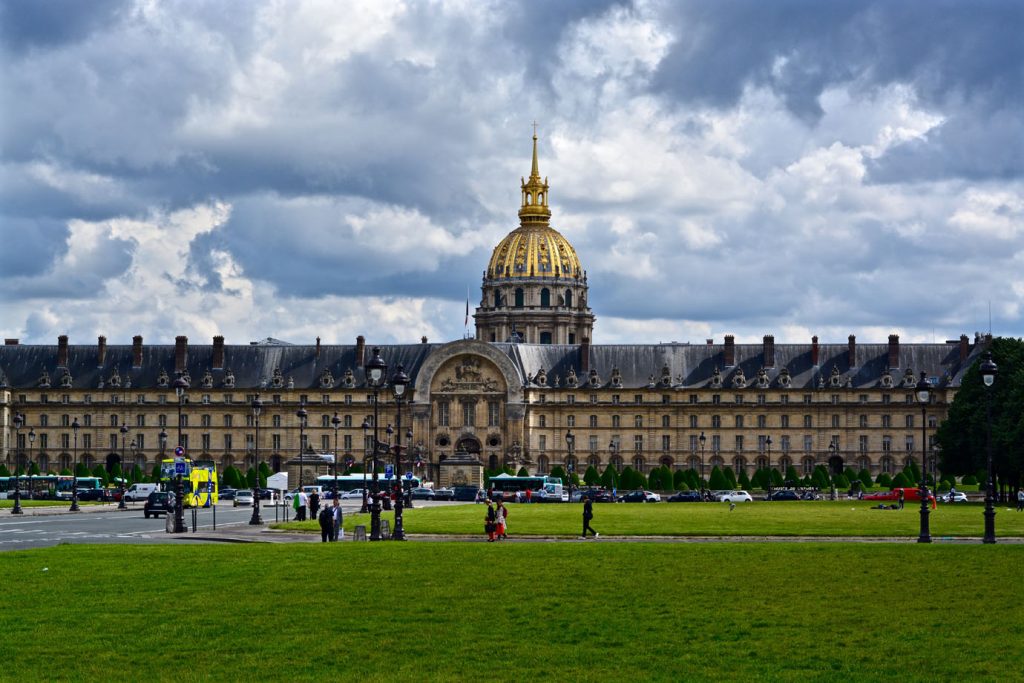 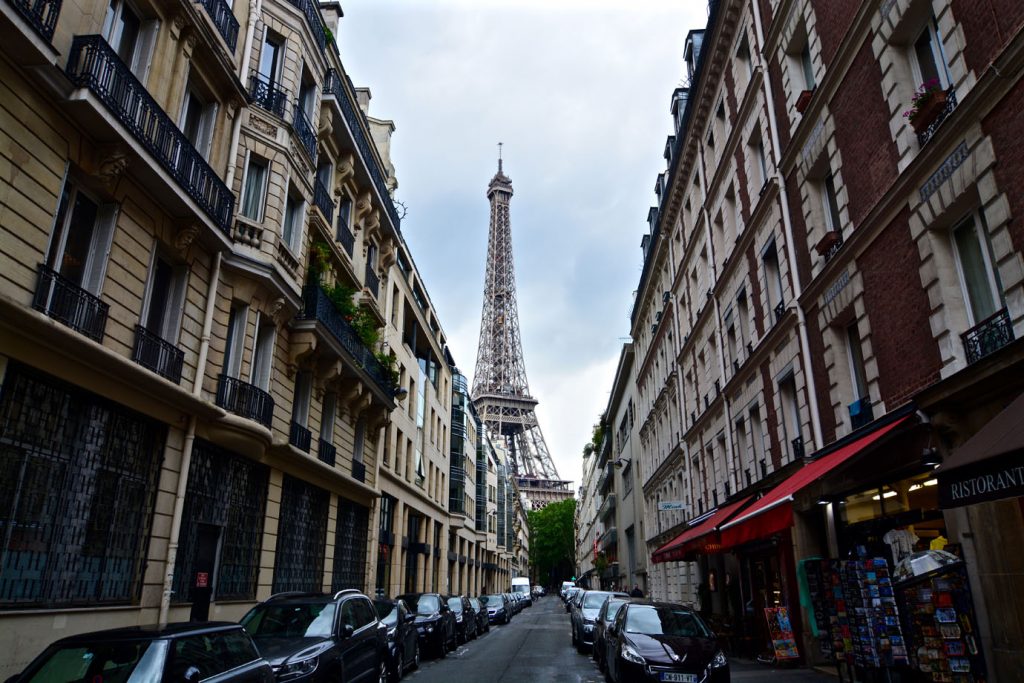 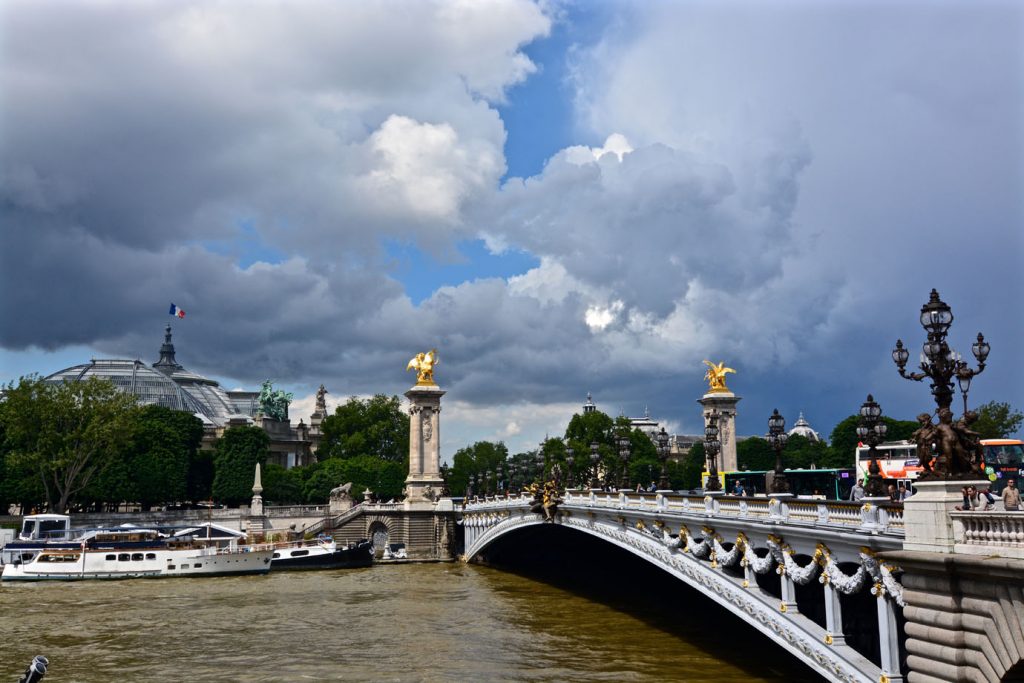 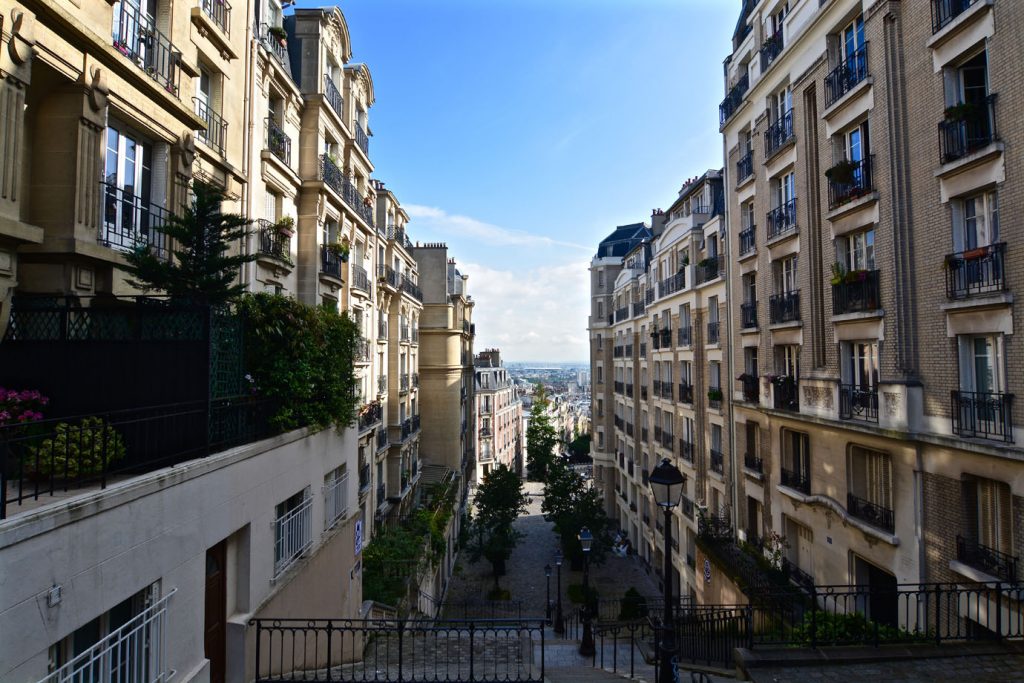 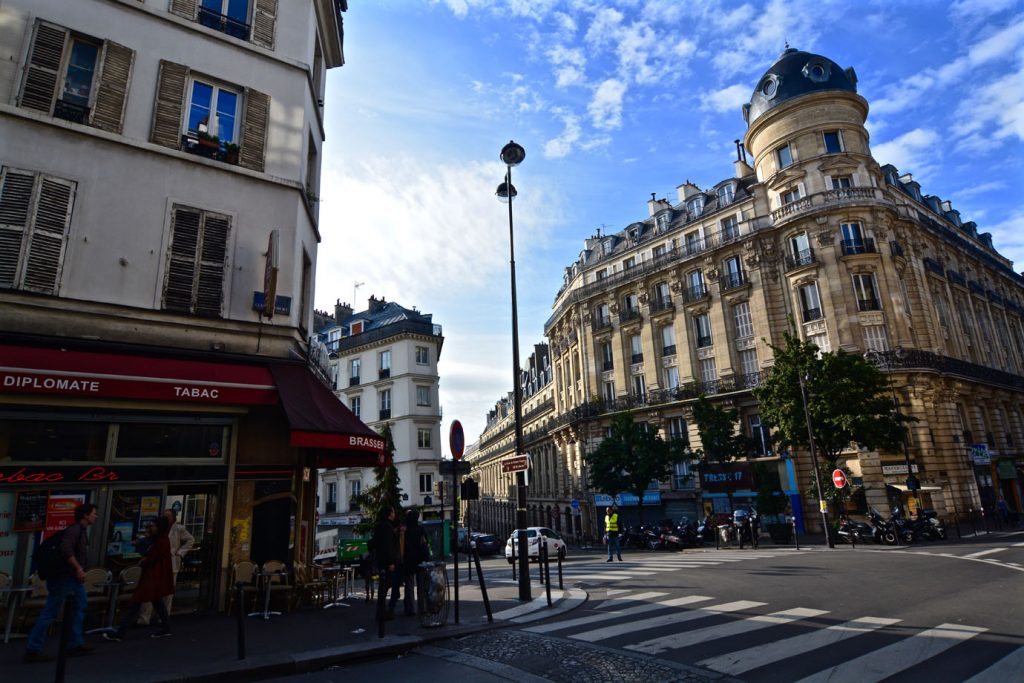 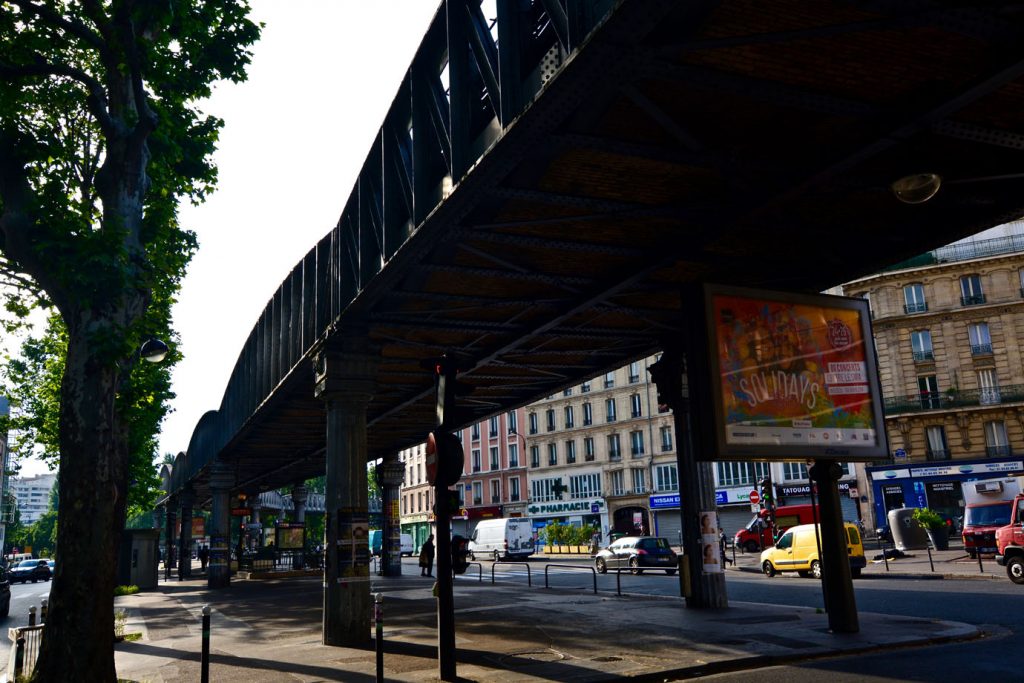 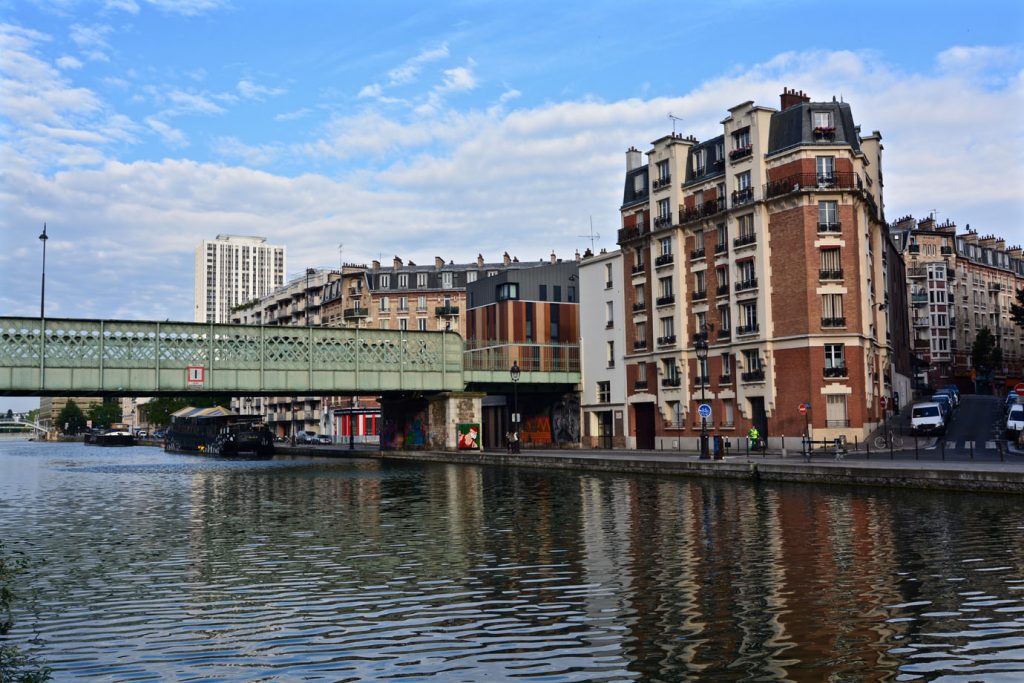