The city of Parma can be found in the northern Italian of Emilia-Romagna. Parma, that is home to over 195.000 people, is mainly famous for its prosciutto and cheese, but also for its architecture and music. The city was founded in 183 BC, but first settlements took already place 1500 BC. The university of Parma is one of the oldest in the world. Even if almost everyone knows Prosciutto di Parma and Parmegiano-Reggiano (Parmesan cheese), there are also things that are probably not known: Prosciutto di Parma, for example, is only original if made with salt from the Israeli sea and only 40 percent are exported, the rest the Italians going to eat themselves. The raging process of Parmegiano-Reggiano for example, ranges from 12 to 24 months, it takes 15 litres of milk to produce one kilo of Parmesan cheese and one wheel of Parmesan weighs 40 kilos on average. 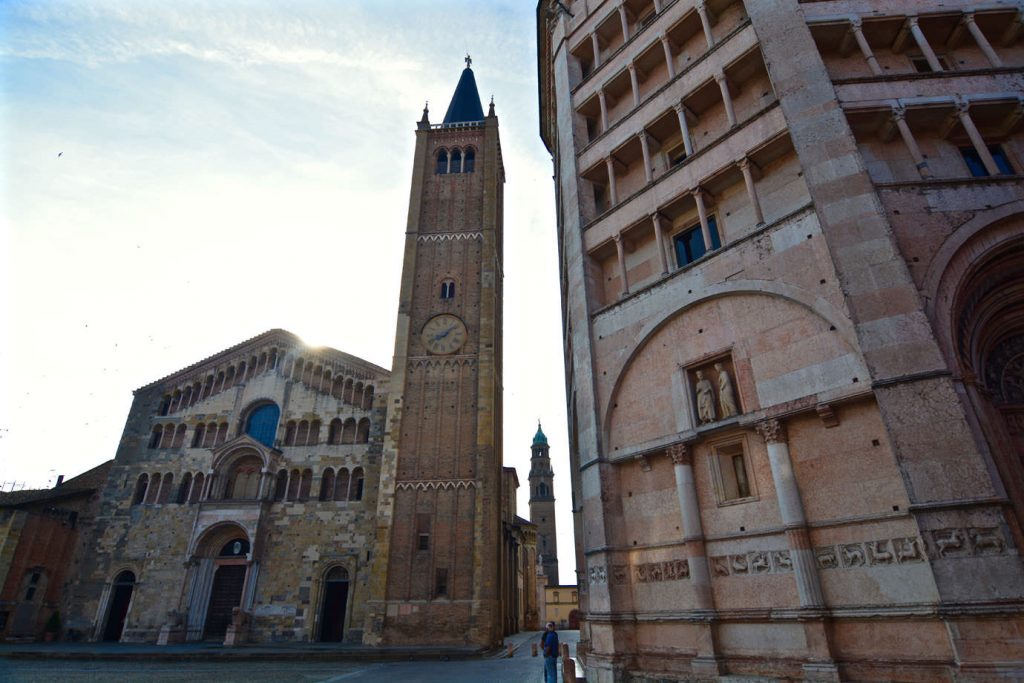 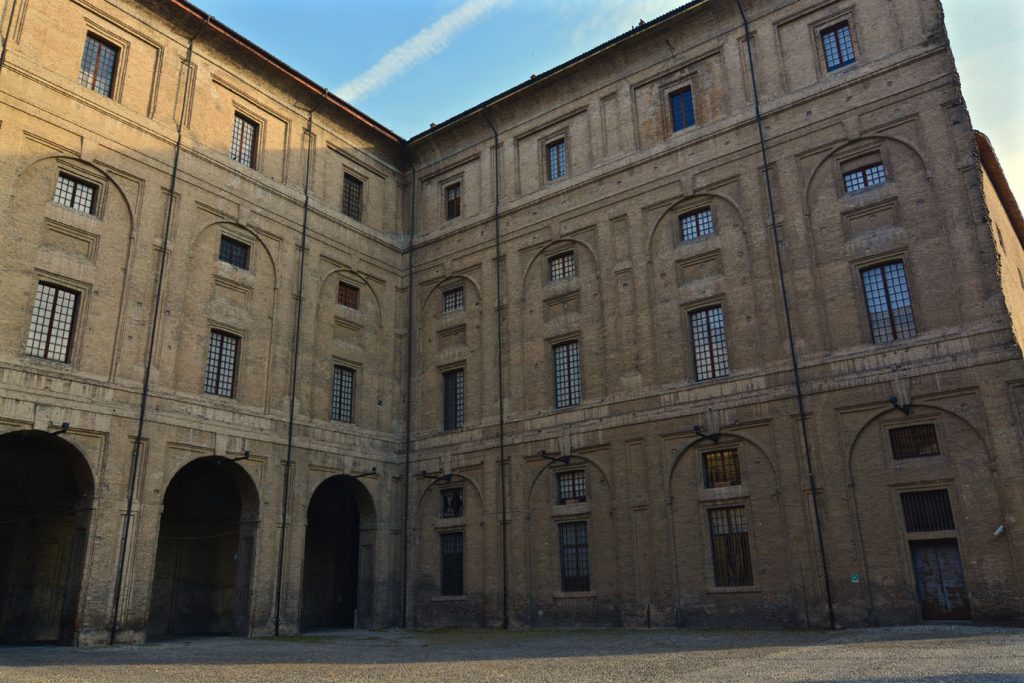 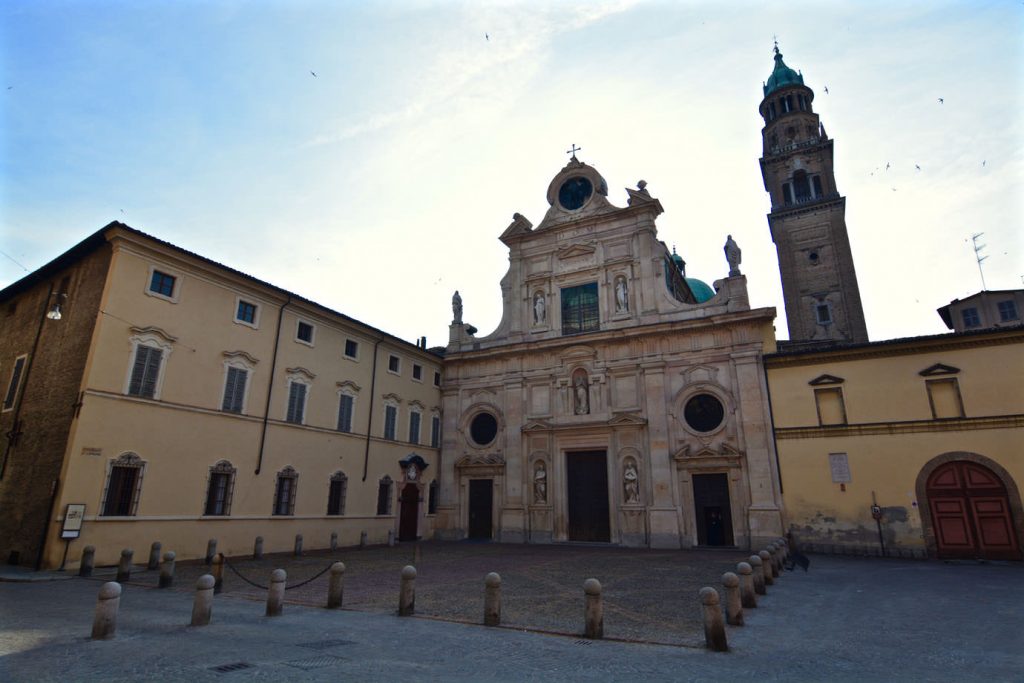 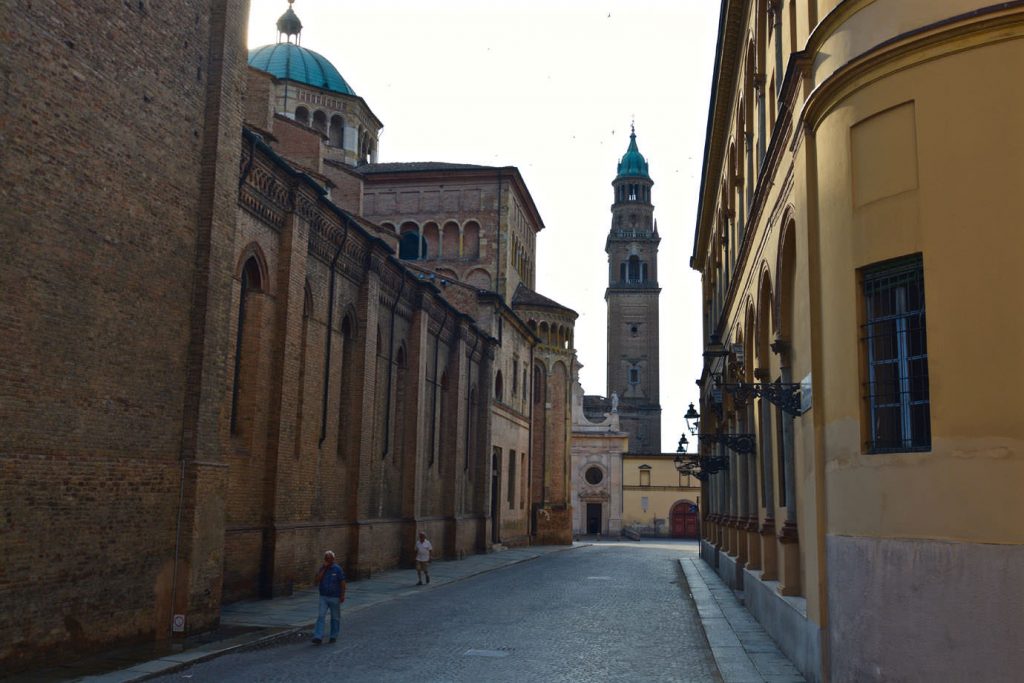 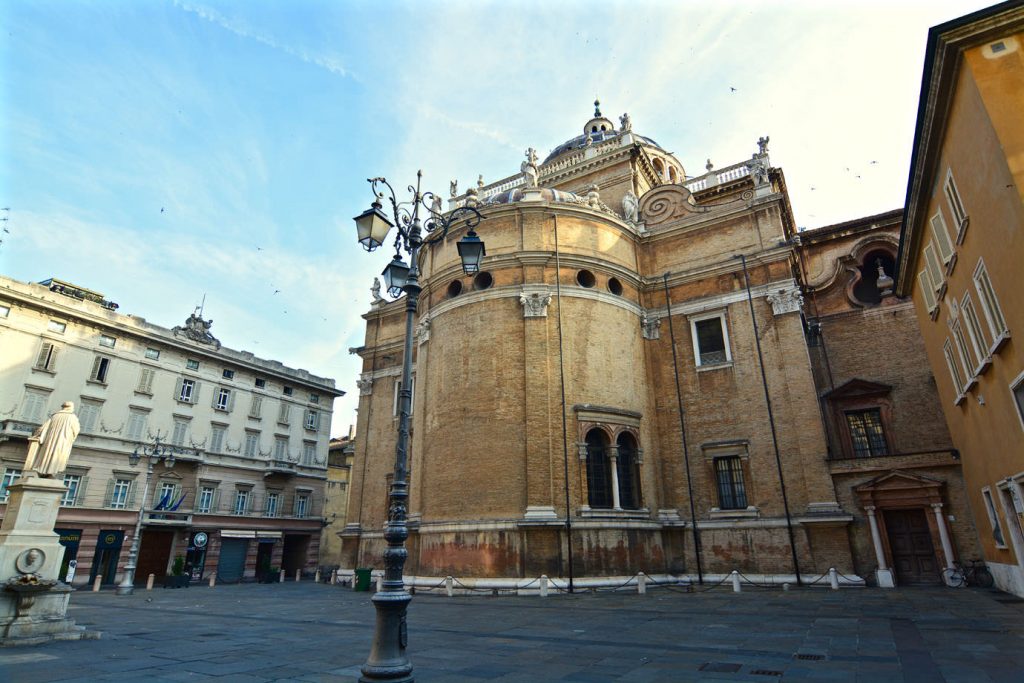 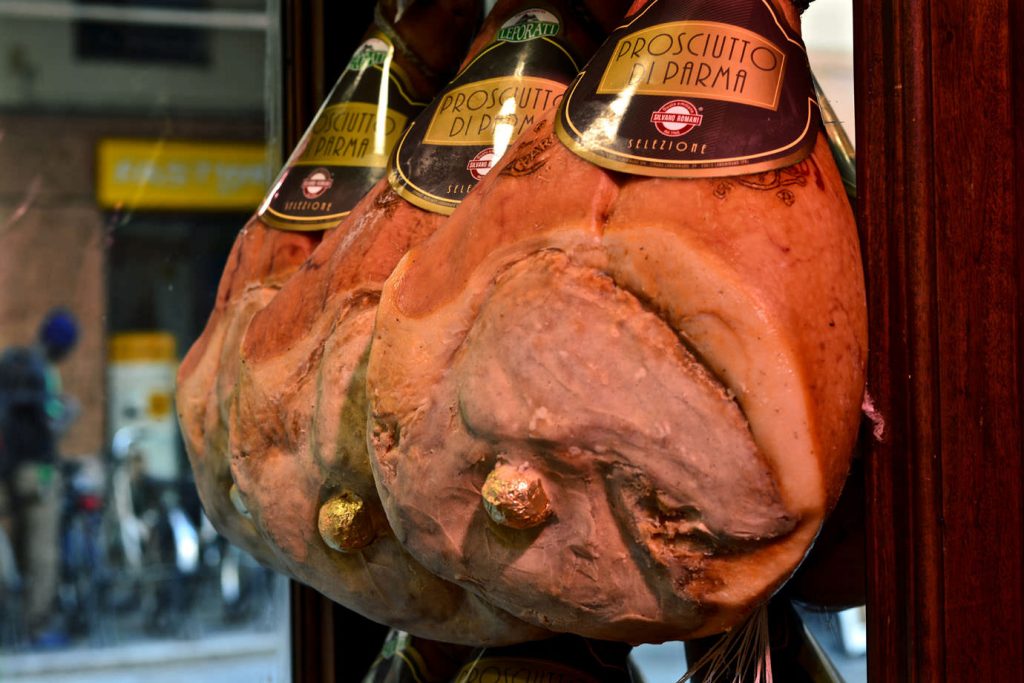 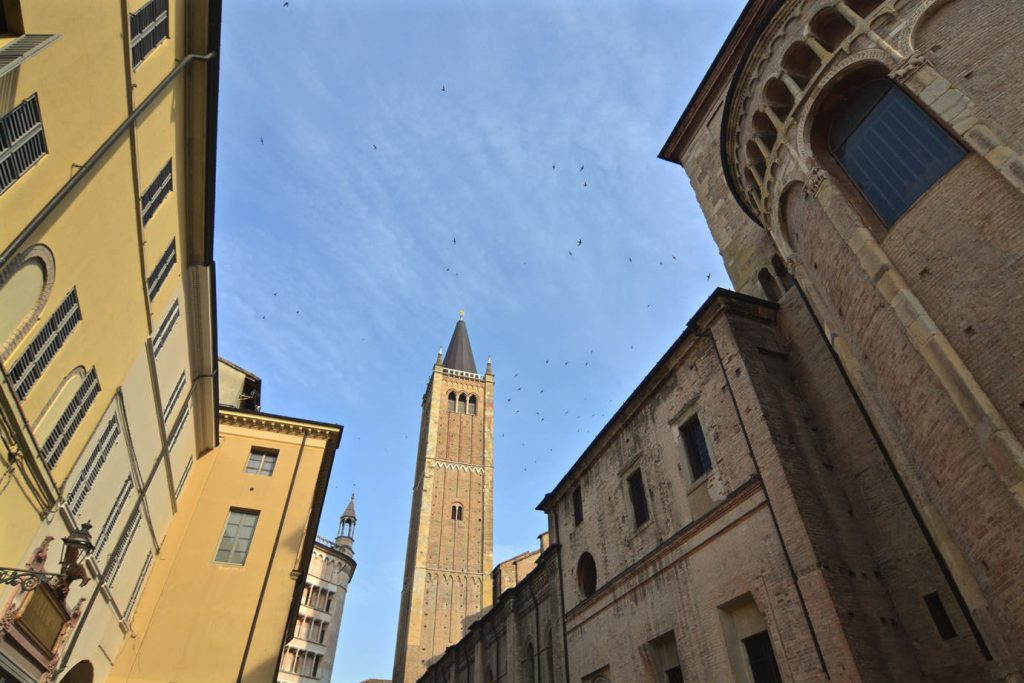 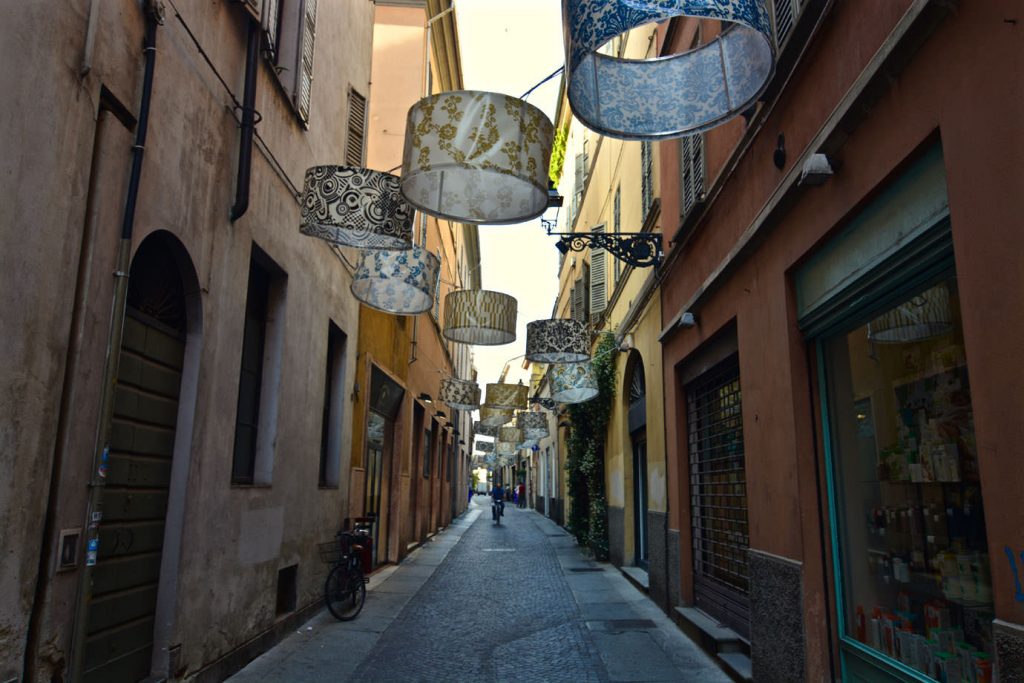 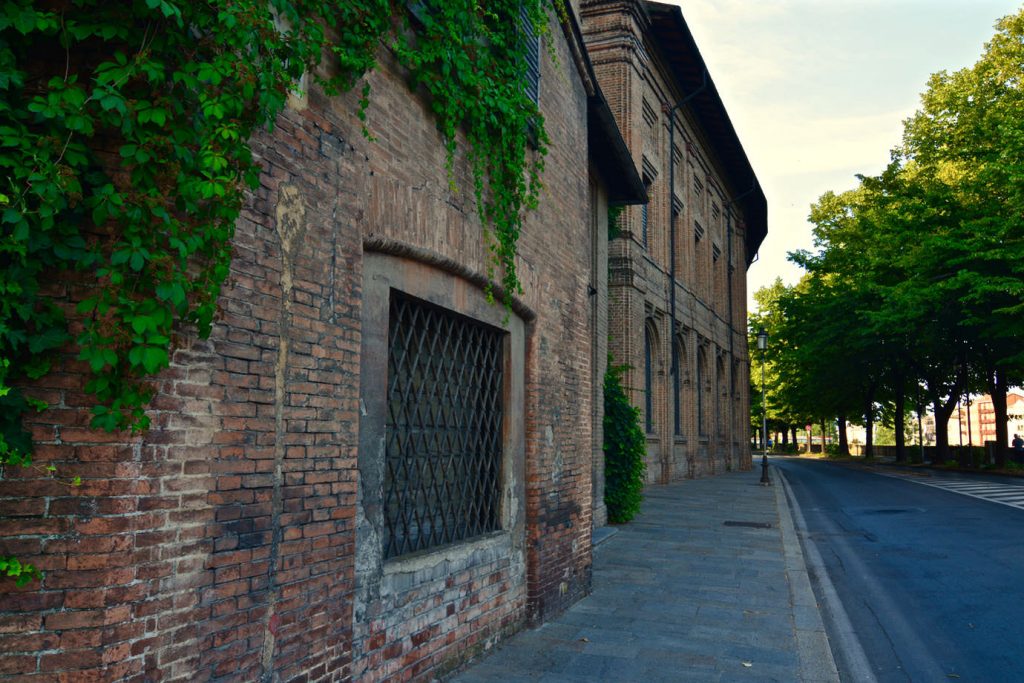 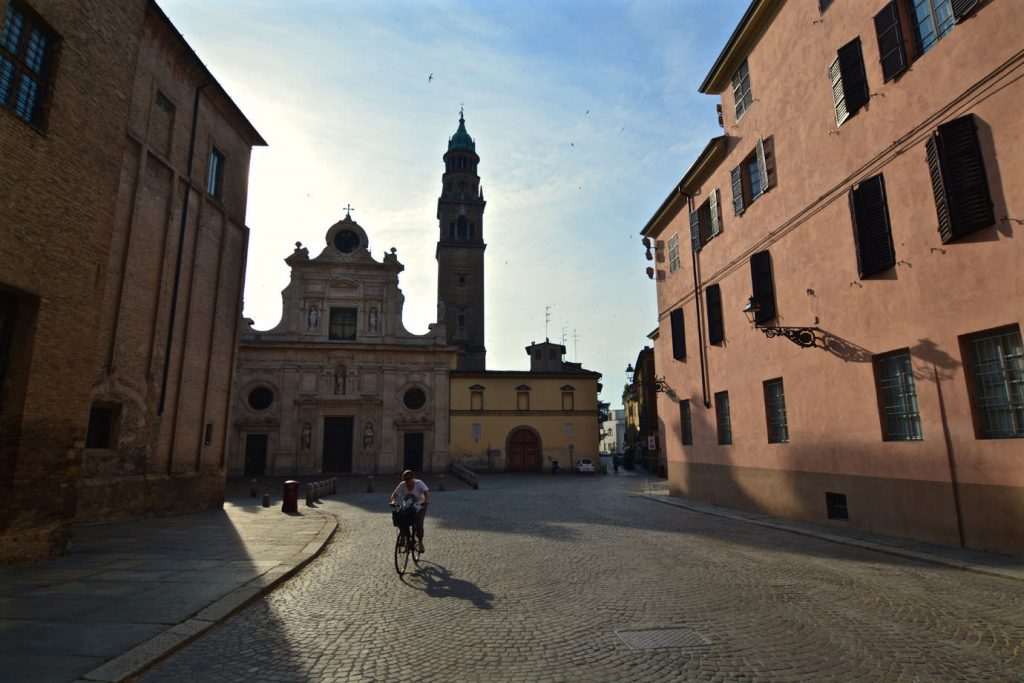 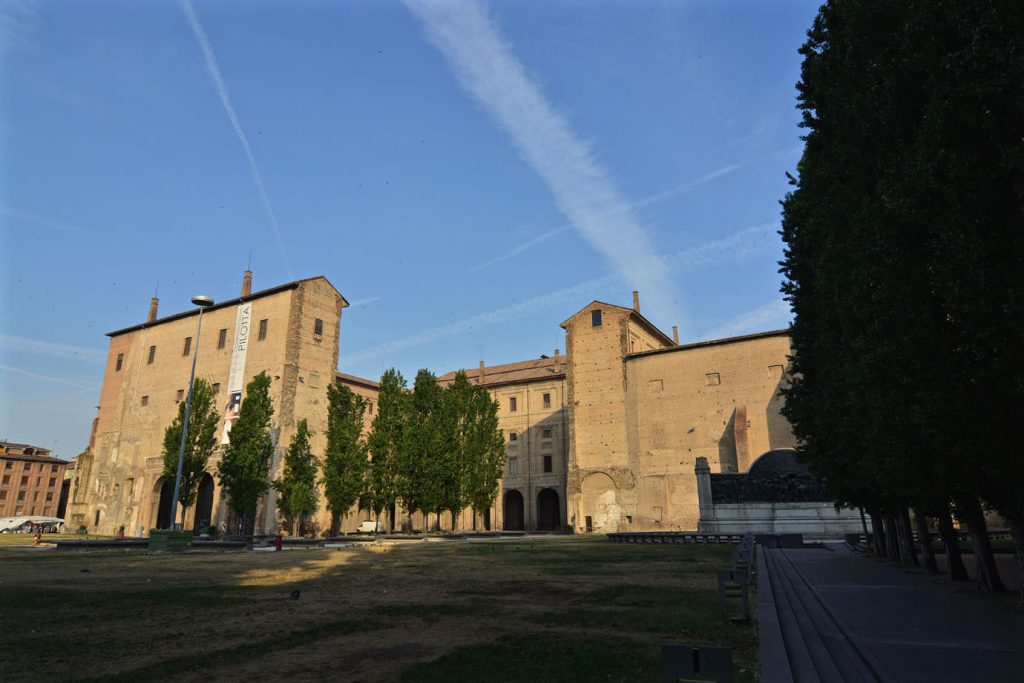 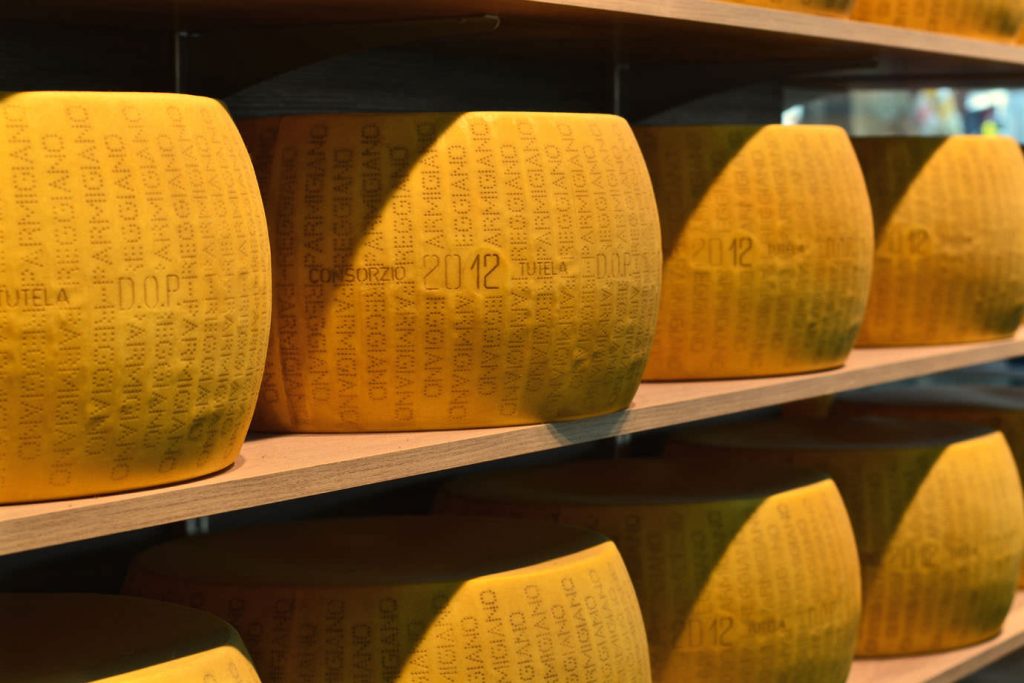