Predjama Castle is situated in south-central Slovenia near the village of Predjama. The special thing about this castle is that it is built within a cave. Standing high on the one side and protected by a rock from the other side the castle was hard to seize. Including a hidden passageway and a sophisticated drain sump, feed by clear water from the rocks, the residents of the castle were able to withstand even long sieges.

In the 15th century, Predjama Castle became known as the seat of the knight Erazem Lueger. He was a renowned robber baron wanted by the Habsburgs after killing the commander of the imperial army. Therefore the imperial army besieged the castle to get hold of him. The legend says that they couldn’t seize it and therefore conspired with one of his men. It is said that he gave them a signal with a candle when Erazem Lueger was going to the loo – because it was the only weak spot. Then they fired a cannon shot and killed him whilst sitting there. 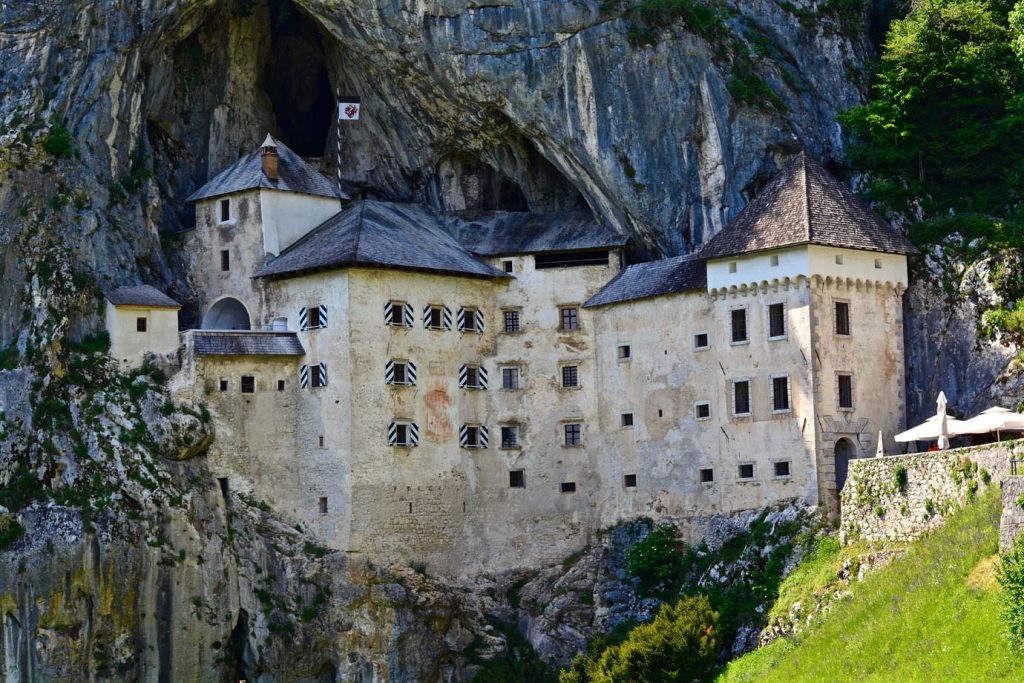 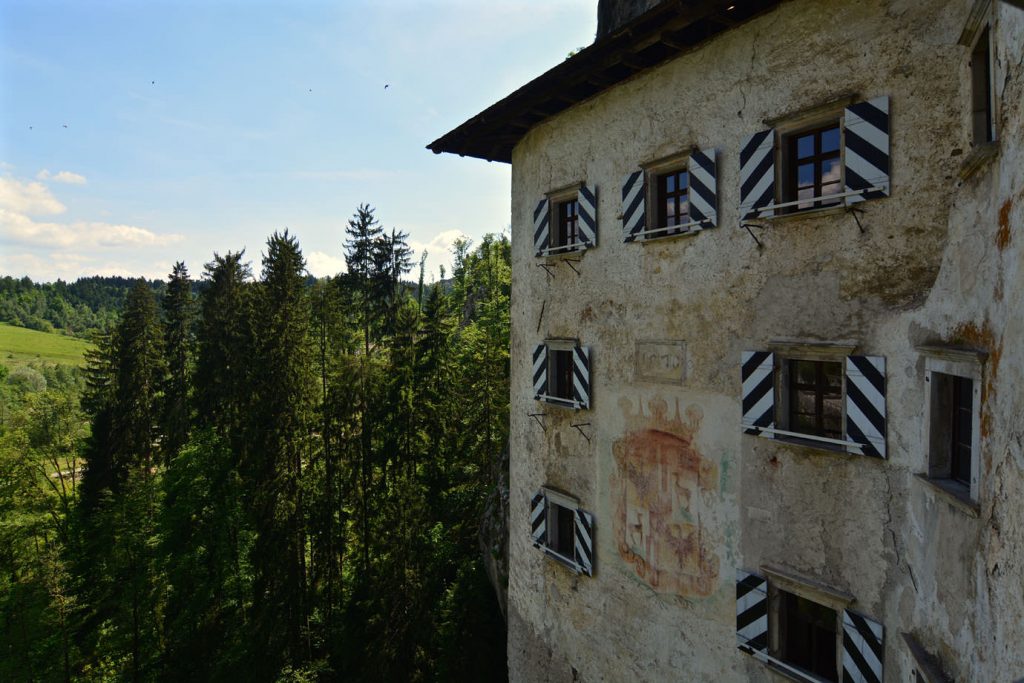 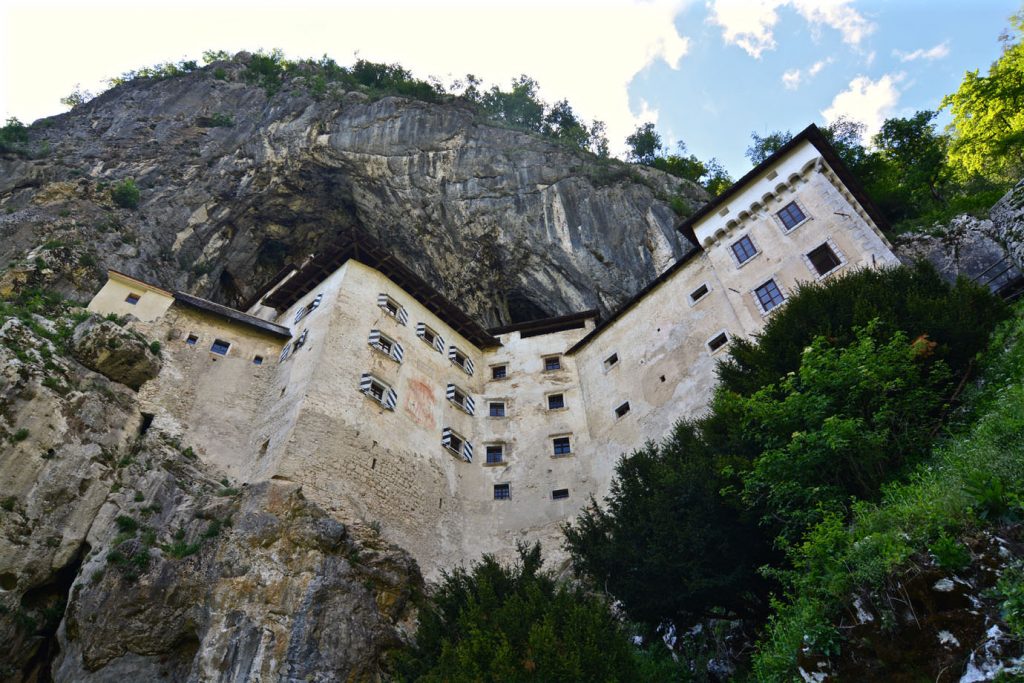 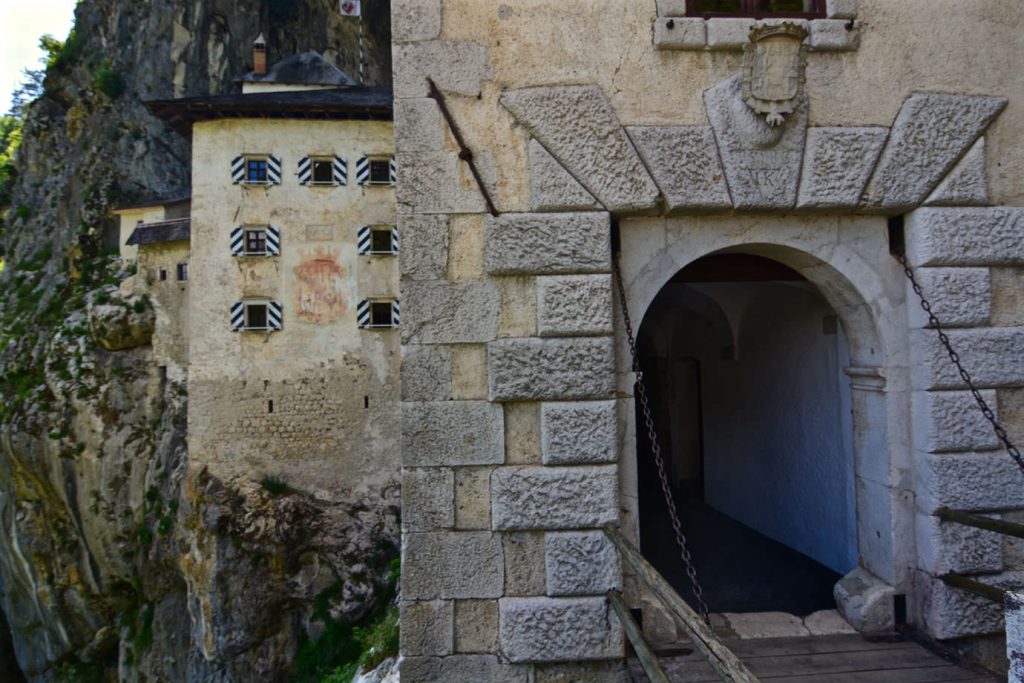 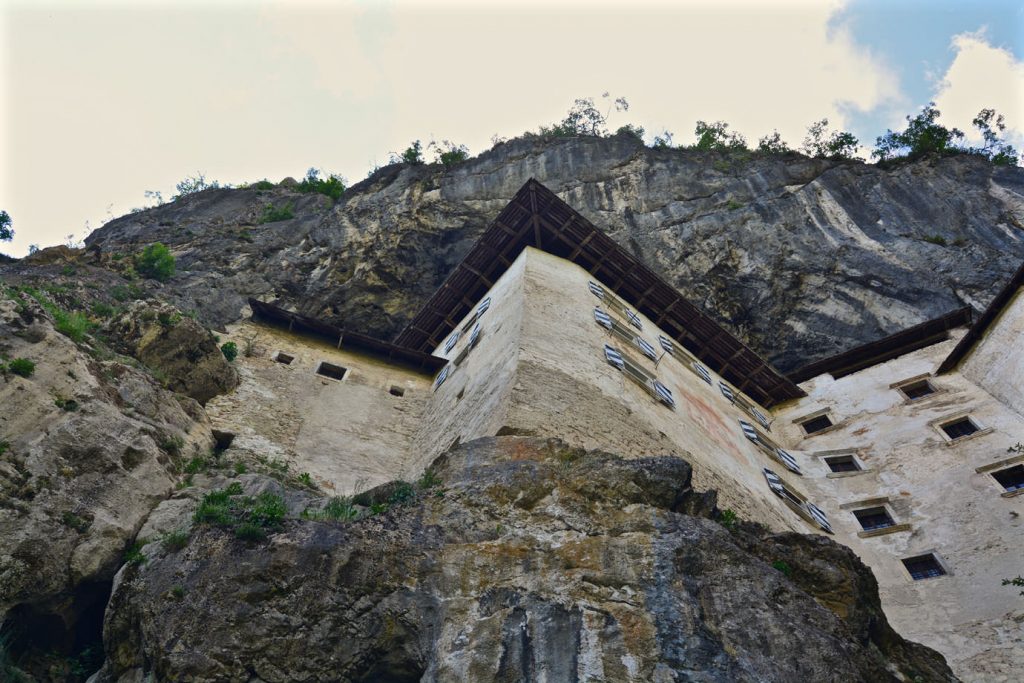 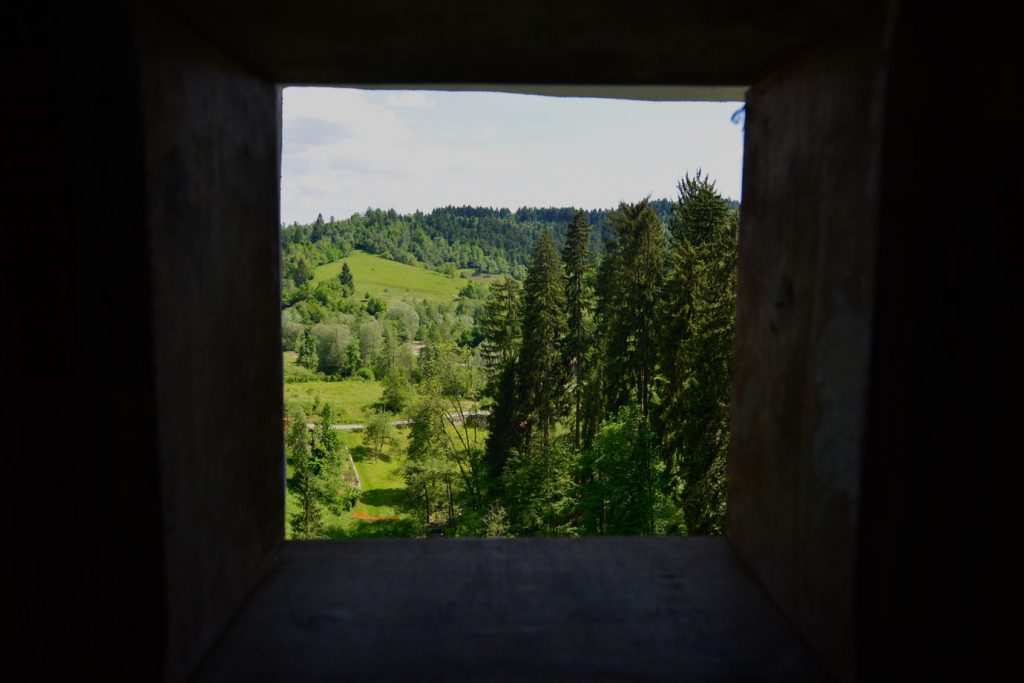 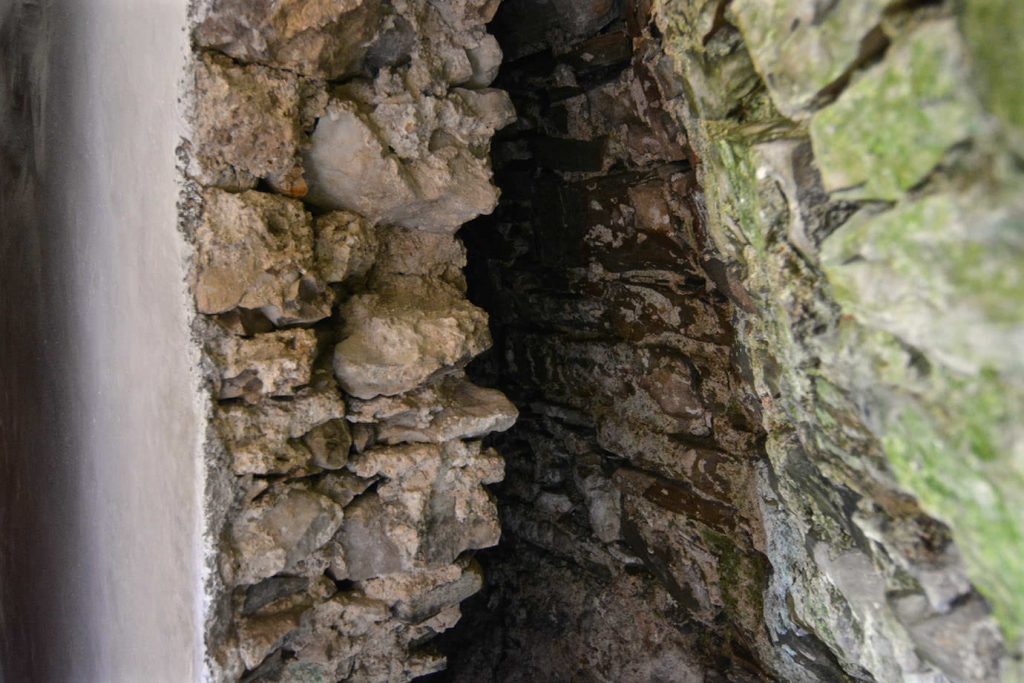 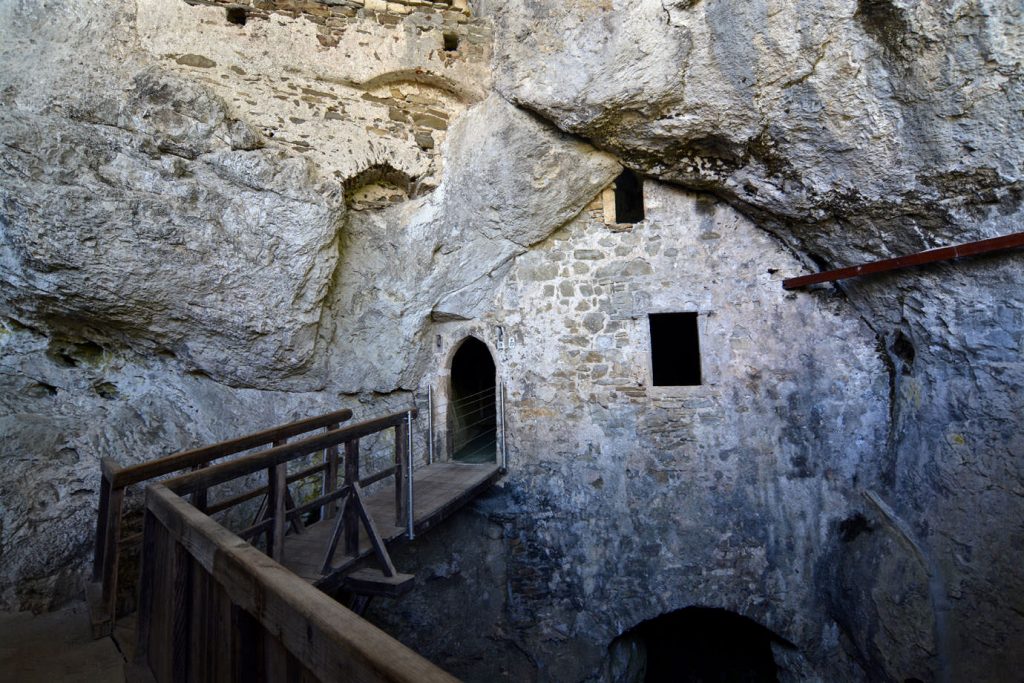 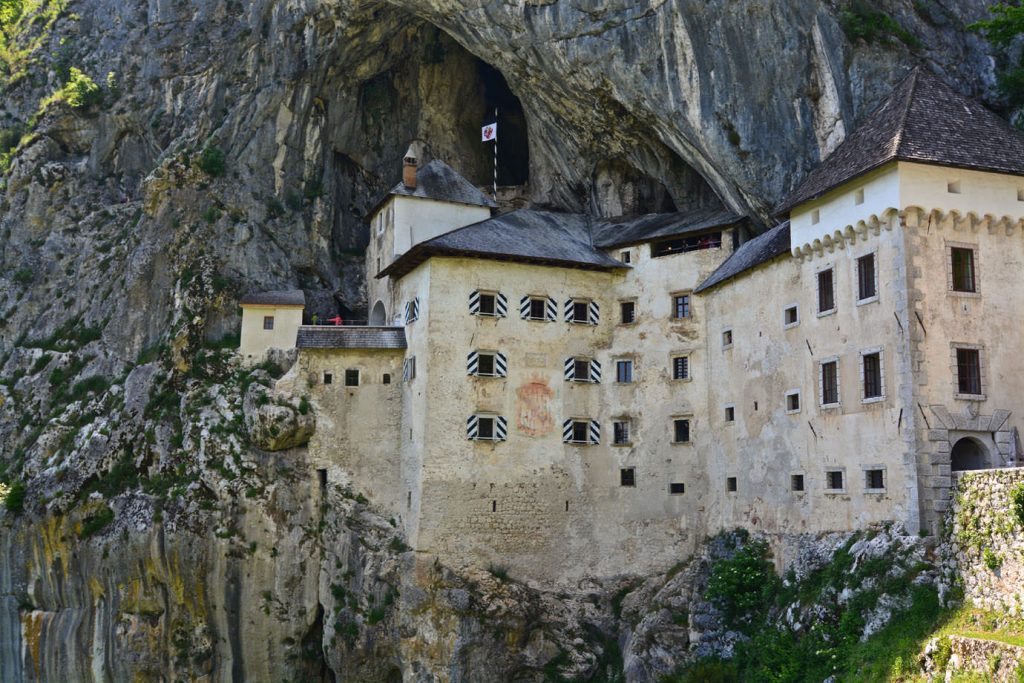 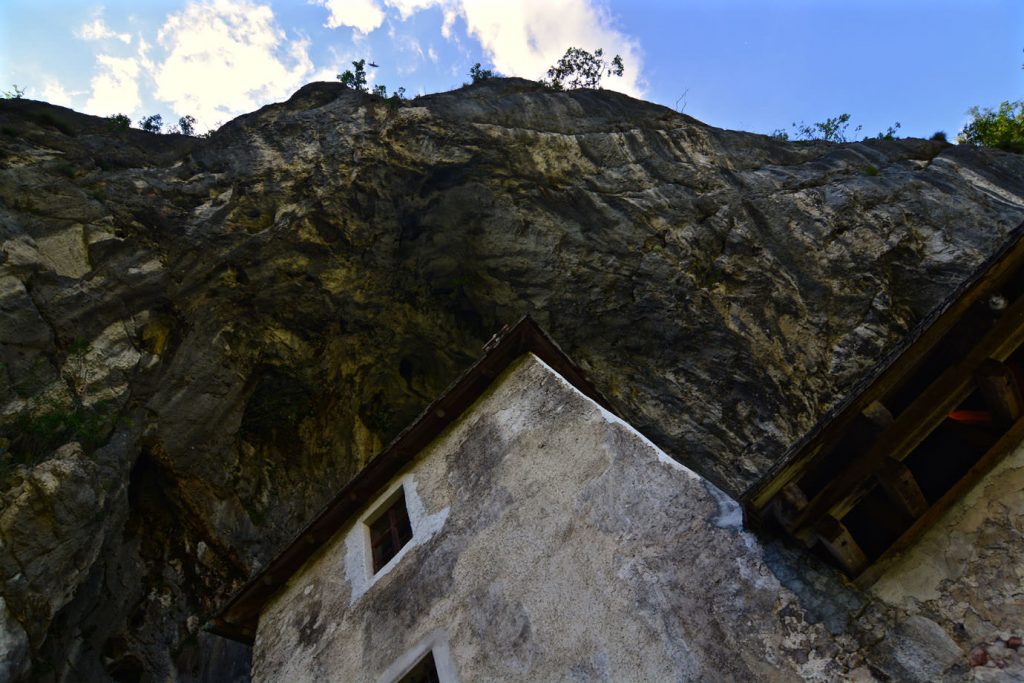 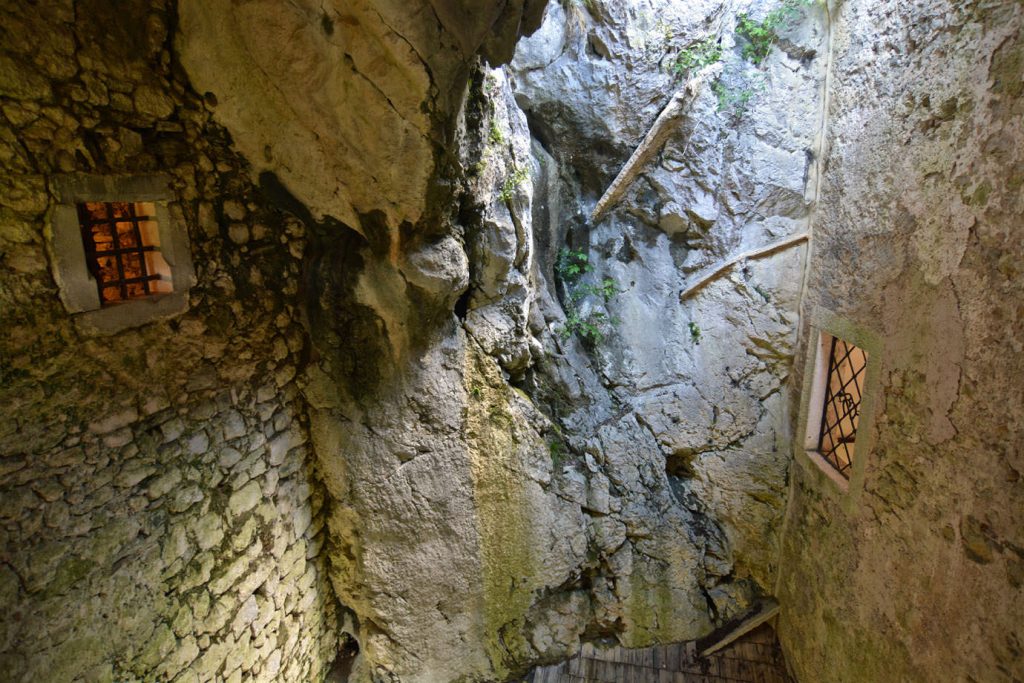 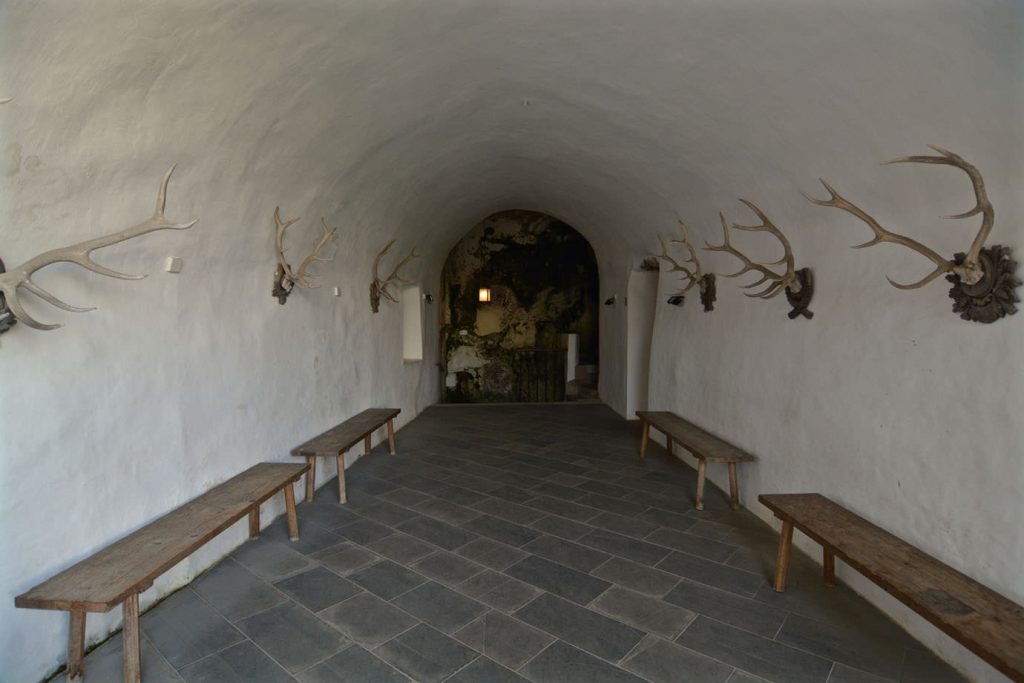 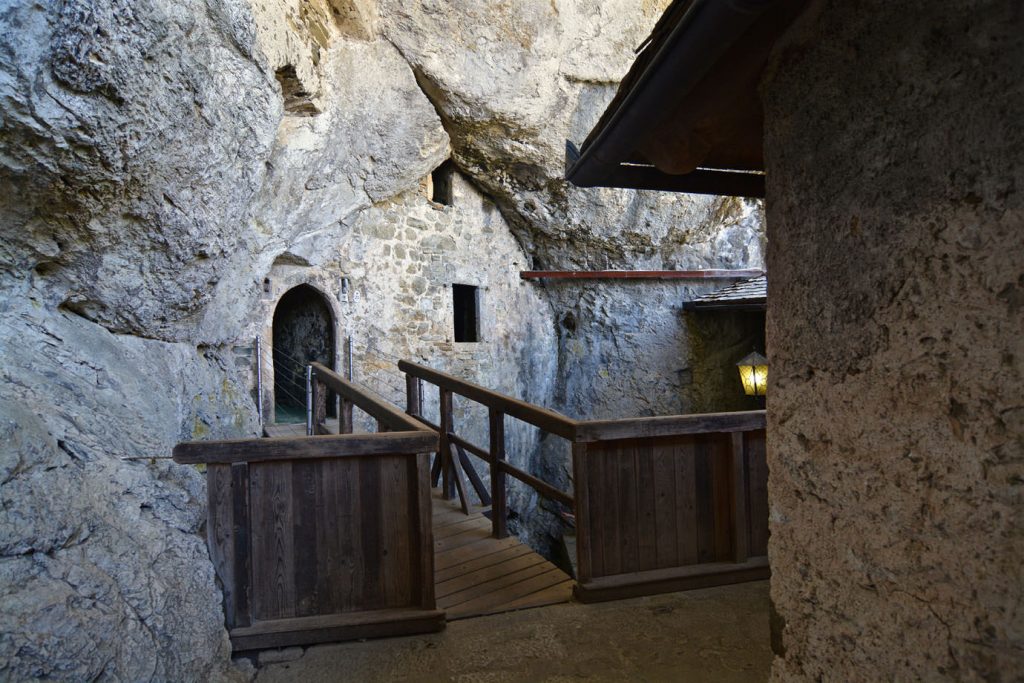 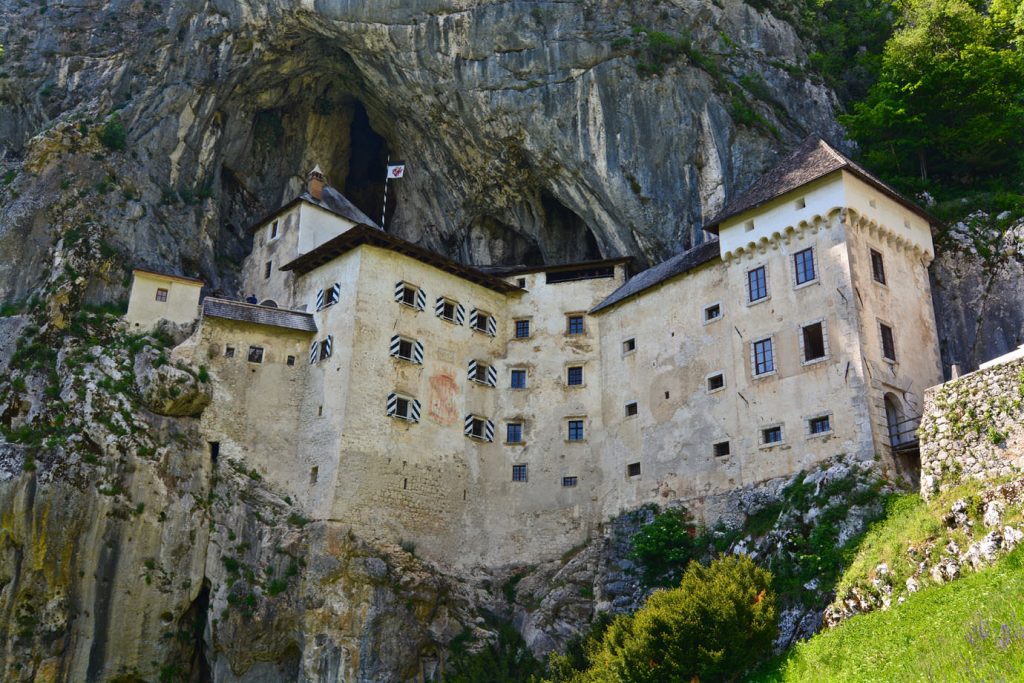 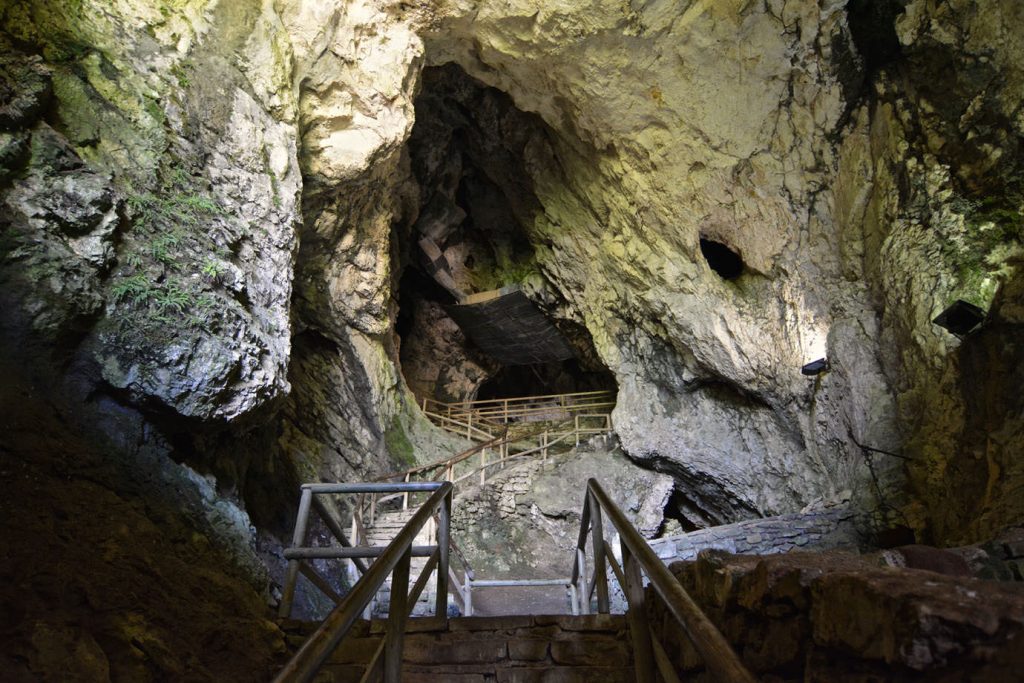 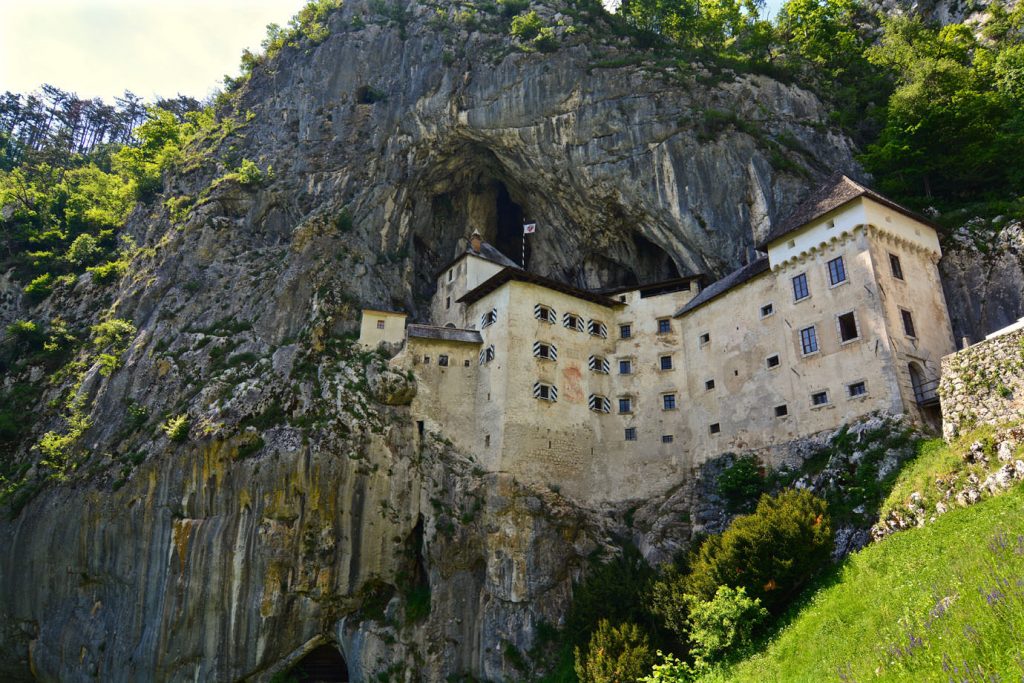