Queen Charlotte Drive is 35 kilometres long and connects the villages of Havelock and Picton on the South Island of New Zealand. Even if the route via Blenheim doubles the distance it would be a bit faster. However, this doesn’t count as Queen Charlotte drive is anyway the better choice. Driving the spectacular winding road is a bit like cruising Marlborough Sound without a boat. Queen Charlotte Drive got its name from Queen Charlotte Sound. The latter was named by Captain James Cook in 1770. He named the sound after Queen Charlotte, the wife of King George III, as she was a great supporter of Captain Cook and his journeys. 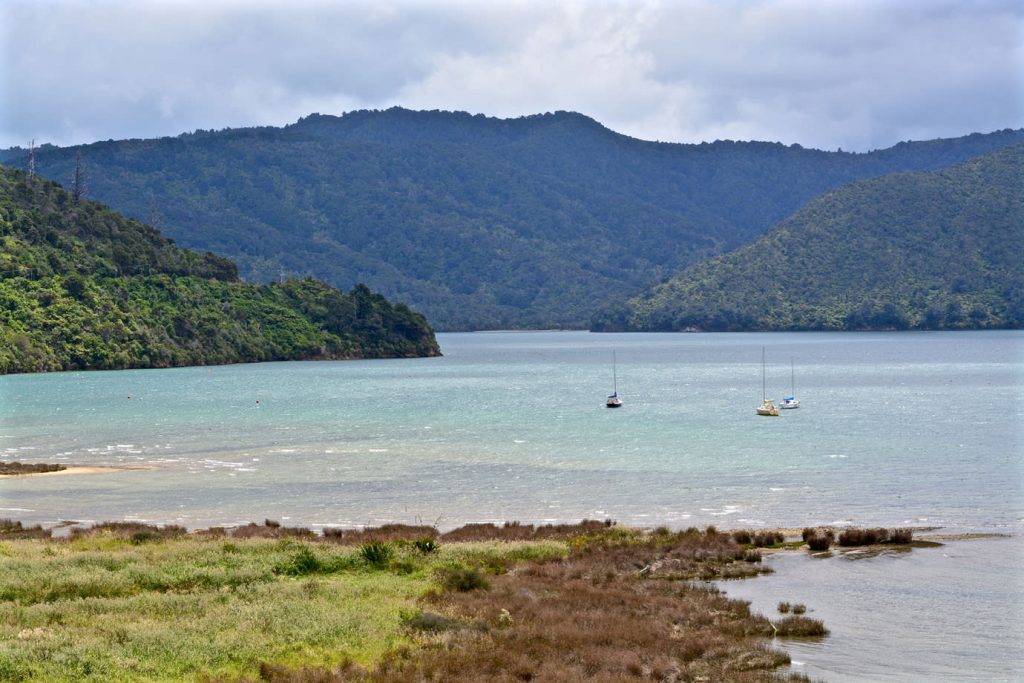 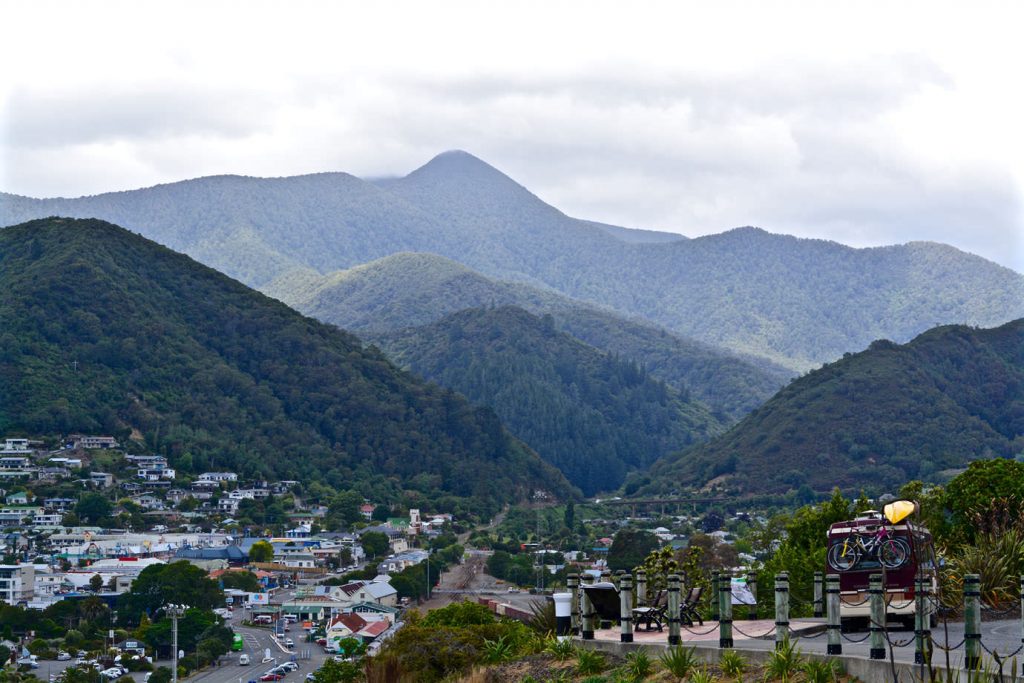 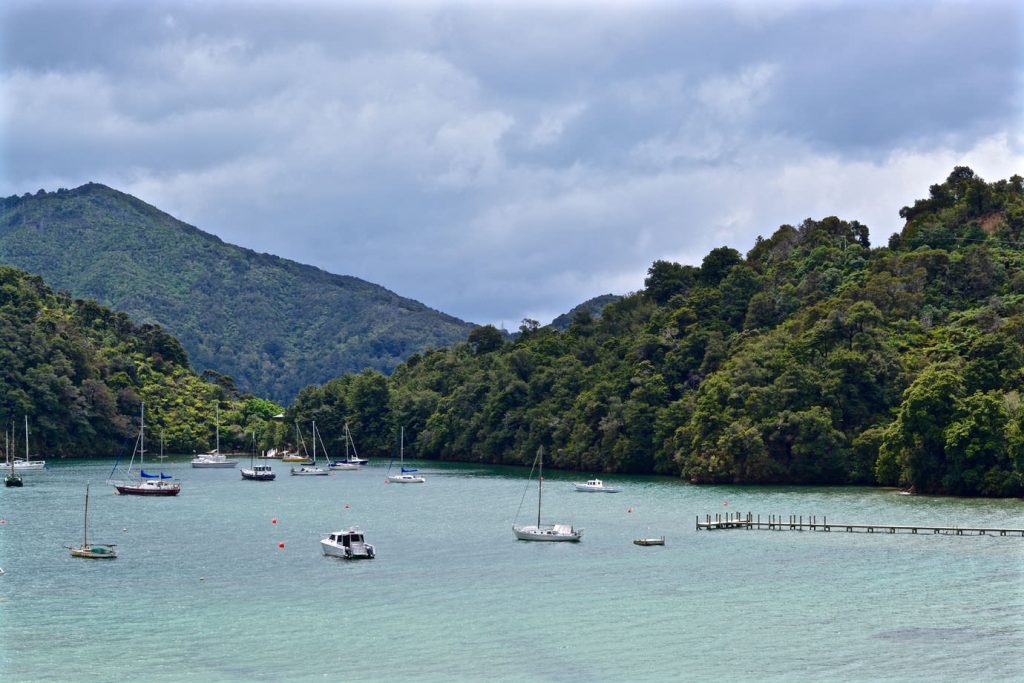 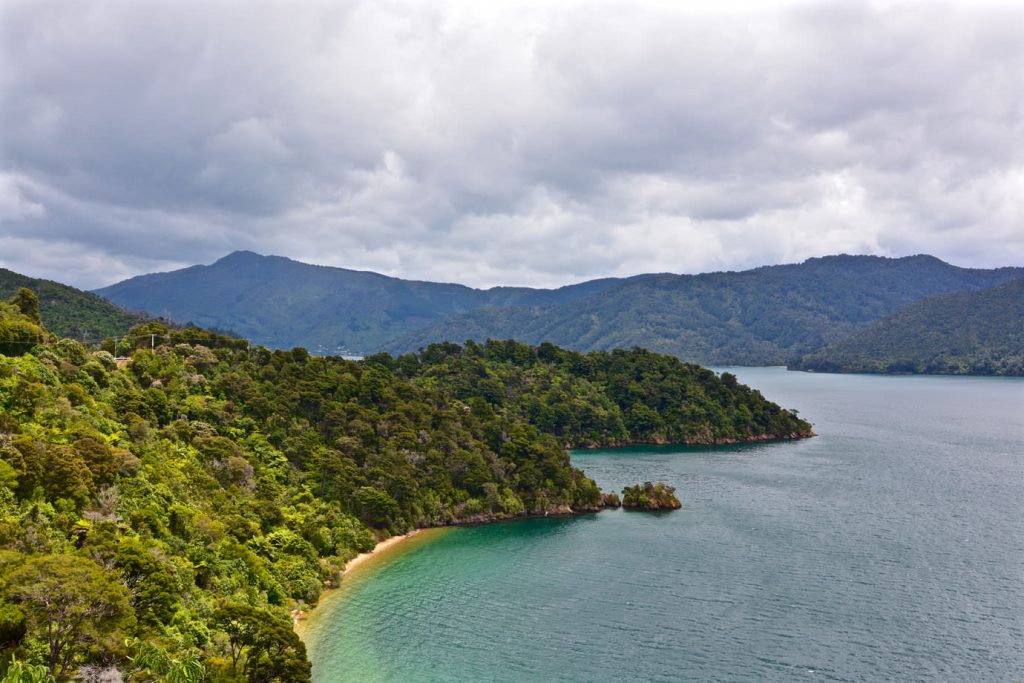 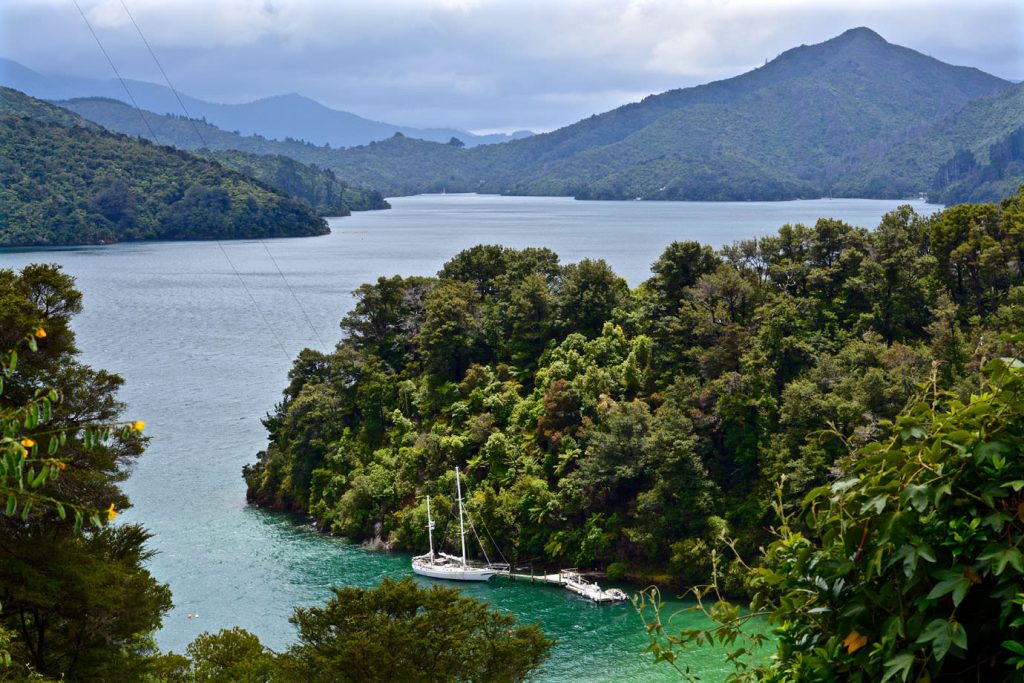 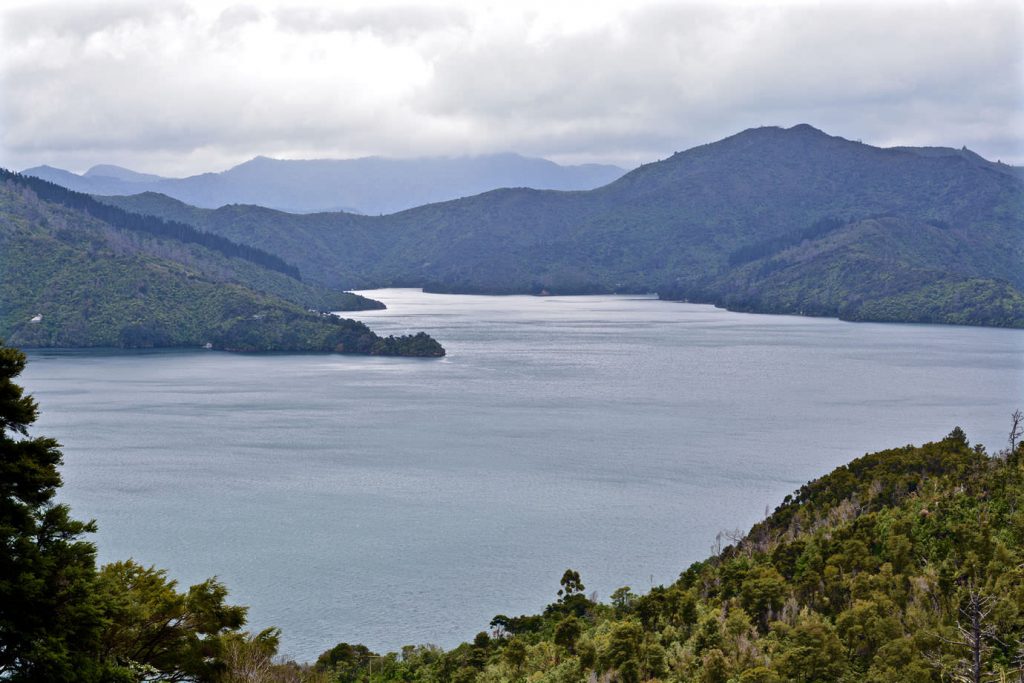 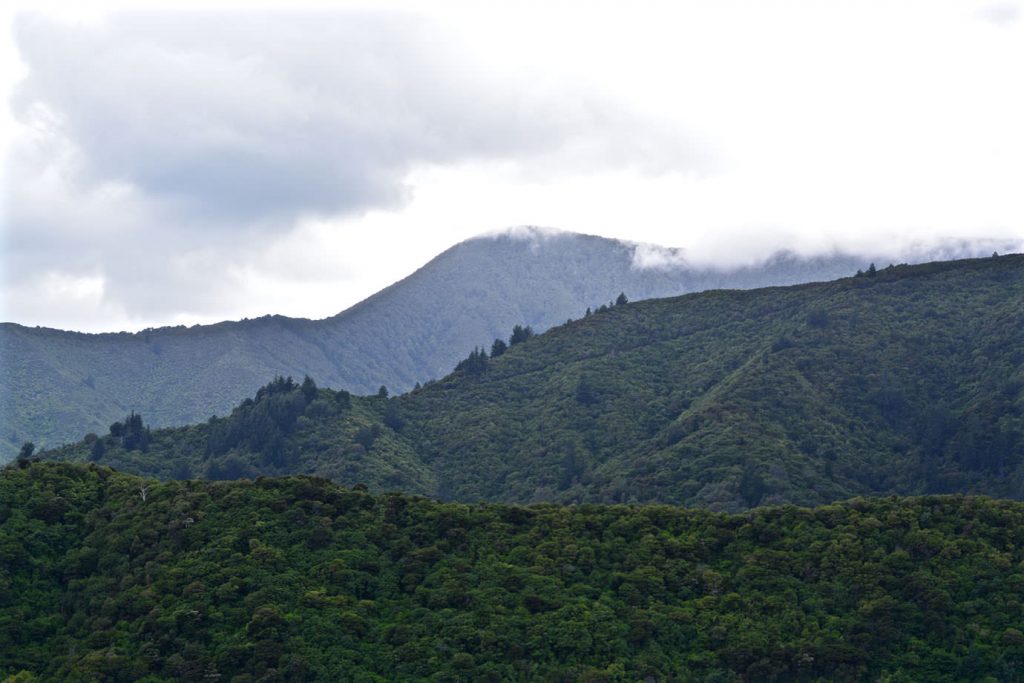 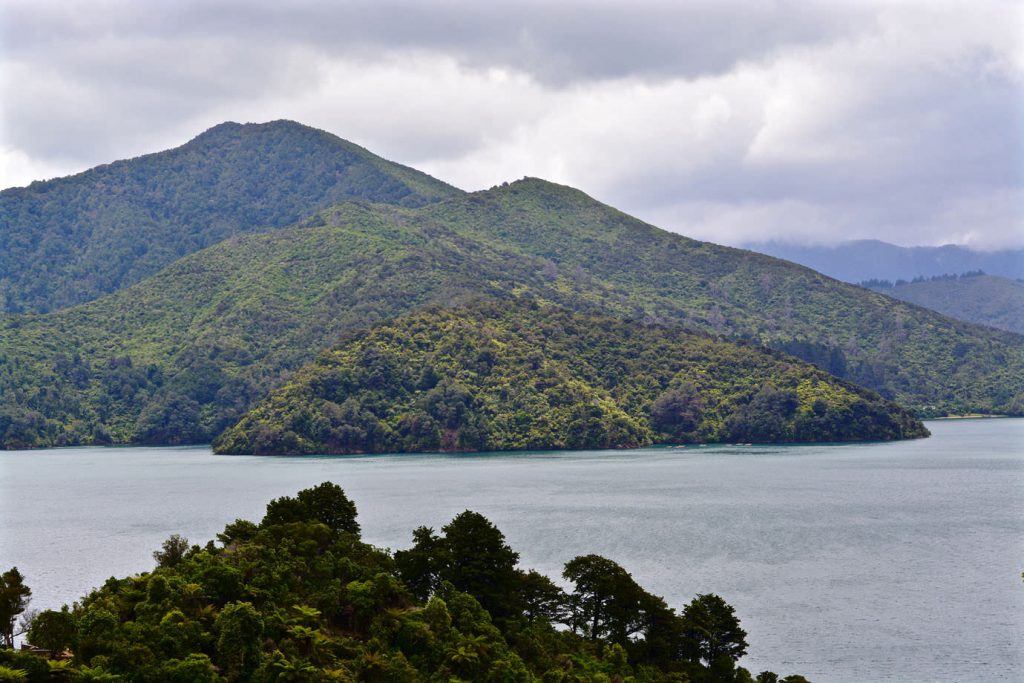